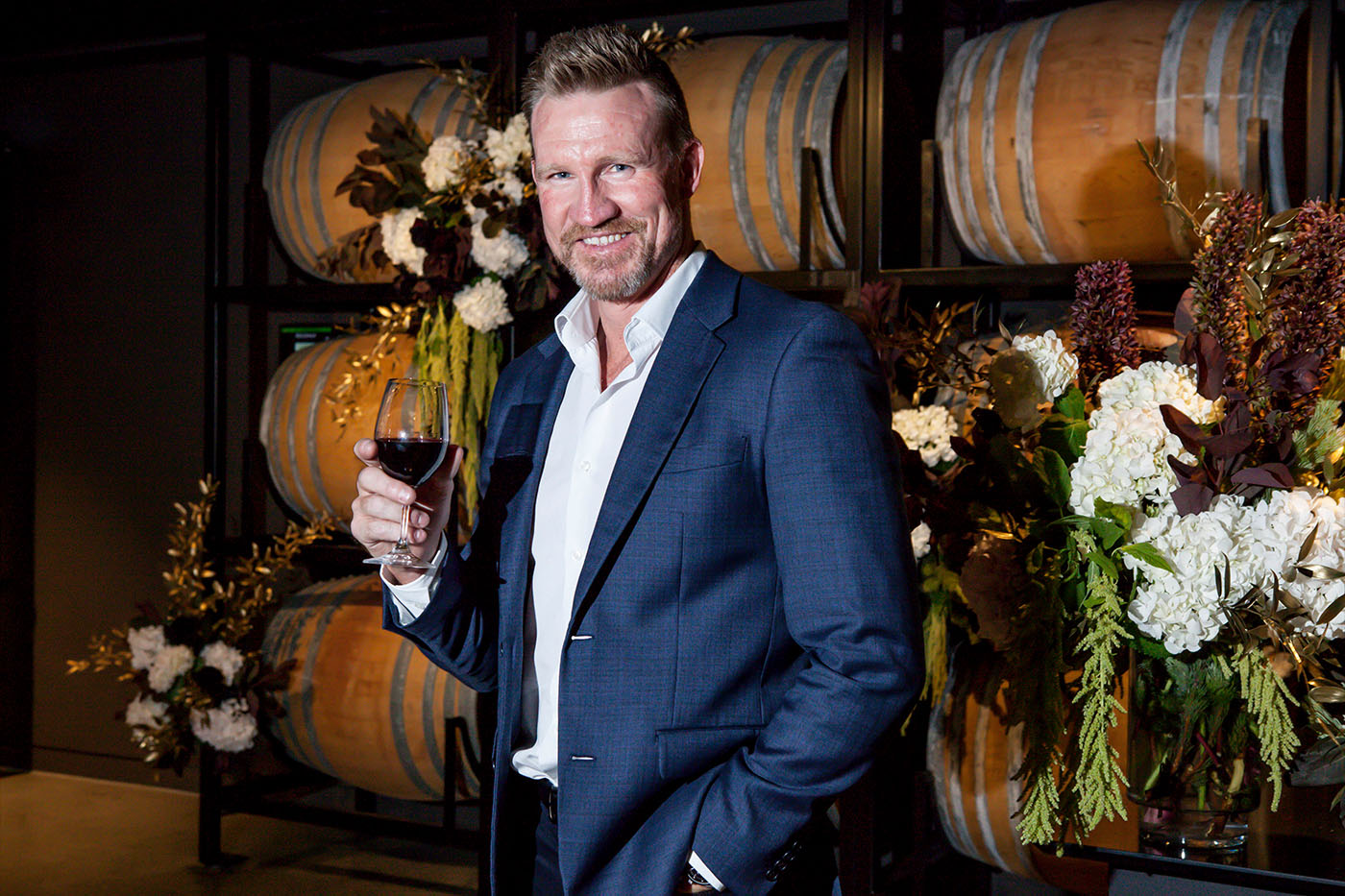 For the fourth consecutive year, we were tasked with amplifying Wolf Blass’ 2020 AFL campaign which consisted of the development of a national PR and content strategy. In 2020, this promotion again took the form of consumers having the chance to win a Decade of Grand Final tickets for them and a mate through the purchase of Wolf Blass wines. Our national PR and content strategy needed to increase awareness of the competition amongst consumers.

We engaged AFL champion and current Collingwood coach, Nathan Buckley, as the campaign ambassador for the second year running in 2020. Nathan was secured as an ambassador through our own network and strong relationships in the industry. He was utilised in a unique Wolf Blass content piece, attended an intimate media and influencer dinner and completed multiple media blocks. These formed the key elements of our strategy and were used to leverage his value to secure coverage across traditional, sports and AFL media platforms. We also worked with Wolf Blass to create an exclusive and limited-edition wine known as Bucks’ Blend that formed as an additional talking point for media.

We met or exceeded all KPIs set for this campaign and Wolf Blass saw a significant increase in sales during the peak month of PR activity. 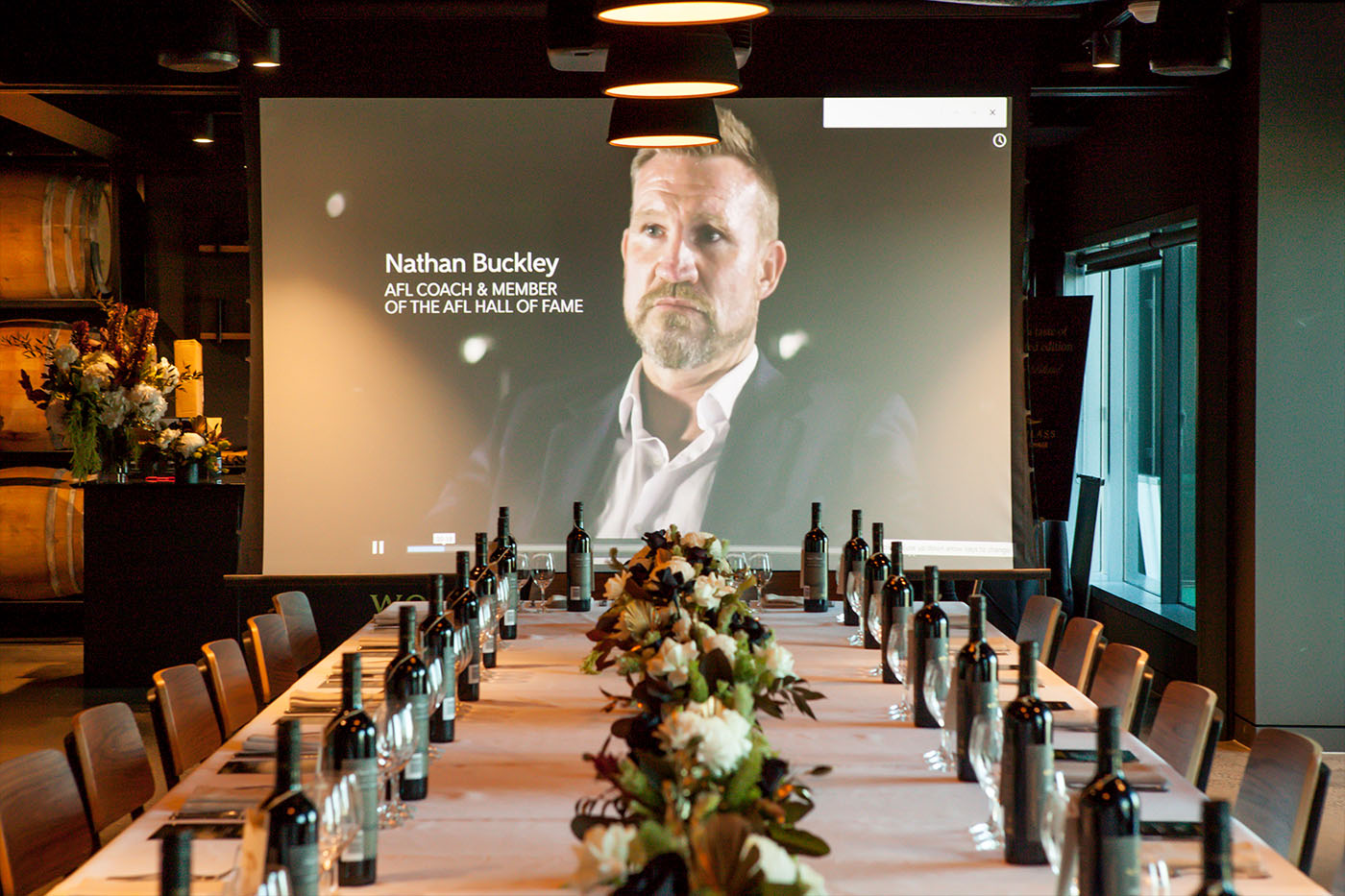 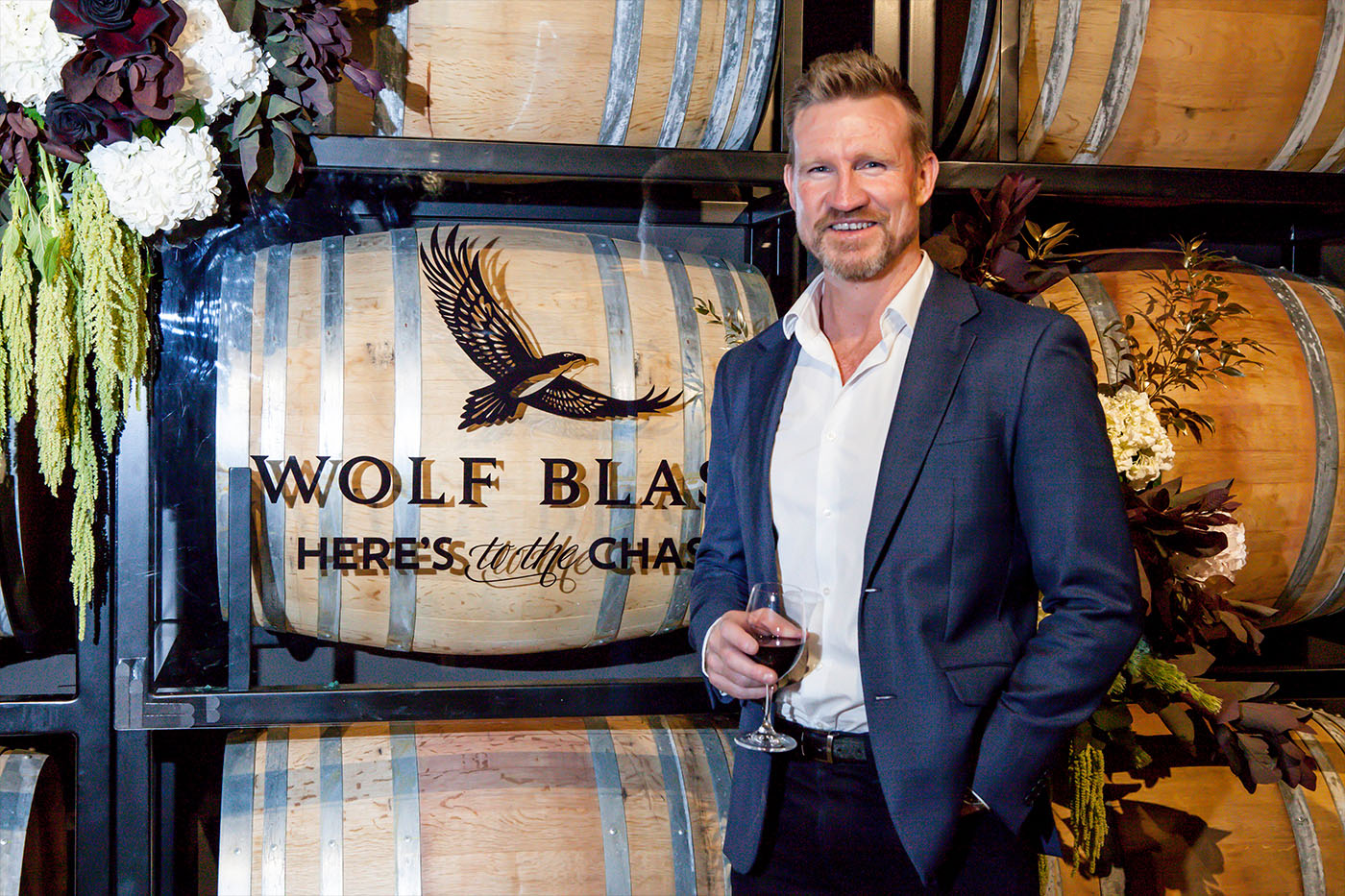 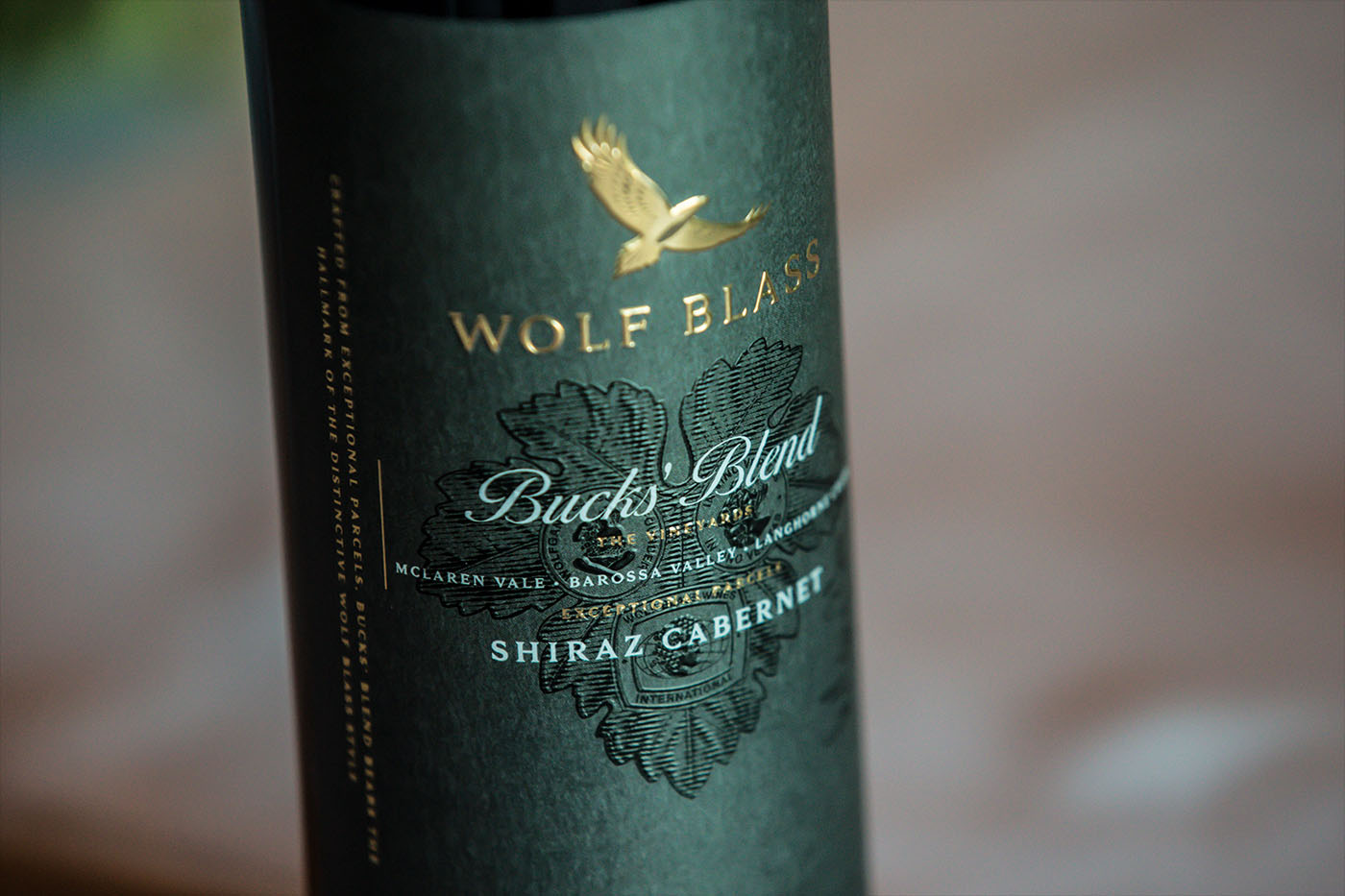