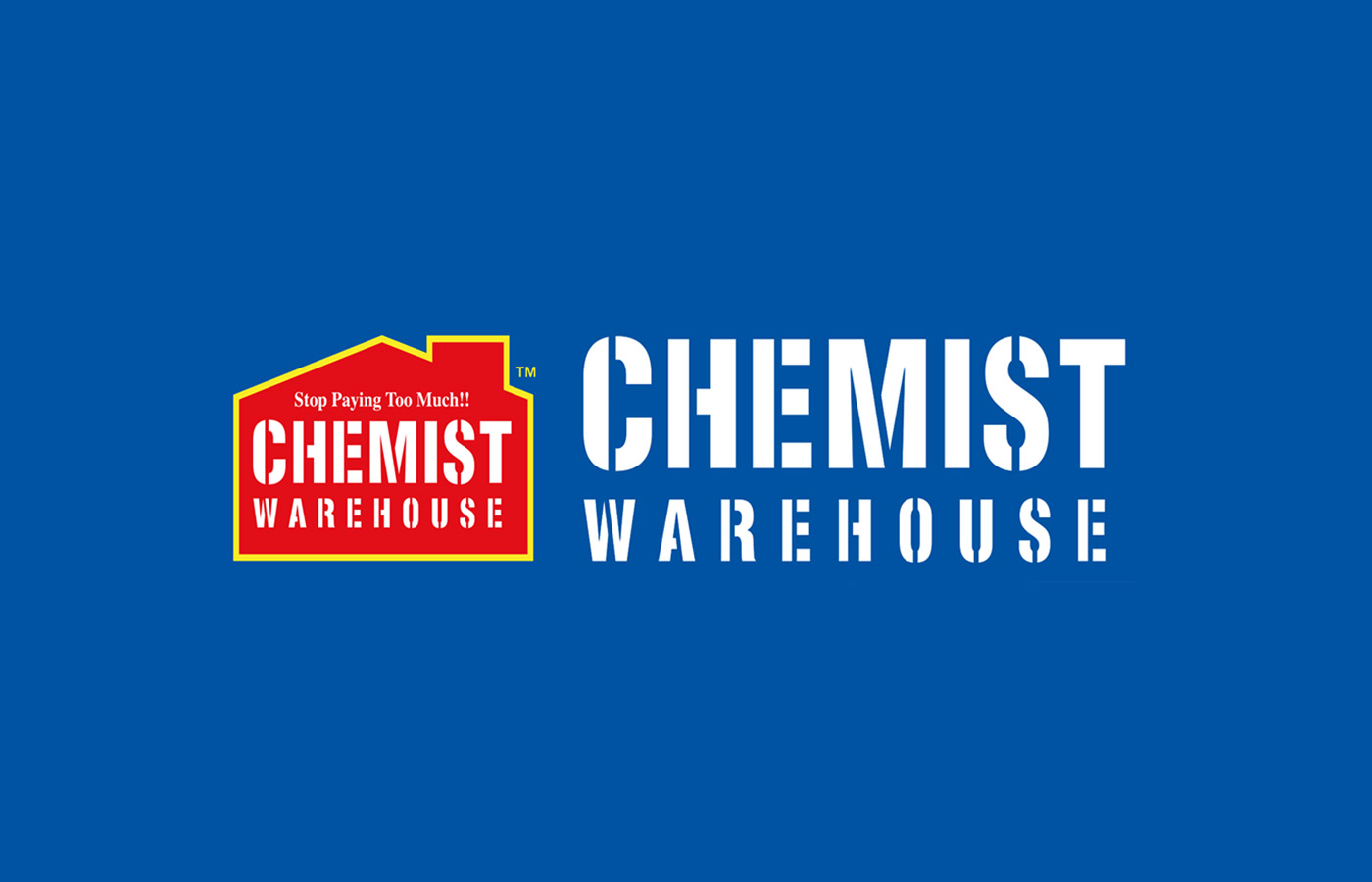 Erin Phillips was asked to provide ambassadorial services to Chemist Warehouse to promote their business in conjunction with the INC protein product range.

We developed a campaign to leverage Erin’s association and endorsement of the INC protein range, driving customers to search for the range at Chemist Warehouse locations.

In 2020, Erin was involved in Chemist Warehouse’s TVC which aired in Novemeber and recorded AVC’s for radio, along with a House of Wellness Herald Sun Article and frequently provided social media support across her social media channels. Chemist Warehouse also used Erin’s image in store POS, Billboards & various forms of marketing collateral. All resulting in an increase in foot traffic and sales of INC products across a majority of Chemist Warehouse locations. 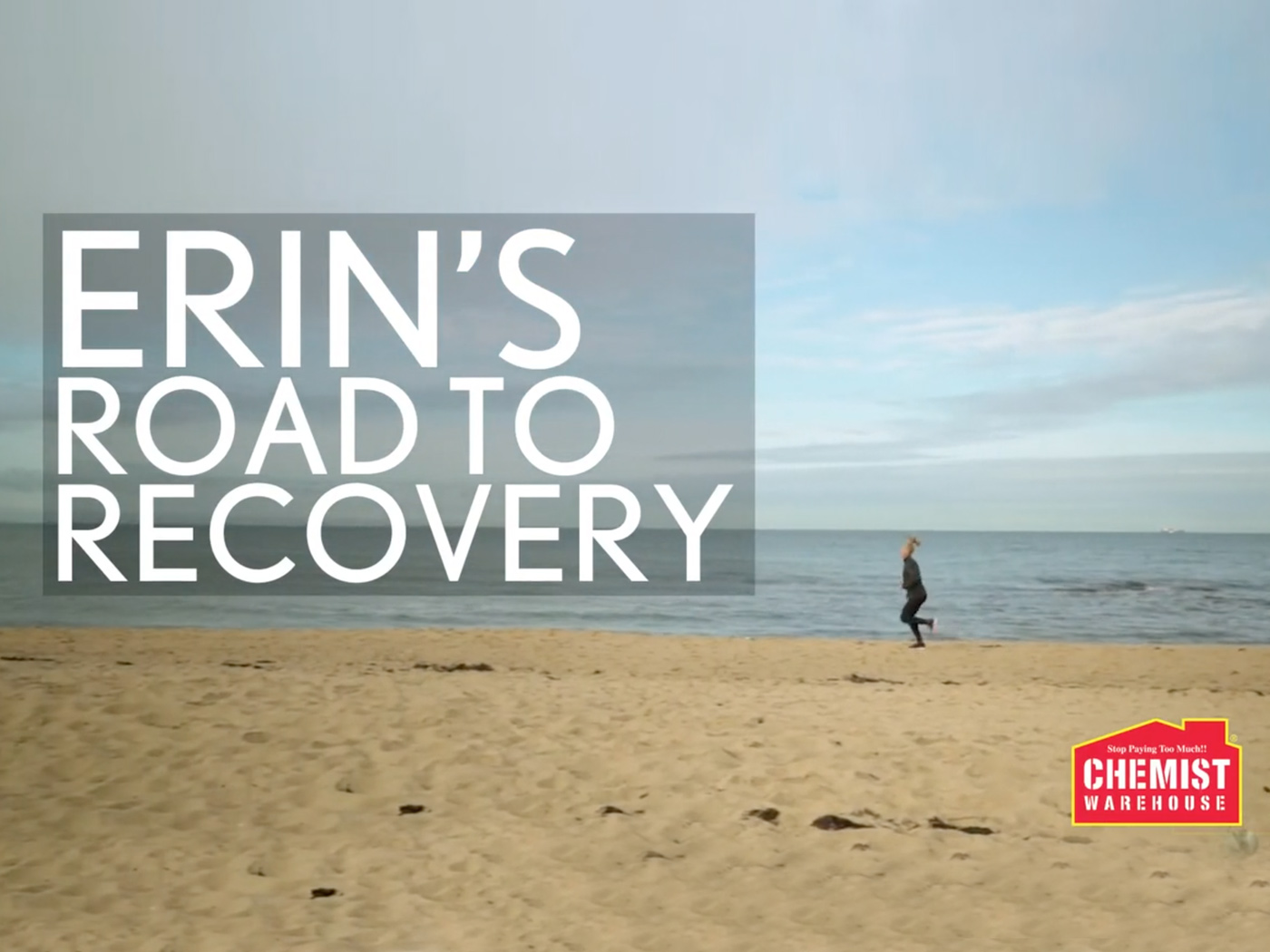 Erin has been a part of the Chemist Warehouse family for many years as an ambassador and is a professional in every aspect. Erin’s passion for the brands she works with is evident and she is always willing to go above and beyond to get the best results.