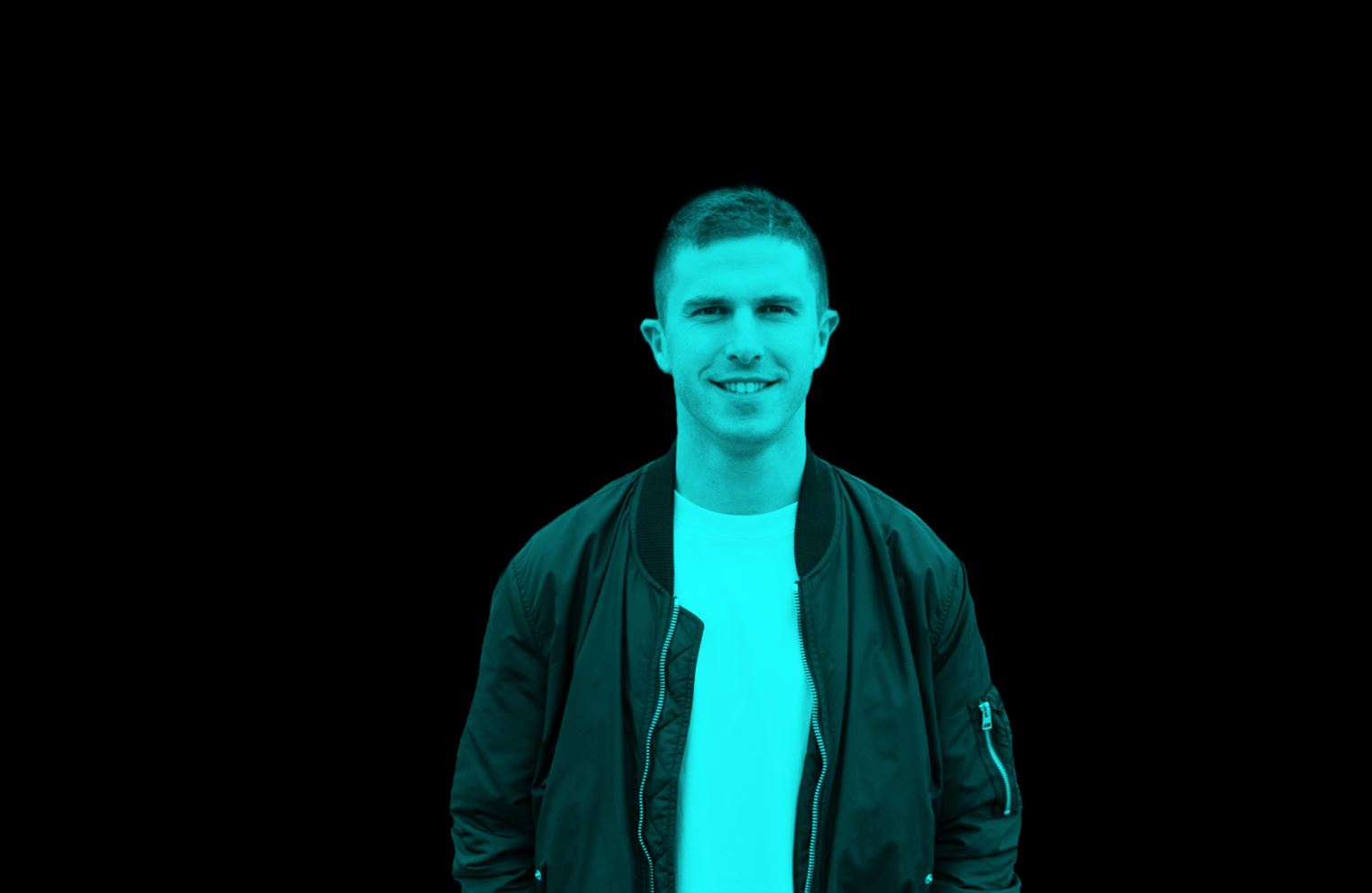 Hailing from one of football's most storied family lines, Marc Murphy is carrying on a legacy in the game that extends back almost a century. 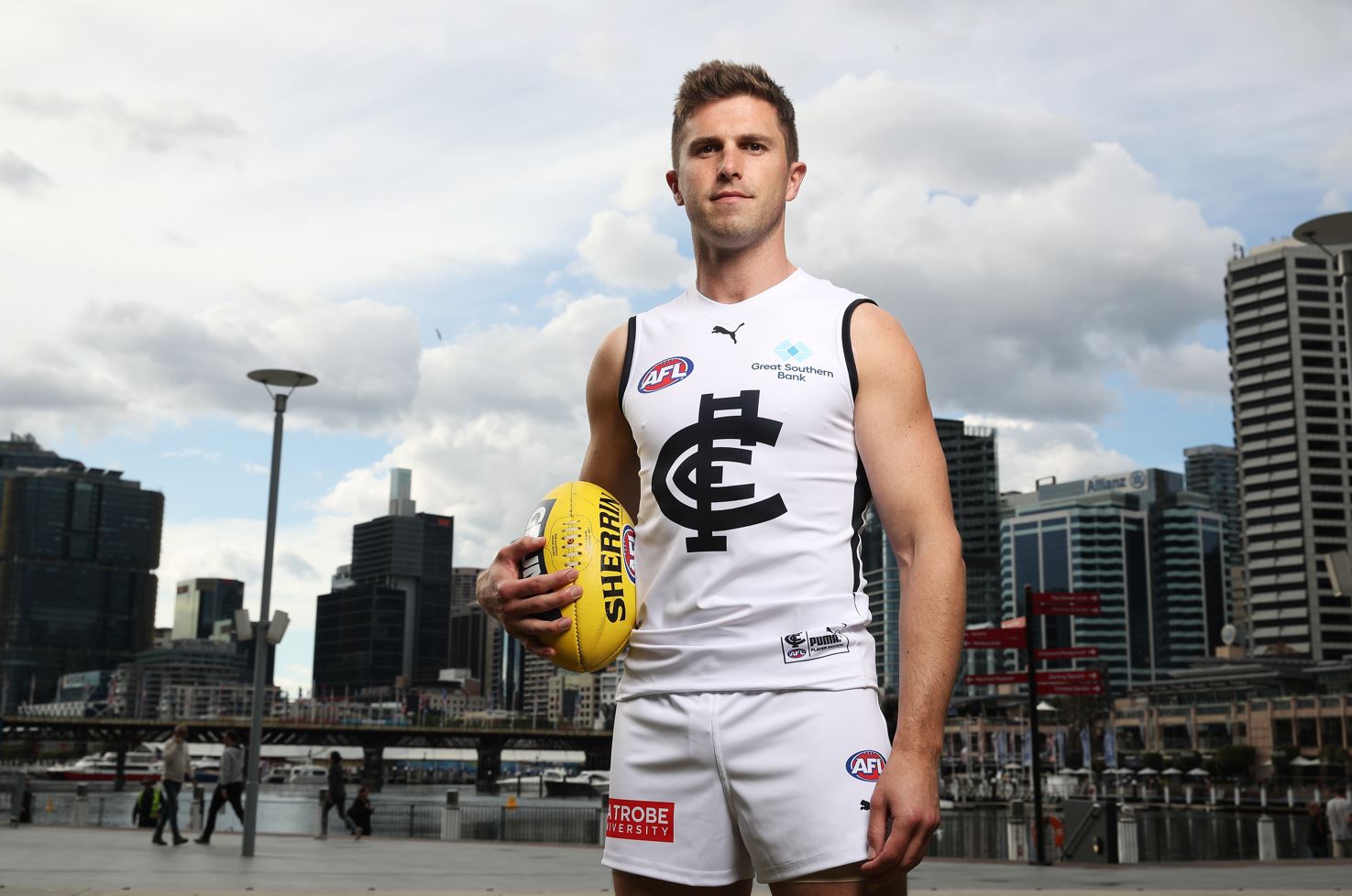 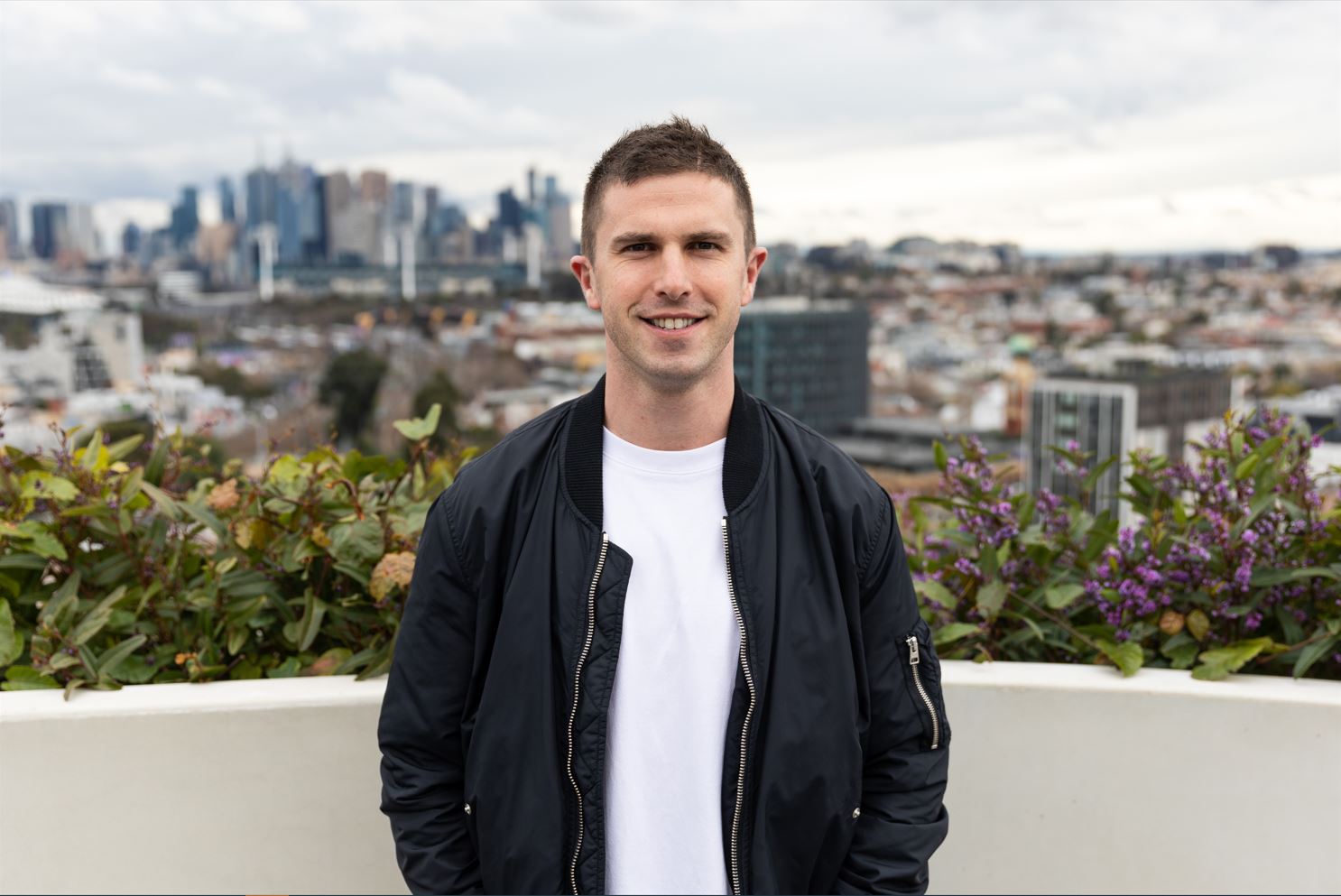 Alongside grandfather Leo, a dual Best and Fairest winner at Hawthorn in the 1930s, father John, a member of Fitzroy’s Team of The Century and the Australian Football Hall of Fame, Marc forms the only combination of three generations to each play 100 VFL/AFL games.

A talented junior cricketer, Marc would ultimately opt to concentrate on football in his top age year.

After electing not to take up his eligibility as a Father-Son with the Brisbane Lions, Murphy’s was the number one overall selection in the 2005 NAB AFL Draft, joining Carlton as the first of three straight number one picks alongside Bryce Gibbs and Matthew Kreuzer that would help the Blues chase it’s next flag.

While Semi Final defeats in 2011 and 2013 would be the closest Murphy would come in his time as a Blue to Premiership success, he amassed one of the finest individual careers the proud club has seen. Sixth all-time with 307 games for the Blues, Murphy led the club for six seasons and won two John Nicholls Medals as Best and Fairest. His All-Australian season of 2011, where he was also named the AFL Coaches Association MVP and finished top 10 in the Brownlow Medal, is arguably his finest.

Retiring at the end of 2021, Murphy has moved in to a media role with the ABC post-career, providing expert analysis as part of the Grandstand AFL coverage as well as regular guest appearances on the Corbin and Ben podcast.

Marc and wife Jessie live in Melbourne with their two children. Murphy maintains his long term relationship with Nike and chosen charity MAD Foundation. He and Jessie have featured together as ambassadors for both the Australian Formula 1 a Grand Prix and the Spring Racing Carnival.

To request more information about Marc Murphy, please contact us