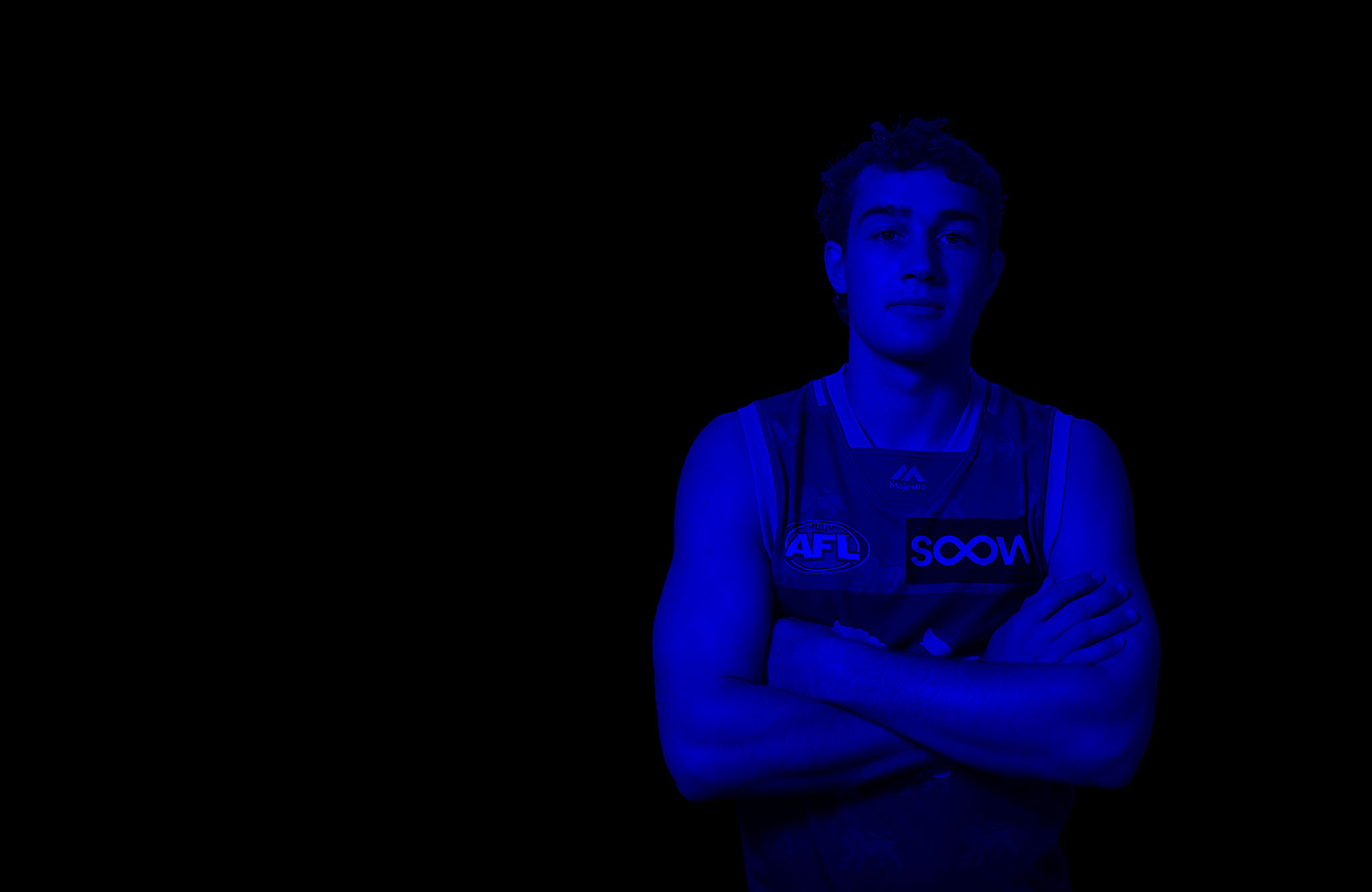 An outstanding under age prospect, with exceptional leadership skills, Joyce has shown promise at the Brisbane Lions after being drafted from East Fremantle. 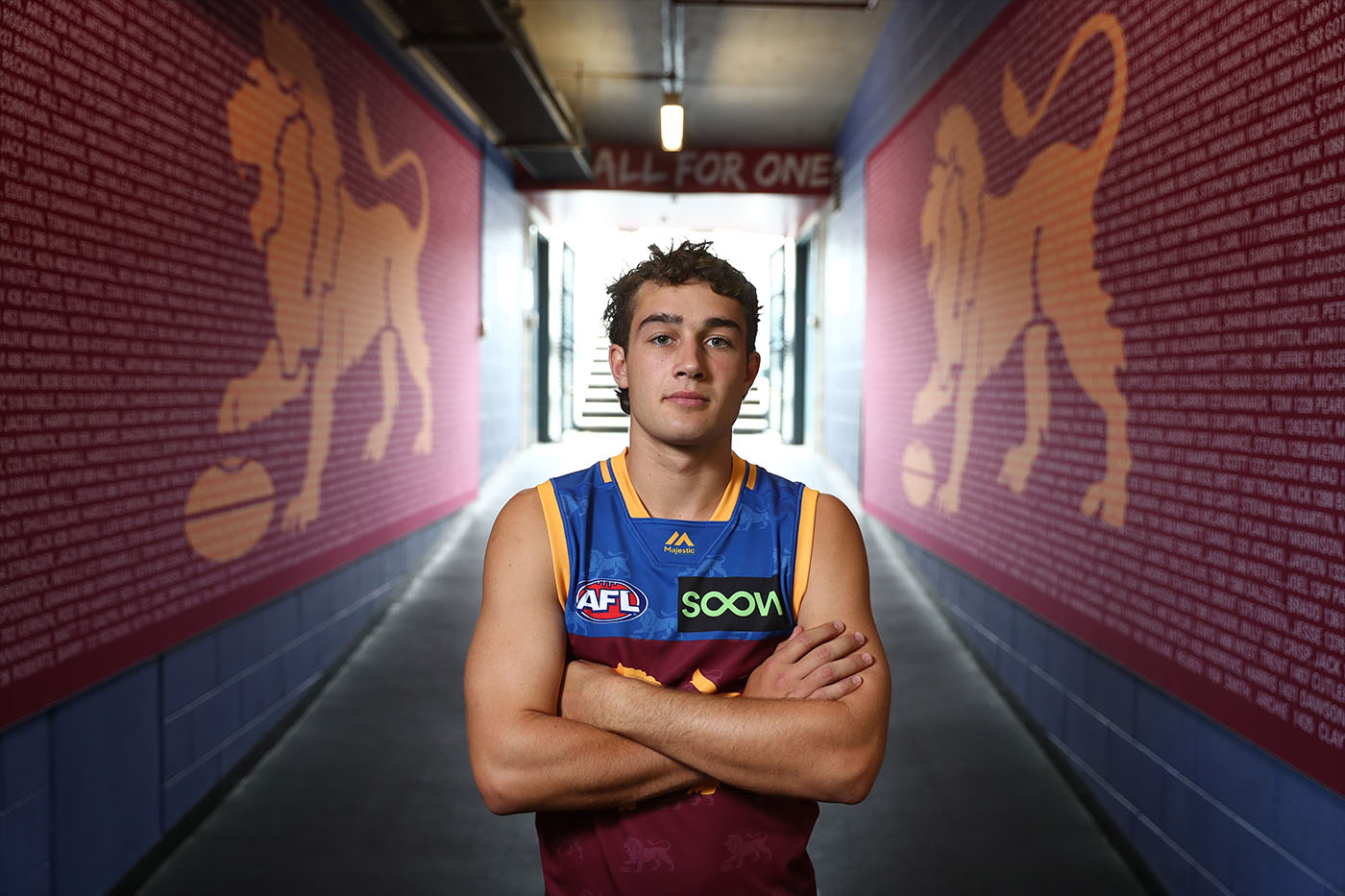 Joyce grew up living in Melville, WA and attended the prestigious PSA Football Factory, Aquinas College. As a junior, Joyce was a stand out from WA and excelled at the Under 16s National Championships. Whilst he was forced to sit out for majority of his draft year due to injury, his dedication to his rehab and his form as a bottom aged player in the previous years Under 18 Championships caught the eye of the Brisbane Lions. As a bottom aged player, Joyce was named Vice-Captain of the WA team with his leadership being one of his strengths. On field, he is a ball magnet who is a clean ball user and has a mixture of endurance and speed.

Joyce’s name was called by Brisbane with pick 40 in the 2018 NAB AFL National Draft. Whilst his first year was once again interrupted with injury, Joyce showed enough to earn a contract extension. He has set his sights on continuing to progress his football and eventually earn a call up into brisbane’s midfield. Outside of football, Joyce absolutely loves dogs, especially Border Collie’s. He also enjoys being on the water in his down time, with recreational fishing being his hobbie of choice. He is currently working his way through a business commerce degree. 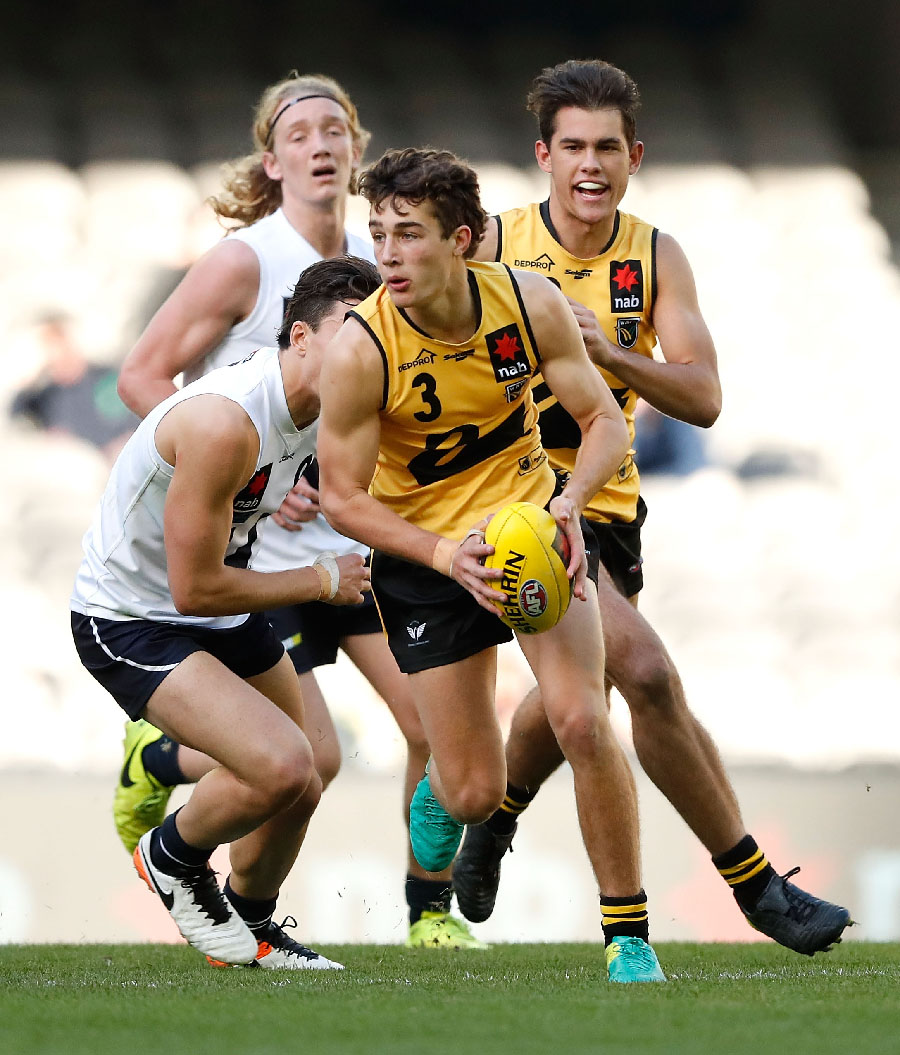 To request more information about Tom Joyce, please contact us