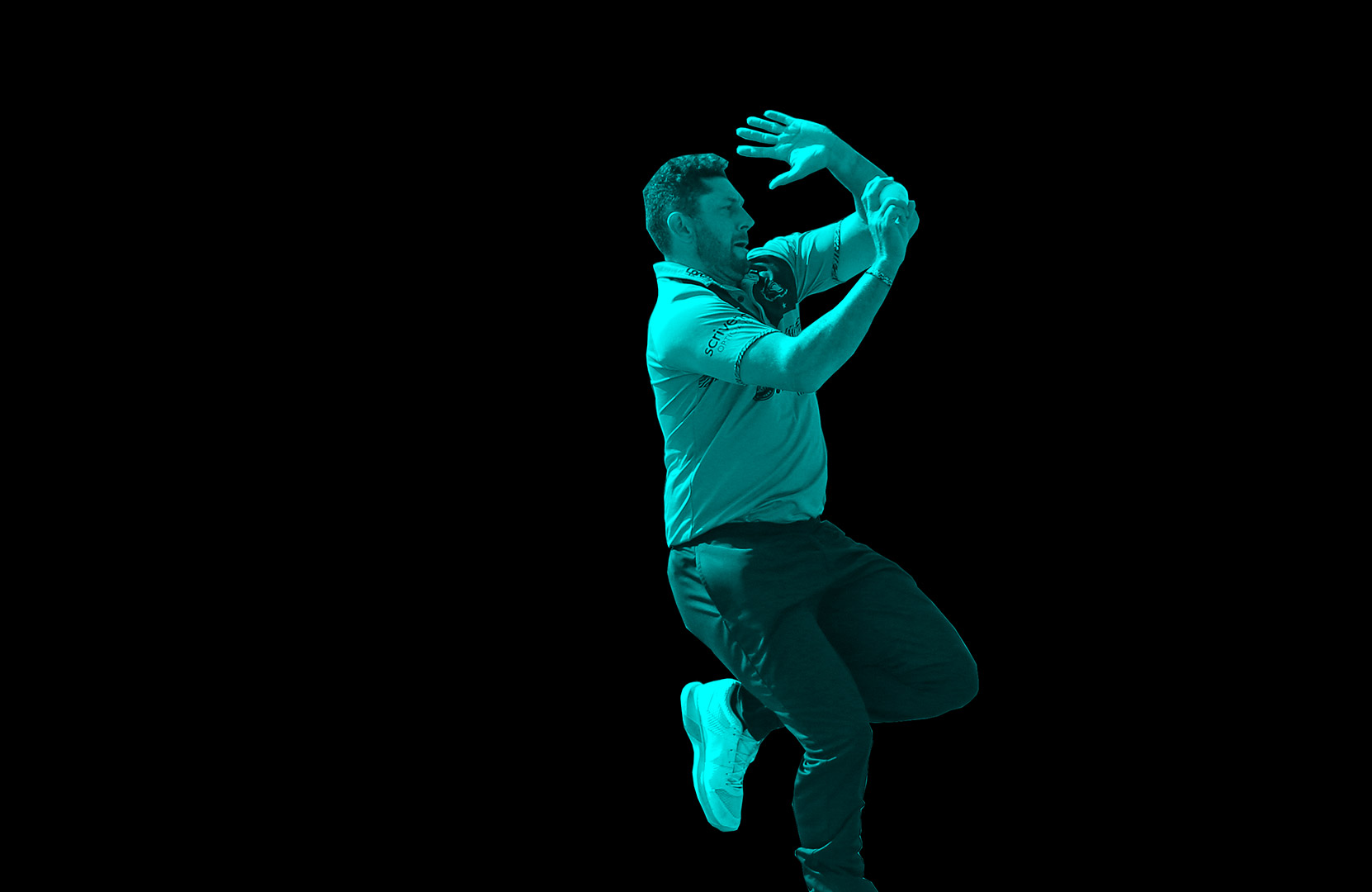 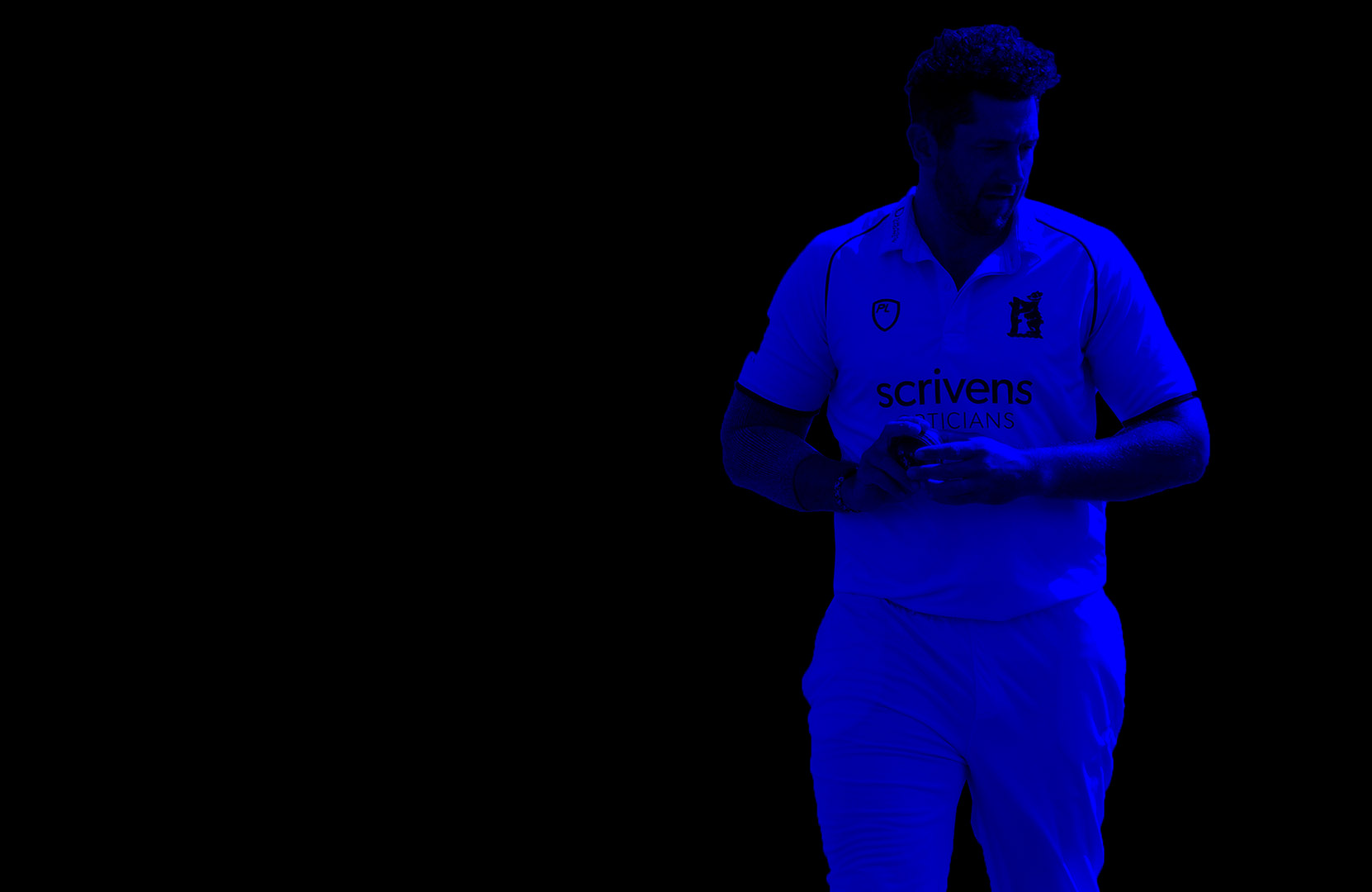 Tim is a three format International representative. He is a hard hitting bowling all rounder. 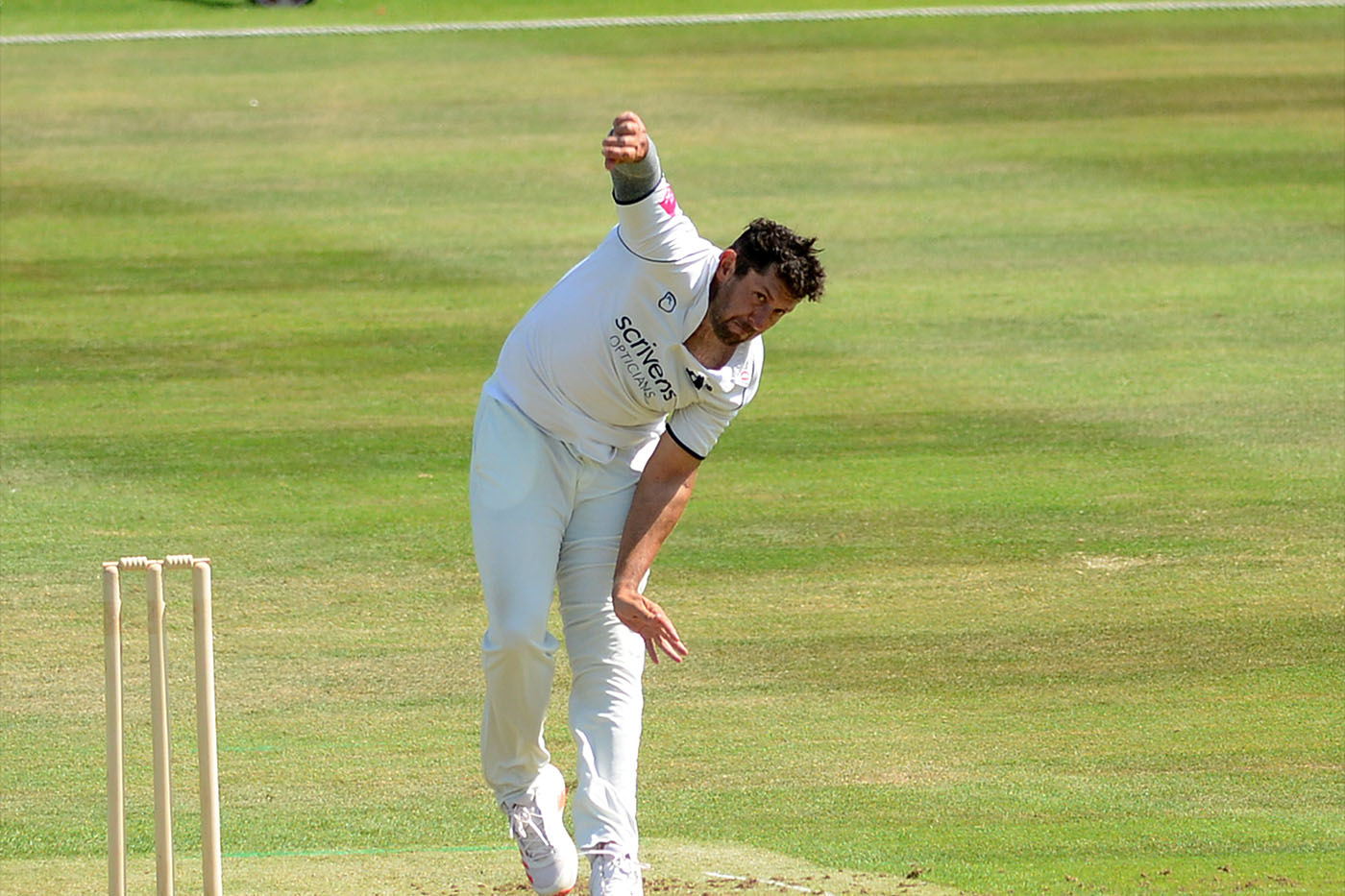 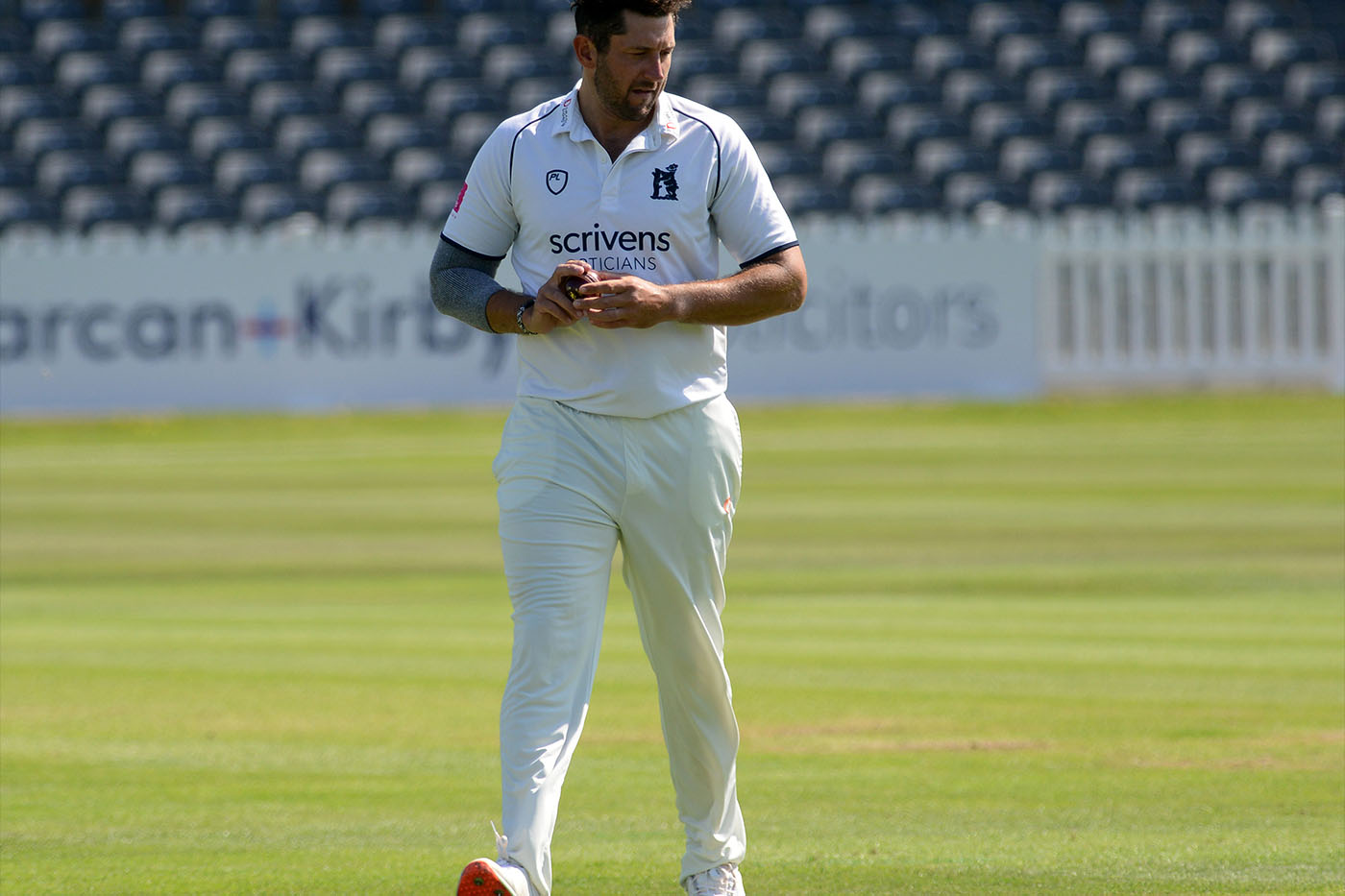 Tim made his First class debut in 2003 for Yorkshire. In 2006 he was called up to the England ODI squad making his debut against Sri Lanka. Tim made his test debut in 2009 and was a key member of the 2010/11 Ashes win.

He played in the 2010 World T20, helping England claim their first ICC tournament and was a key contributor to England becoming Number 1 ranked Test Side in the World in 2011.

Tim continued to be a valuable member of England’s white and red ball teams for several further years. One of Yorkshire’s modern day greats, Tim played for the White Rose for 19 years. His many highlights include 2 County Championship wins. In June 2020 Tim joined Warwickshire, scoring a century on his debut.

Outside of cricket, Tim loves spending time with his family – wife Hannah and three children Max, Oliver and Etta. He is passionate about travelling and enjoys exploring different countries, especially under the water! Tim is a qualified scuba master. 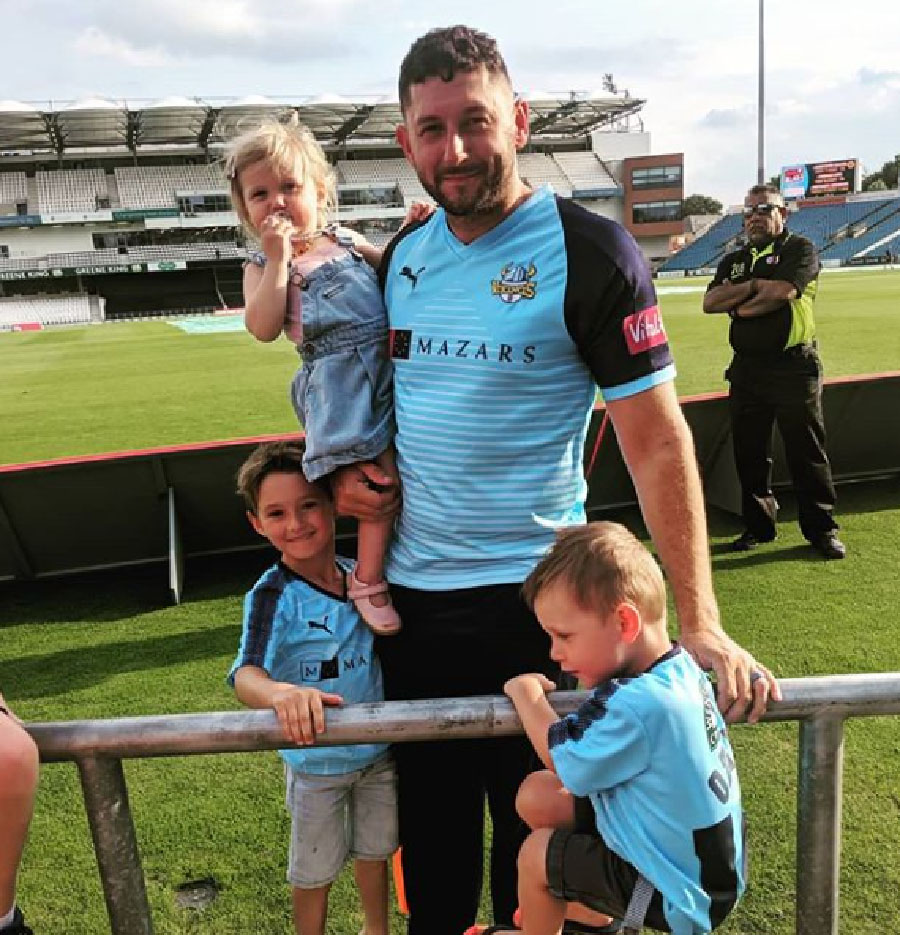 Tim is currently completing his level 3 coaching qualification and enjoys sharing his cricket knowledge with up and coming athletes. His favourite coaching experience has to be January of this year when he was asked to coach on a cruise ship in the Caribbean. 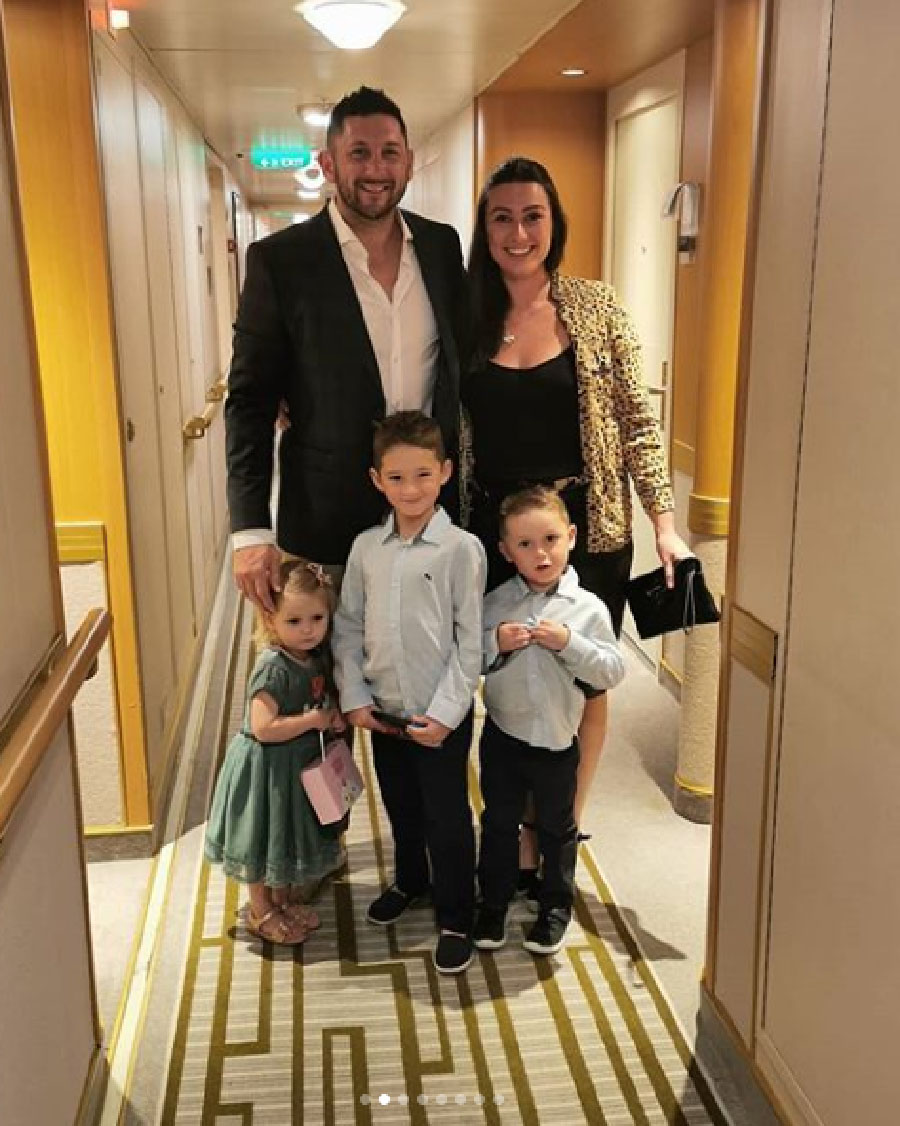 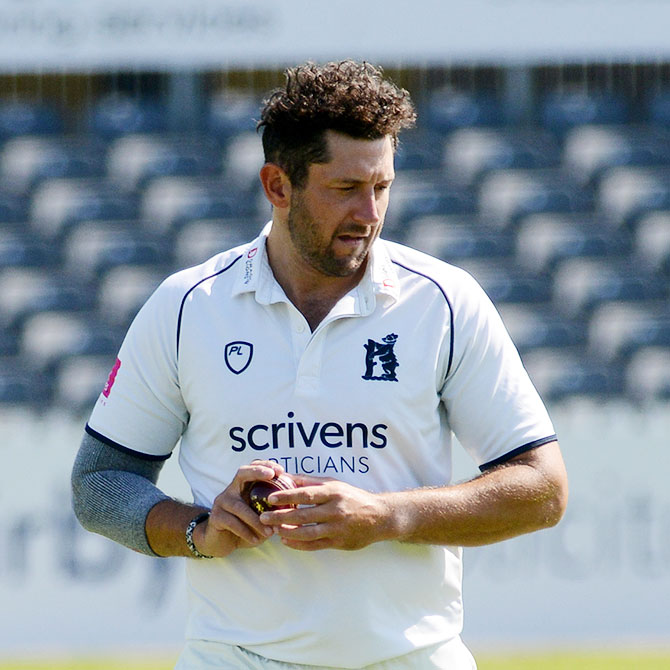 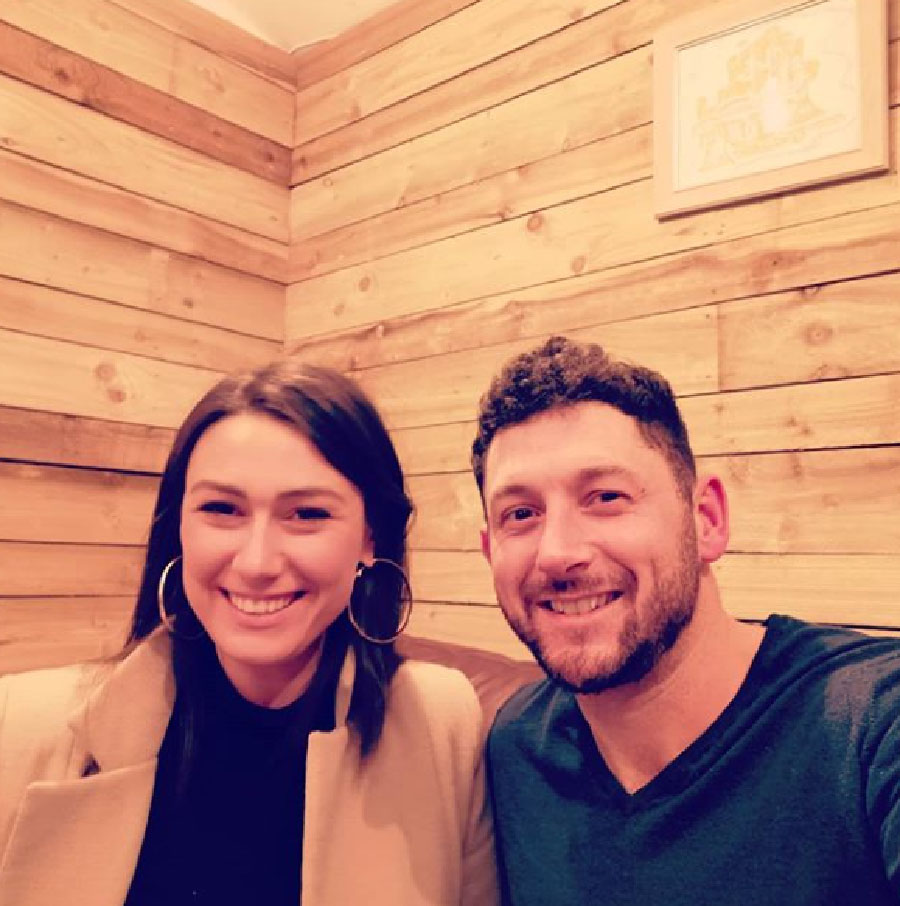 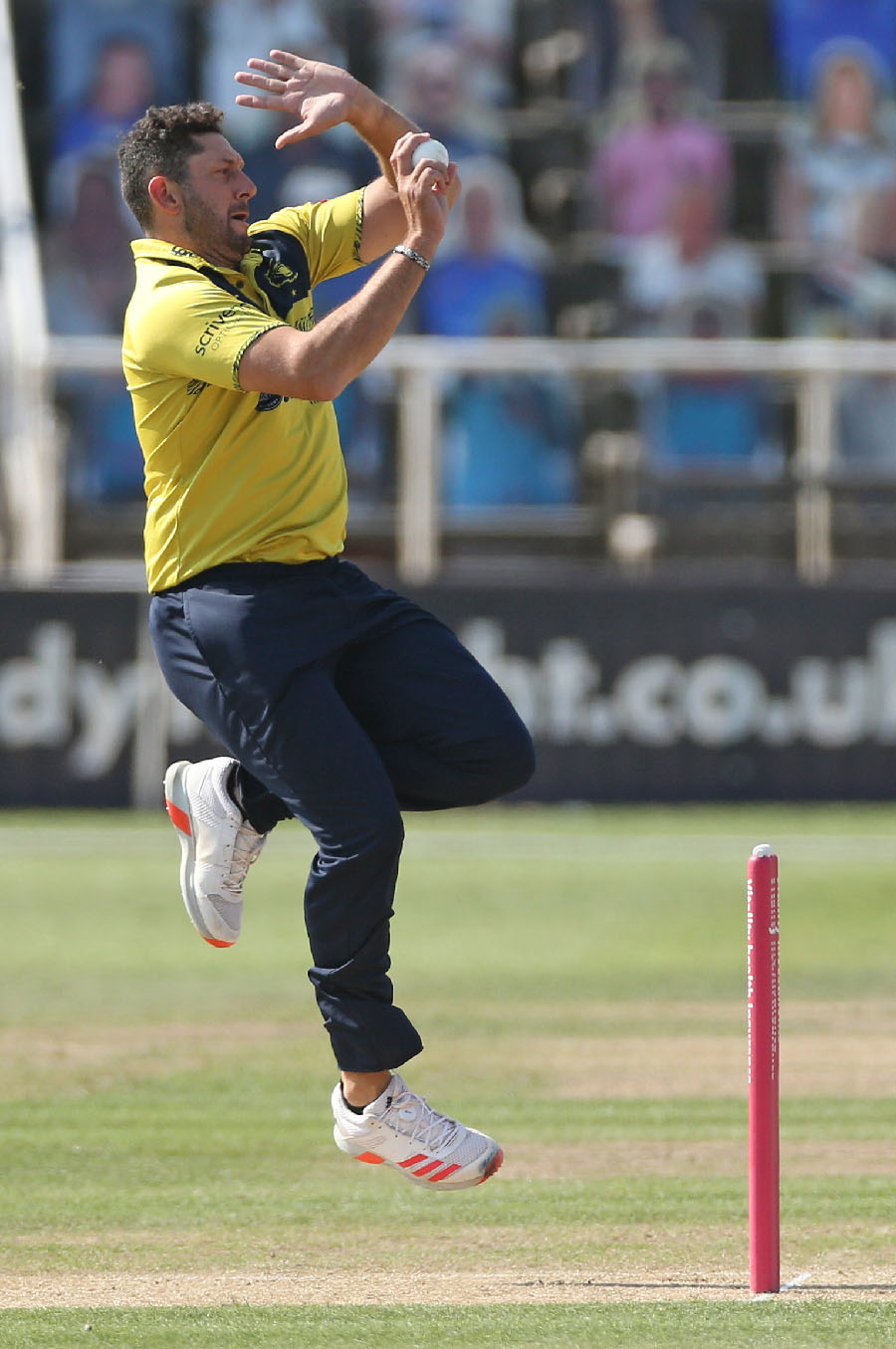 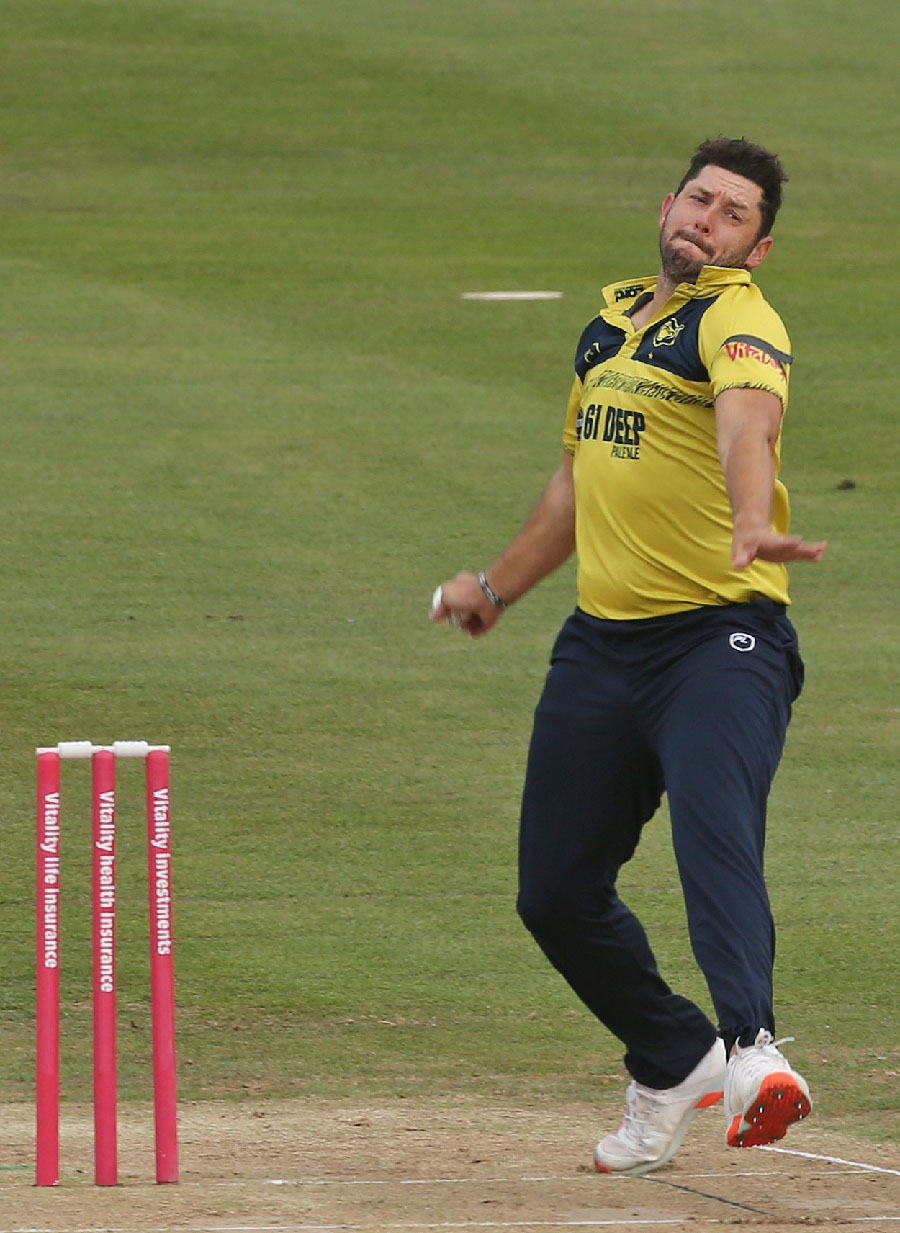 To request more information about Tim Bresnan, please contact us