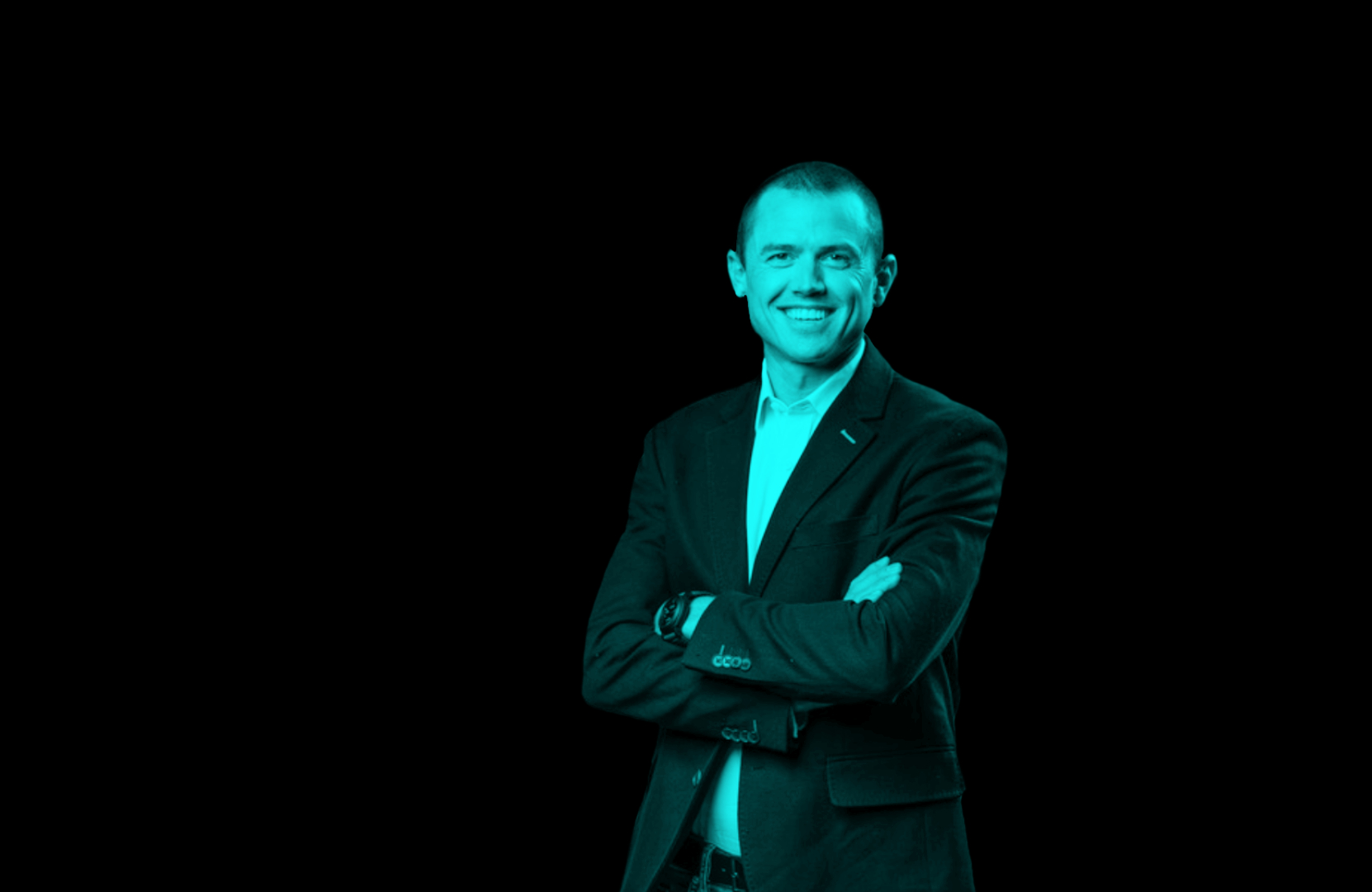 A former Australian cyclist on the world stage, Simon Gerrans holds the unique position of being the first Australian to have won a stage in all three Grand Tours – the Tour de France, Giro d’Italia and Vuelta a Espana. 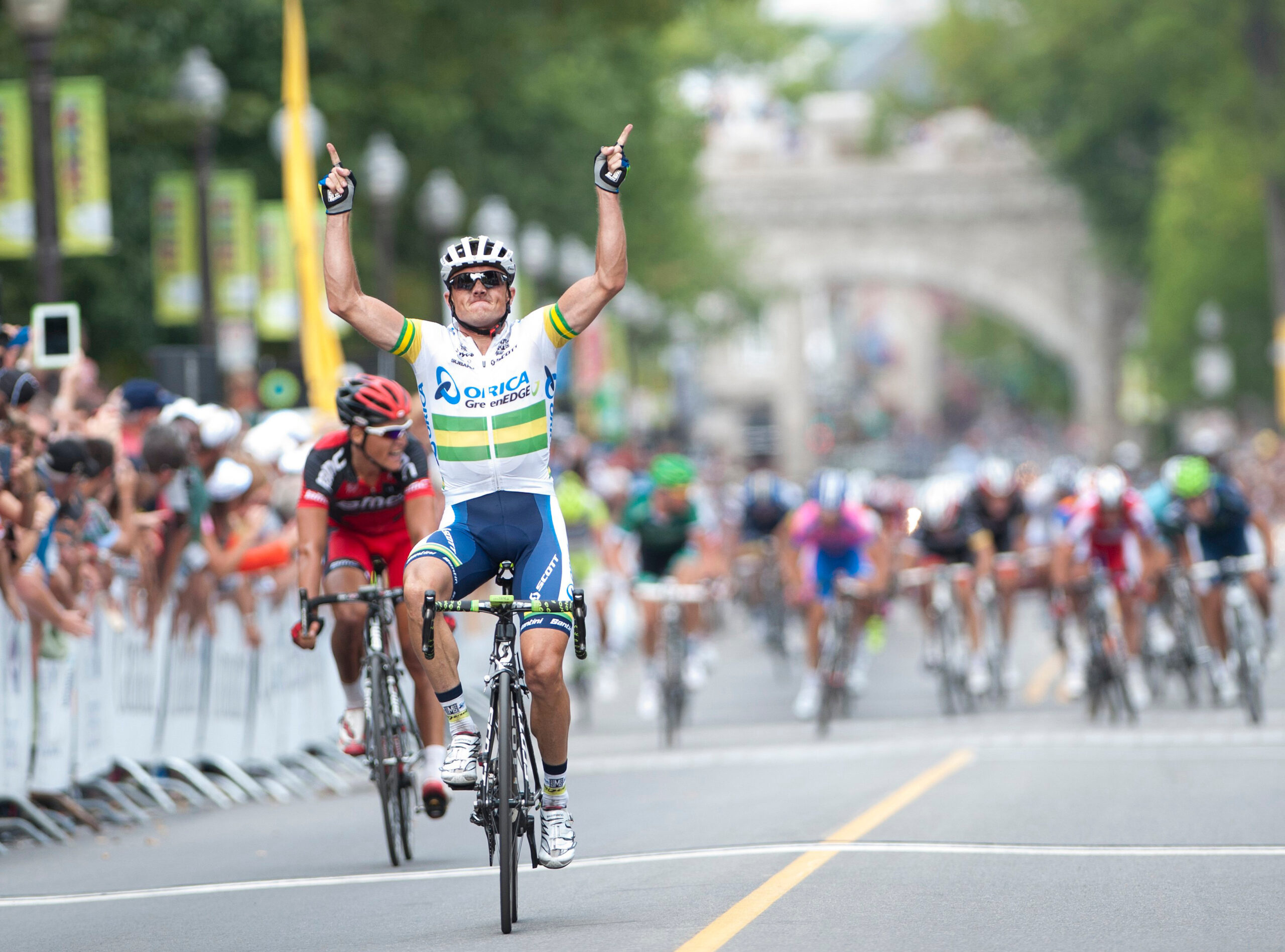 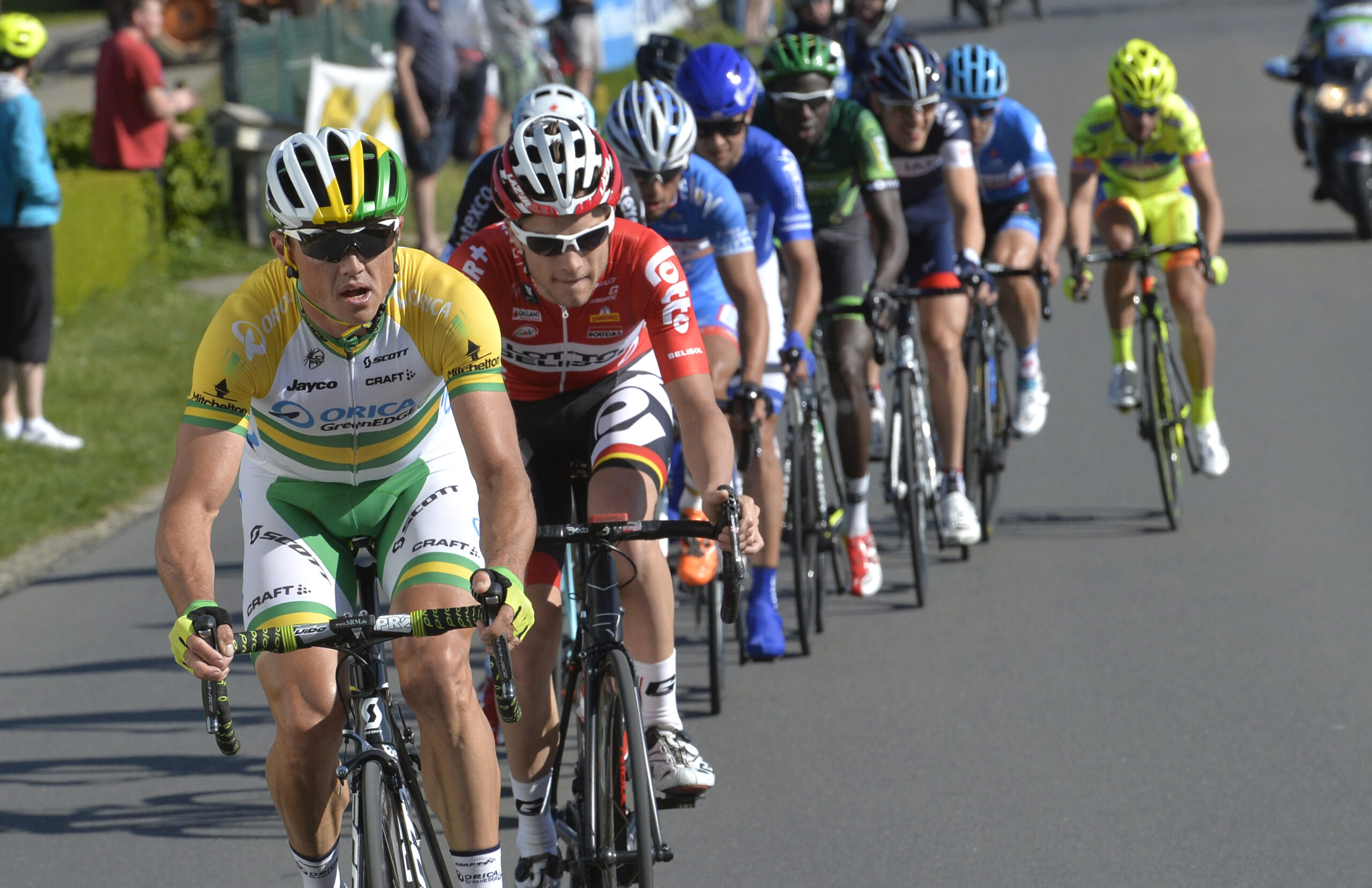 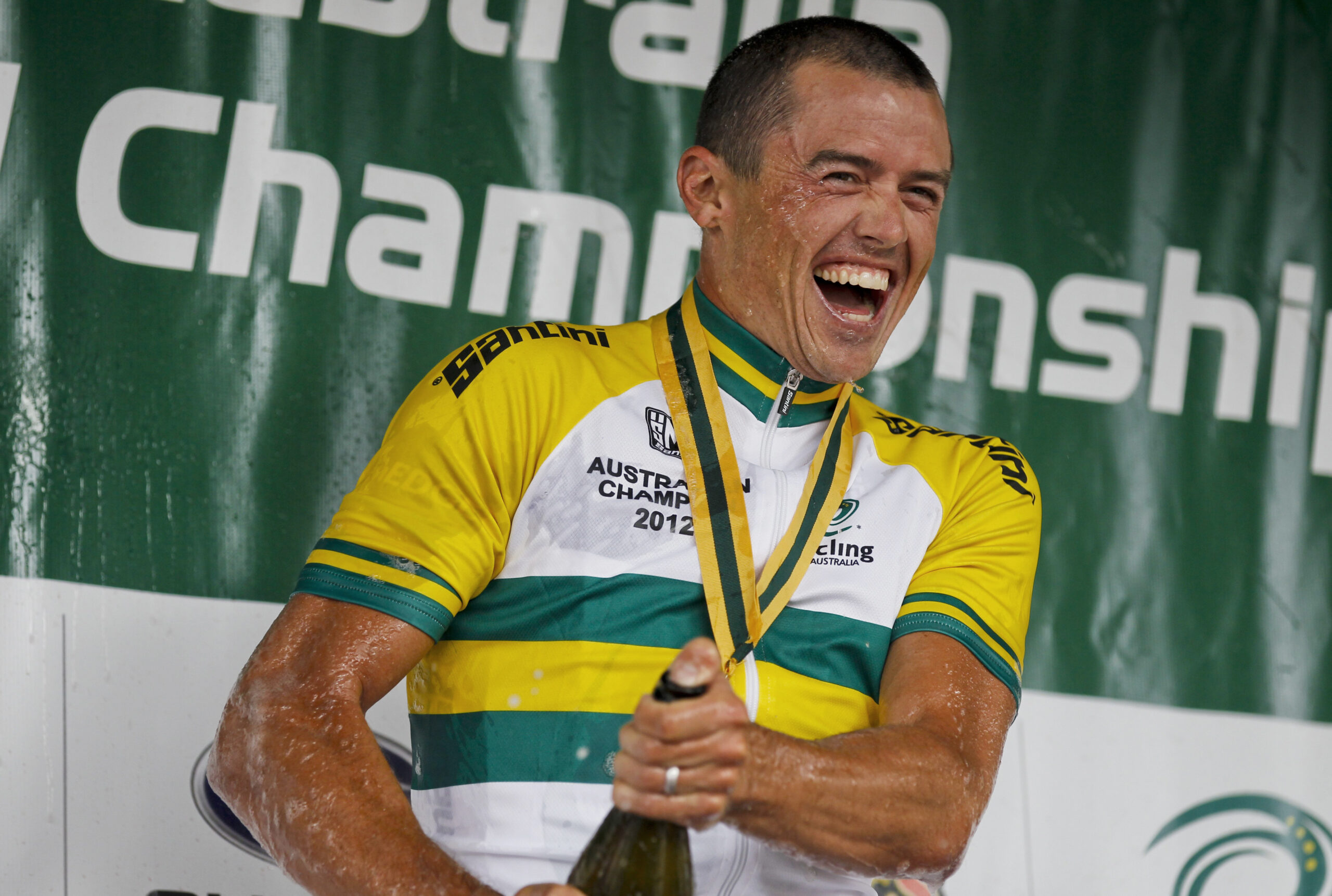 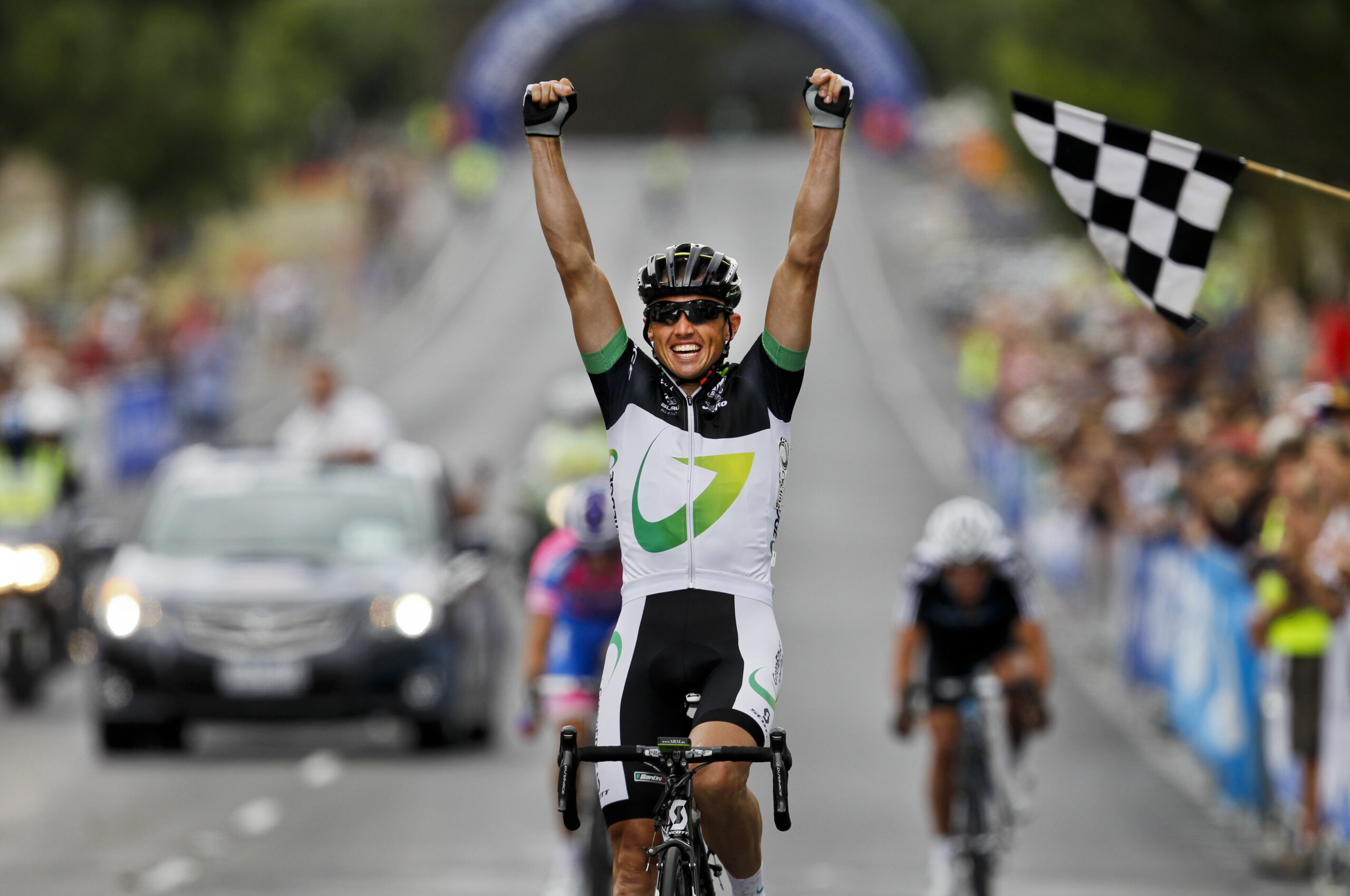 Simon Gerrans found competitive cycling as a teenager on the suggestion of Australian cycling legend Phil Anderson, who then lived on a property nearby Gerrans’ parents farm in country Victoria. Anderson, who saw Gerrans cycling as rehabilitation from a serious knee injury from a motor bike racing crash, encouraged him to take up the sport competitively.

Simon’s professional career spanned 14 years and during it amassed an impressive palmarès of over 30 victories including the classics Milan-San Remo and Liège-Bastogne- Liège, two of cycling’s prestigious five one-day monuments.

One of his proudest moments in the sport, and as a measure of his character, was when he wore the coveted yellow jersey at the 2013 Tour de France before deliberately surrendering the race lead to teammate Daryl Impey, in recognition of the work Daryl had done to support him. A gesture of this kind is rarely seen in professional sport.

Significantly, all of this success has been against the odds. Simon has built his career through not letting other people’s expectations limit his ambitions. Simon was told, more than once, that he probably wasn’t good enough and through doing all the unglamorous things that don’t require talent Simon has reached the heights few thought he was capable.

His success has been delivered through a simple recipe of meticulous preparation, hard work and self-belief. 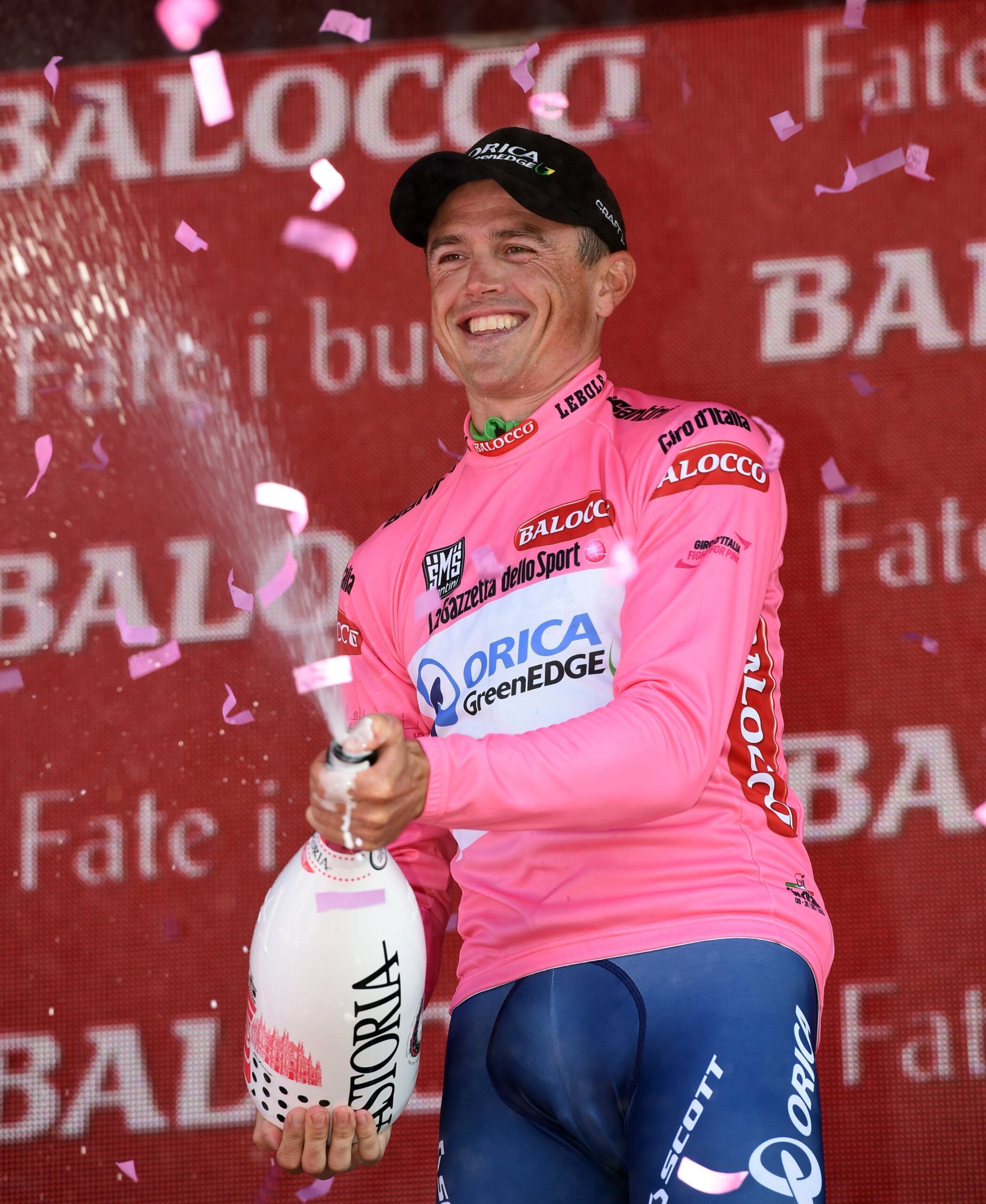 Simon has been a proud ambassador and active fundraiser of the Chain Reaction Challenge Foundation since 2010 and was the founder of the Victorian Inter-School Cycling Series.

Post his professional racing career Simon successfully completed an internship and worked for 12 months at Goldman Sachs in their London office, before joining cycling business The Service Course, where he now holds the position of CEO.

Simon maintains a presence in professional cycling and a public profile via his role as co-commentator for SBS television cycling coverage, the charities he supports and select corporate events.

To request more information about Simon Gerrans, please contact us