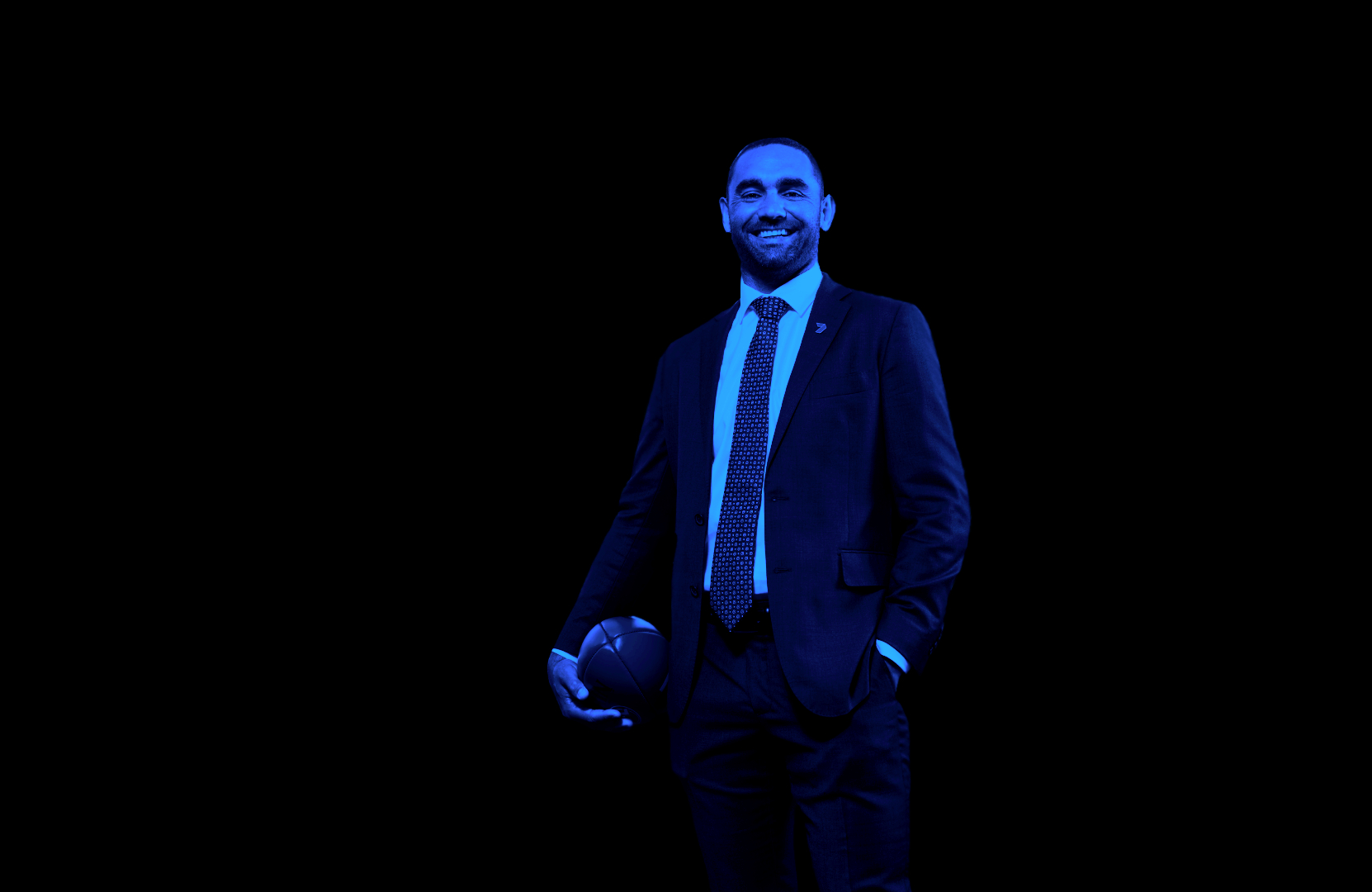 Few, if any, can lay claim to the extraordinary list of achievements on and off field that Shaun Burgoyne has in his time in football. 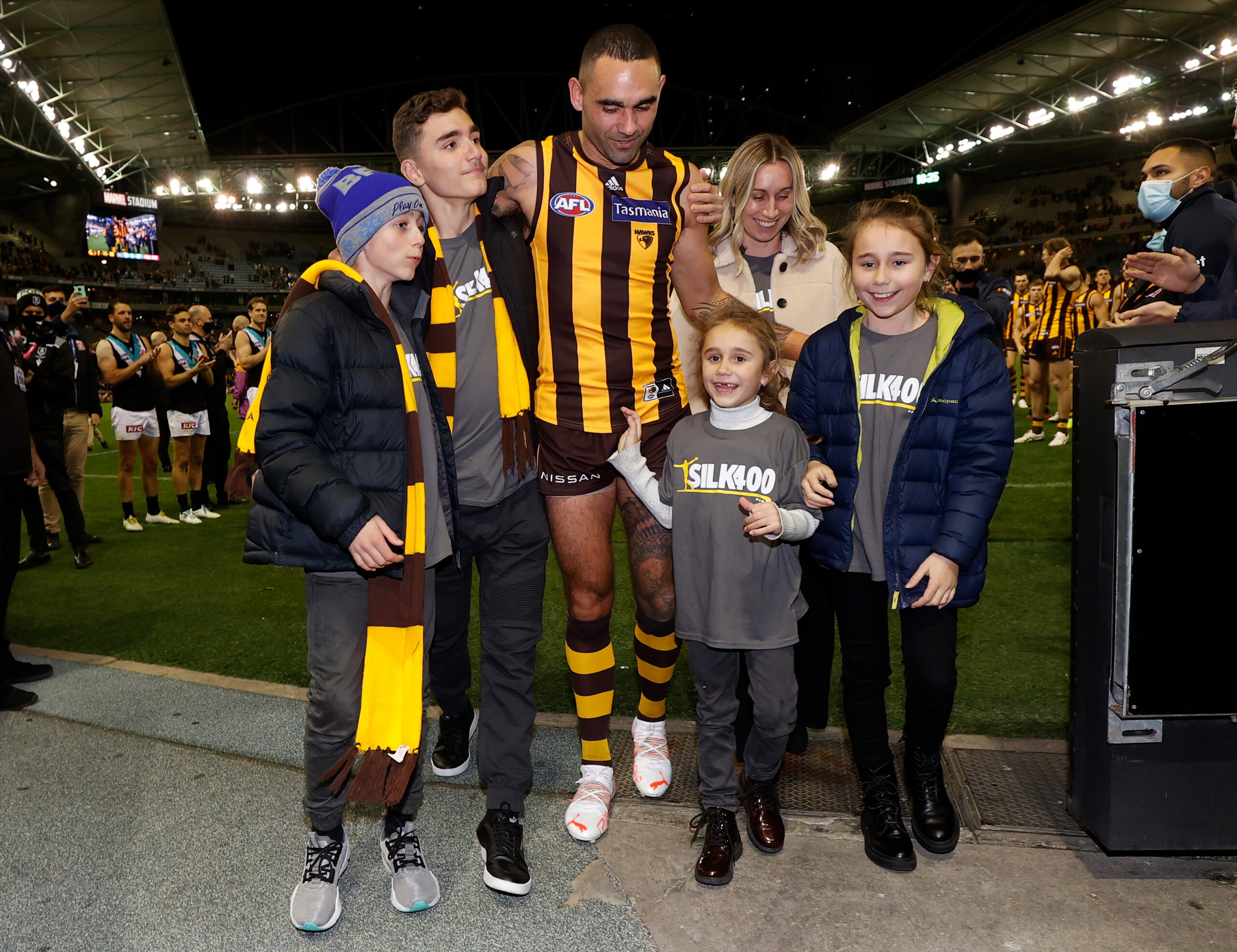 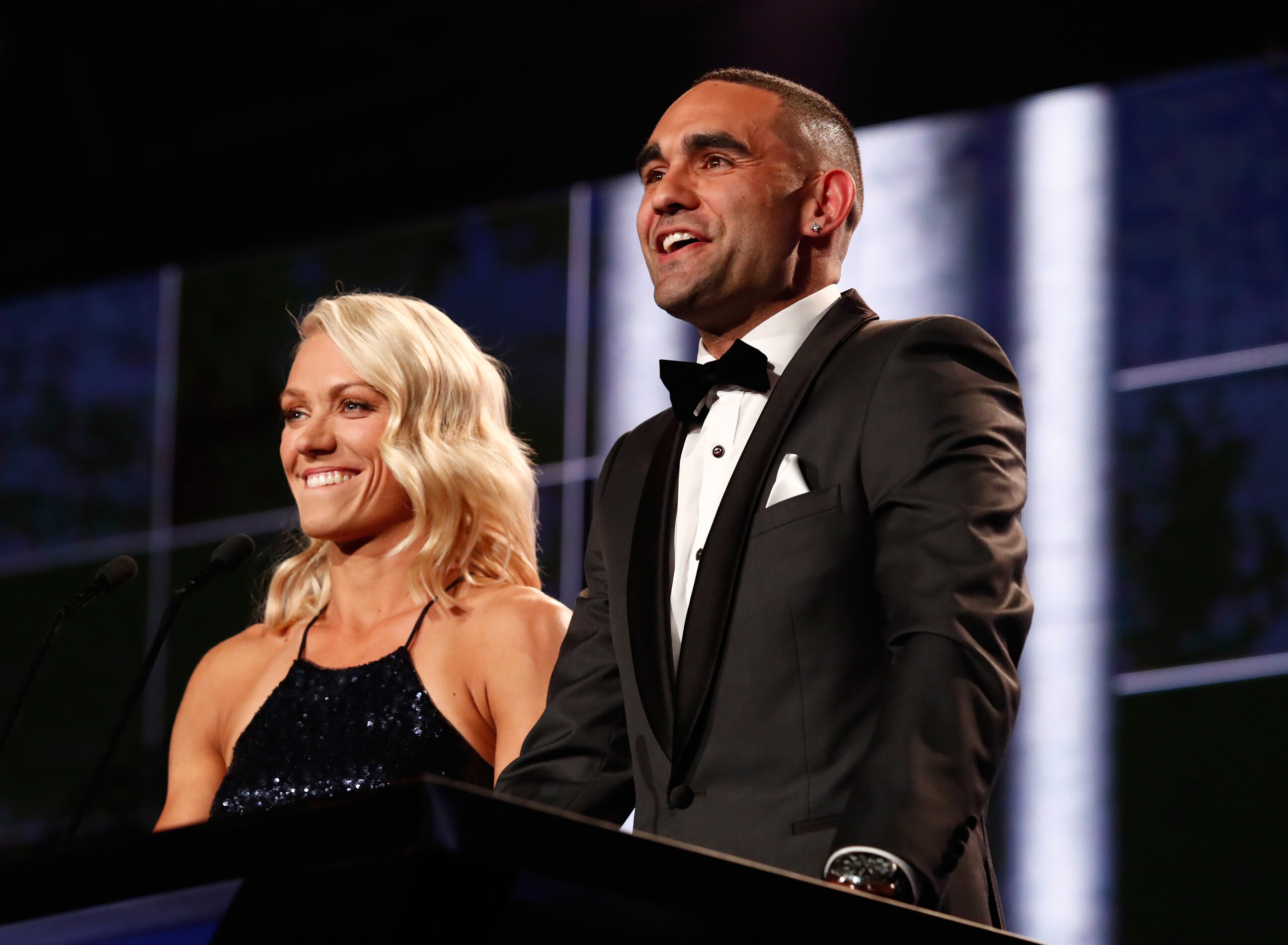 Currently a member of both the 7 and Triple M AFL commentary teams, Burgoyne is also back where it all began in a multi-faceted role with Port Adelaide across their football, community and commercial departments.

Burgoyne spent time in Darwin growing up but his path to football stardom was accelerated playing for Mallee Park, the Port Lincoln based club that has been the launching pad for some of the most talented names to play at the highest level in the last 30 years.

Joining older brother Peter at Port Adelaide after being selected with 12th pick in the 2000 AFL Draft, the pair would share the ultimate success together in 2004 as members of the Power’s first and to date sole AFL Premiership.

An All-Australian two years later, Burgoyne would play more than 150 matches for Port before a trade saw him join Hawthorn after an injury riddled 2009 season.

Even the most optimistic could not have predicted what we be in store for Burgoyne as a Hawk. Three Premierships and 250 games are headlines, but Burgoyne’s work to continue to shine a light on important community and indigenous issues and be a voice for change has been of great significance.

Third to only Brent Harvey and Michael Tuck for the most games in AFL history, Burgoyne and wife Amy live in Adelaide with their four children.

To request more information about Shaun Burgoyne, please contact us