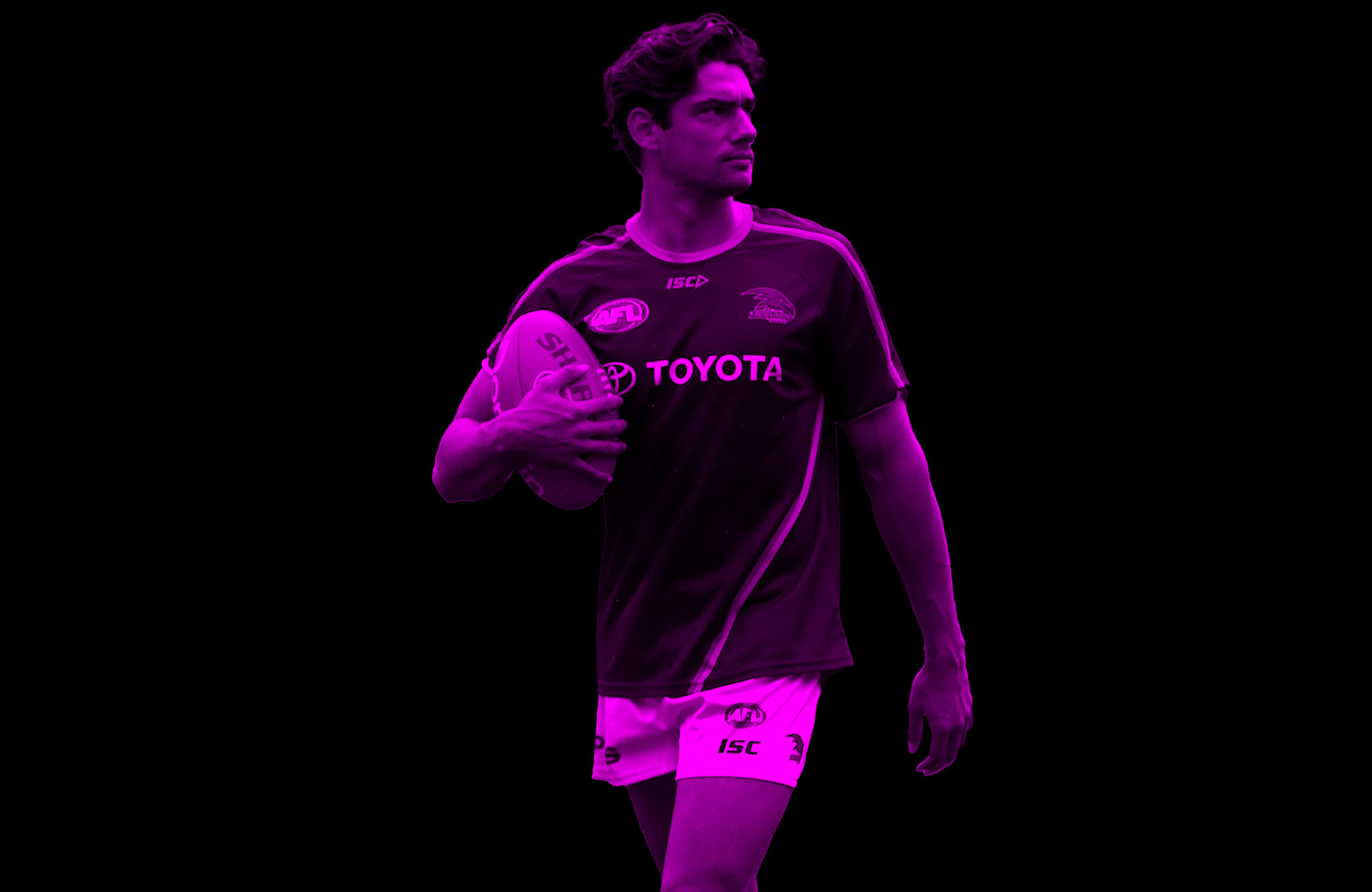 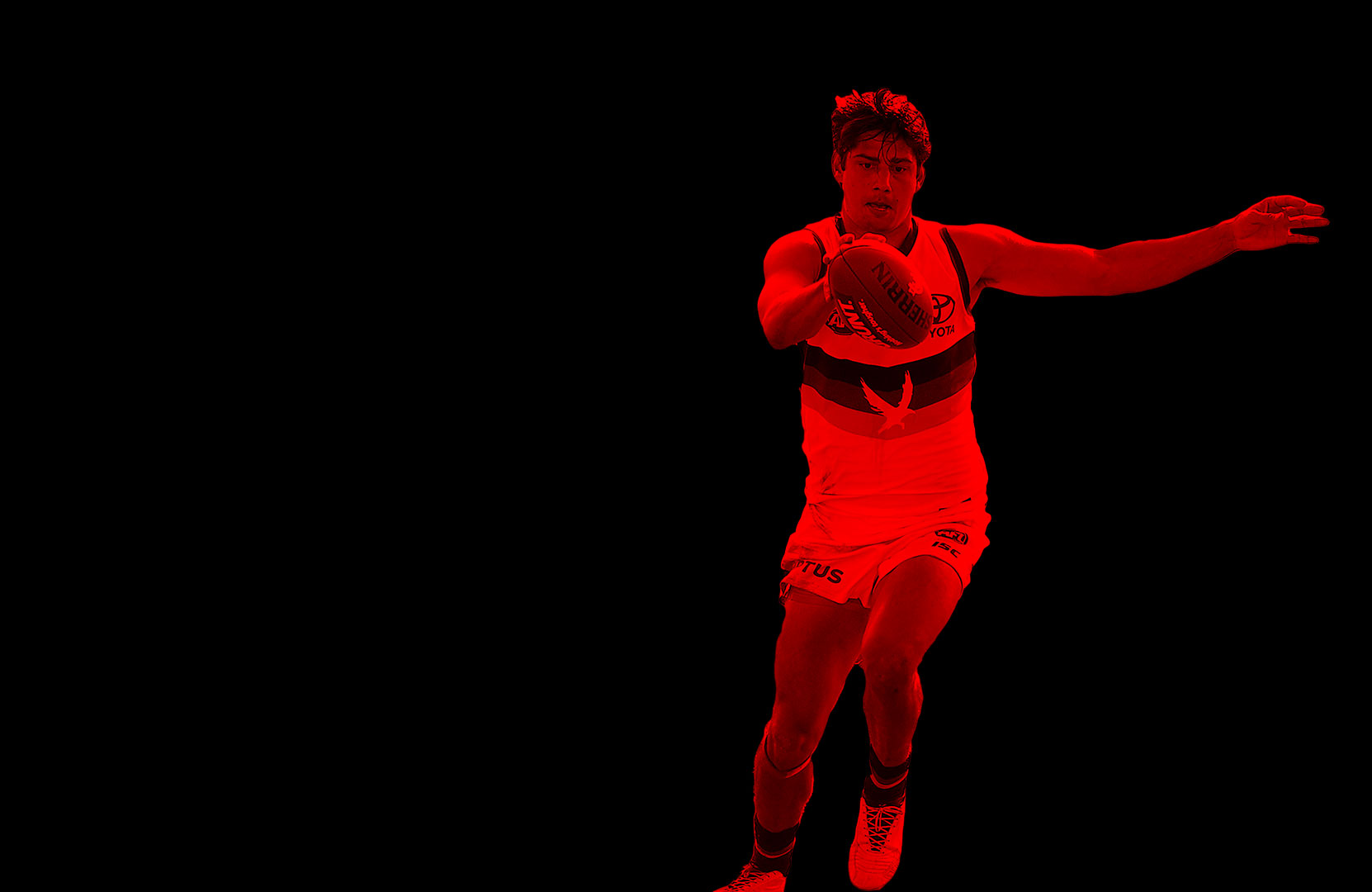 Shane McAdam is an emerging talent hailing from the remote Western Australian town of Halls Creek. His journey to the AFL spanned multiple states and clubs before he joined the Adelaide Crows in 2019. 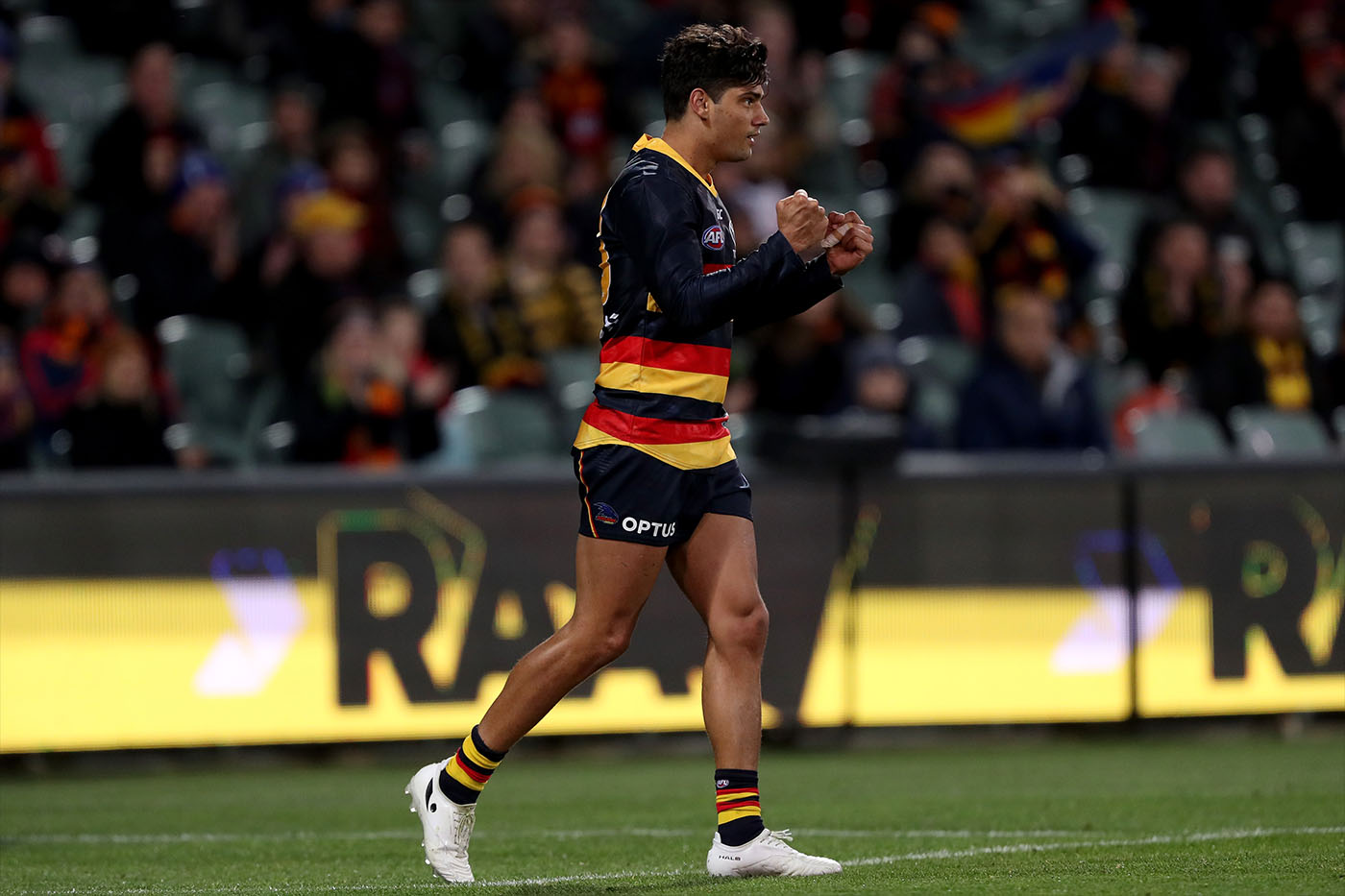 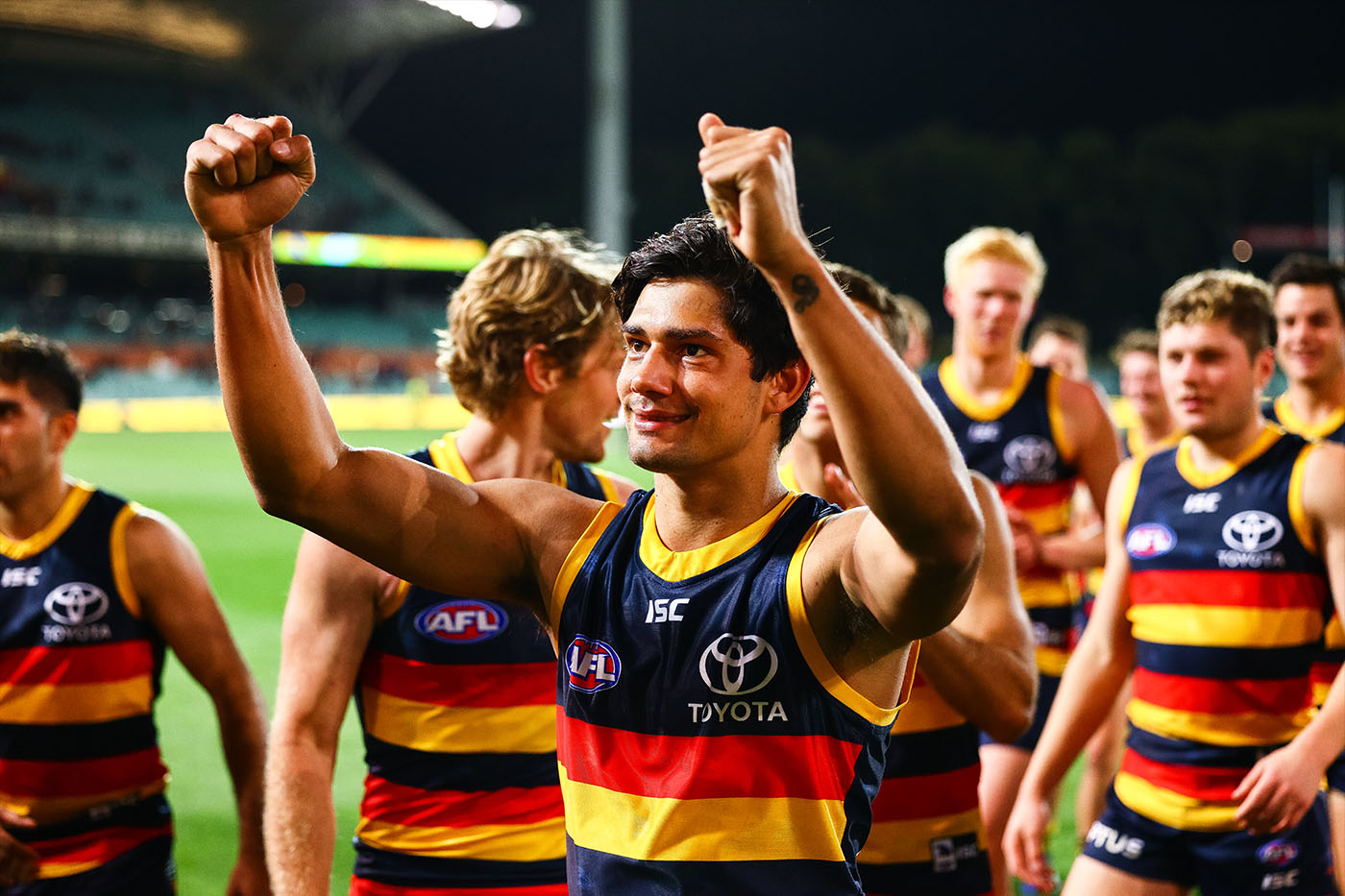 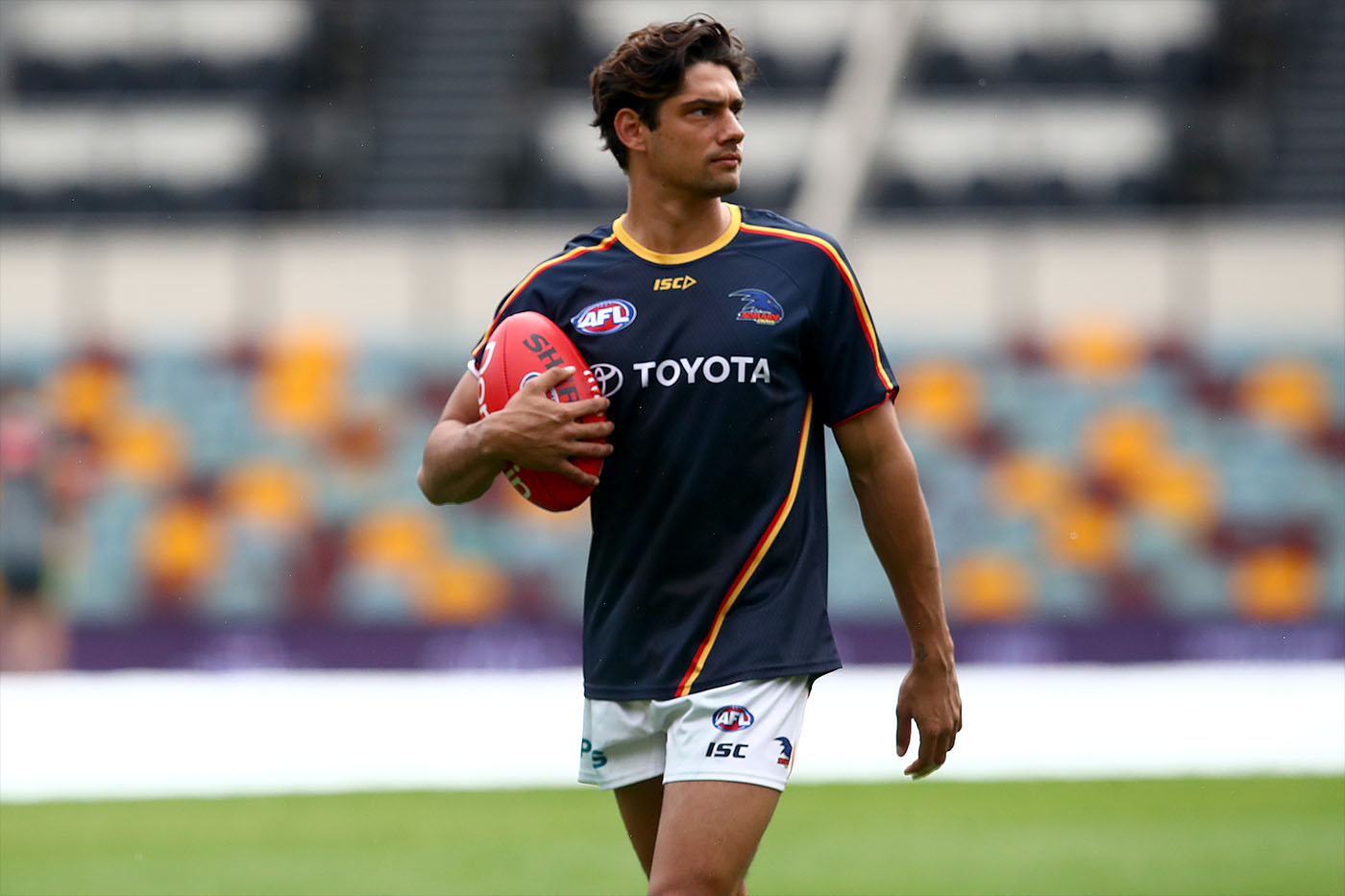 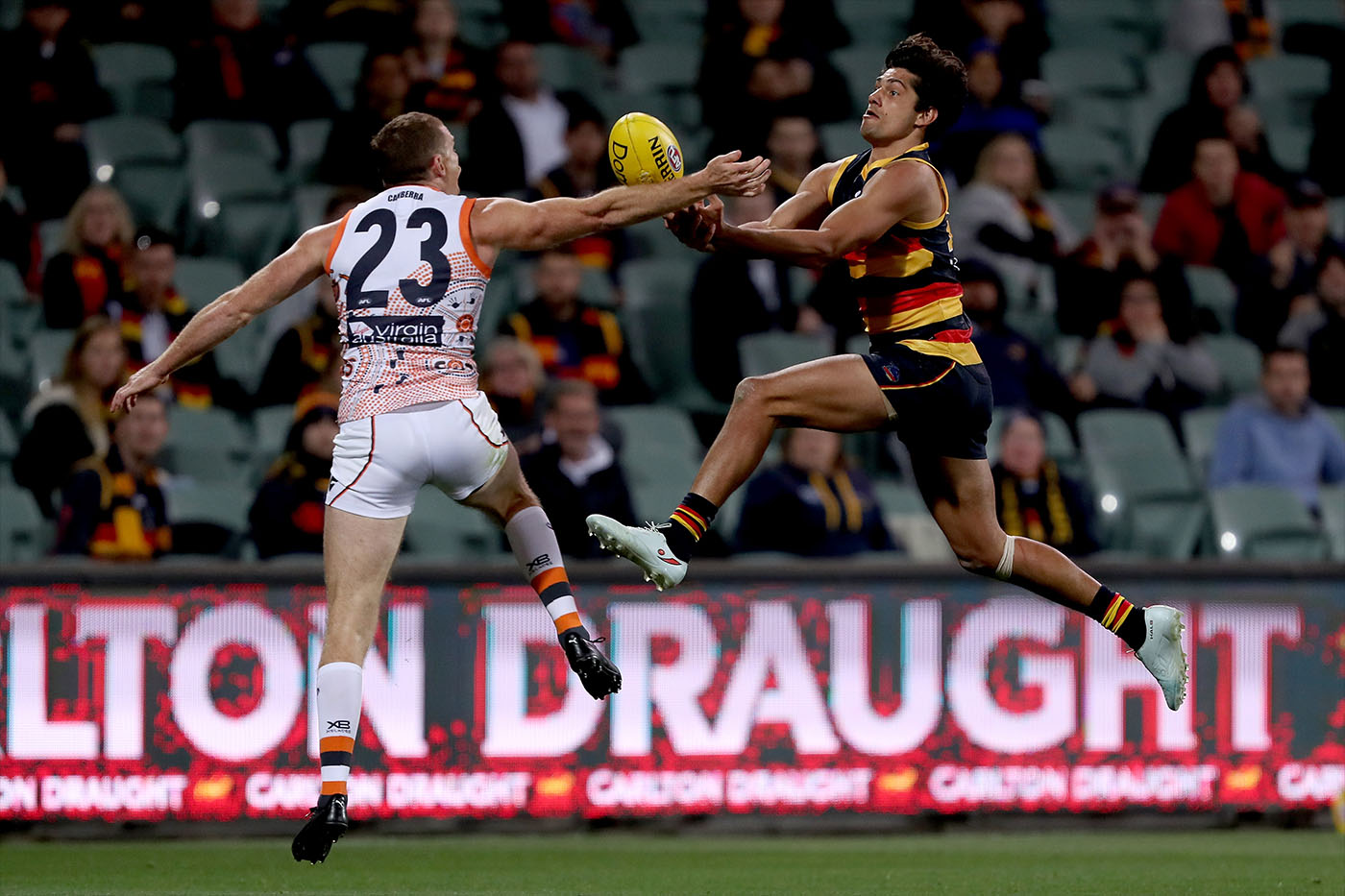 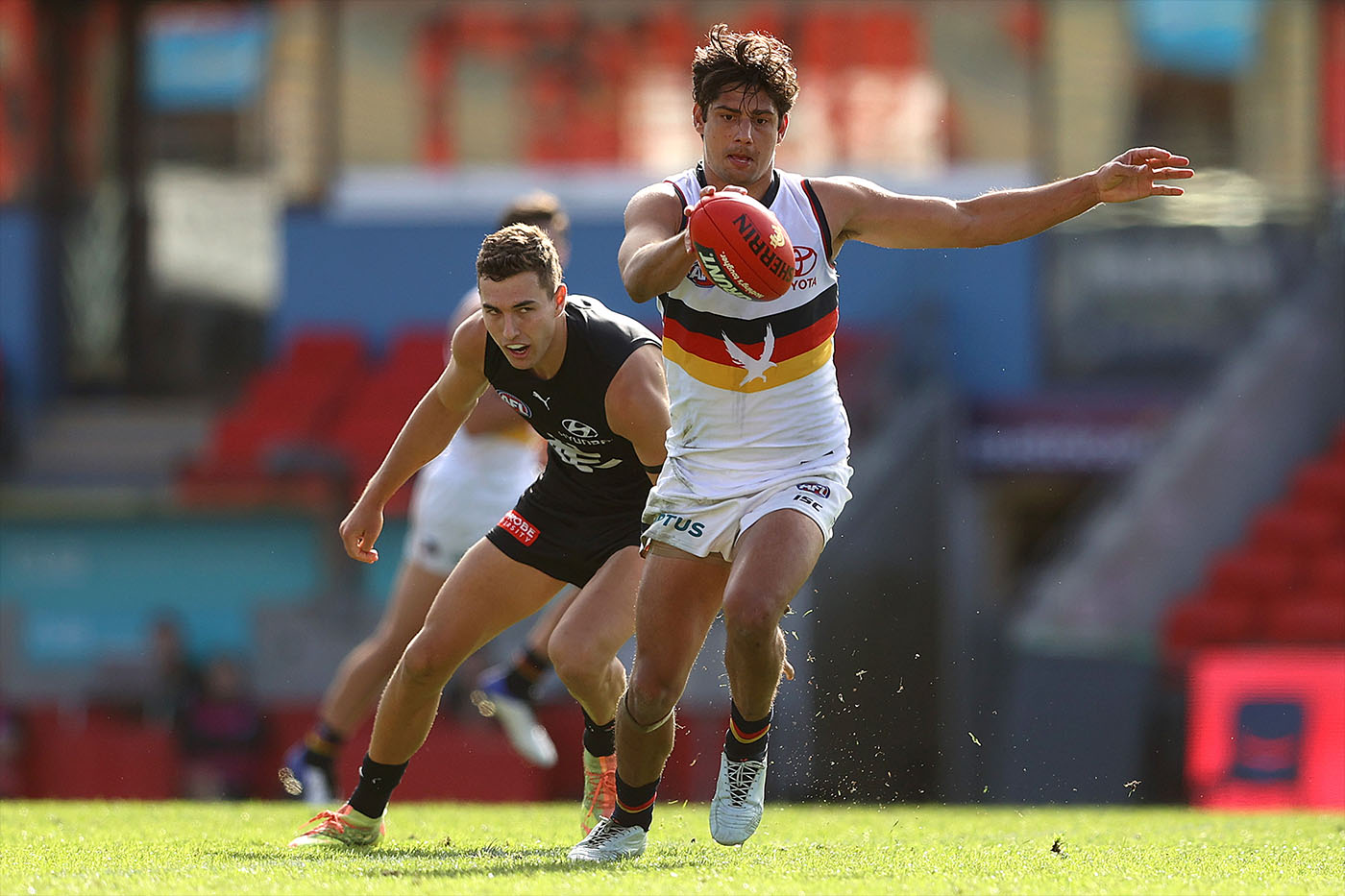 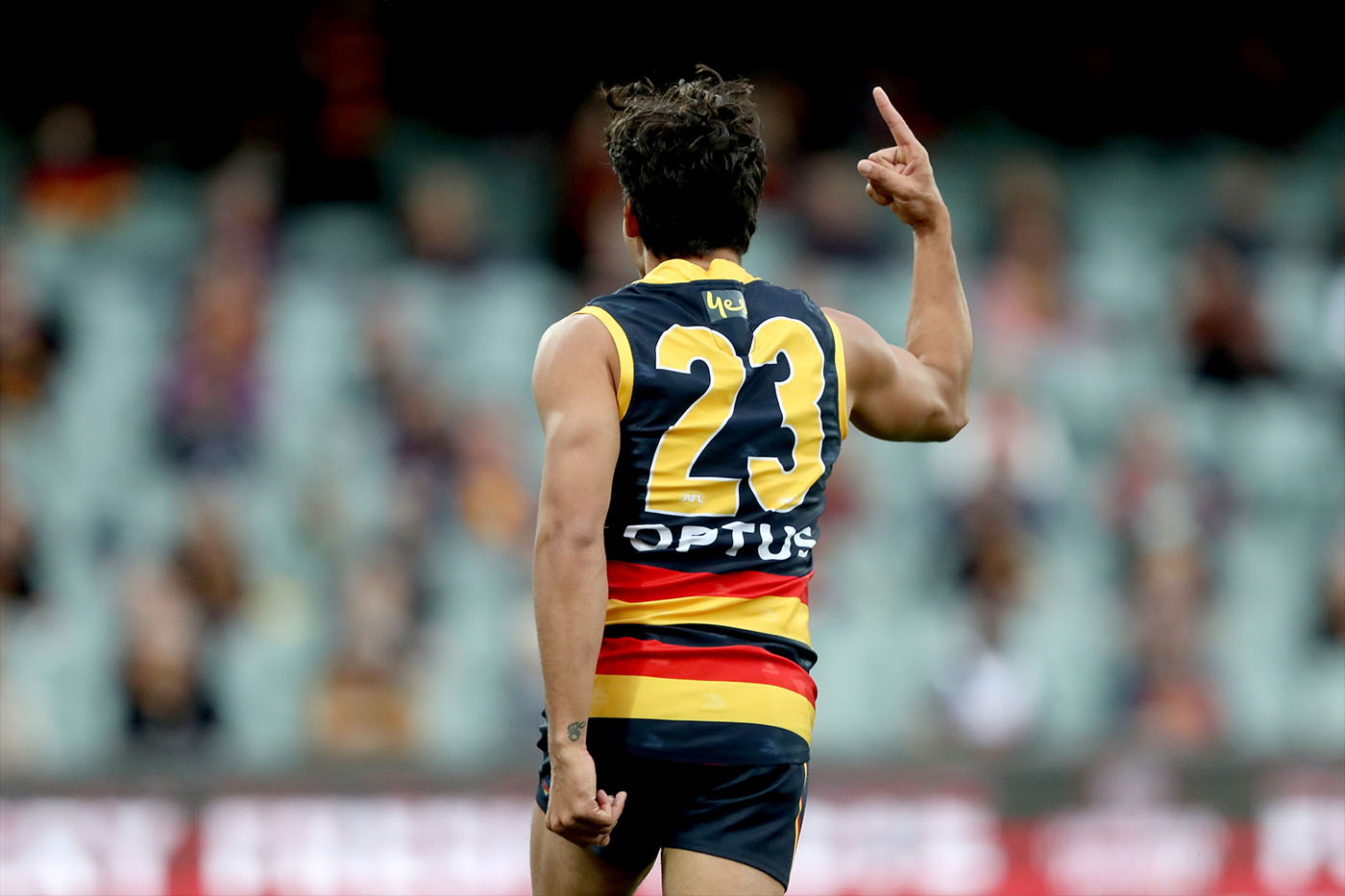 Halls Creek in the Kimberley Region of Western Australia has recently become a football factory, and Shane McAdam is another to come out of the town with a population of just over 1500 people.

McAdam grew up playing with his siblings and cousins in the football mad town, eventually joining WAFL side Claremont in 2015 and attending the WA Draft Combine that year. Despite excelling in the vertical jump, sprint, and agility testing, McAdam was overlooked and returned to Halls Creek.

Spurred on by his cousin Sam Petrevski-Seton, who was playing regular football at Carlton, McAdam made the move to South Australia to make a second play at the AFL.

After a year playing in Amateur League with Scotch College Old Collegians in 2017, McAdam was picked up by Sturt in the SANFL for the 2018 season, catching the eye of recruiters Australia wide with his high-flying marks and forward pressure.

McAdam joined the Adelaide Crows ahead of the 2019 season, initially putting aside his electrician apprenticeship to focus on his new found full-time job.

His work ethic, maturity and increased professionalism was rewarded as he made his debut in 2020, becoming a regular in the Crows line-up, and a regular on the AFL highlights reels with his leaping marks.

Away from football, McAdam takes any opportunity to return to Halls Creek to see his family and enjoy his favourite past times, including fishing and camping. 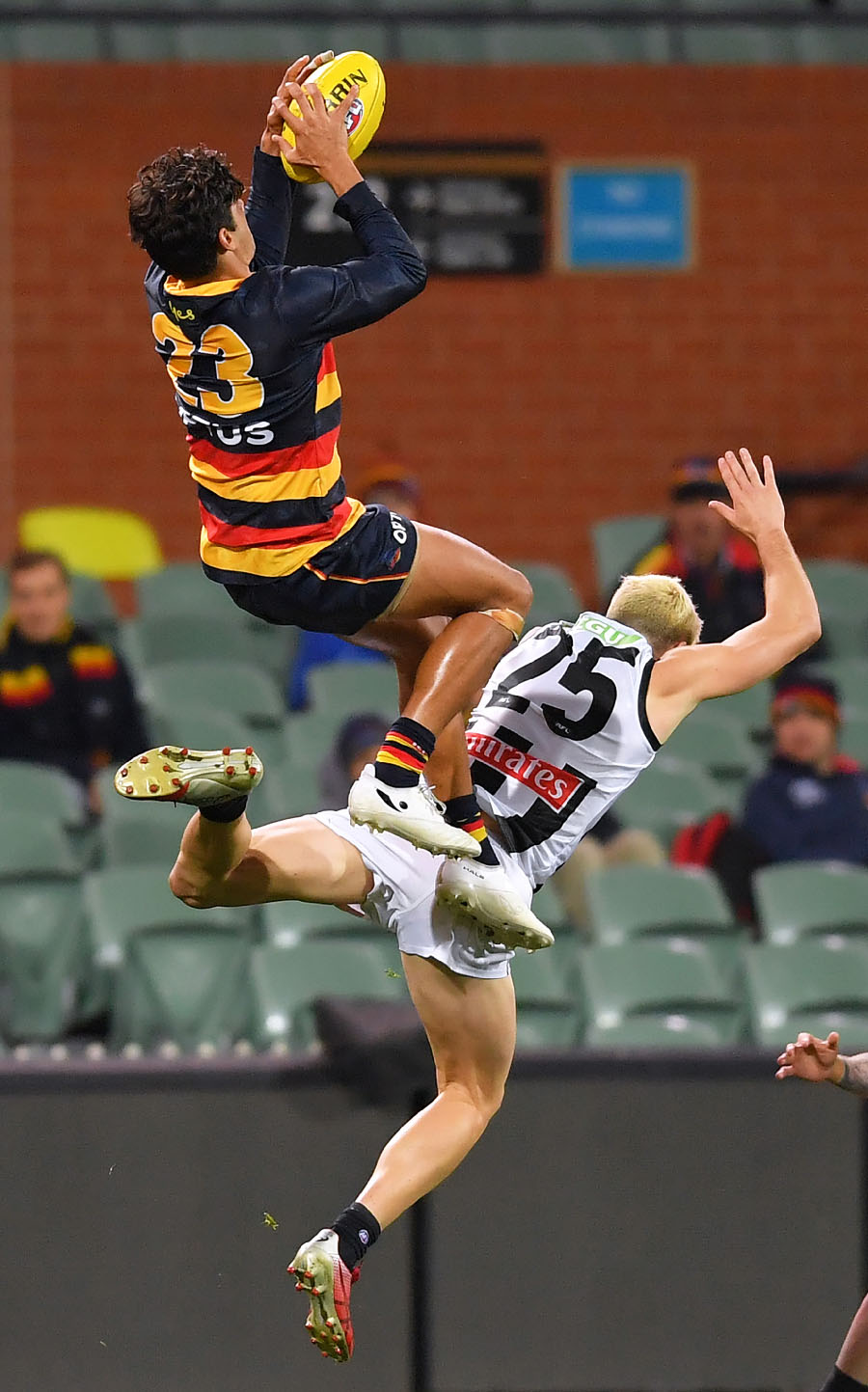 It means a lot to me; representing my people, my indigenous heritage and to make my home town and family proud. 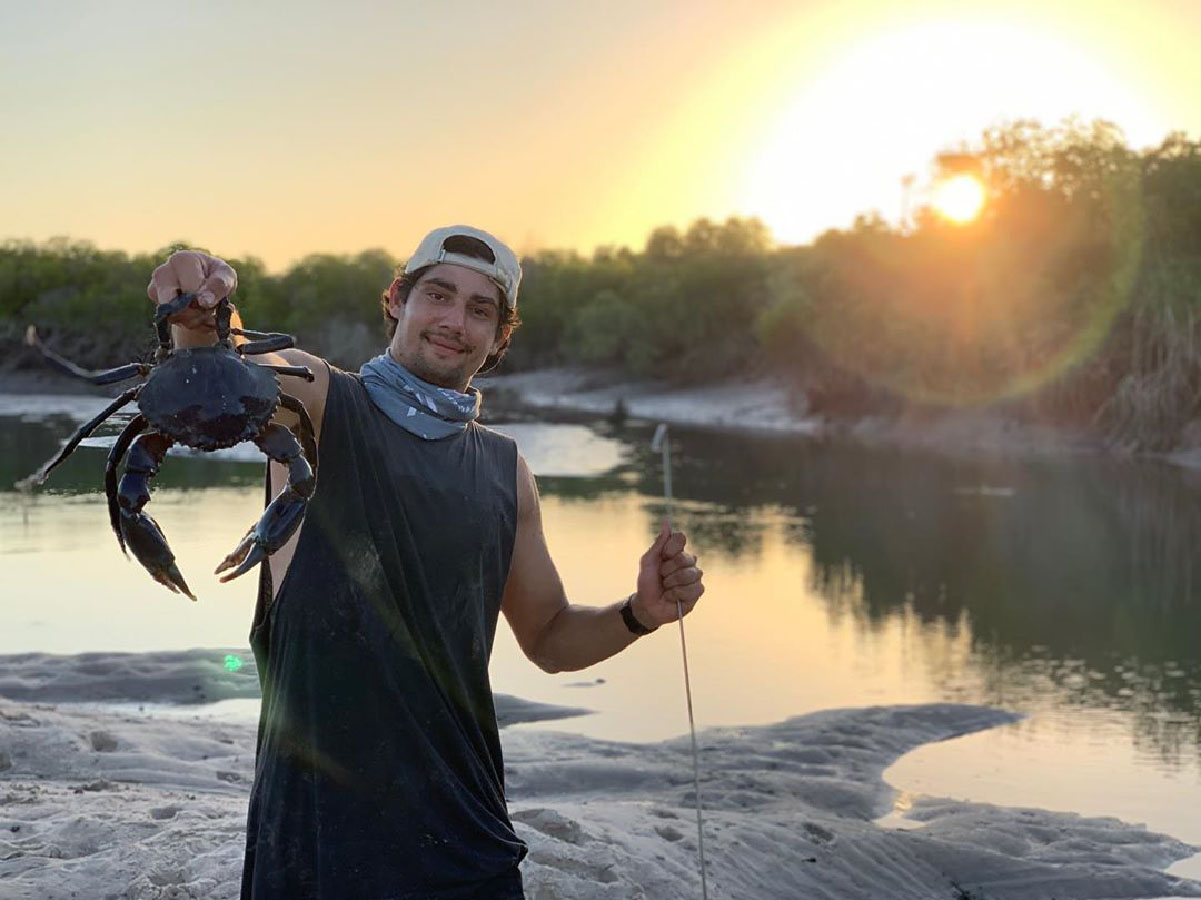 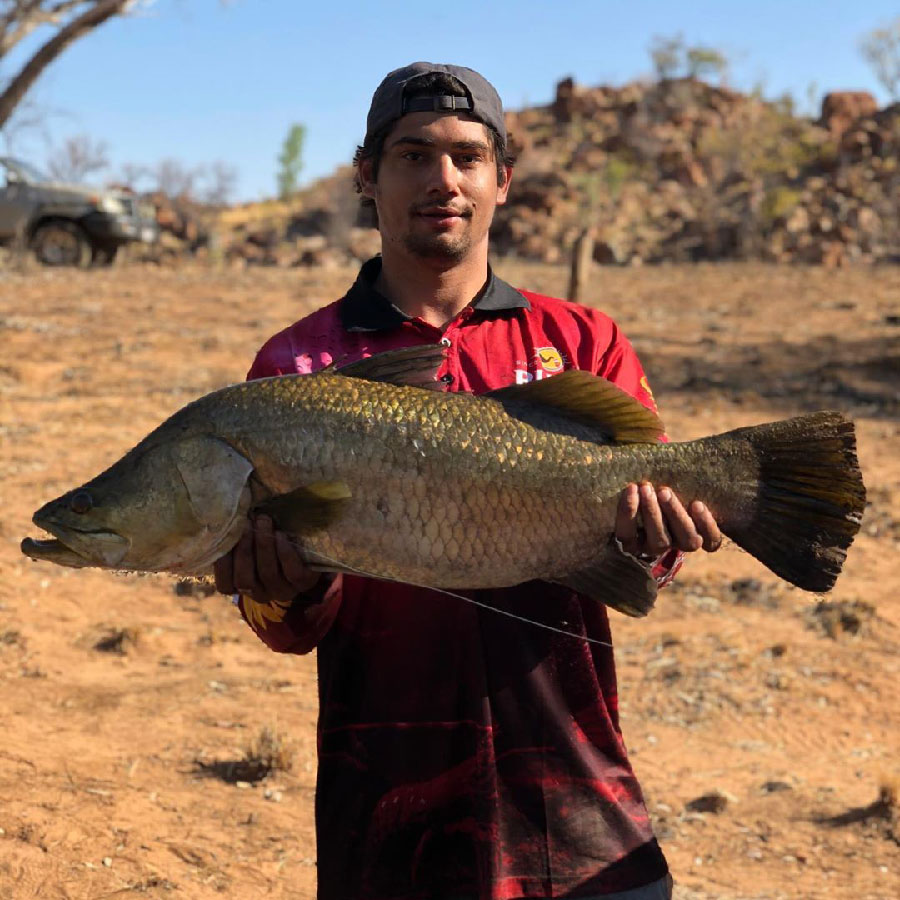 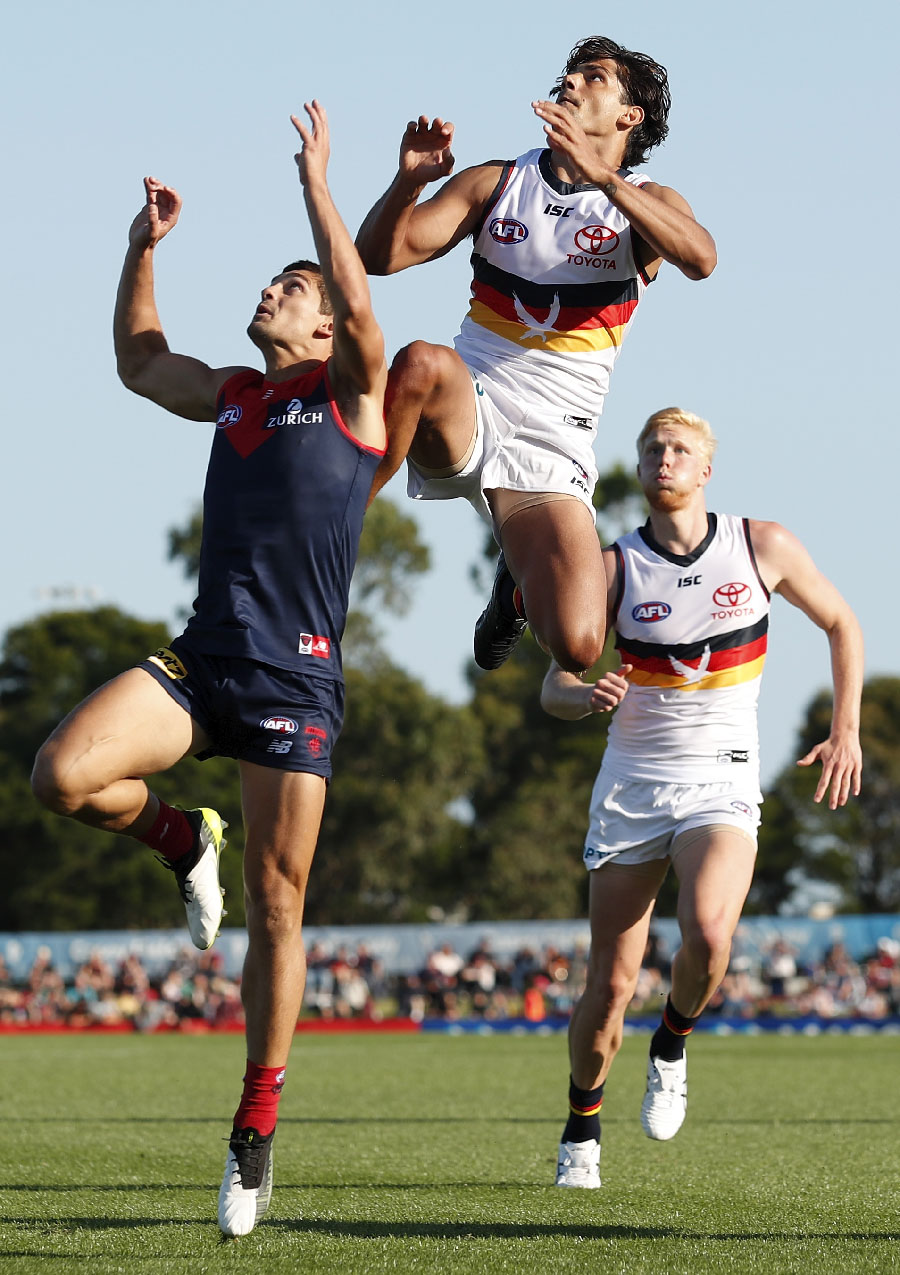 To request more information about Shane McAdam, please contact us