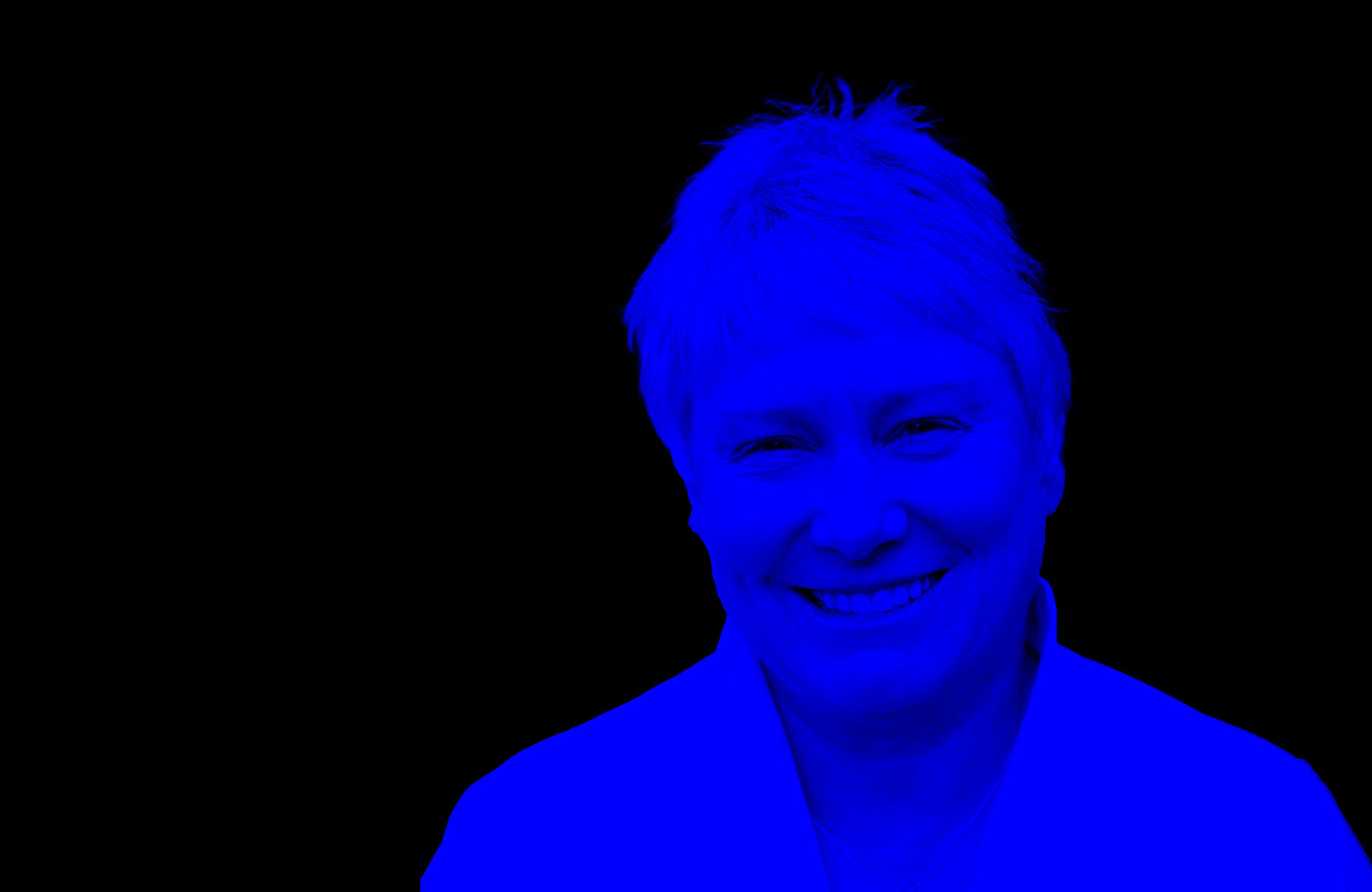 A legend of Australian sport, Raelene is an experienced speaker who provides insight into her battle with cancer and stories from her historic Olympic career. 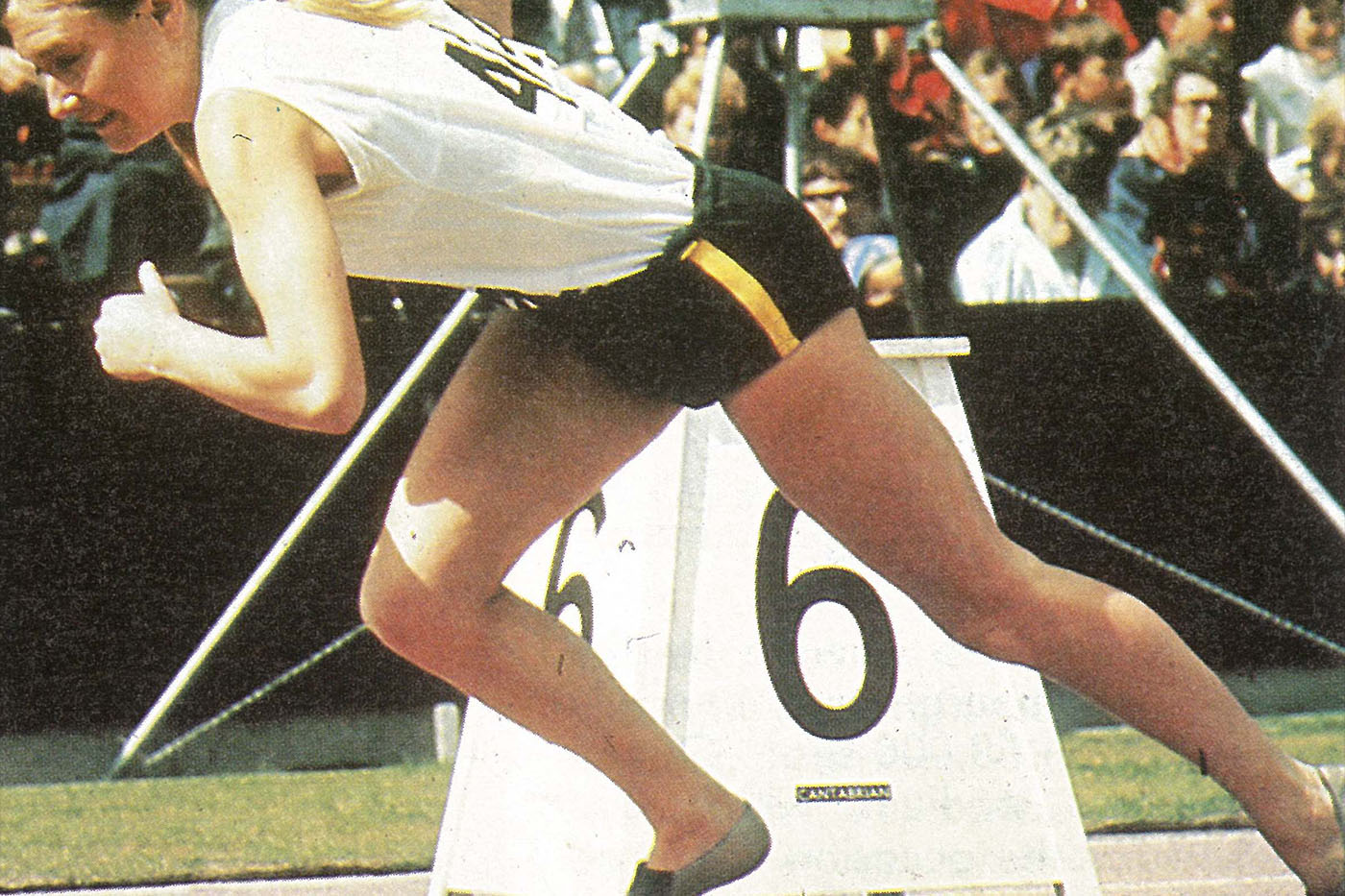 Raelene Boyle is a legendary name synonymous with Australian sport. At the age of 17, Raelene won her first silver medal at the 1968 Mexico City Olympic Games for the 200m sprint and at the 1972 Olympics in Munich, collected two more silver medals, in the 100m and 200m sprints. At the 1976 Olympics in Montreal, Raelene finished fourth in the 100m sprint, but was disqualified from the 200m race for allegedly making two false starts. Unfortunately, a video replay later showed that she had not false started on her first start. However, Raelene received the honour of flag bearer for the Australian team, the first women to do so. Her final major competitive appearance was at the 1982 Commonwealth Games in Brisbane, where she won gold in the 400m sprint, and silver in the 4x400m relay.

In 1996, Raelene was diagnosed with breast cancer, and underwent treatment and subsequently, she became a campaigner for breast cancer awareness. After beating breast cancer, Raelene was dealt another blow when she was diagnosed in 2000, then again in 2001 with ovarian cancer. She once again underwent treatment, and again successfully fought her illness. Raelene divides her time between public speaking duties and helping raise awareness and funds for Breast Cancer Network Australia and the Ovarian Cancer Research Foundation in partnership of NAB. She is a board member of BCNA. 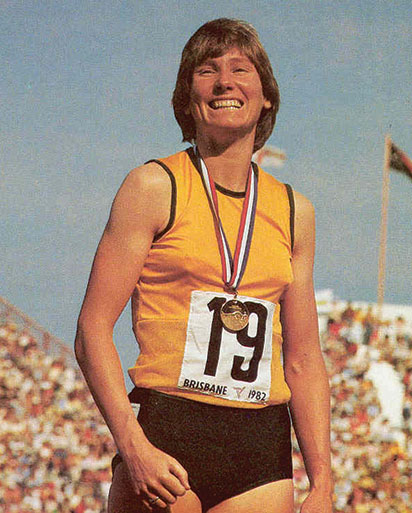 I haven’t won a gold medal, yet Australians still take me into their houses and hearts, they know my name and they care. I think Aussies like the little Aussie battler and the person who will stand up for their rights. 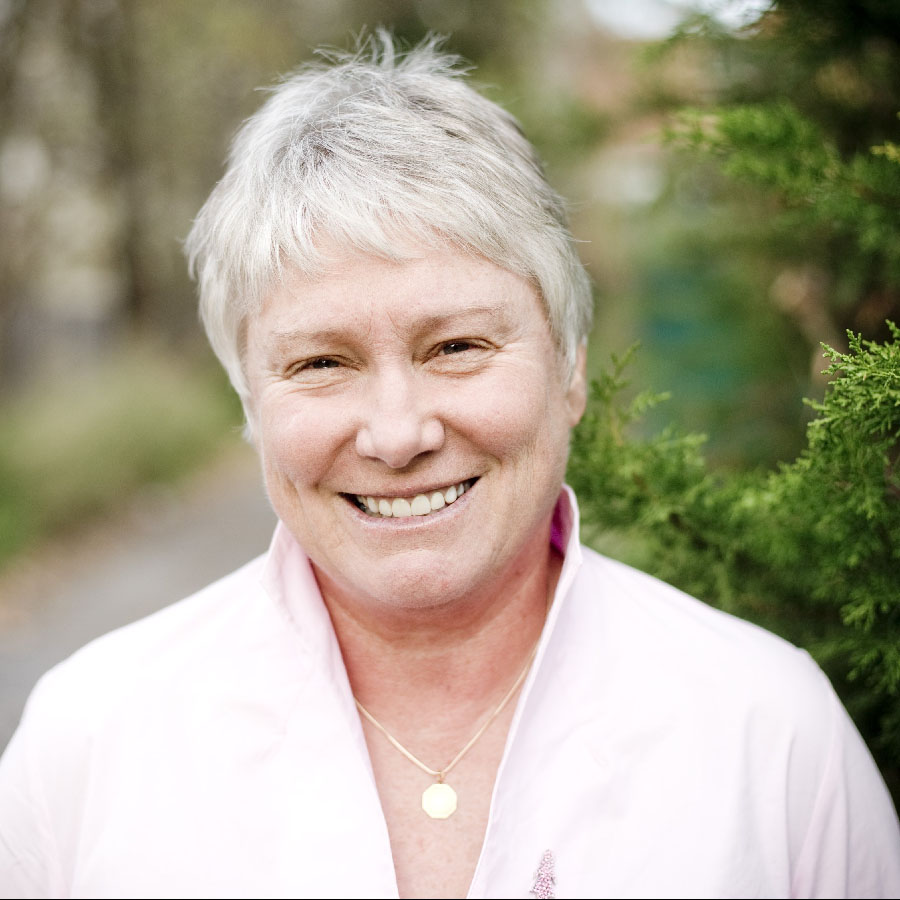 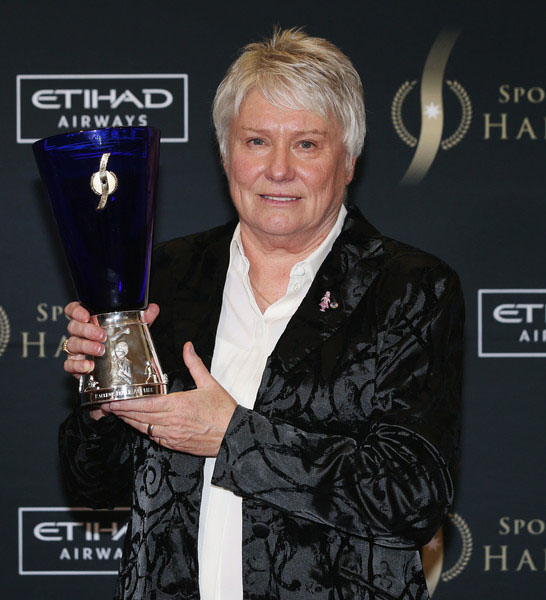 To request more information about Raelene Boyle, please contact us