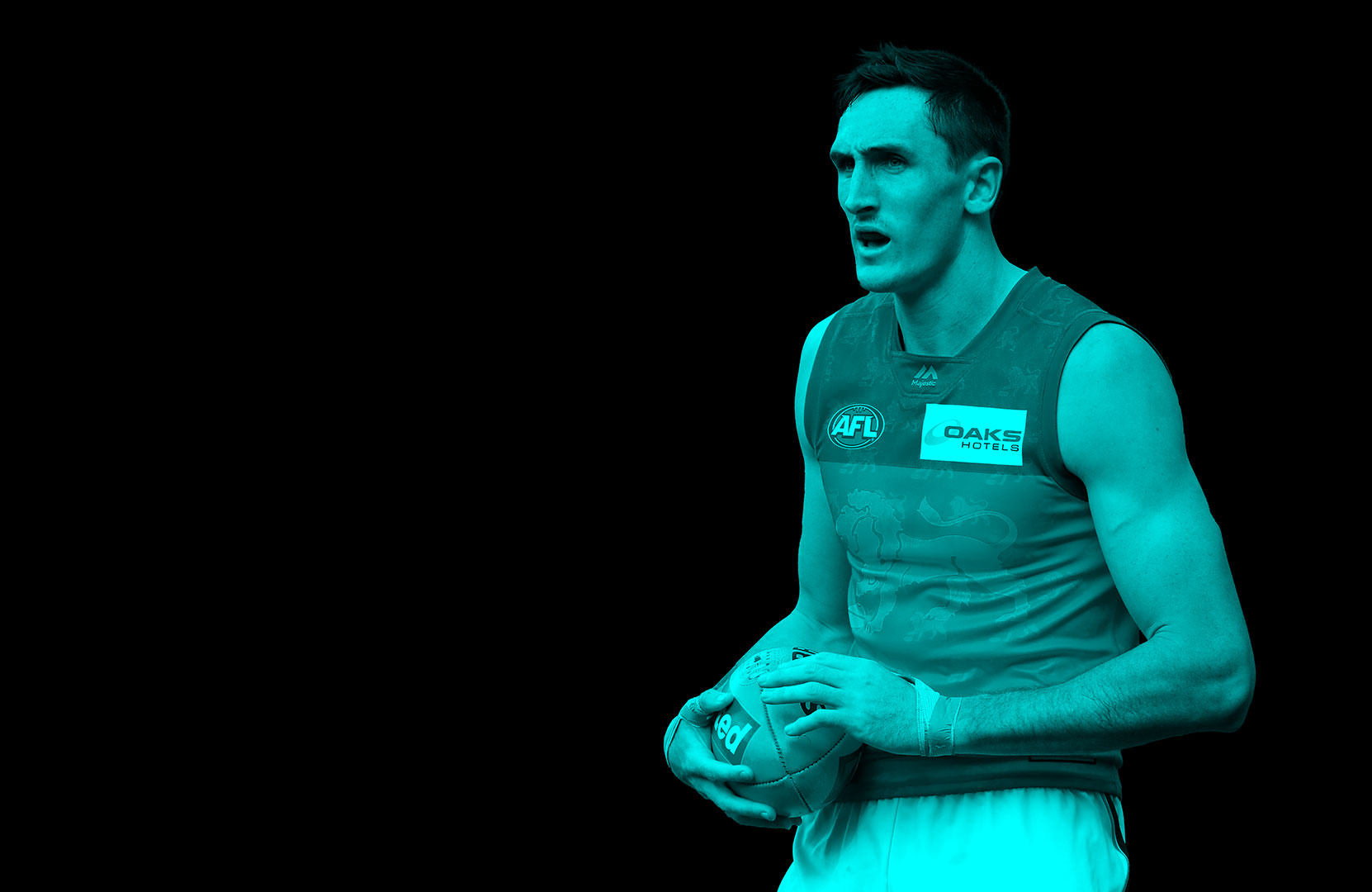 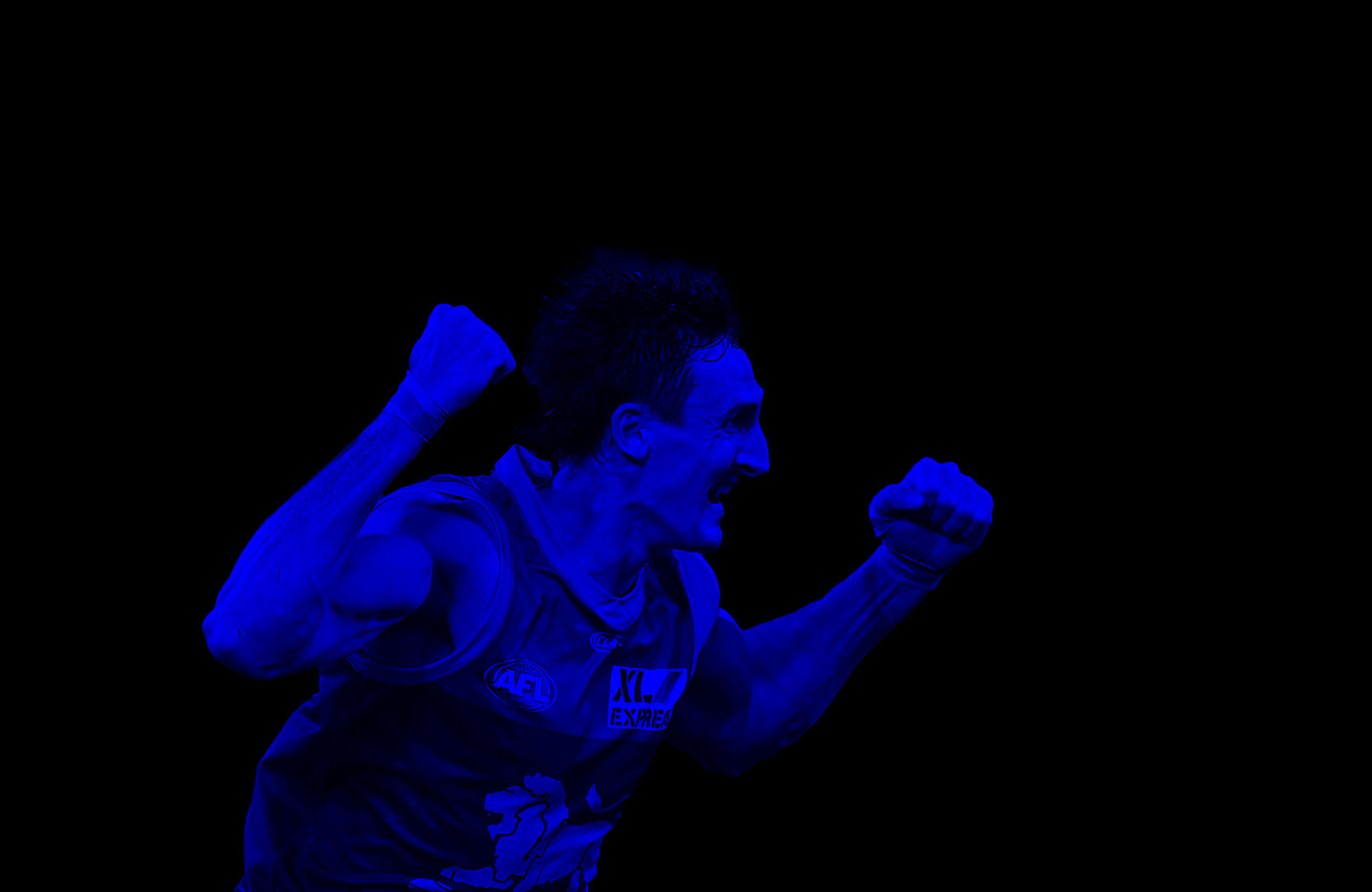 A relative latecomer to the AFL, 'The Big O' has earned the respect of Brisbane Lions players and coaches with his honest effort and rapid improvement, which has also earned him cult status amongst the Lions faithful. 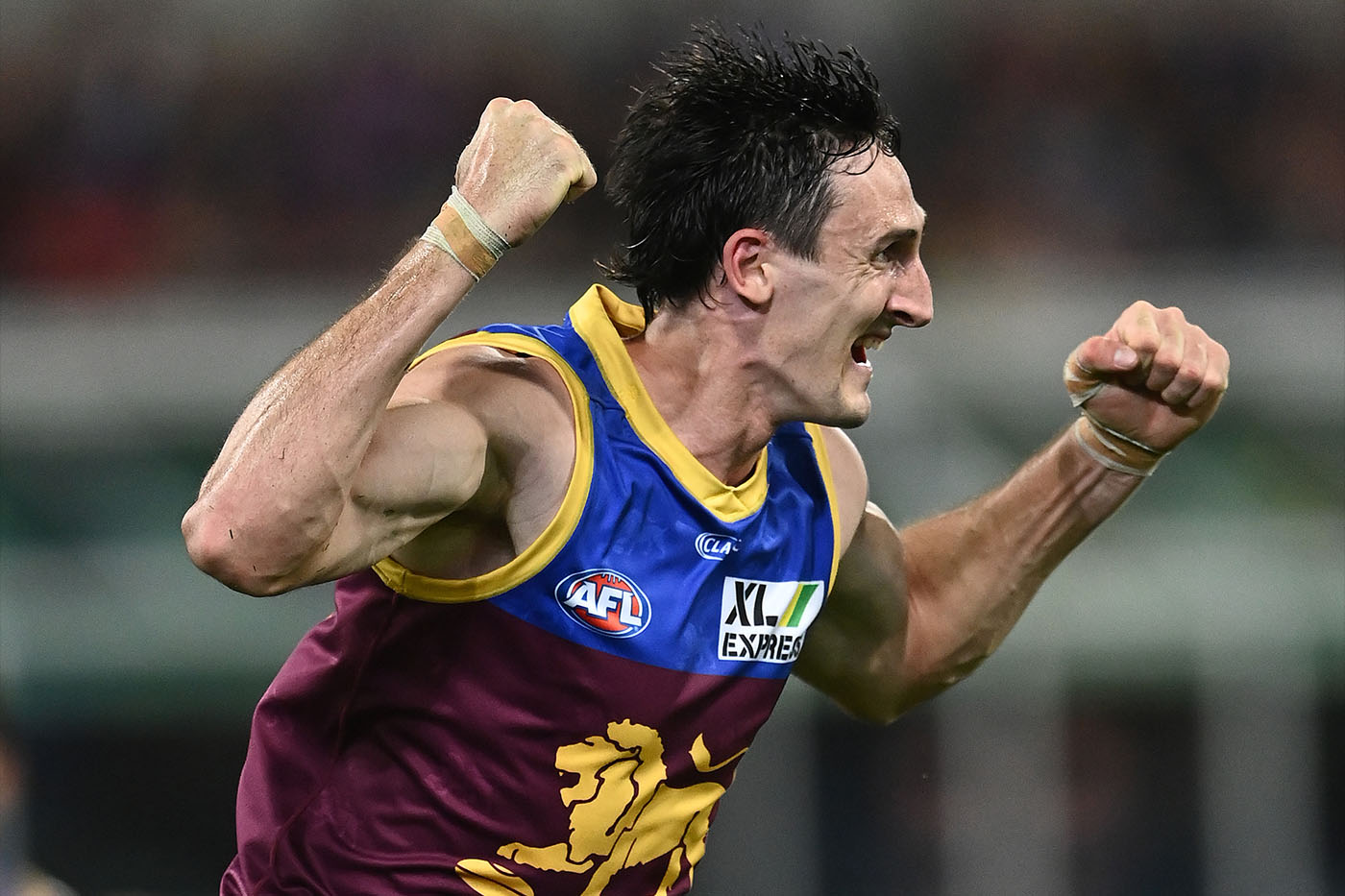 McInerney played local footy in Melbourne’s Eastern Football League with Croydon and Montrose, including some time under the coaching of former Hawk and Blue Brett Johnson.

He joined the VFL’s Casey Scorpions in 2016, playing mainly in the Development League (VFL Reserves) where his form earned him late-season elevation to the senior line-up and a VFL Grand Final in just his sixth game.

His Development League form earned him the A.Todd Medal as the best player in the competition – a historically reliable indicator that greater opportunities are on the horizon.

Having worked as a shower-screen installer, Christmas tree deliveryman and as a qualified accountant, McInerney received the opportunity to become a full-time footballer when Brisbane selected him with pick 37 in the 2016 NAB AFL Rookie Draft.

A raw 22 year old, McInerney spent his first season in the Lions’ system working on his game in their Reserves side, ultimately playing in their NEAFL Premiership.

His first full AFL pre-season in 2018 led to an AFL debut in Round 6 and he quickly proved his worth, holding his spot as a forward-ruck for 16 games and 14 goals in his rookie season.

His development continued in 2019 as the Lions rocketed up the ladder – ‘The Big O’ (as he’d been dubbed by the Brisbane faithful) solidfying his position and entrusted with more time in the ruck to add another 21 games and 10 goals to his tally.

2020 saw another 19 games as McInerney passed the 50-game milestone – a remarkable achievement for a man who just four years earlier was running around in the VFL Reserves, having just progressed from local suburban footy.

Now entering his prime as a big man, he continues to improve his game and has plenty to offer as the Lions set themselves for a premiership tilt in the seasons ahead. 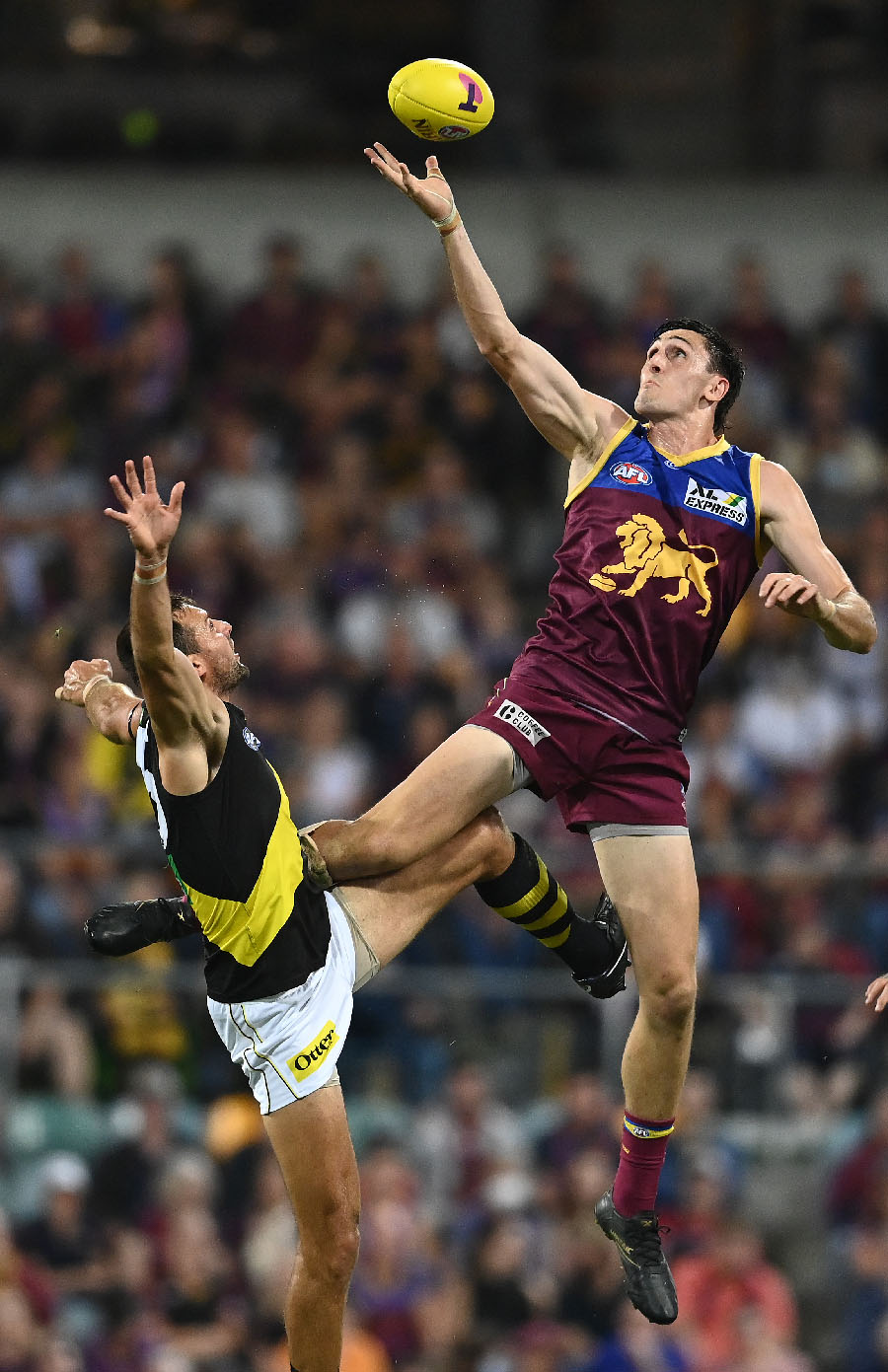 One benefit of not finding his way on to an AFL list until the age of 23 was that McInerney was able to complete an Accounting degree prior to joining the Lions. He remains very engaged and interested in business, taking up the opportunity to complete work placements with major firms in Brisbane.

I love a challenge. It’s been a great challenge for me personally to have that responsibility to compete hard. 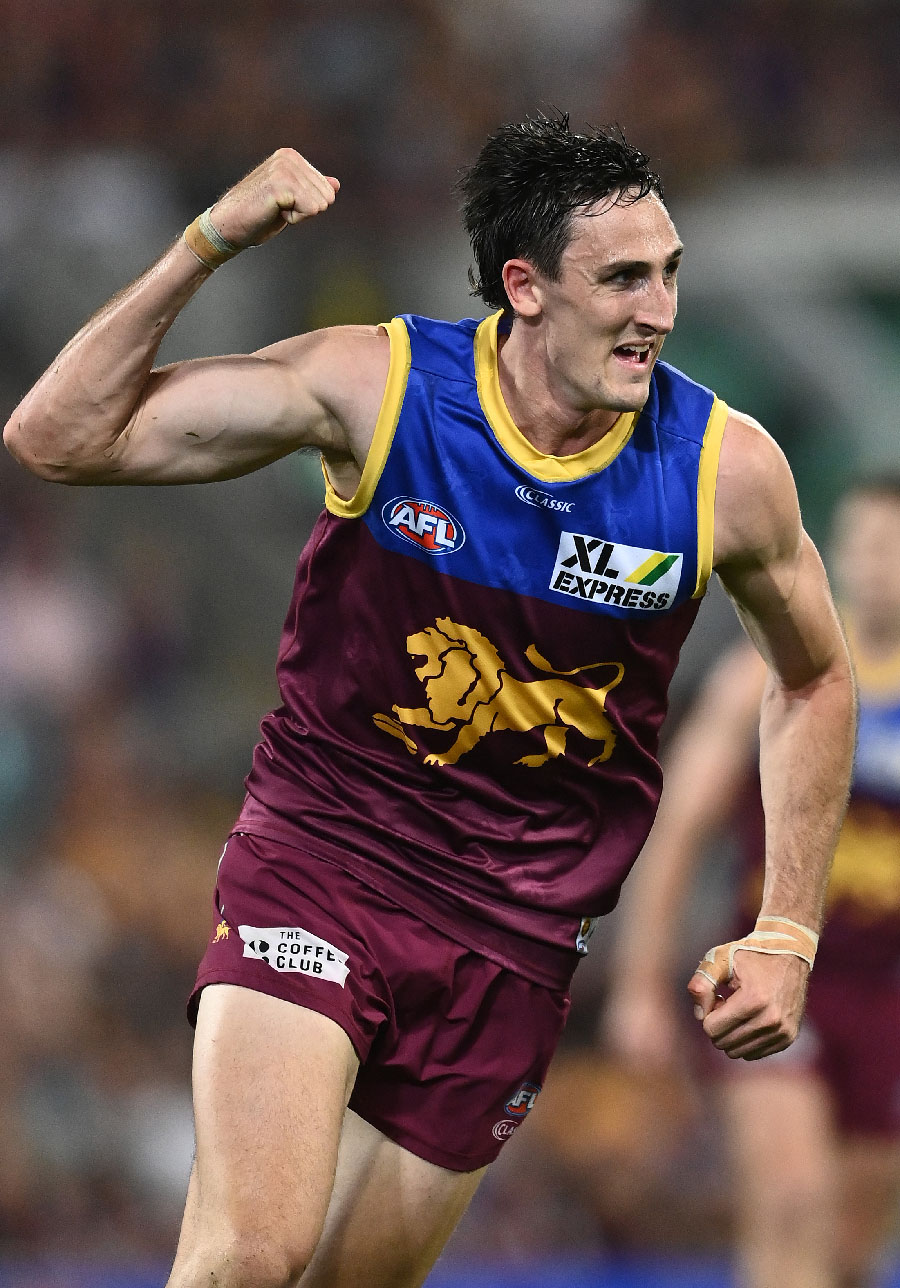 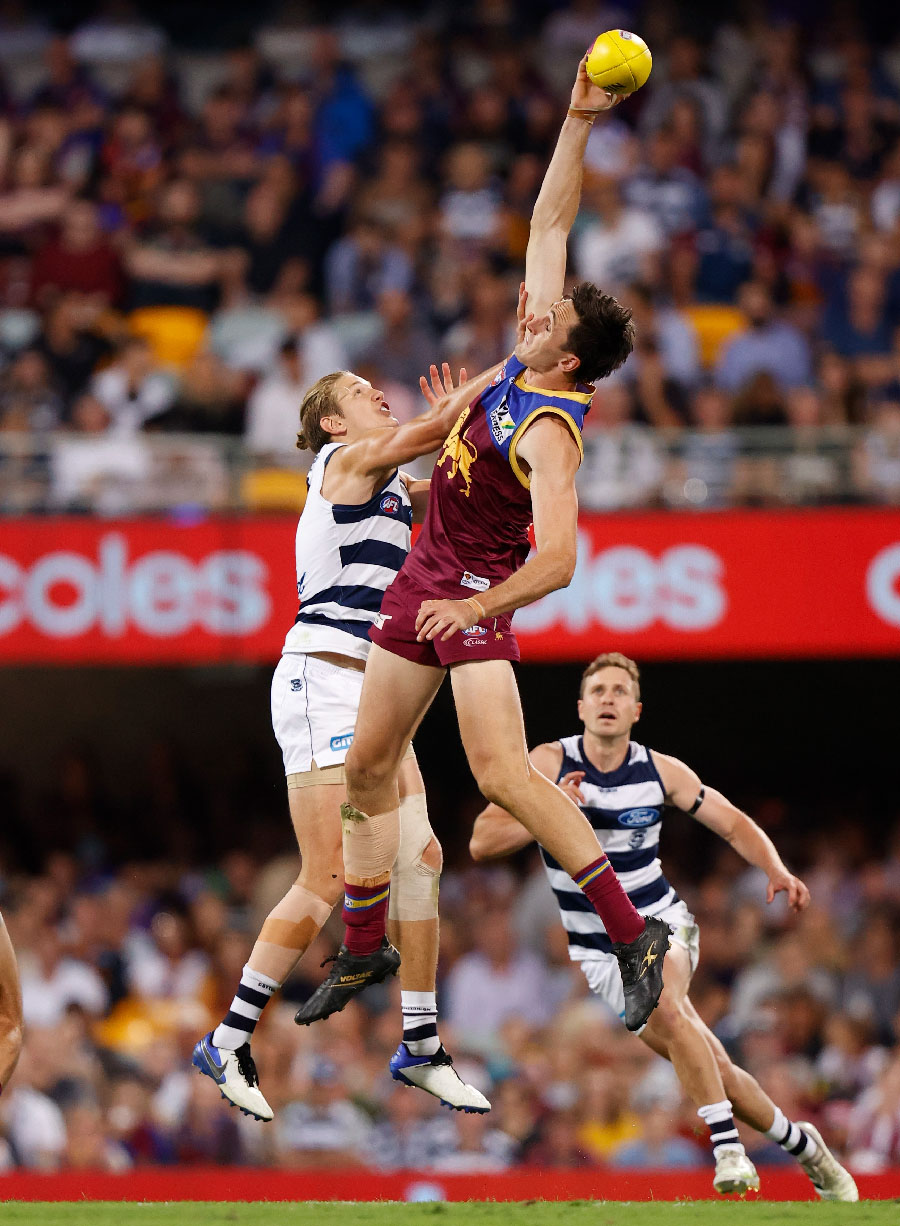 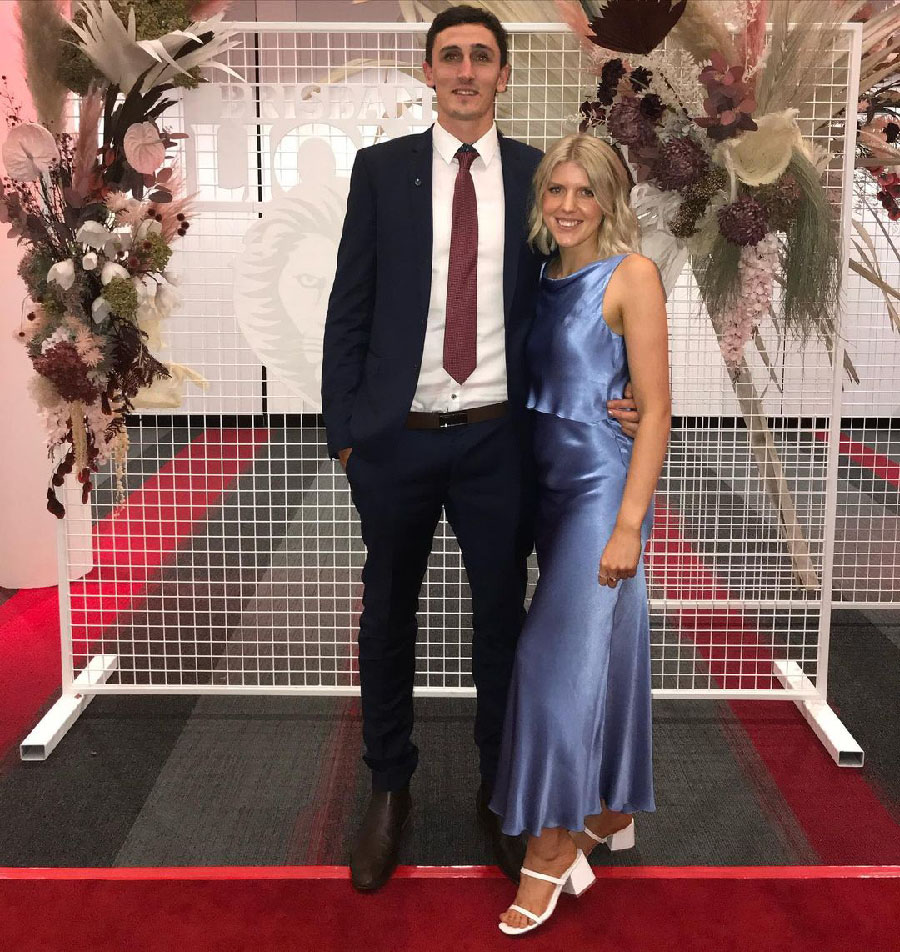 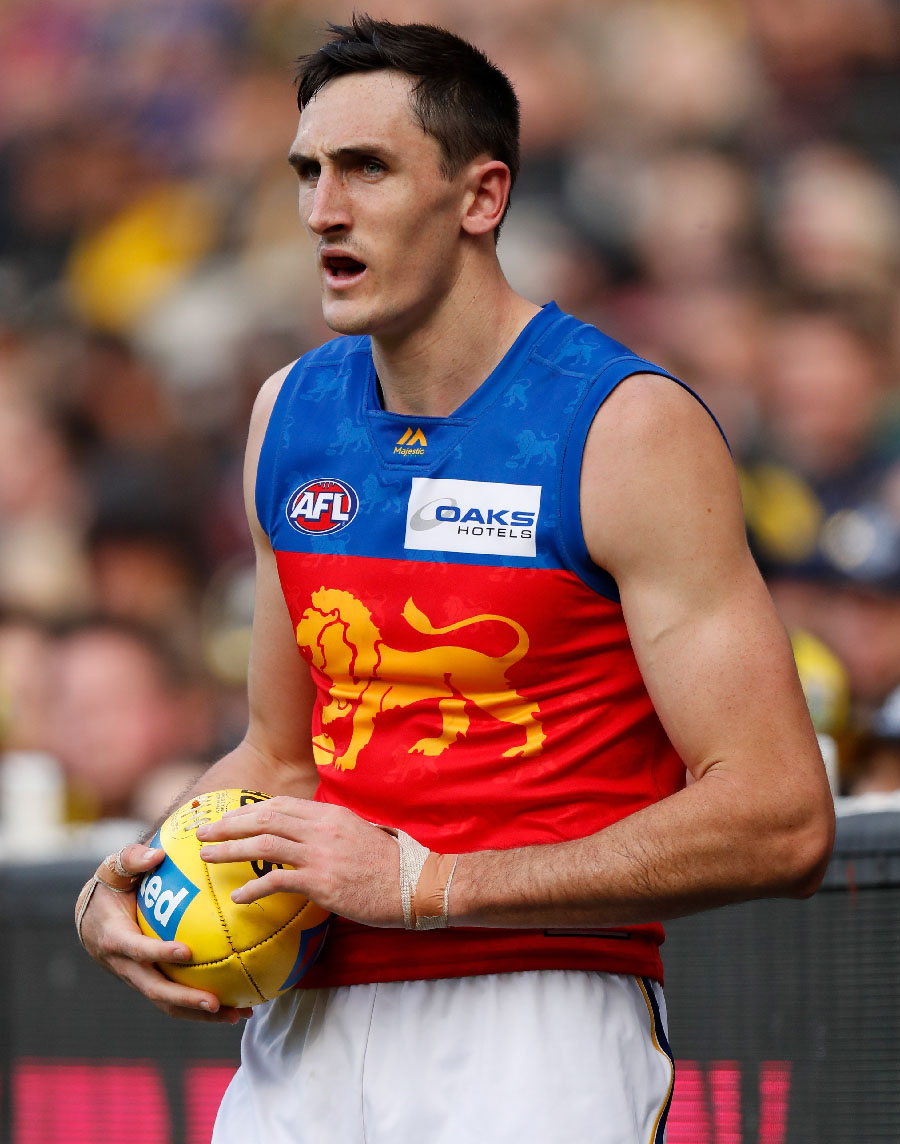 To request more information about Oscar McInerney, please contact us