Hailing from Kingston in South Australia's South-East, Luke Pedlar loves a physical contest and does not shy away from matching up against older and more experienced bodies. 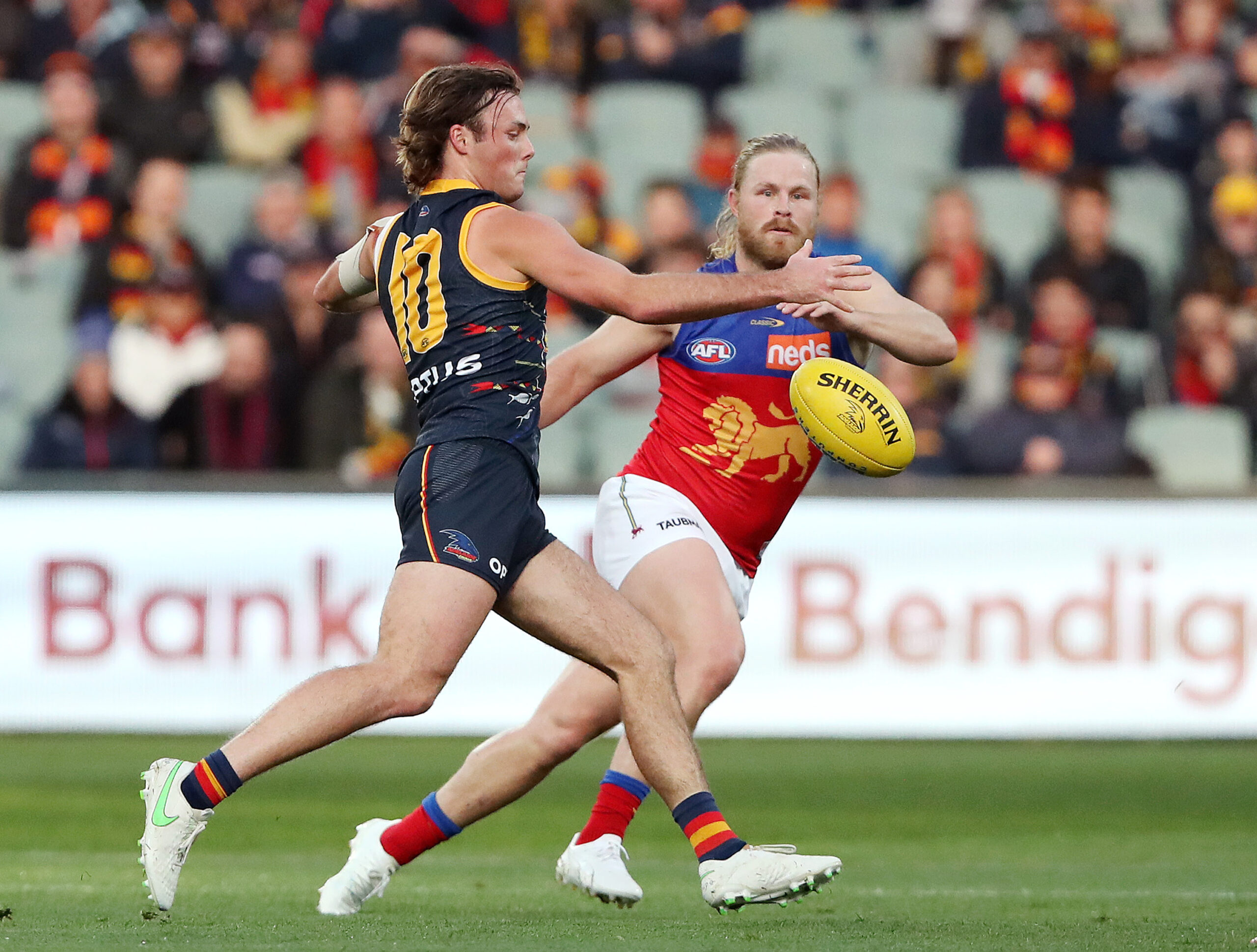 Playing his junior football in his hometown of Kingston in South Australia, Pedlar moved to Adelaide to finish his schooling at Prince Alfred College and play at Glenelg in the SANFL competition.

While he missed out on representing South Australia in the National Championships due to them being cancelled in 2020, Pedlar was fortunate to be able to continue playing for school and club in his draft year.

The inside midfielder had a consistent season and continued to rise up the draft ranks, eventually taken with Pick 11 in the 2020 National Draft by the Adelaide Crows.

Pedlar stepped straight into the SANFL League competition and held his own against the older and more experienced midfielders he lined up against.

After a series of consistent performances, Pedlar was rewarded with his AFL debut in Round 16 of 2021, playing in front of a home crowd at Adelaide Oval. 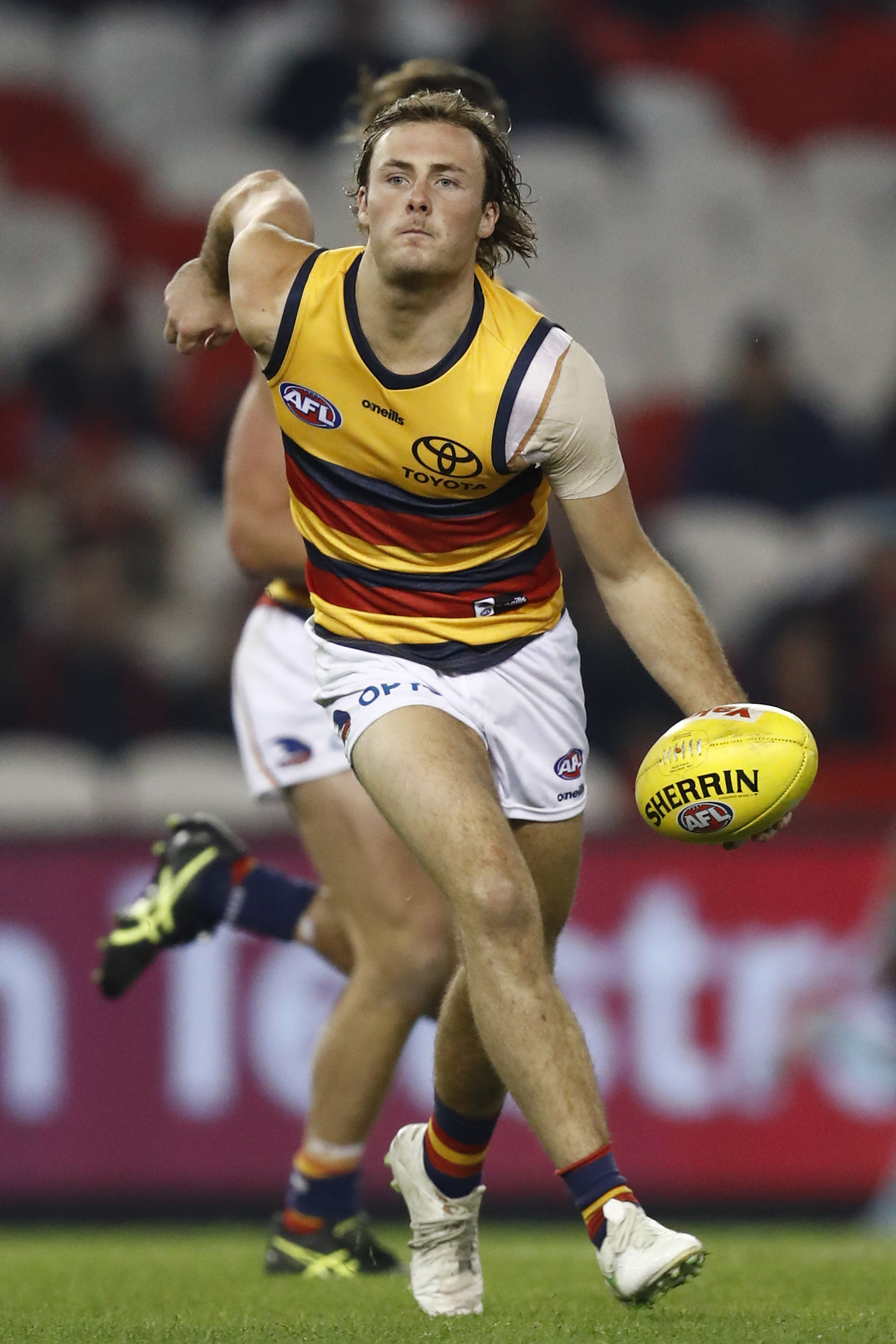 To request more information about Luke Pedlar, please contact us