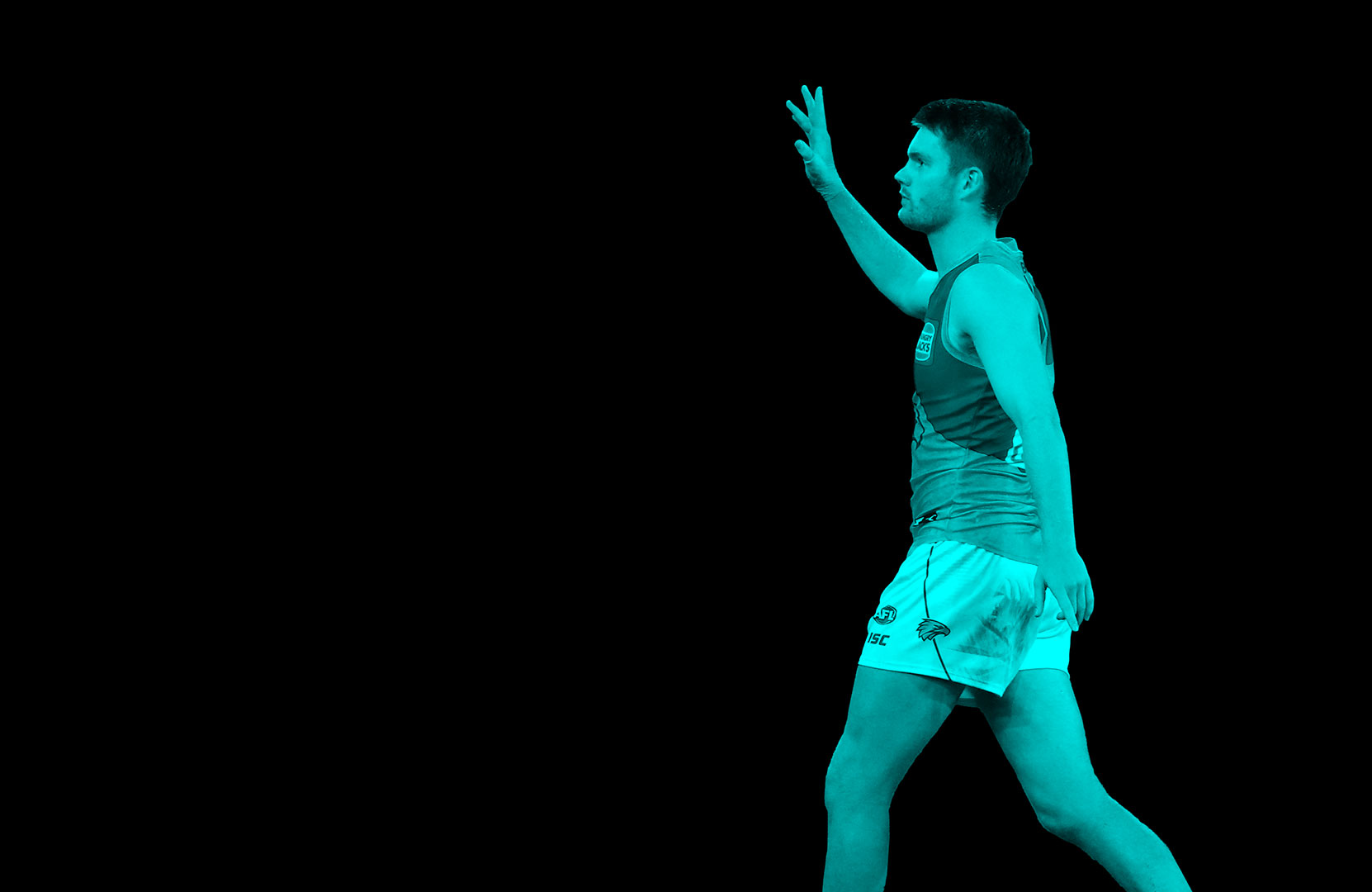 As a mature aged draftee, Luke Foley showed determination to get himself onto an AFL list. Now, he is determined to repay the West Coast Eagles faith in him.

Foley grew up in the Western Australian coastal suburb of Sorrento and attended Sacred Heart College. After a successful junior athletics career, Foley chose to pursue football and was unlucky to miss out on being picked up in the 2017 NAB AFL Draft. Not turning his back on his goal of becoming an AFL Footballer, Foley returned to the WAFL Colts Competition with Subiaco. After a stand out year for Subiaco where he averaged 27 disposals and 7.7 tackles per game and was a key ingredient in the Lions Premiership win, his dream came true on draft night.

Foley was picked up by the West Coast Eagles with the 31st pick in the 2018 National Draft. The Subiaco midfielder stands at 189cm and possesses athletic ability and elite skills by foot. In 2019, Foley hit the ground running and completed his first full seniors pre-season at the Eagles which resulted in being named in their round 3 squad against Collingwood. Injury interrupted 2019 campaign prevented him from making his debut, however Foley increased his work rate and intensity leading into season 2020 where he set his sites on cementing his spot in West Coast’s best 22. His hard work and resilience paid off in Round 18 of the 2020 season when he made his debut against North Melbourne. 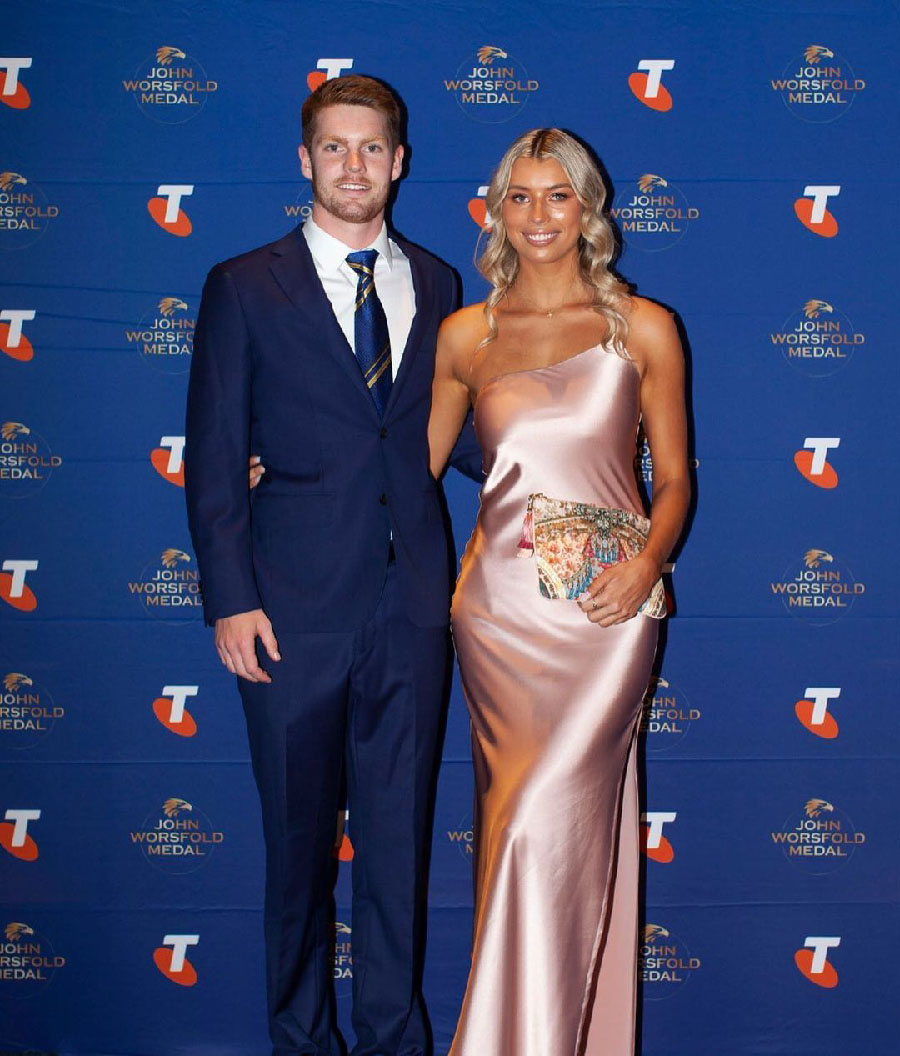 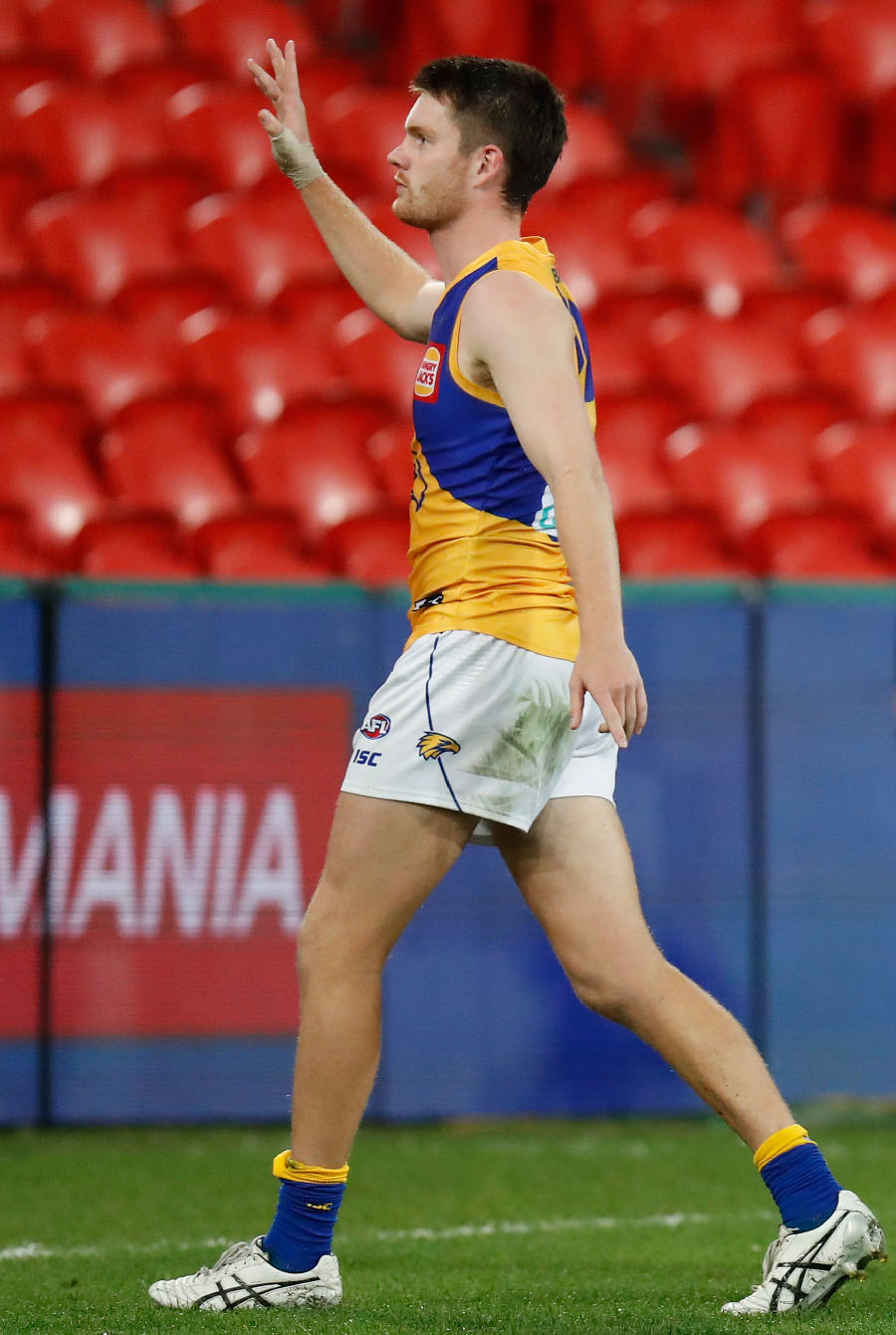 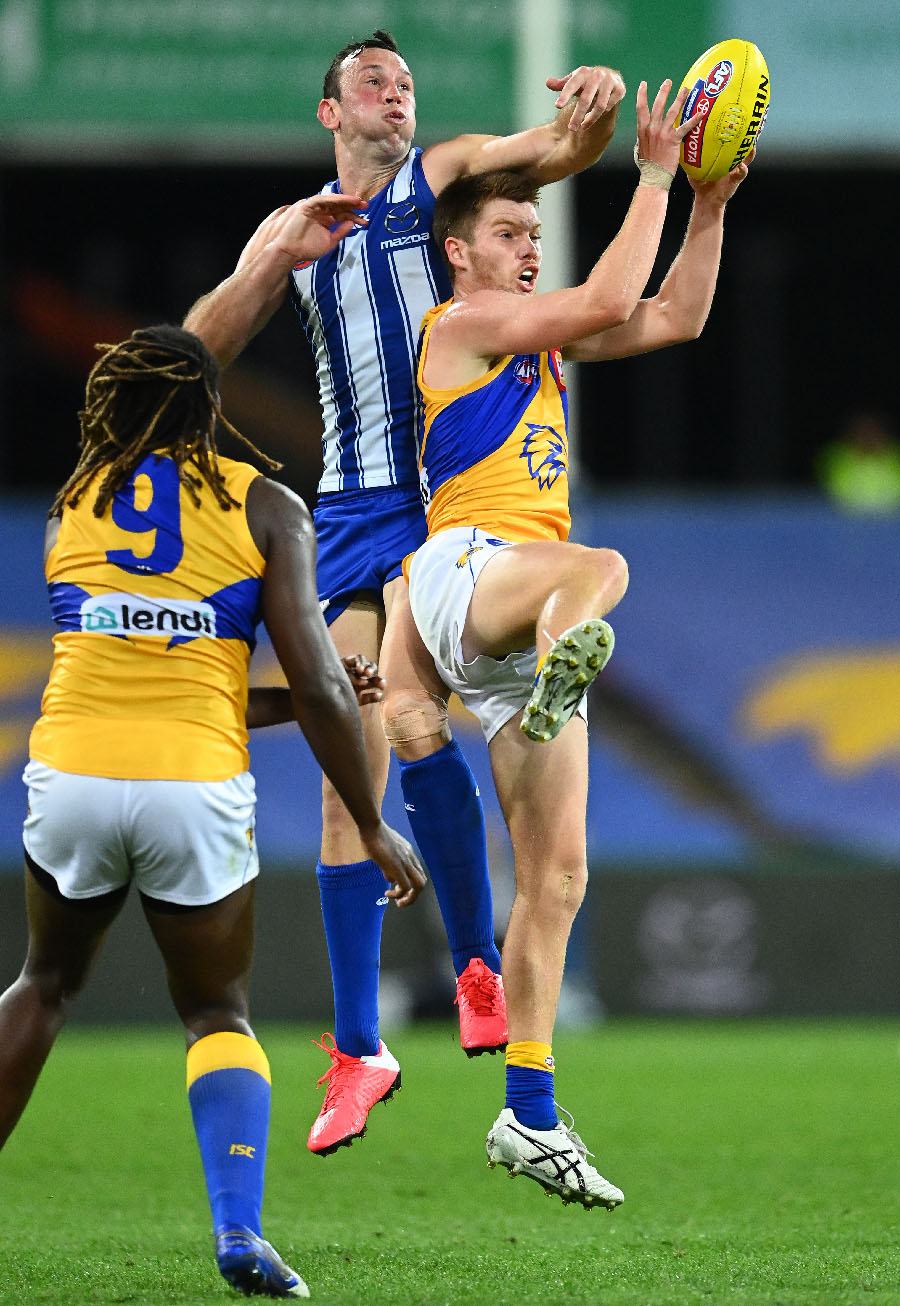 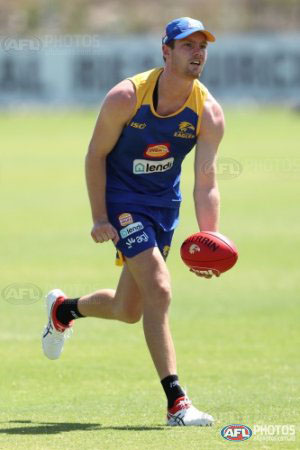 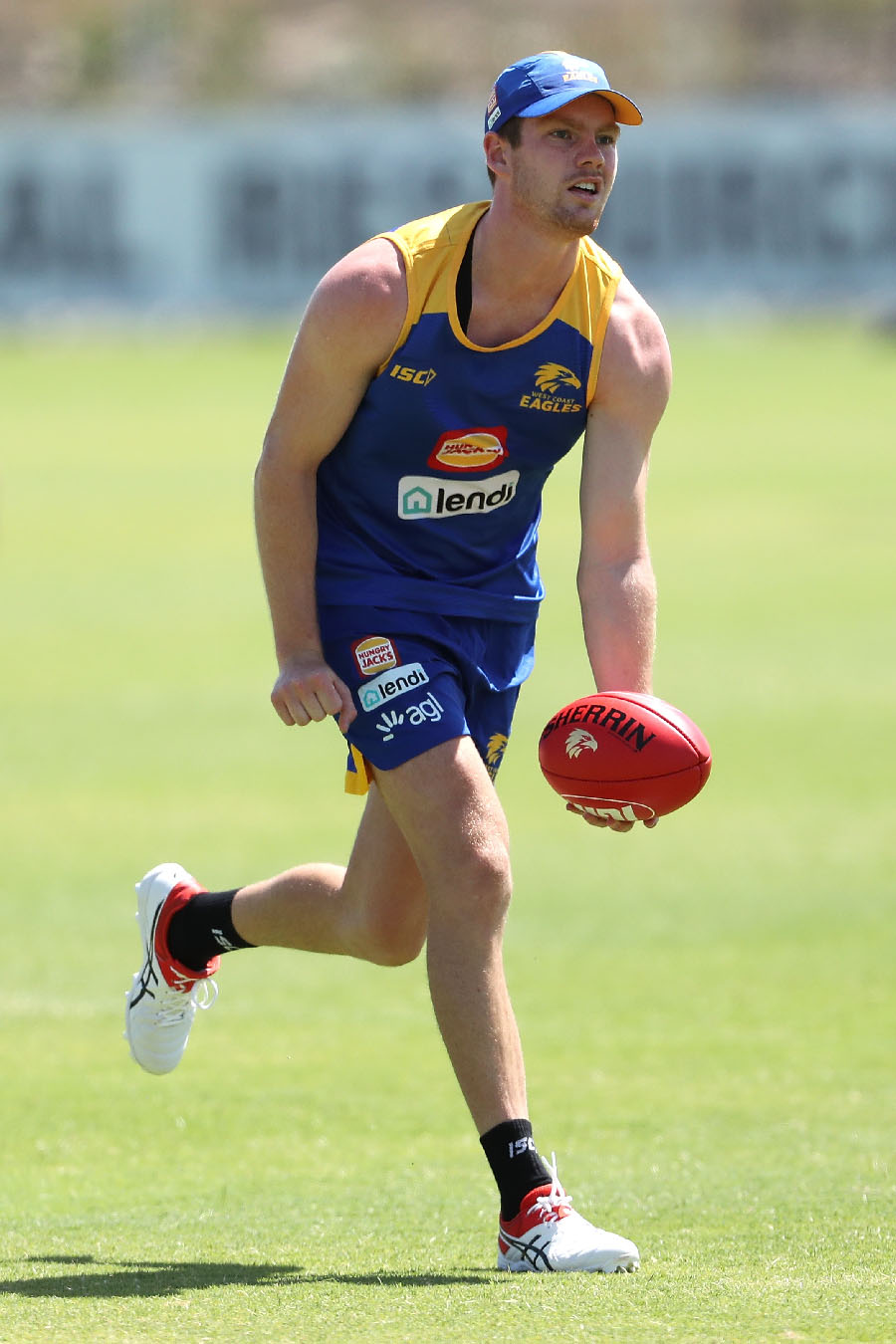 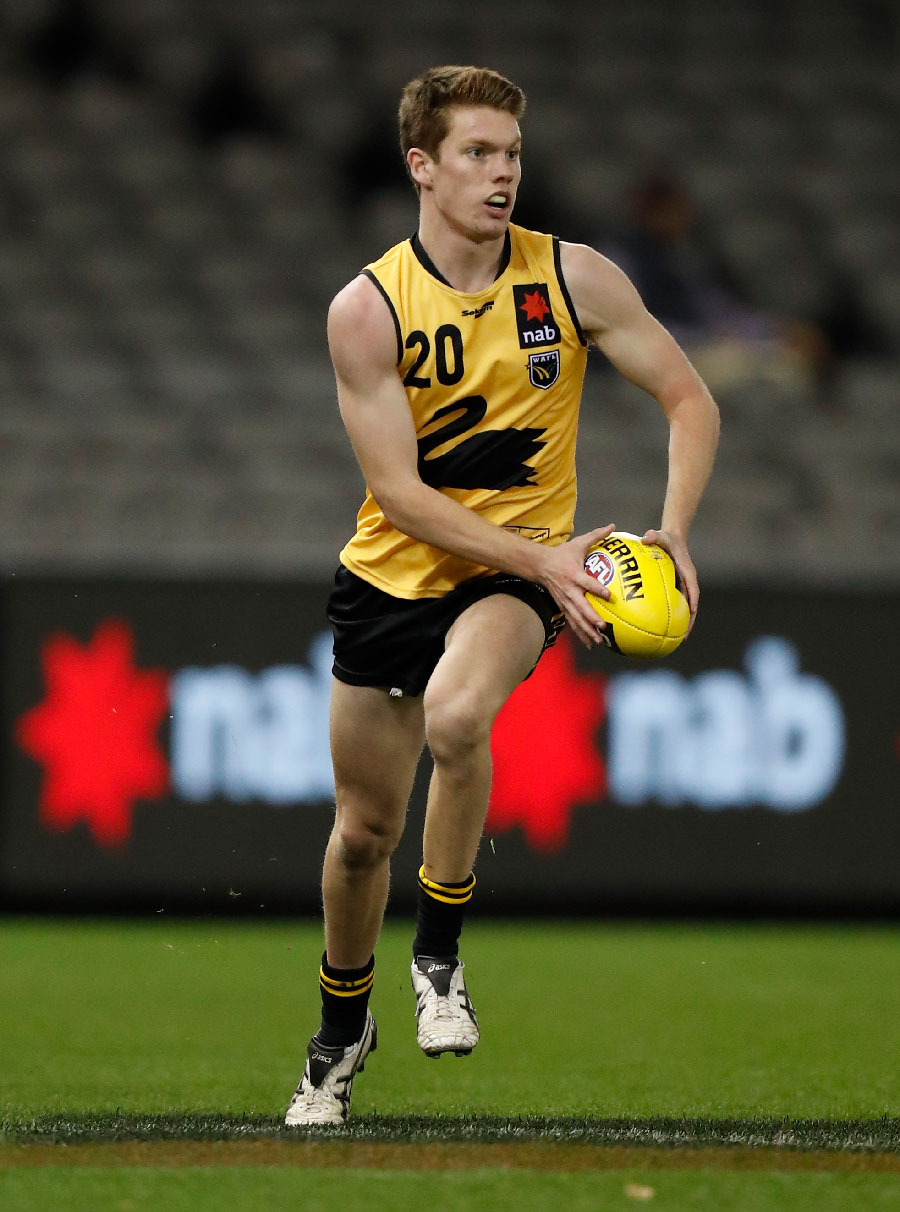 To request more information about Luke Foley, please contact us