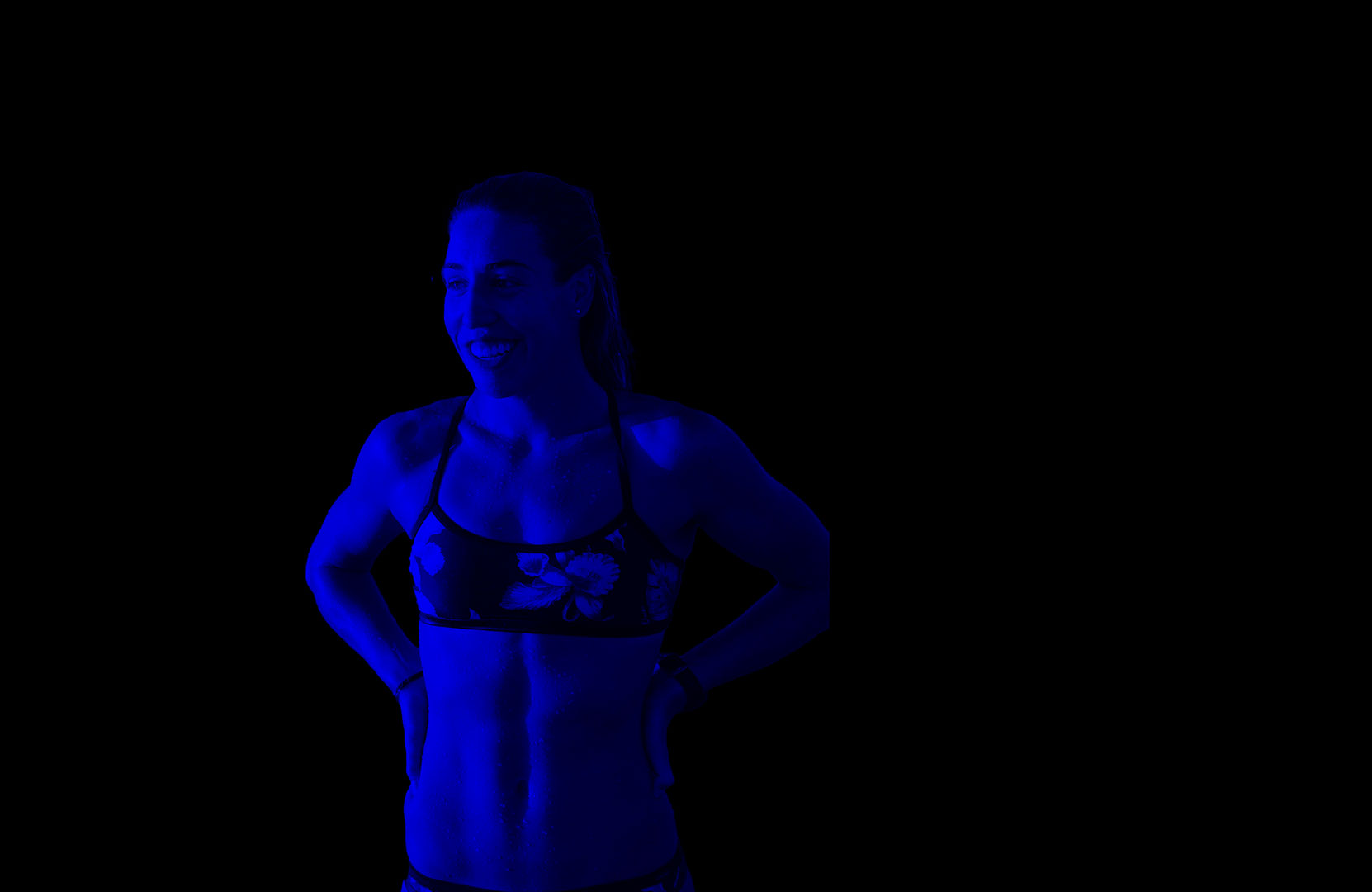 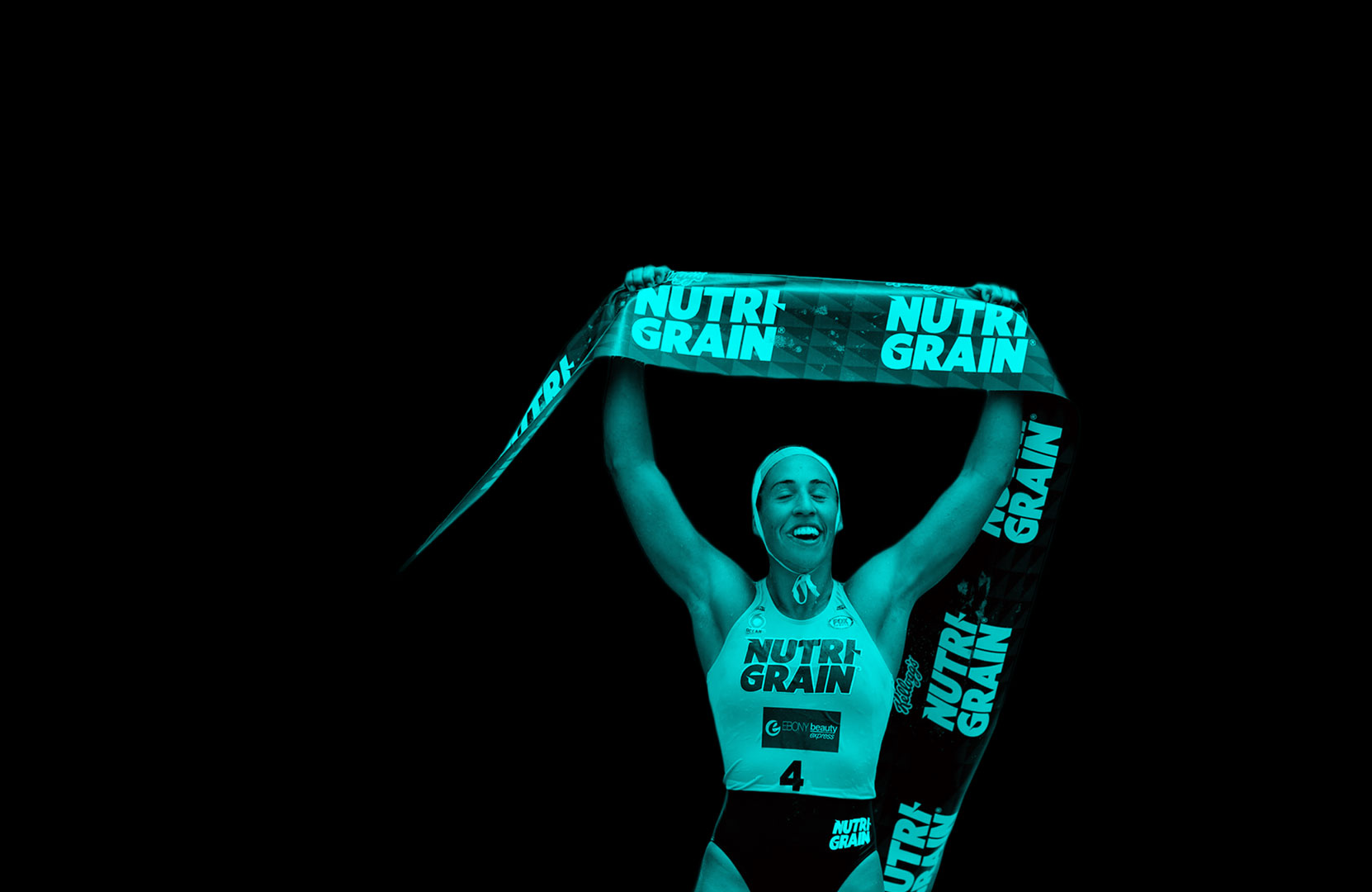 Lana Rogers is one of Australia's emerging surf sport stars, and the current Ironwoman Champion is only just getting started. 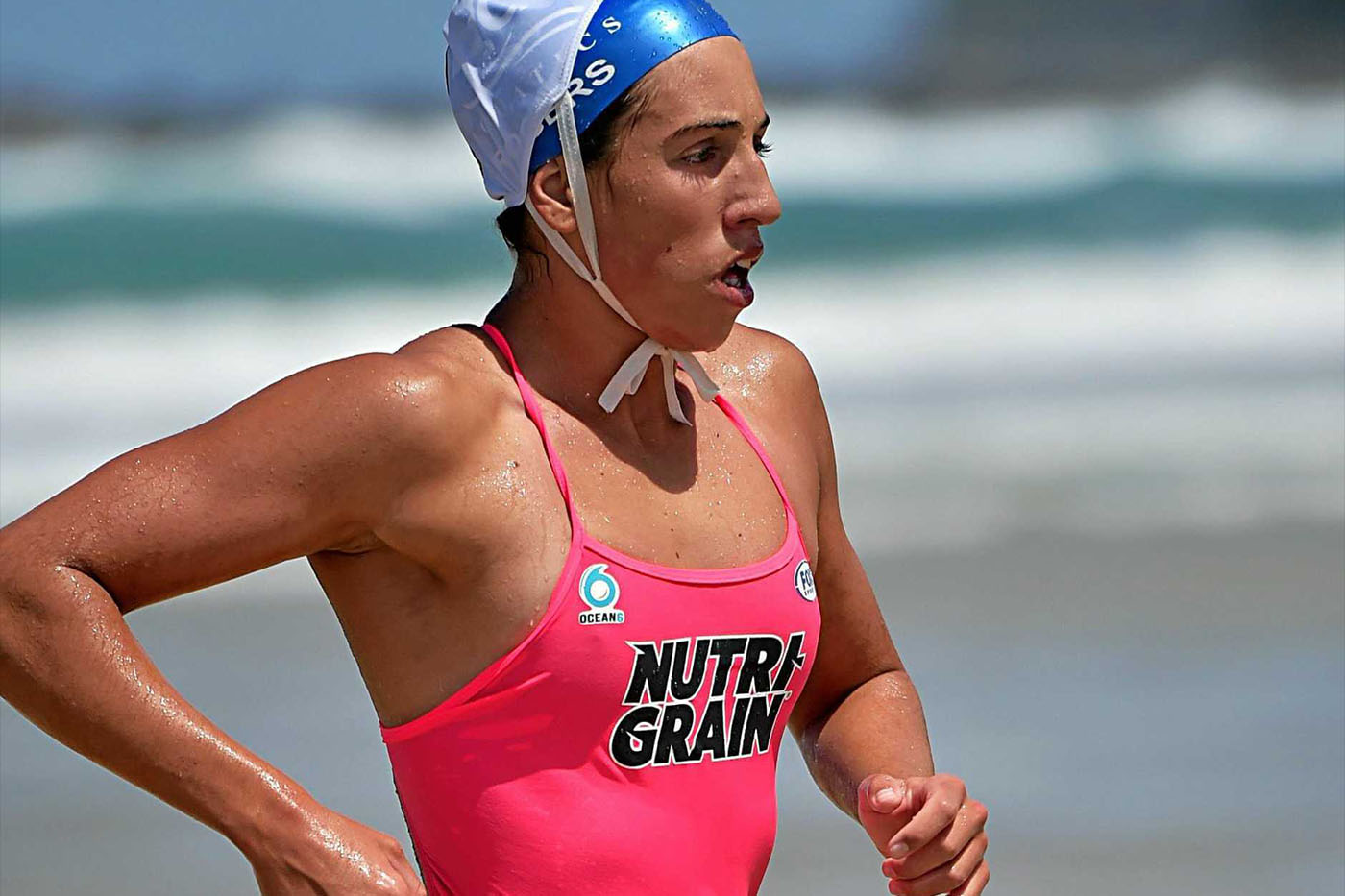 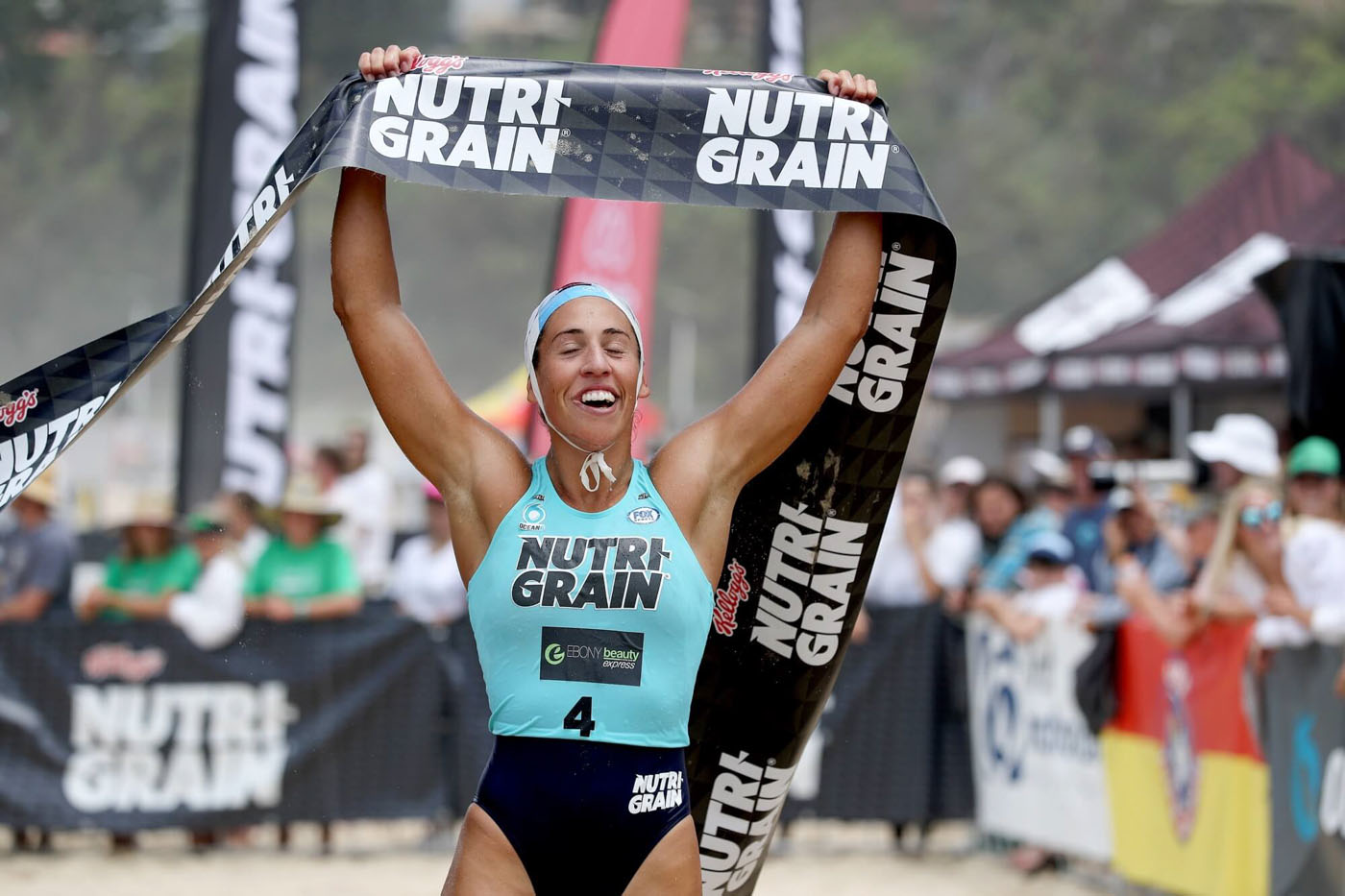 In the 2016-2017 season this dream became a reality where she was named the ‘Biggest outbreak of the season’ by Summer of Surf after impressing and achieving place finishes in several events.

At the beginning of 2018, Lana rose to another level coming second in the Queensland Iron Woman and winning the Women’s Open Belt Race. At the Surf Life Saving Open Iron Woman Championship of Australia, Lana took out the final and won gold.

Performances like these led her to becoming a member of the Australian squad and the Australian Sanyo World Cup Team in 2018. In 2019, Lana went from strength to strength coming third in the Coolangatta Gold, third in the Kellogg’s Nutri-Grain Series, she was the Queensland Ironwoman champion and also the Australian Open Female Belt Race Champion, cementing herself as one of the best in the country. The following summer 2019/2020 Lana continued her dominant display and went two further in the Kellogg’s Nutri Grain Series and the Coolangatta Gold becoming the champion of both. Lana is also studying a part time degree in Secondary Teaching at the University of Sunshine Coast. 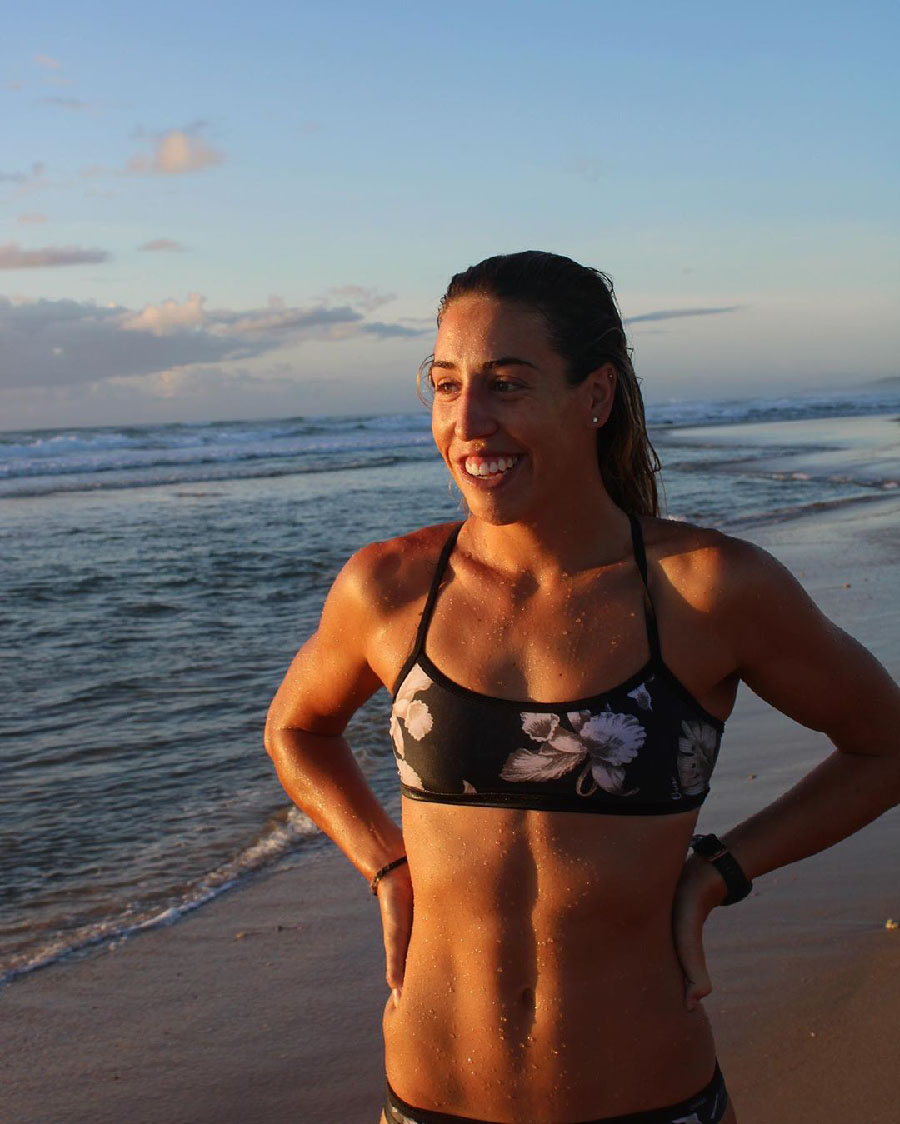 Back yourself. Trust the journey. Now let’s go. 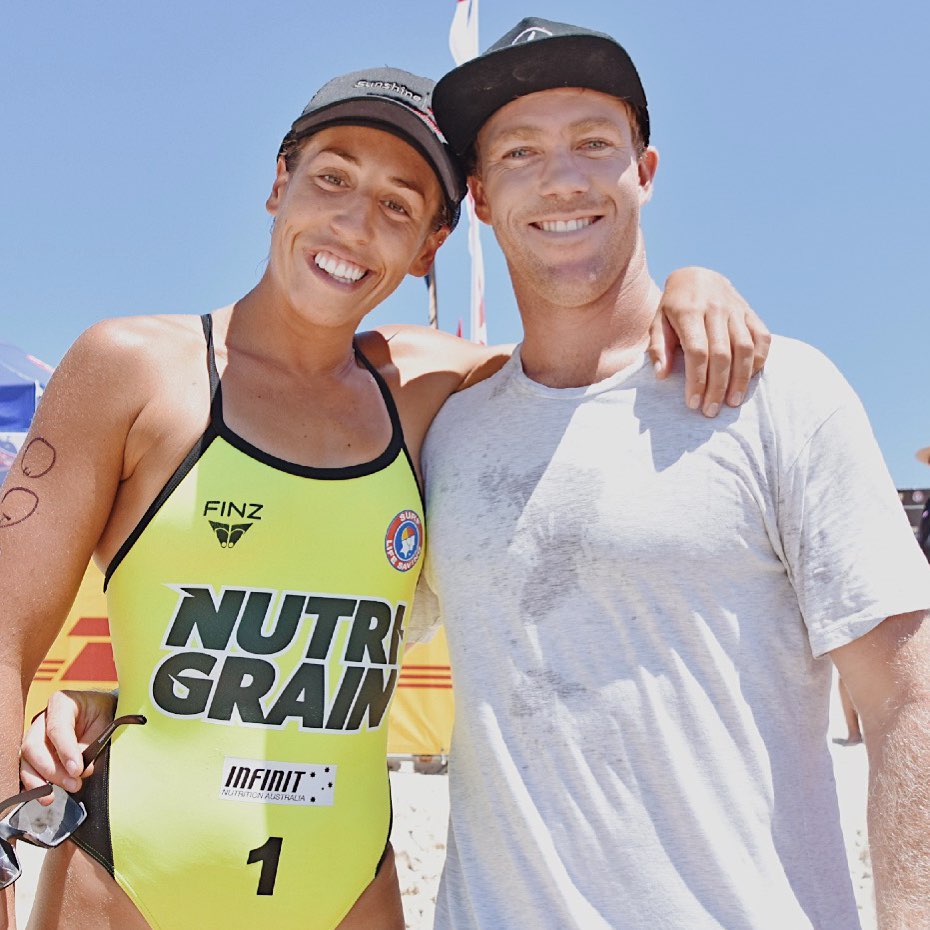 2020
Surf Sports Athlete of the Year

Lana Rogers has firmly established herself as one of the worlds leading Surf Ironwomen. Her amazing work ethic and resilience, combined with a burning desire to be the best, has seen Lana go from strength to strength. Whilst a fierce competitor, Lanas caring nature and community spirit can be seen in her work with Nippers and as an ambassador for surf life saving. She is a great role model and inspires many. Lana is an exciting athlete and fantastic young woman.

To request more information about Lana Rogers, please contact us