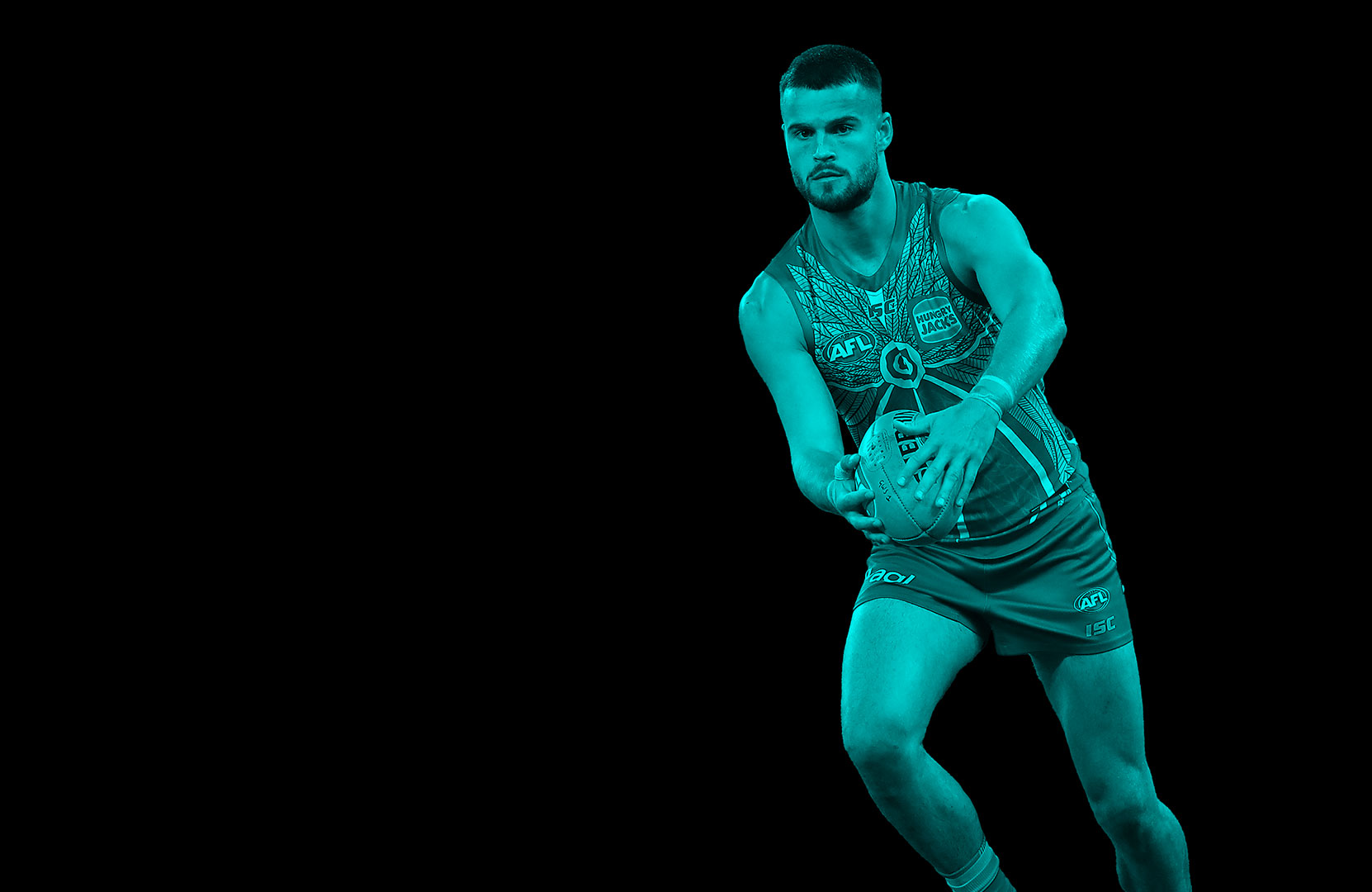 Josh Rotham has served his apprenticeship training and has his sights set on another consistent year in 2021. 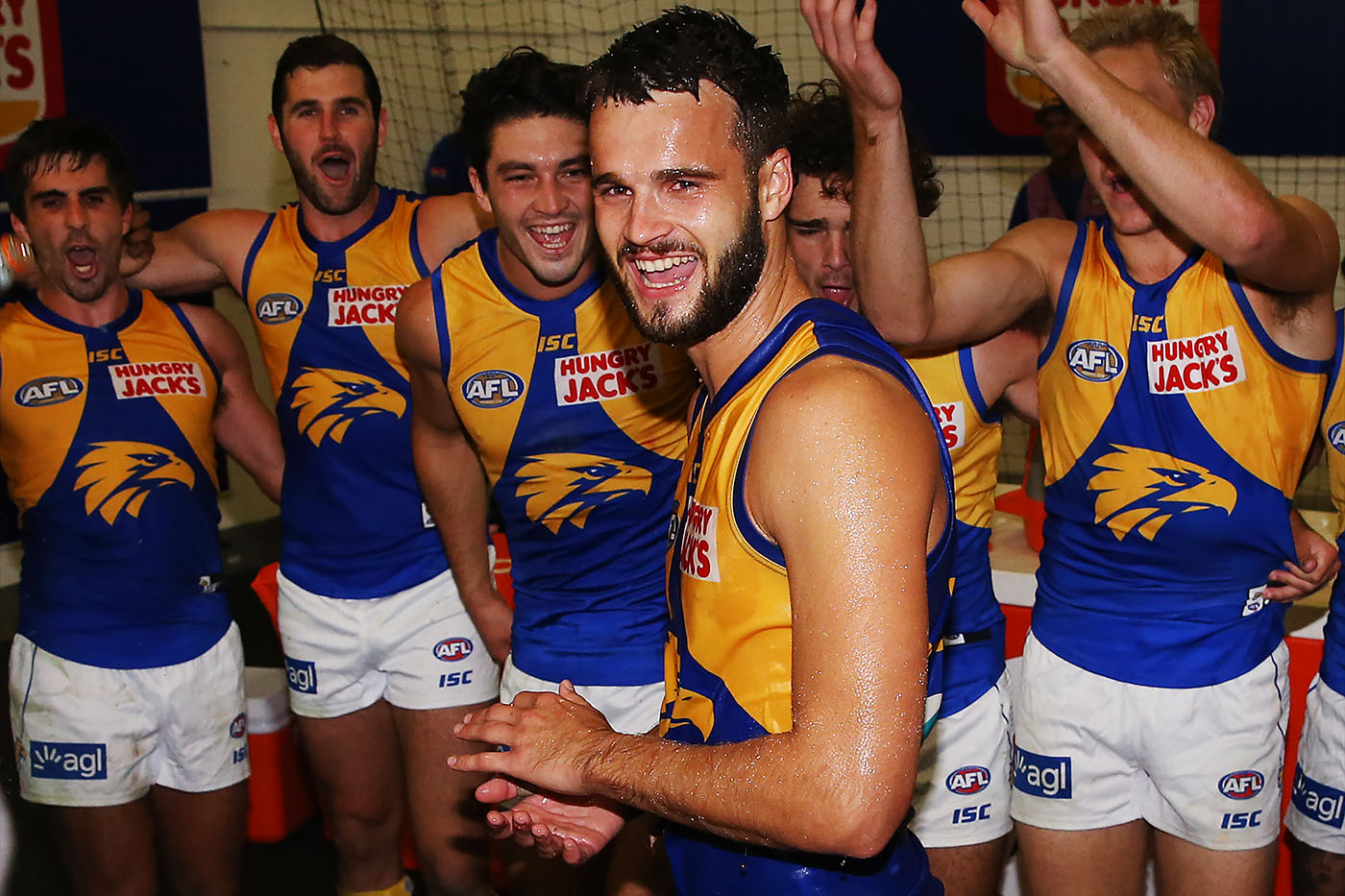 Rotham grew up in Perth’s northern suburbs alongside brothers, Jake and Sam. The boys had a true love of the outdoors, especially the ocean which stemmed from their father, Mark. After a successful juniors career, Rotham became a stand out for WA in his draft year as a versatile defender. His speed and ball use under pressure made him a exciting pick for West Coast Eagles when they took him at 37 in the 2016 AFL National Draft.

After 2 seasons developing in one of the league’s best and most experienced backlines, Rotham had to be patient and continue to excel at WAFL level before making his debut in round 6 of the 2019 season against Collingwood. After developing his frame and growing in confidence to showcase his exceptional ability to rebound out of defence, but also shut down opponents of all sizes he became a regular in the Eagles back 6 late in the 2020 season. The 22 year old will look to improve and be a core feature moving into season 2021 and beyond. Off-field, Rotham loves doing DIY projects on his home in Padbury, is a regular beach goer in the summer and has just got a brand new Golden Retriever puppy called Billy. 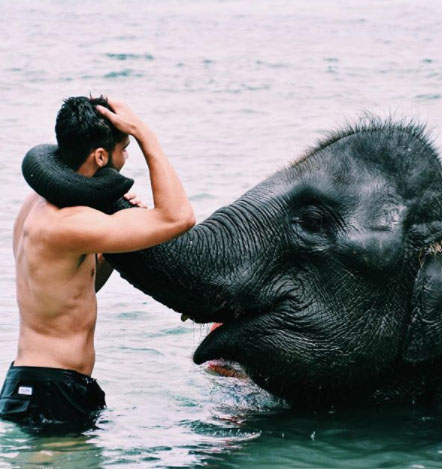 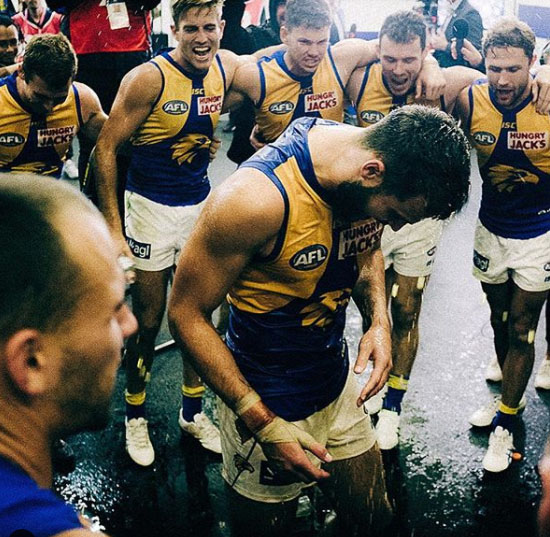 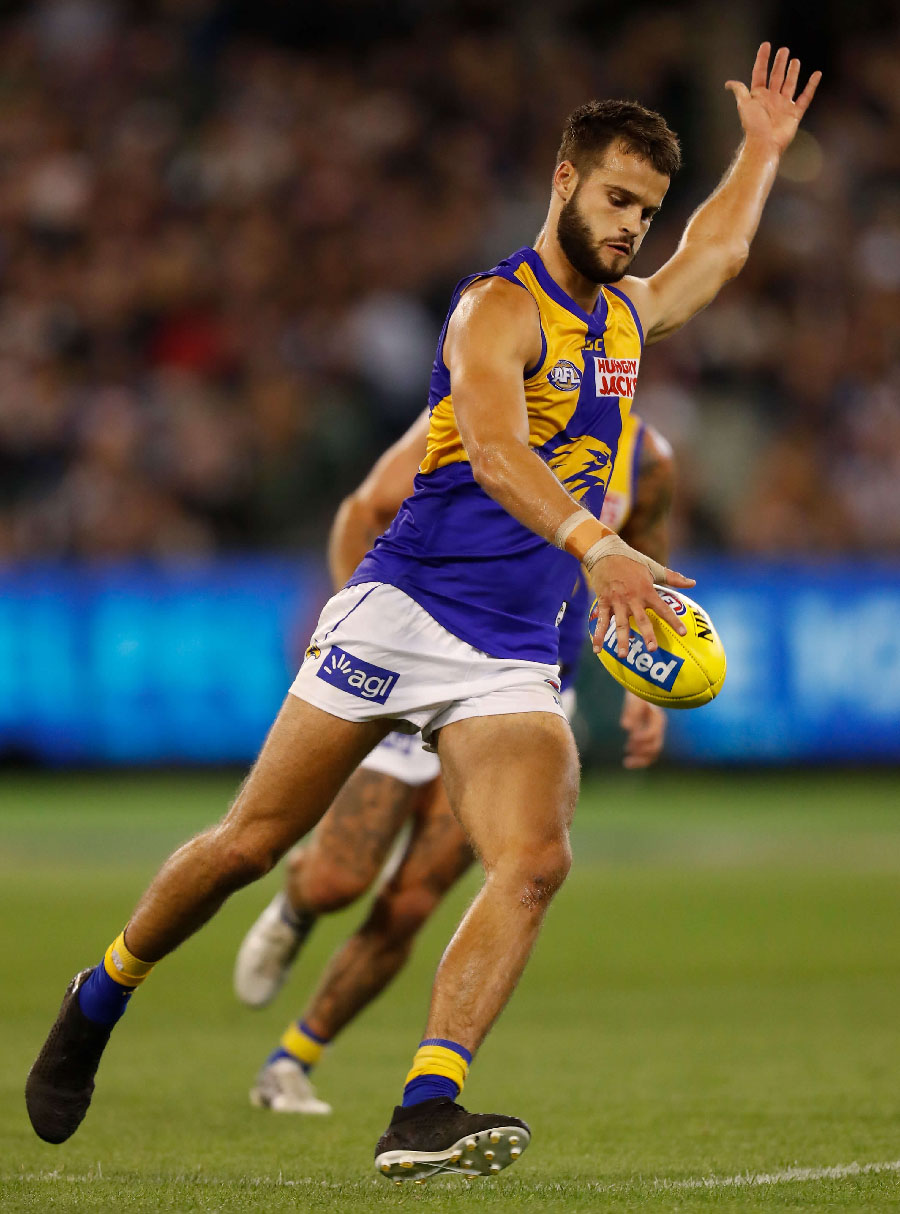 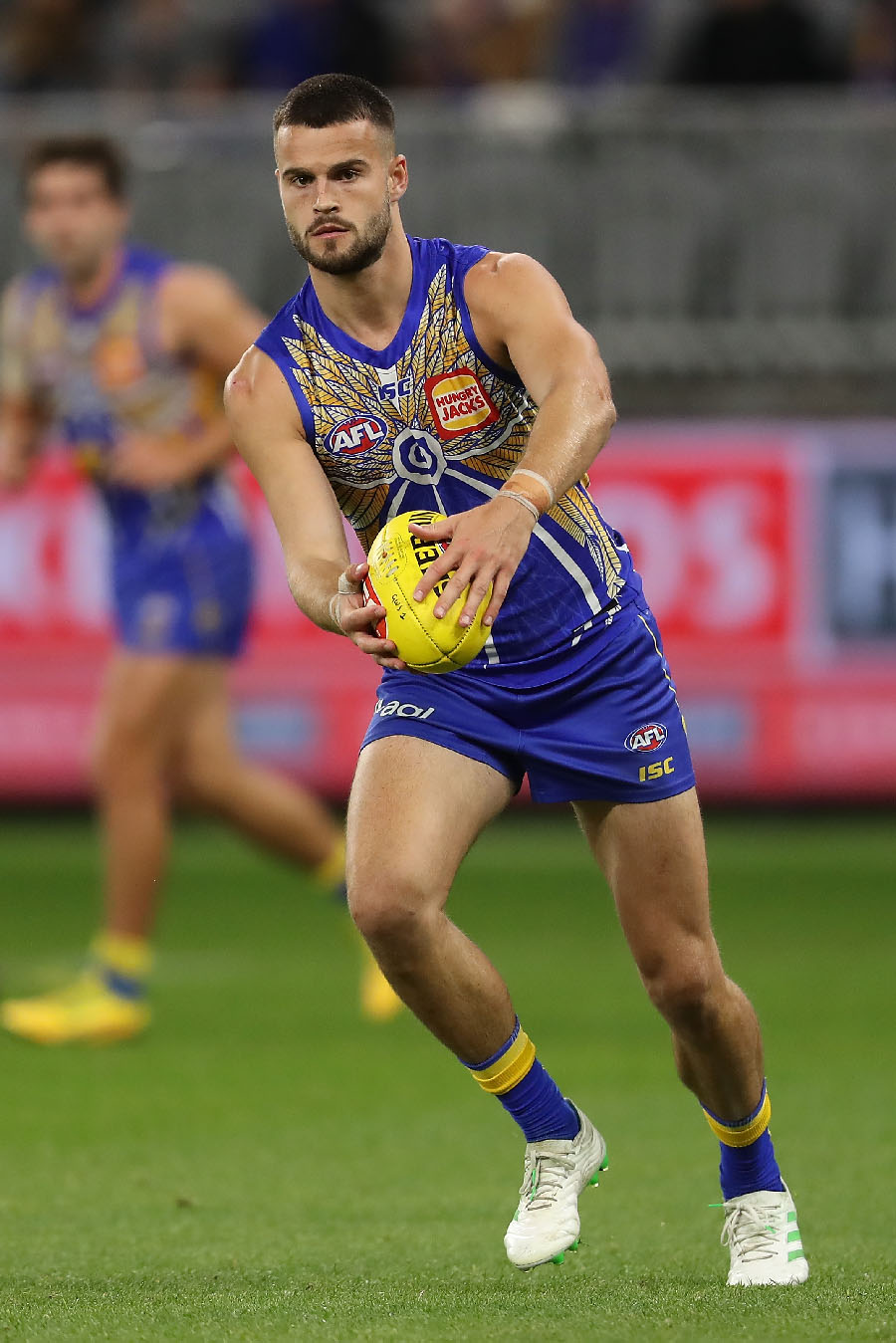 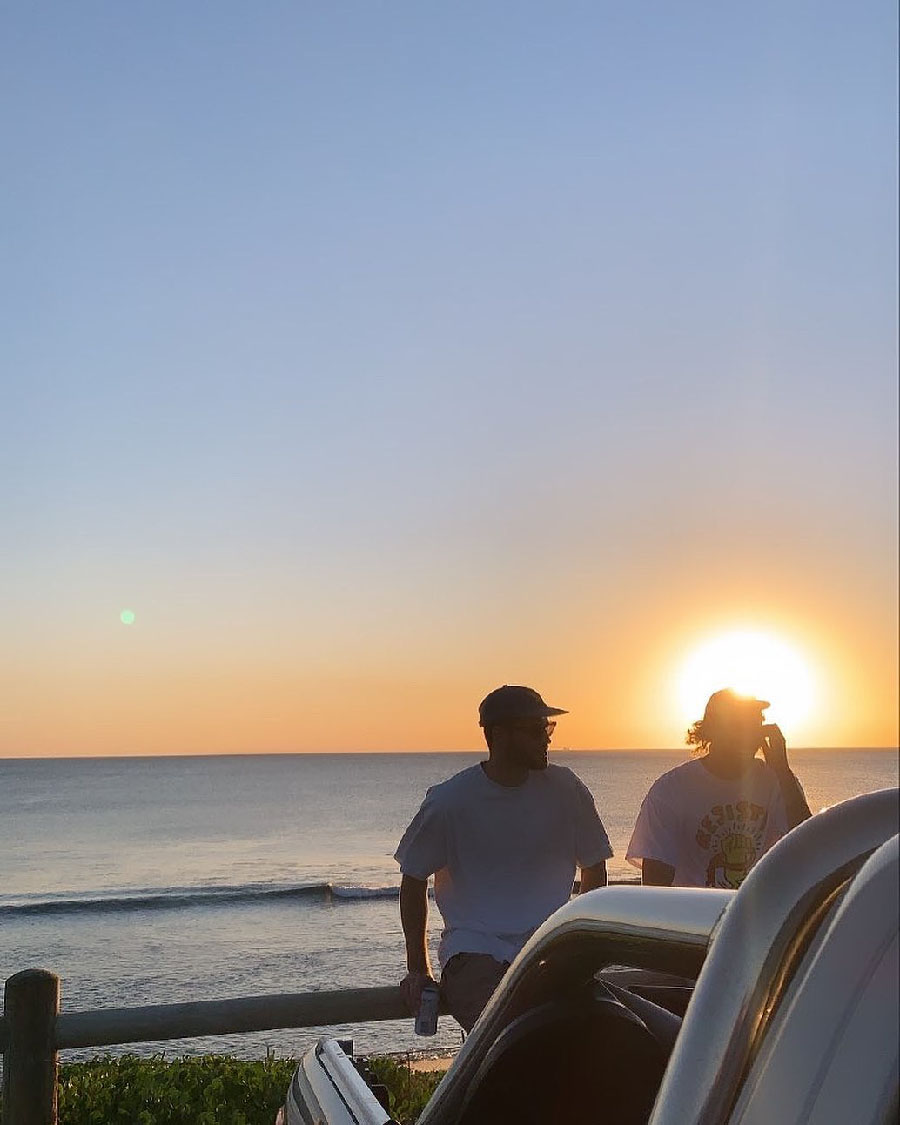 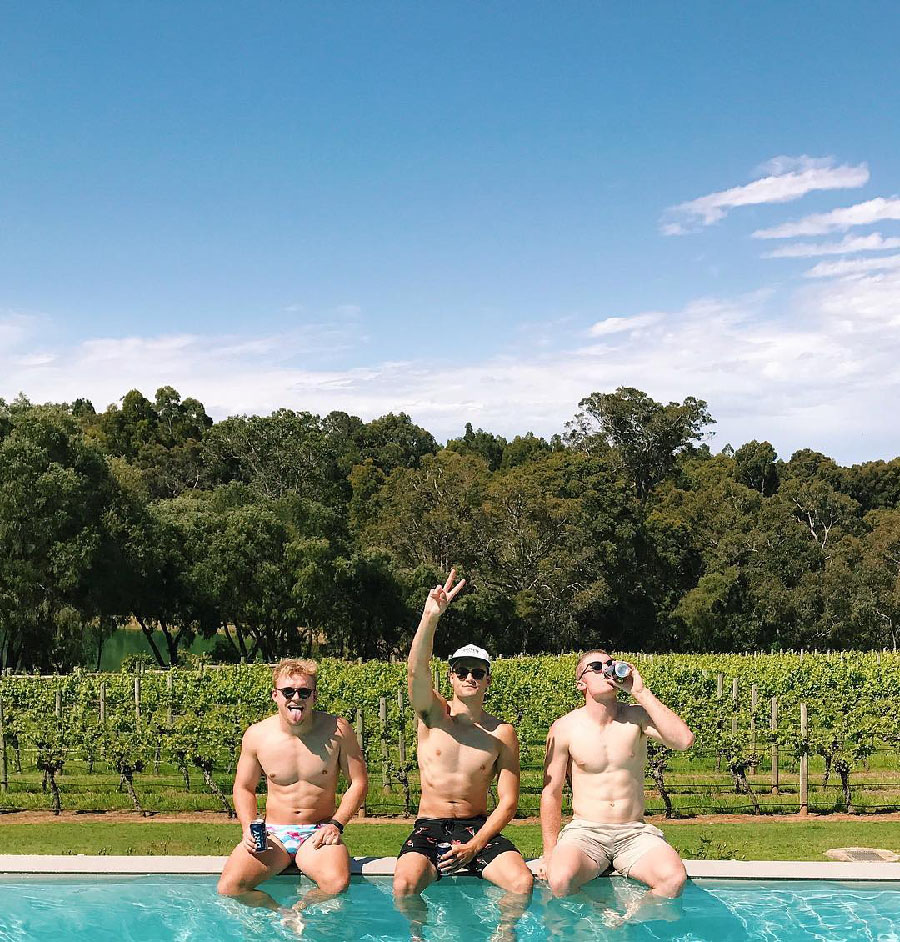 To request more information about Josh Rotham, please contact us