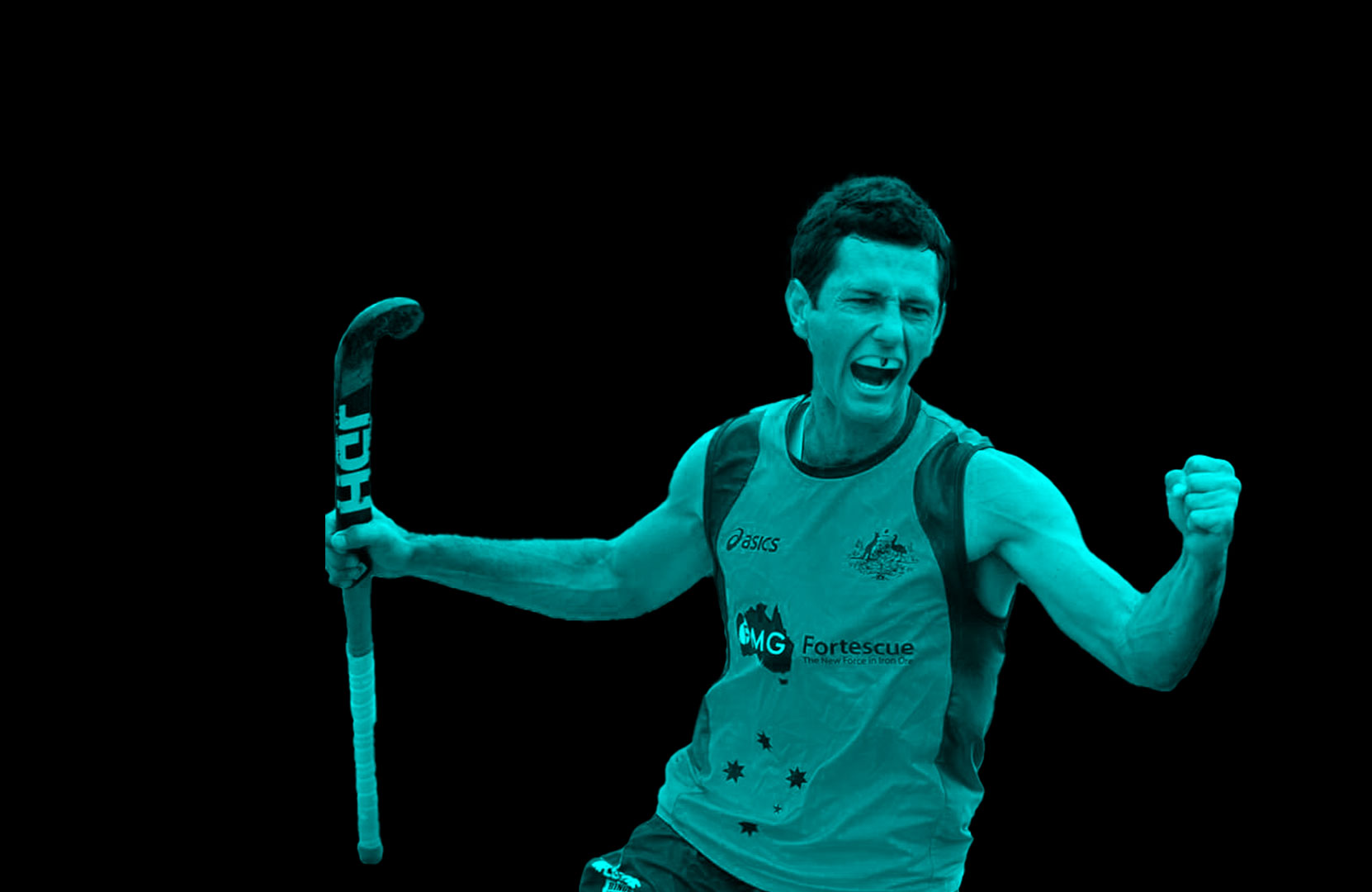 Jamie Dwyer is an Australian hockey legend who has competed in four Olympic Games, played in 250 games for the Australian Squad and has scored over 170 international goals.

Jamie grew up in Rockhampton and was introduced to hockey at the age of four. Throughout his outstanding career, Jamie has been awarded the FIH World Hockey Player of the Year five times in 2004, 2007, 2009, 2010 and 2011. Jamie’s personal success has been accompanied by his team success with Australia, winning gold at the Hockey World Cup in 2010 and 2014 as well as silver in 2002 and 2006.

The standout moment for Jamie in his career was scoring the winning goal in the 2004 gold medal match, in which the Australian Men’s hockey team won their very first Olympic gold medal. Not only did this break the 48-year drought, it also played a large factor in him being awarded FIH World Hockey Player of the Year. Following the 2016 Rio Olympics, Jamie announced his retirement from the sport. Jamie is a family man who enjoys golf and watching his Brisbane Lions. He also runs his own Hockey apparel and equipment store – www.jamiedwyerhockey.com. 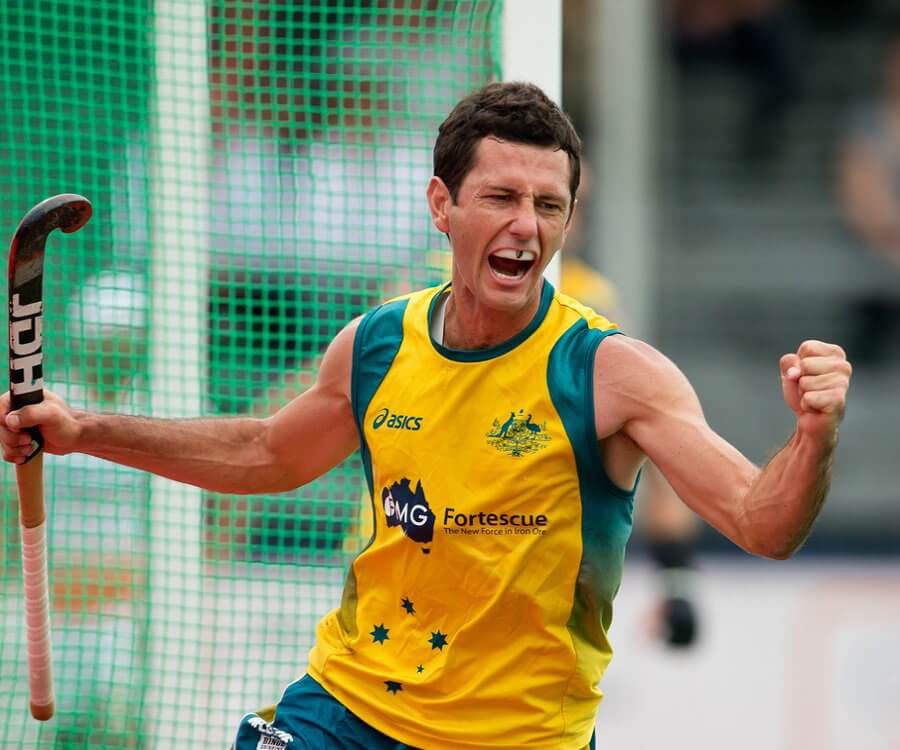 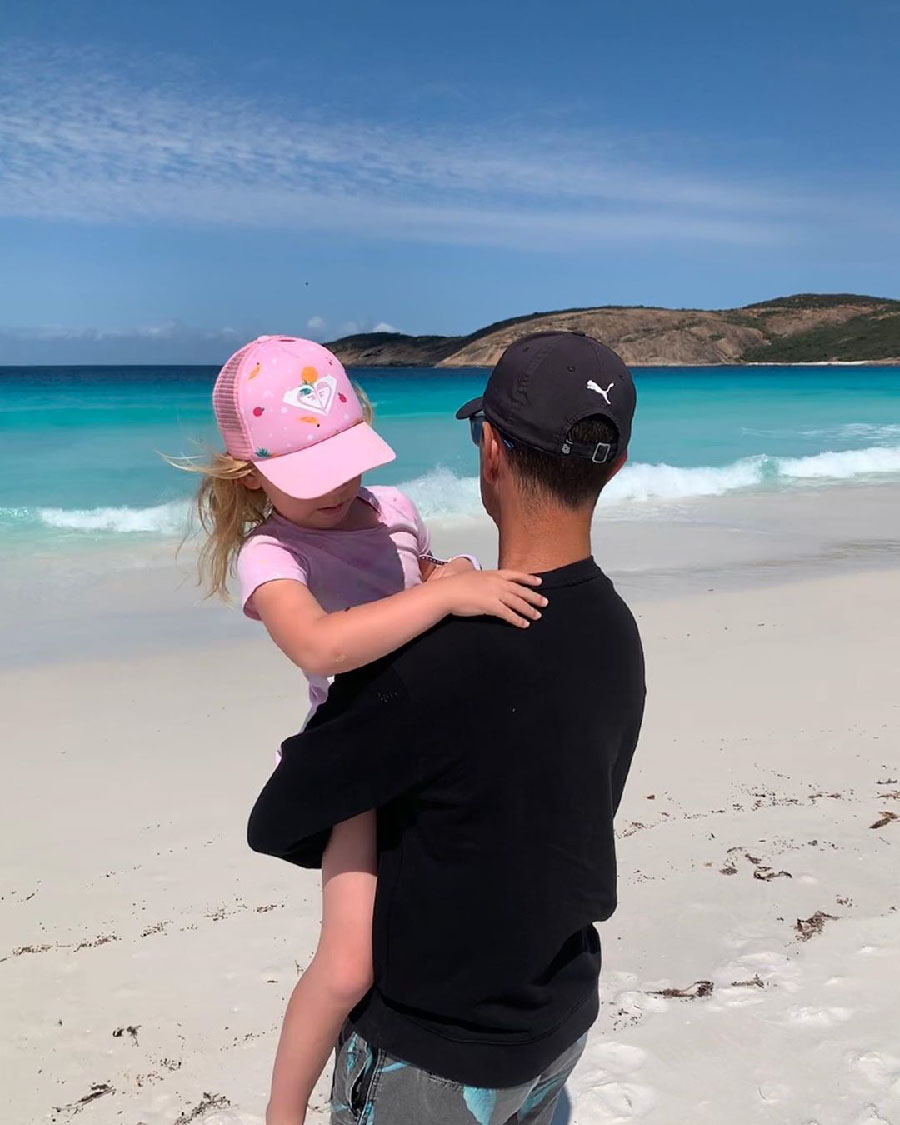 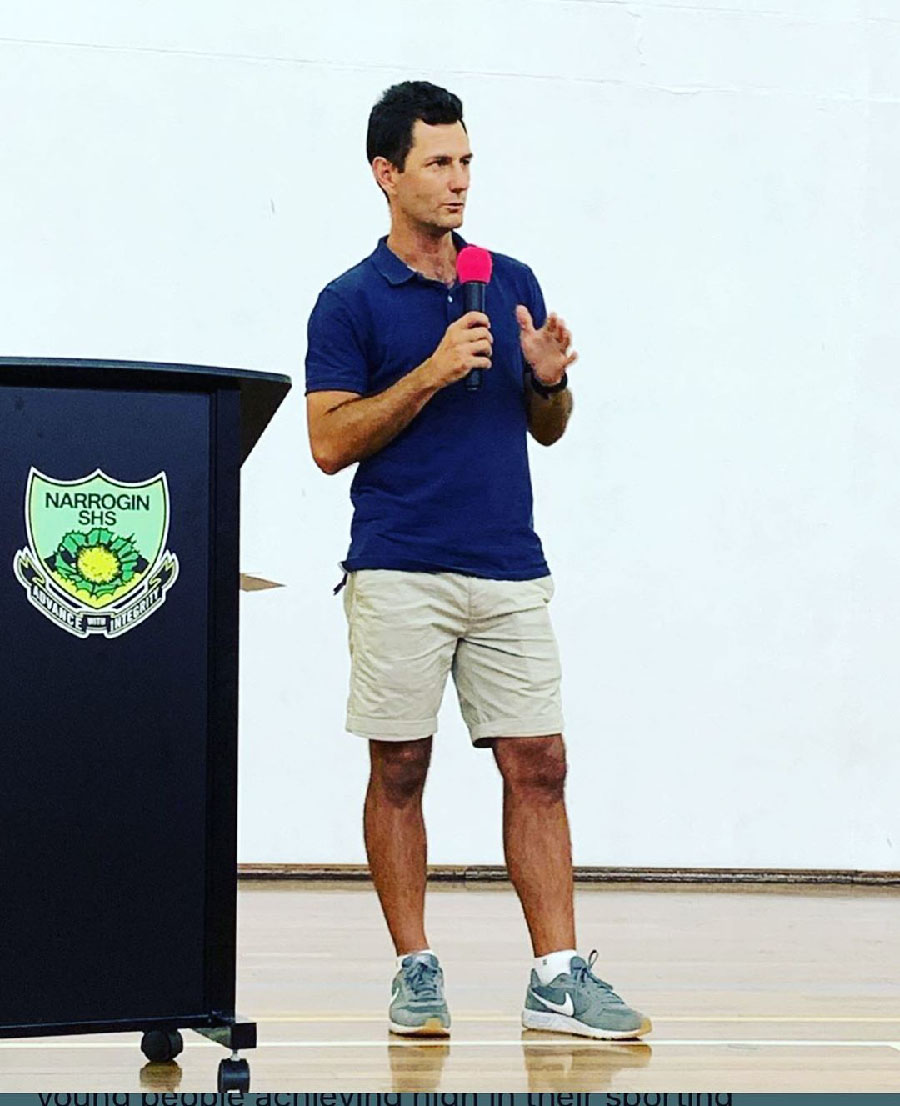 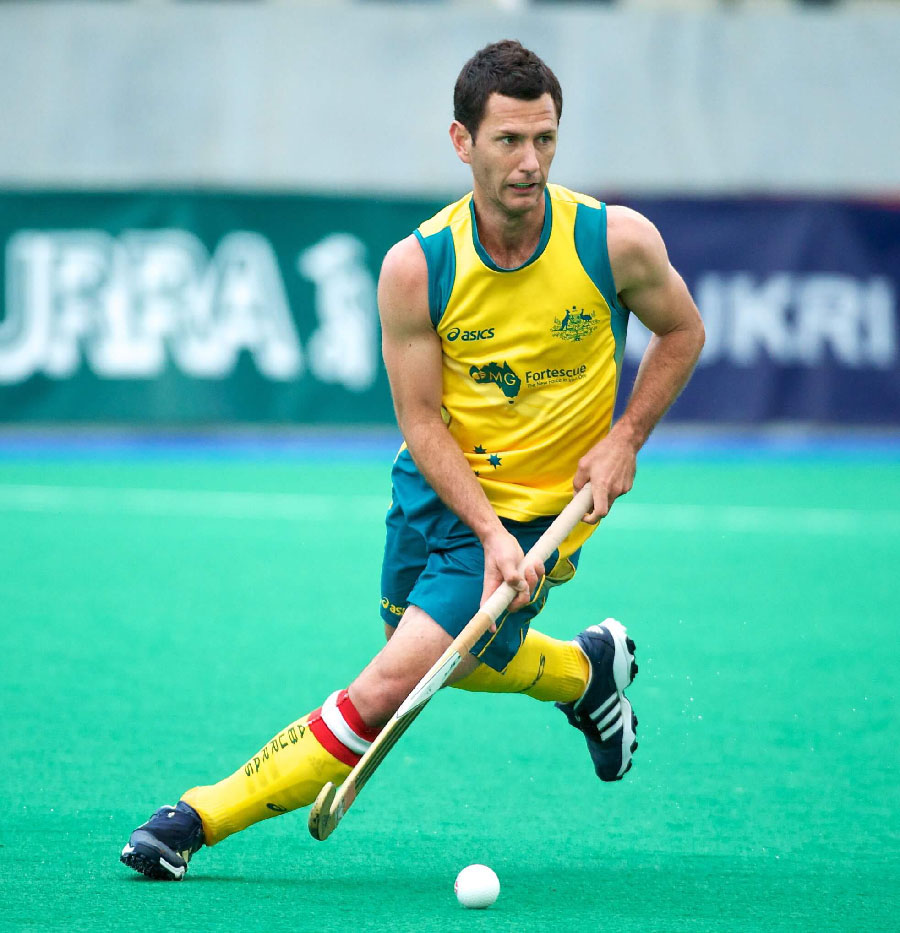 To request more information about Jamie Dwyer, please contact us