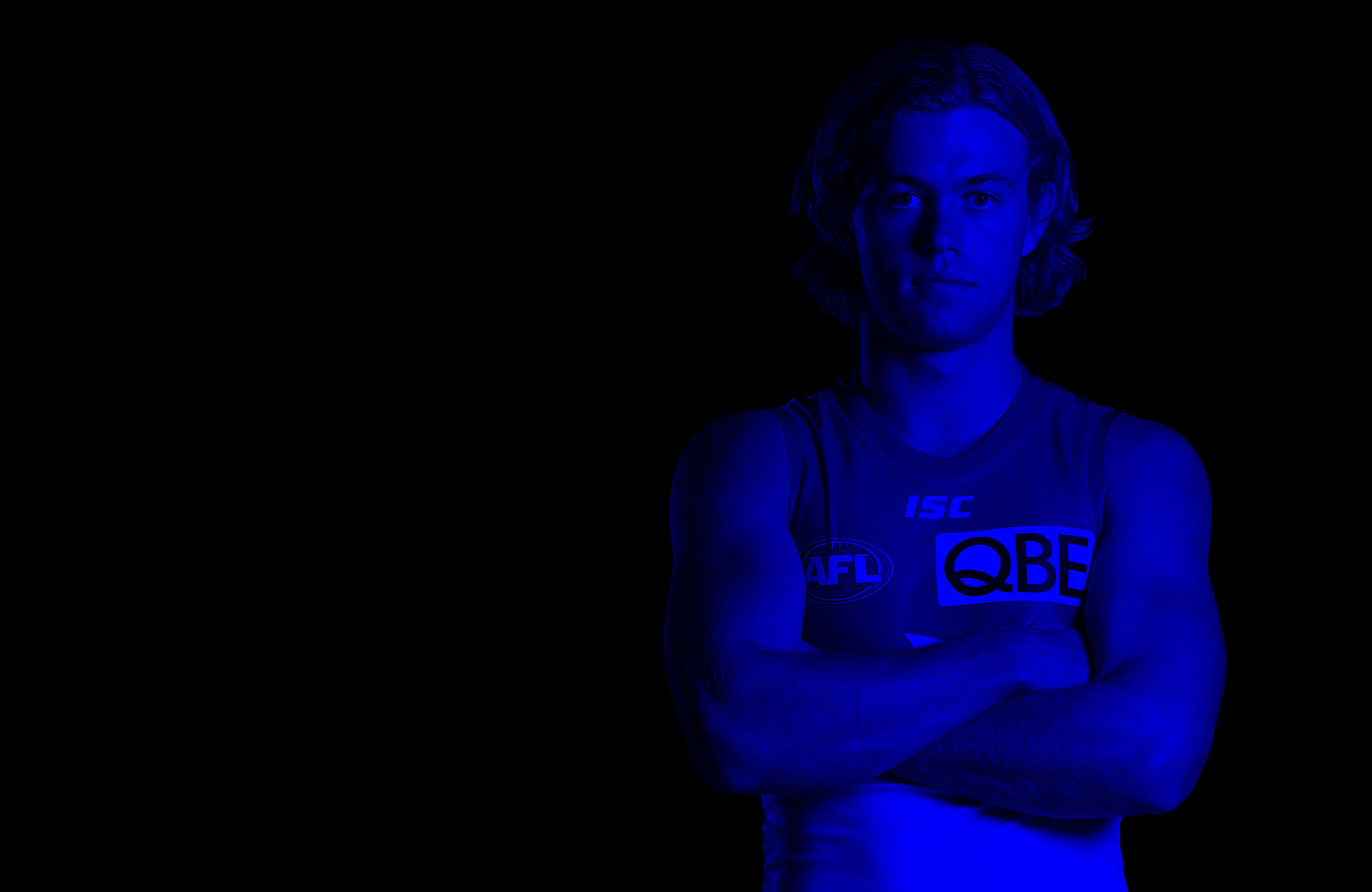 A ball magnet who is a natural competitor, James Rowbottom may only be 20 but is an up and coming leader of the Sydney Swans. 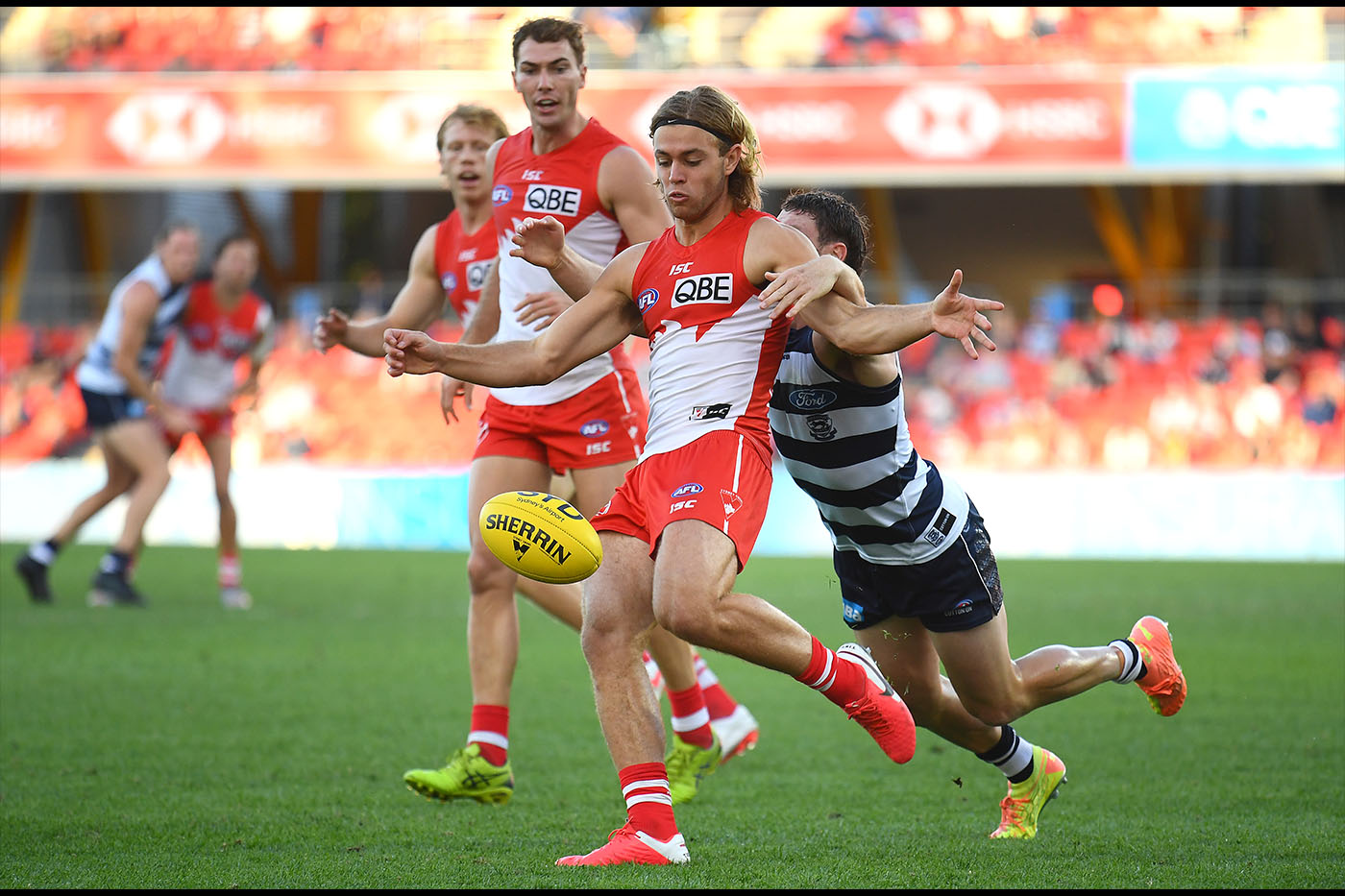 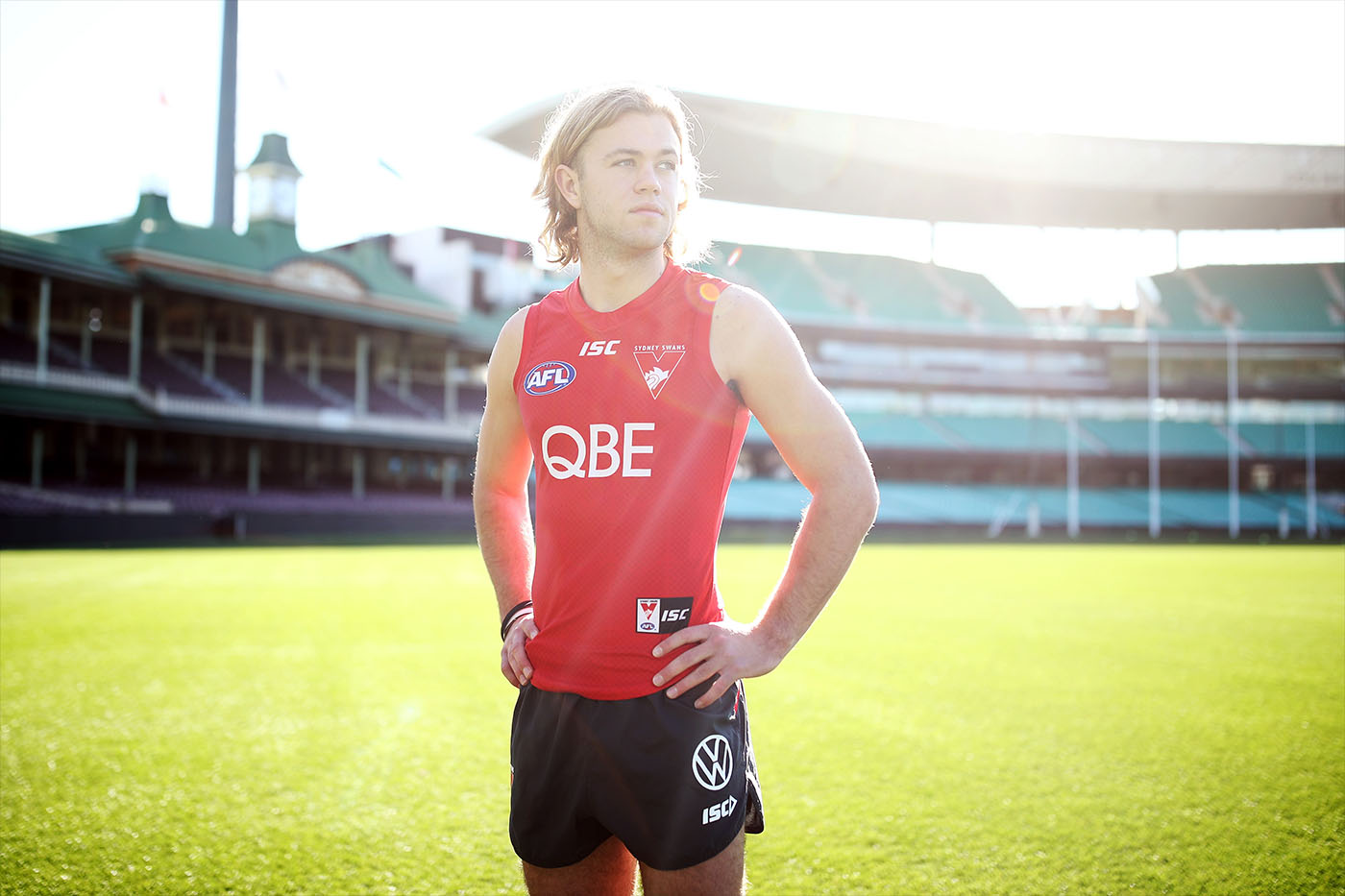 Growing up in Melbourne, Rowbottom spent much of his time at the beach, and was an active member of the Portsea Surf Life Saving Club. The nephew of AFL commentator Brian Taylor, Rowbottom combined summers participating in Nippers, with winters on the football field, representing Camberwell and his school, St Kevin’s College. An inside midfielder, Rowbottom graduated to Oakleigh Chargers Under 18 side and represented Vic Metro at the National Championships, with consistency one of his strengths.

The 25th pick in the 2018 National Draft, Rowbottom made his way to the Sydney Swans to help bolster their midfield in a rebuilding side. In and out the side at the start of 2019, Rowbottom locked in a spot in the back half of the year, his strength in tackles and explosiveness away from contests earning him praise. In 2020 Rowbottom continued on his good form, and when the Swans faced injuries throughout the year, he stepped up to fill some big roles in the midfield. He finished the season being awarded the Most Improved Player at the club. 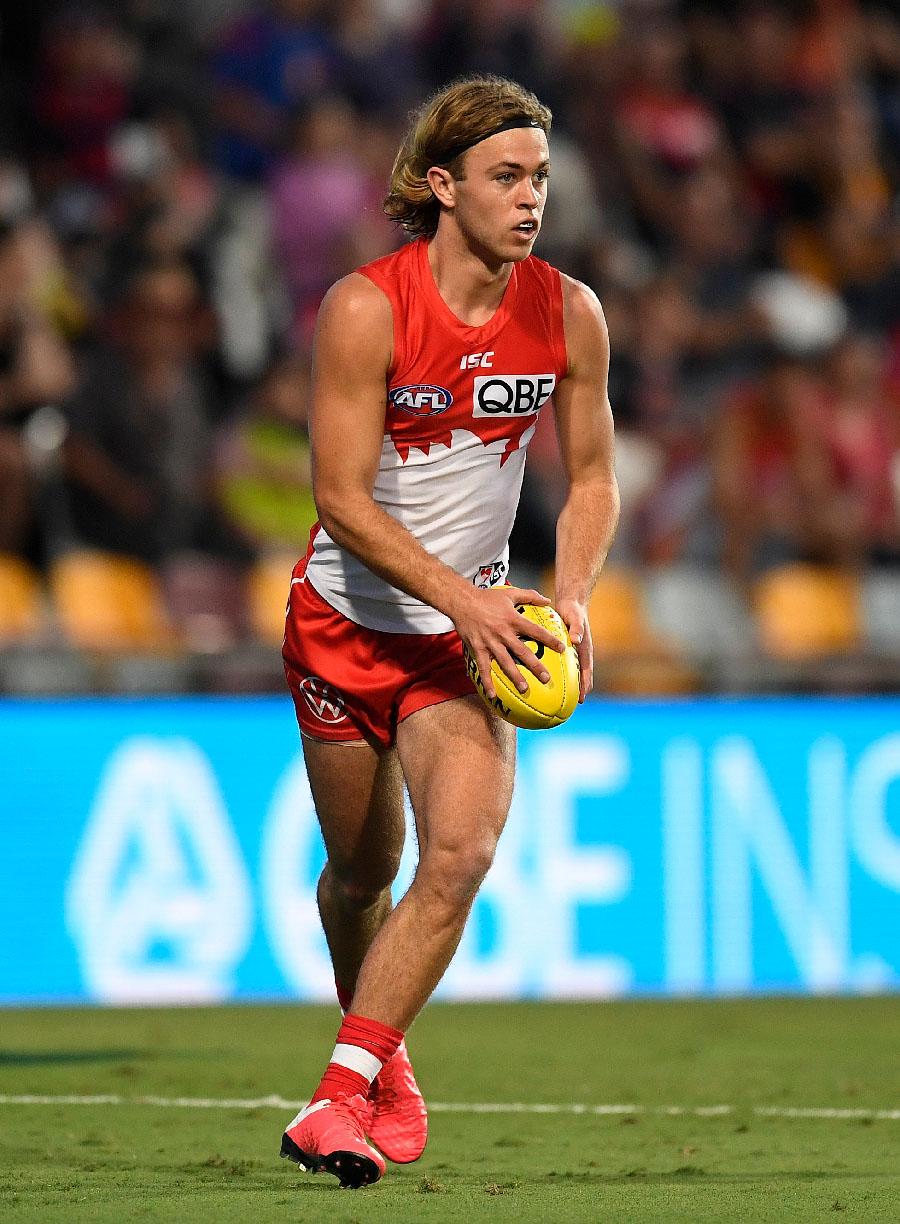 Away from football, Rowbottom still enjoys getting to the beach when he can, whether that is along the New South Wales coast or back home in Victoria. He currently studies at the University of New South Wales. 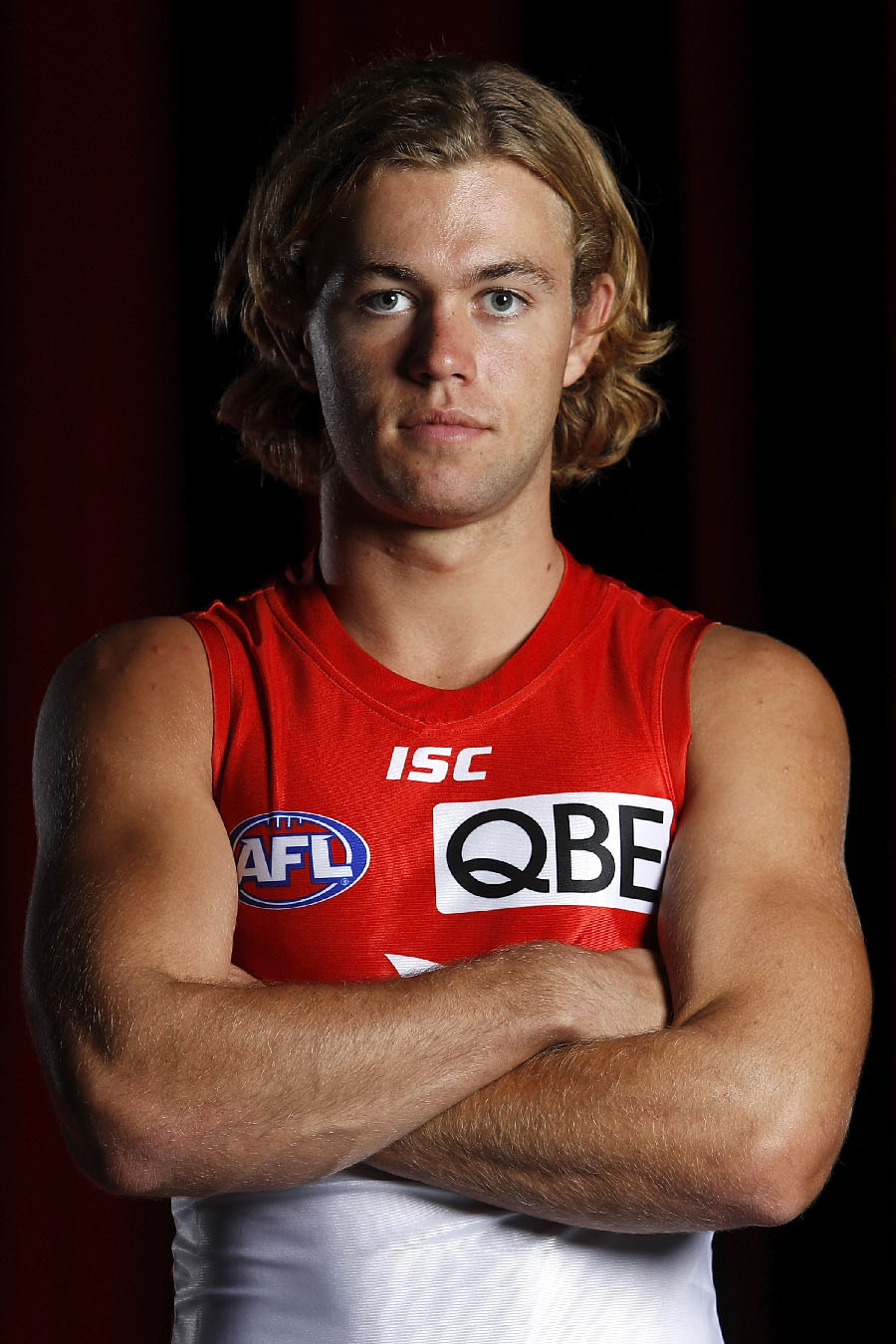 To request more information about James Rowbottom, please contact us