A versatile addition to the Giants side for 2021, Conor Stone has made a seamless transition from NAB League to the AFL.

Boasting speed, power and agility, Stone is a medium sized player with a defensive edge to him. Playing as a bottom ager, he was part of Oakleigh Chargers 2019 NAB League Premiership and represented his school, St Kevin’s.

He was elected captain of St Kevin’s in 2020, showcasing leadership skills despite being unable to play many matches throughout the year.

Stone was eventually selected by the Giants with Pick 15 in the 2020 National Draft, and he debuted at the MCG in Round 4 of 2021. 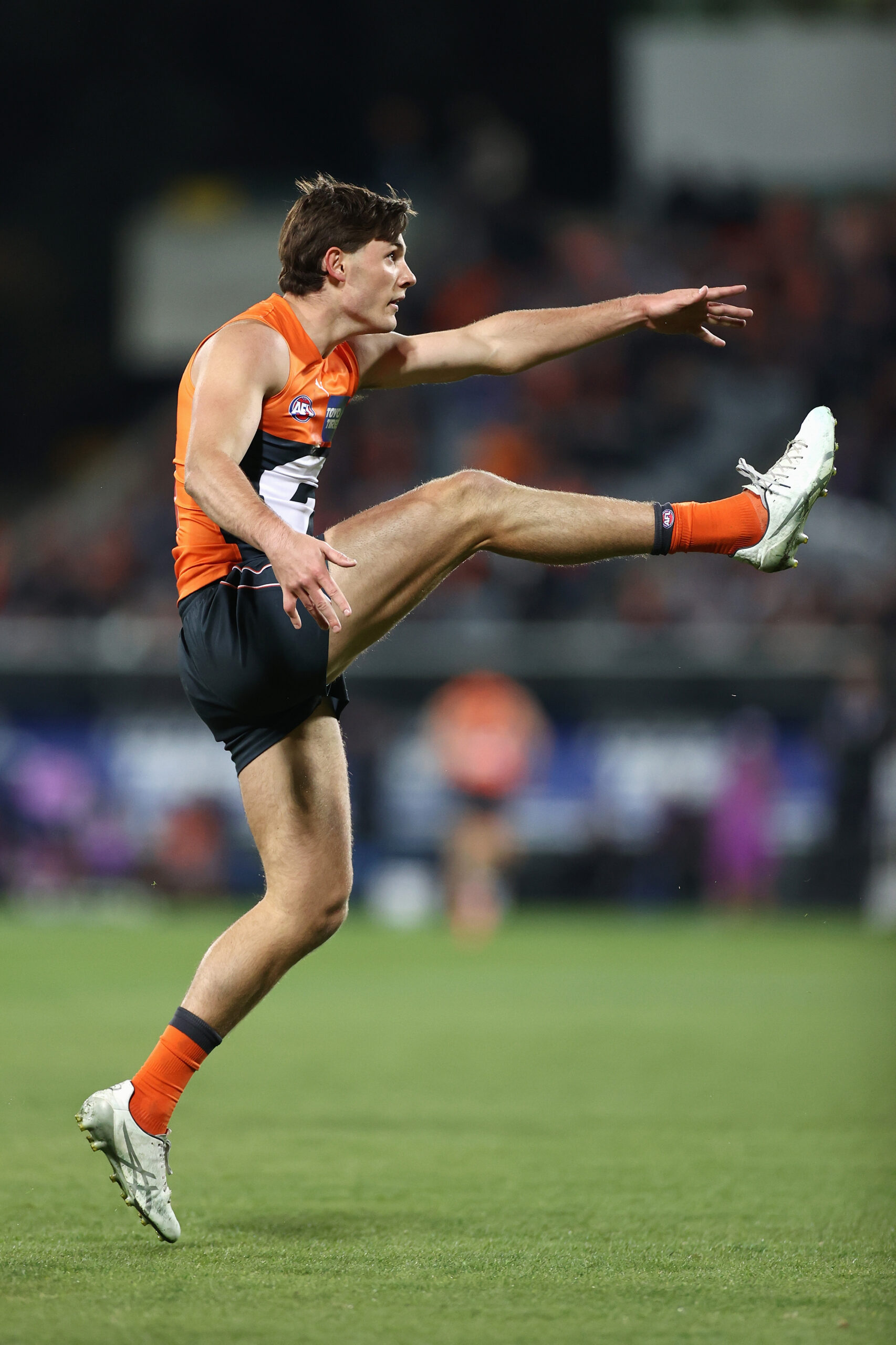 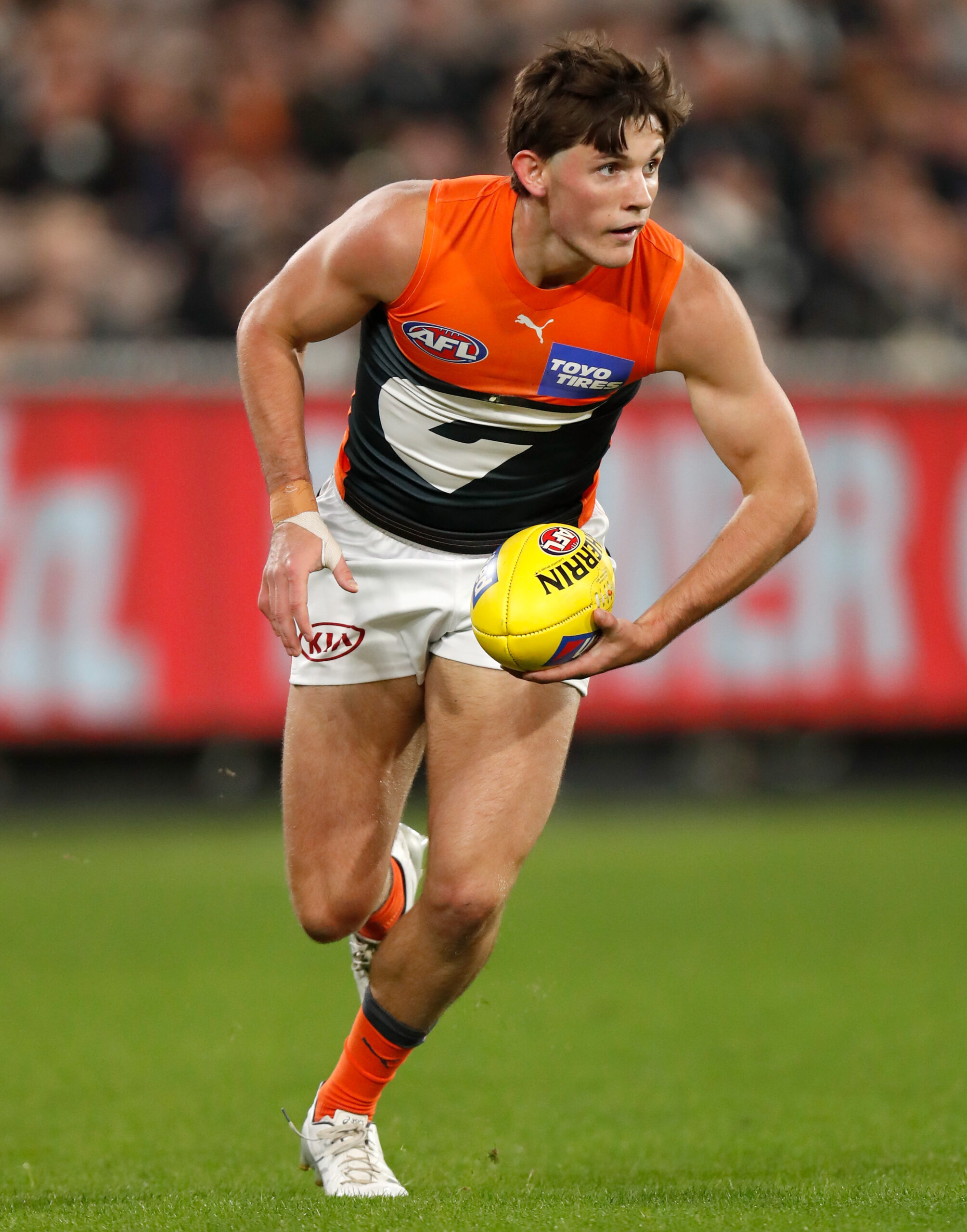 To request more information about Conor Stone, please contact us