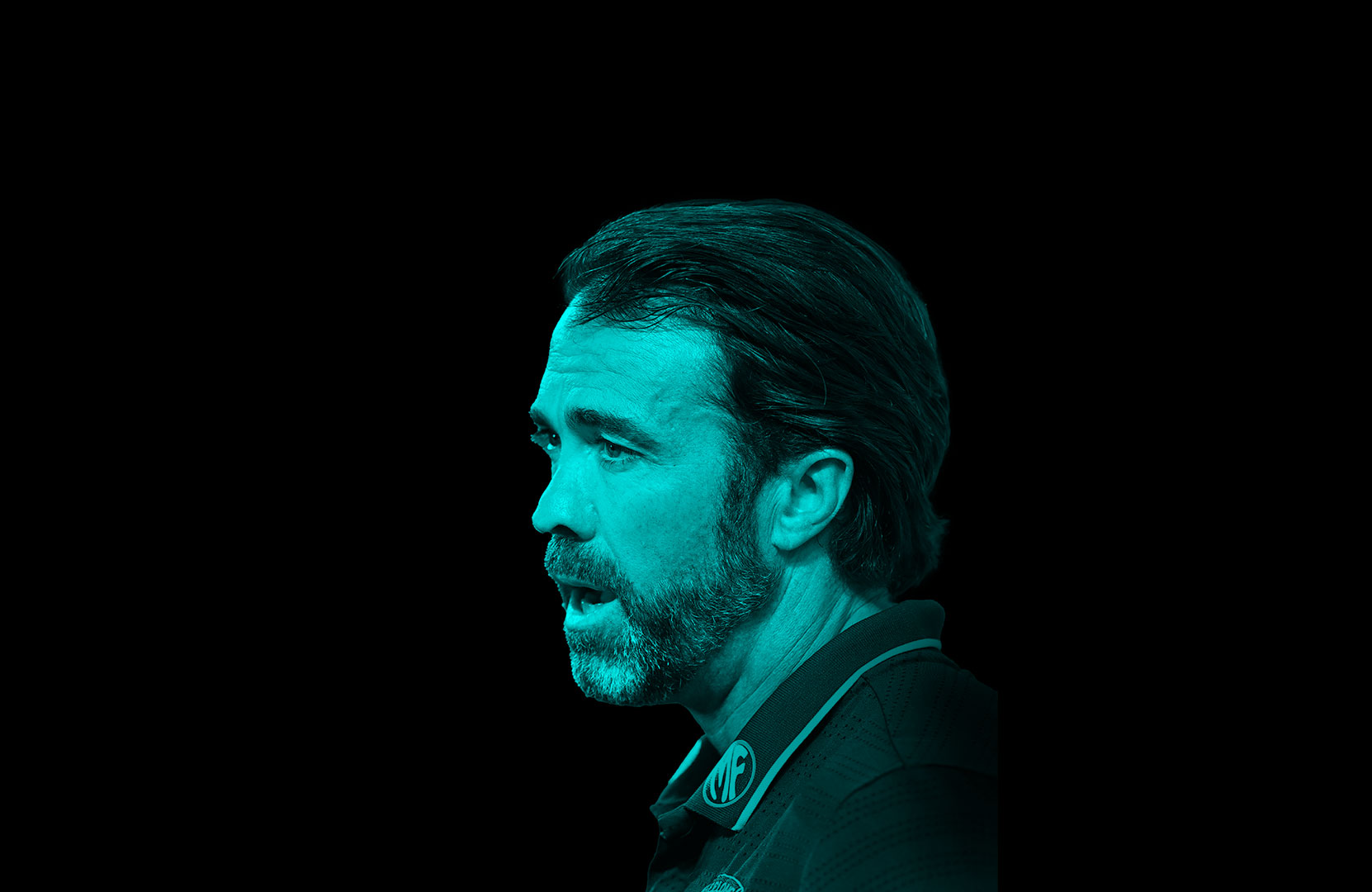 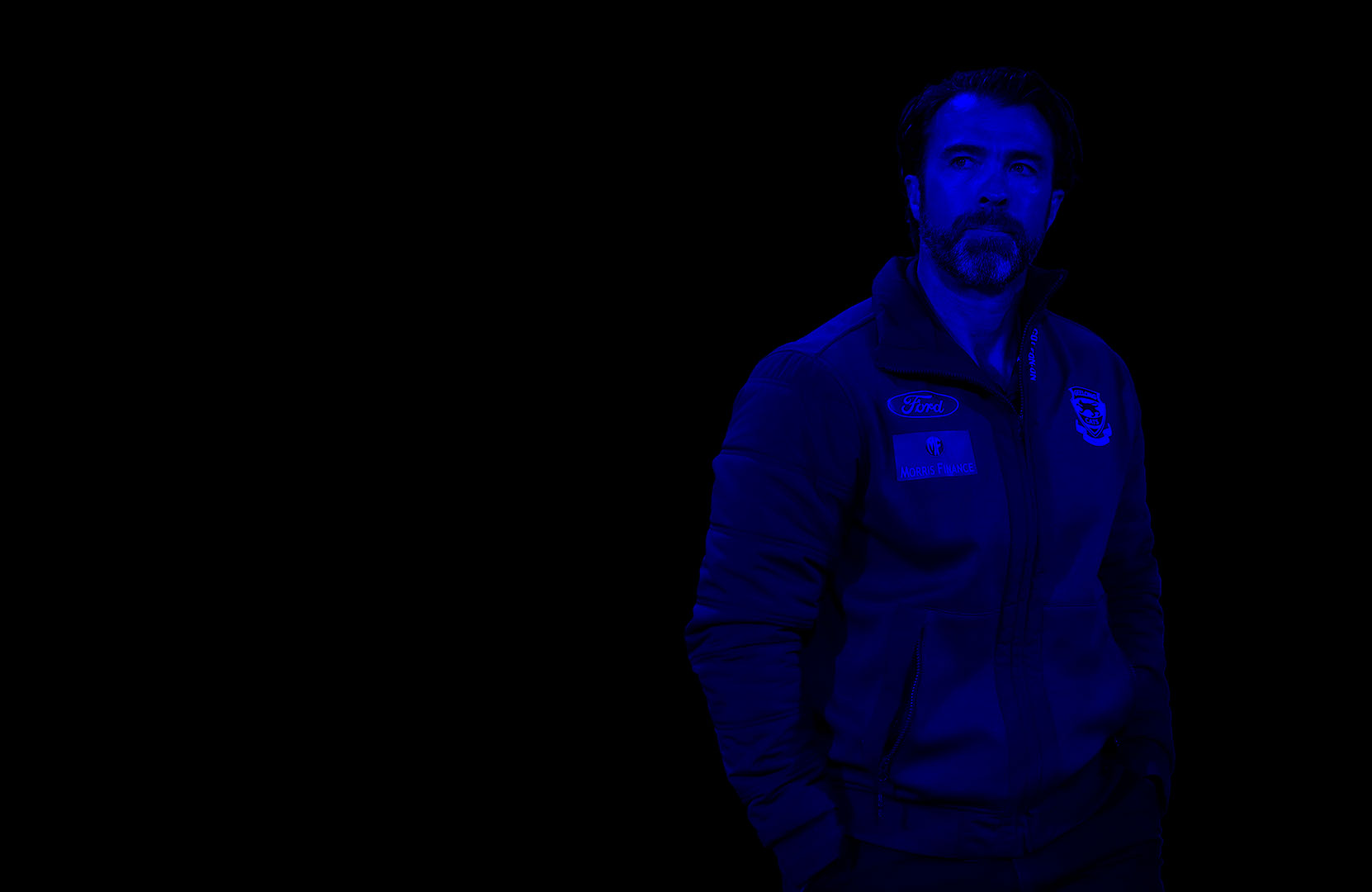 With nearly three decades in the game, Chris Scott has amassed three premierships as a player and a coach, and continues to strive for a fourth. 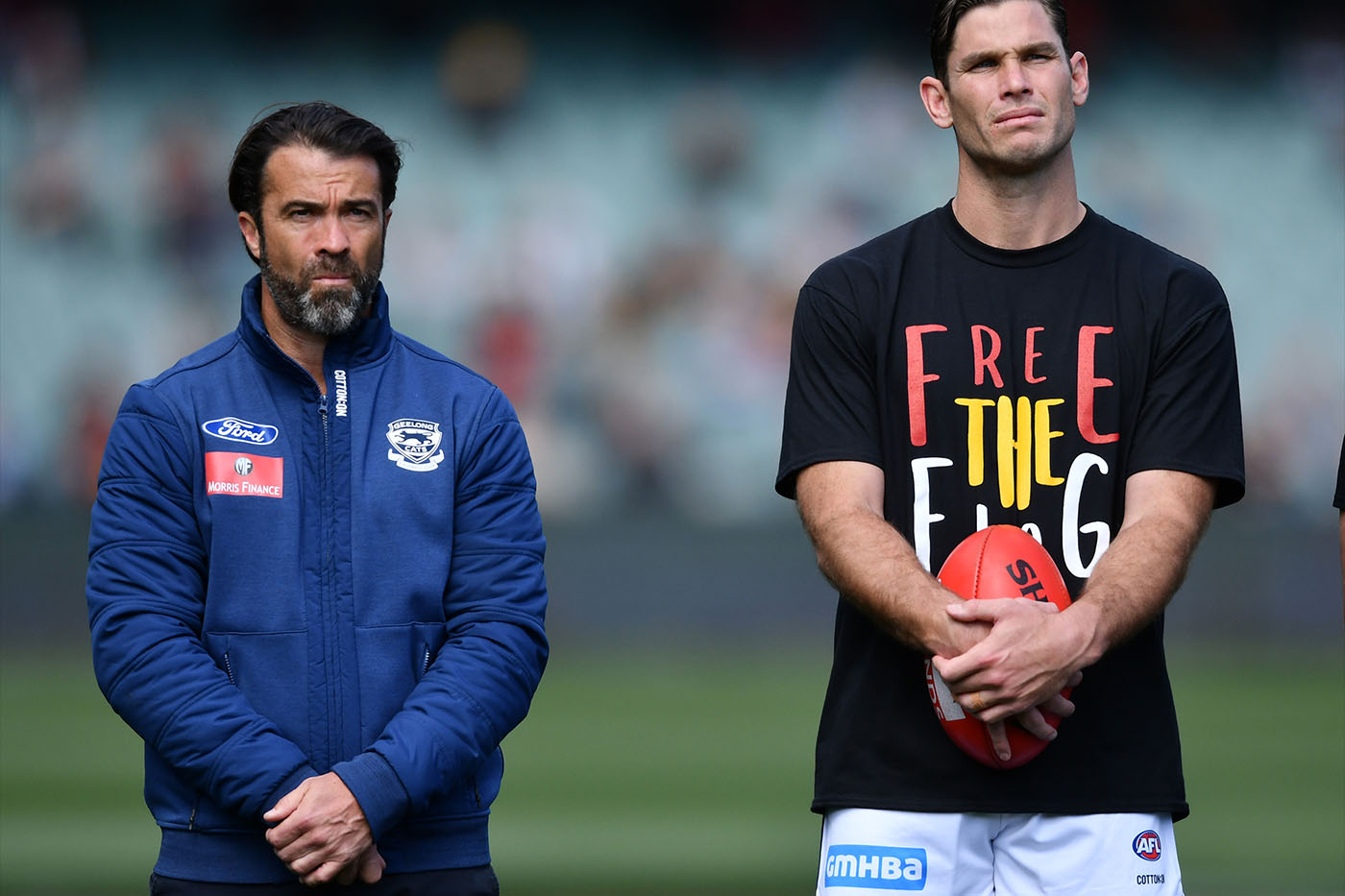 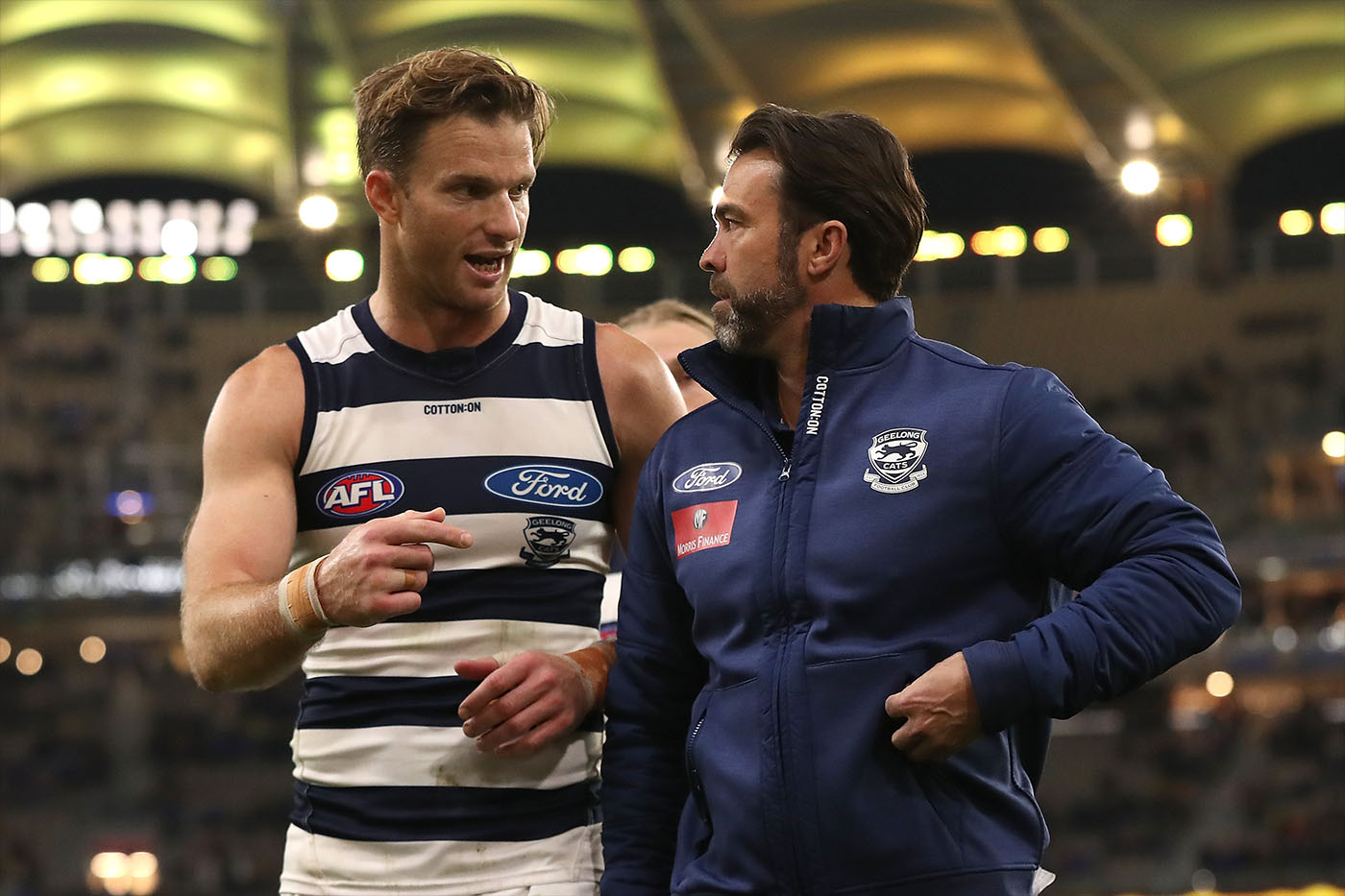 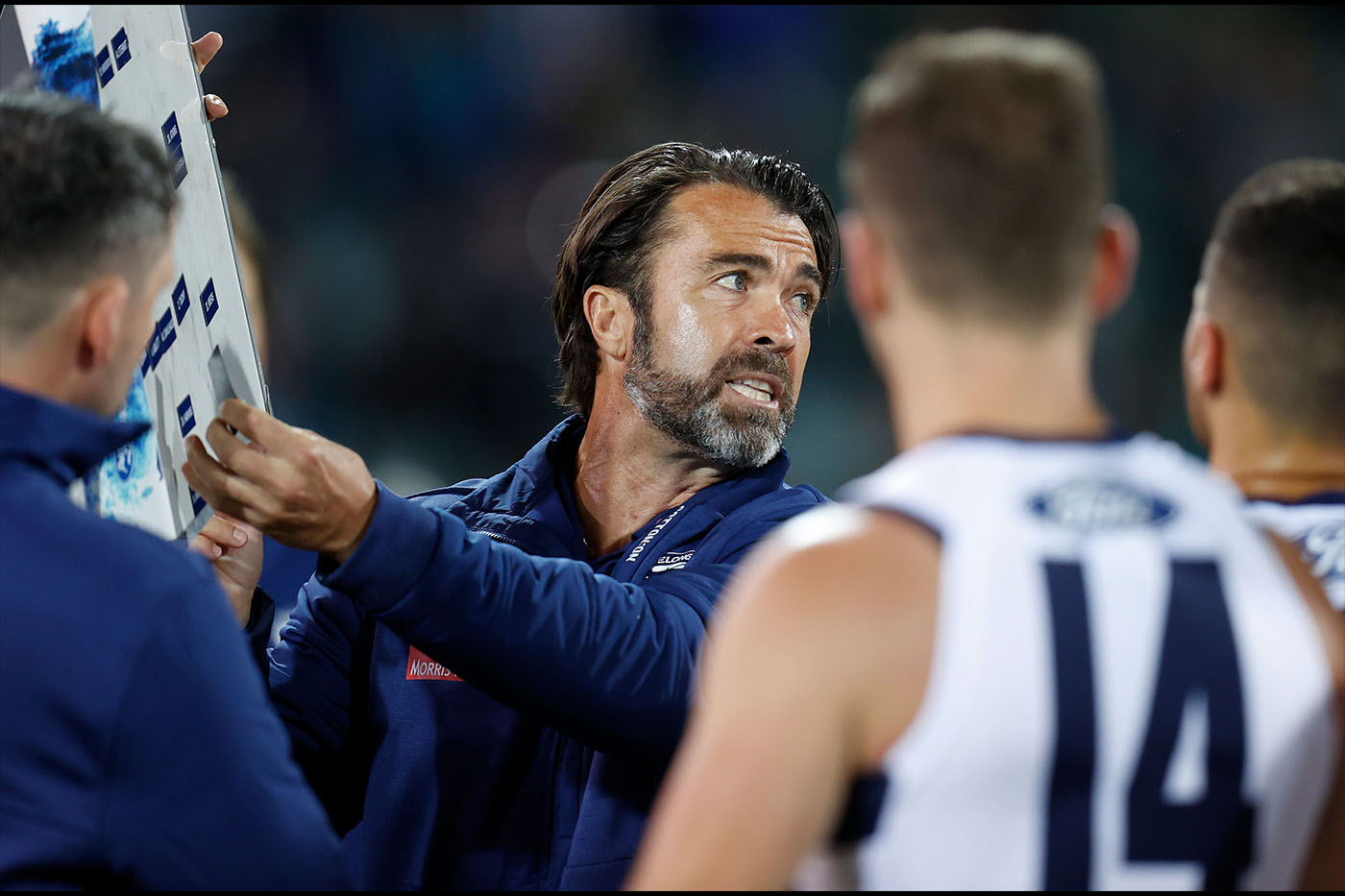 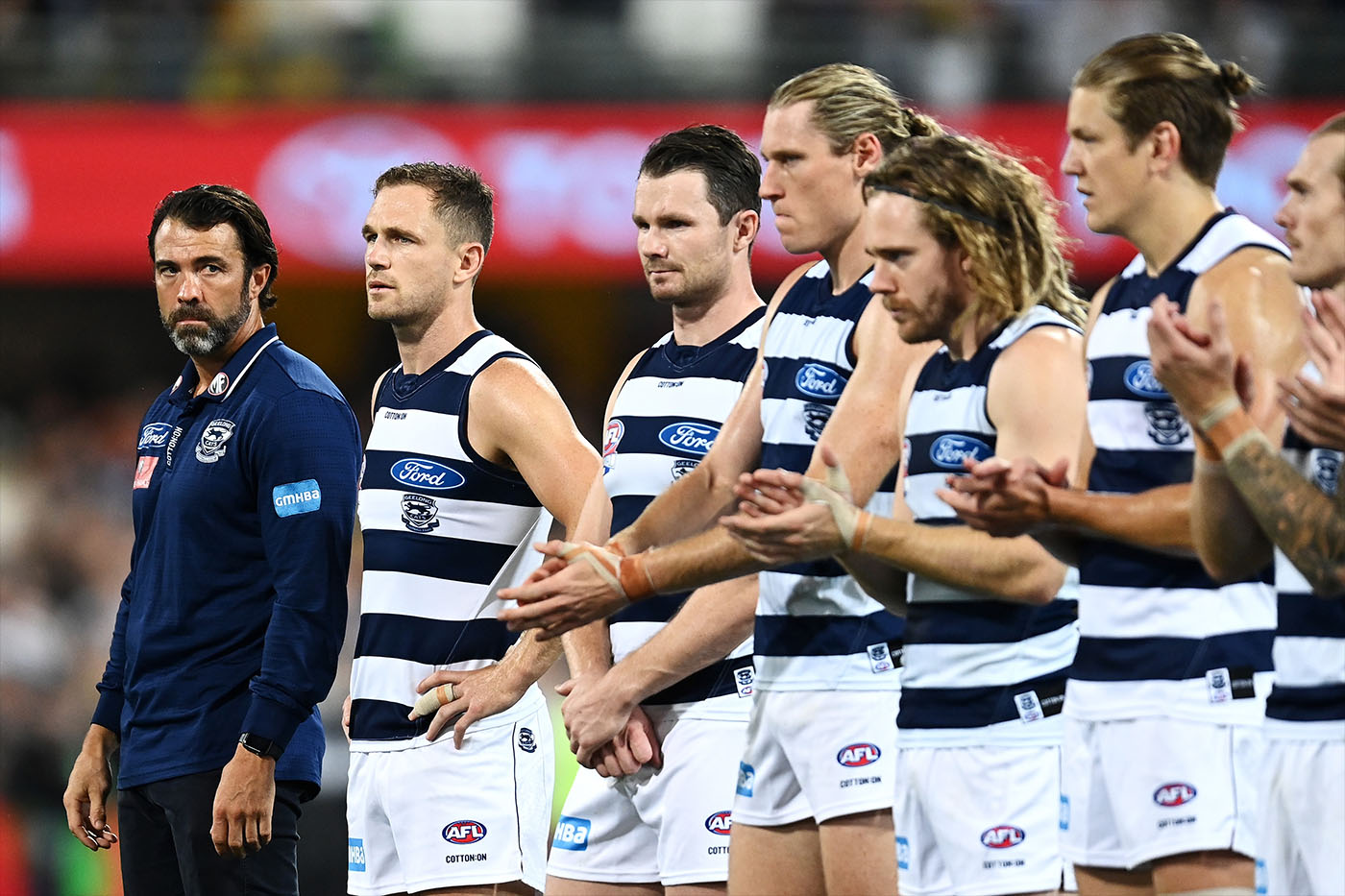 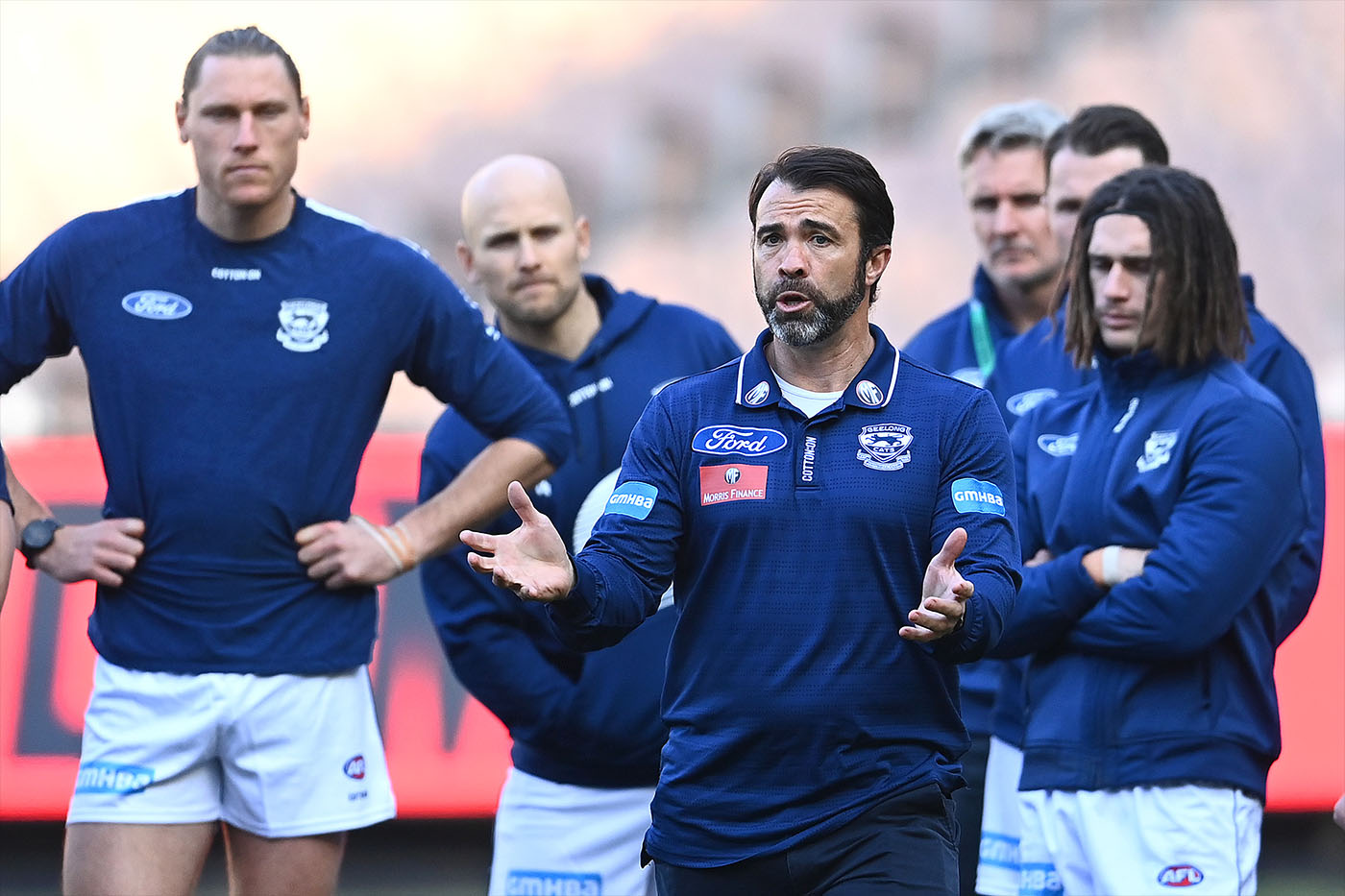 A dual Premiership player in a successful 215 game playing career with the Brisbane Lions, Scott tasted the ultimate success as a Coach when he led Geelong through a remarkable 2011 season, culminating in their 38-point win over Collingwood in the Grand Final. Originally a product of Melbourne’s St Kevin’s College, Scott had an immediate impact in his debut season in 1994 with the then Brisbane Bears, taking out the AFL Rising Star. In 1998, he was joined by identical twin Brad, with Chris winning the Lions Best and Fairest award. During Brisbane’s most dominant era in which the Lions won three straight Premierships, Scott was part of the most powerful backline in the AFL alongside Justin Leppitsch, Mal Michael and Chris Johnson. Making a key contribution to the 2001 and 2002 Premierships, Scott was unable to play in the 2003 Grand Final due to a hip injury.

Retiring at the end of the 2007 season, Scott joined the Fremantle Dockers in 2008 as an Assistant Coach and quickly proved he was fit for a senior coaching position after contributing strongly and assisting in leading the club to its first finals campaign since 2006. With brother Brad now the senior coach at North Melbourne, the two brothers first meeting as coaches in 2011 created history with twins going head-to-head for the first time in the game’s history. Scott’s Cats started 2011 with a bang, not dropping their first game until Round 15. They would win 19 games in the home and away season, with the average losing margin in their three losses a mere eight points. Sealing a win in the Grand Final against Collingwood, Scott etched his name in the history books as one of the few first year coaches to win a Premiership. In the following years, Scott continued to lead a competitive Geelong outfit to several finals series. Geelong did not return to the Grand Final until 2020, a loss which will motivate Scott’s side over pre-season to once again return to finals football. 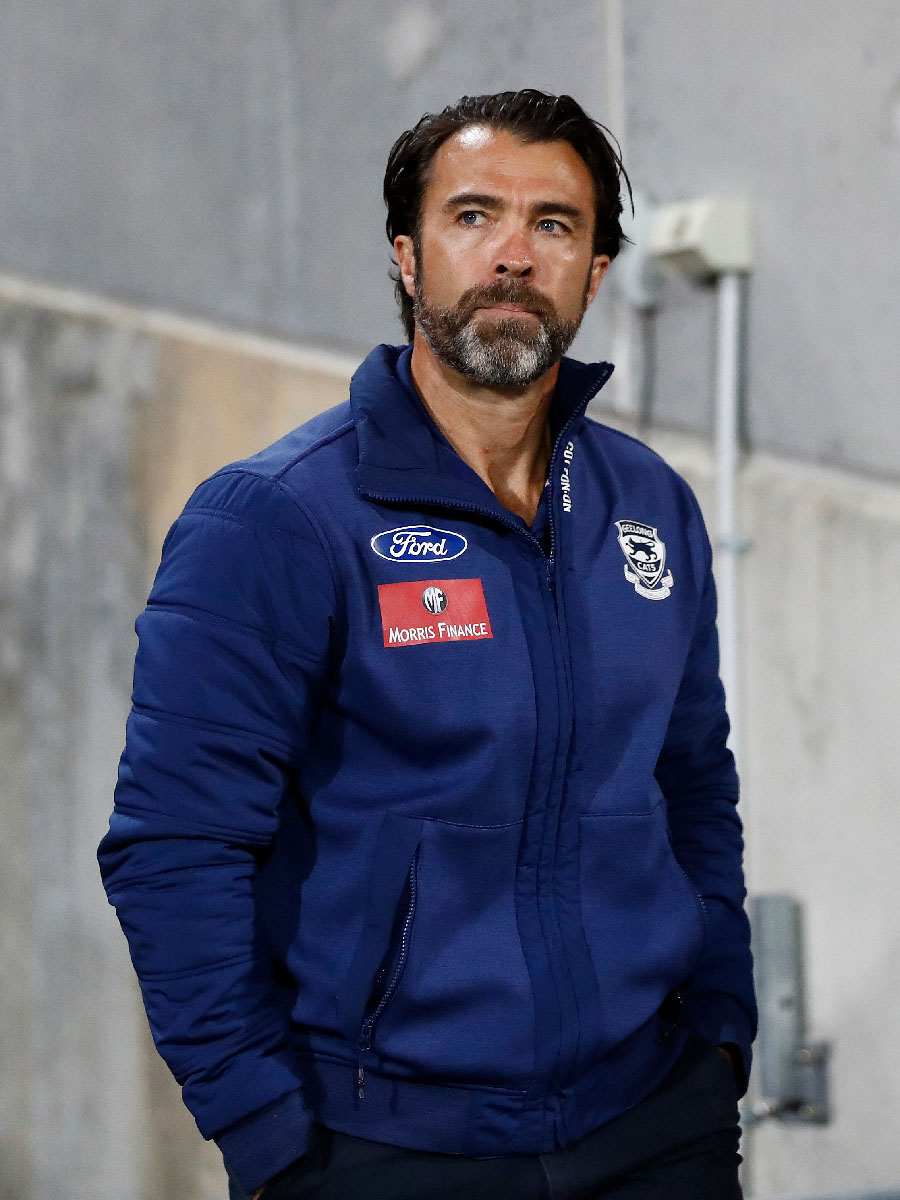 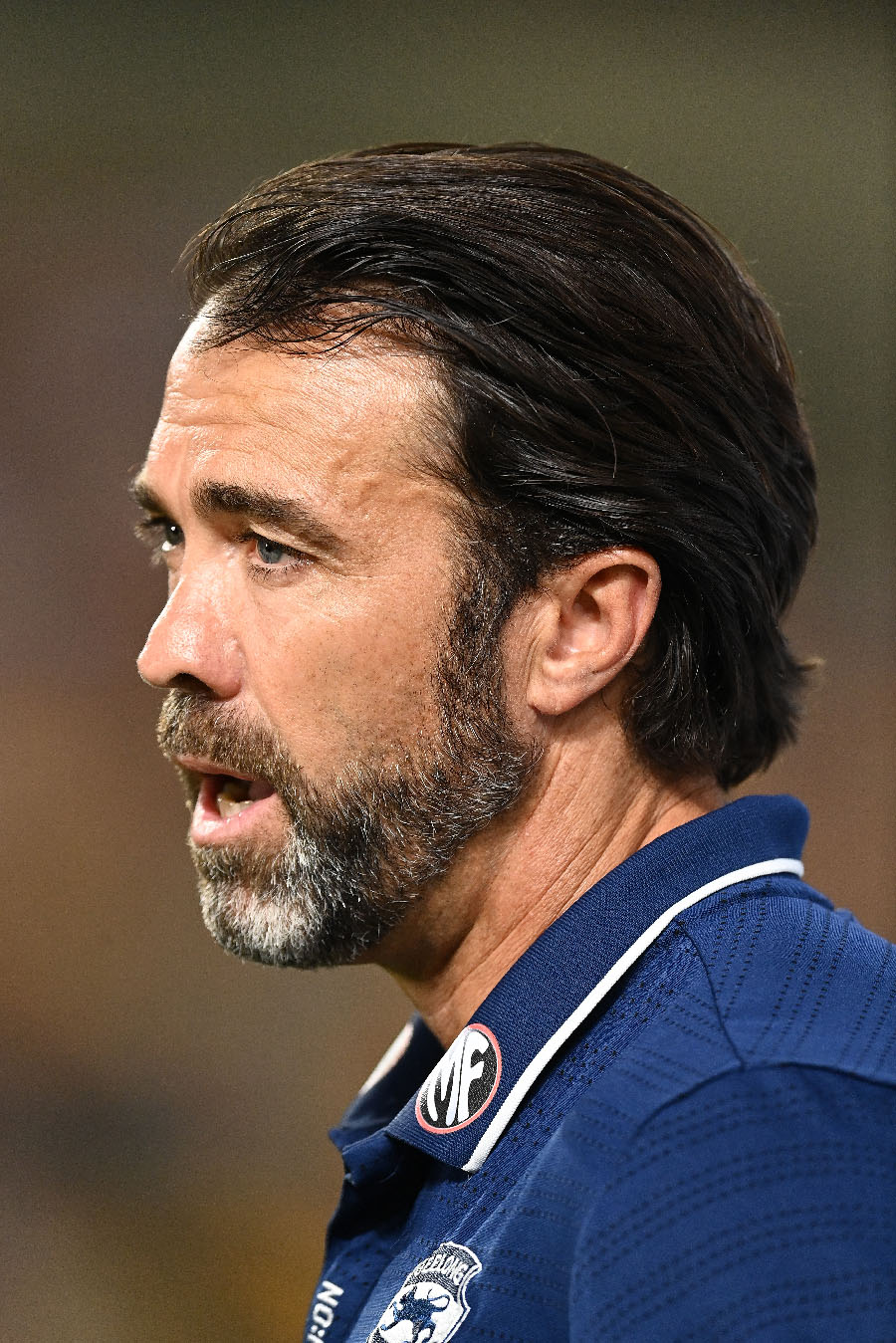 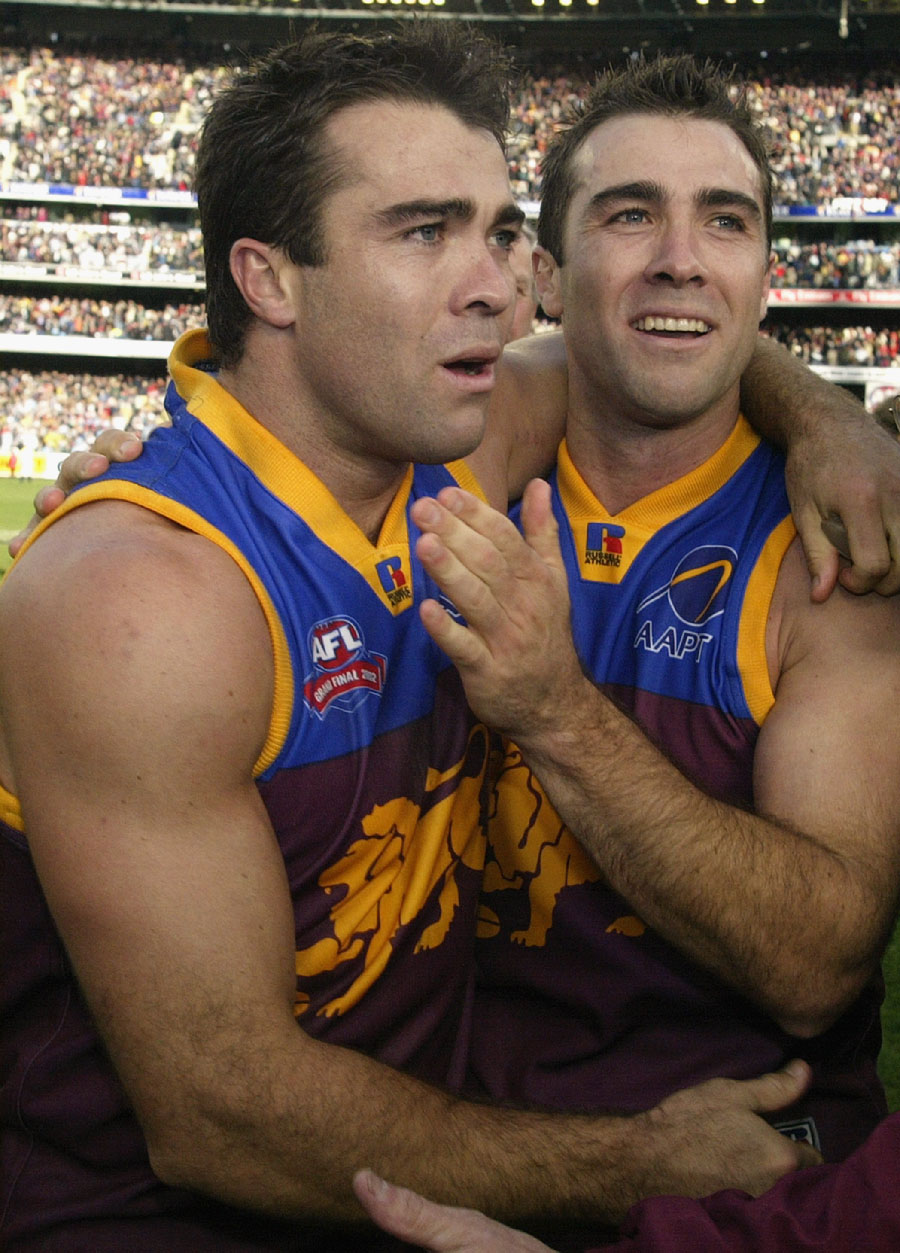 To request more information about Chris Scott, please contact us