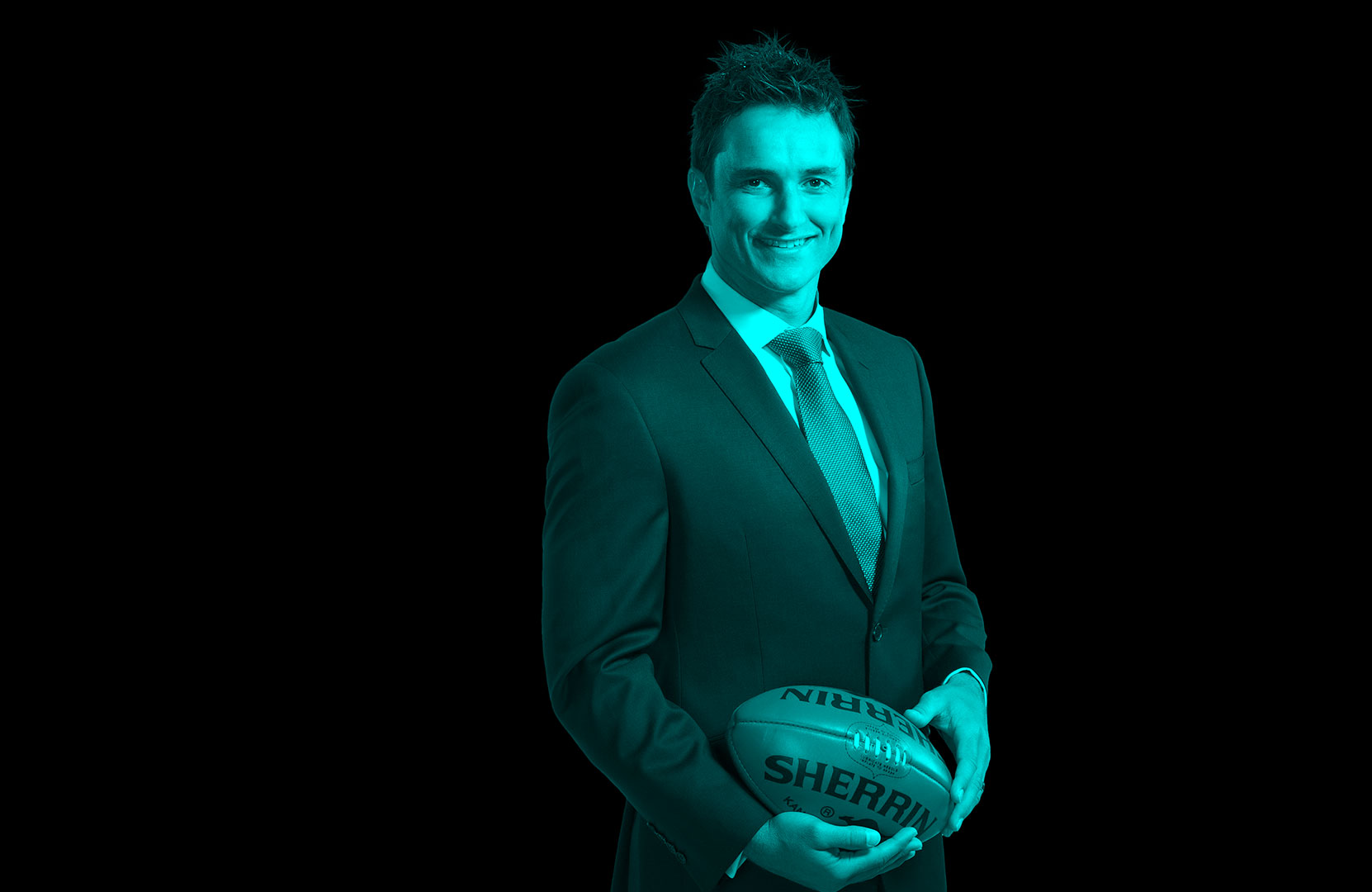 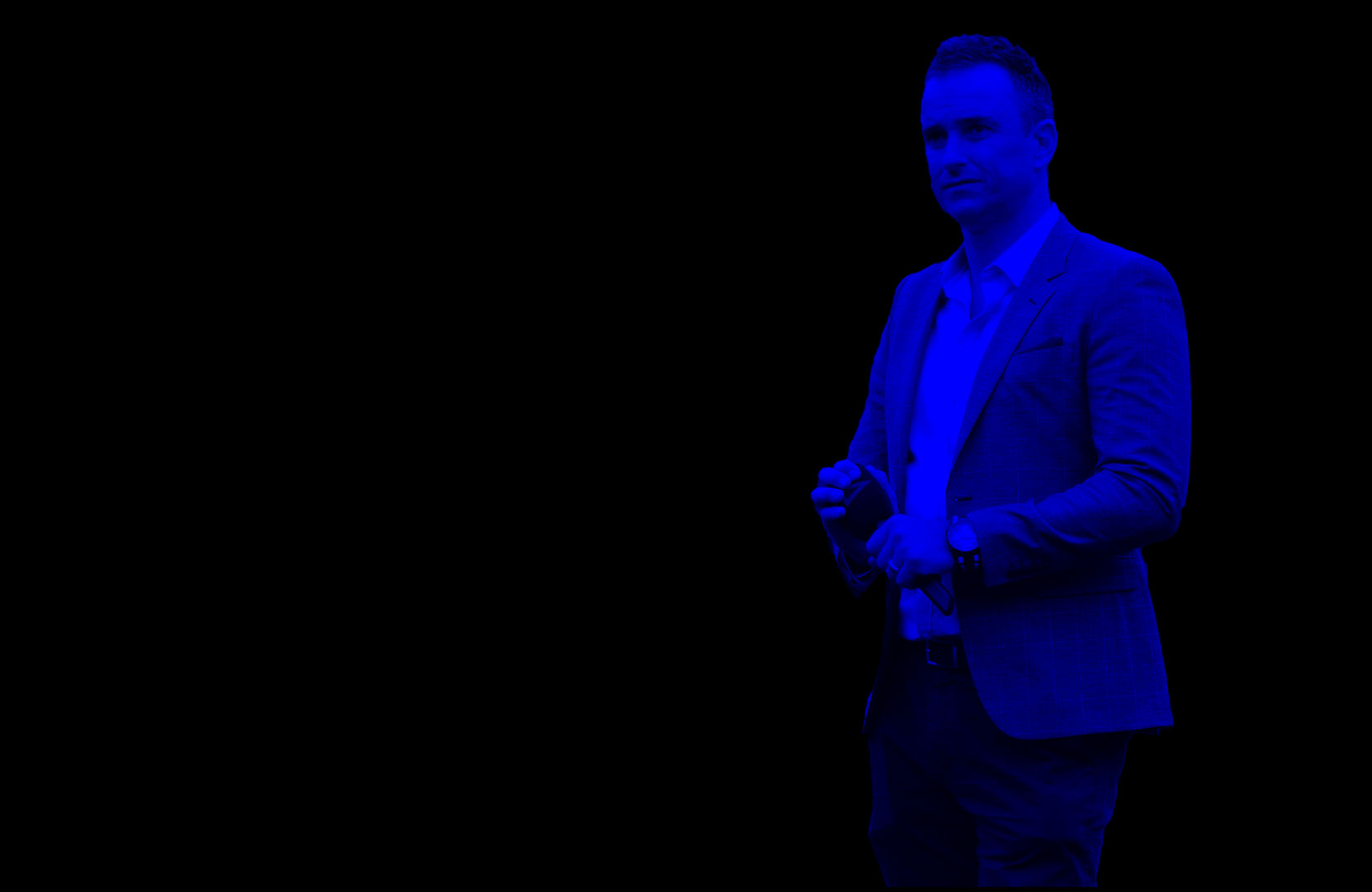 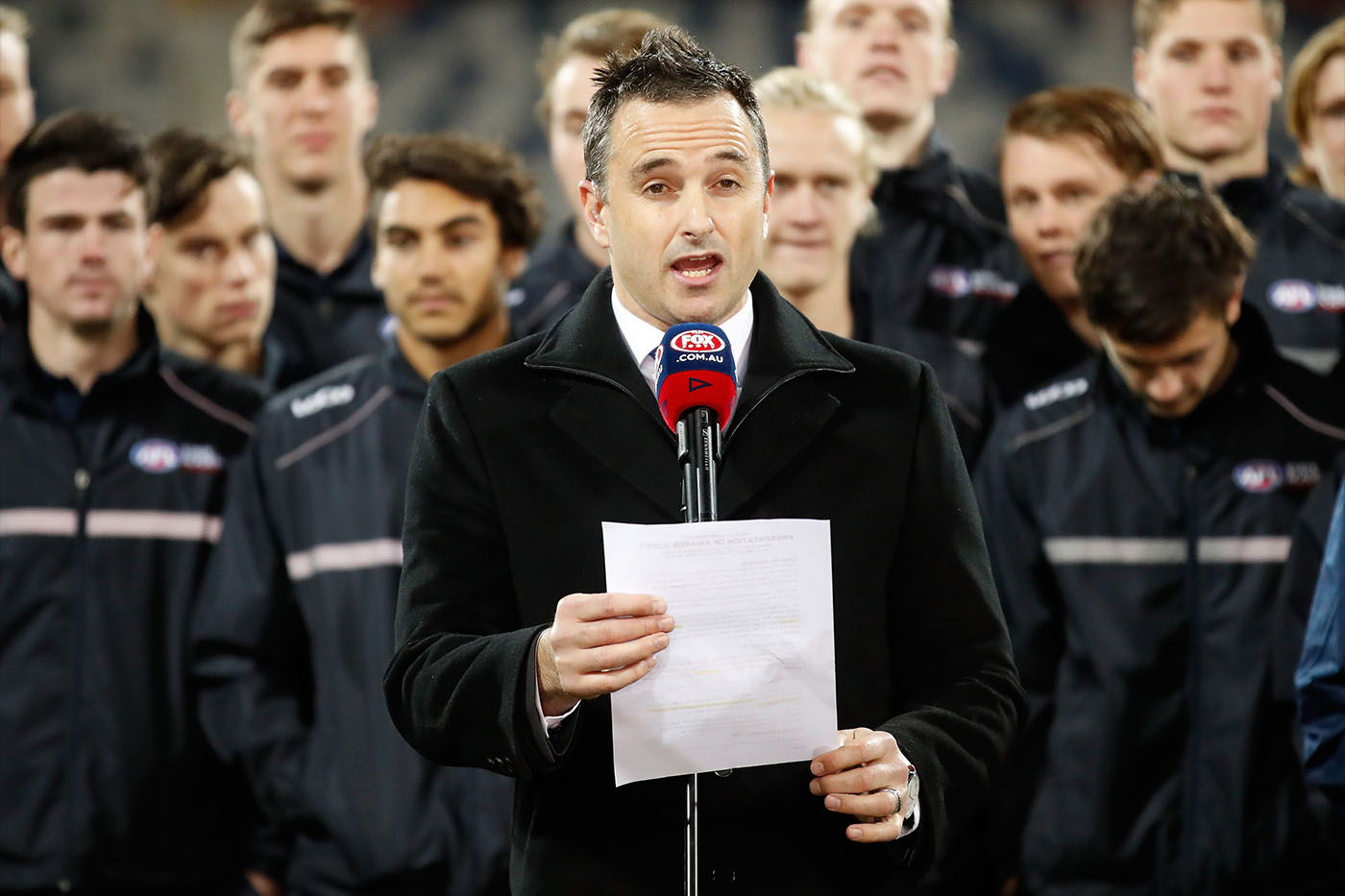 Dixon completed his level 2 coaching qualifications in the final years of his playing career and stayed on with the Hawks post retirement for three season as a Development Coach.

An expert on the art and science of goalkicking, he would later take on coaching roles at Collingwood in 2016 and St Kilda in 2018 and 2019 as goalkicking coach.

Dixon appeared regularly on Fox Sports News throughout the final years of his playing career and seamlessly moved into the media upon his playing retirement.

He has been extensively involved over the years in FOX Footy’s gameday coverage of AFL, Under 18 Championships and FOXTEL Cup, hosting and serving as an analyst where his in-depth knowledge and understanding of the game has proven to be an asset.

Dixon has also hosted a range of programs including Insider, Super Coach, Weekend Lowdown and First Crack, with his personable, laid-back and humorous style making him a popular presenter. He was Assistant and Fitness Coach on the AFL’s first reality TV show – The Recruit – which aired on Foxtel in 2014 & 2015.

He has also served as a boundary rider for AFL Nation radio. 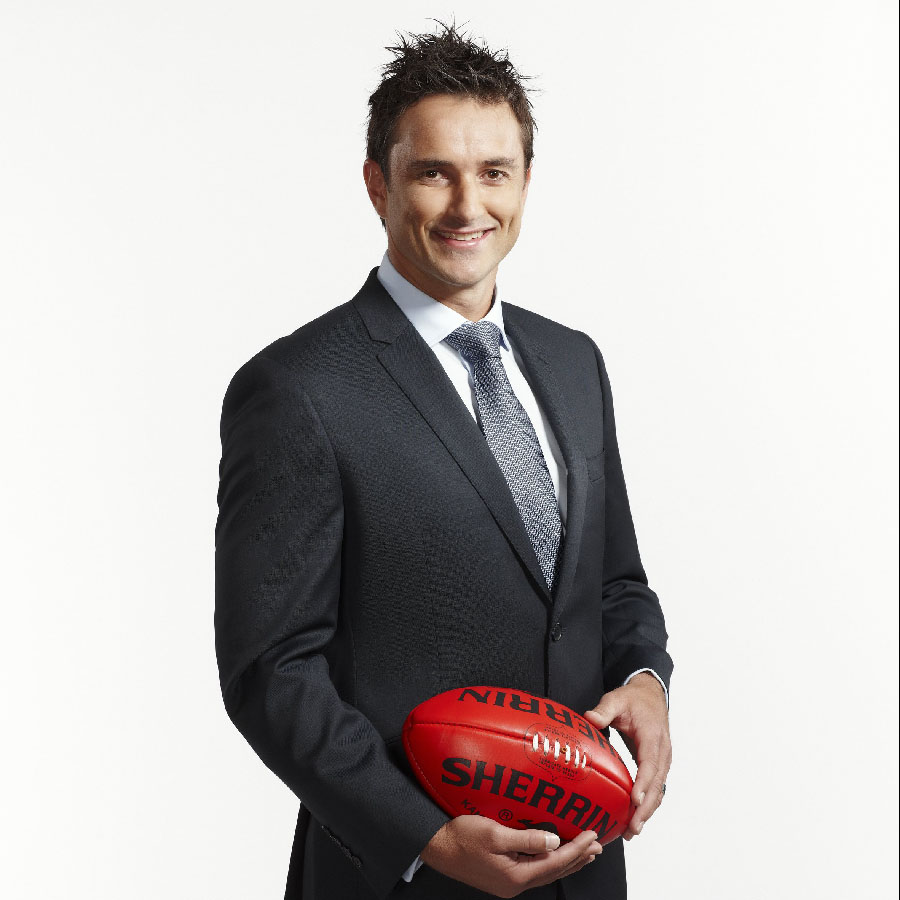 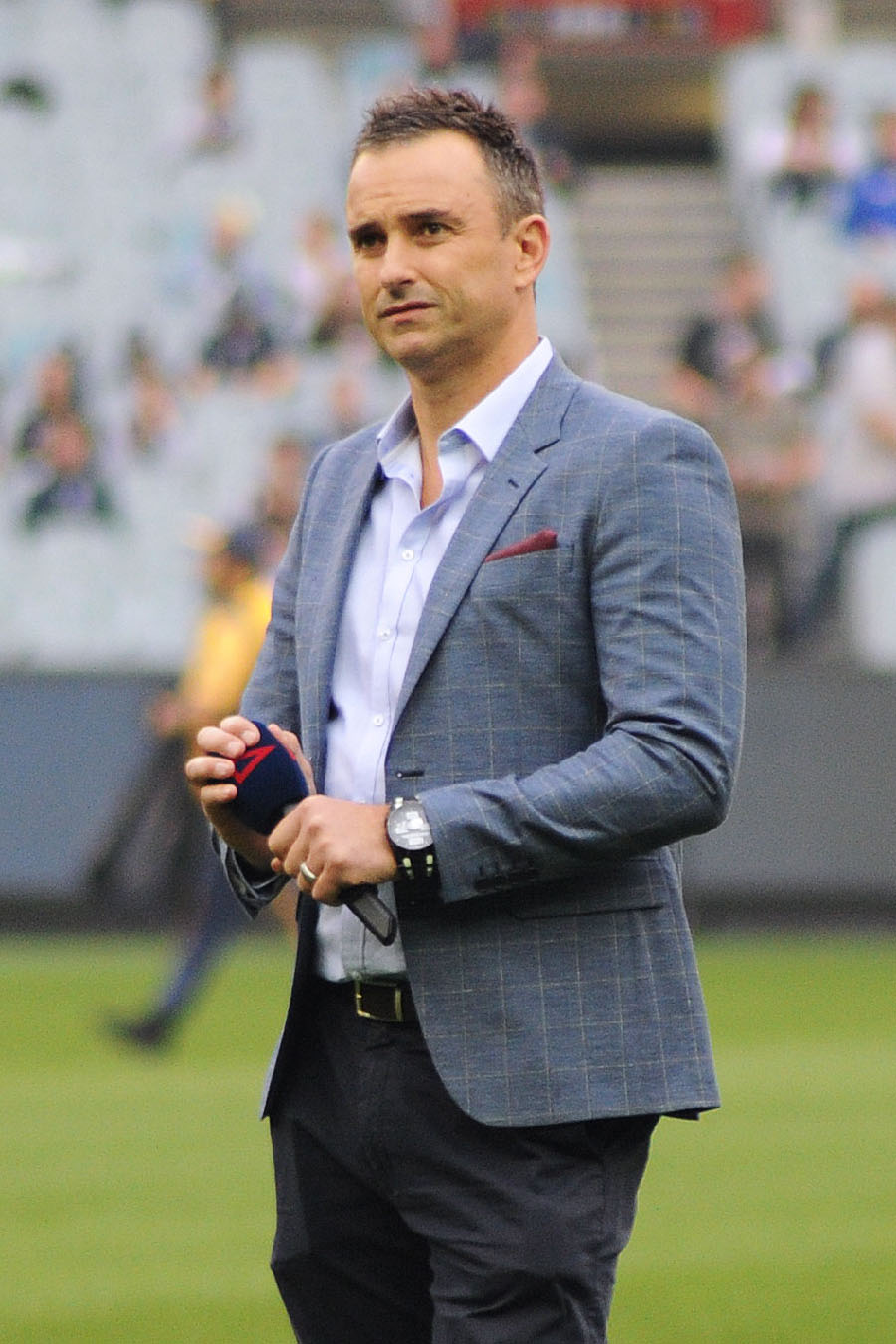 Dixon was the co-founder of the nationwide school holiday youth training camp DraftStar. This along with his likeable presenting style made him an obvious choice as a panellist on Future Stars for the Nine Network, showcasing the young up and coming talent in the NAB League.

A keen businessman, Dixon recently co-founded the influencer platform Vello whereby he has recently taken on the role as the CEO.

His most important roles are as father and husband, raising children Matilda, Jessie and Noah with his wife and former professional golfer Kristie Dixon (Newton).

To request more information about Ben Dixon , please contact us