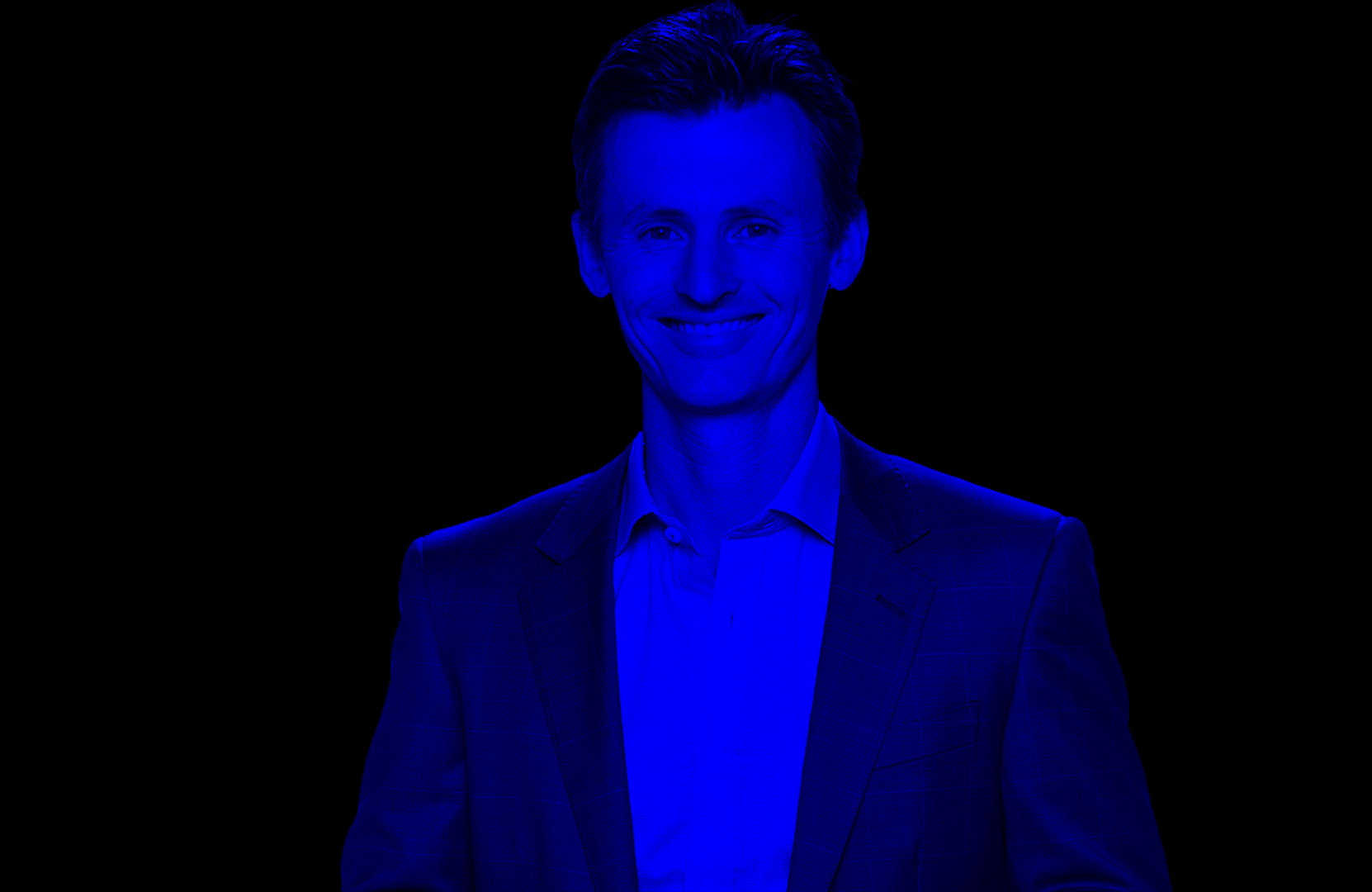 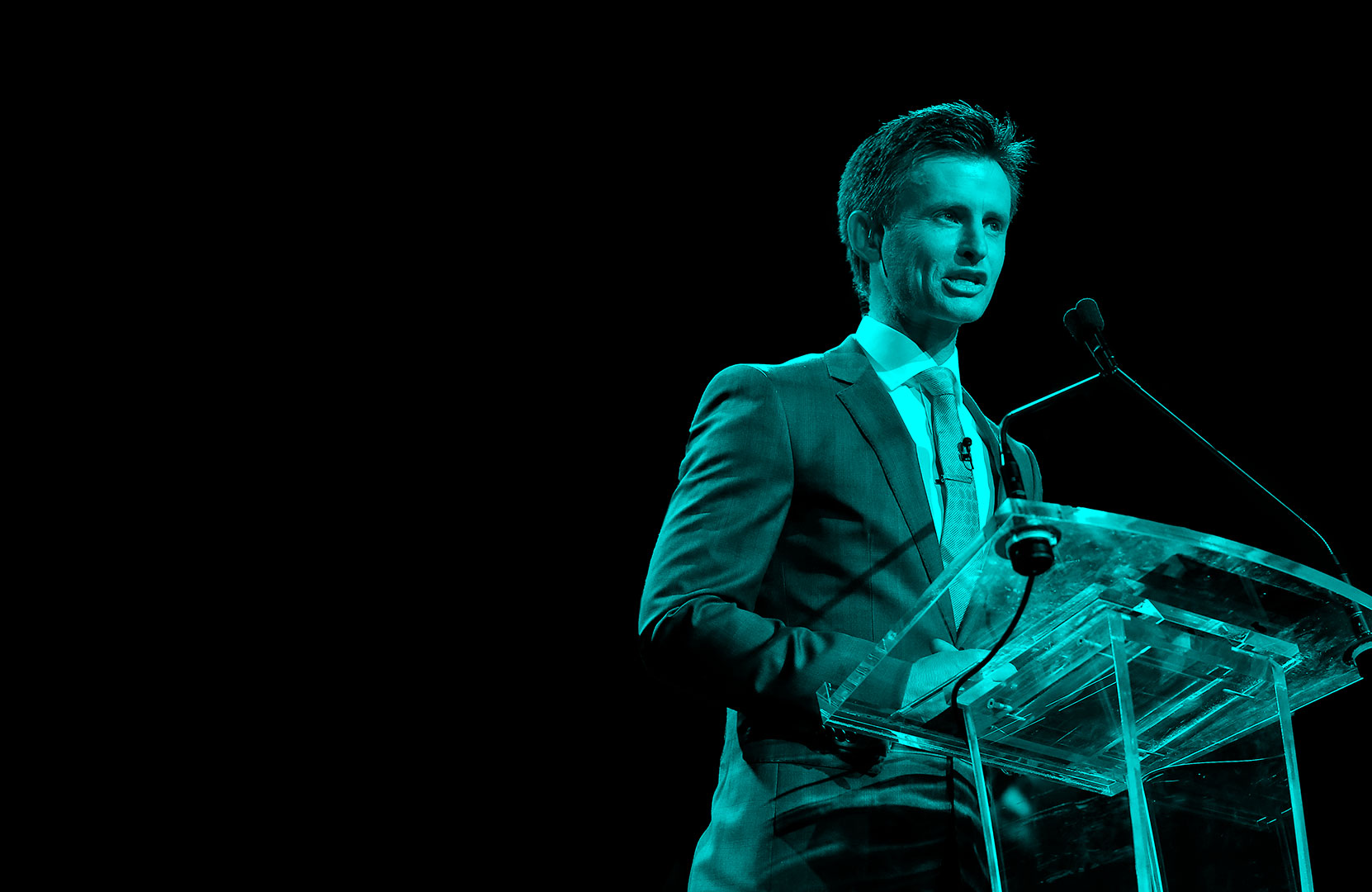 Watch back any of the iconic highlights of the AFL in the 21st Century and you’ll hear the voice of Anthony Hudson. 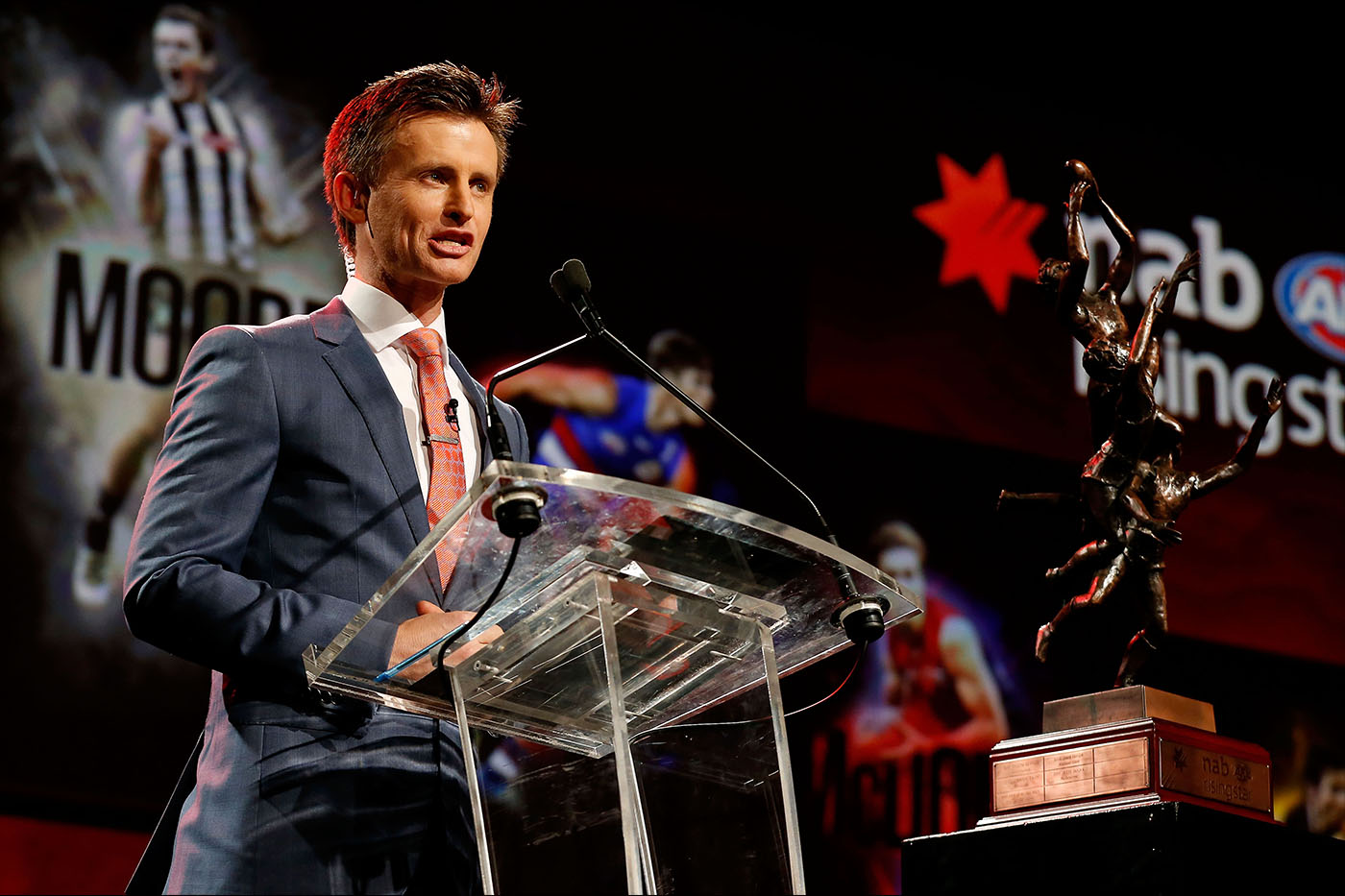 His rise through the media ranks mirrors that of many great broadcasters. From Bendigo in central Victoria, his time on-air started out at community radio station 3CCC. A move to Melbourne in the early 90’s saw him join 3AW, before his first stint at Ten as a sports news reporter. Fast forward a quarter of century and Hudson has carved out a brilliant career. A multiple winner of the Australian Football Media Association’s Best Caller in both the Television and Radio categories, his accuracy, range and passion has made him a standout commentator in his time as part of Seven, Ten and for the past nine years, Fox Footy’s AFL coverage. From Nick Davis kicking the match winner for the Swans in the 2005 Semi Final over Geelong through to Buddy Franklin’s Thirteen, thirteen!, Hudson’s commentary is attached to moments that will last forever.

His sporting repertoire with Fox Sports extends to being one of the current voices of the National Basketball League, helping the sport return to prominence here and taking the competition to a global audience. A foundation member of Melbourne’s 24-hour sport station SEN1116 in the early 2000s, Hudson tenure with SEN has seen him call AFL Grand Finals, host several programs including the award-winning Saturday AFL morning staple Crunch Time and for the past two summers, been prominent as part of the network’s summer of cricket broadcasts. An superb MC and fantastic storyteller, Hudson lives in Melbourne with his wife and three children. 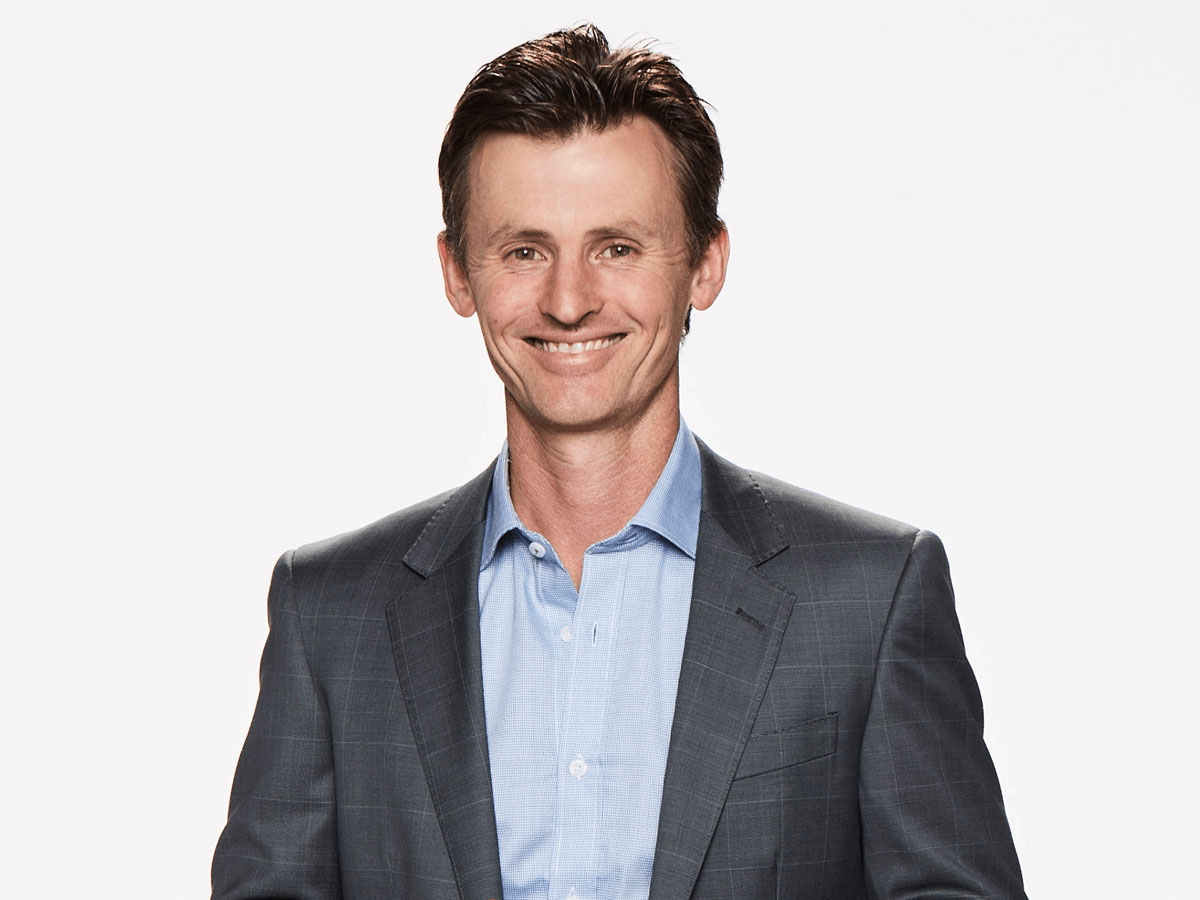 To request more information about Anthony Hudson, please contact us