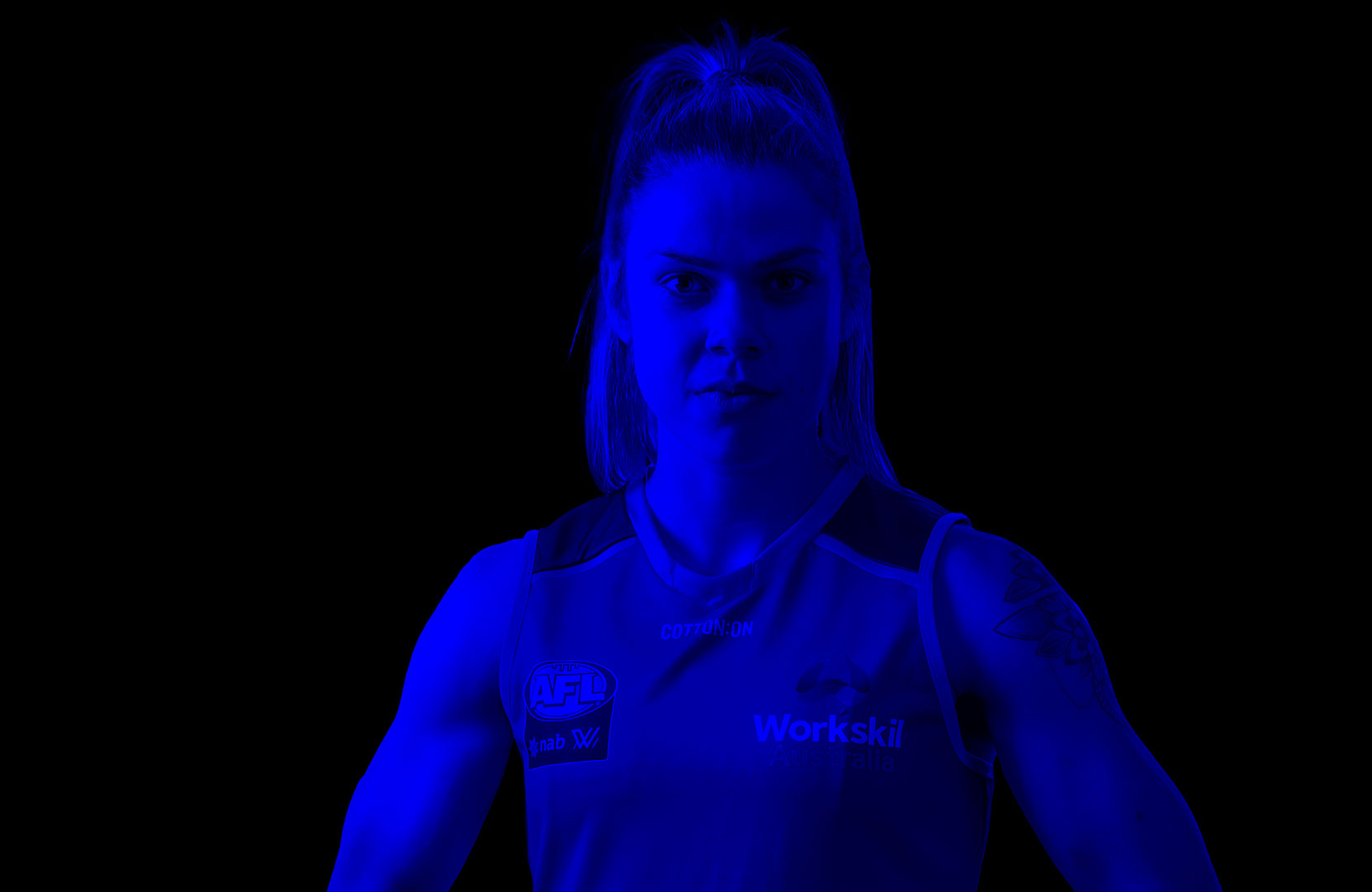 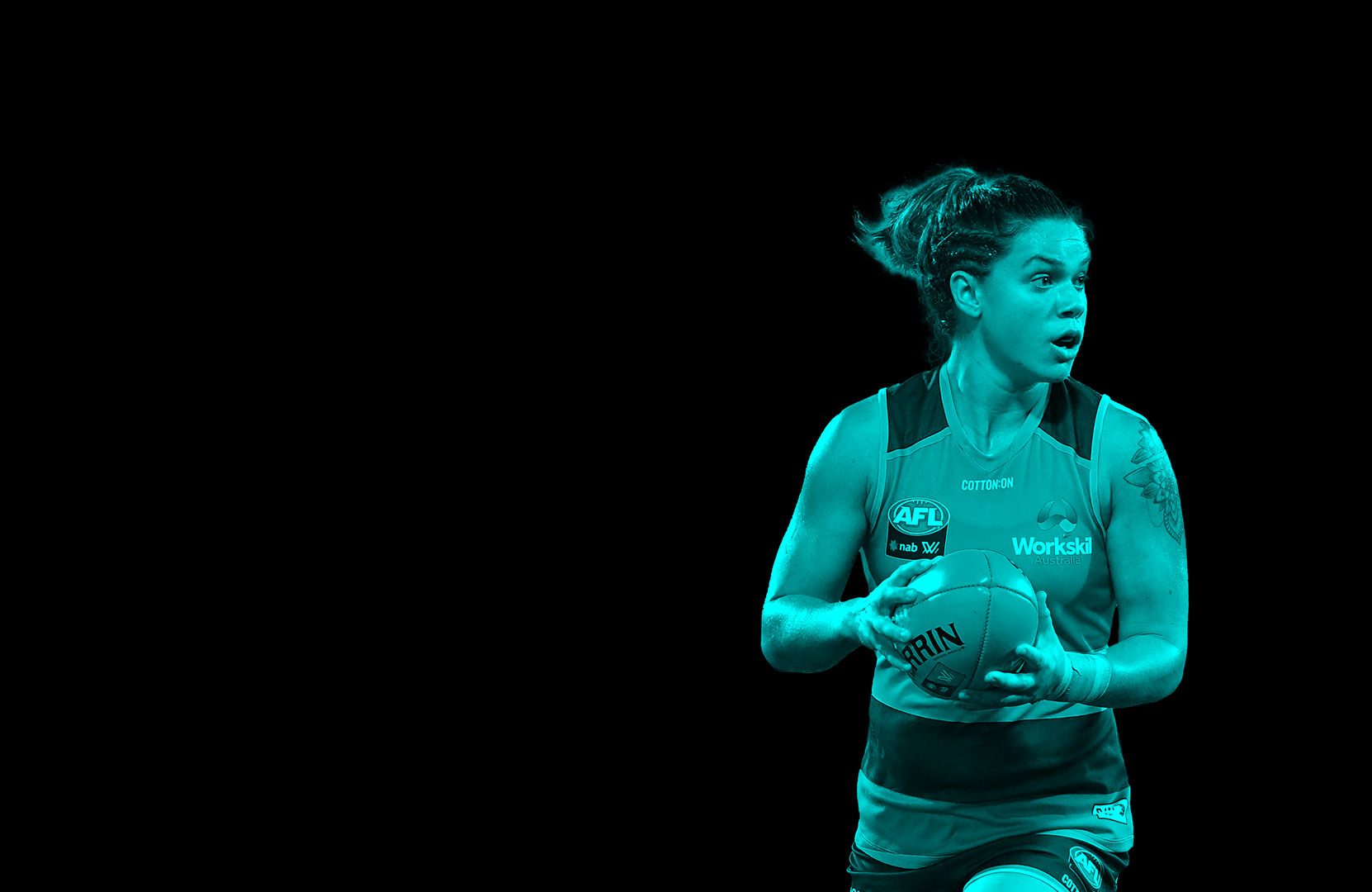 One of AFLW's most inspiring stories of self-improvement, Anne worked relentlessly to transform herself into one of the League's most damaging midfielders. 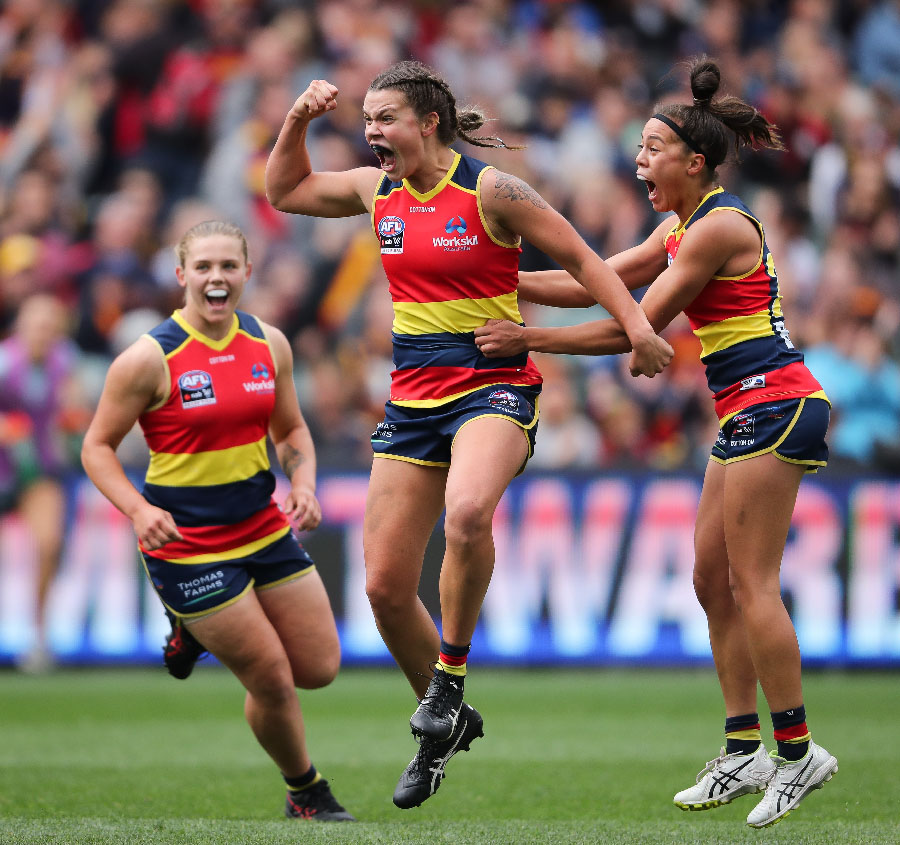 Juggling junior football with a budding elite basketball career, Hatchard first picked up football as a 16 year old when she reached the age to be eligible to play in the Adelaide Amateur League Women’s competition.

After representing South Australia in junior footy and also being a member of the Adelaide Lightning’s WNBL team, Hatchard was drafted to the Adelaide Crows in the first AFLW Draft in late 2016 and debuted in the opening round of 2017.

Initially a defender, Hatchard was a part of the Crows’ inaugural premiership, but an inconsistent 2018 saw her career potentially at the crossroads.

She completely transformed her body over the off-season that followed, dramatically improving her fitness and running capacity to return in 2019 as a full-time midfielder.

One of the competitions most improved players, Hatchard’s size, strength and now fitness allowed her to dominate opposition week-after-week and she became a critical piece of Adelaide’s 2019 premiership success, earning her first All-Australian selection in the process.

Hatchard took her game to another level in 2020, breaking the AFLW record for most disposals in a game, finishing with 35 touches in Round 1 on her way to back-to-back All-Australian selection and her first Club Best & Fairest. She also finished equal 4th in the AFLW League Medal.

In 2021 she backed up her stellar year, finishing second in the Crows Best and Fairest, and finished equal 5th in the AFLW League Medal.

Still only in her early 20’s and yet to enter her prime, Hatchard’s star will continue to rise as she dominates the AFLW in the seasons to come. 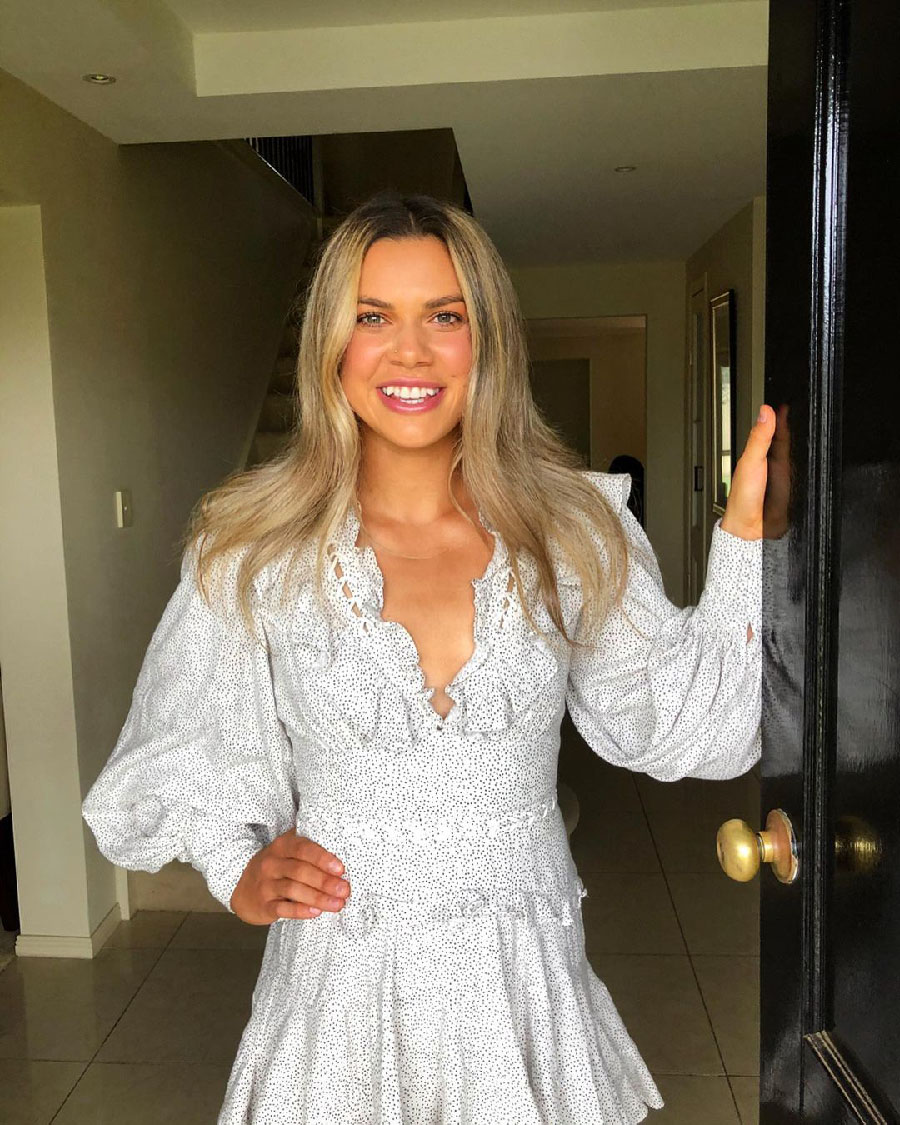 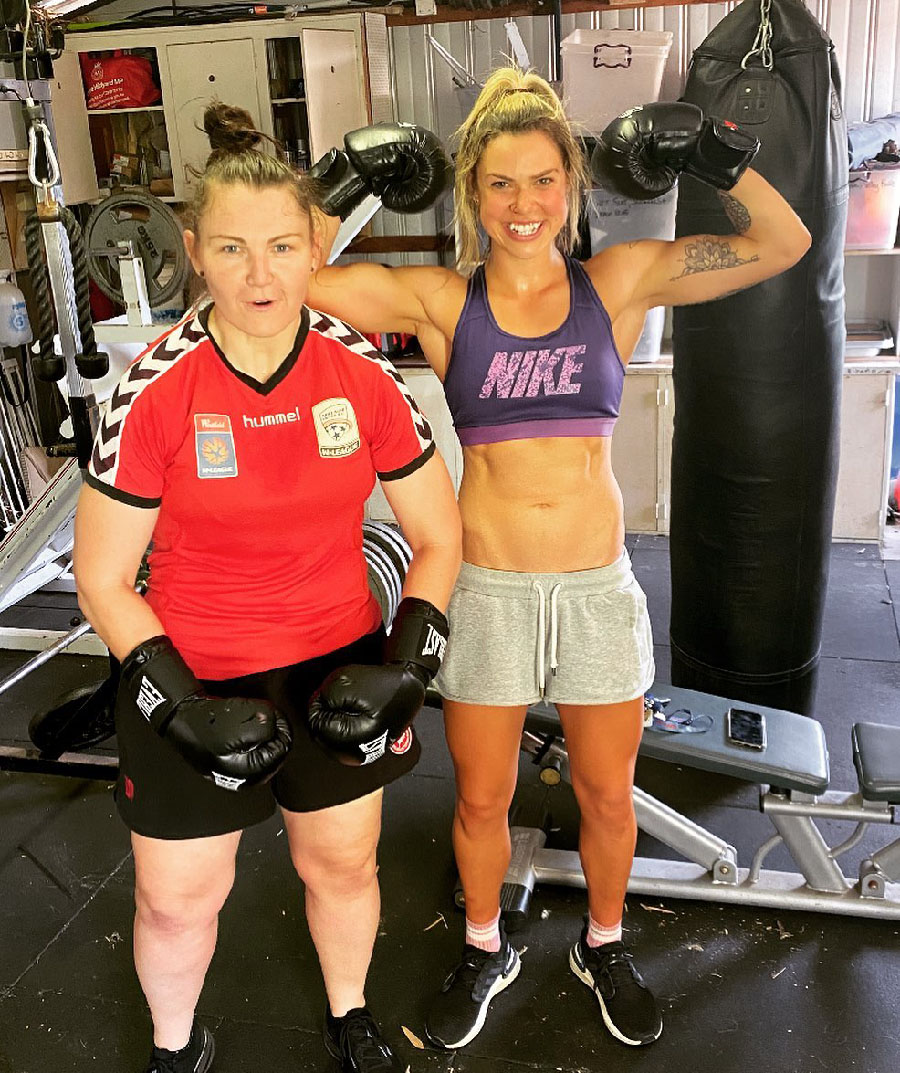 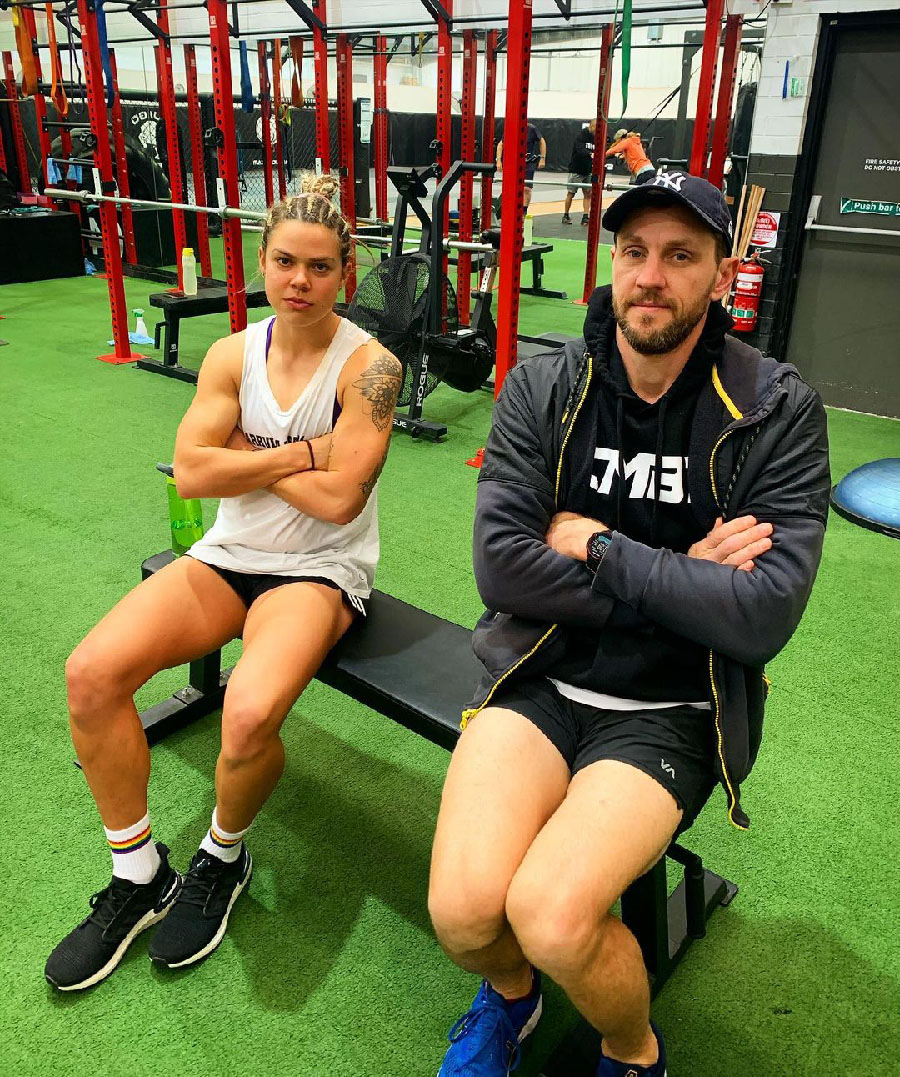 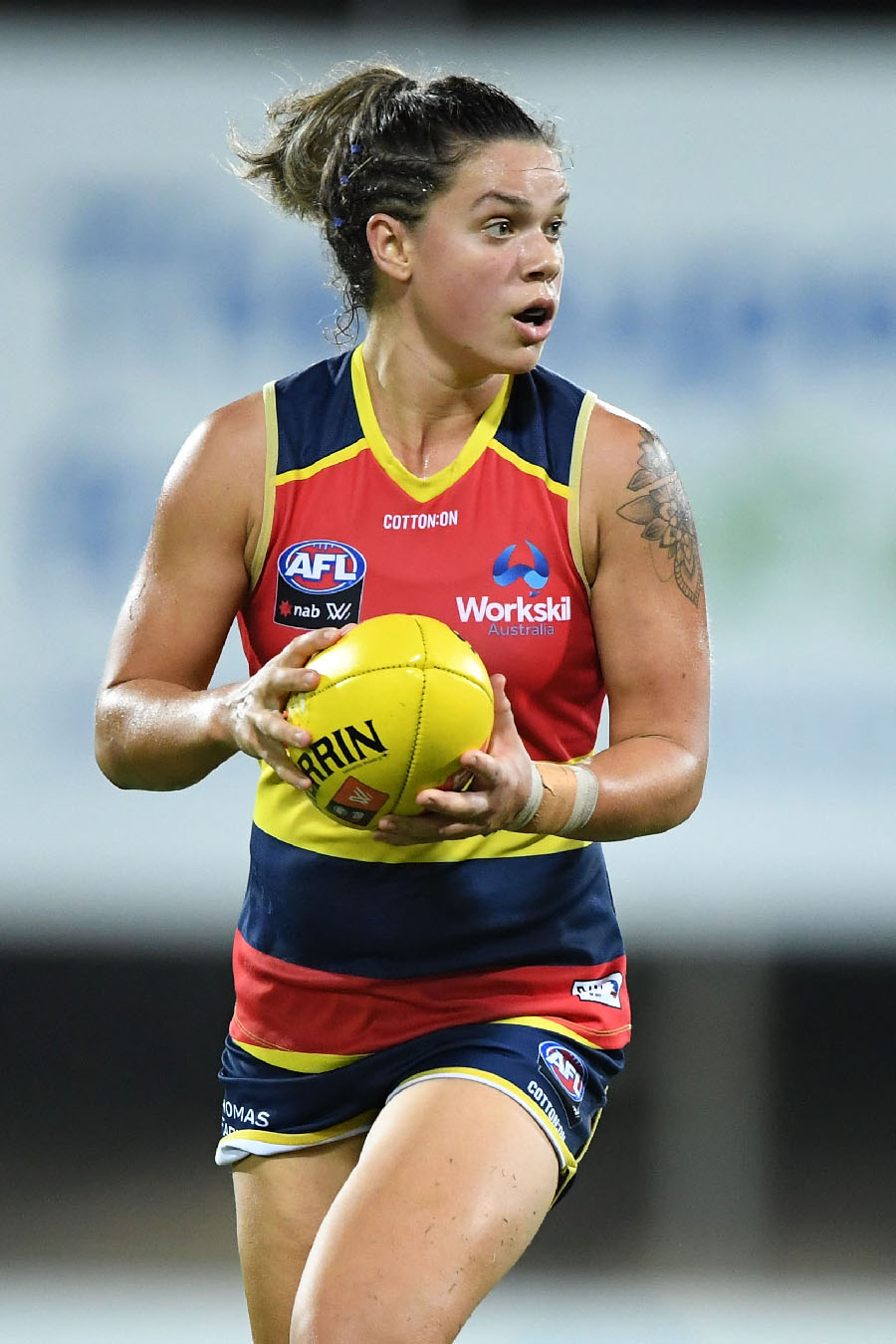 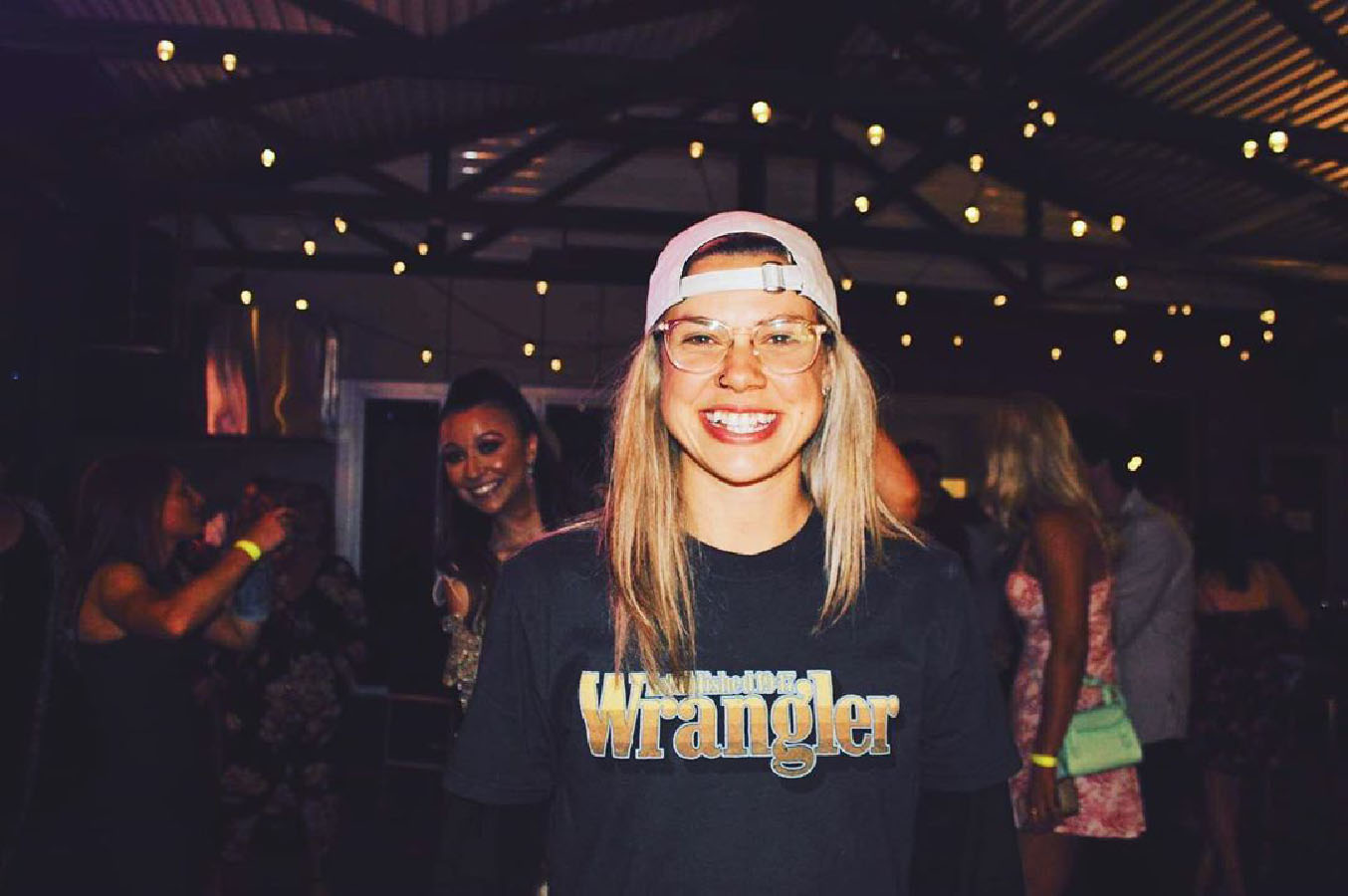 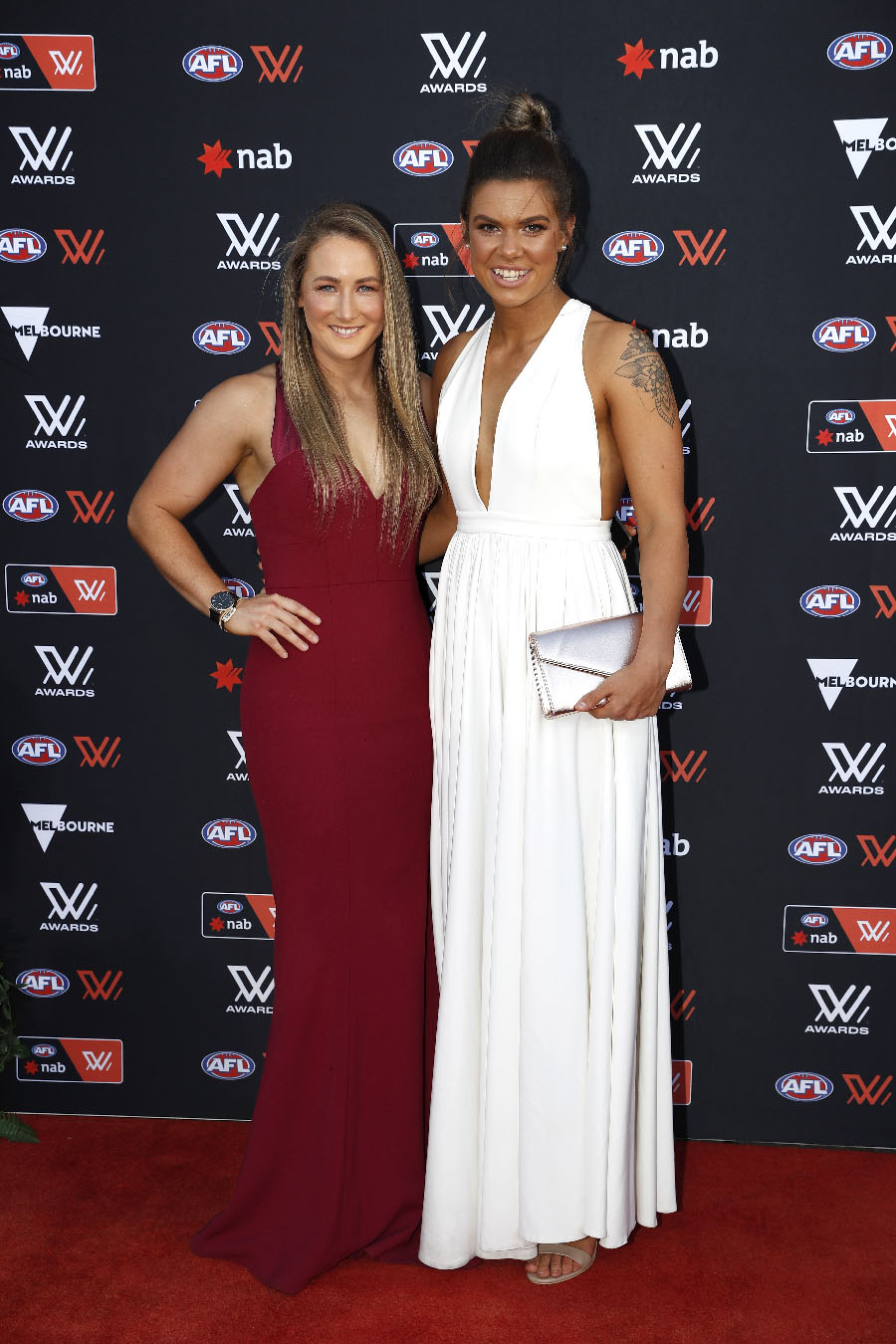 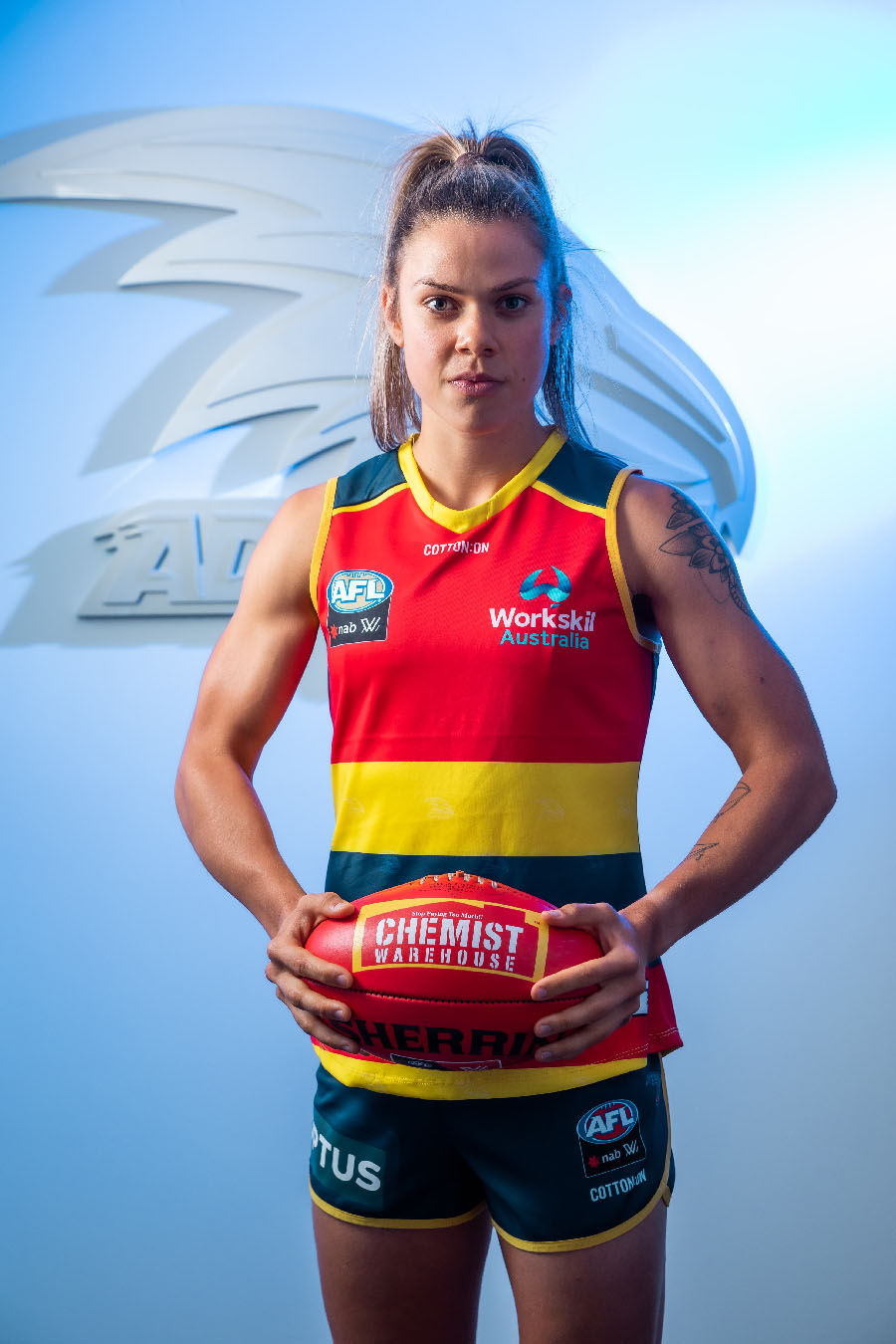 To request more information about Anne Hatchard, please contact us