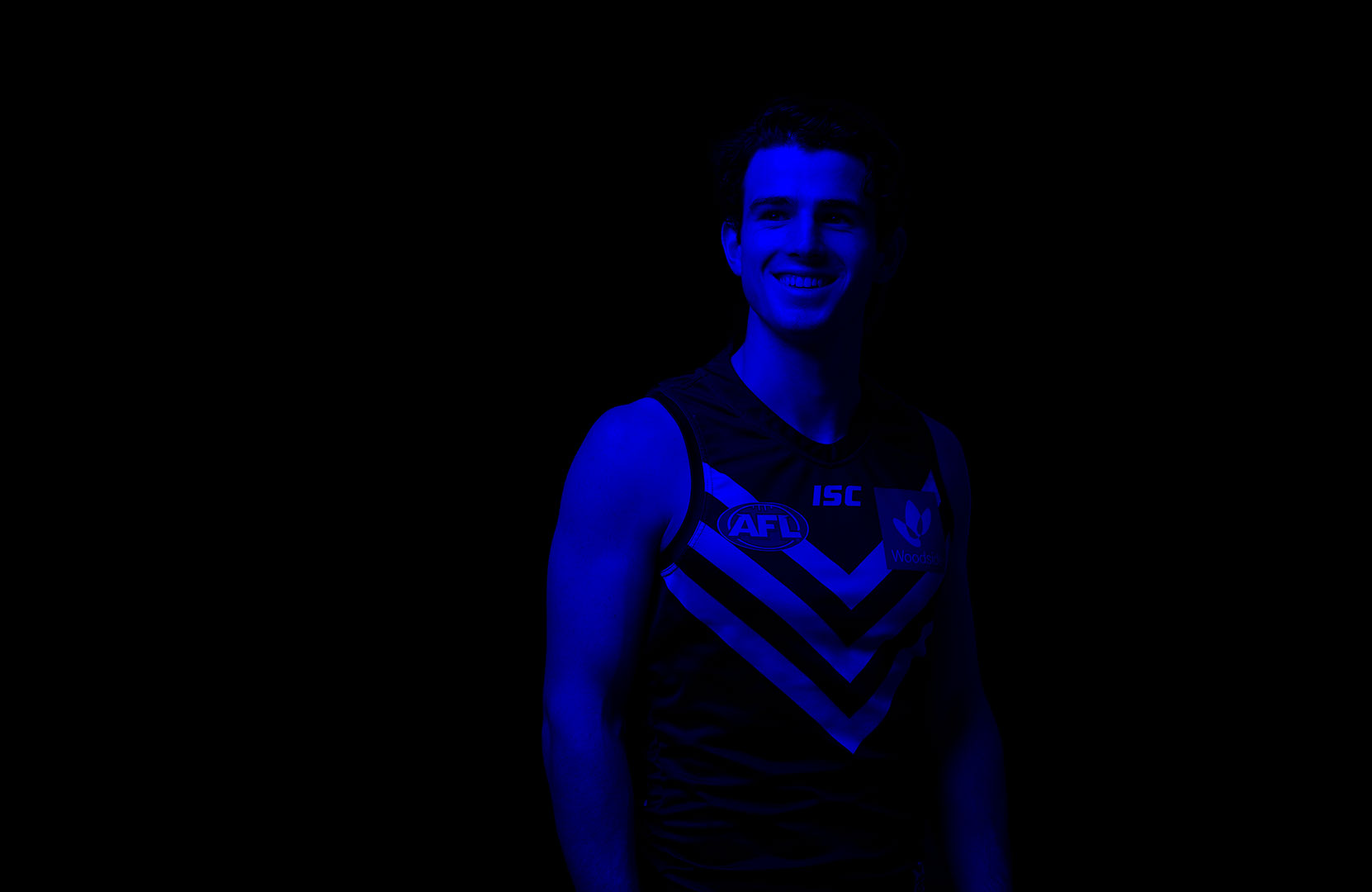 Andrew Brayshaw’s strengths are his tackling, clean disposal, and winning contested ball, given he grew up playing in the backyard with older brothers Angus (Melbourne) and Hamish (West Coast Eagles). 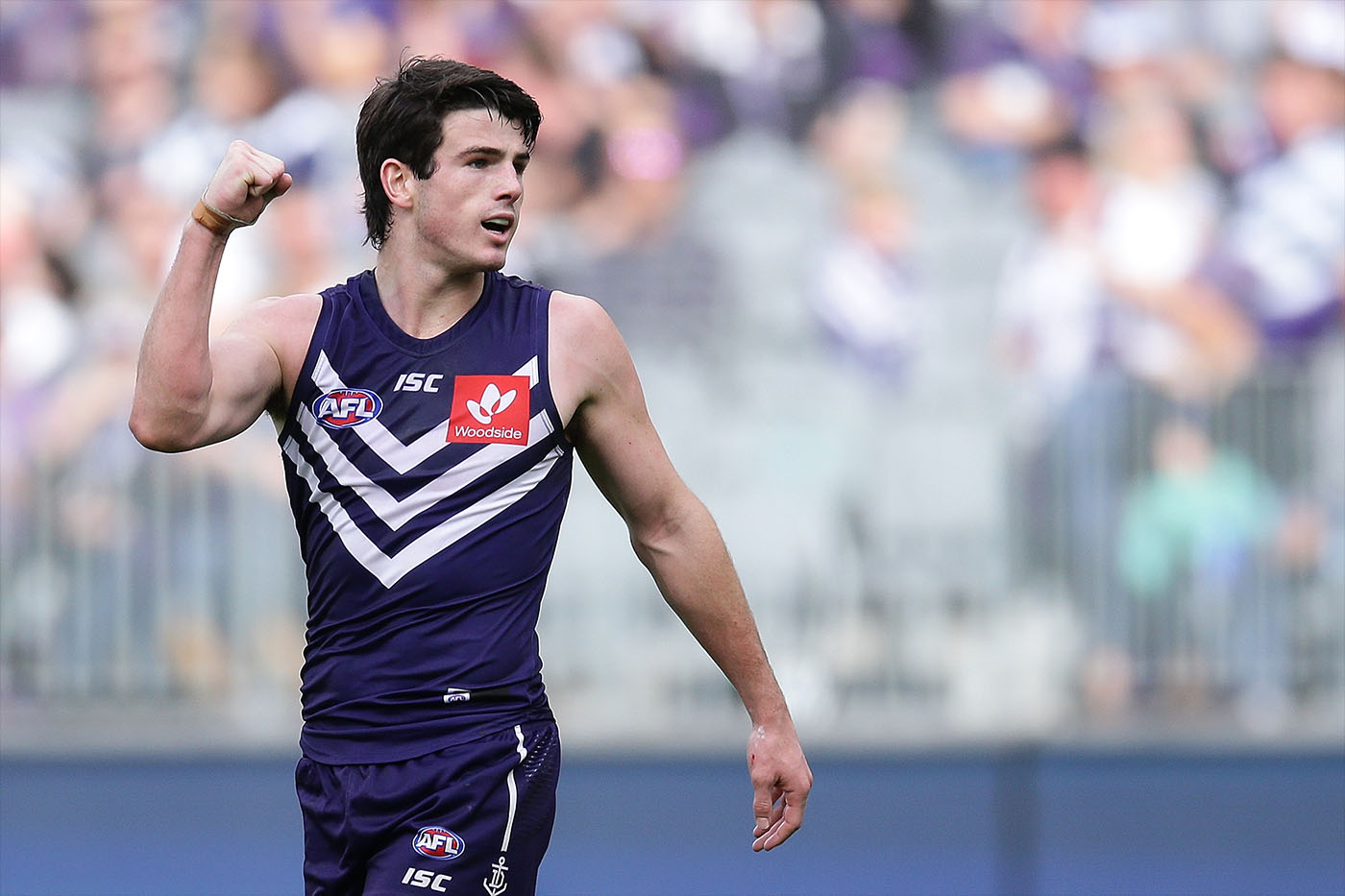 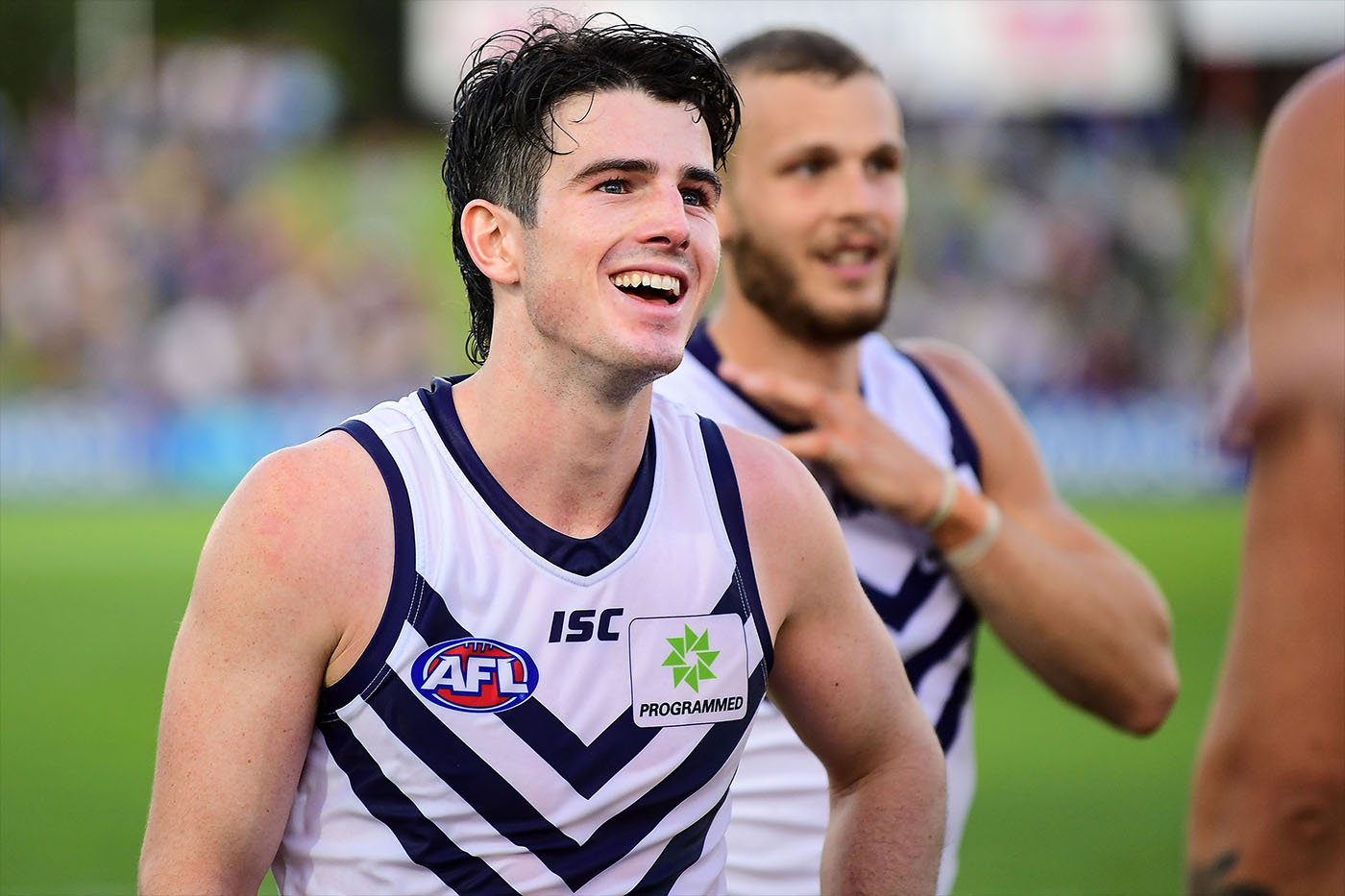 After an impressive junior career for his school, Haileybury, TAC Cup side Sandringham Dragons and the Victorian Metropolitan representative side, he was the second overall draft pick in the 2017 AFL draft. Brayshaw’s older brothers, Angus and Hamish, also play in the AFL for Melbourne and West Coast Eagles respectively. His father, Mark Brayshaw, played for North Melbourne and his uncle, James, is a radio and television broadcaster and former cricketer.

Brayshaw made his debut in Round One, 2018 against Port Adelaide and went on to play 17 games in his first year before a broken jaw brought his season to an end. He led the Dockers for tackling in 2018, and improved his game in 2019 where he played all 22 games. With such a strong start to his career, Brayshaw raced to his 50th game in Round 12, 2020. 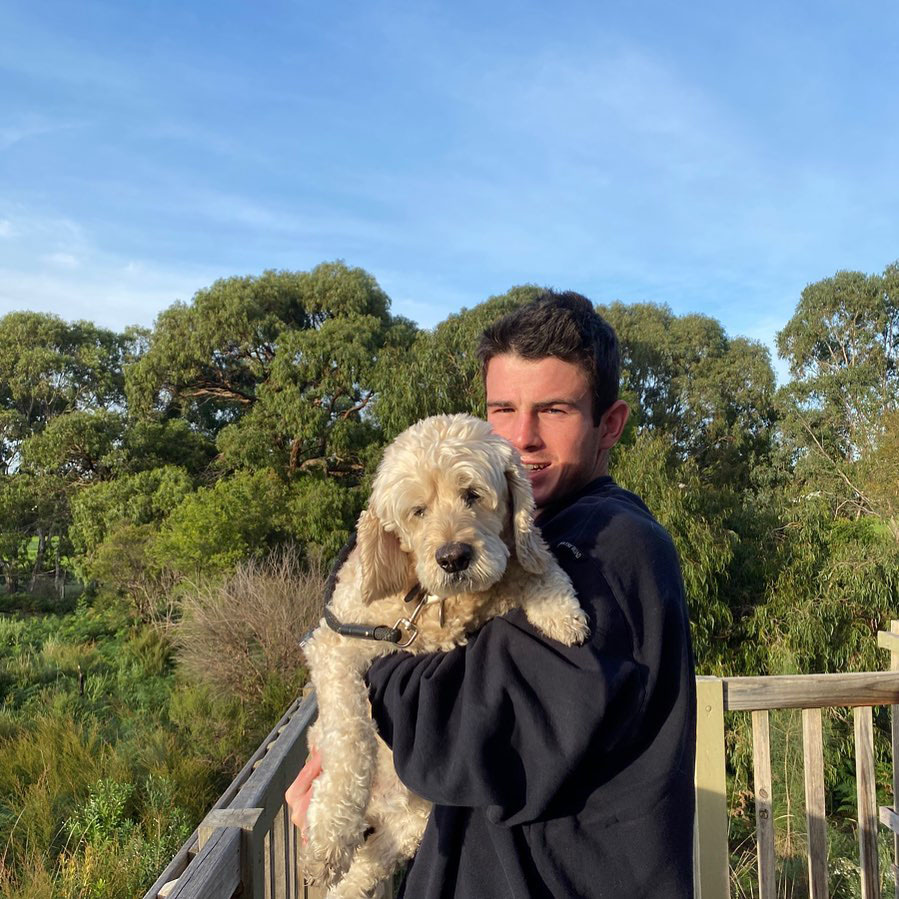 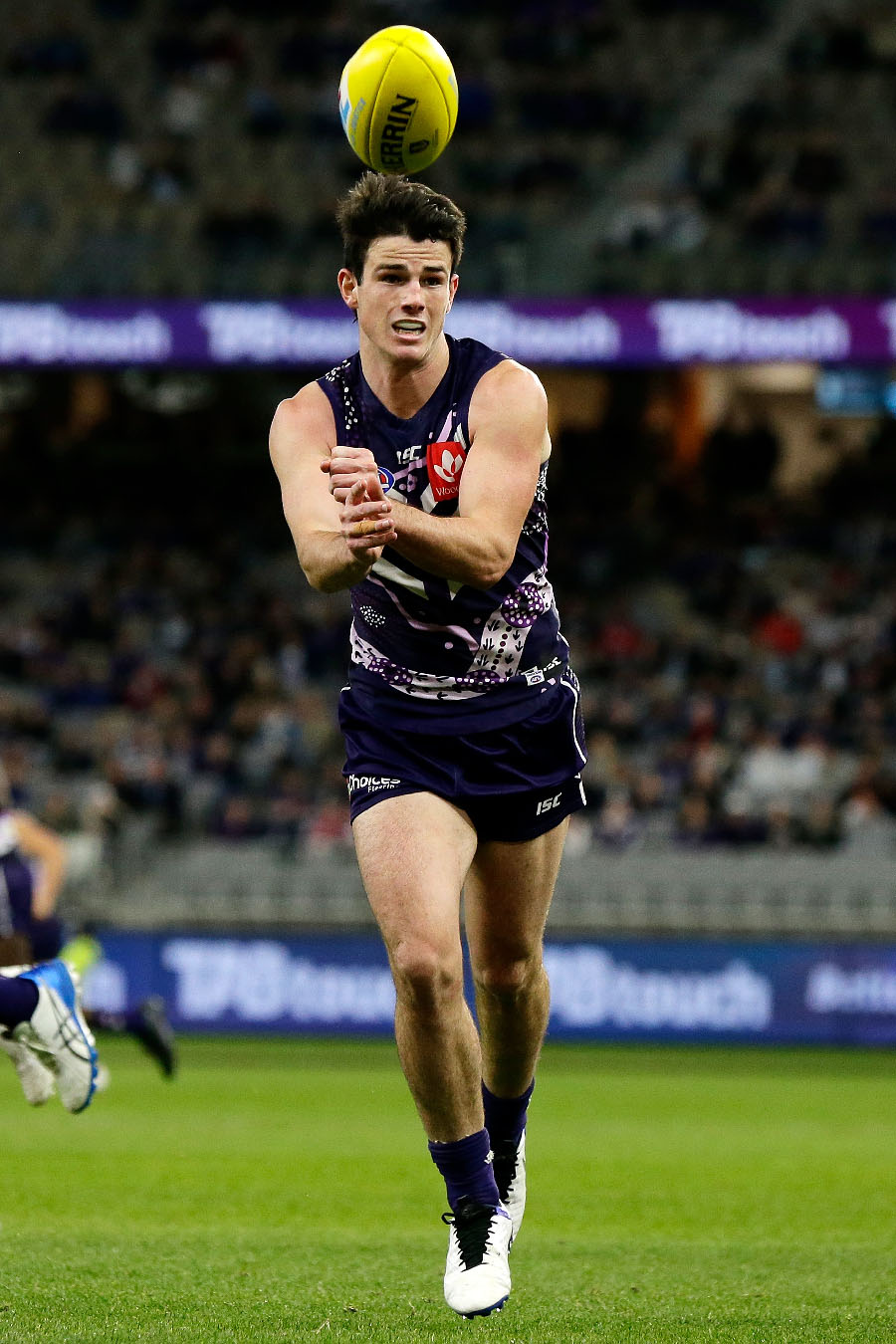 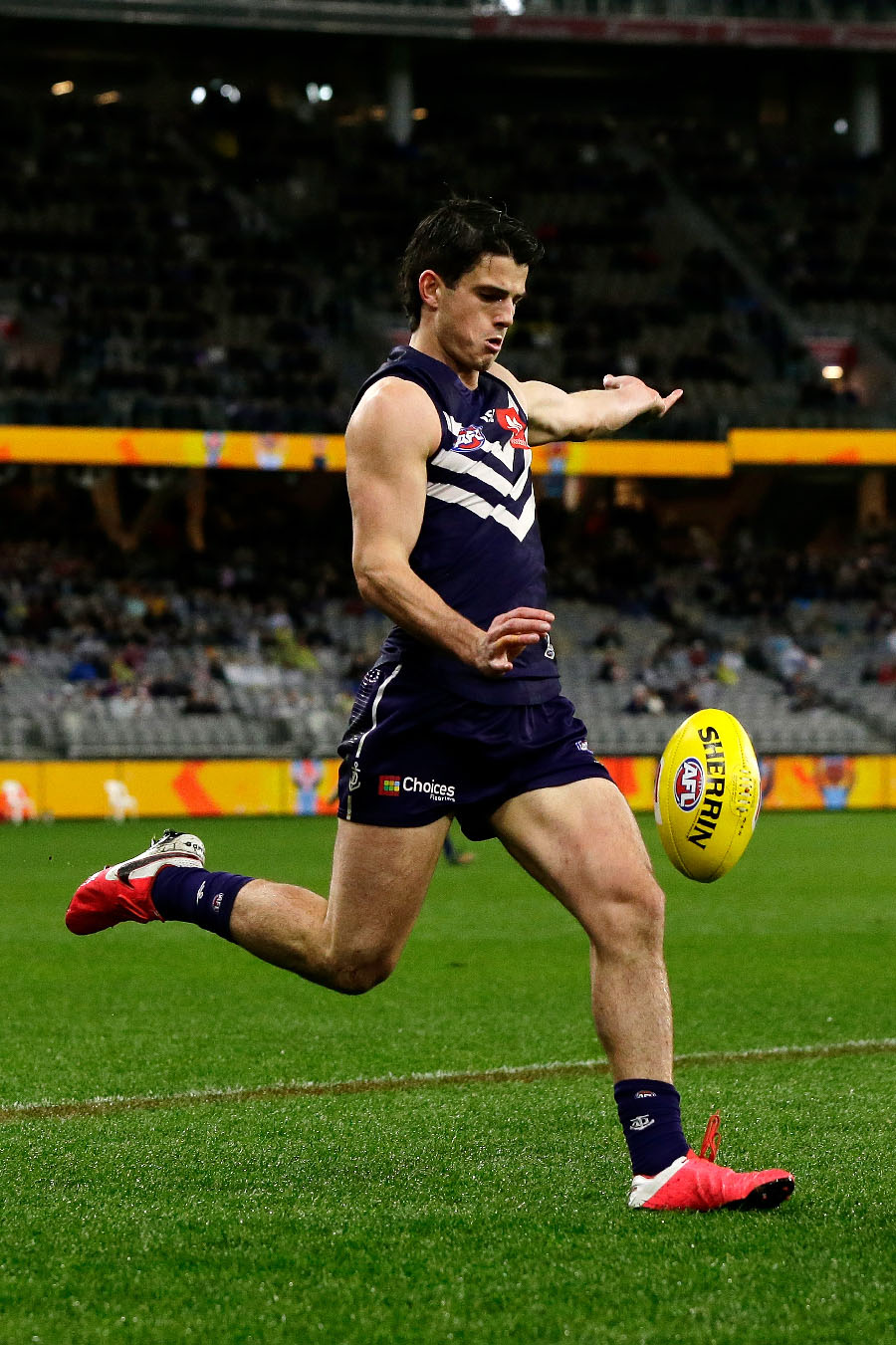 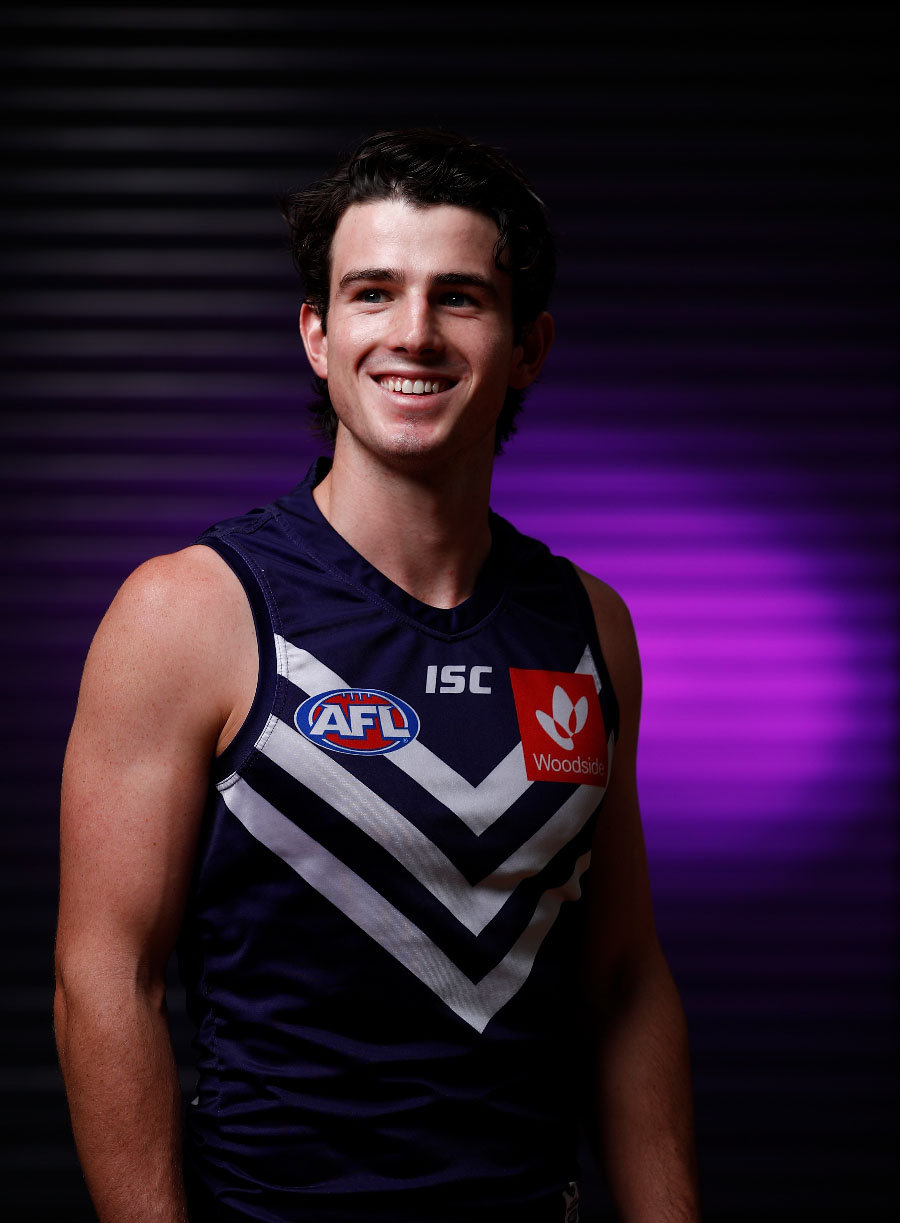 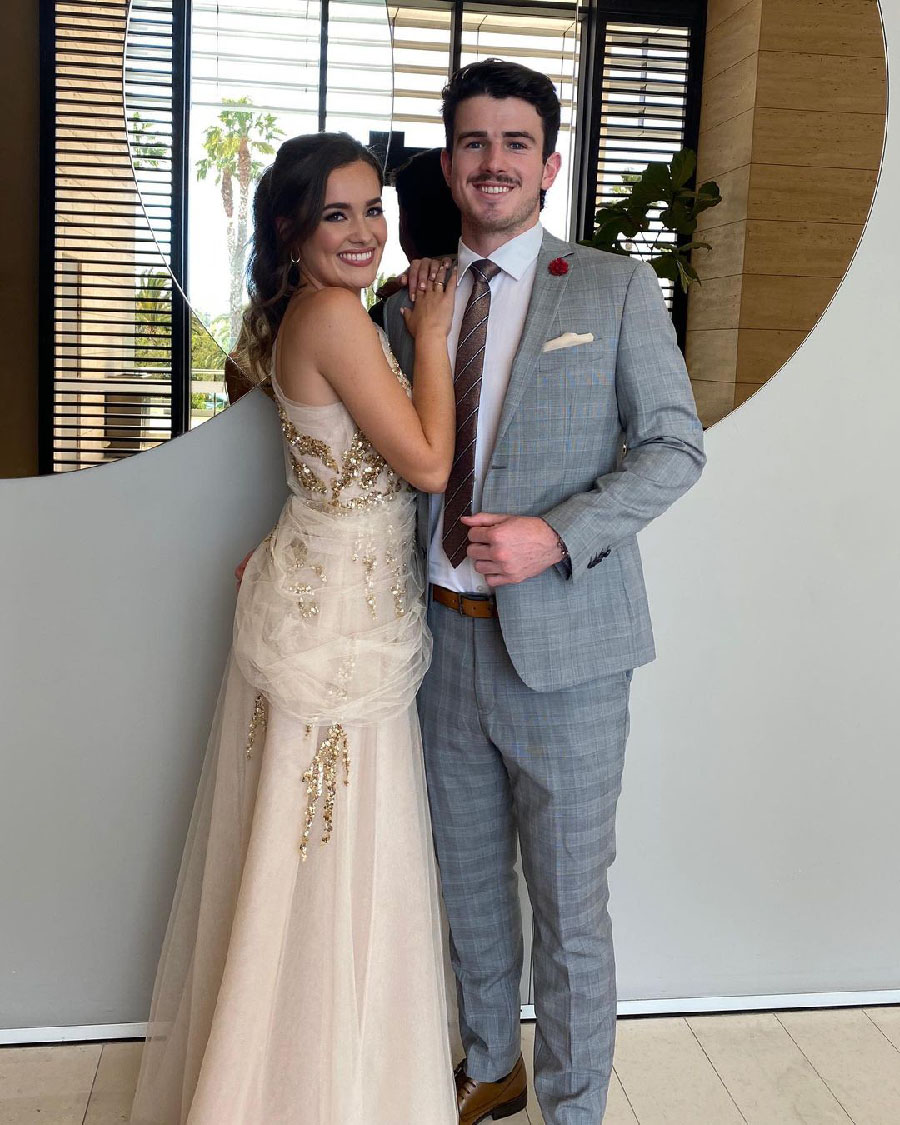 To request more information about Andrew Brayshaw, please contact us