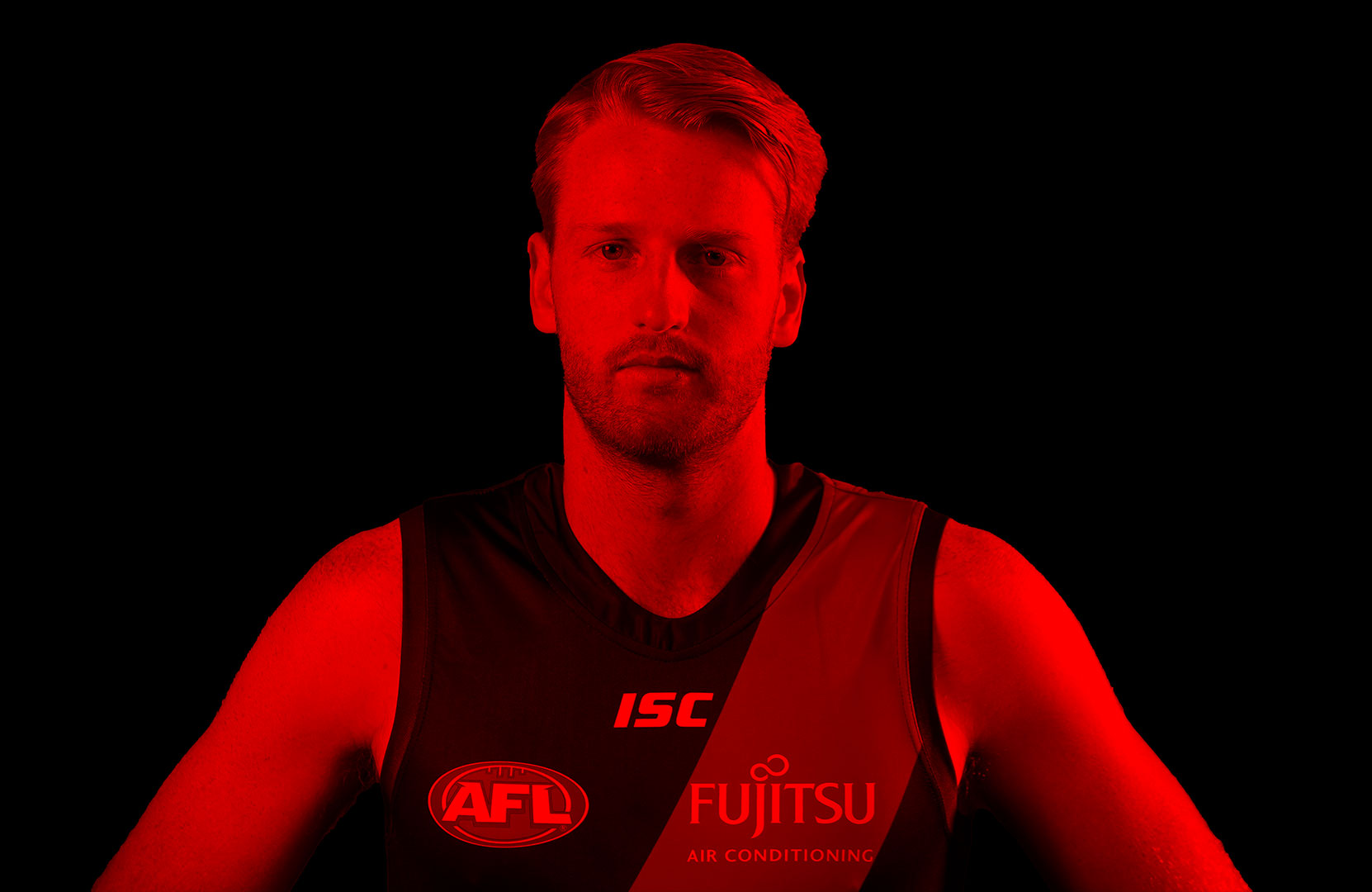 Aaron's AFL journey has taken him from the family farm in South Australia to the bright lights of Melbourne with one of the game's powerhouse clubs. 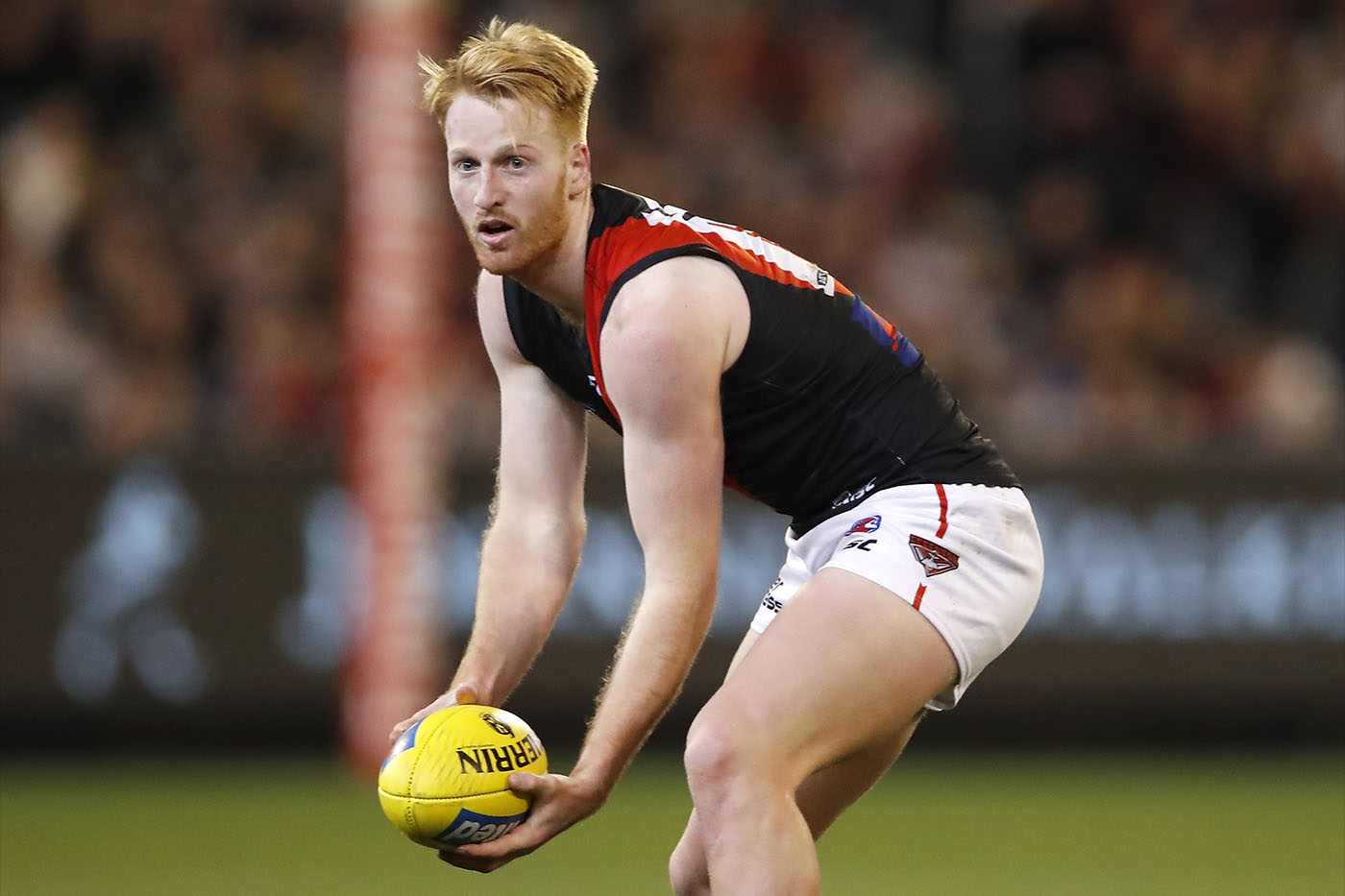 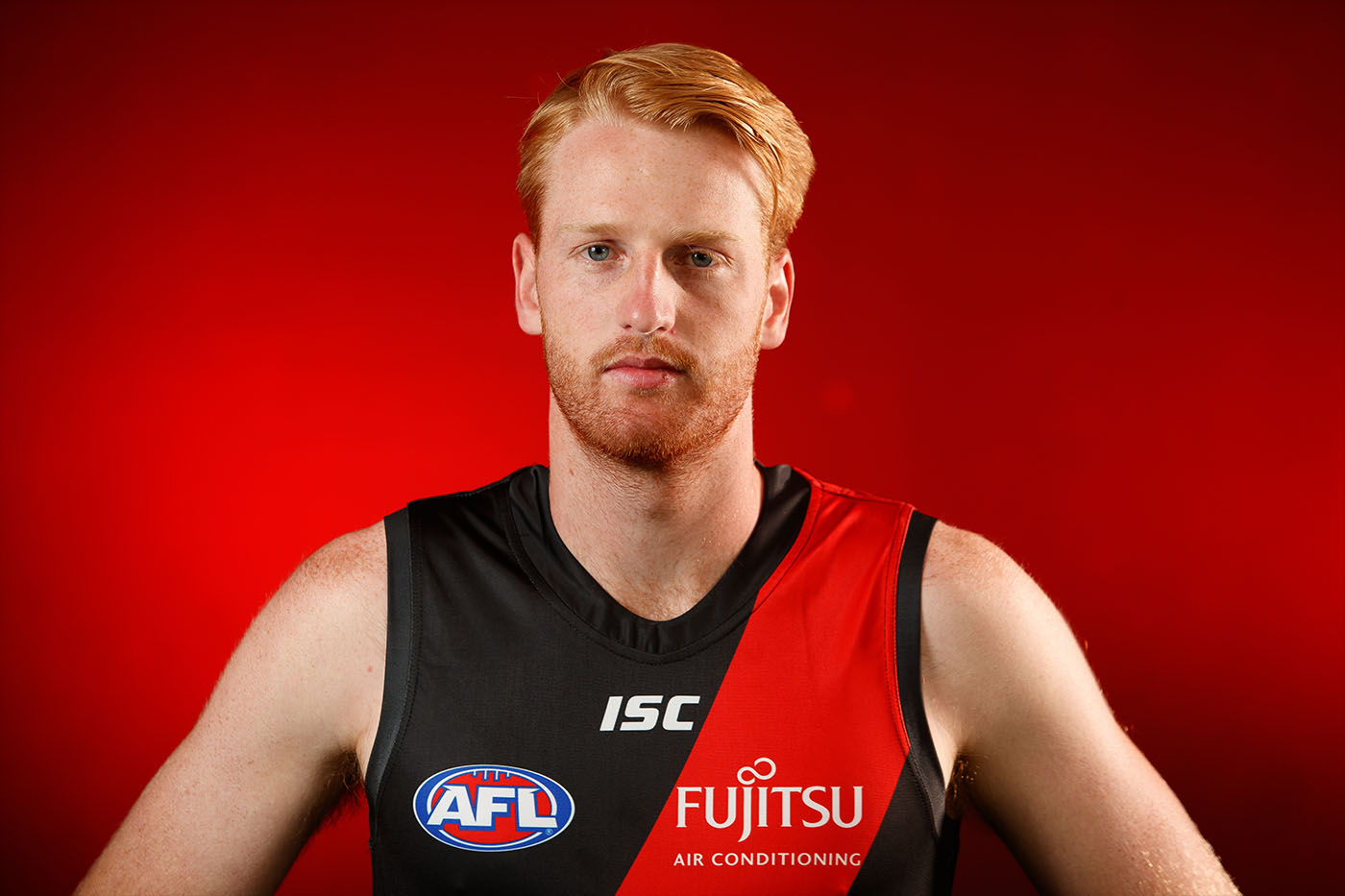 From the town of Loxton on the River Murray in South Australia, Francis was a standout junior footballer and natural utility from an early age.

He relocated to Adelaide to board at Prince Alfred College, also representing West Adelaide in the SANFL junior competitions, and was named in the 2015 All-Australian side after shining in the Under 18 National Championships.

Essendon recruiters were impressed by his versatility and aerial strength and he was snapped up by the Bombers with the 6th pick in the 2015 Draft.

After showing promising signs in the VFL, Francis made his AFL debut late in 2016, playing three games and exciting the Bomber Army with his obvious potential.

After injuries frustrated his 2017 and 2018 seasons, he managed to fight his way back into the team to play the last five games of 2018 and earn a Rising Star Nomination.

A solid pre-season set the foundation for his career-high 17 games in 2019, before injury struck again in 2020, restricting him to eight games.

A prodigious talent, the Essendon faithful will be hoping Francis enjoys a change of fortune on the injury front in the next chapter of his career and he can realise his enormous potential as the Dons fight their way back up the AFL ladder. 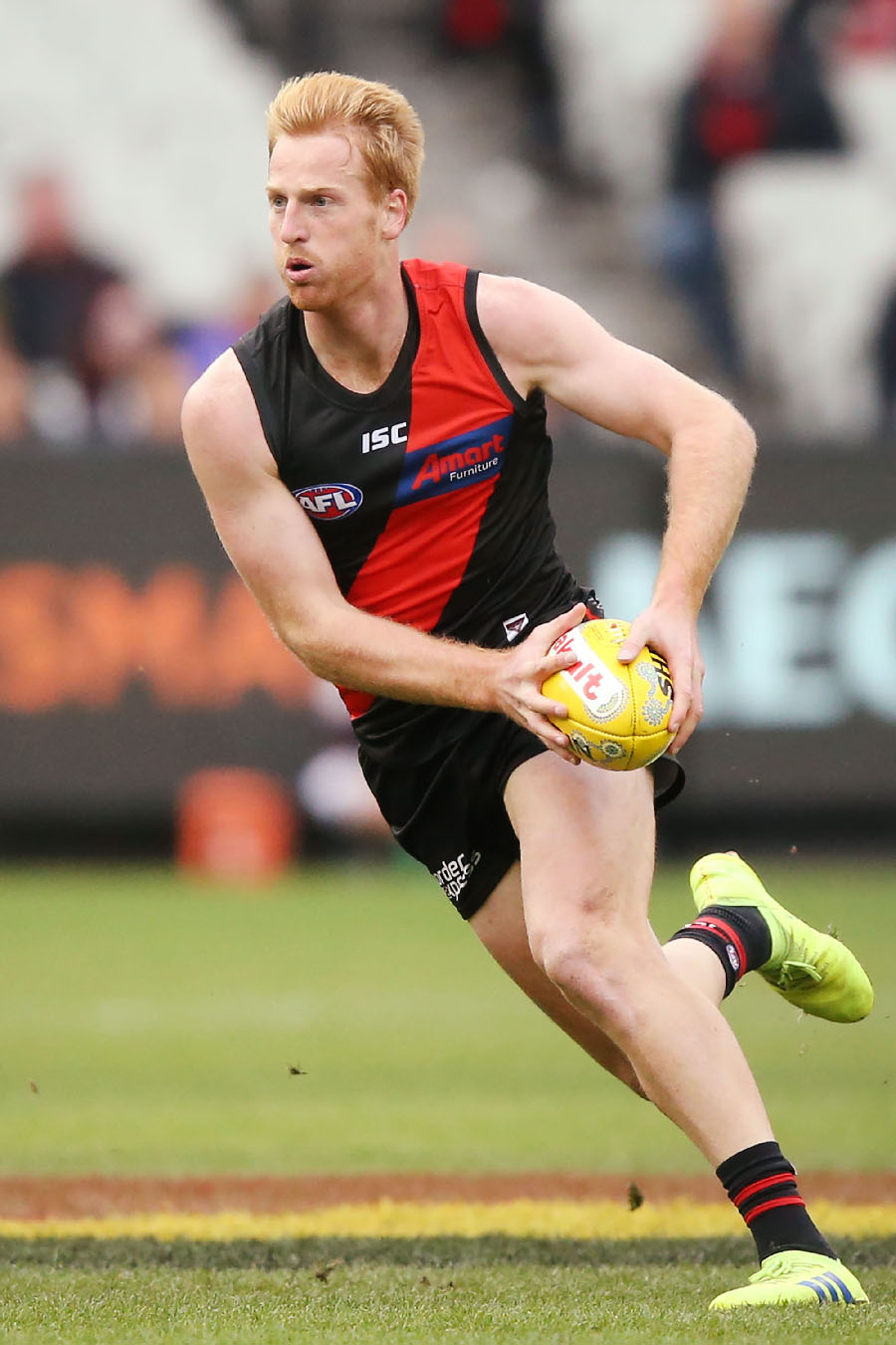 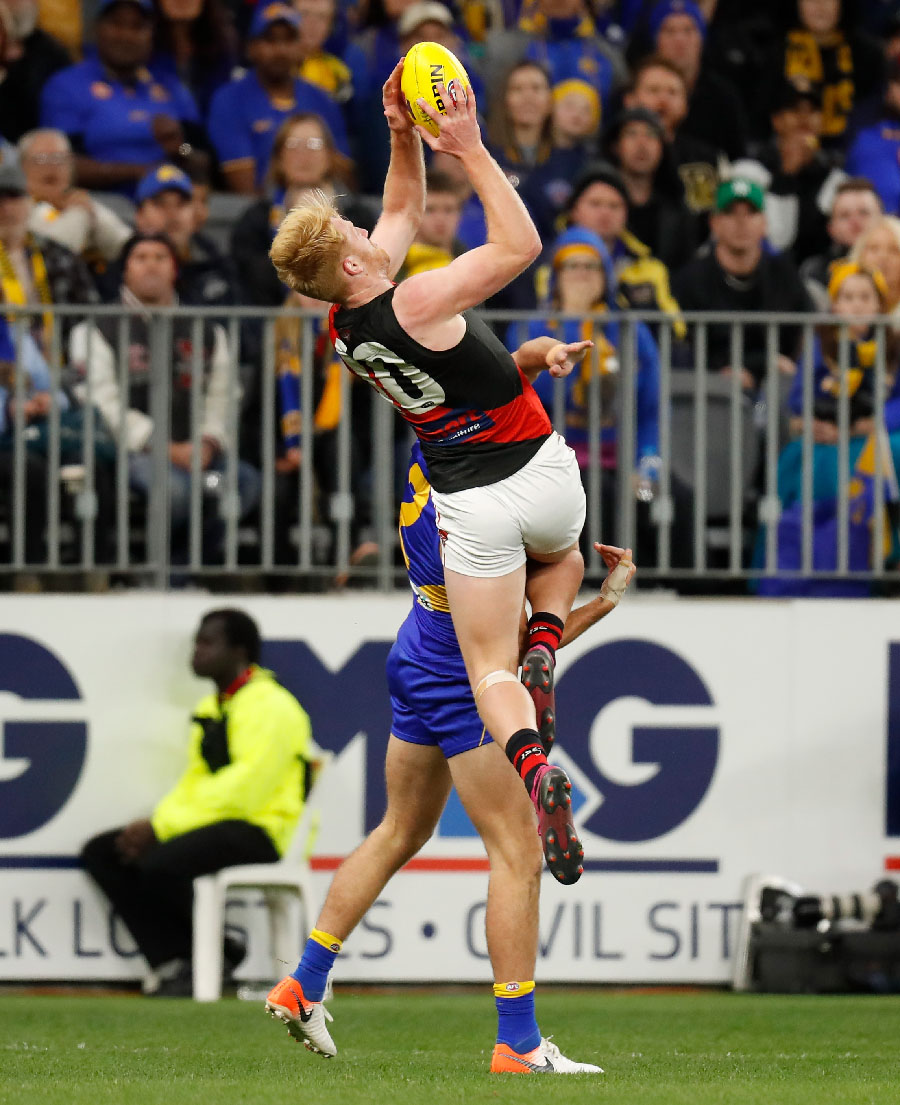 To request more information about Aaron Francis, please contact us