A classy defender who has height, poise and strong hands, Zach Reid is another young Essendon gun who will be an important player in the Bombers build.

Hailing from Leongatha in the Gippsland region, Reid played for the Leongatha Football Club and then Gippsland Power in the NAB League.

At two metres tall, Reid typically plays as a key defender with his footy smarts and ability to read the ball his strengths. However he is also versatile enough to play in the forward line or as a ruck.

Another young talent who missed out on football in his draft year, the raw ability of Reid matched with what clubs saw in the 2019 season, meant he was still sought after and Essendon picked him with the 10th selection in the 2020 National Draft. 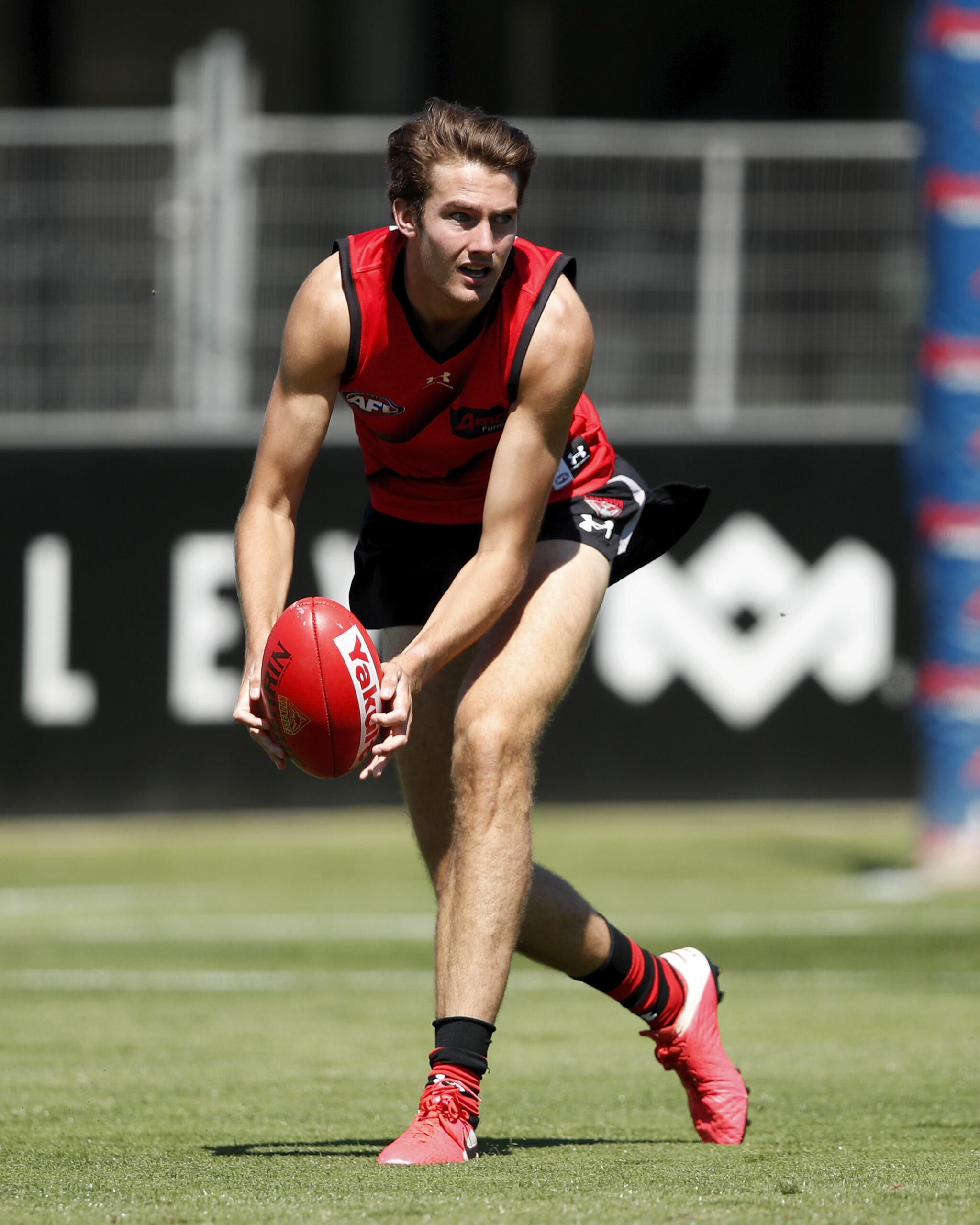 To request more information about Zach Reid, please contact us