The third pick in the 2020 AFL National Draft, Will Phillips quickly made an impression at North Melbourne and was given the honour of wearing number 29 shortly after his arrival. 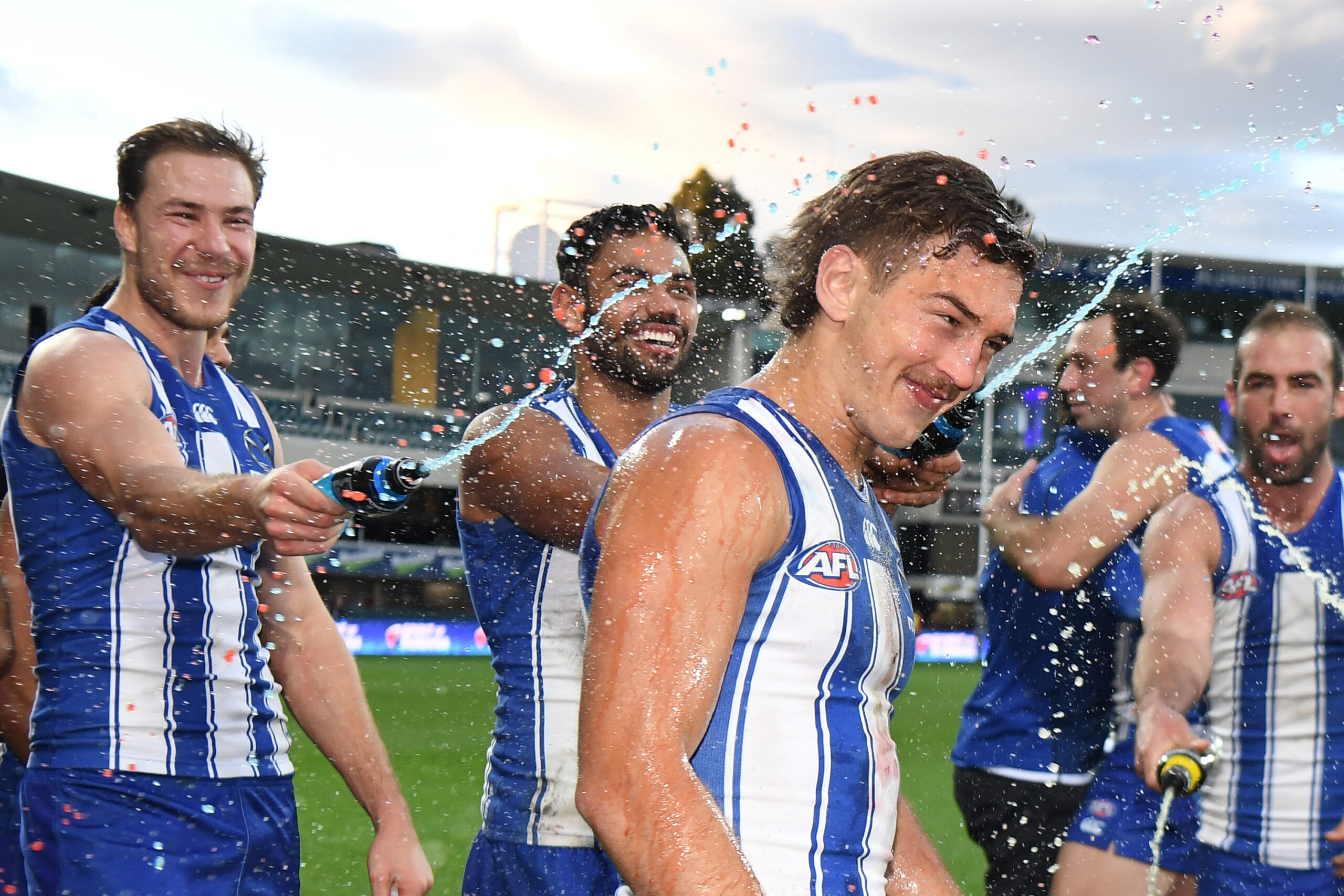 Born and raised in Melbourne, Phillips played his junior football at Beverley Hills Football Club from Auskick to Under 15’s. He was named the Most Valuable Player at the Under 16 National Championships in 2018, while he represented both Caulfield Grammar and Oakleigh Chargers in the NAB League.

Phillips leadership on the field extended off it, named co-captain of Caulfield Grammar in his senior year. He played two seasons for the Oakleigh Chargers in the NAB League, including a pivotal role in their 2019 Grand Final win where he kicked 2 goals.

With a Covid interrupted season in 2020, Phillips had already shown enough in the years preceding to be high on clubs radars. Selected with the third pick in the 2020 National Draft, Phillips found himself at North Melbourne Football Club.

He was bestowed number 29 to wear, the number made famous by Brent Harvey in over 400 AFL games. A physical inside midfielder, Phillips pulled on the guernsey to begin his own legacy in Round 3, 2021.

To request more information about Will Phillips, please contact us