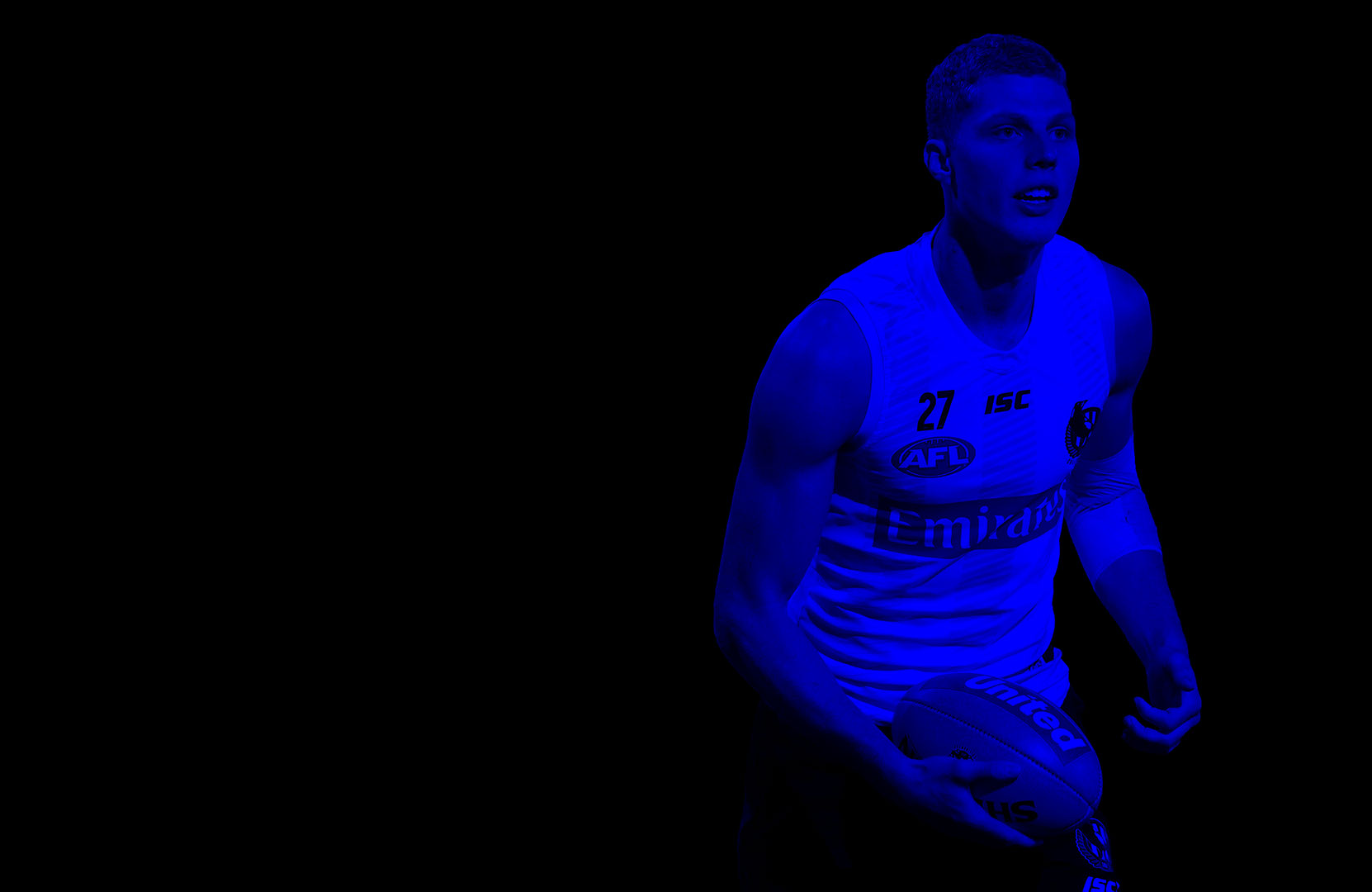 Son of Magpies premiership defender Craig and brother of Crows defender Jake, Will has followed in the family footsteps to also play the majority of his football across the back lines.

Will played junior football for the Glen Iris Gladiators in the Yarra Junior Football League, making over 100 appearances for them. He played at his school; Scotch College, mostly as a forward. He grew up in Hawthorn with his family and two older brothers, of which one of them Jake plays for the Adelaide Crows. He is a key defender like his father Craig who was a hard man in Collingwood’s 1990 premiership side.

At 194cm tall, he is athletic enough to match up on key forwards or running across the half back line. Kelly debuted for Collingwood in Round 6, 2020, kicking a goal and showed exciting signs, before suffering an injury to his arm which ended his season. He did however please the Collingwood fans with the glimpse they had and they will be looking forward to seeing Kelly progress ahead of the 2021 season. 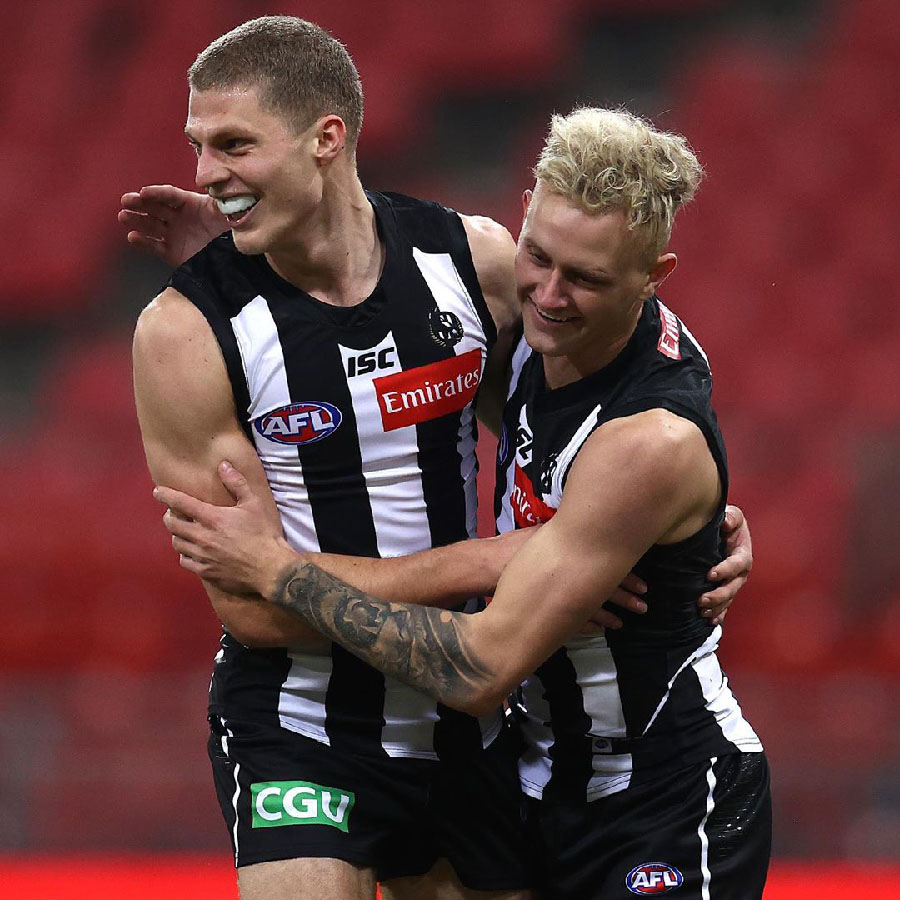 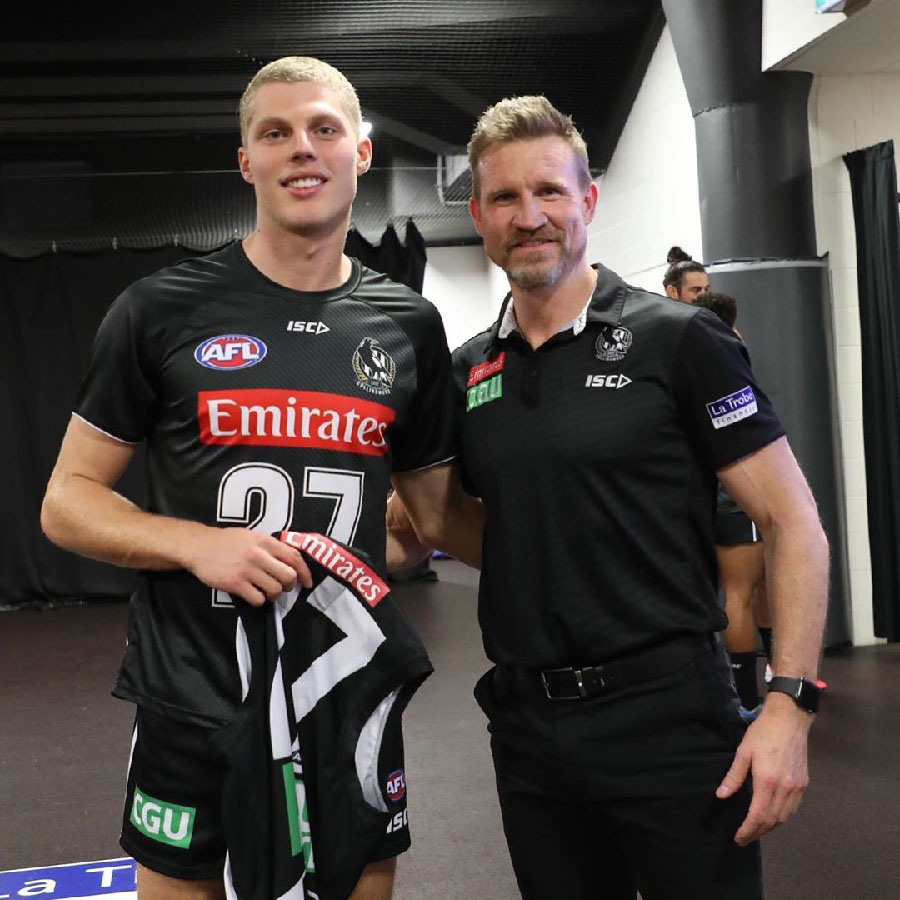 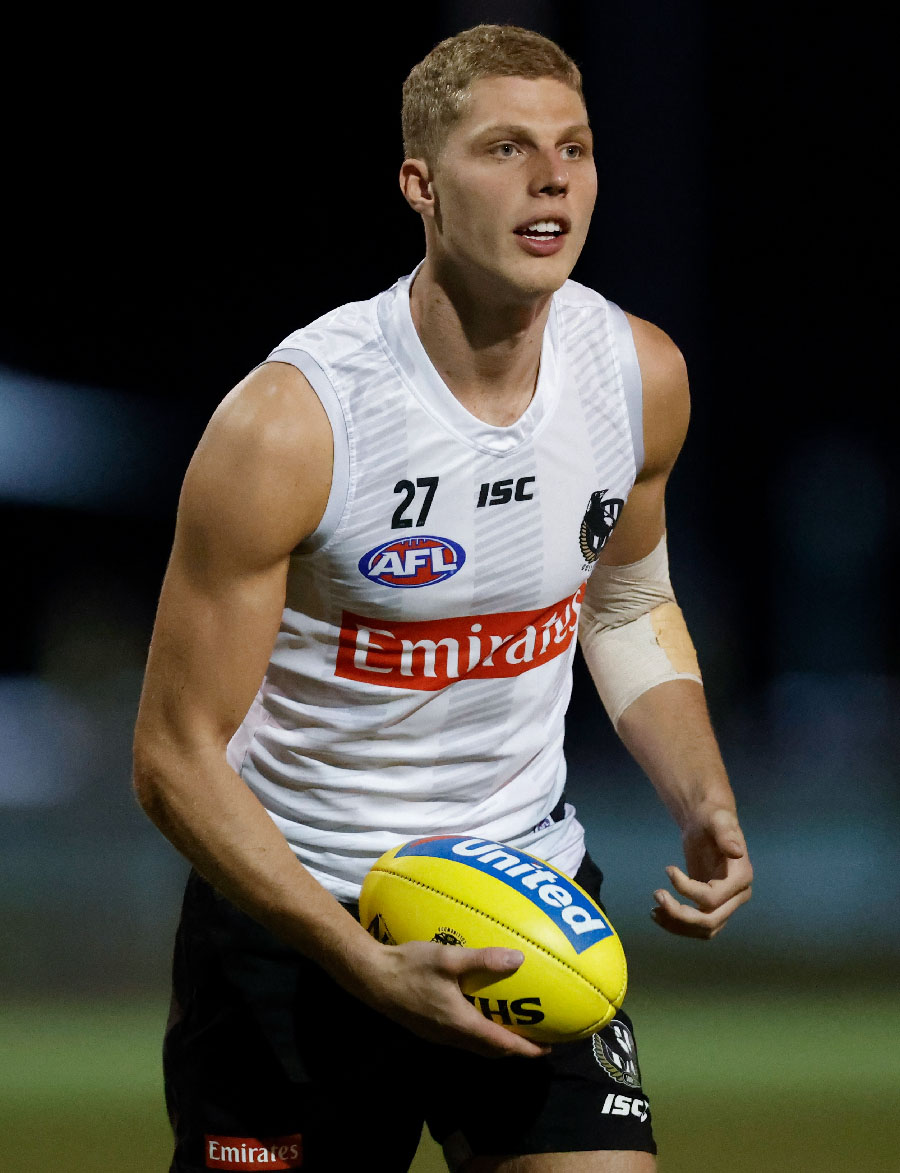 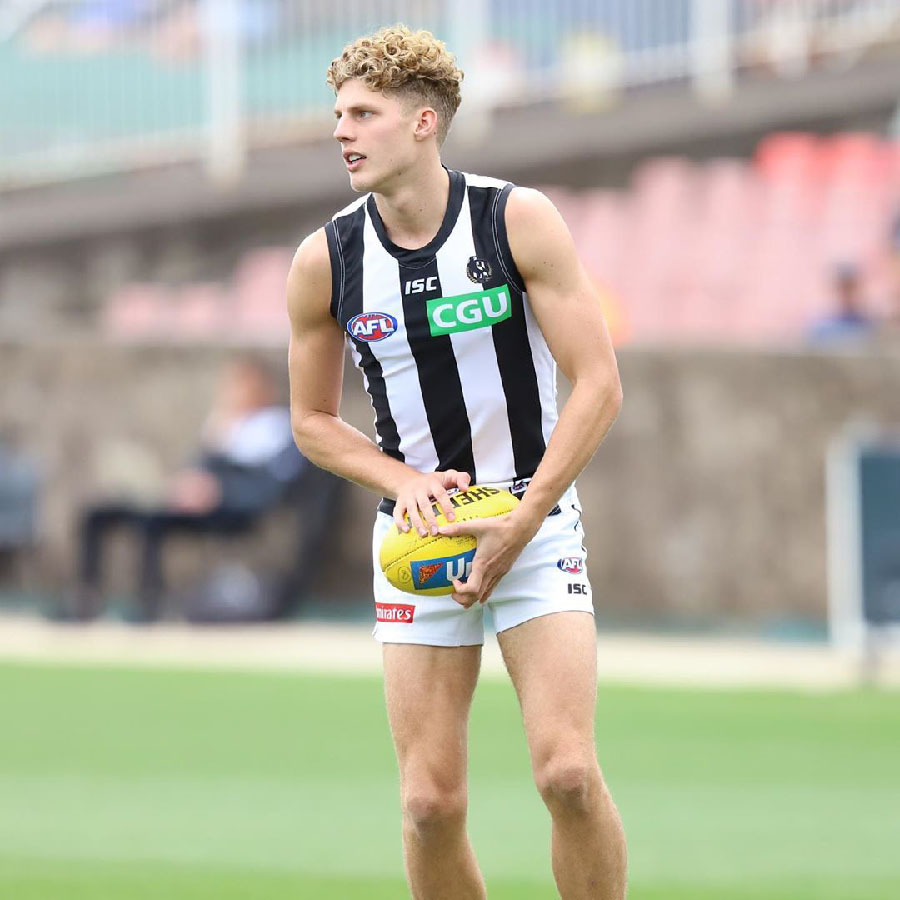 To request more information about Will Kelly, please contact us