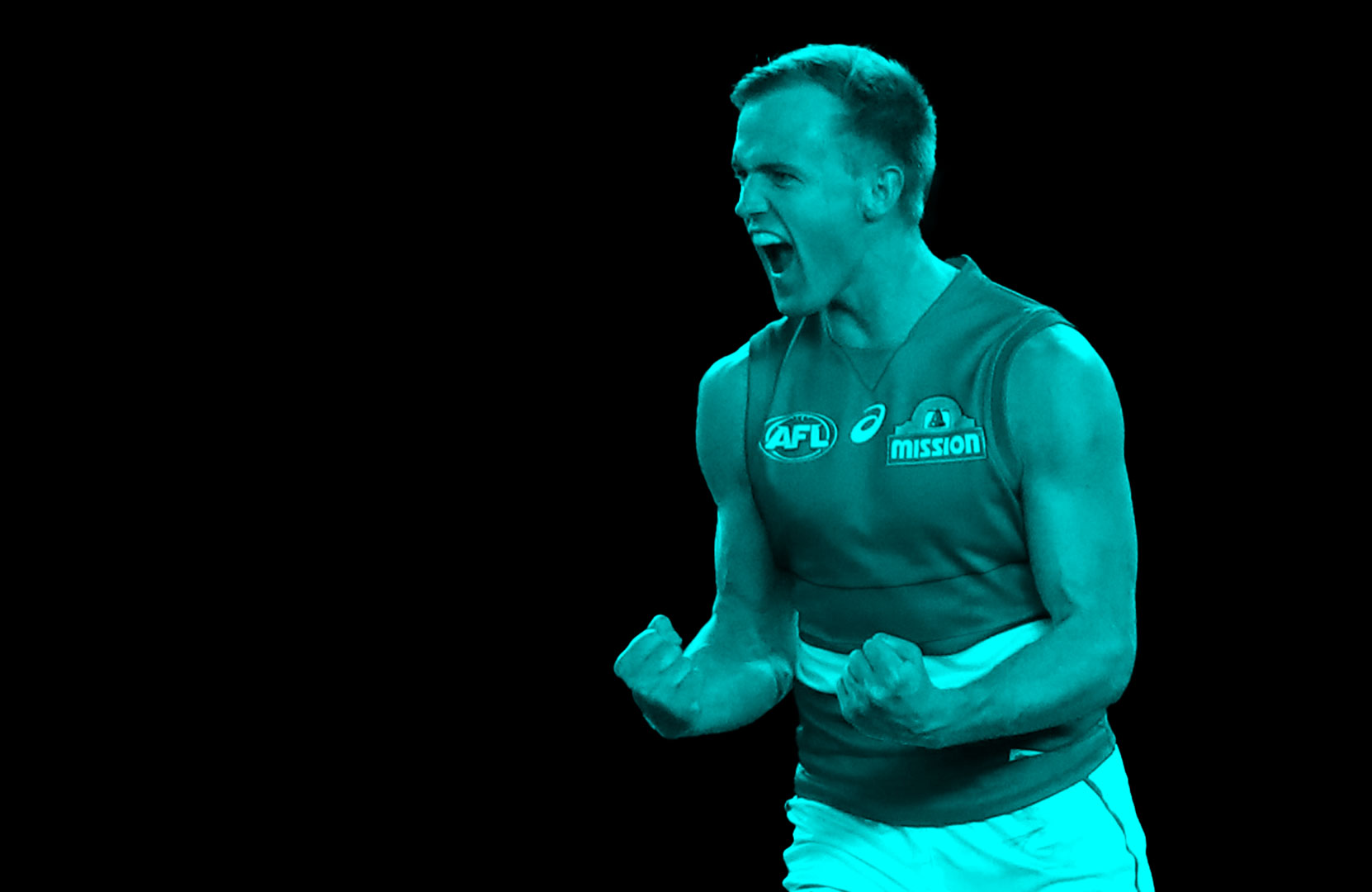 From a famous Australian horse racing family, Will Hayes is hoping to make his own name in the AFL for the Western Bulldogs. 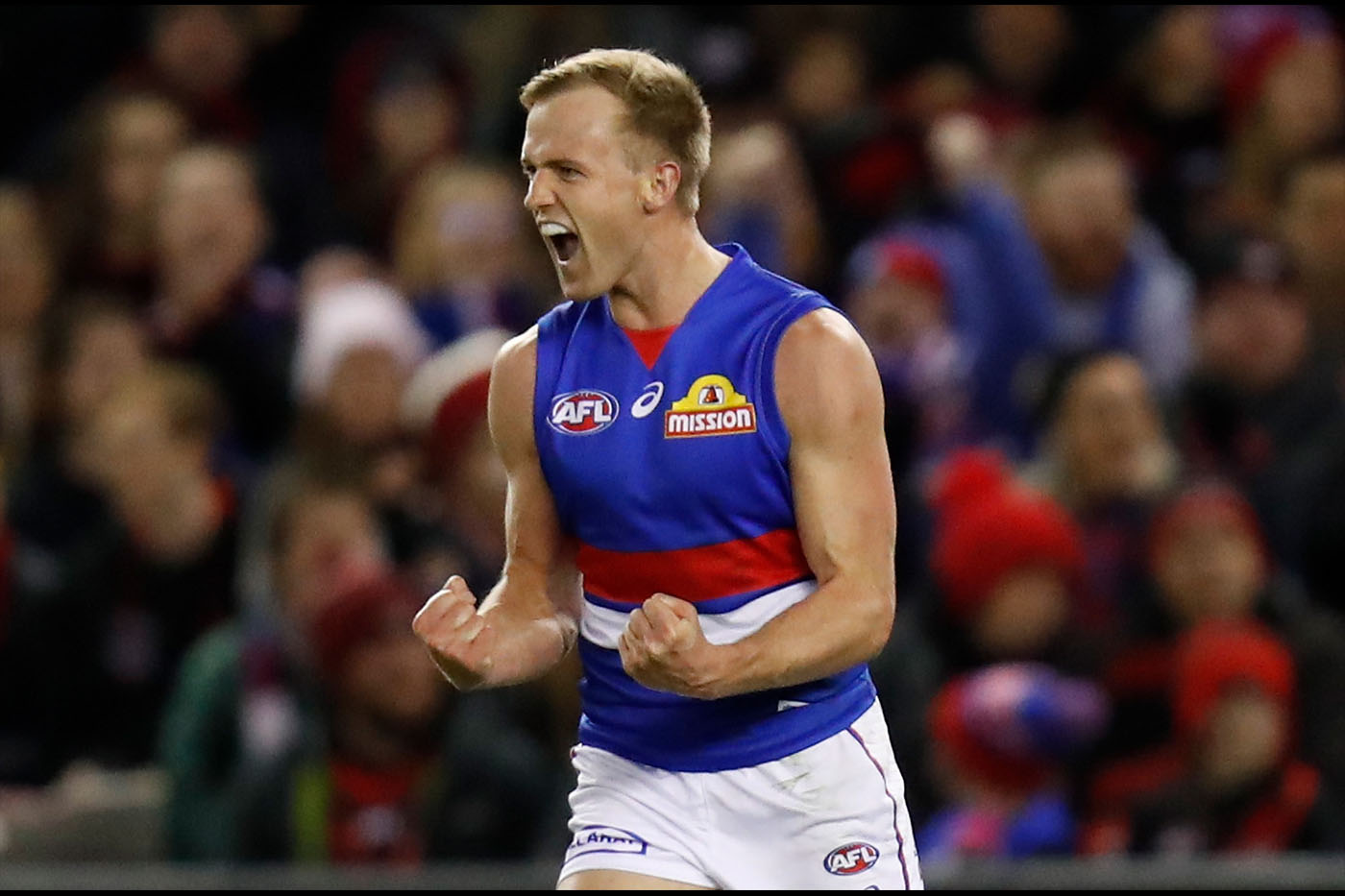 The son of internationally renowned thoroughbred racehorse trainer David Hayes, and grandson of the late Colin Hayes, Will spent time living in Angaston in the Barossa Valley in South Australia and Hong Kong before the families stable, Lindsay Park was relocated to Euroa in country Victoria in his teens. Hayes attended Melbourne Grammar, and split his time playing football at the school and for Euroa in the GVFL, and Sandringham Dragons in the TAC Cup.

While studying Commerce and Chinese at University, Hayes was a part of the Western Bulldogs VFL program, playing for Footscray for five seasons. A dual Premiership player, Hayes capped off an outstanding 2018 VFL season, winning the Best and Fairest and being named on the wing in the VFL Team of the Year. However, the best reward came on draft night with Hayes continuing his time at the Kennel, this time with the AFL program. The Western Bulldogs selected Hayes with pick 78, the final selection in the 2018 NAB AFL Draft. After five years of hard work at VFL level, Hayes earned an AFL debut in Round 5, 2019 against Carlton. Two goals and 22 touches in his sixth AFL game against Essendon was a highlight of his debut season that also saw him play in the Elimination Final against GWS. Outside of football, Hayes has a keen interest in the families racing business, spending plenty of his spare time at Lindsay Park, where his older brother Ben and twin brother James work.

I learnt a lot when I debuted and played five games thereafter earlier in the season, and to get back in the side and play my role and be a reliable teammate was a massive thrill for me.

To request more information about Will Hayes, please contact us