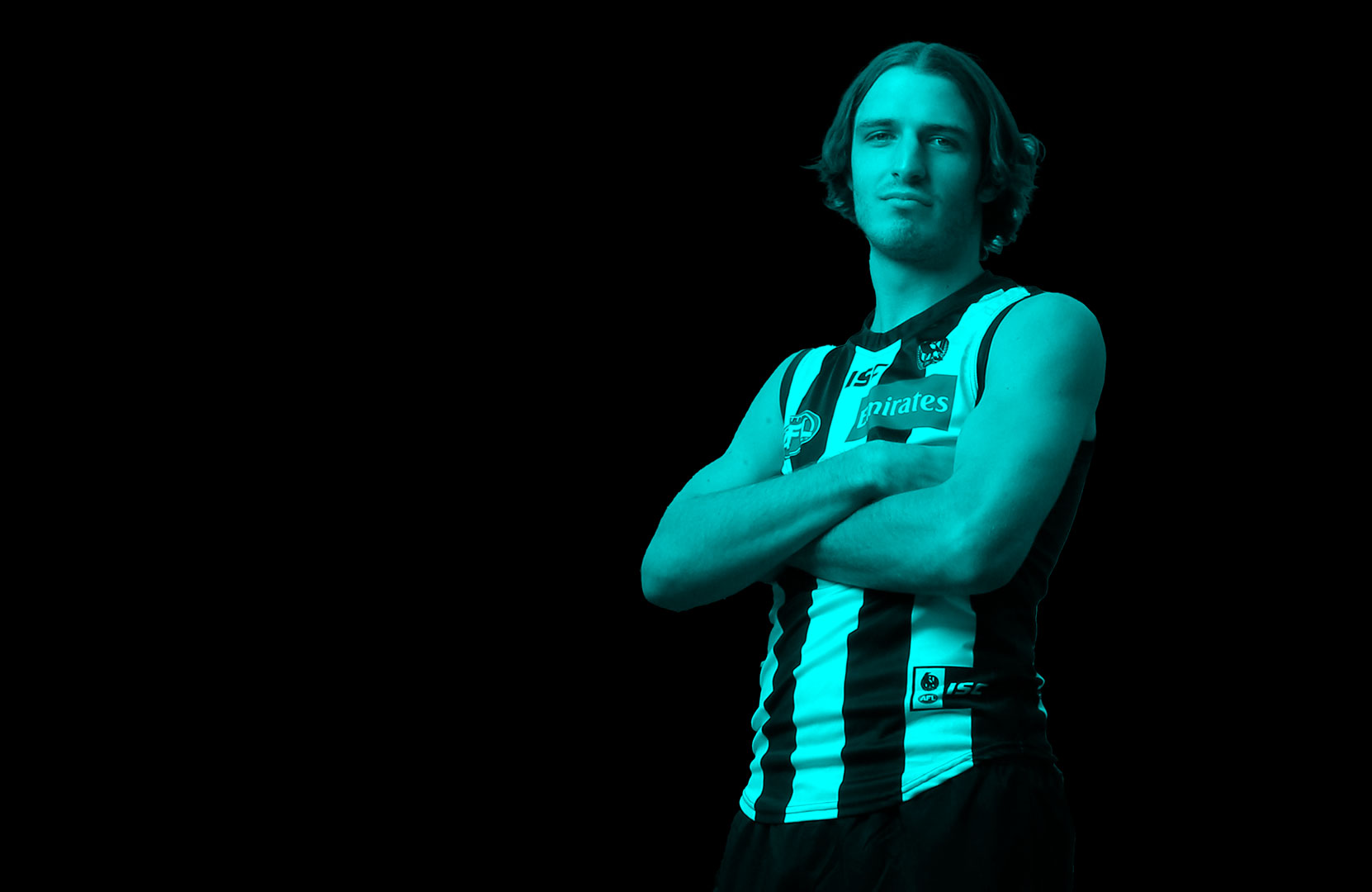 While only at the beginning of his AFL career, Trey Ruscoe has already shown he is a unique player, bringing a sense of flare to everything he does on and off the field. 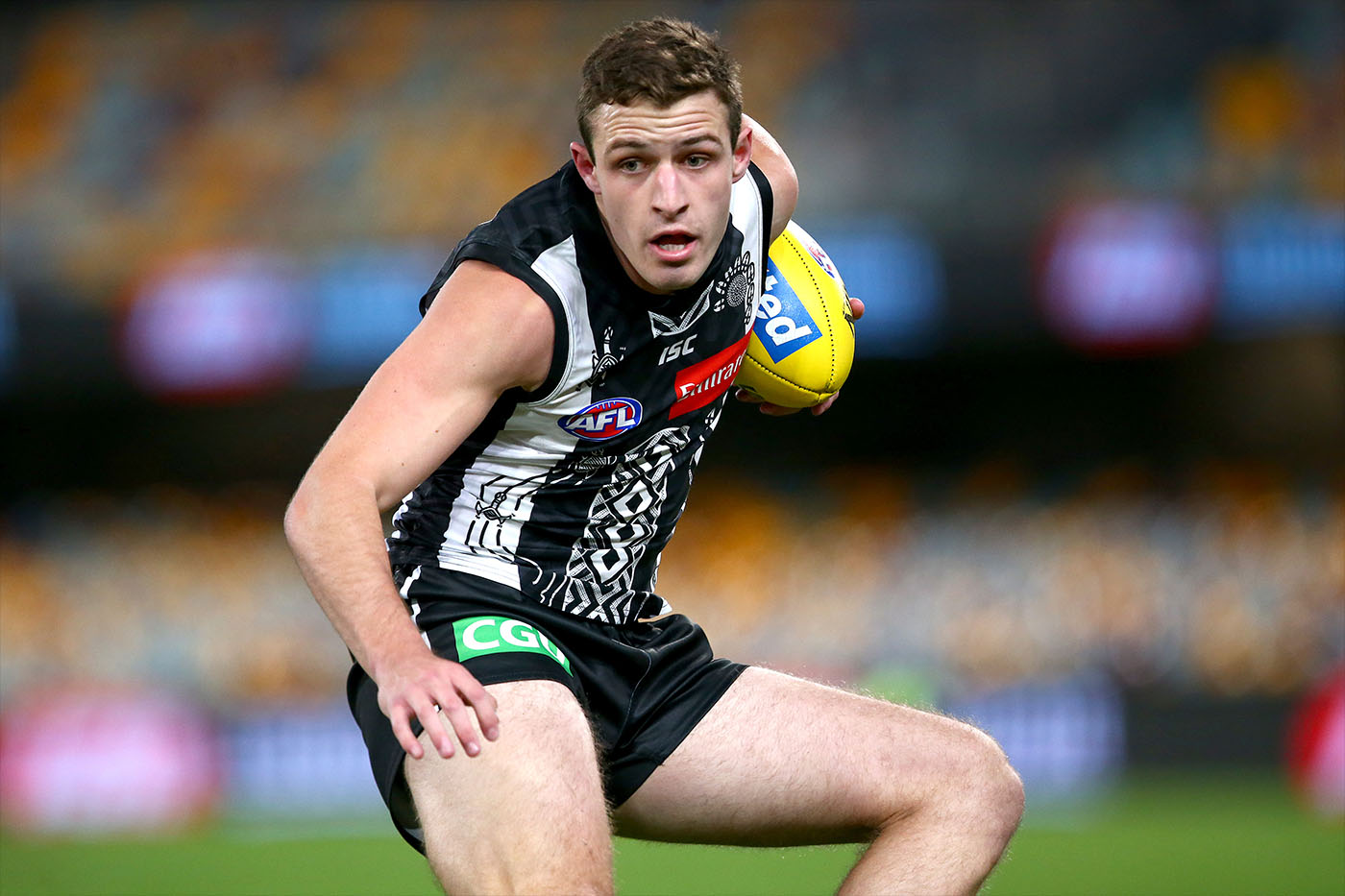 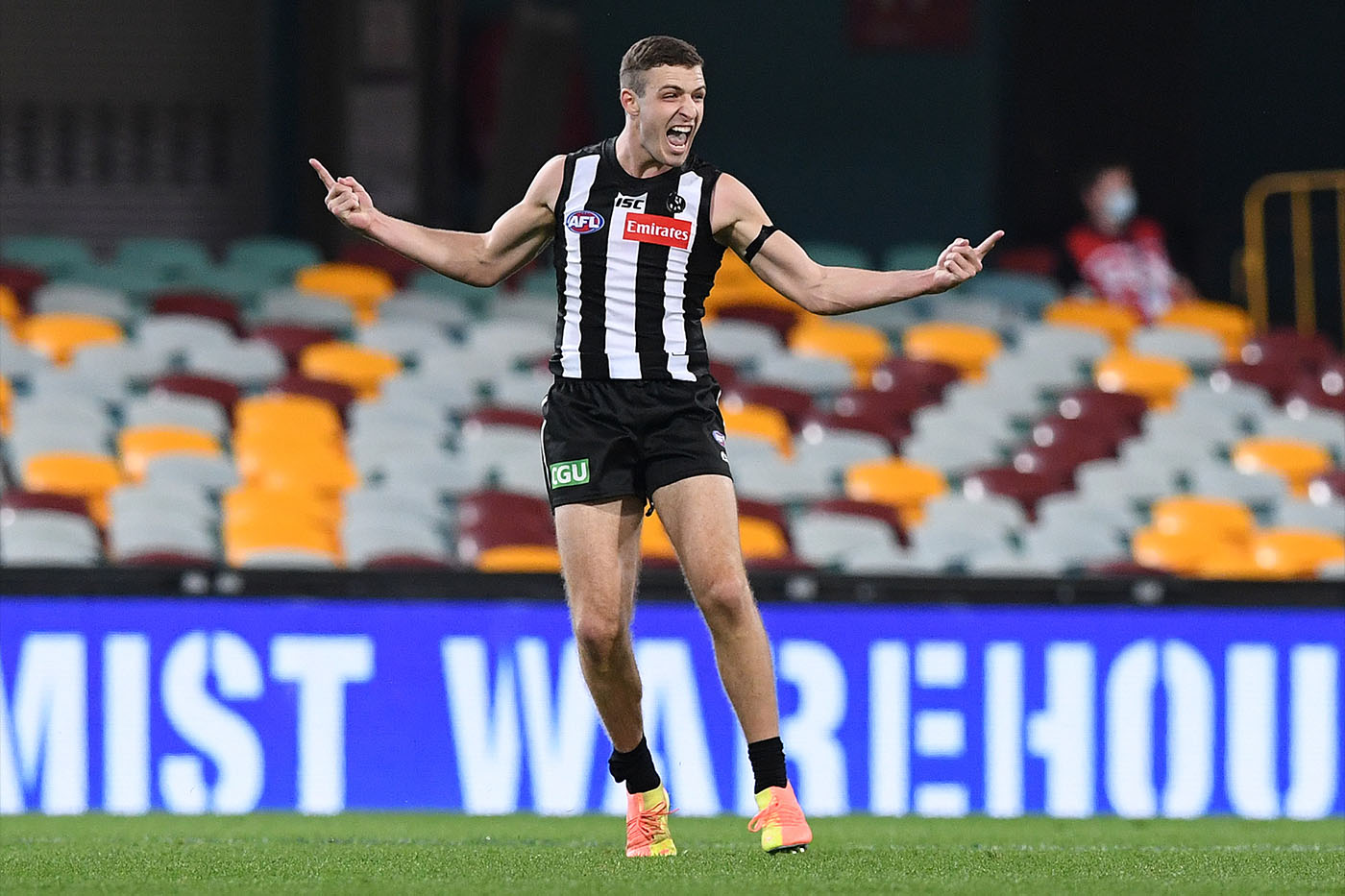 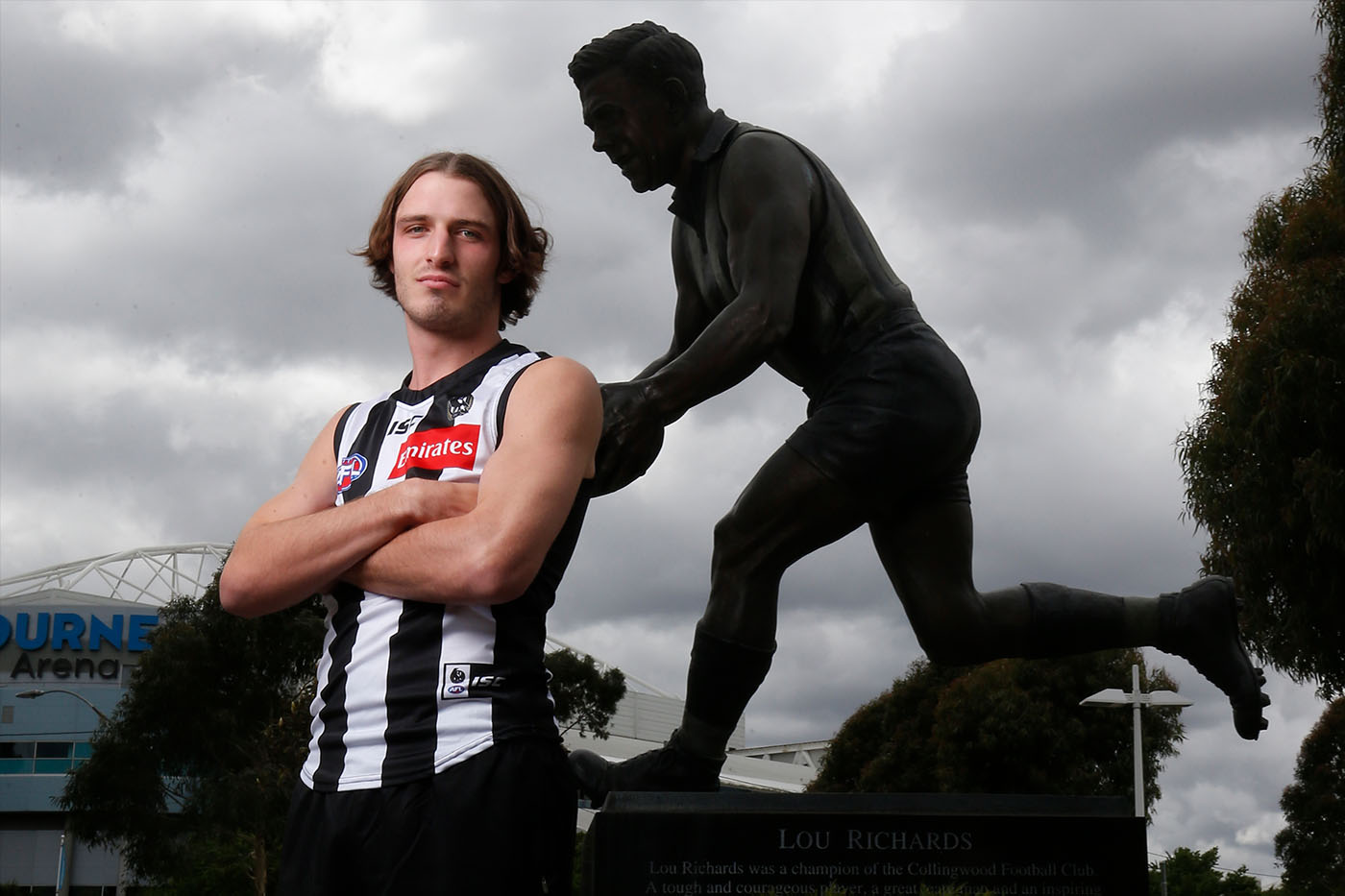 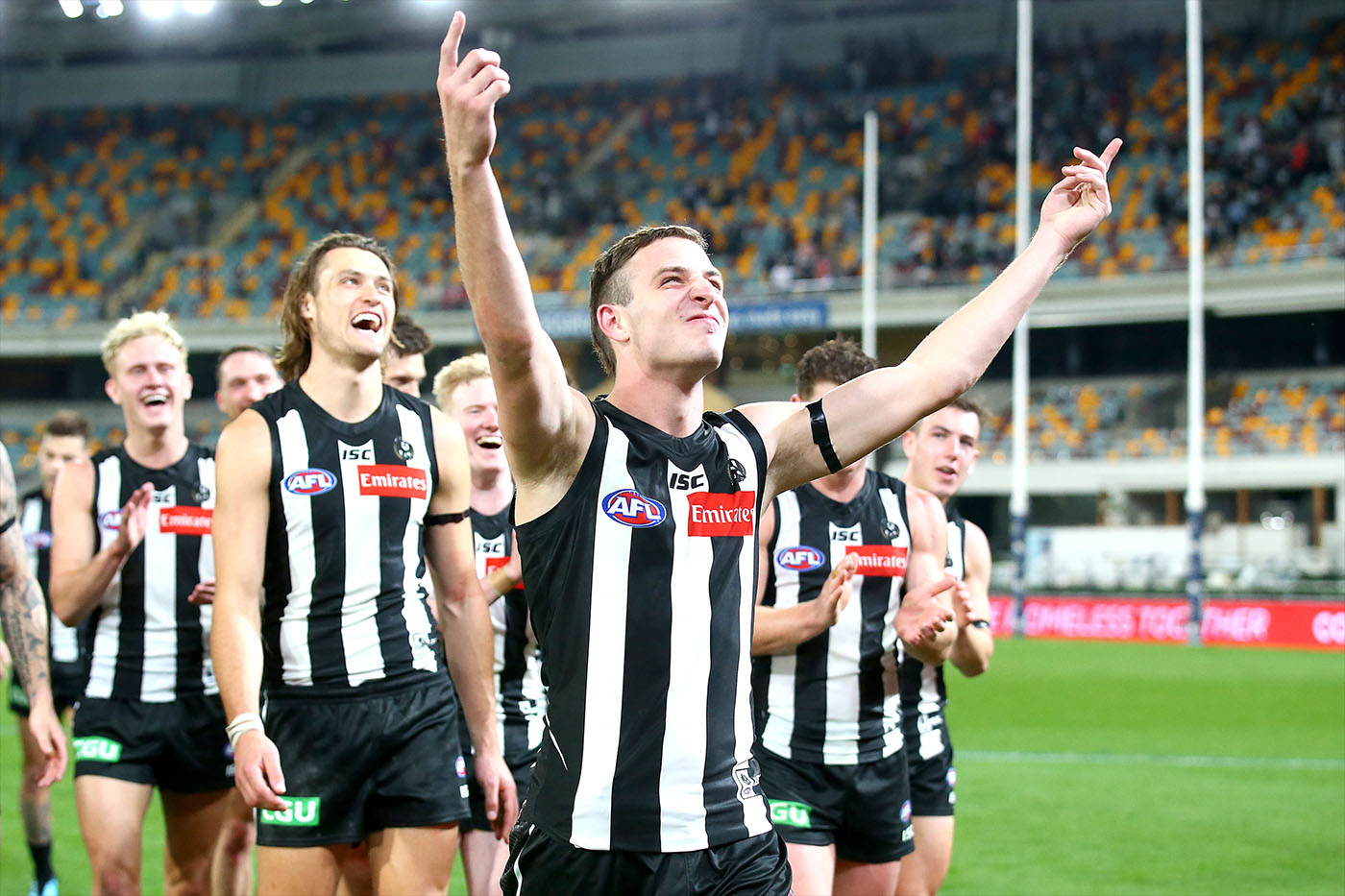 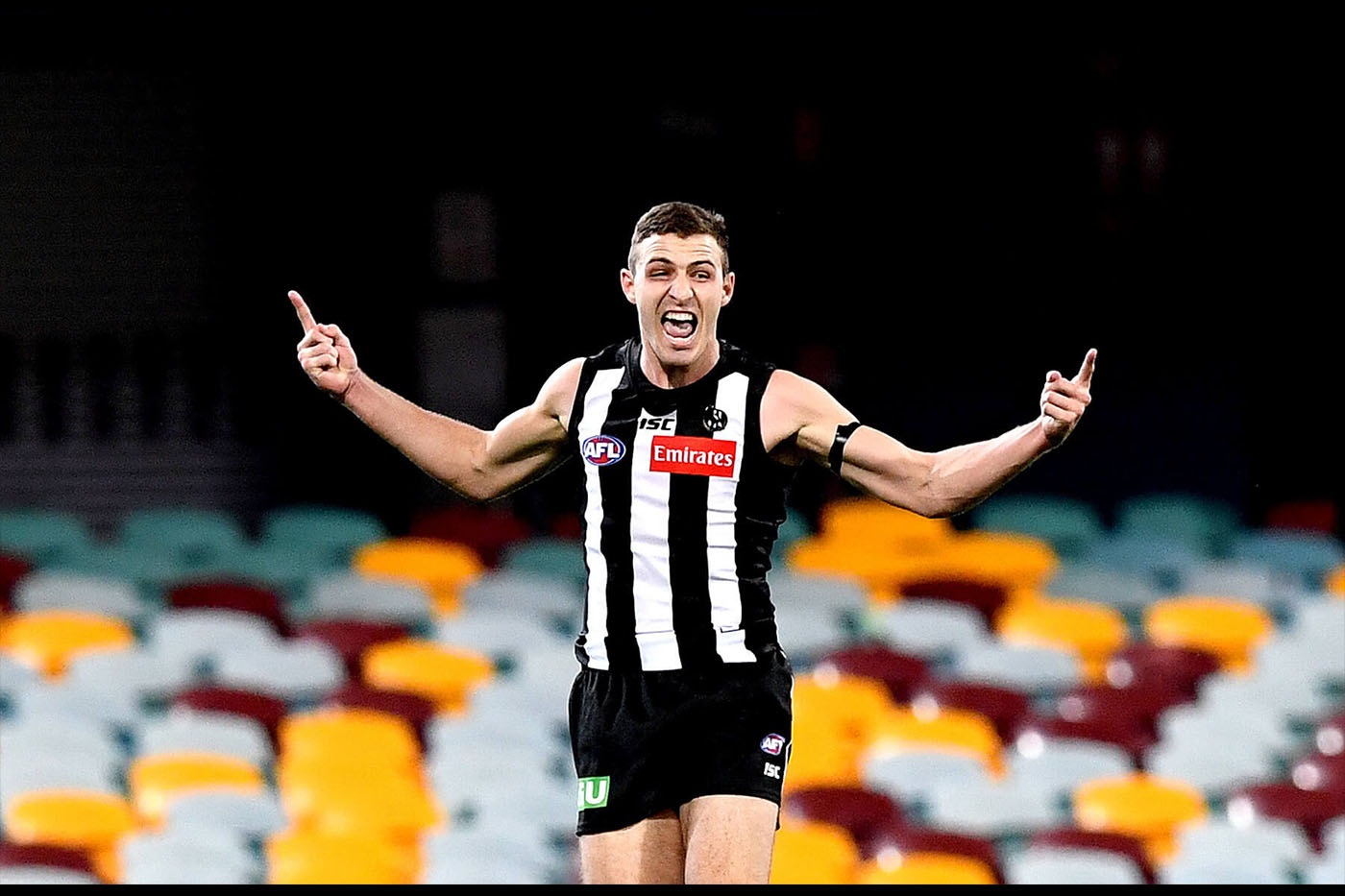 Ruscoe was born and raised in Perth and grew up loving being around mates and playing team sports. Basketball and AFL were his passions, however he also had a brief stint playing NRL when the family relocated to Queensland. Upon returning to WA, Ruscoe was enrolled at Aquinas College and returned to the football field, where he was part of the East Fremantle Development Squads and the WA representative squads. Having spent the majority of his junior career playing in the midfield or forward lines, Ruscoe made a switch to defence during the 2019 season, a move that saw him flourish and add another string to his bow.

Ruscoe was part of Western Australia’s National Championship winning team, often taking the most dangerous opposition forward. His strength, overhead marking ability, and body positioning saw him consistently out muscle opponents, while we could still see him be used in various other positions around the ground. Although a shoulder injury sidelined him post National Championships, Ruscoe realized his dream of becoming an AFL Footballer when he was taken b the Collingwood Football Club with pick 55 in the National Draft. Ruscoe made his AFL debut in Round 10 of 2020, his versatility on show as he is used as a forward and consistently adding to the scoreboard. 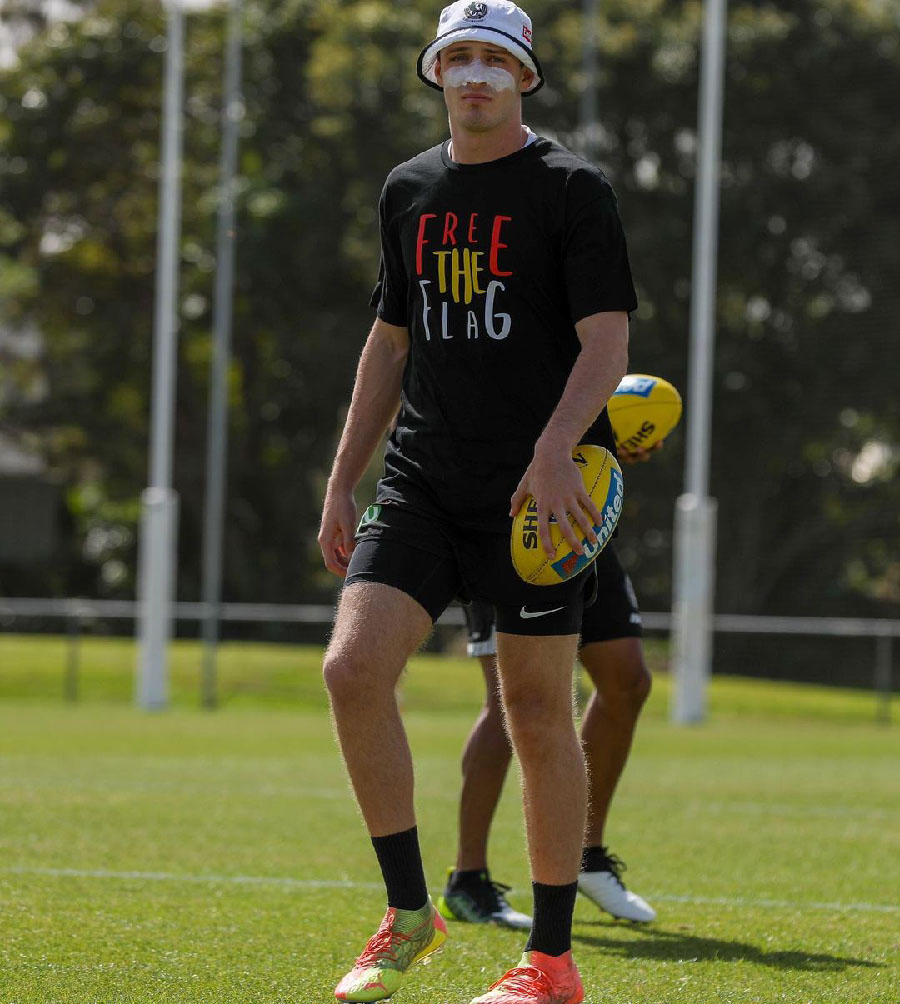 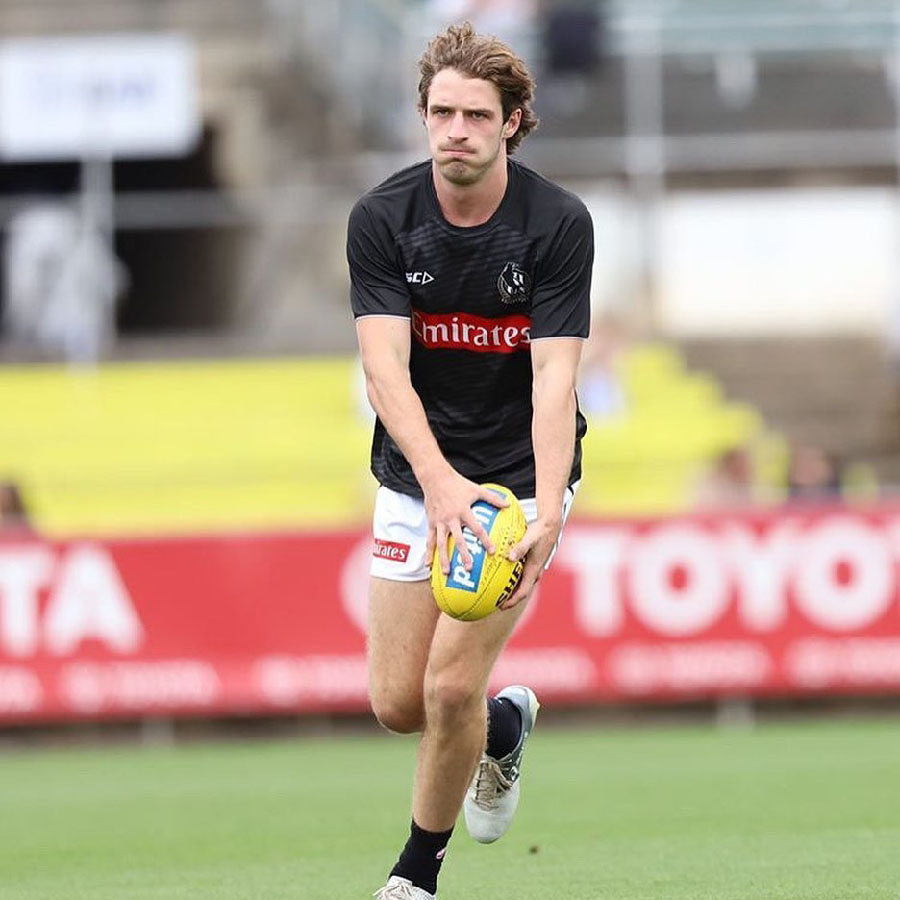 To request more information about Trey Ruscoe, please contact us