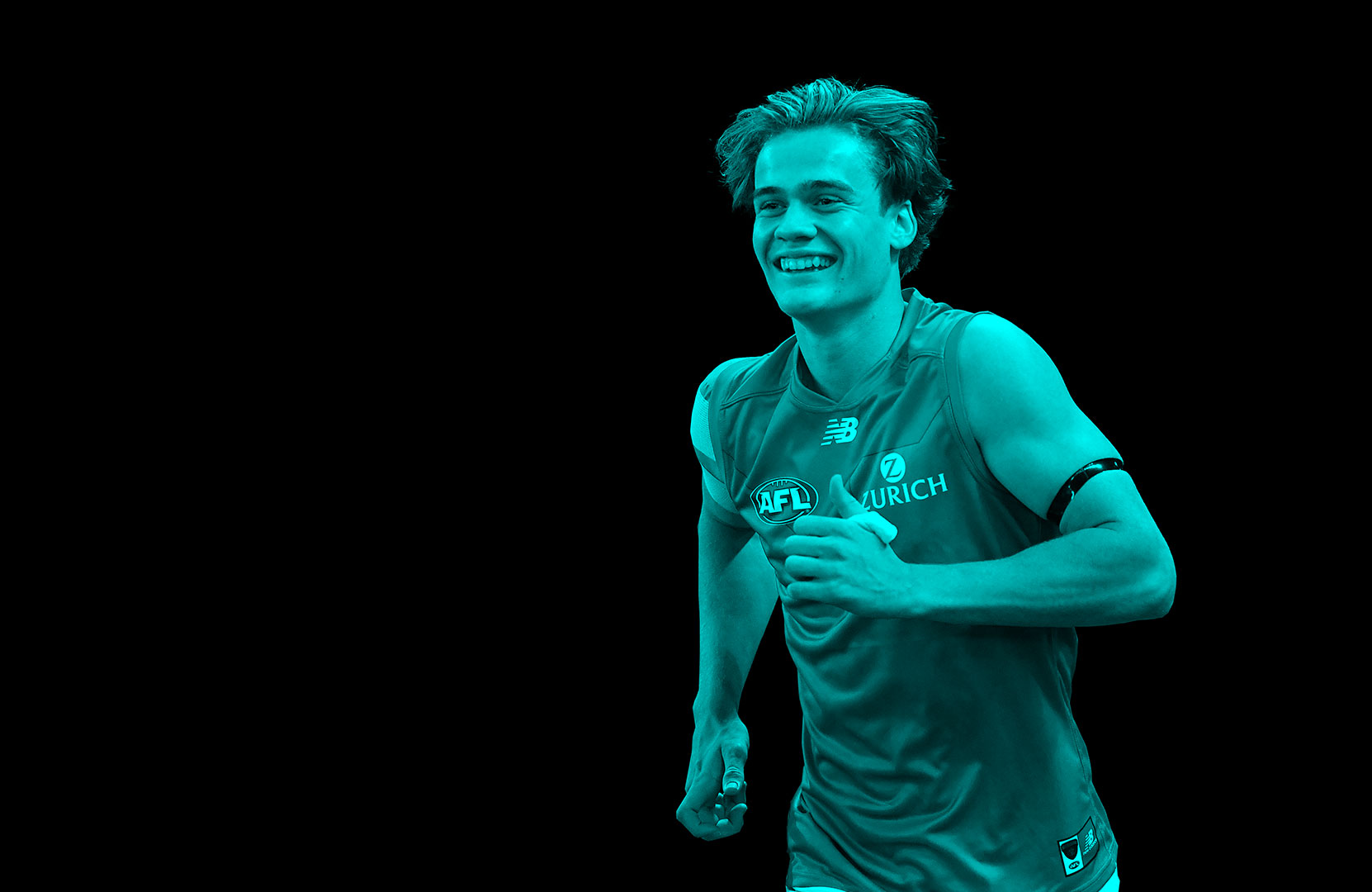 An East Fremantle product, Trent Rivers is a natural born leader with a great football brain. After a debut season where he slotted straight into the Demons back six, Rivers has become one of the brightest young players in the competition and a Premiership Player in his second season. 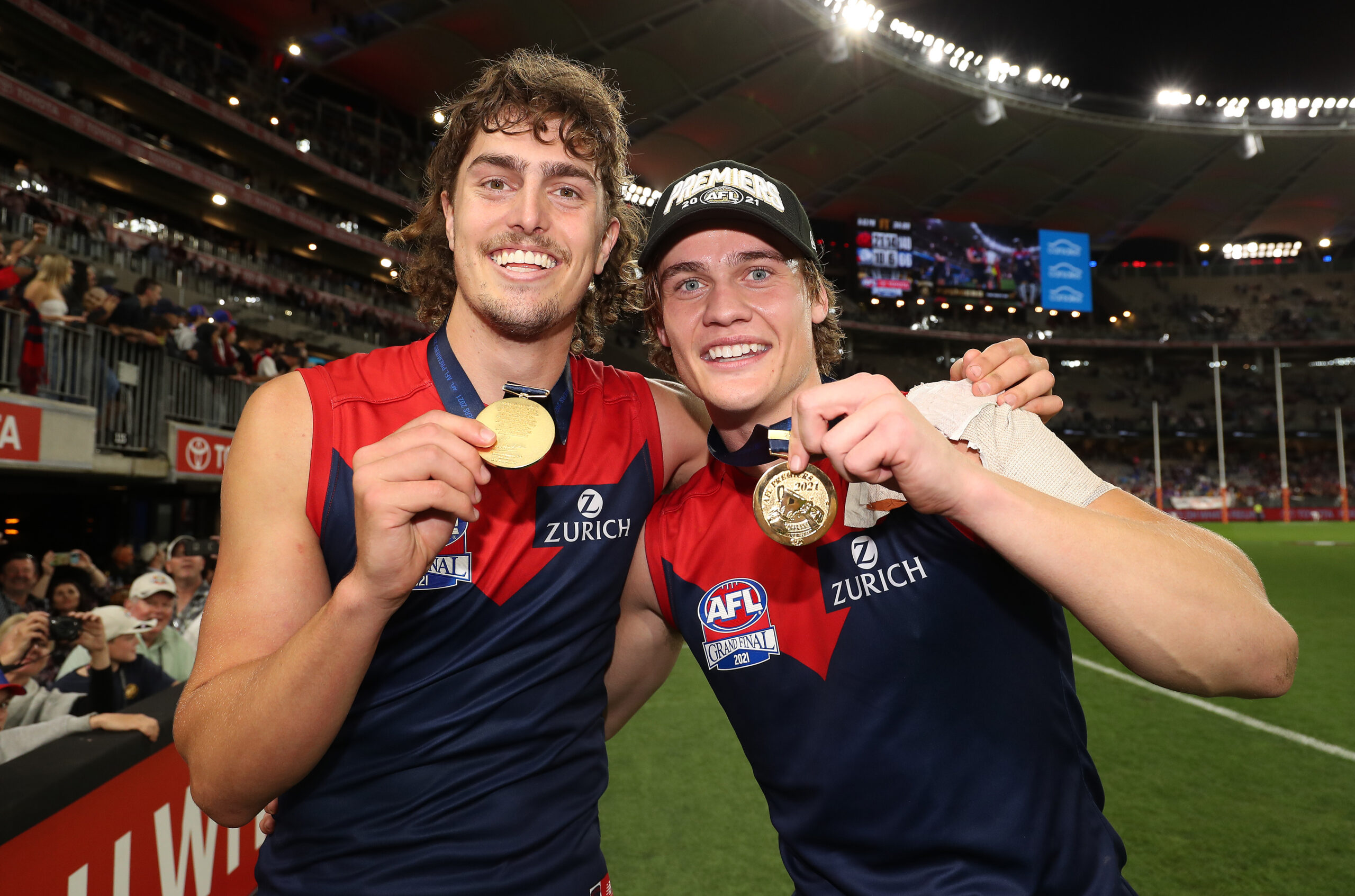 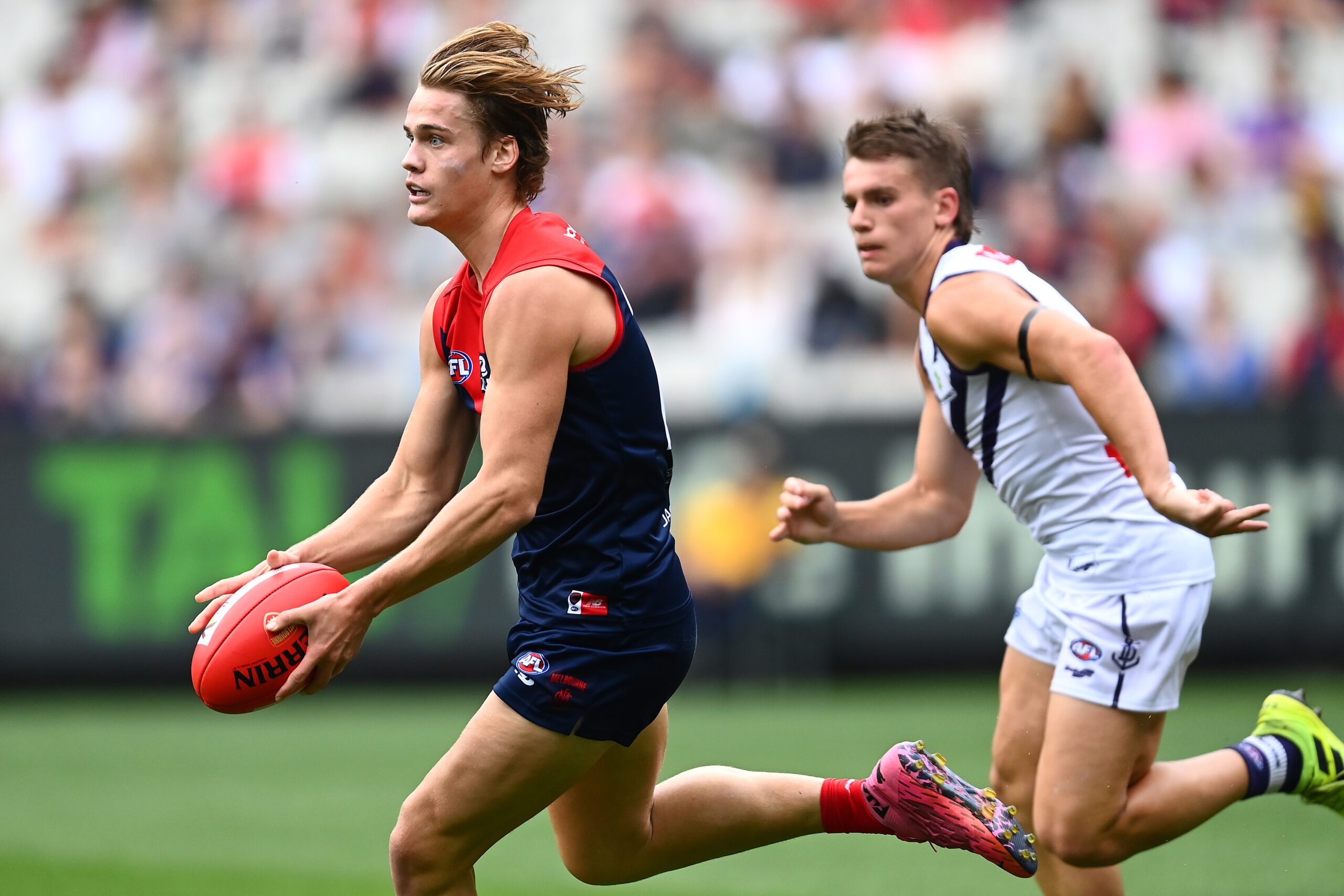 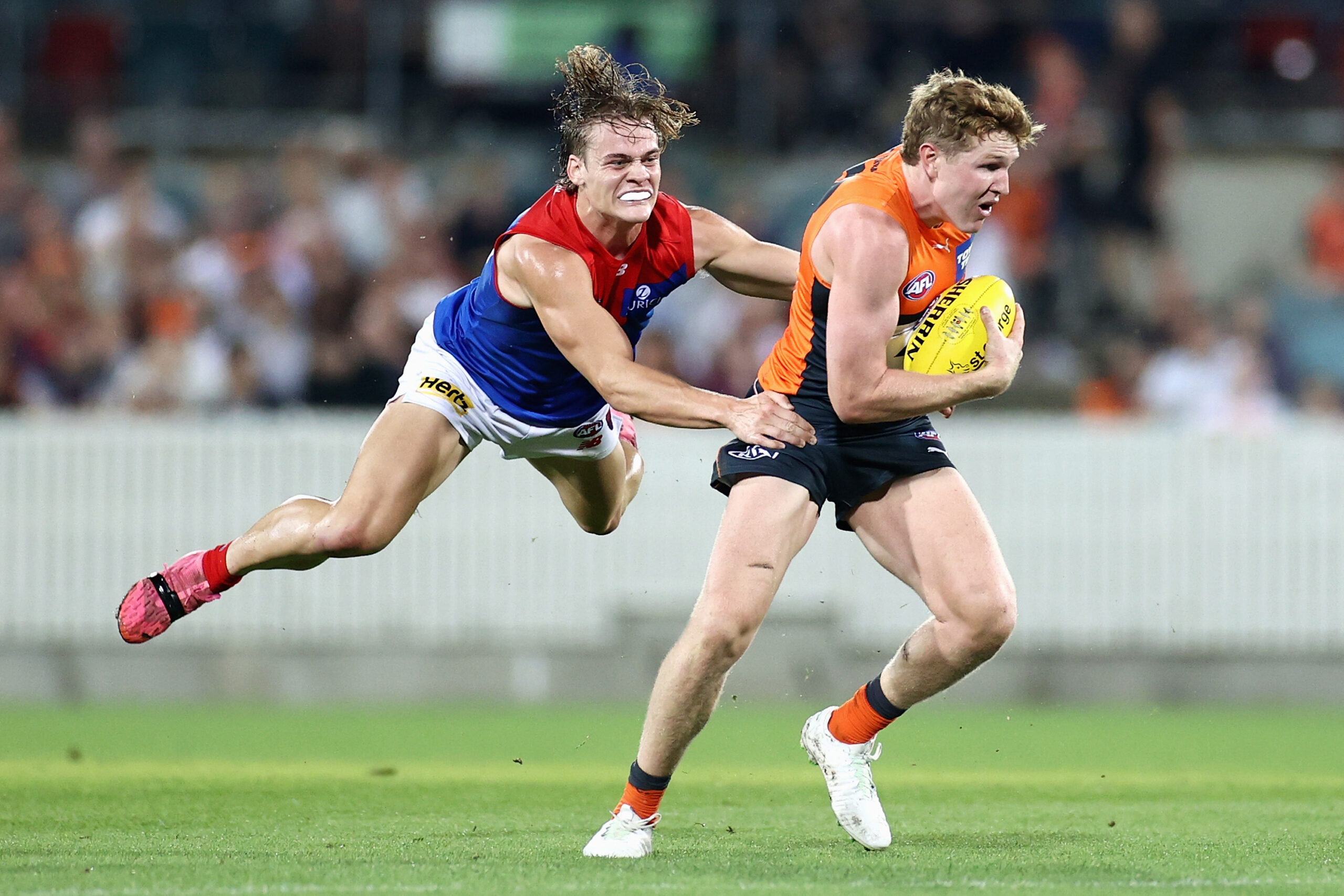 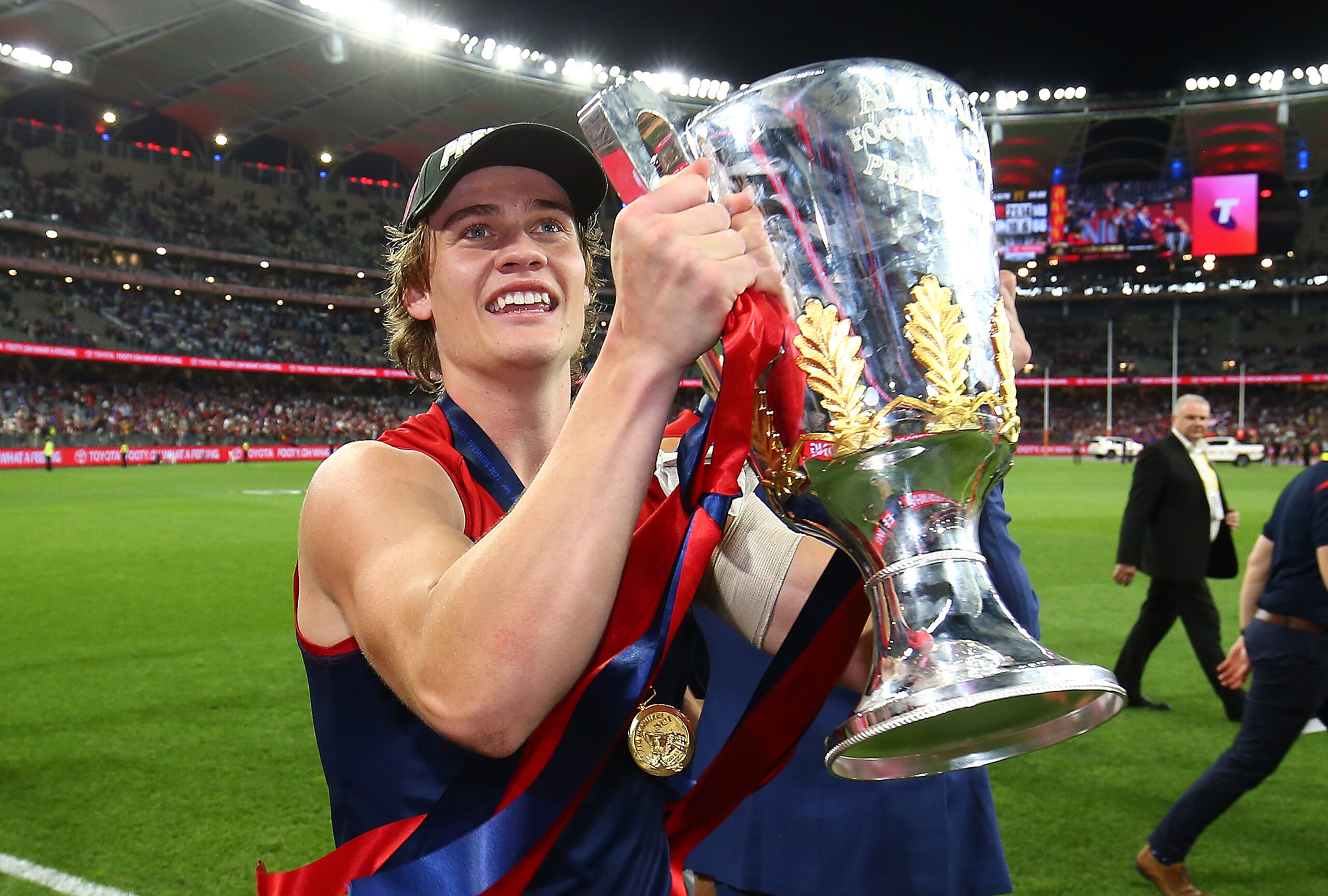 Trent Rivers grew up in Leeming, WA where he attended Leeming High School. After spending his early years balancing basketball and football commitments, Rivers chose football as his sport of choice.

After playing for East Fremantle in his development years, Rivers went on to represent the state in both the Under 16 and 18 Championships twice

In his draft year, Rivers overcame Glandular Fever in the off-season to become a standout for the Championship winning Western Australia Team. He was rewarded with All-Australian honors after a strong carnival where he averaged 22 disposals, while also impressing recruiters with his leadership and versatility.

Upon returning to the WAFL Under 18’s competition, Rovers dominated at Colts level for East Fremantle, while also taking on the captaincy duties.

Rivers was drafted by the Melbourne Football Club with Pick 32 in the 2019 National Draft. At 85kg, Rivers is a versatile defender who can break a game open with his high disposal efficiency.

After settling right into the riggers of AFL life, Rivers set his sights on making his debut in the 2020 season and after the COVID shutdown, he was called into Melbourne’s best 22 for their Round 2 clash against Carlton. His run out of defence was a key ingredient in setting up scoring opportunities to give the Dees a 1 point win.

After playing a total of 9 games in his debut season, Rivers cemented a position in 2021 as he picked up a AFL Rising Star Nomination in Round 11.

In just his second season, Rivers became an AFL Premiership Player in 2021, a crucial part of Melbourne’s drought breaking win, in front of his home crowd in Western Australia. 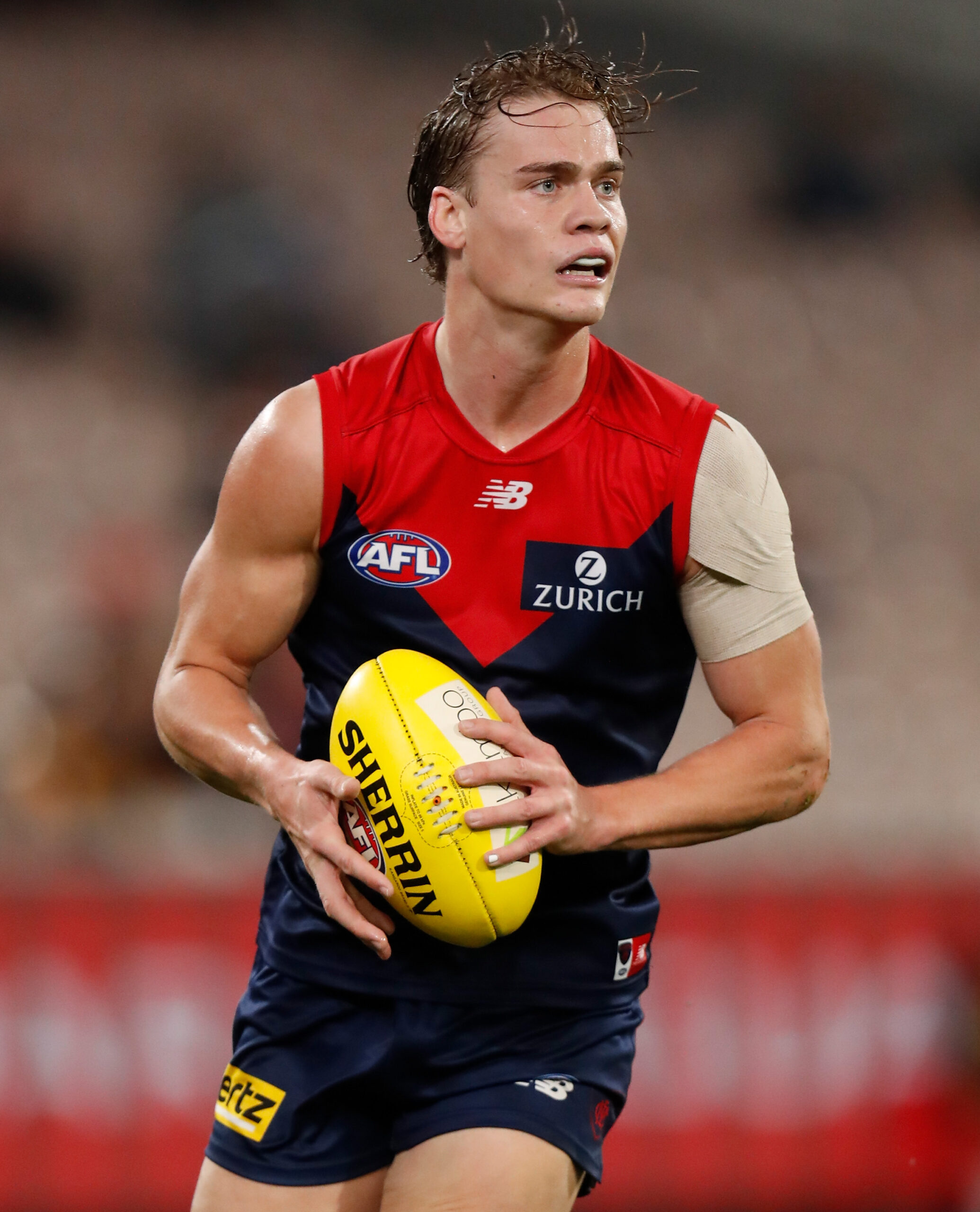 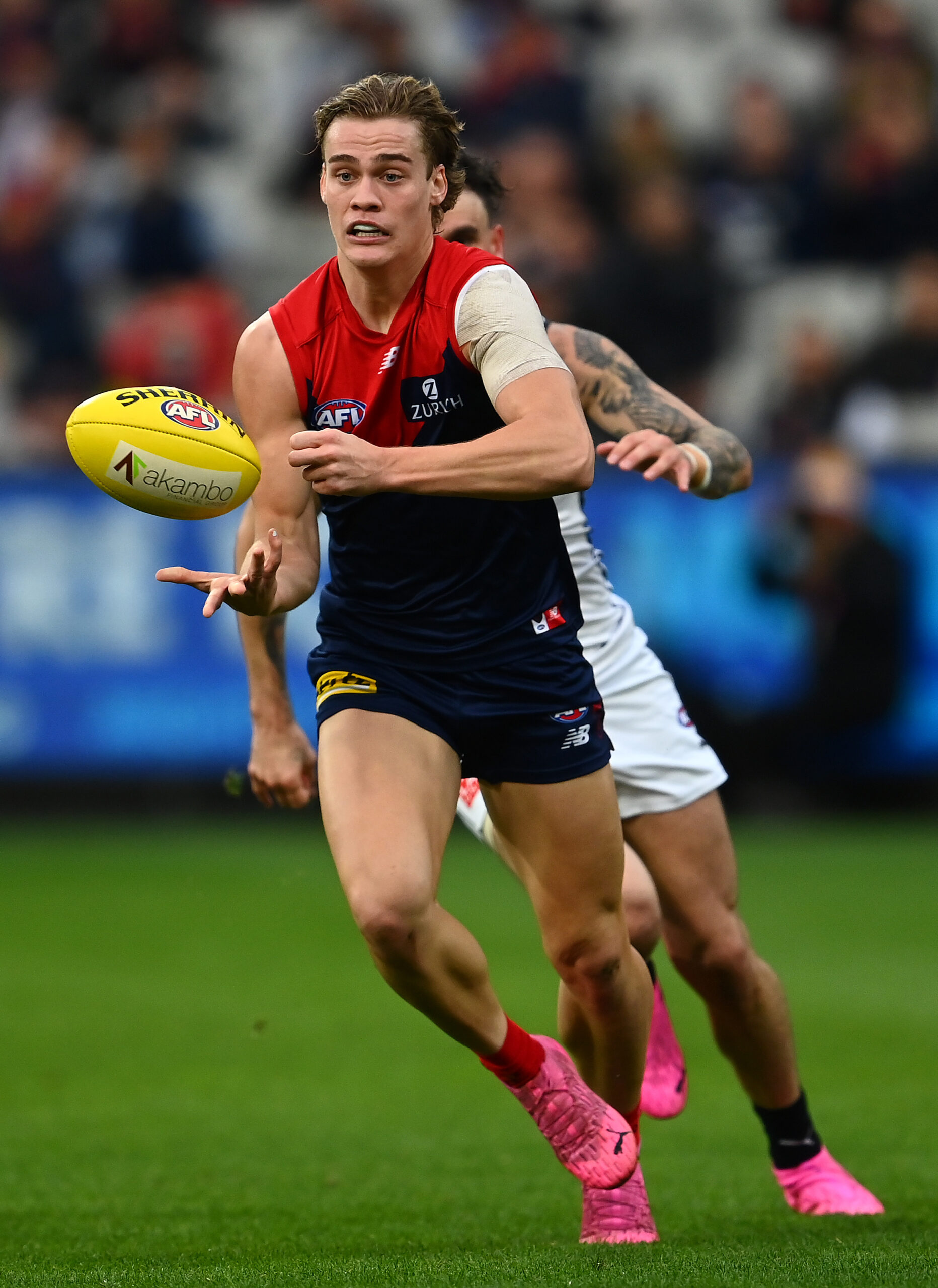 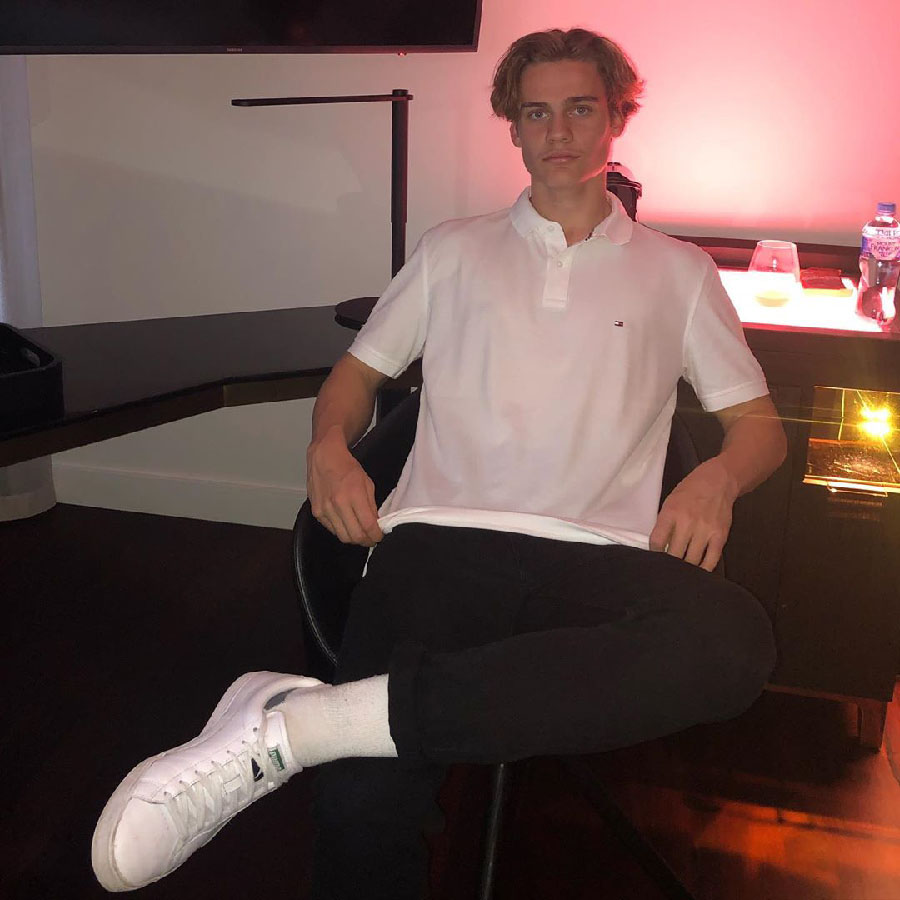 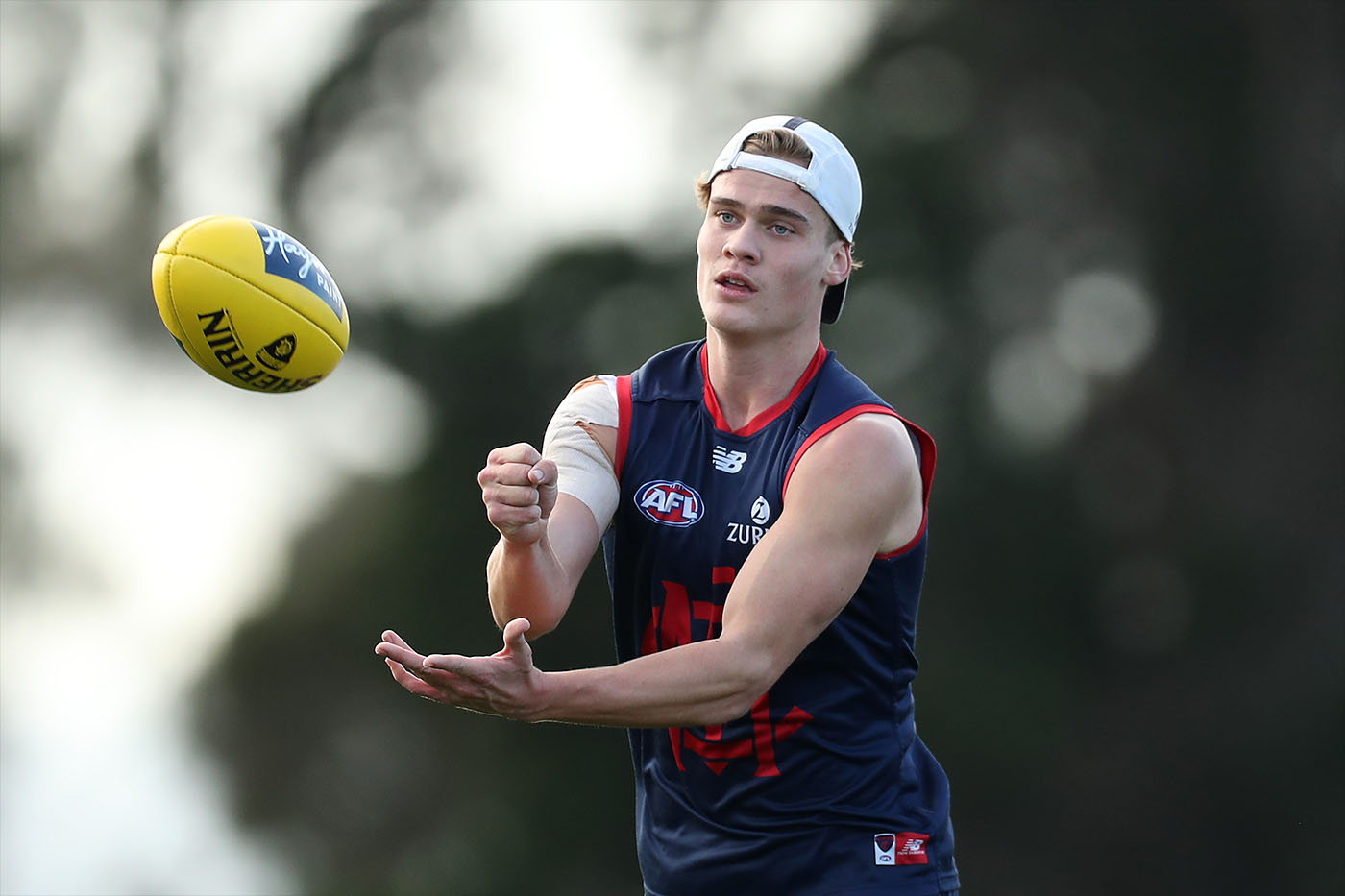 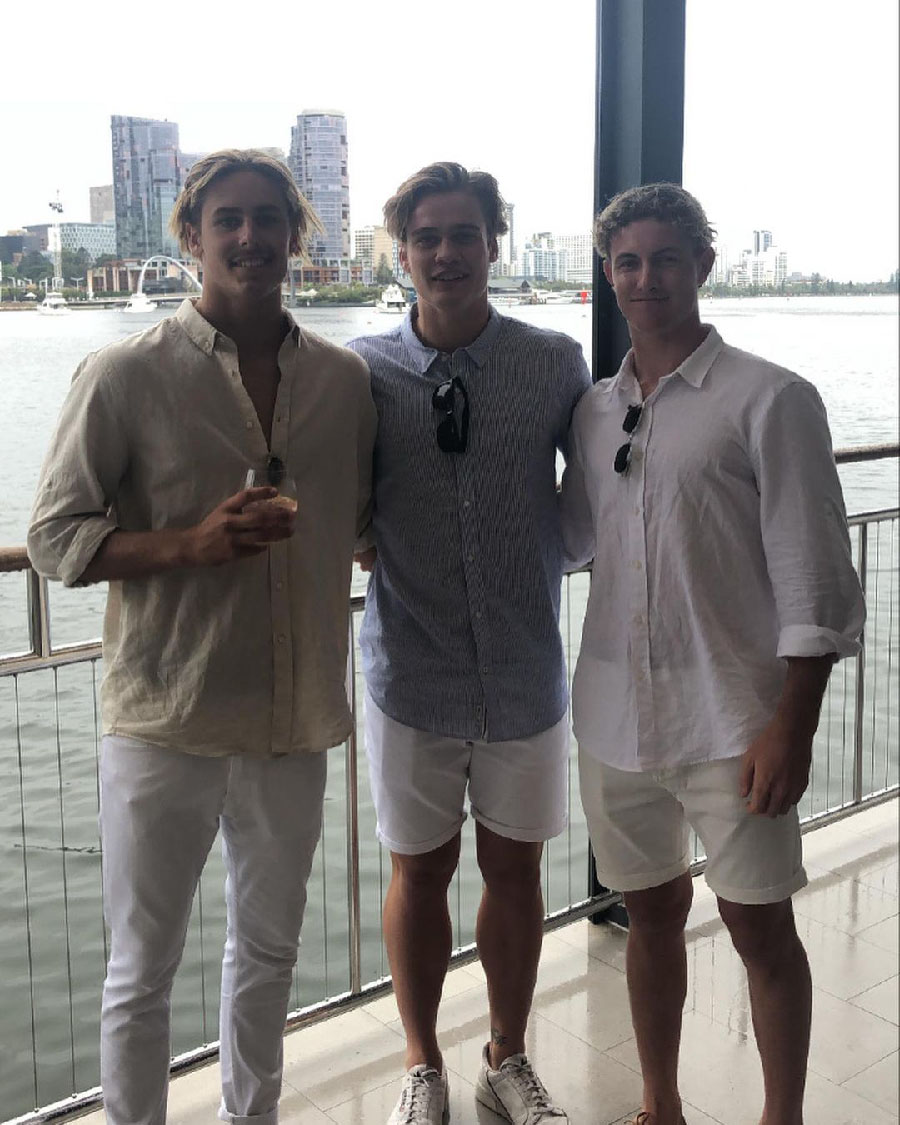 To request more information about Trent Rivers, please contact us