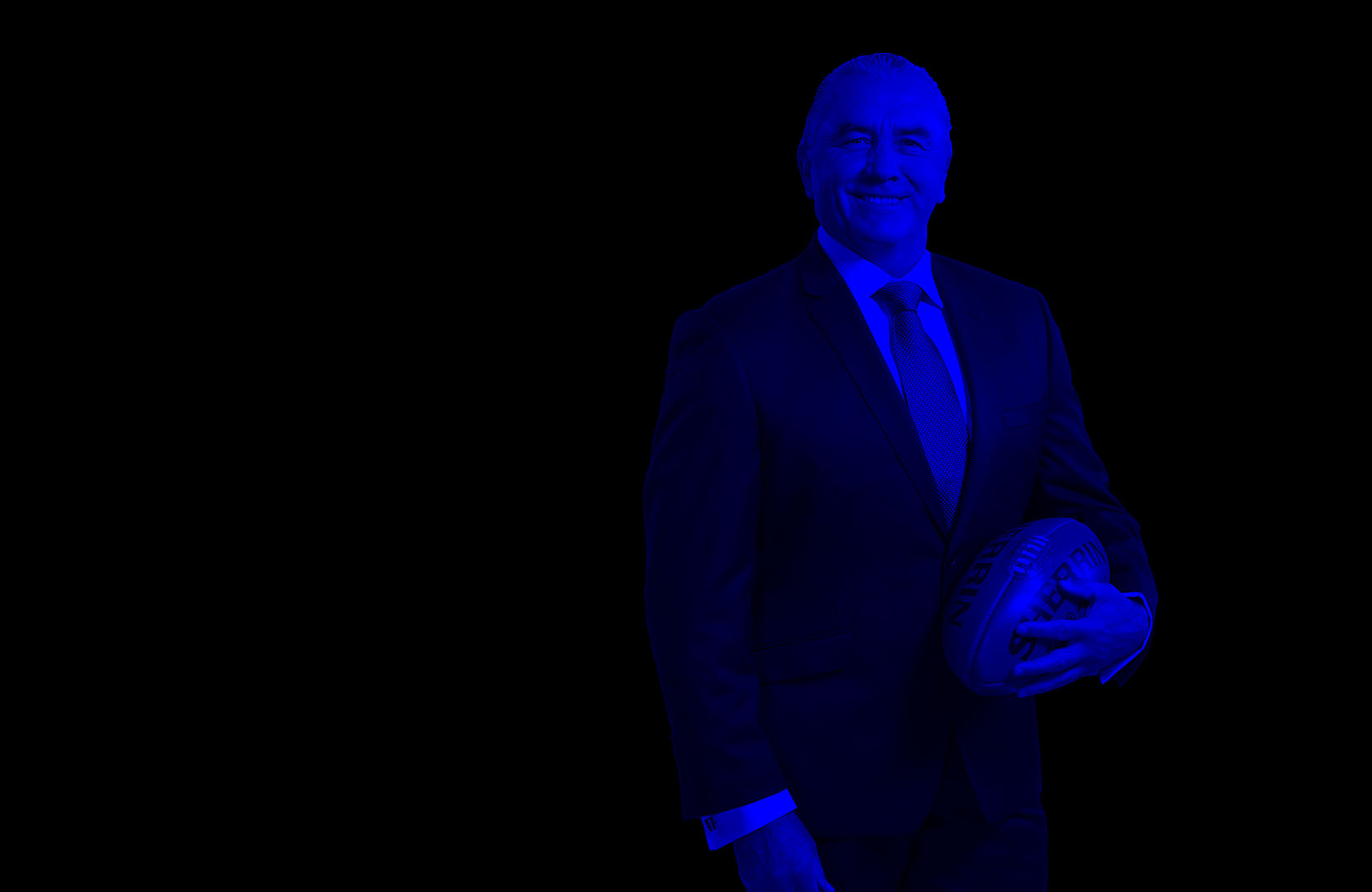 A versatile and respected media commentator, Tony's insights are a welcome part of the AFL coverage of both 3AW and Fox Sports. 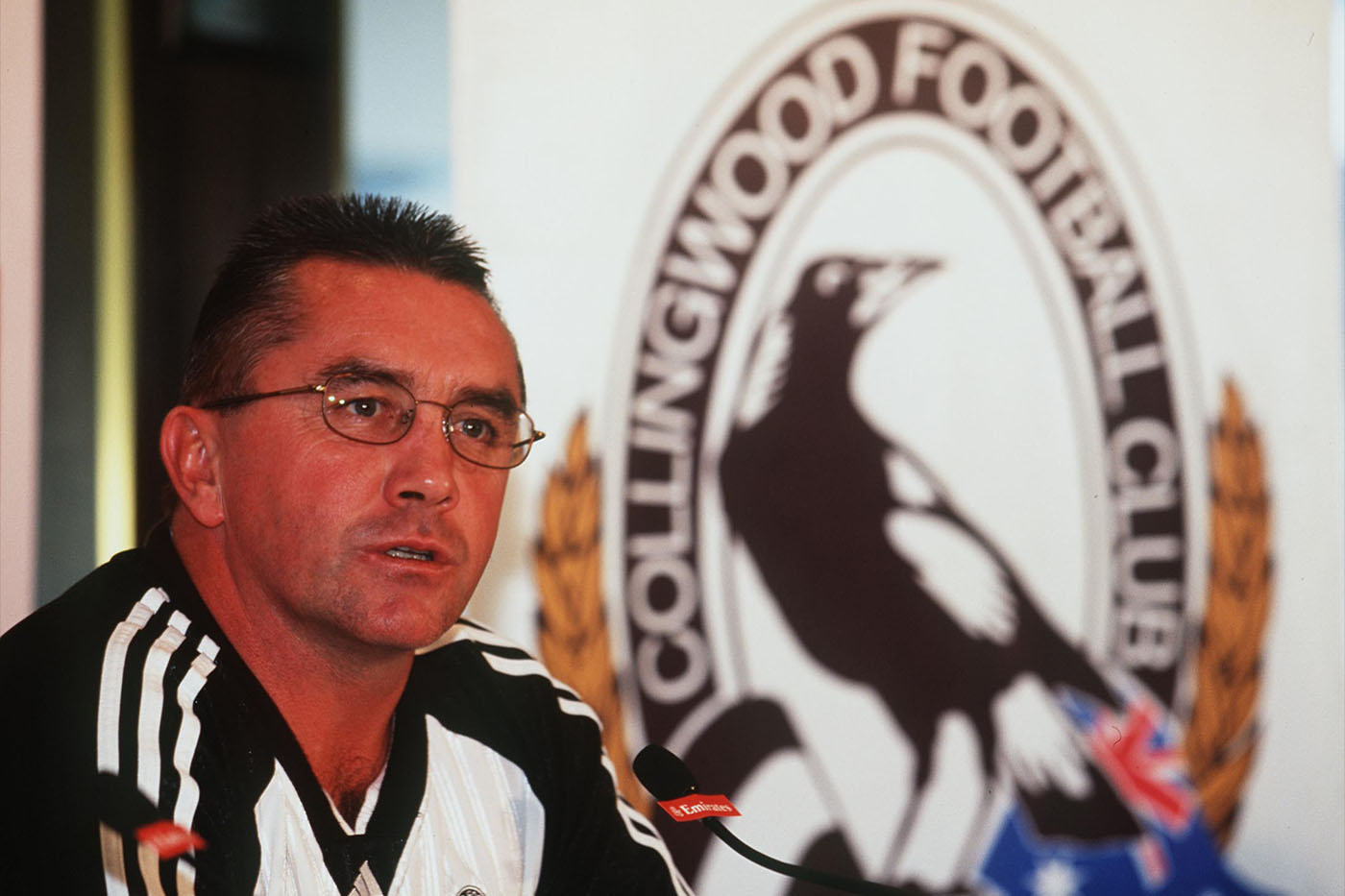 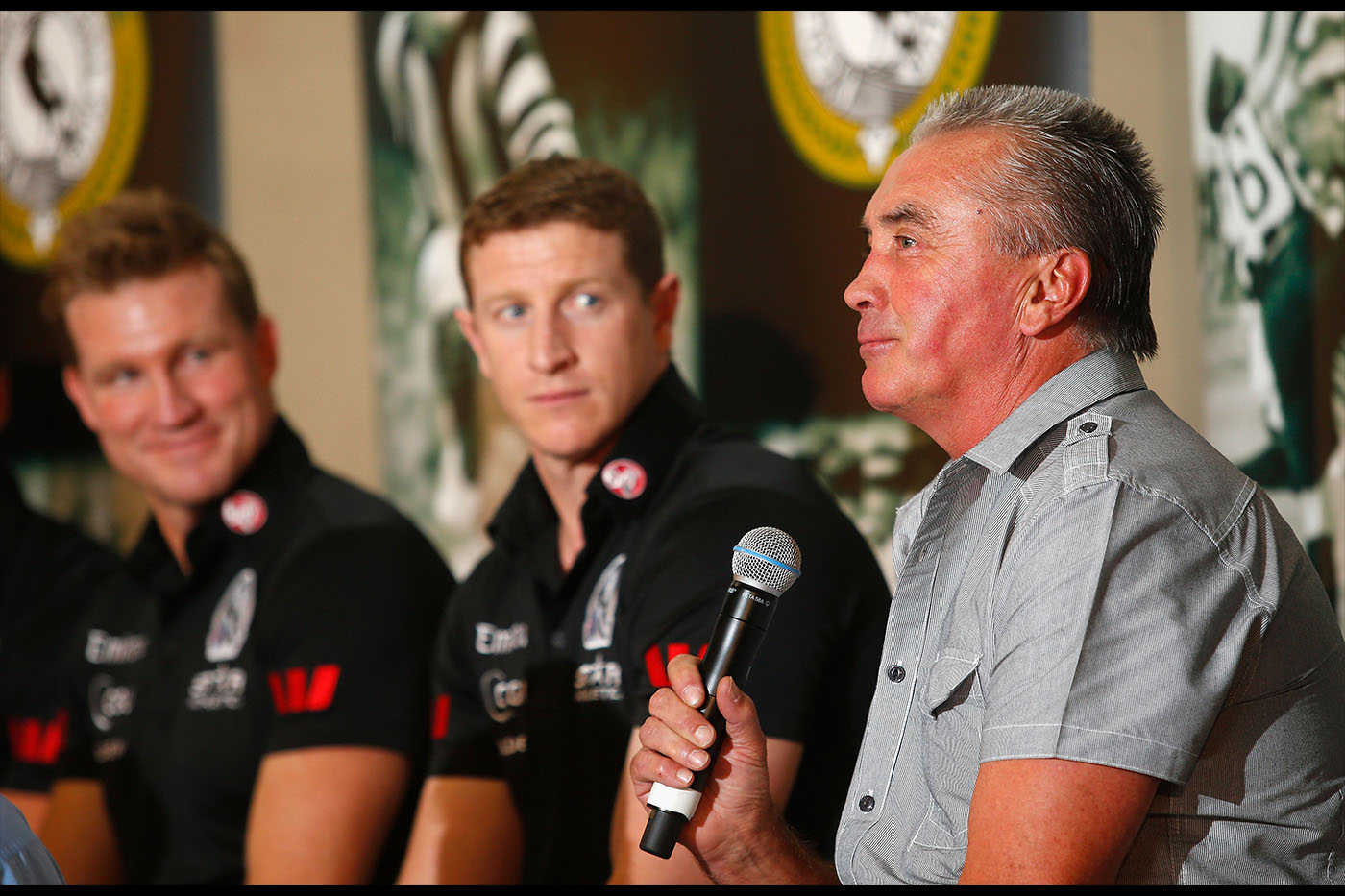 Tony is one of the more experienced AFL special comments providers, having held this position on 3AW’s industry-leading coverage for several seasons. His grasp of all things sport extends to regular time behind the mic on the station’s flagship programs, Sports Today and Sports Saturday. He has been an integral member of Fox Sports AFL programming, through his work alongside fellow legends Doug Hawkins, Bob Davis and Kevin Bartlett on Grumpy Old Men, and on Fox’s live AFL match coverage.

Shaw is a frequently requested speaker, providing audiences with insights into his life in football and is now busy with general commentating duties. Since Fox Footy cementing rights to telecast all AFL matches, Shaw’s direct and honest opinions are regularly drawn upon on the network. Initially told he was not good enough for league football, he more than silenced the critics in a career spanning 18 seasons. Shaw played more games than any other Collingwood player in history, won two Copeland Trophy’s, captained Collingwood’s famous 1990 Premiership side and won the Norm Smith Medal. Shaw retired at the end of the 1994 season and became assistant coach to Leigh Matthews at the Magpies in 1995. Shaw assumed the role of senior coach in 1996. After four seasons at the helm, Shaw stepped down as coach and has since forged a successful career in the media, doing promotional work and property development. 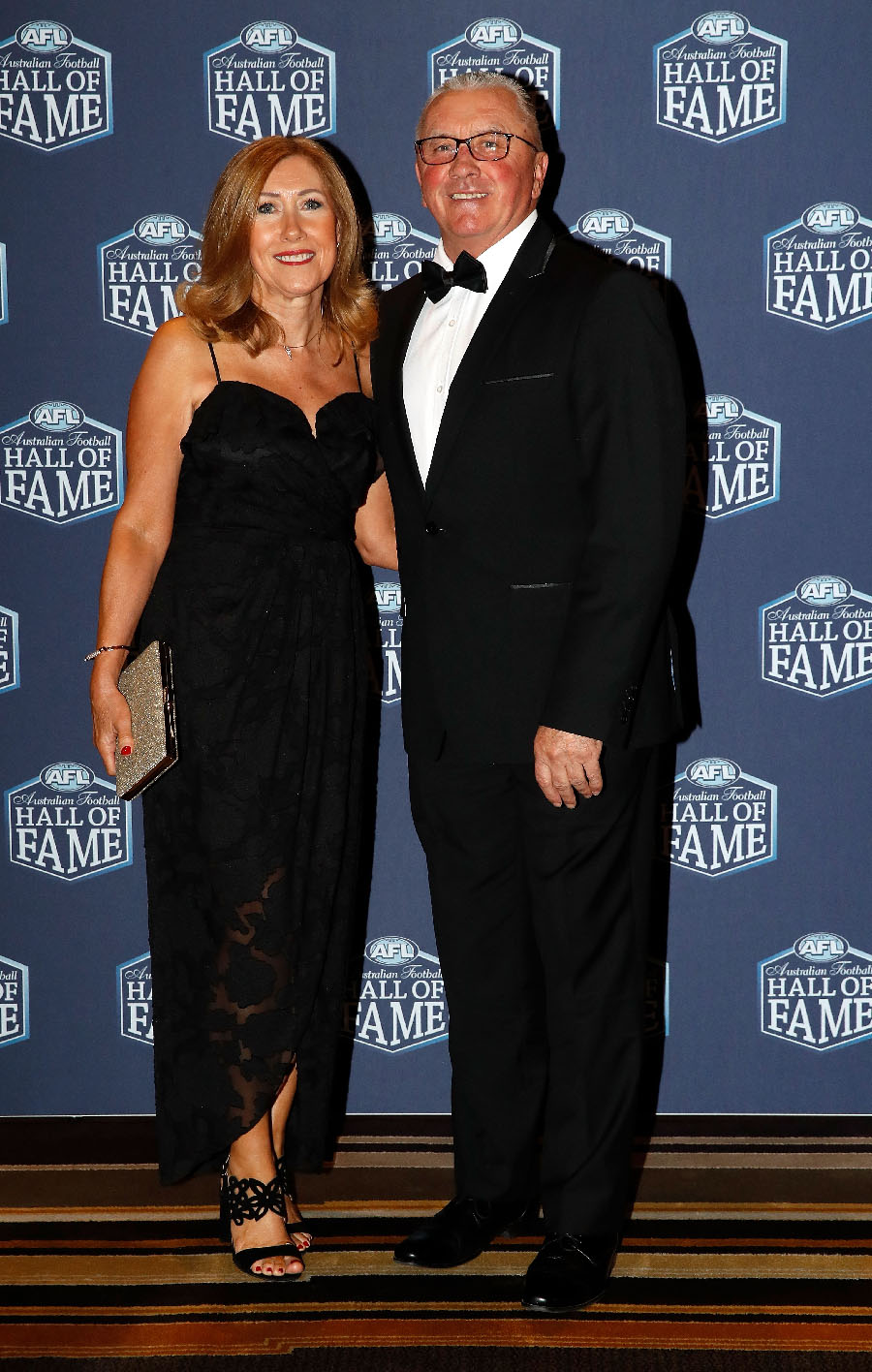 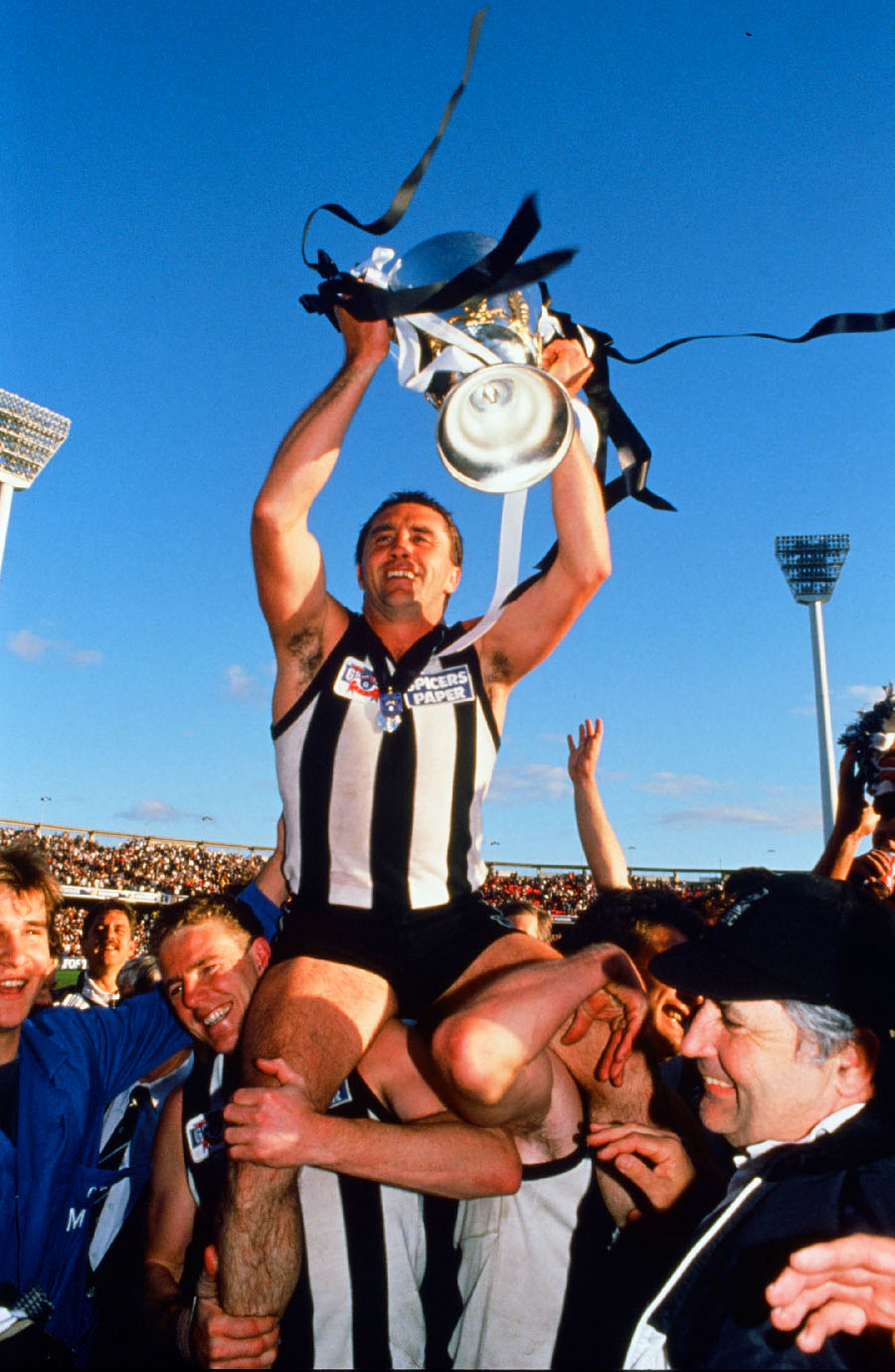 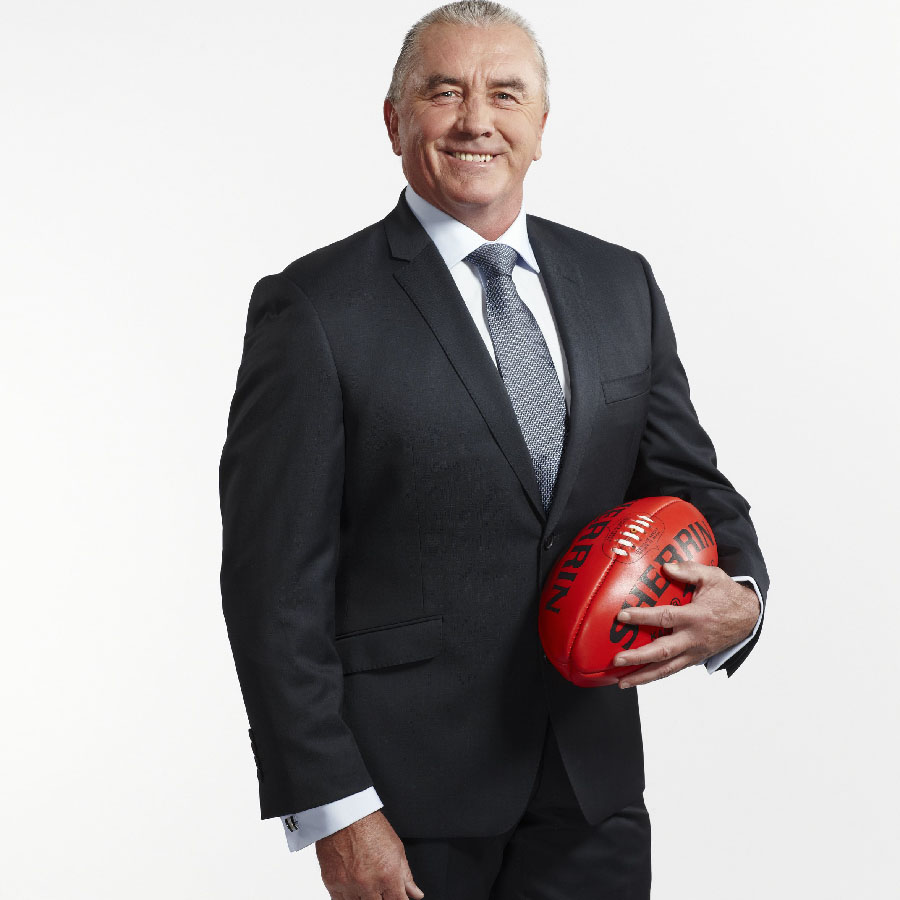 To request more information about Tony Shaw, please contact us