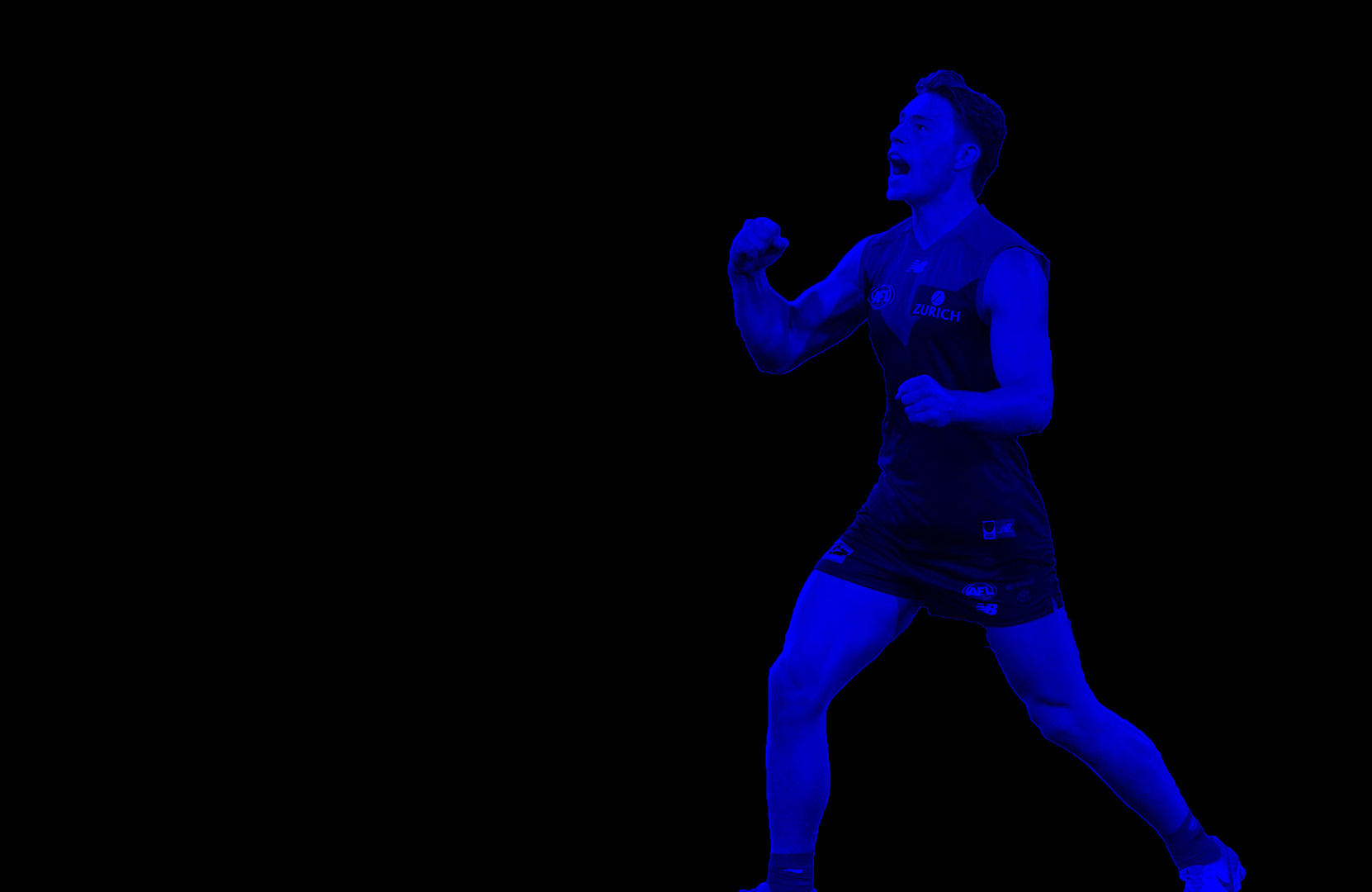 With speed, power and endurance, young midfielder Tom Sparrow is a Premiership Player with the Melbourne Football Club. 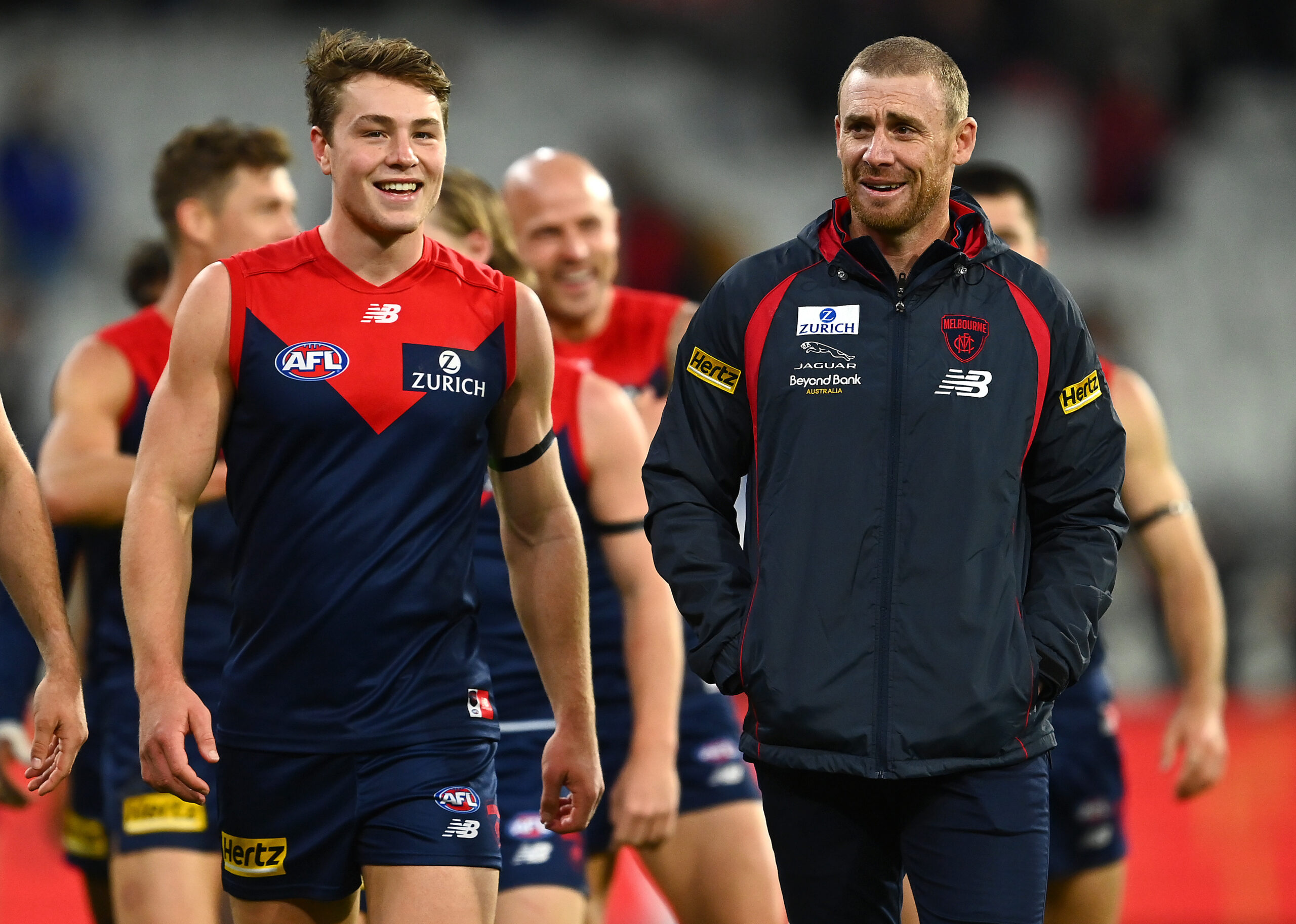 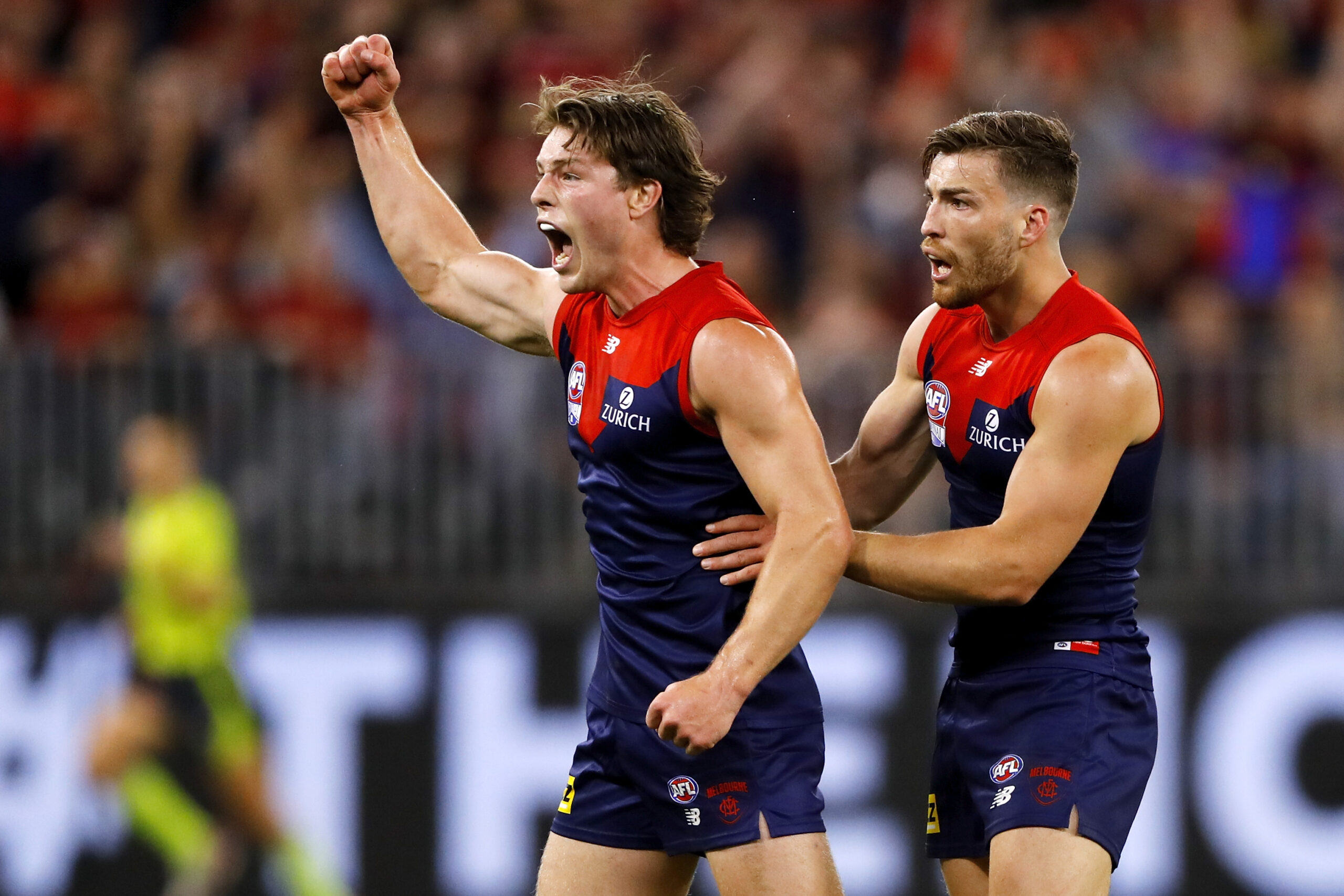 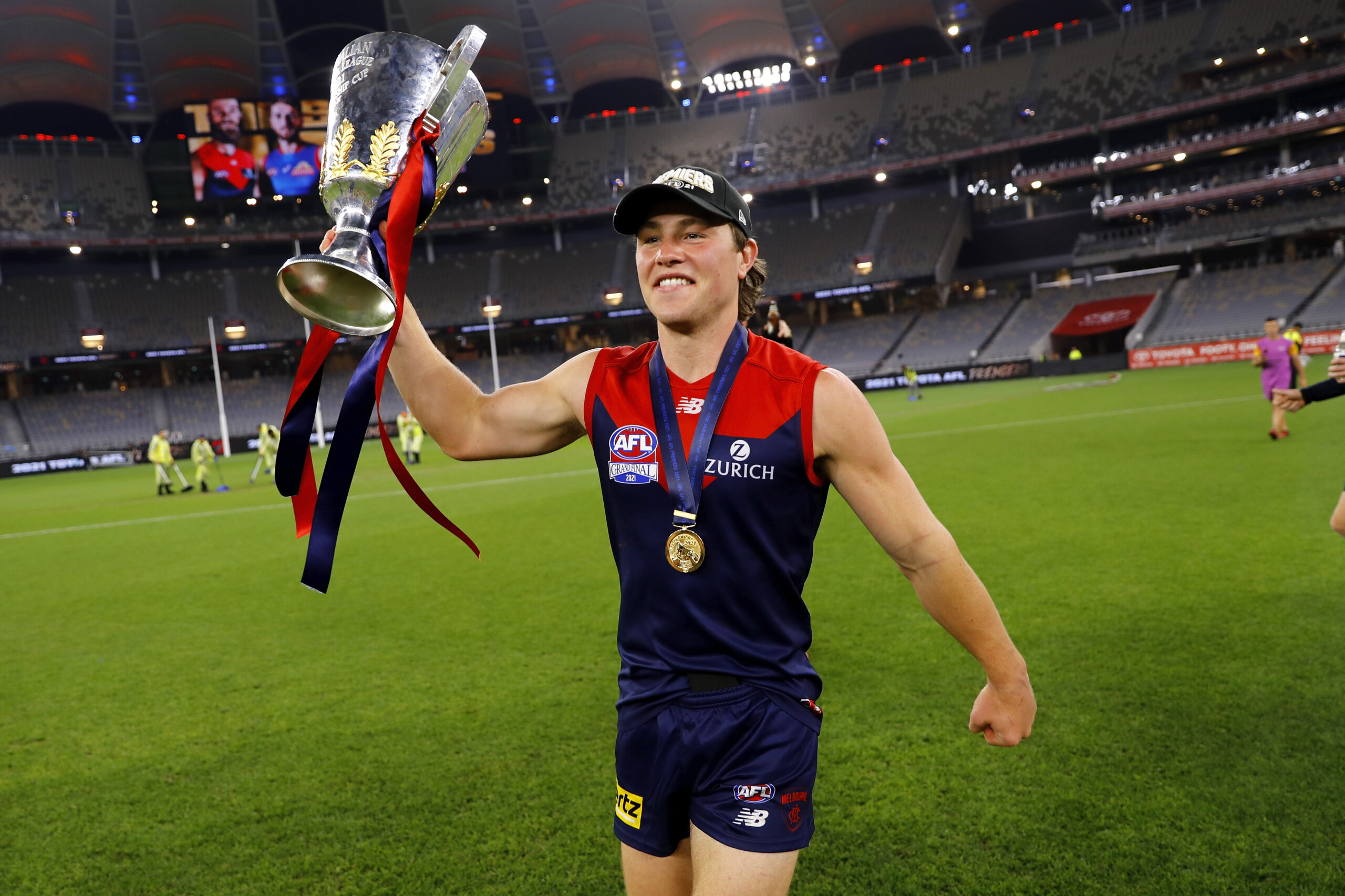 Growing up in the Adelaide Hills, Sparrow played his first football for Bridgewater Callington before attending Prince Alfred College for his senior years of school.

When he was overlooked for the state Under 16 side, Sparrow set about proving the selectors wrong ahead of his Under 18 year, turning himself into a powerhouse midfielder.

Sparrow was a part of South Australia’s win at the Under 18 National Championships, while also representing South Adelaide in the SANFL.

With Melbourne’s first pick in the 2018 National Draft, Sparrow quickly made an impression at the Dees with his work rate and attitude.

Debuting in 2019, Sparrow’s first season ended prematurely with a knee injury, however he had a first hand look at how his teammates approached rehab and the professionalism required.

A natural leader throughout his junior days, Sparrow has worked closely with senior players to improve his standard of trainings, which shone throughout 2021 as he played 21 games and ended the year a Premiership Player. 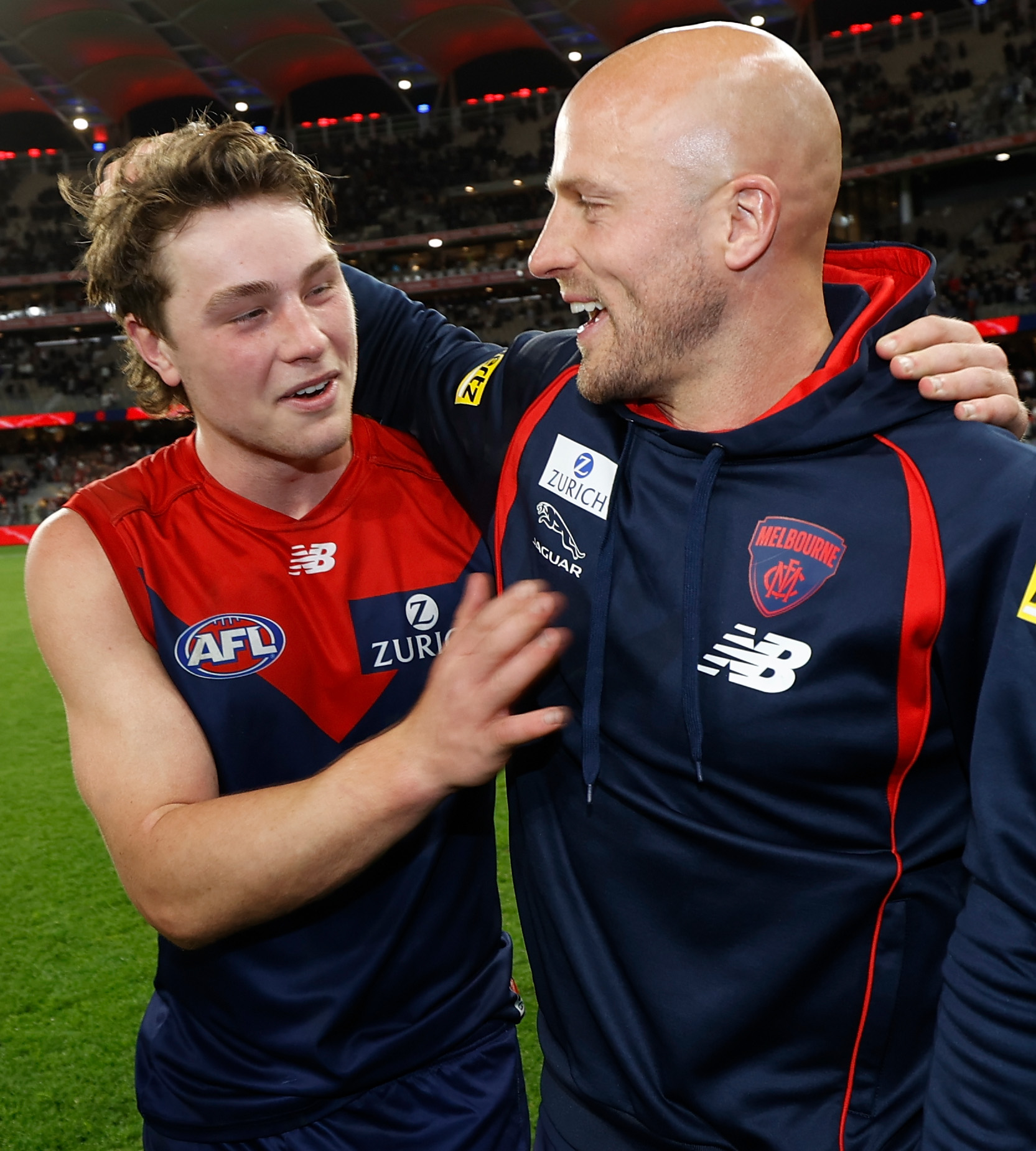 To request more information about Tom Sparrow, please contact us