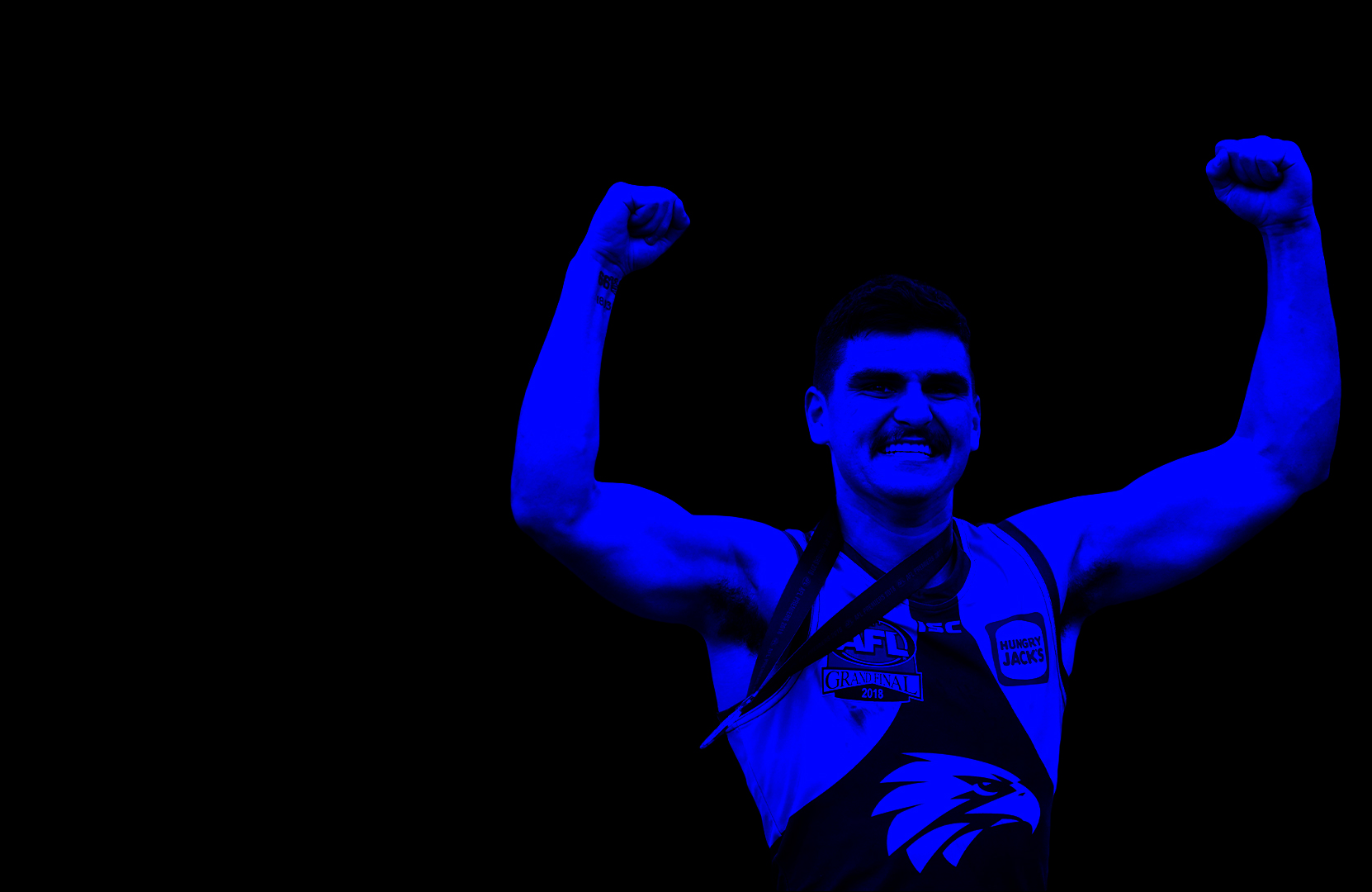 Tom Cole only had a handful of games next to his name in his first two seasons at AFL level, before becoming an integral part of the West Coast Eagles 2018 Premiership Side. 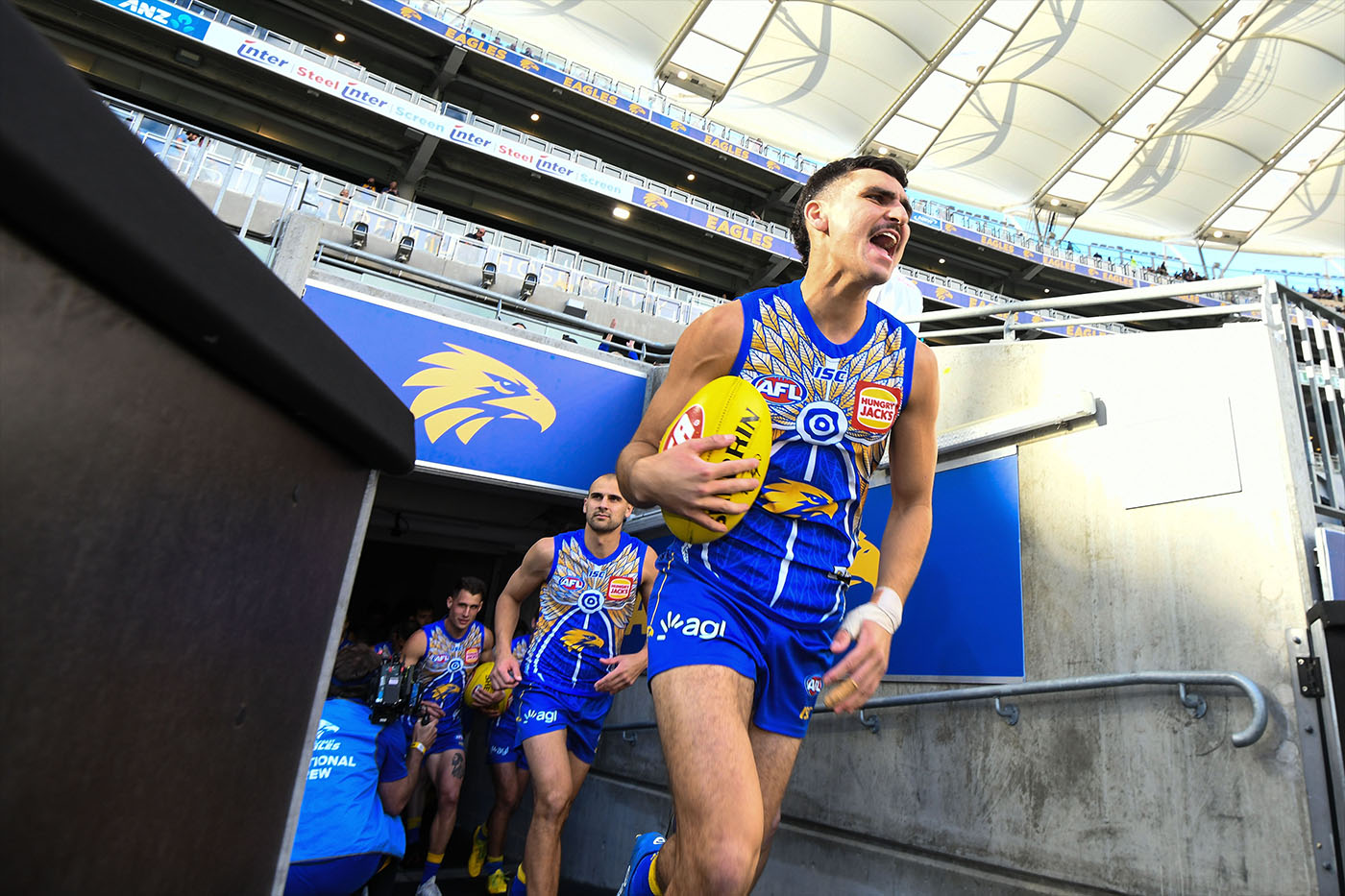 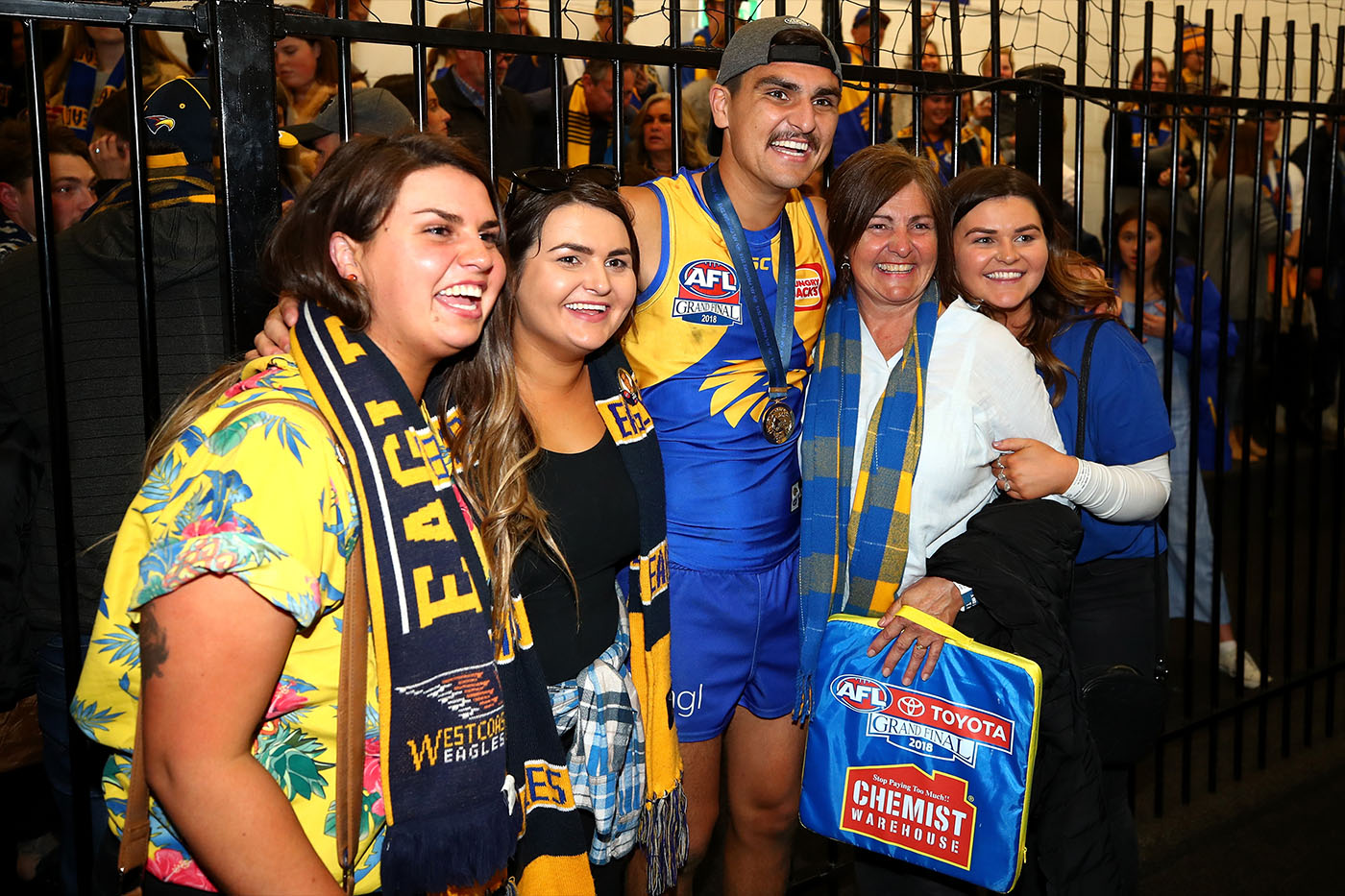 Cole grew up in Warrnambool, before moving to Bendigo as an 11 year old, playing in multiple teams across school, club and representative sides. The medium defender was a member of the AFL Academy and represented Vic Country in the Under 18 National Championships.

After starring for the Bendigo Pioneers TAC Cup side, Cole stepped up to play three games with Geelong’s VFL side before being drafted to West Coast in the 2015 National Draft.

Strong competition for spots and some minor injury setbacks kept Cole to six games in 2016 and 2017, before a breakout season saw him play 21 games in 2018.

This included the West Coast Eagles narrow Grand Final victory over Collingwood, and a Rising Star nomination along the way. Playing predominantly across half back, Cole plays an important role helping shut down star midfielders and small forwards.

He uses the ball well by both hand and foot, and in 2020 celebrated his 50th career game. 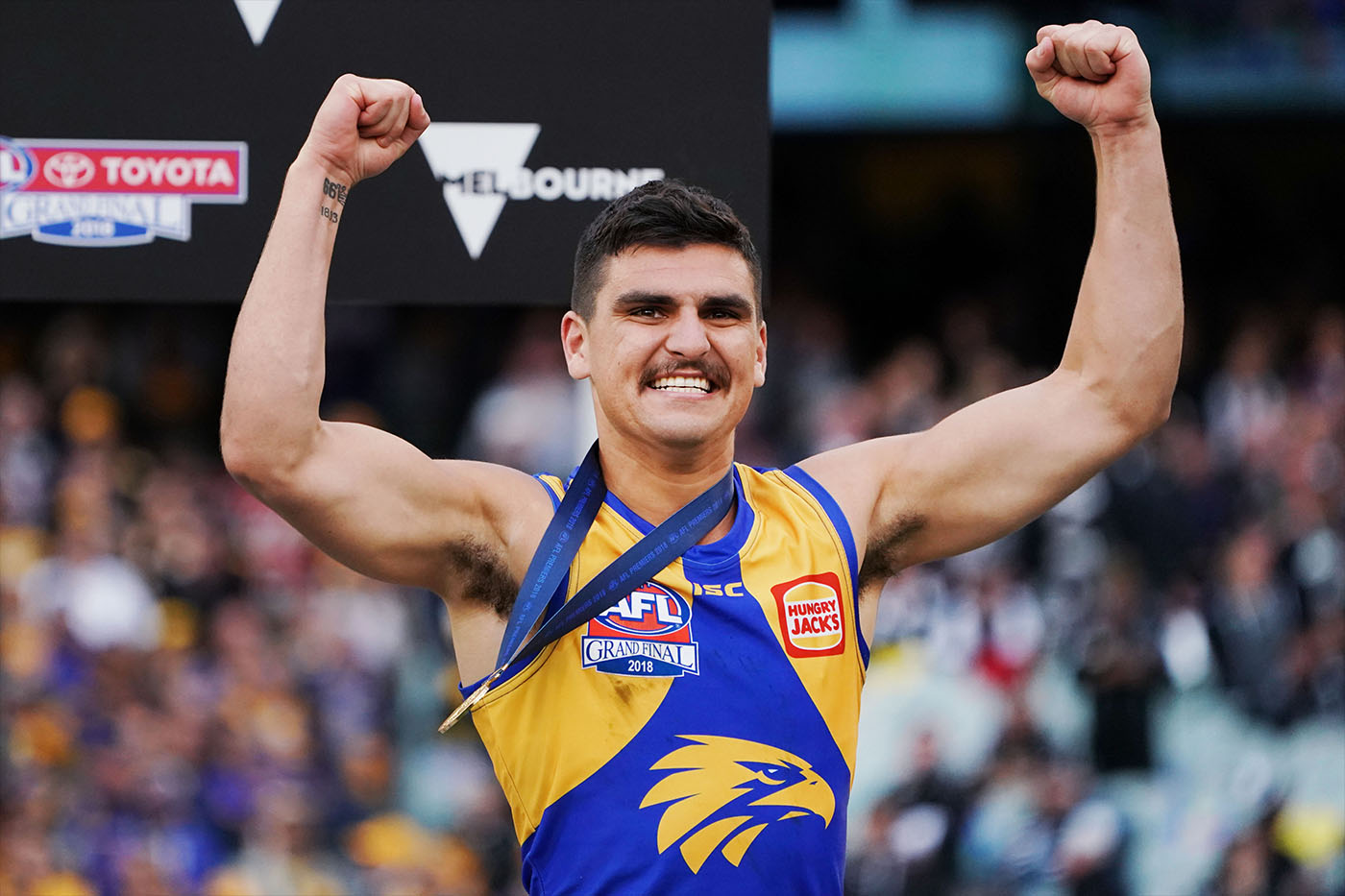 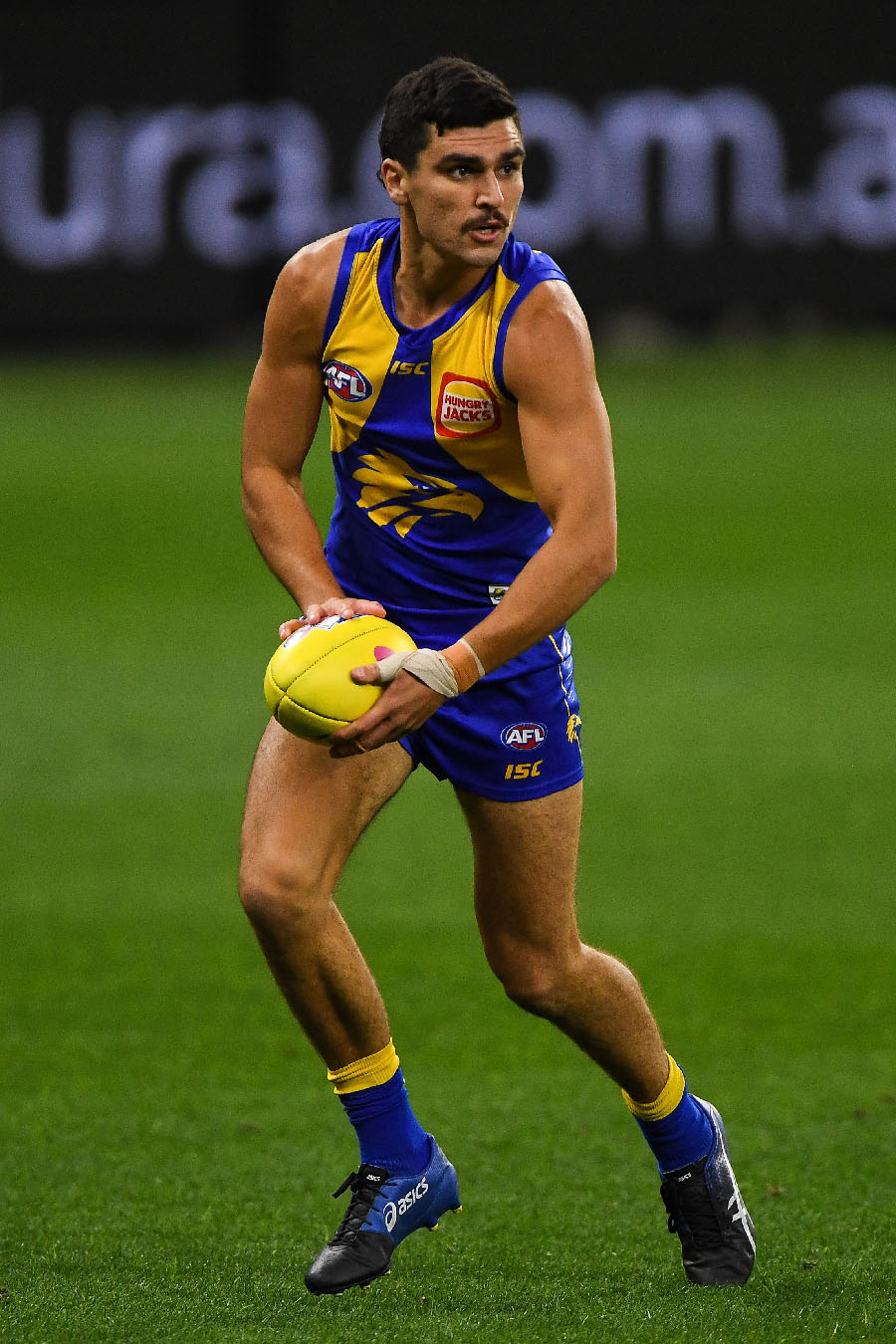 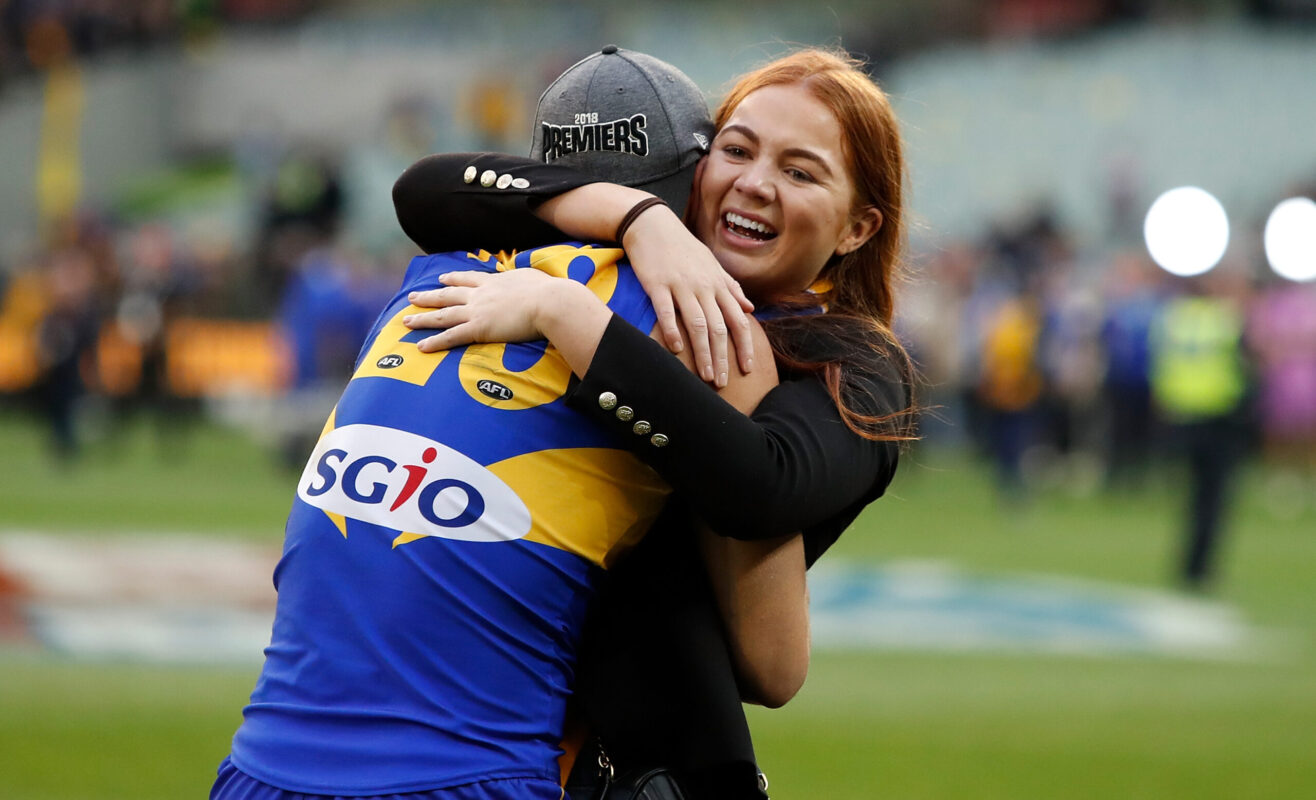 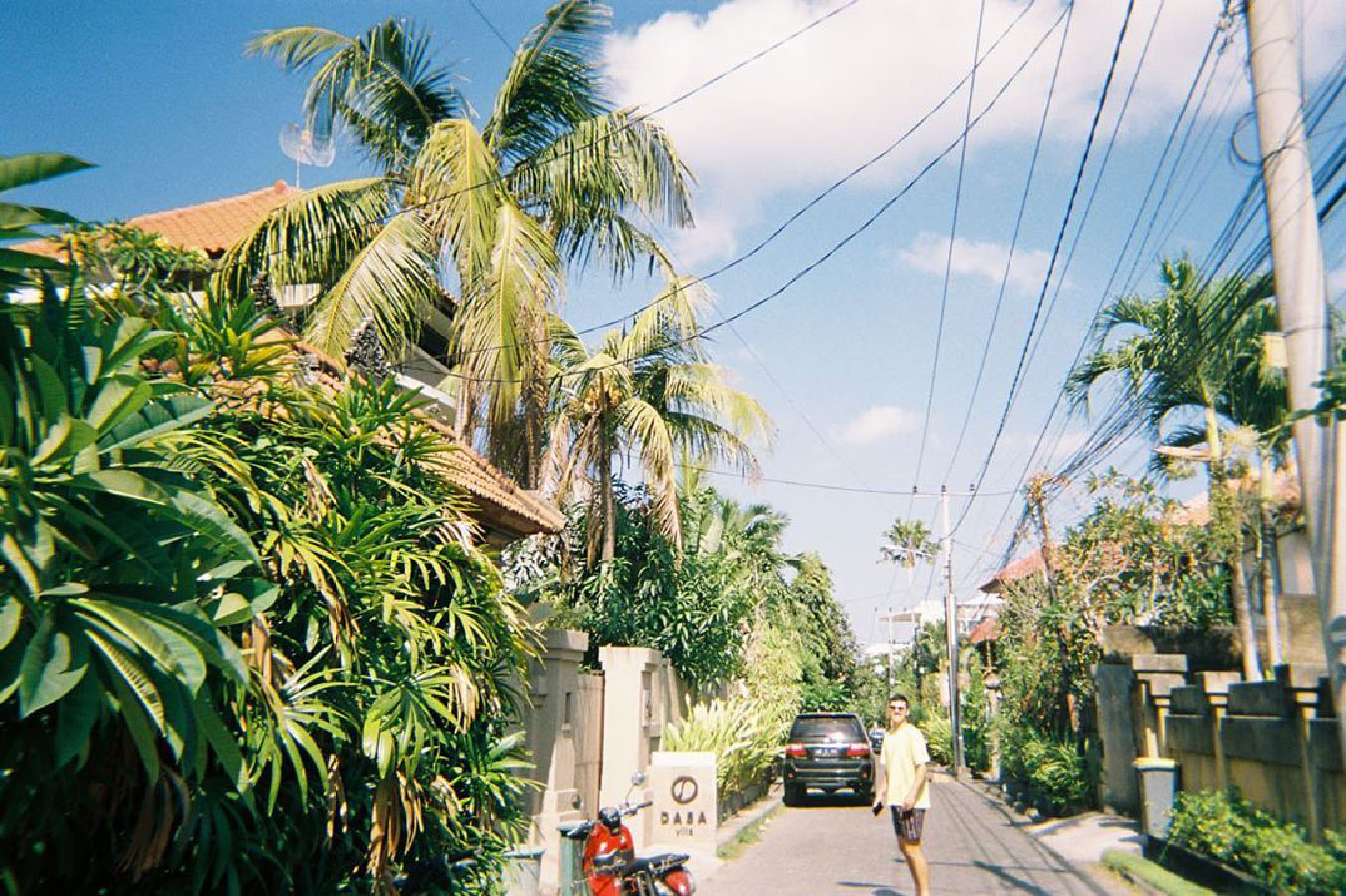 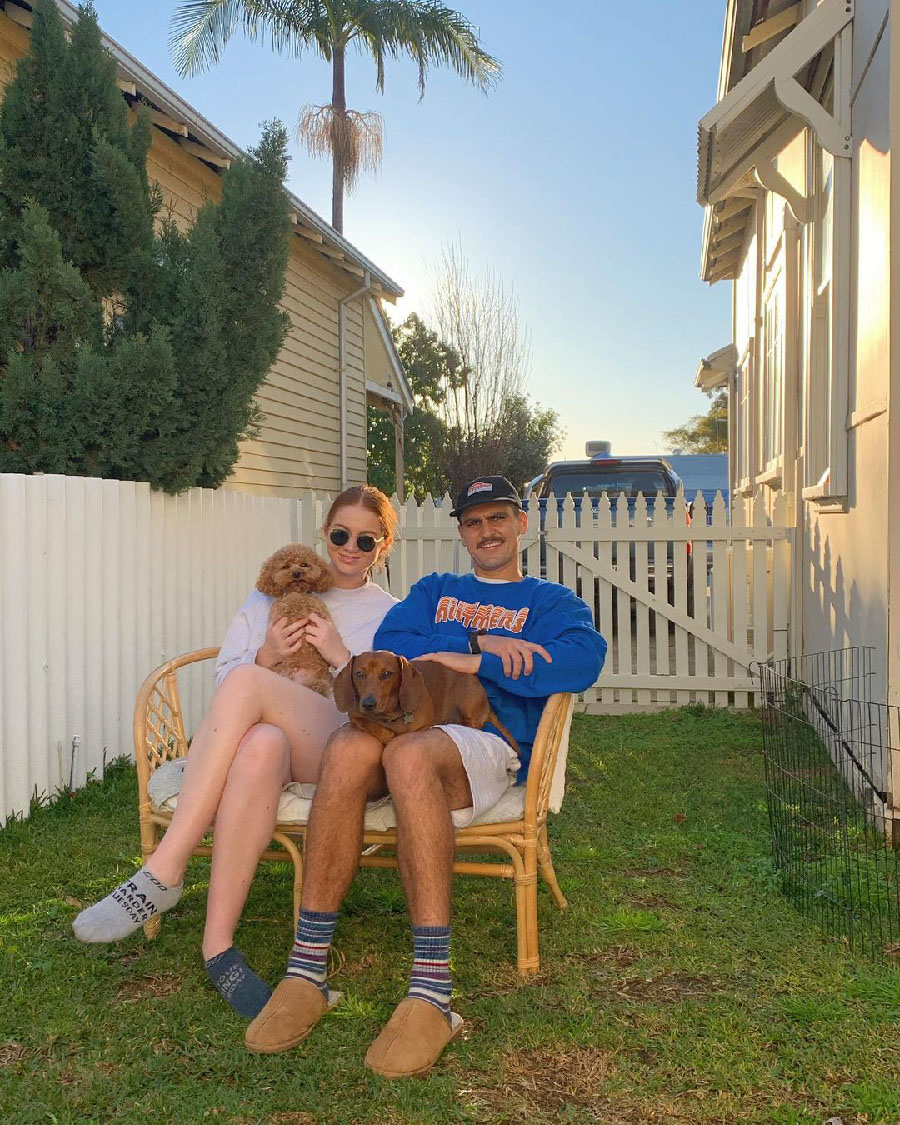 To request more information about Tom Cole, please contact us