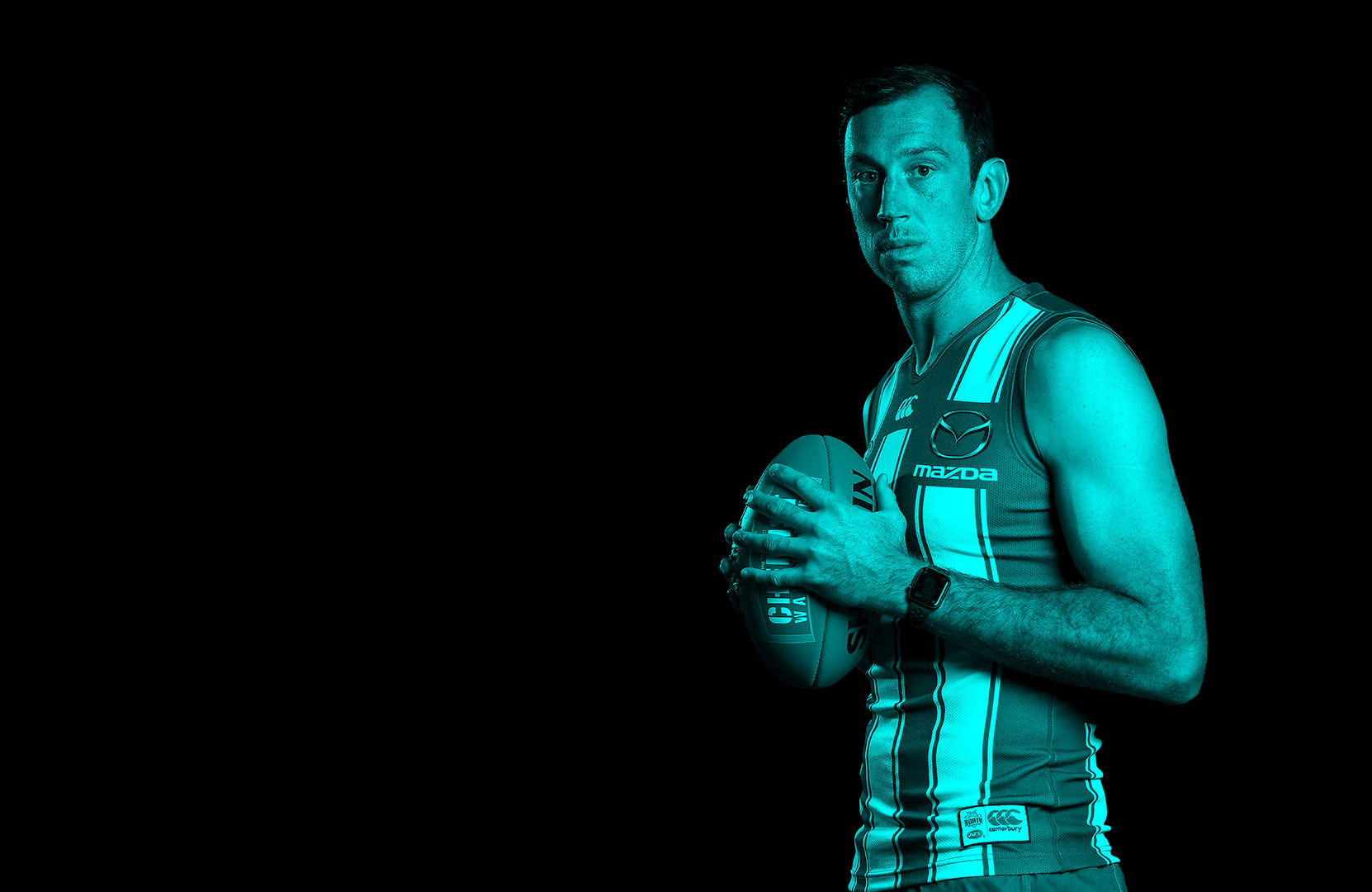 Todd was drafted by North Melbourne with the 37 pick in the 2007 National draft he was a late starter to AFL after pursuing Basketball throughout his childhood.

Goldstein stands at 201 cm, and has a basketball background, where he represented Australia at Under-19 level, he played his junior basketball at Balwyn Blazers and Nunawading Spectres. He moved to football in 2006, playing for the Oakleigh Chargers and was nominated for the AFL draft in that same year.

Goldtsein made his debut in in round 15, 2008 against Port Adelaide and grew from strength to strength with every game he played. In round 22, 2010 Goldstein showed his versatility and played up forward for the Kangaroos.where he would kick 5 goals against Melbourne. The ever reliable Goldstein has gone on to play over 200 games for the Roos with his stand out year coming in 2015 where he would win the Best & Fairest, be selected in the All Australian team and be the first ever player to manage 1000 hitouts in an AFL season. 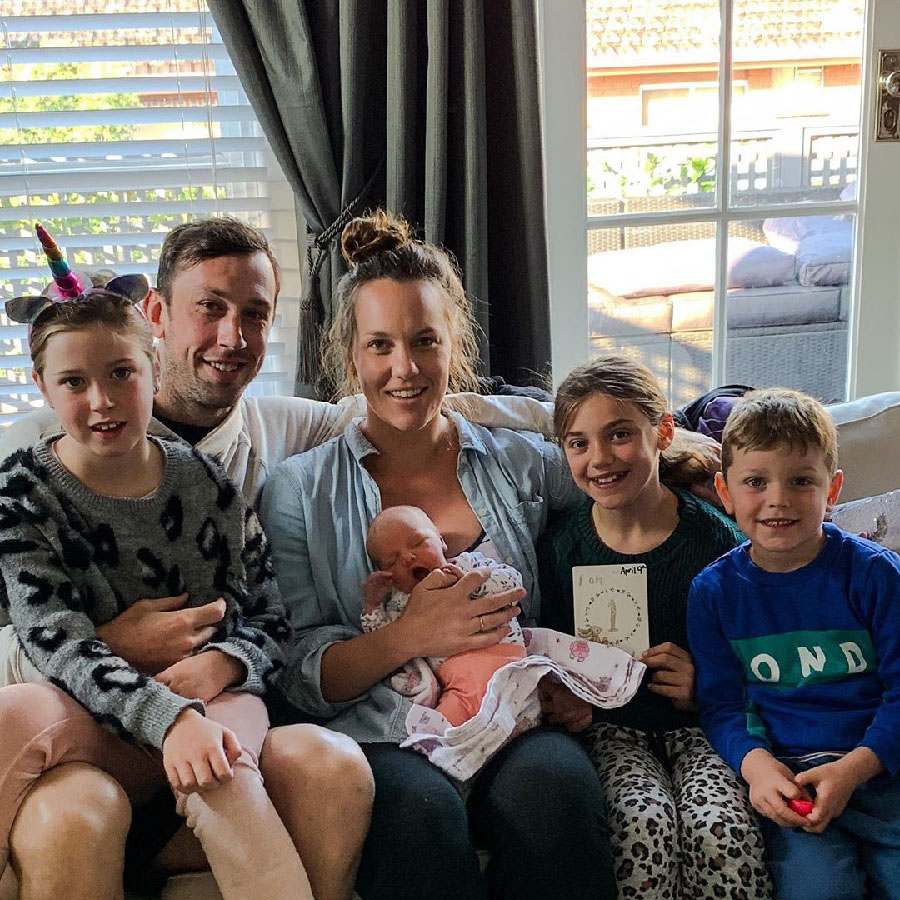 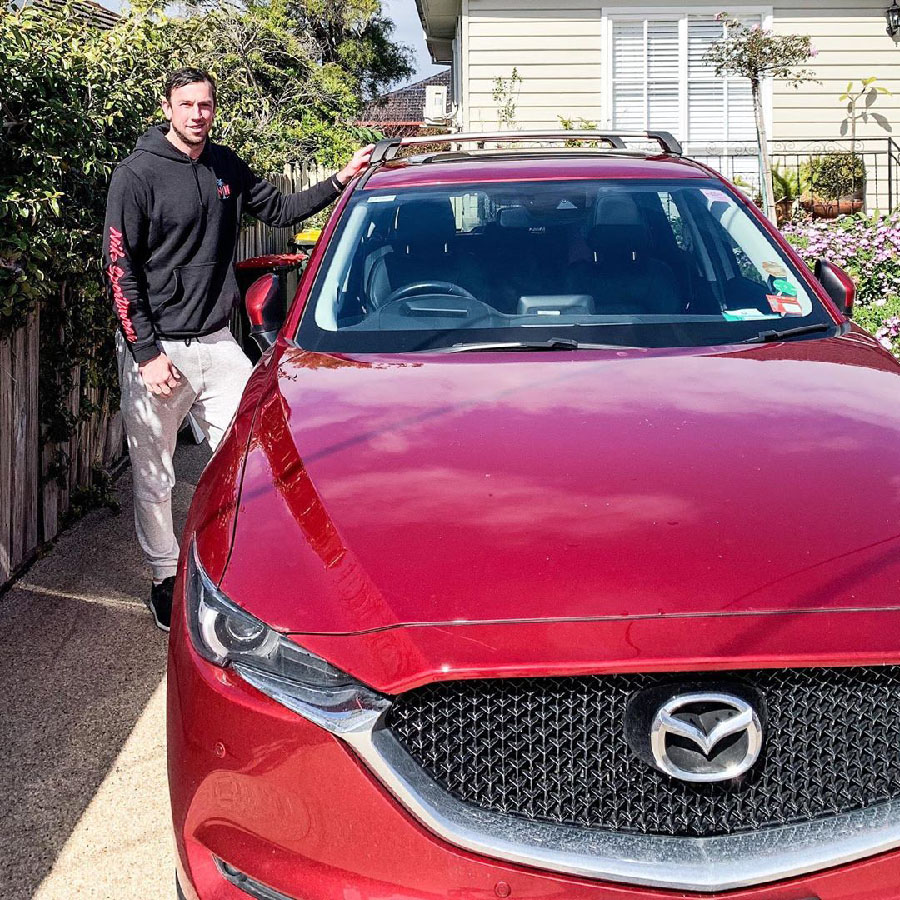 Outside of football Goldstein is kept busy keeping up with his three young daughters Olivia, Mackenzie, Hayley and Son Lachlan. 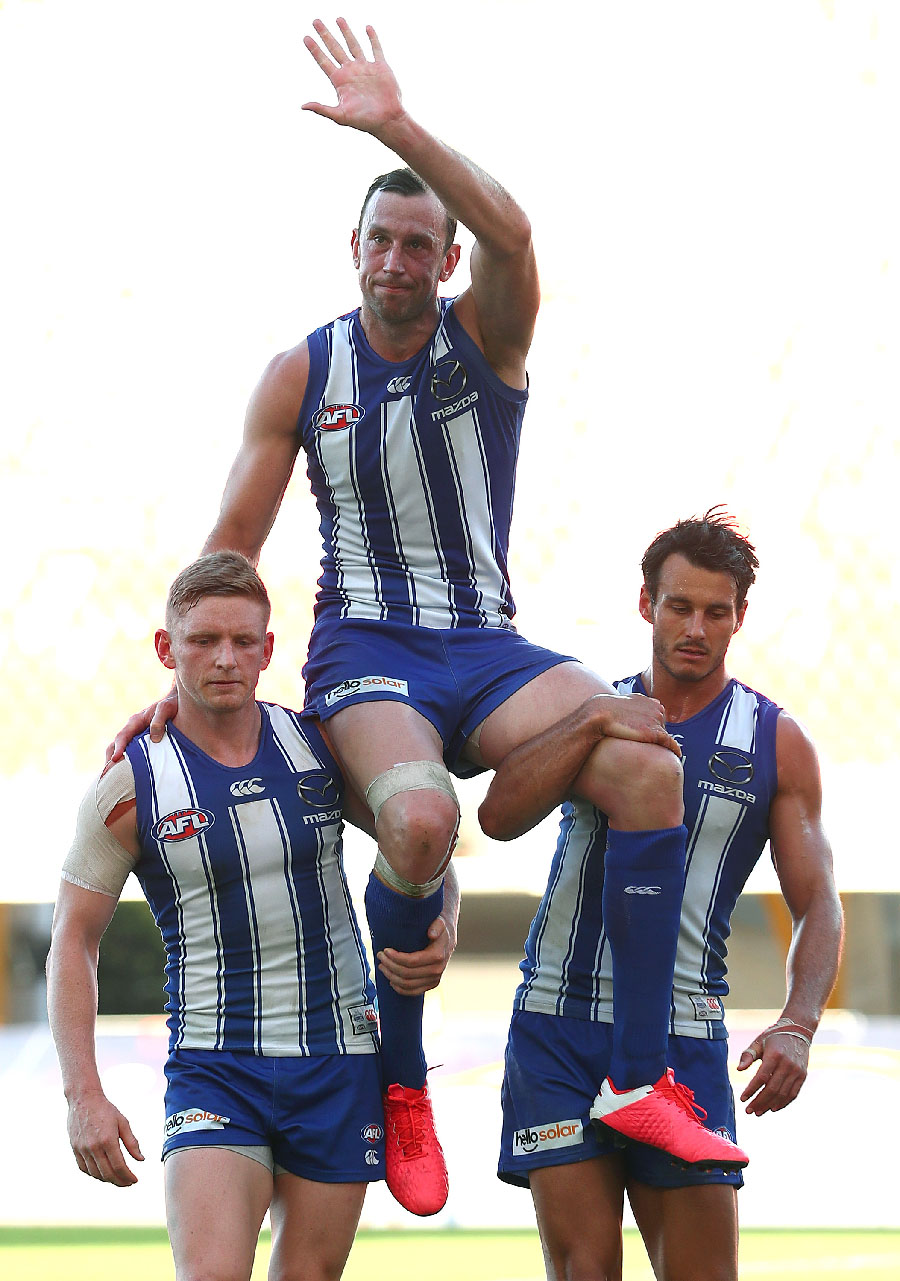 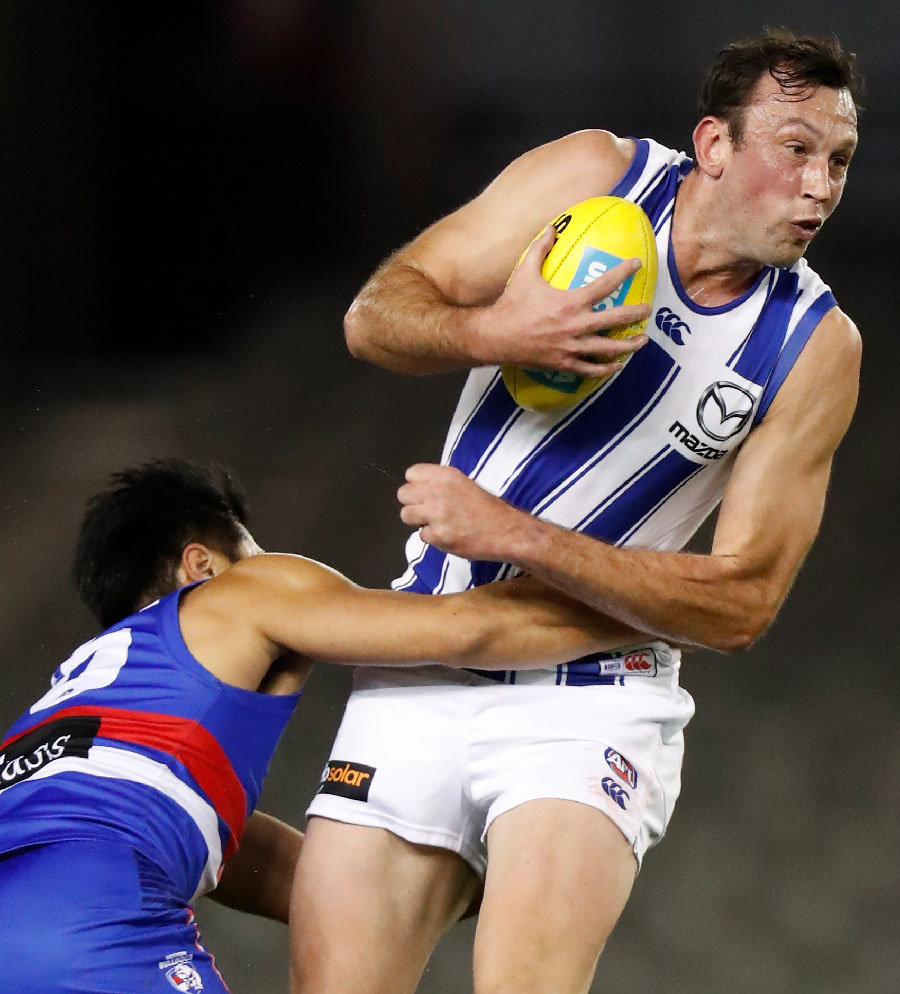 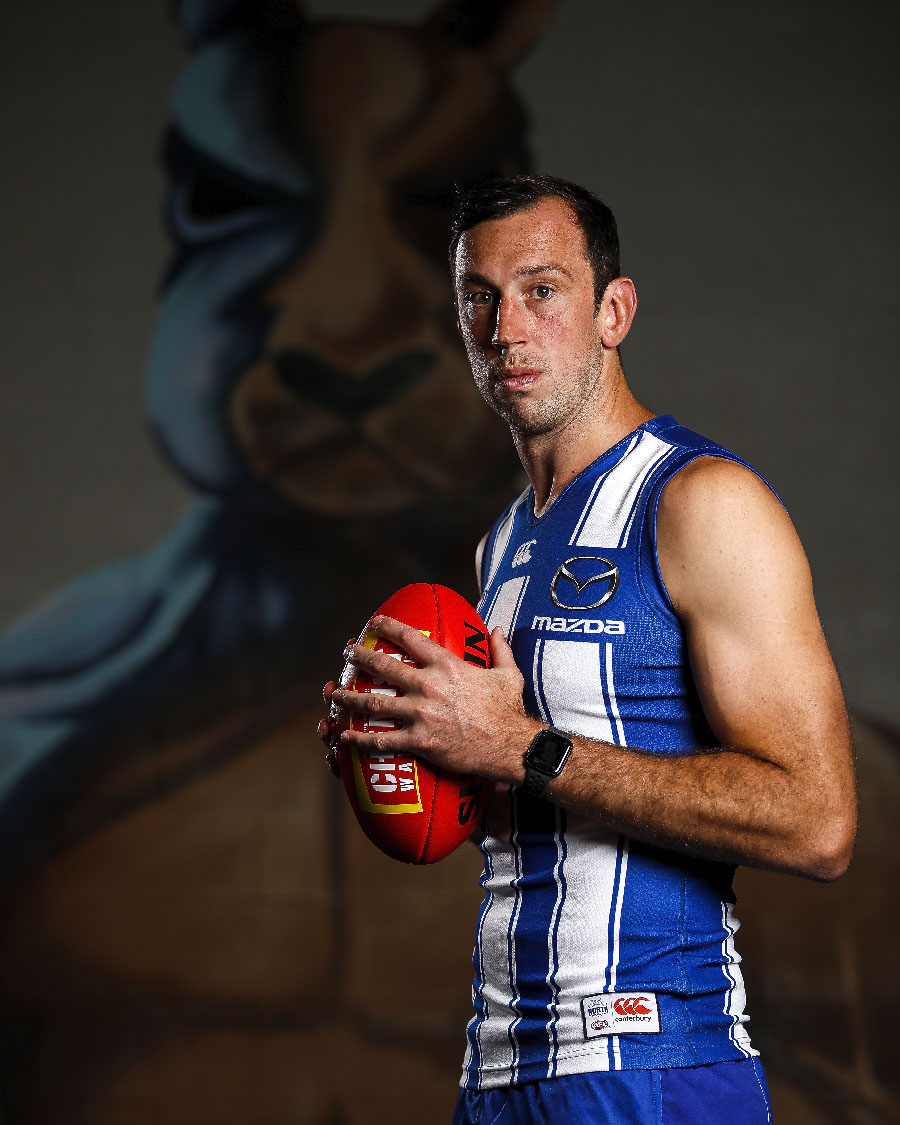 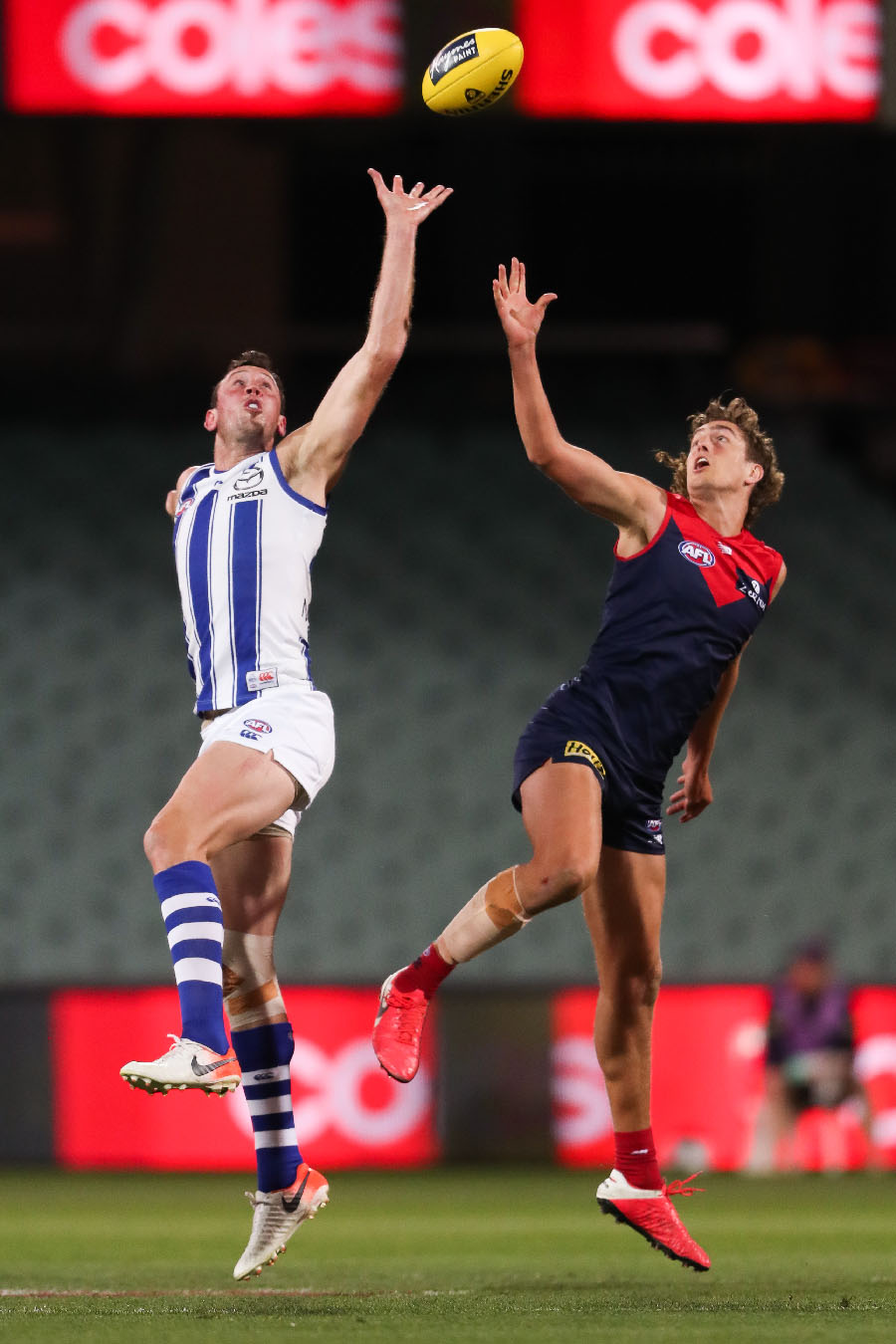 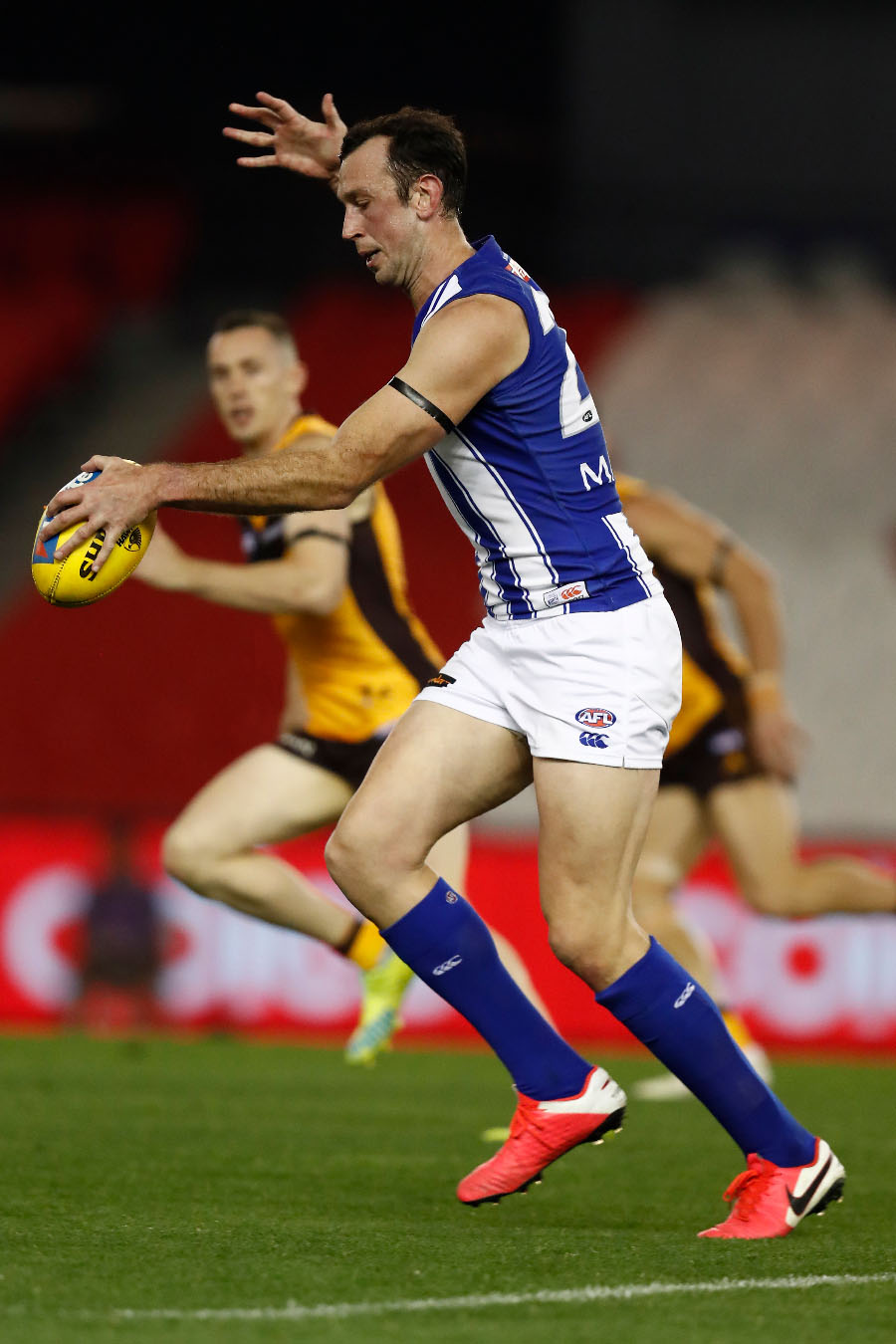 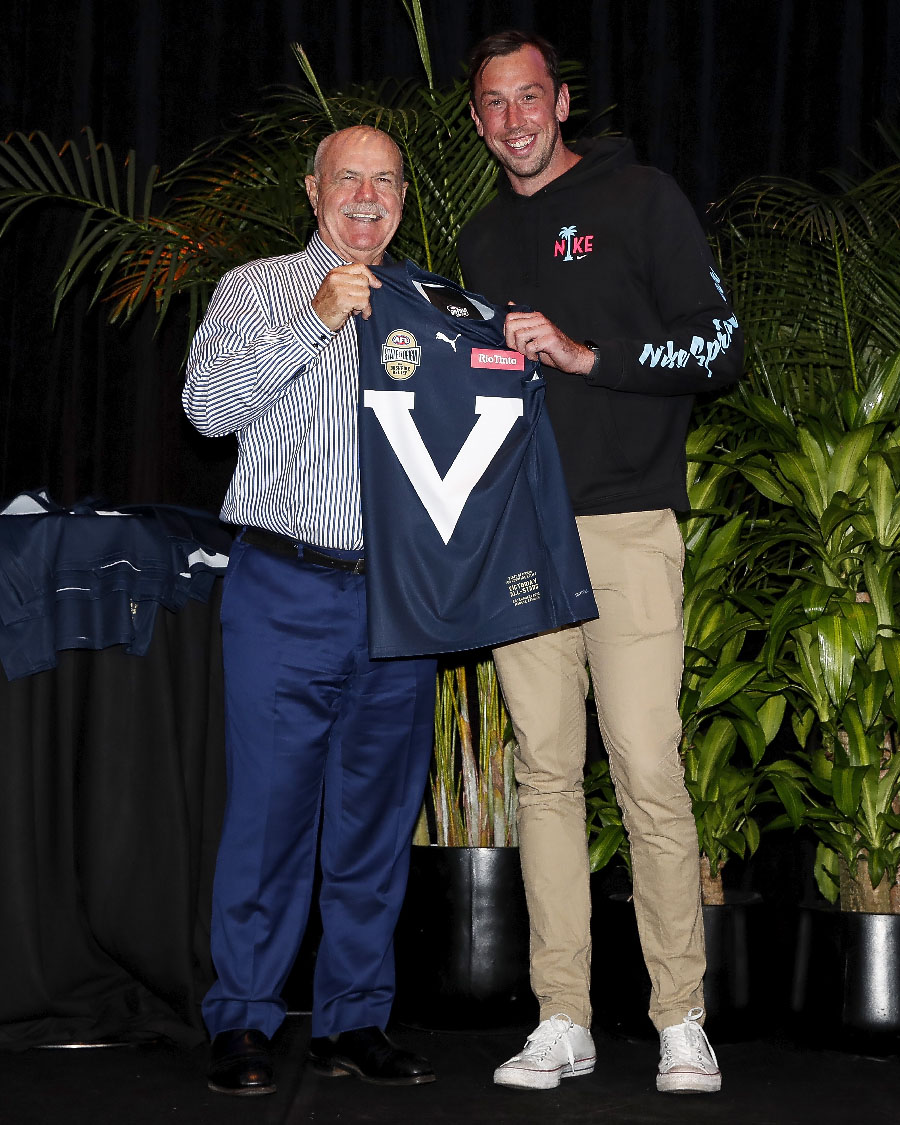 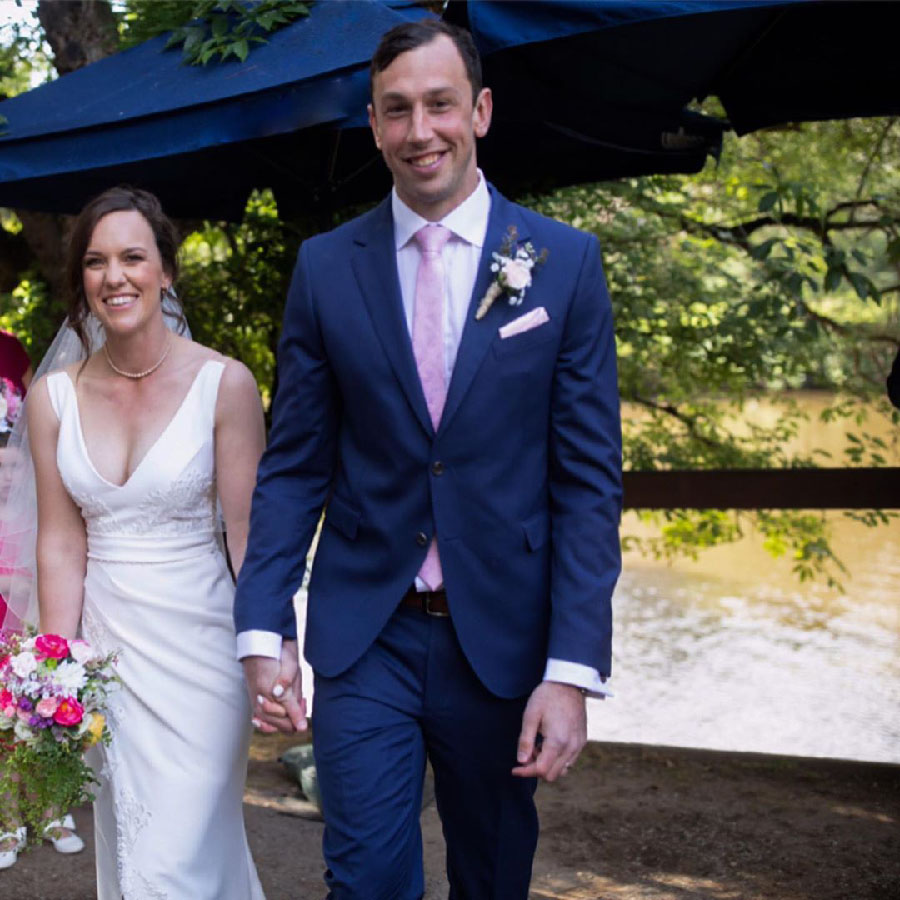 To request more information about Todd Goldstein, please contact us