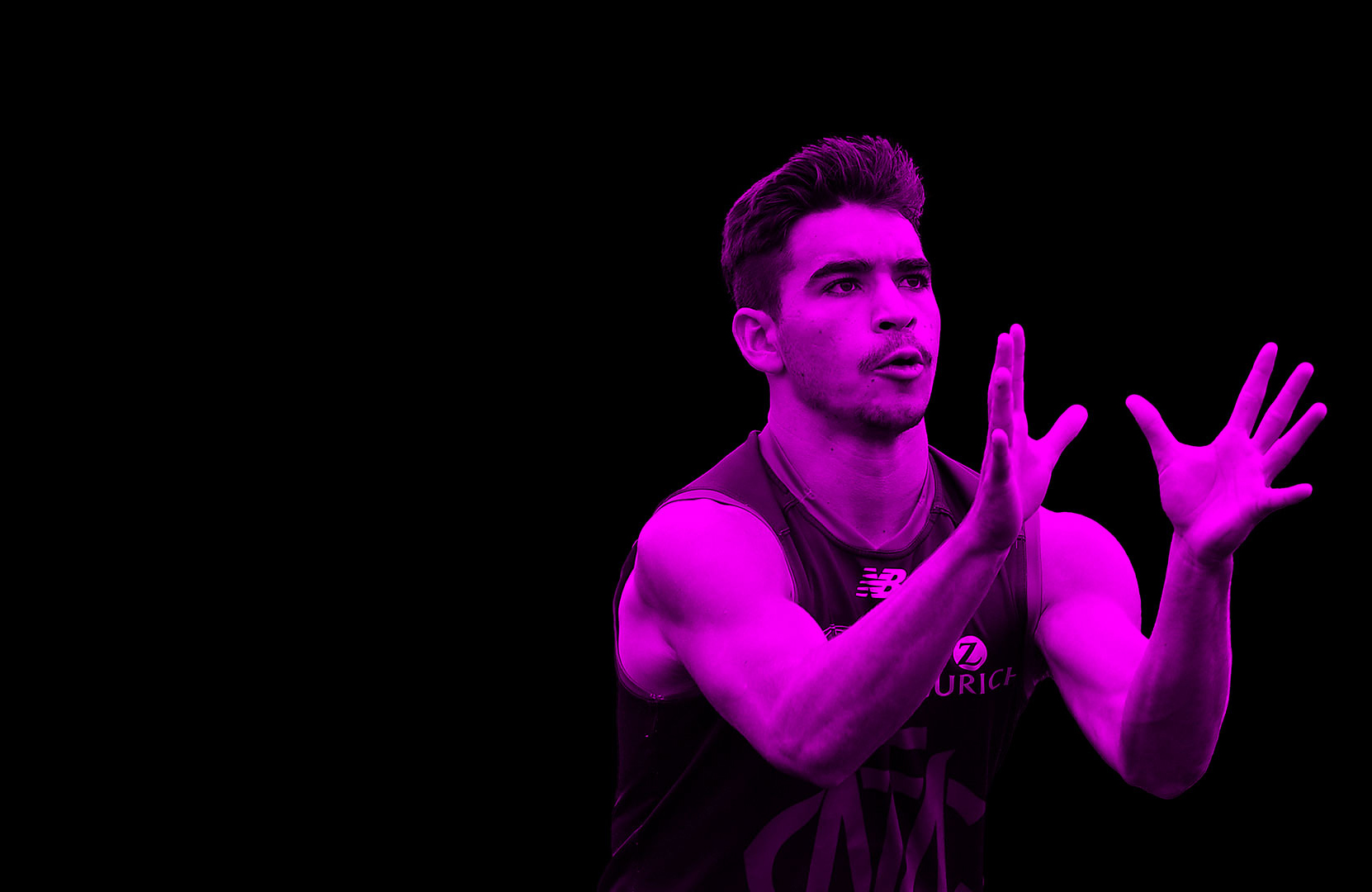 Toby Bedford hails from the small town of Halls Creek in Western Australia, the illusive small forward has the ability to find the goals where most other can't. 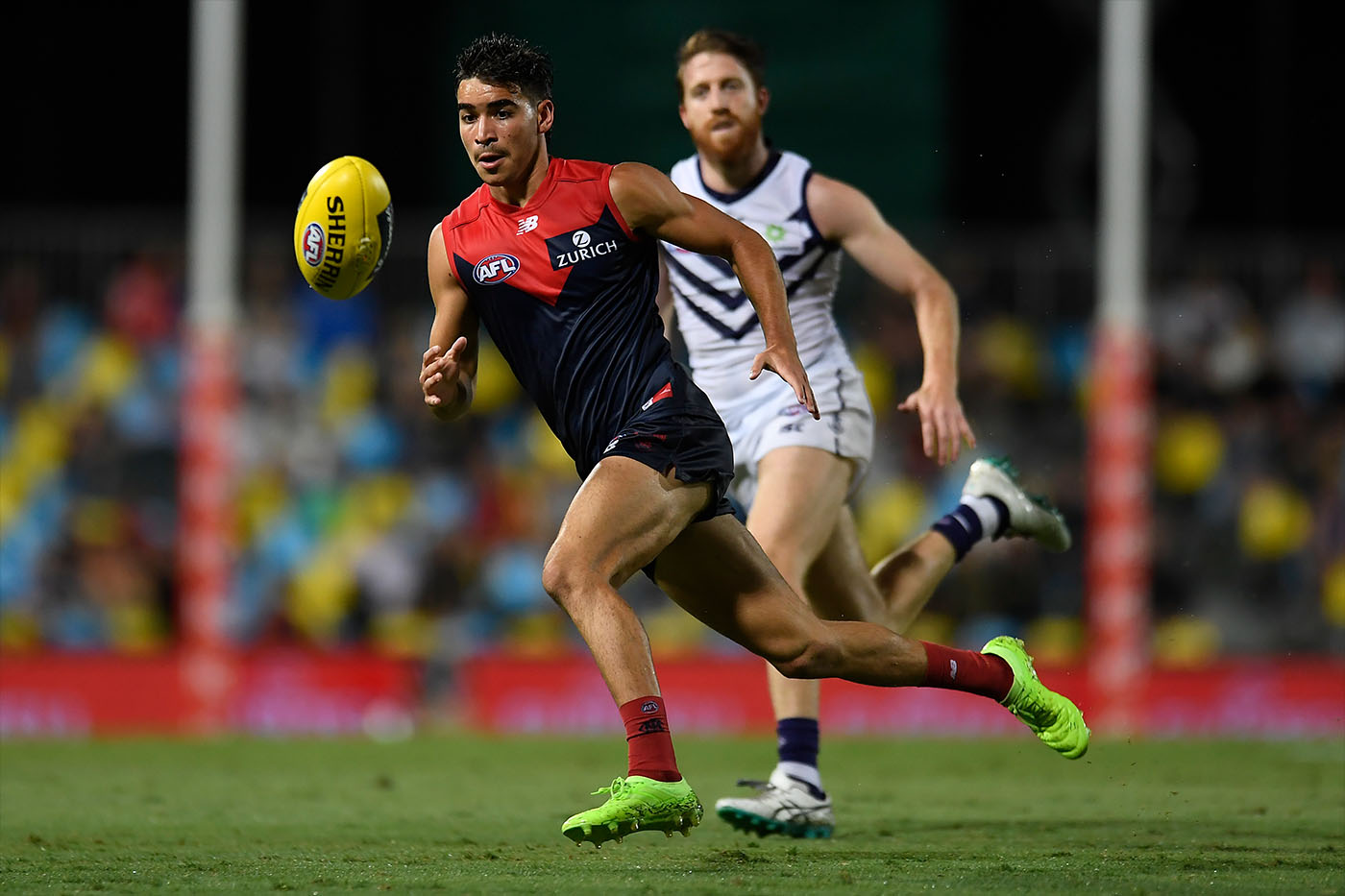 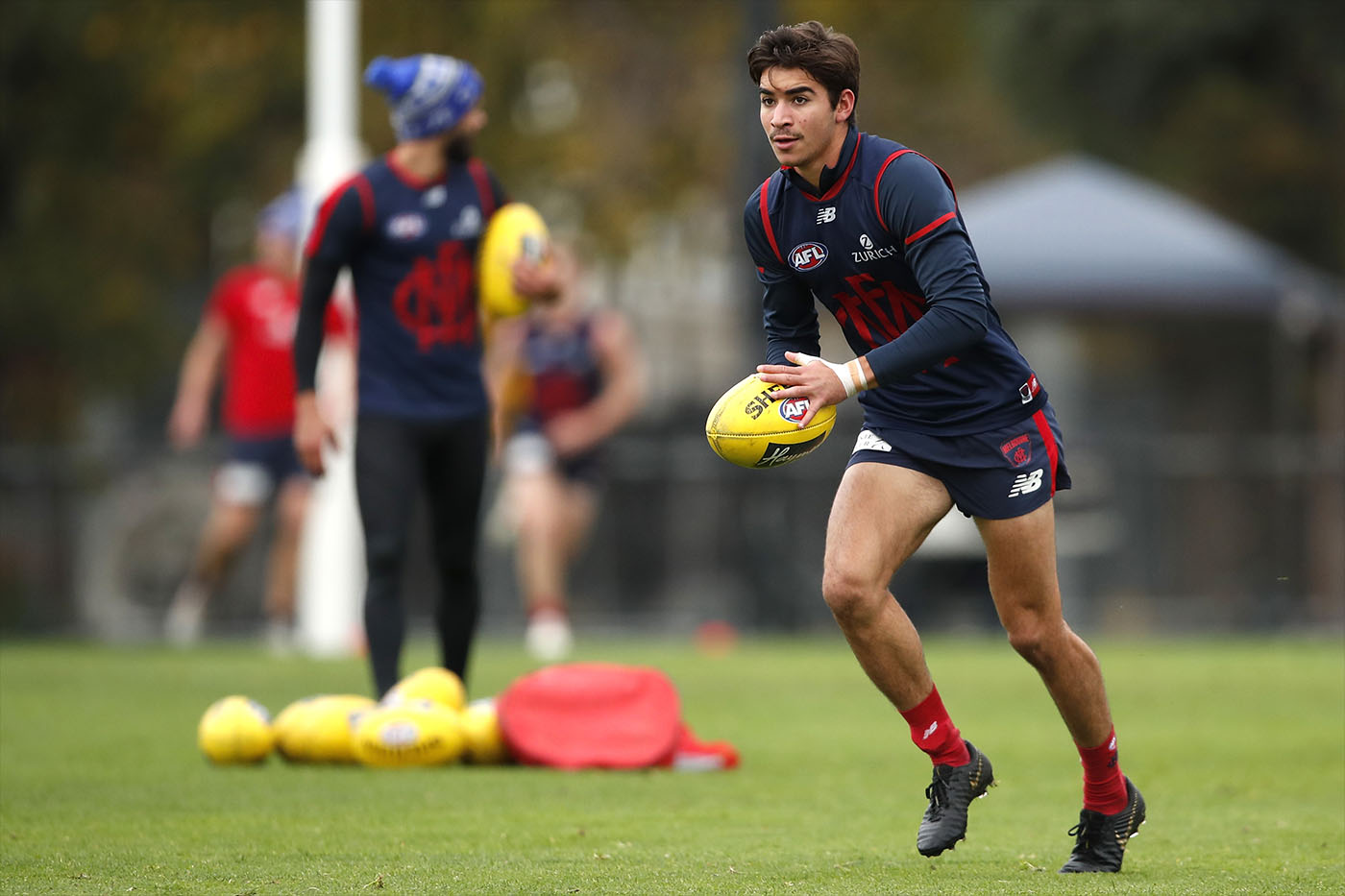 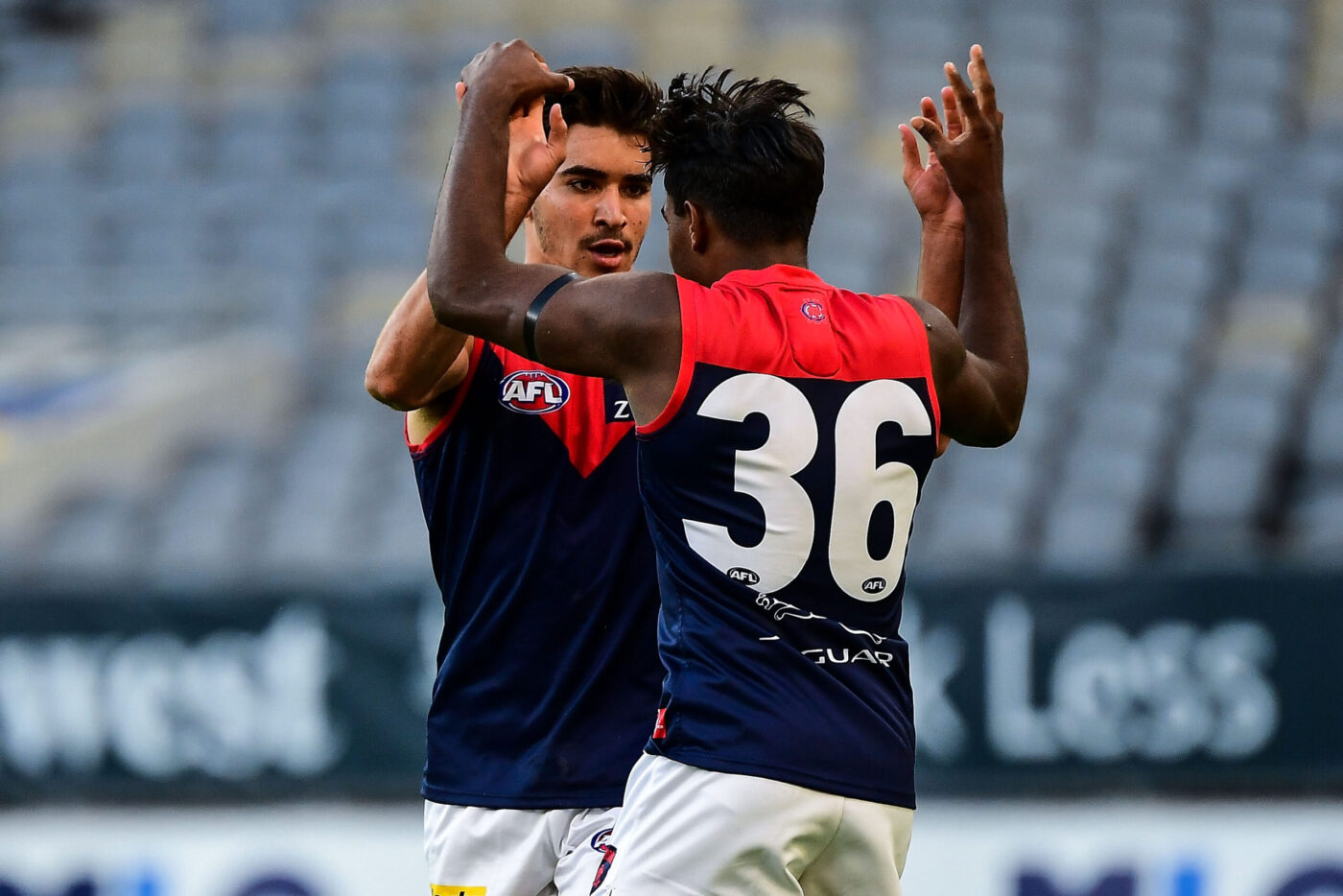 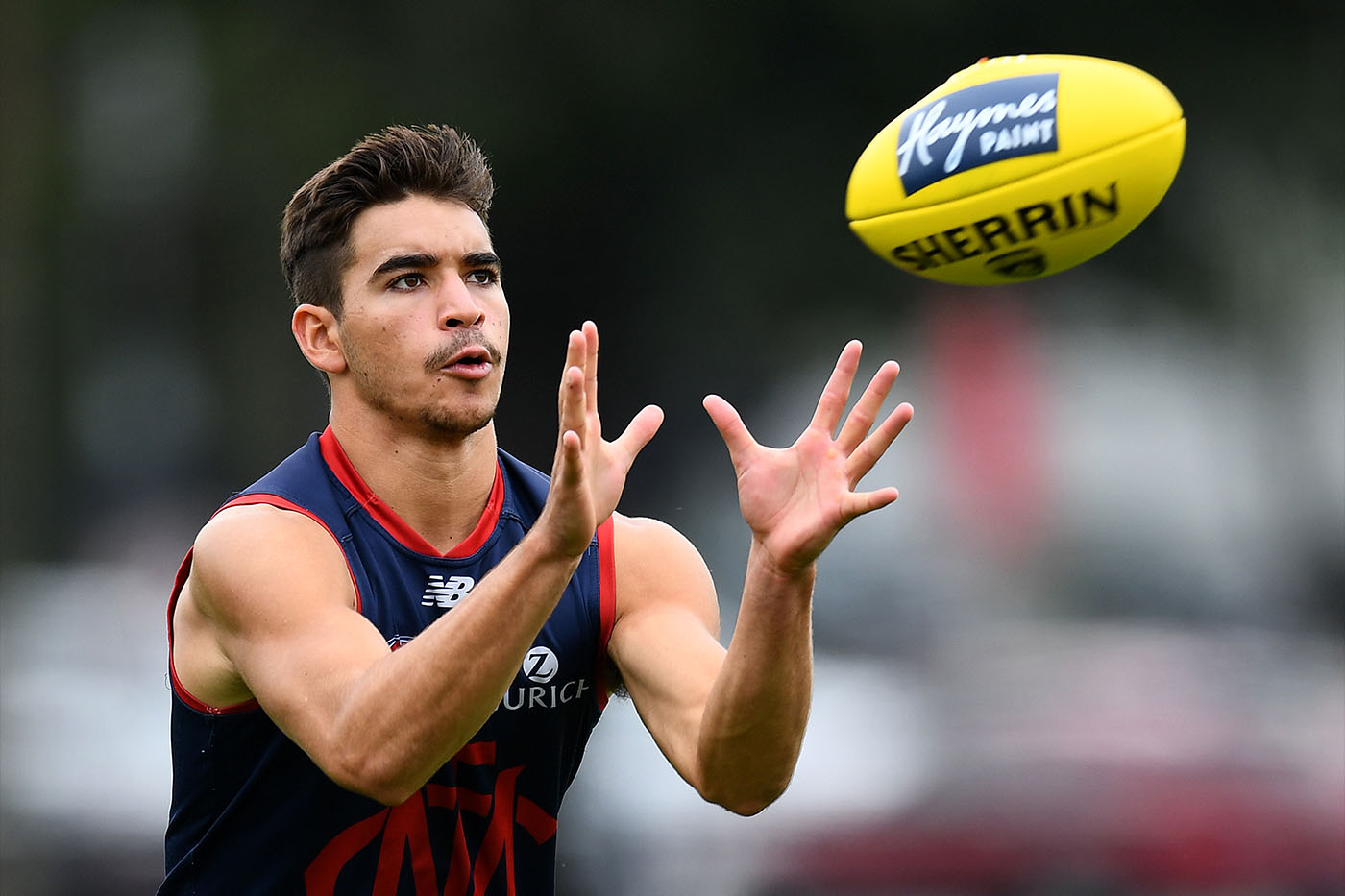 Toby Bedford hails from the small town of Halls Creek in Western Australia, a town that has become a football factory in recent times.

Throughout his secondary schooling, Bedford lived in Melbourne and attended Melbourne Grammar, eventually drafted to the Melbourne Football Club in the 2018 National Draft.

Toby was drafted as an academy selection with the 75th pick in the 2018 NAB AFL Draft.

The pacey small forward was a livewire in his first season in the VFL which saw him make his debut in round 1, 2020. 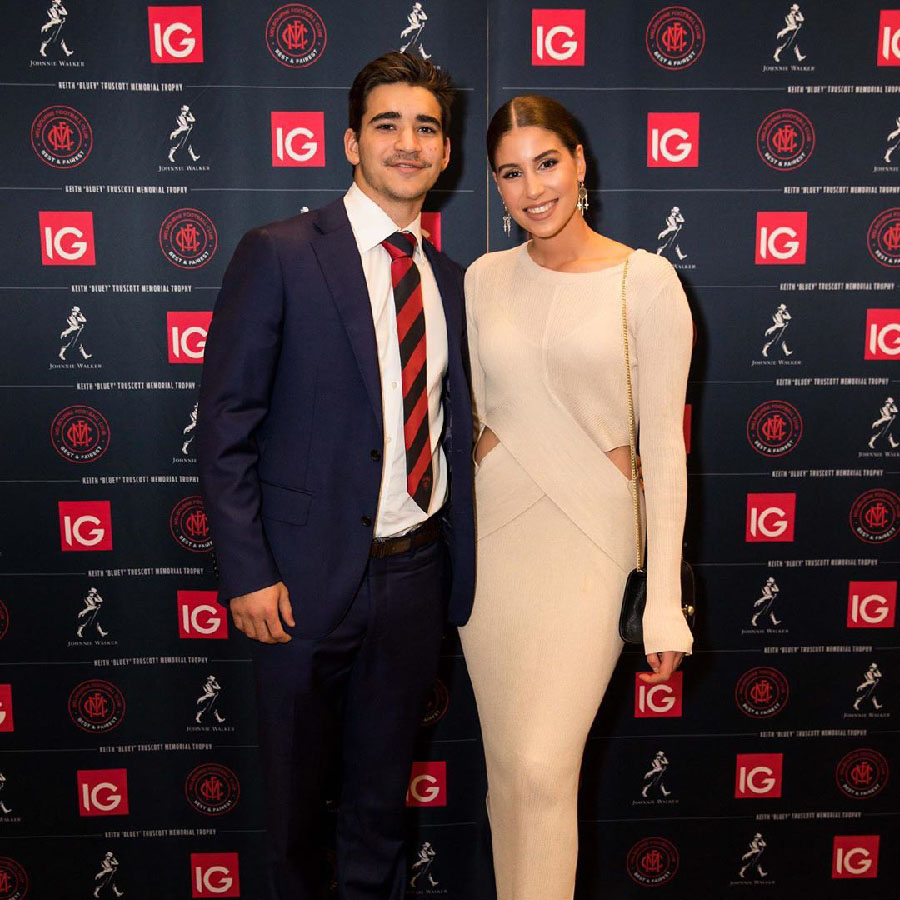 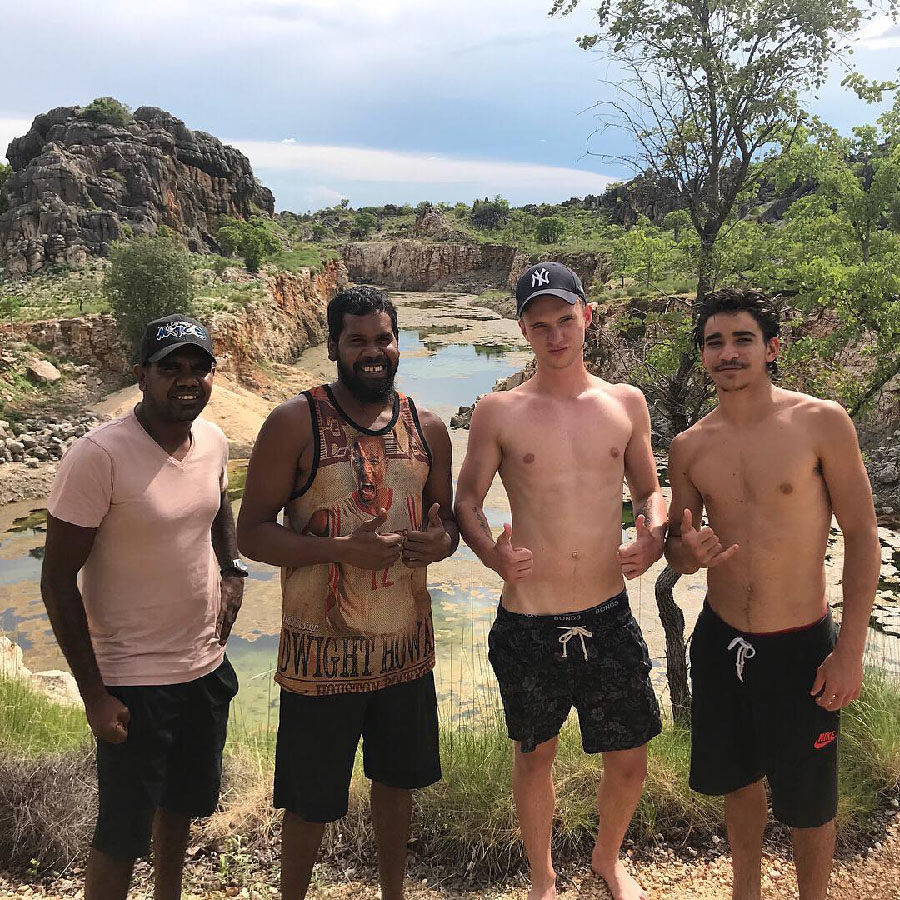 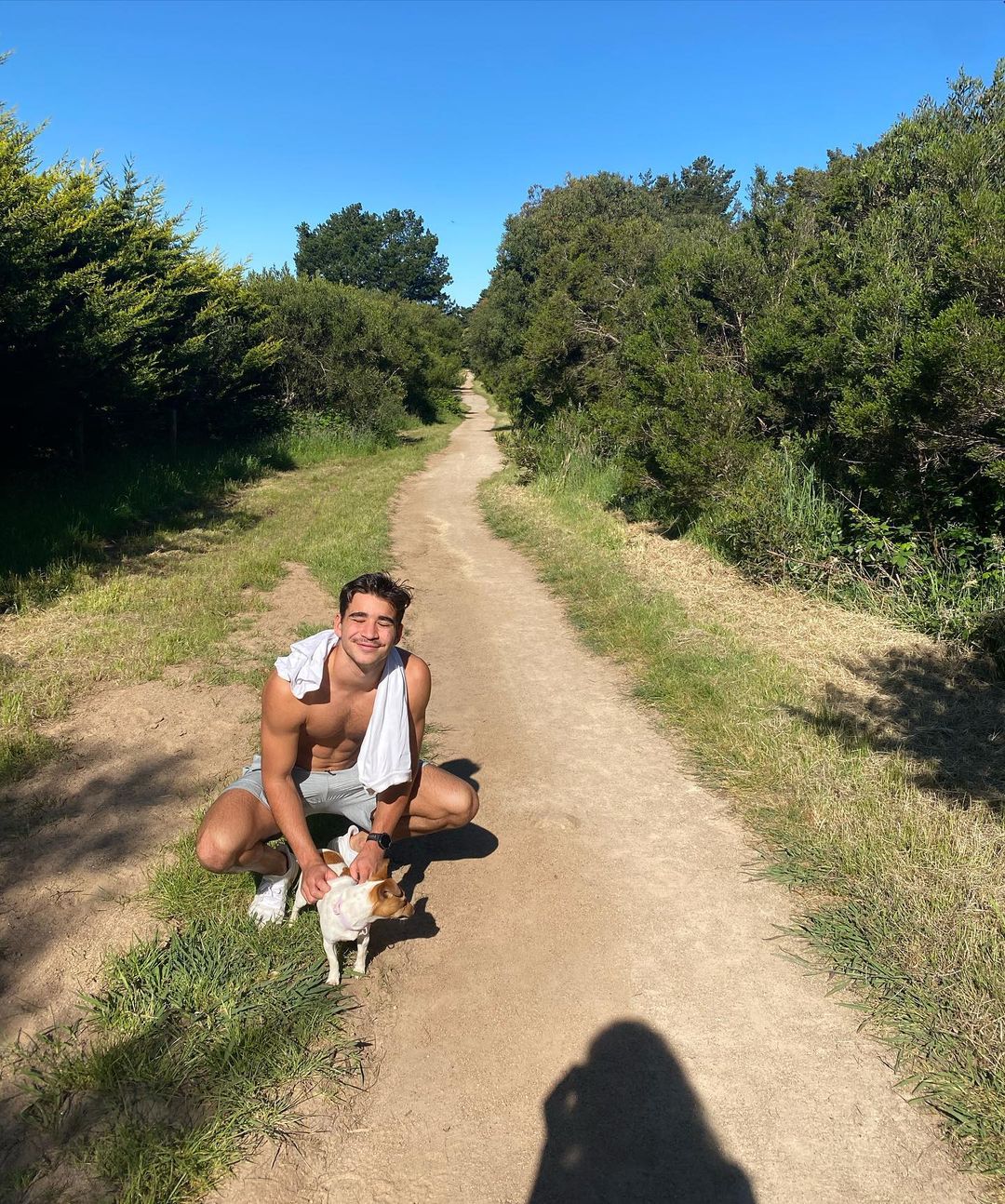 To request more information about Toby Bedford, please contact us