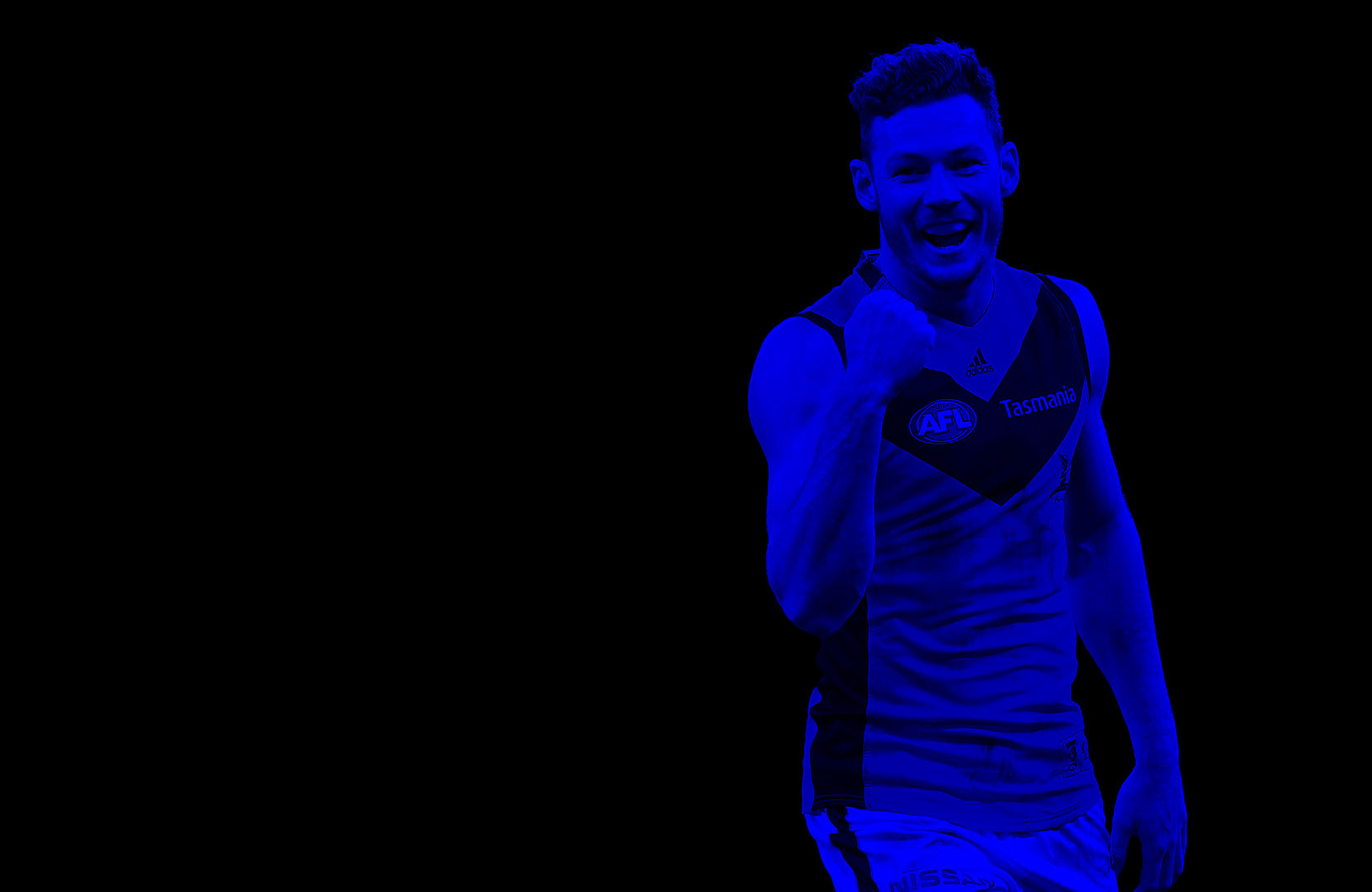 Hailing from country South Australia, Tim O'Brien is a versatile tall who has proven he can play in defence, forward, and ruck.

O’Brien grew up in Mount Gambier, on the South Australia and Victoria border. As a 16 year old he played in West Gambier’s Premiership in the Western Border League, repeating the success the following year. Regularly making the 10 hour road trip to the city, O’Brien would represent Glenelg in SANFL junior competitions from an early age. At the draft camp O’Brien demonstrated his agility, finishing third in the testing despite being 193cm tall.

O’Brien was drafted by the Hawthorn Football Club with pick 28 in the 2012 National Draft. While his first season was spent developing in the VFL side, O’Brien broke into the senior side to make his debut in Round 1, 2014. He played four senior games in his debut season, while also stringing together some best on field performances in the VFL. Used across the ground, O’Brien started to be rewarded for his effort and found a consistent spot in the side in 2017. Ticking off his 50th game in 2019, O’Brien has continued to be a reliable performer who can shut down a forward or hit the scoreboard. 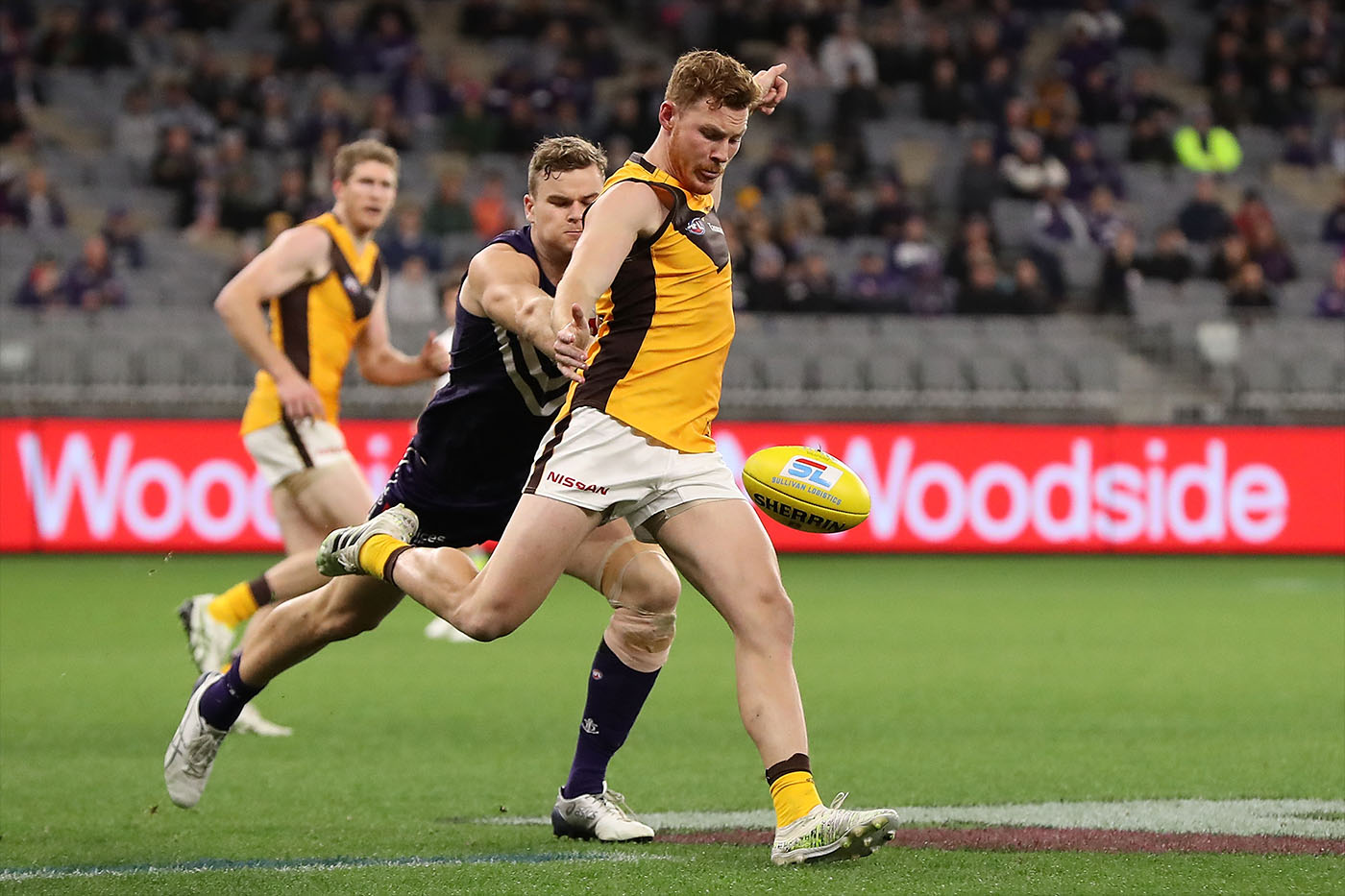 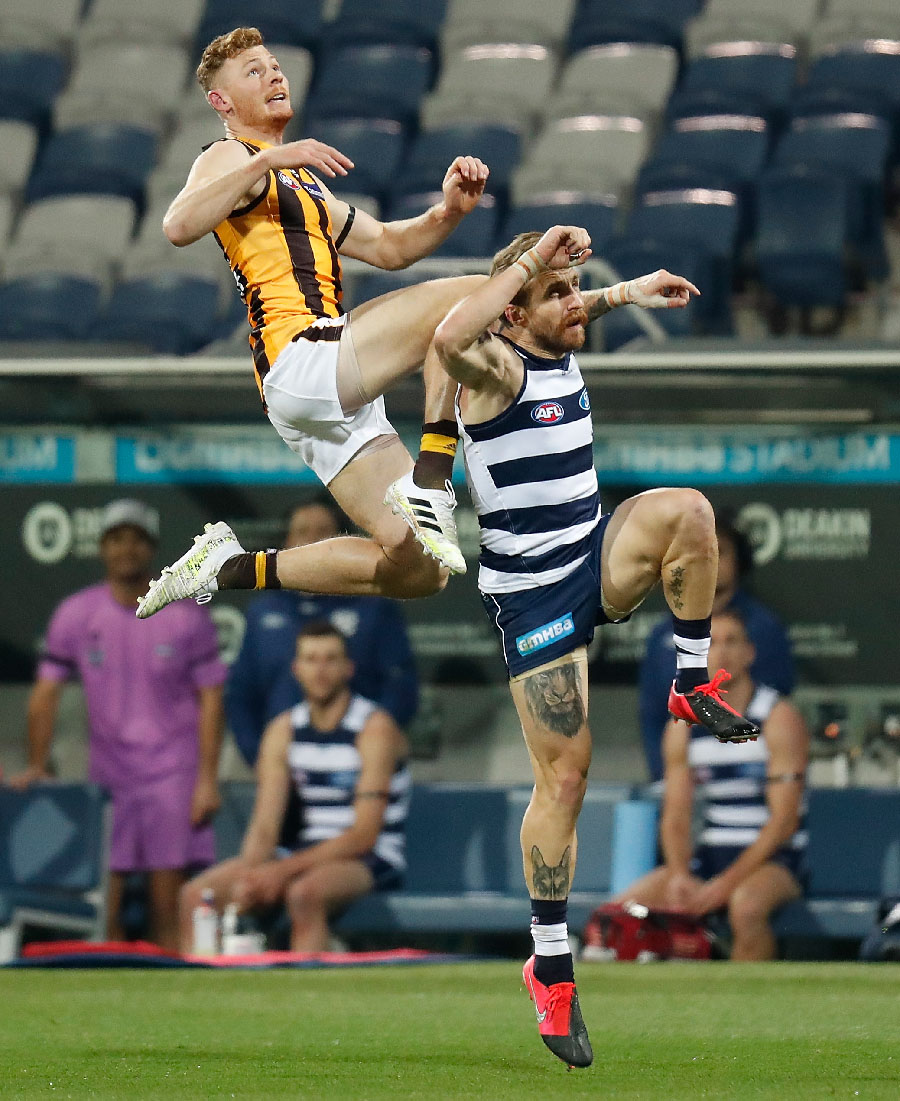 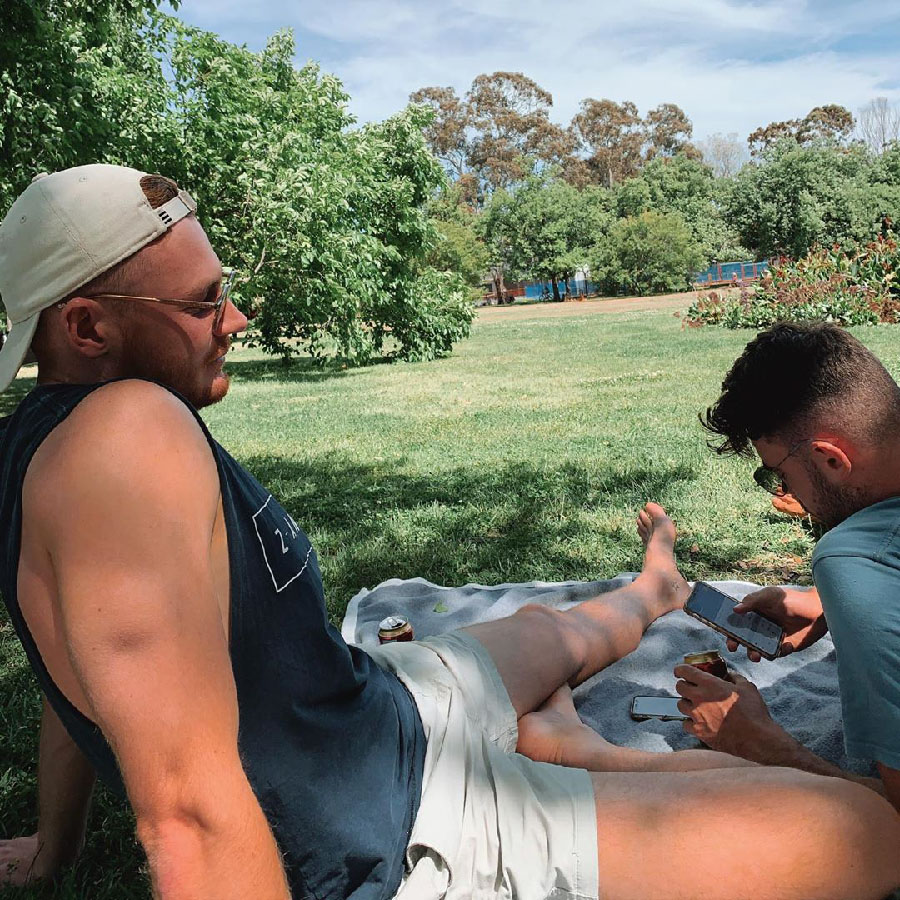 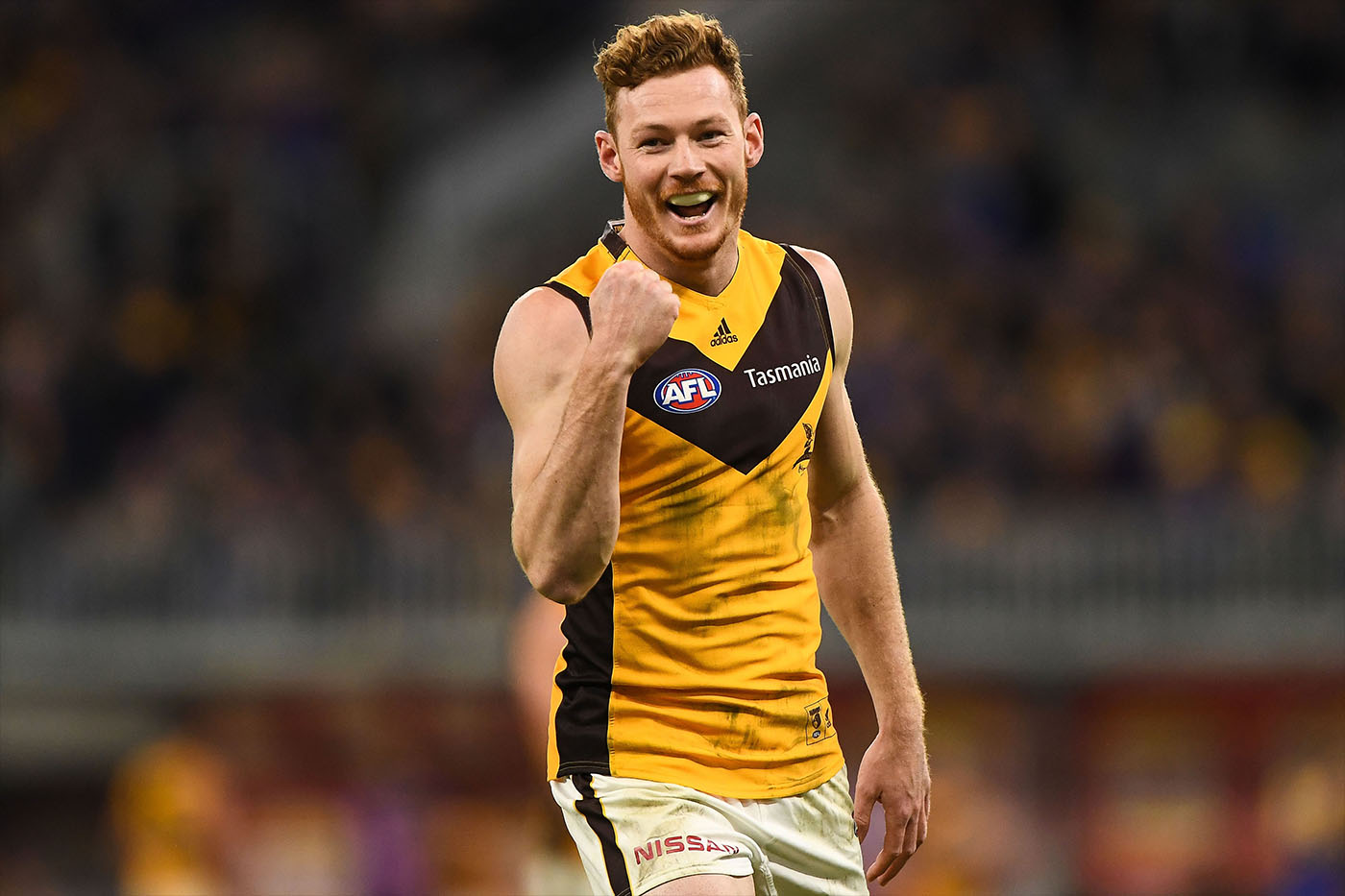 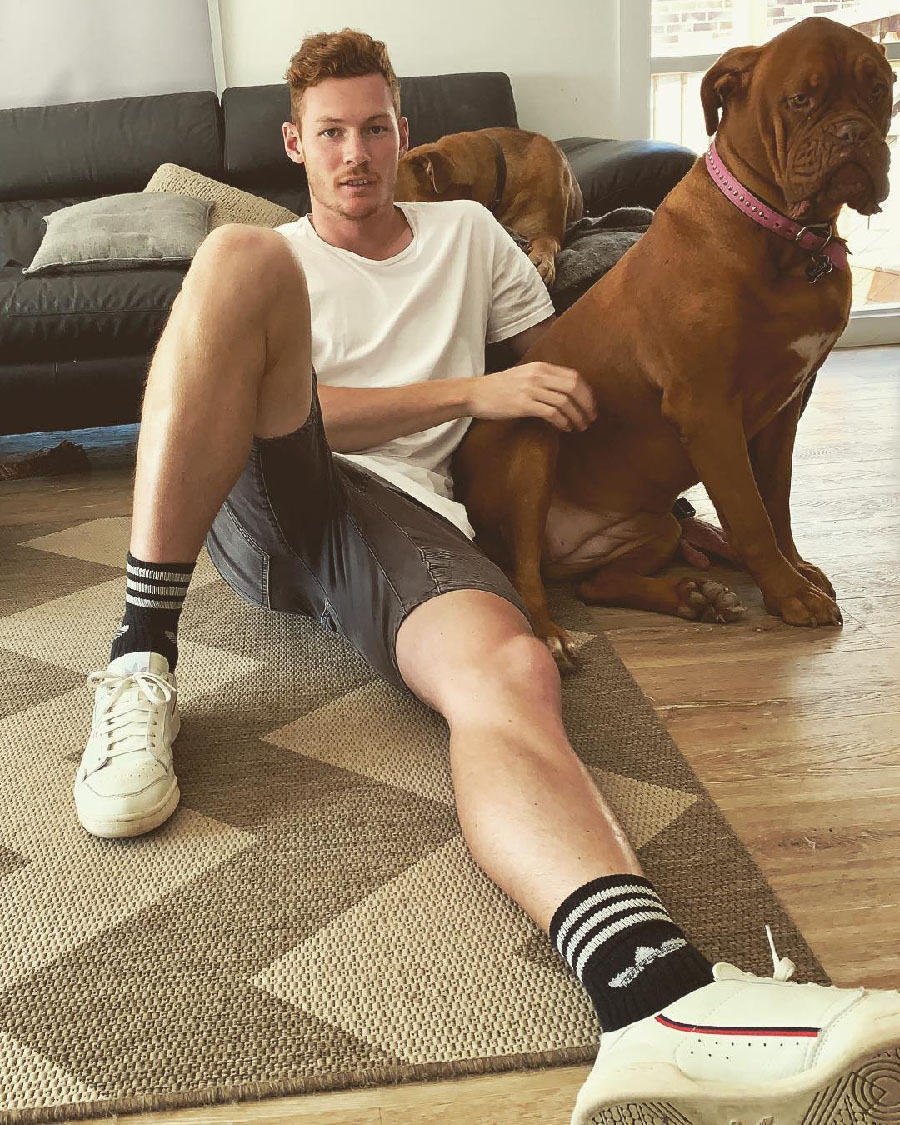 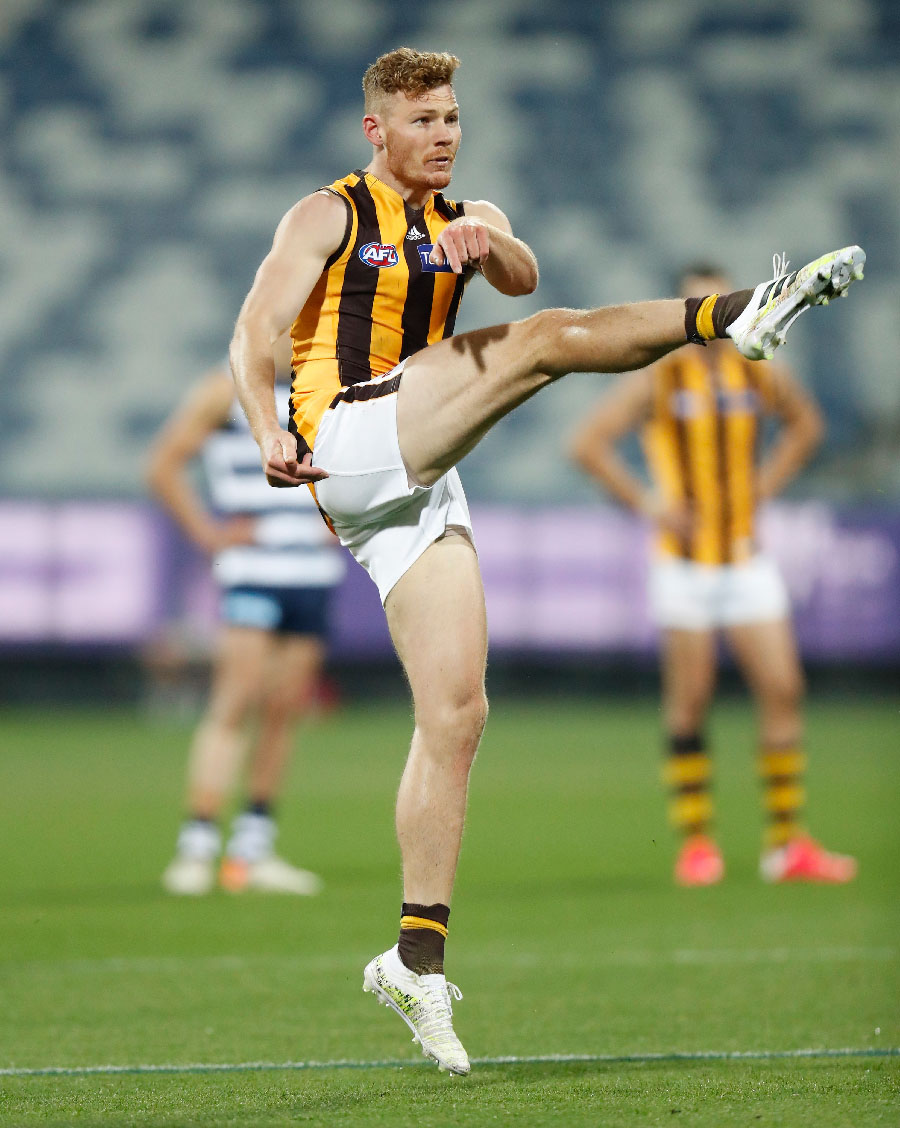 To request more information about Tim O’Brien, please contact us