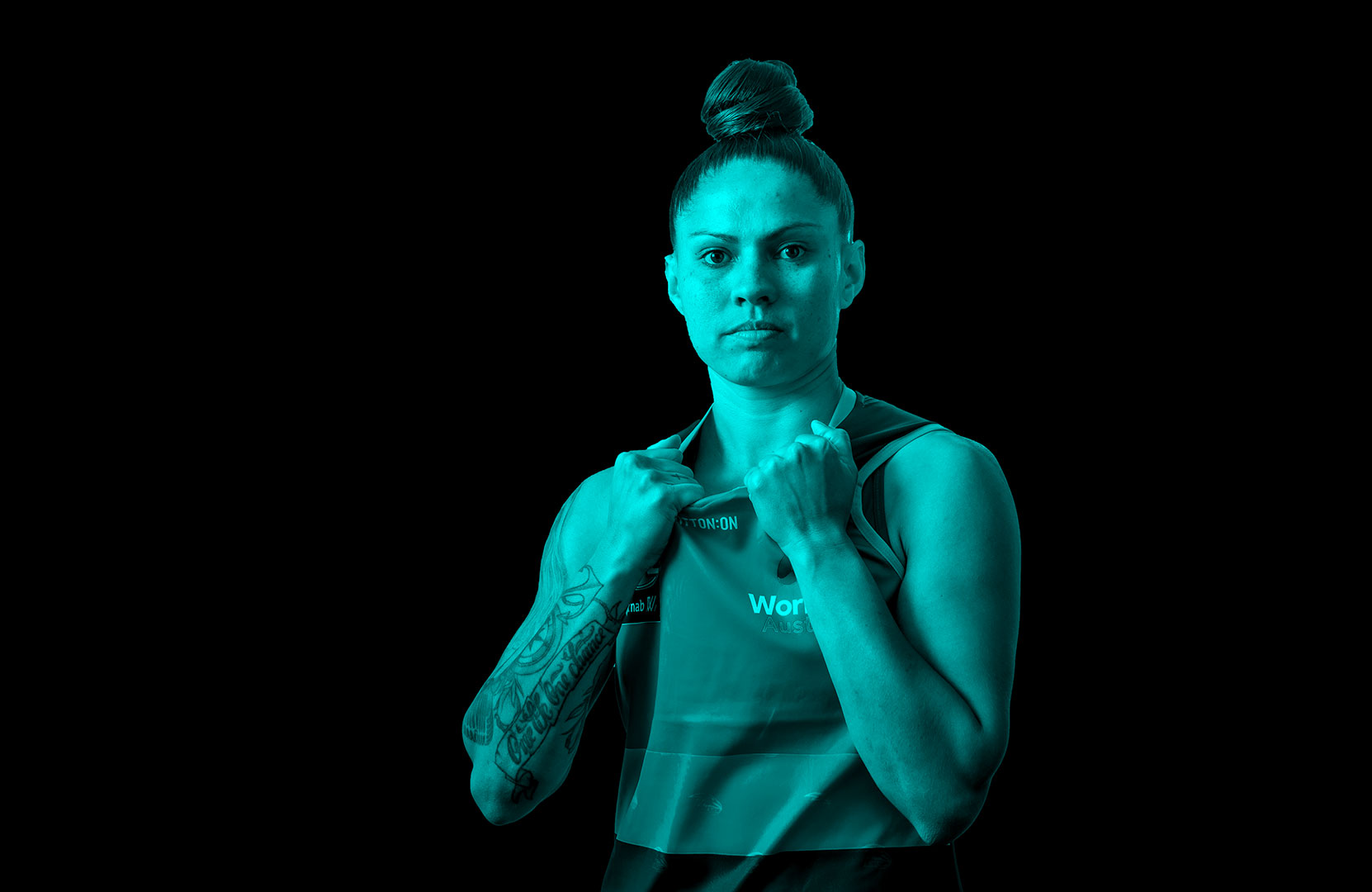 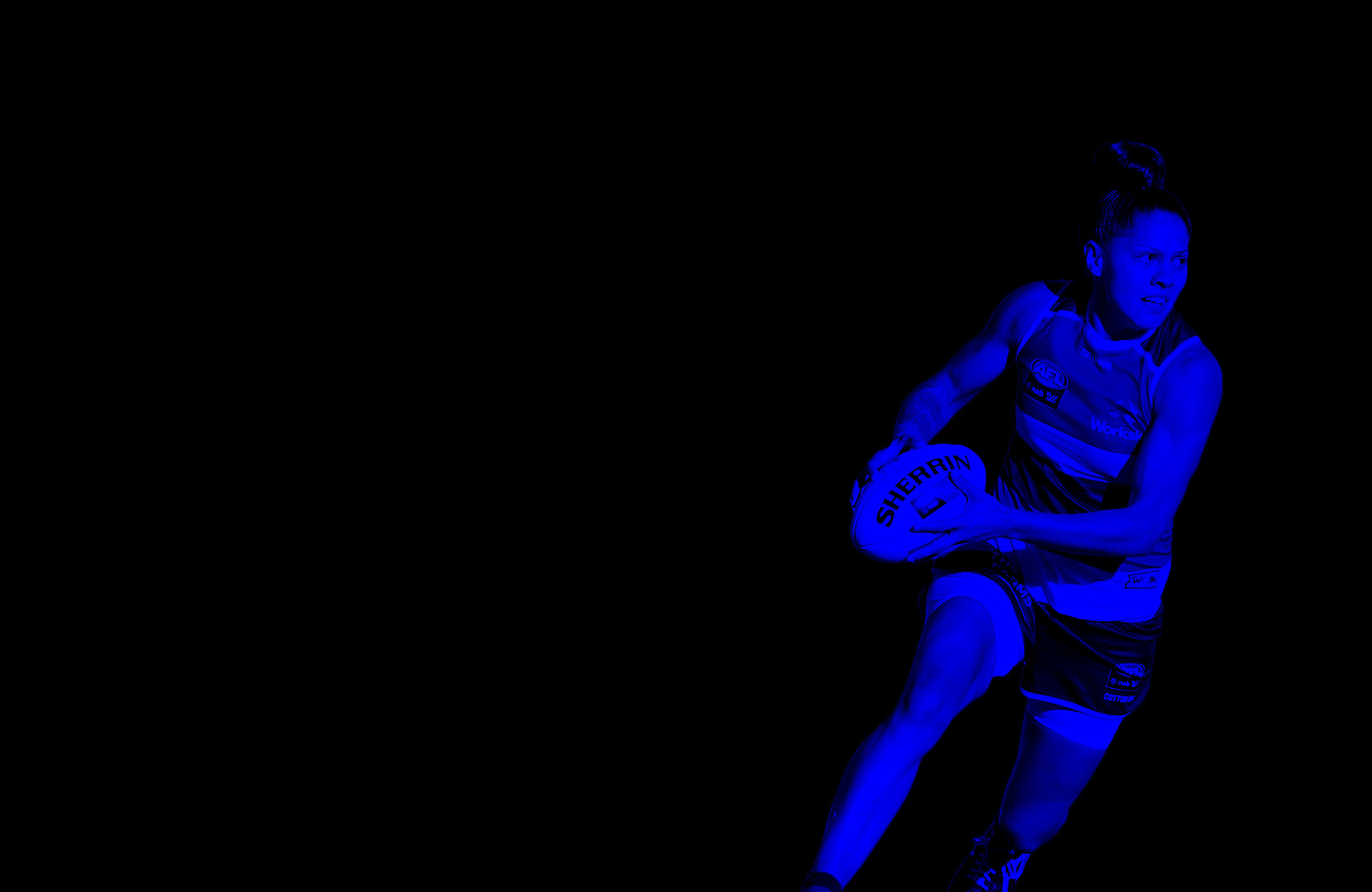 Stevie-Lee has been a central piece of Adelaide's AFLW dominance with her electrifying pace and intensity. 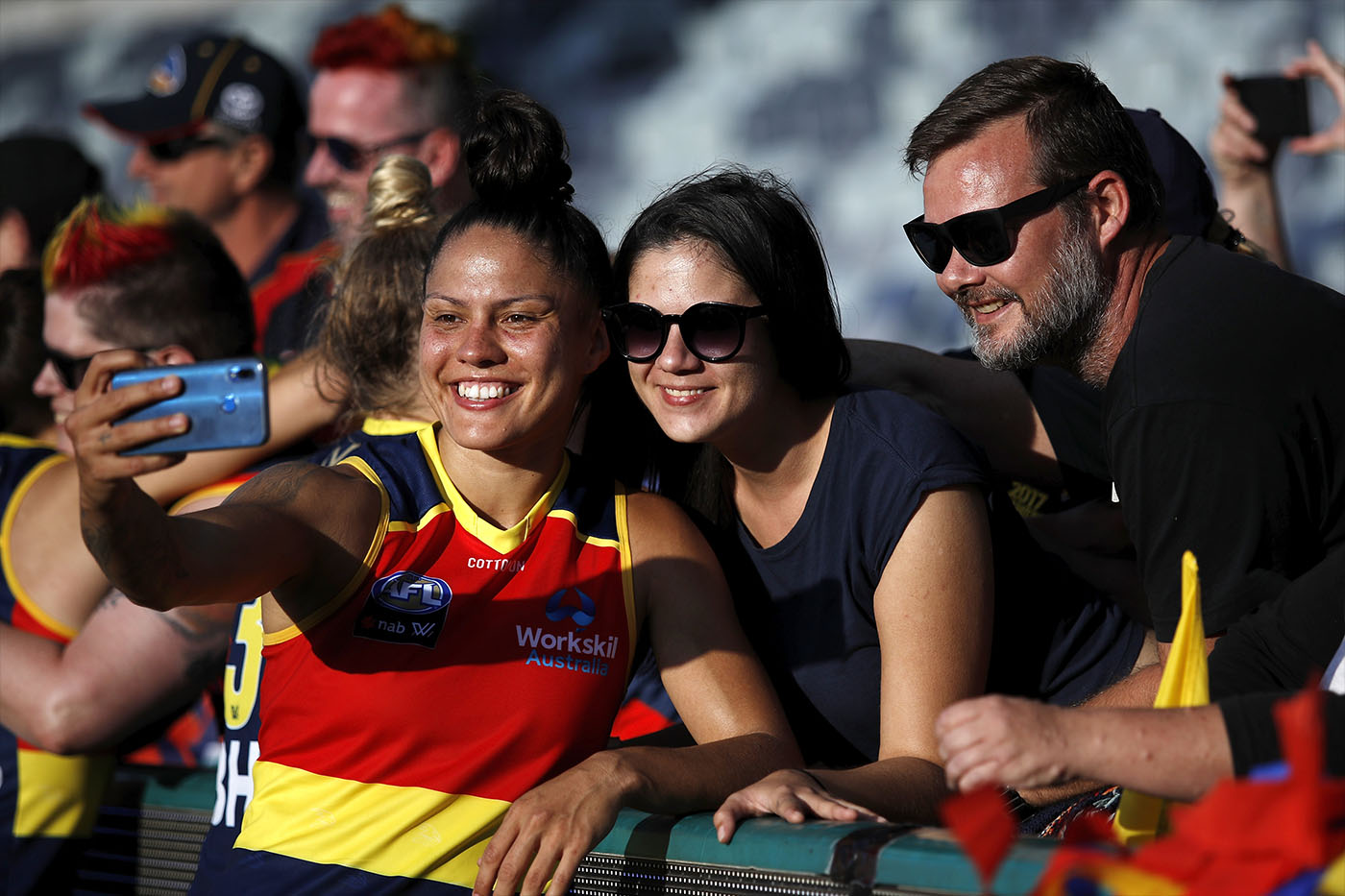 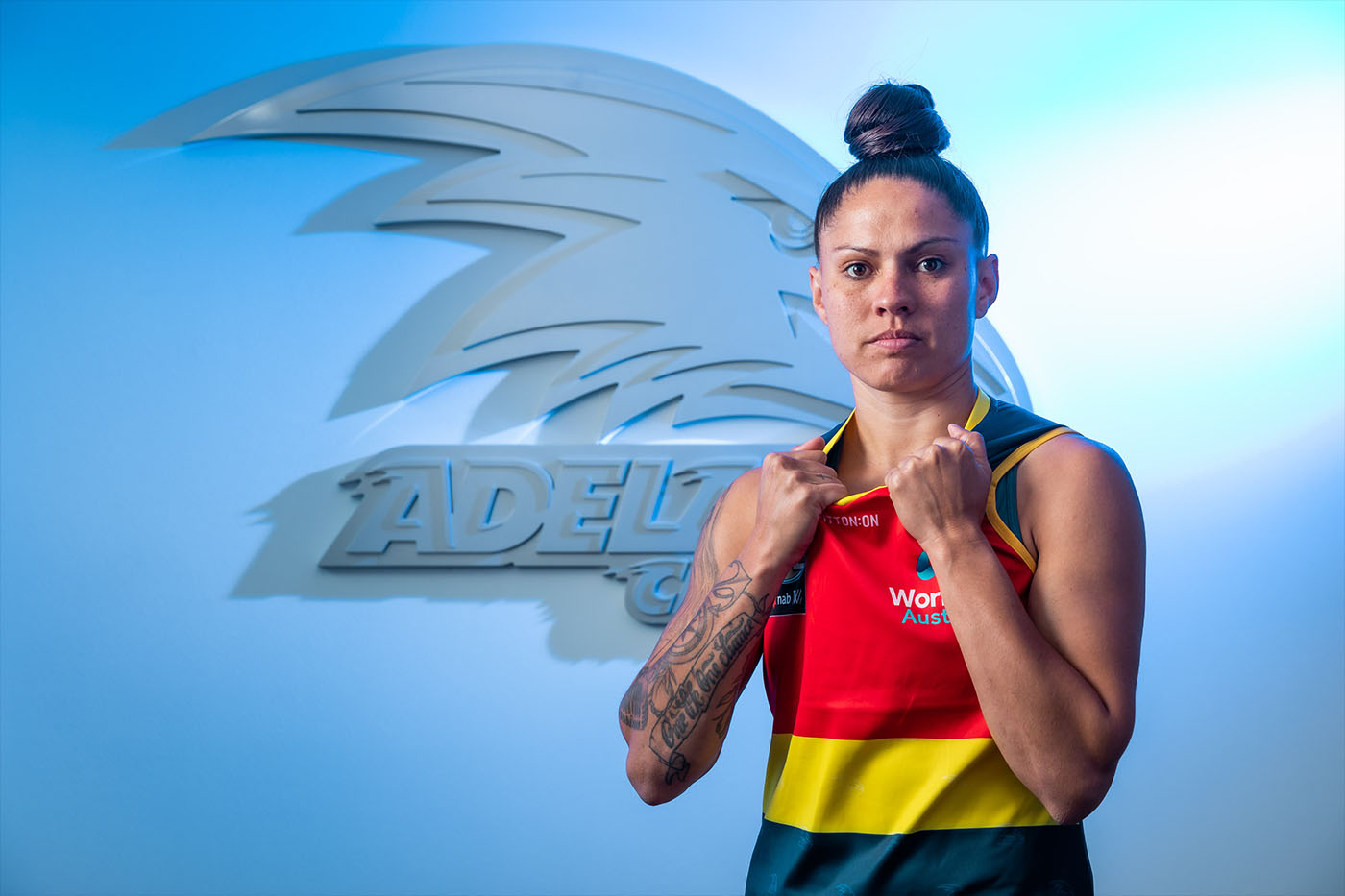 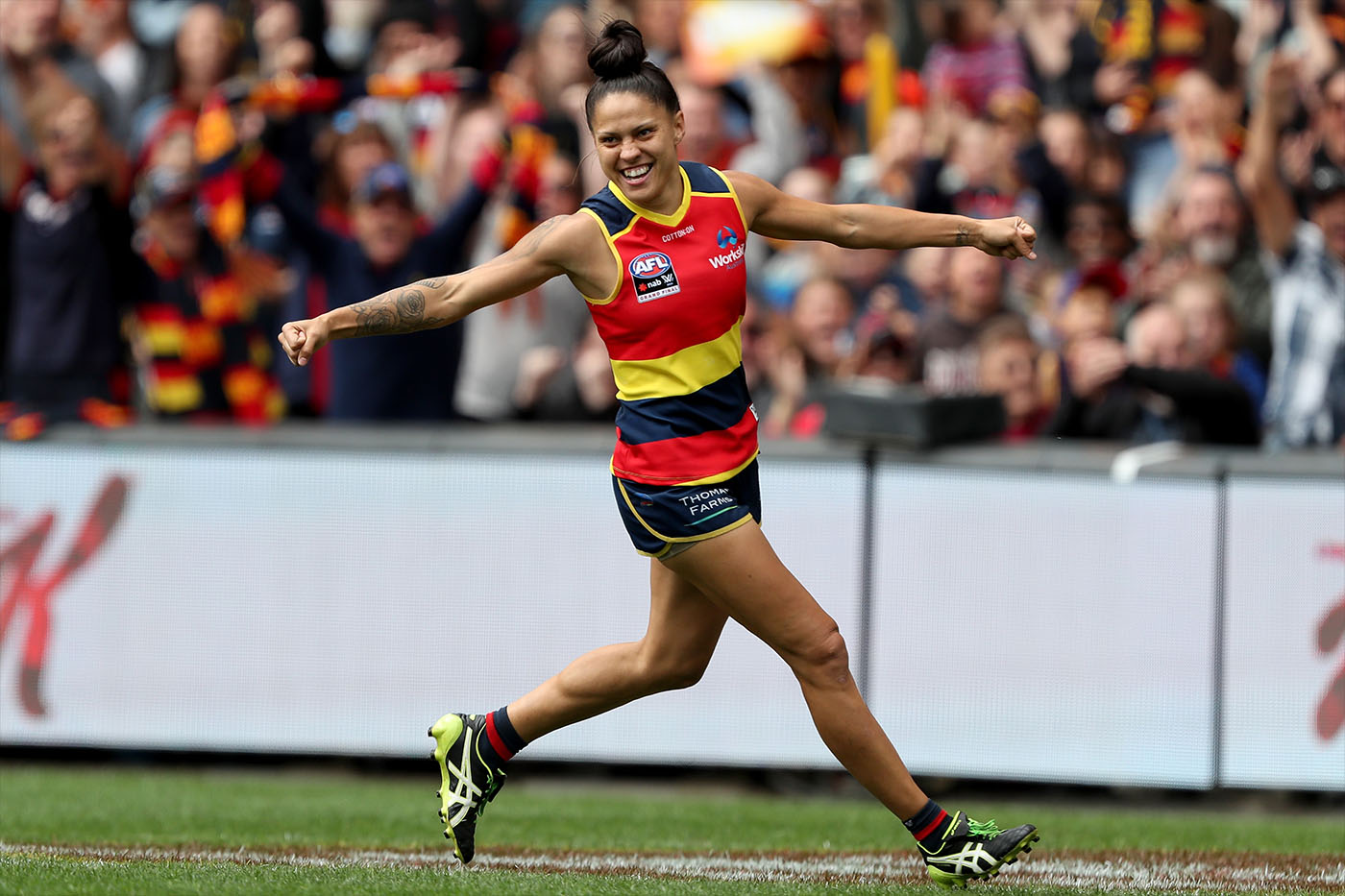 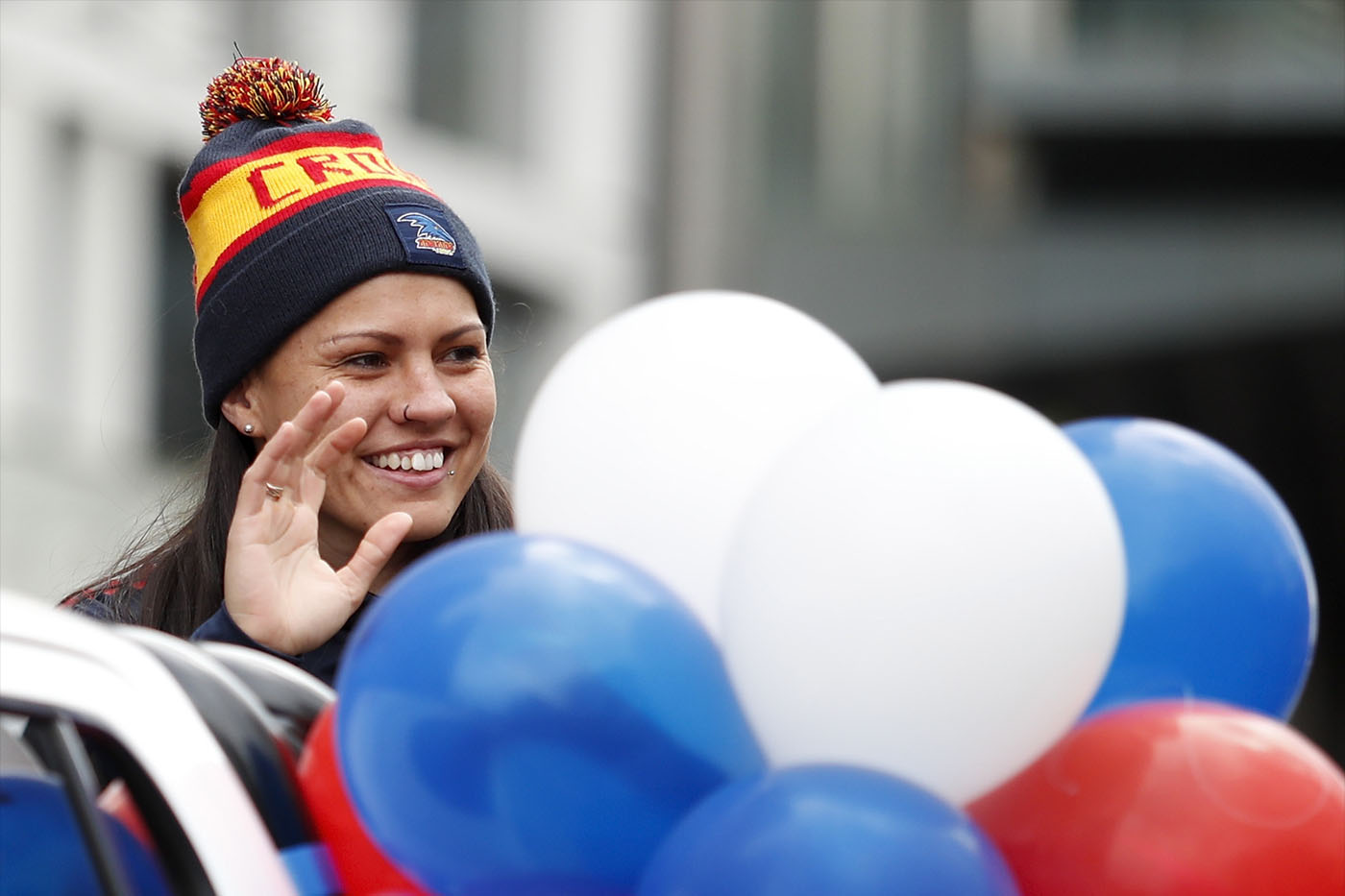 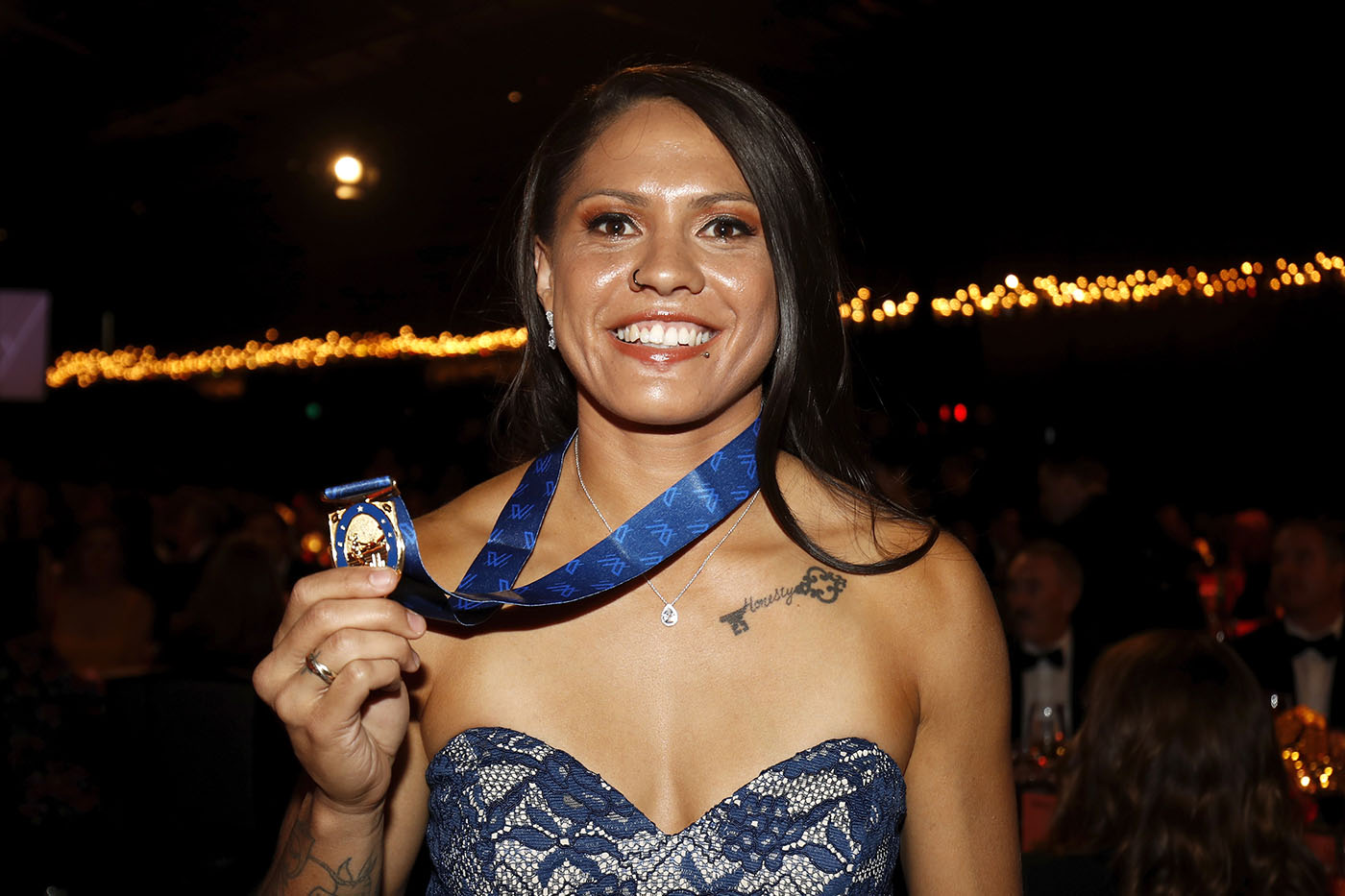 Born in Canberra of Maori heritage, Thompson moved to New Zealand at the age of 4, then relocated to Brisbane at age 11 with her eight brothers and sisters.

A promising touch rugby player, Thompson turned to Australian Rules in 2015 while living in Darwin and working as a cleaner at the local Army barracks.

Spotted by Adelaide coach Bec Goddard, she was snapped up by the Crows for their inaugural 2017 season and played an important role off half-back in the team’s history-making premiership win.

She relocated to Adelaide in 2018 and in 2019, was shifted forward with great success, booting 14 goals to be named All-Australian and collecting a second AFLW premiership ring.

A veteran of the Crows’ line-up, she has become an important leader and mentor to the youngsters around her.

Explosive, aggressive and lightning quick, she is a fan favourite and – for a latecomer to the sport – has made an incredible impact in the formative years of AFLW. 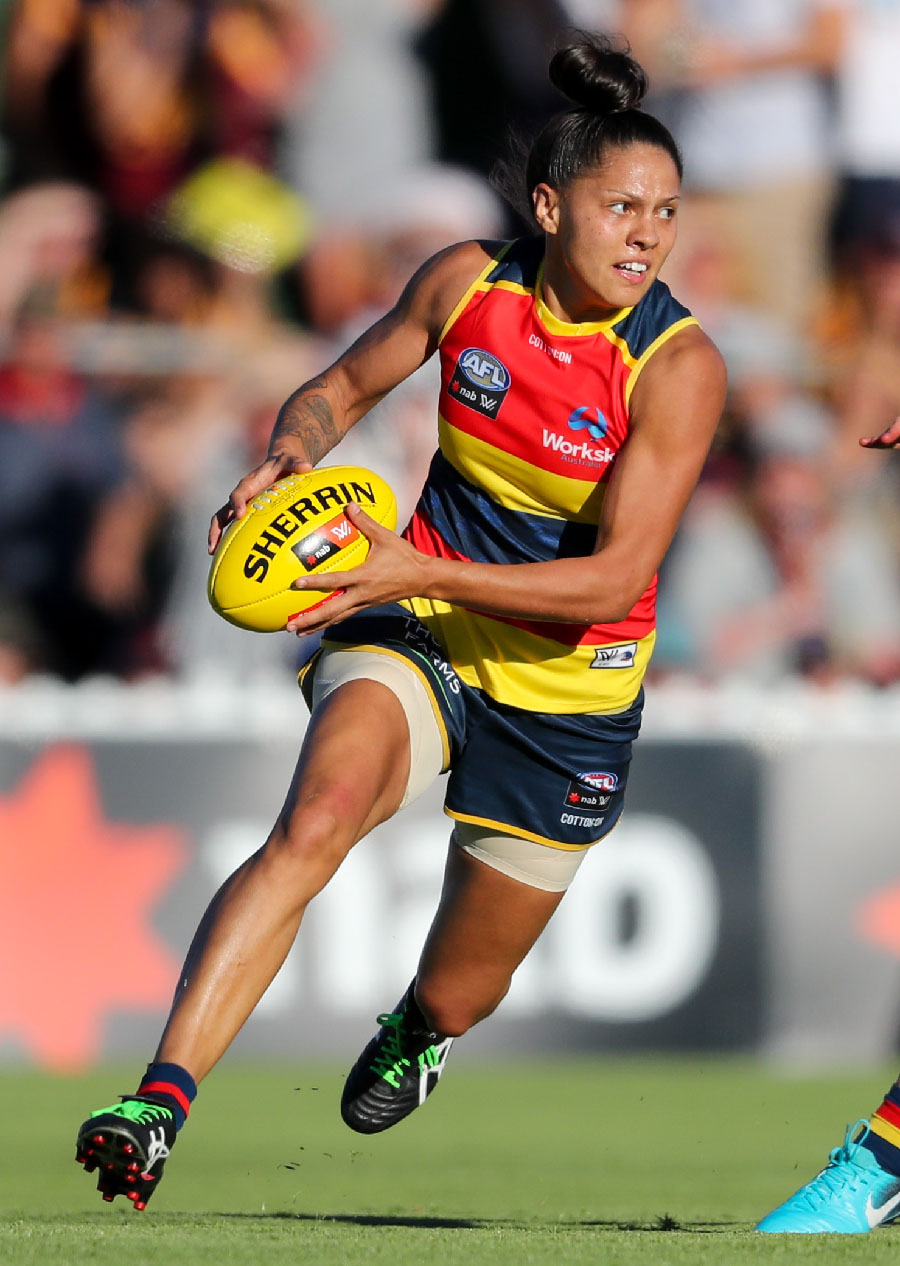 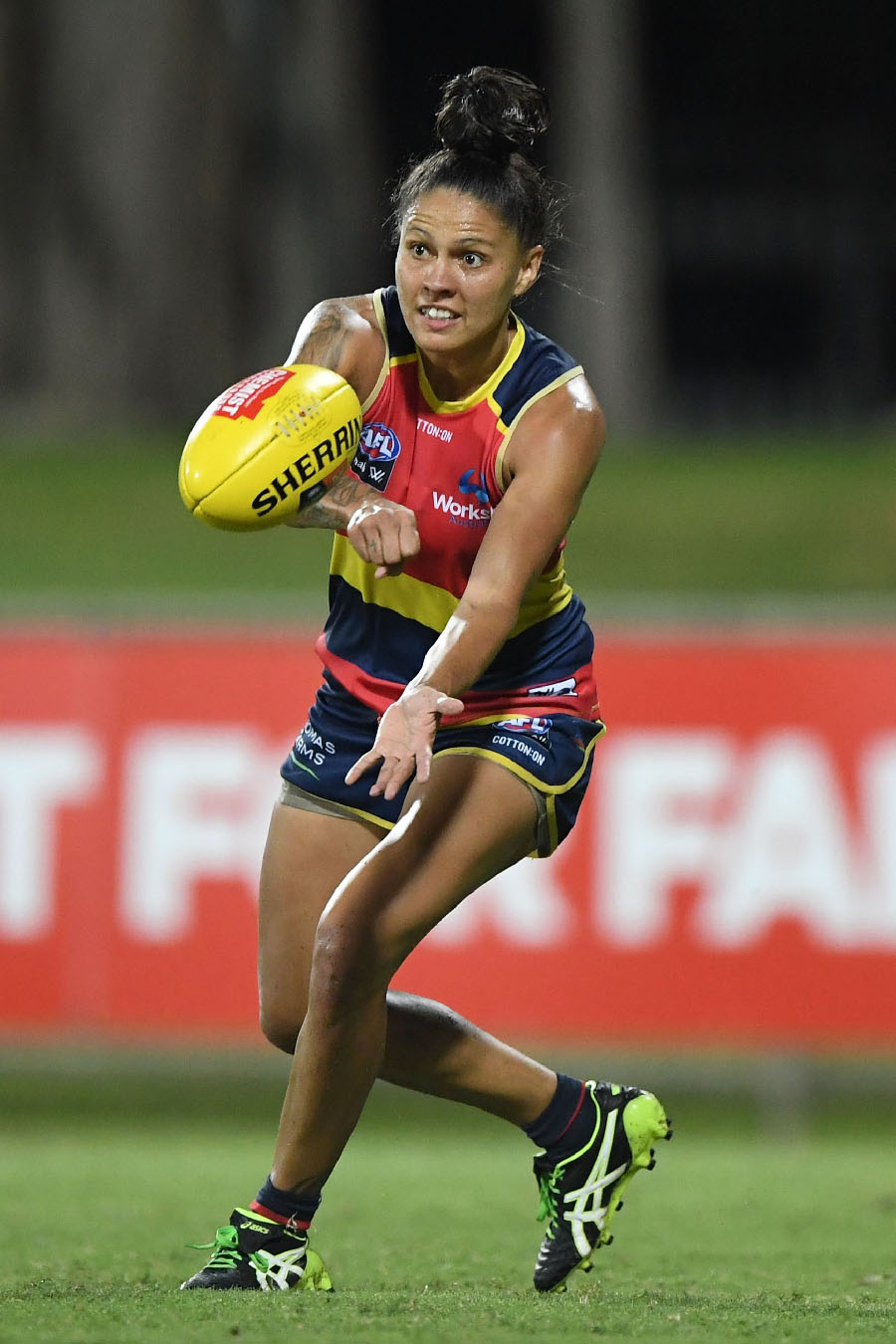 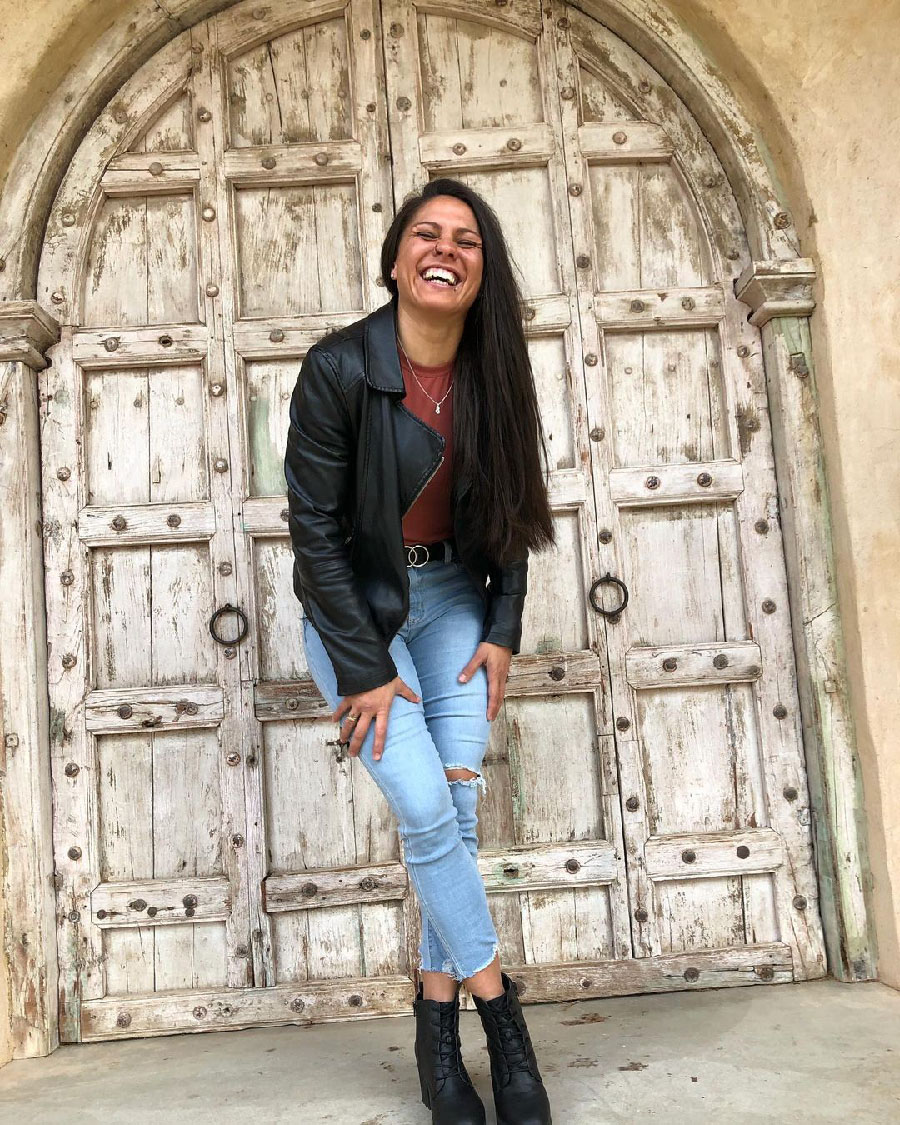 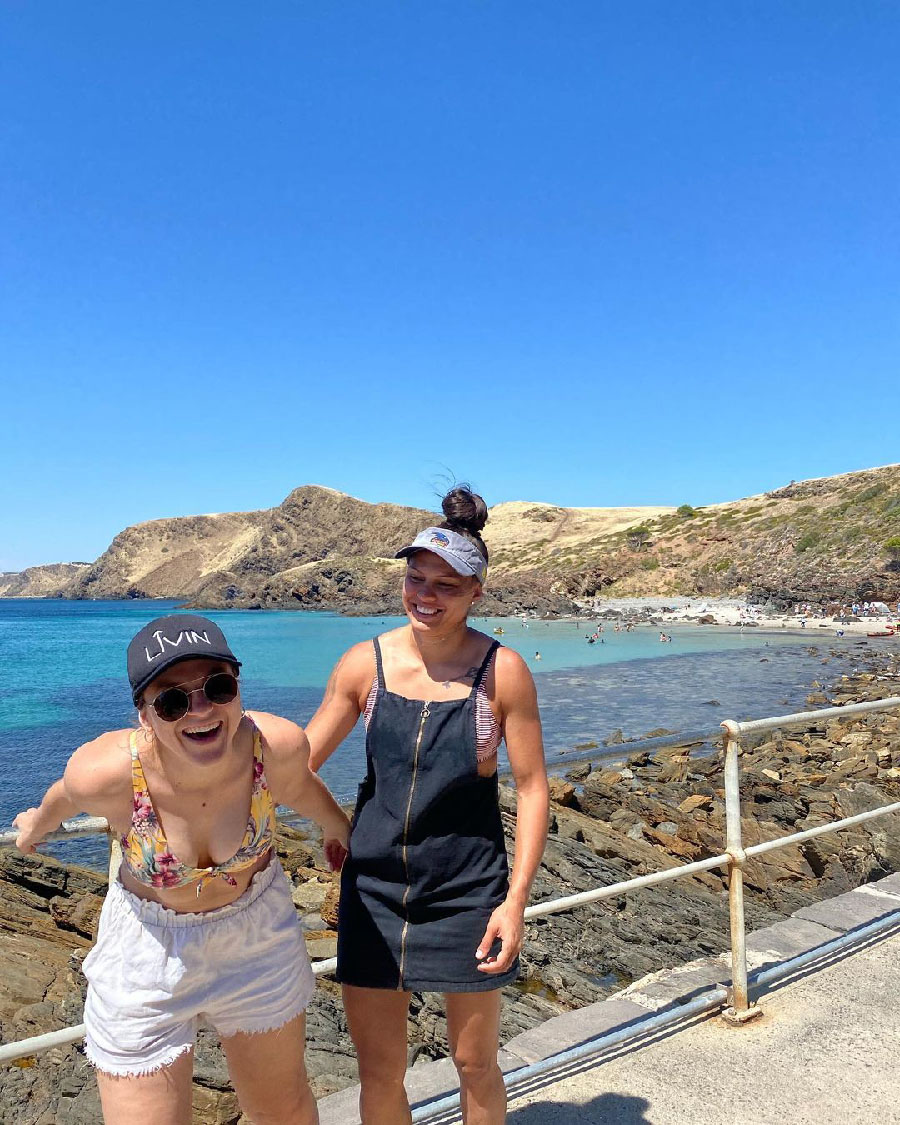 To request more information about Stevie-Lee Thompson, please contact us