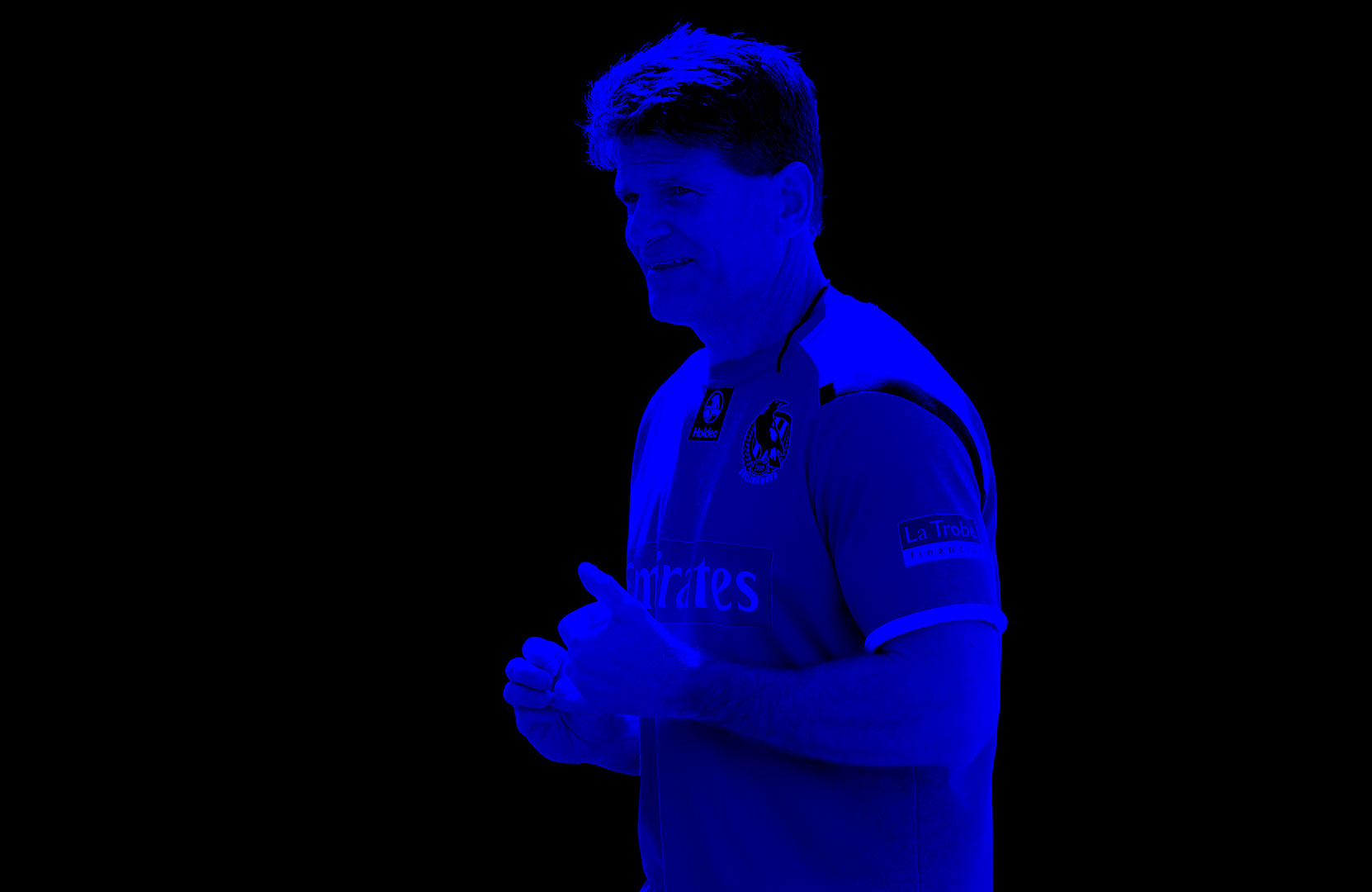 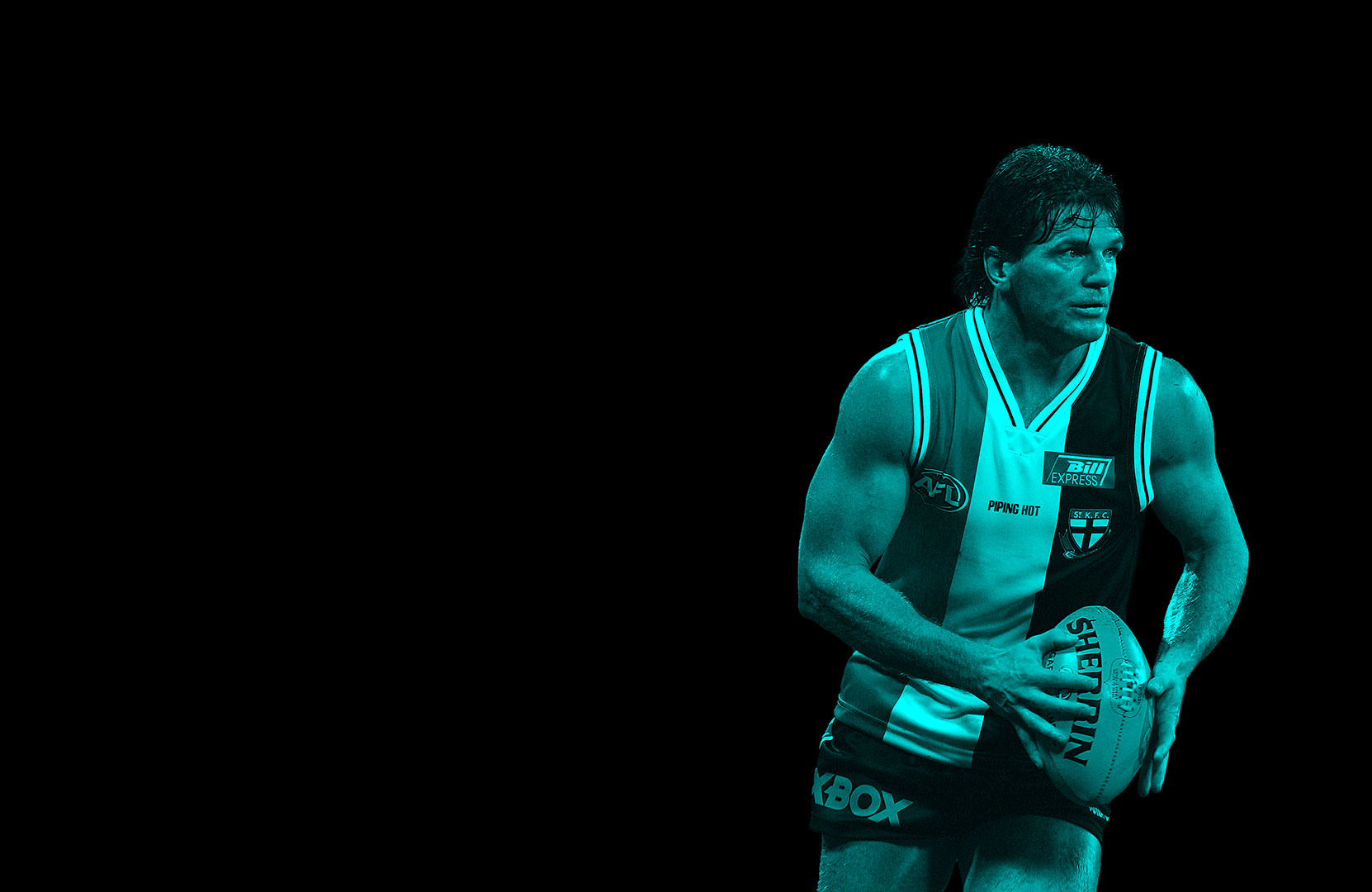 After 21 seasons and 383 games with St. Kilda, dual Brownlow Medalist and AFL Hall of Famer Robert Harvey turned his attention to coaching and is an Assistant Coach with Collingwood. 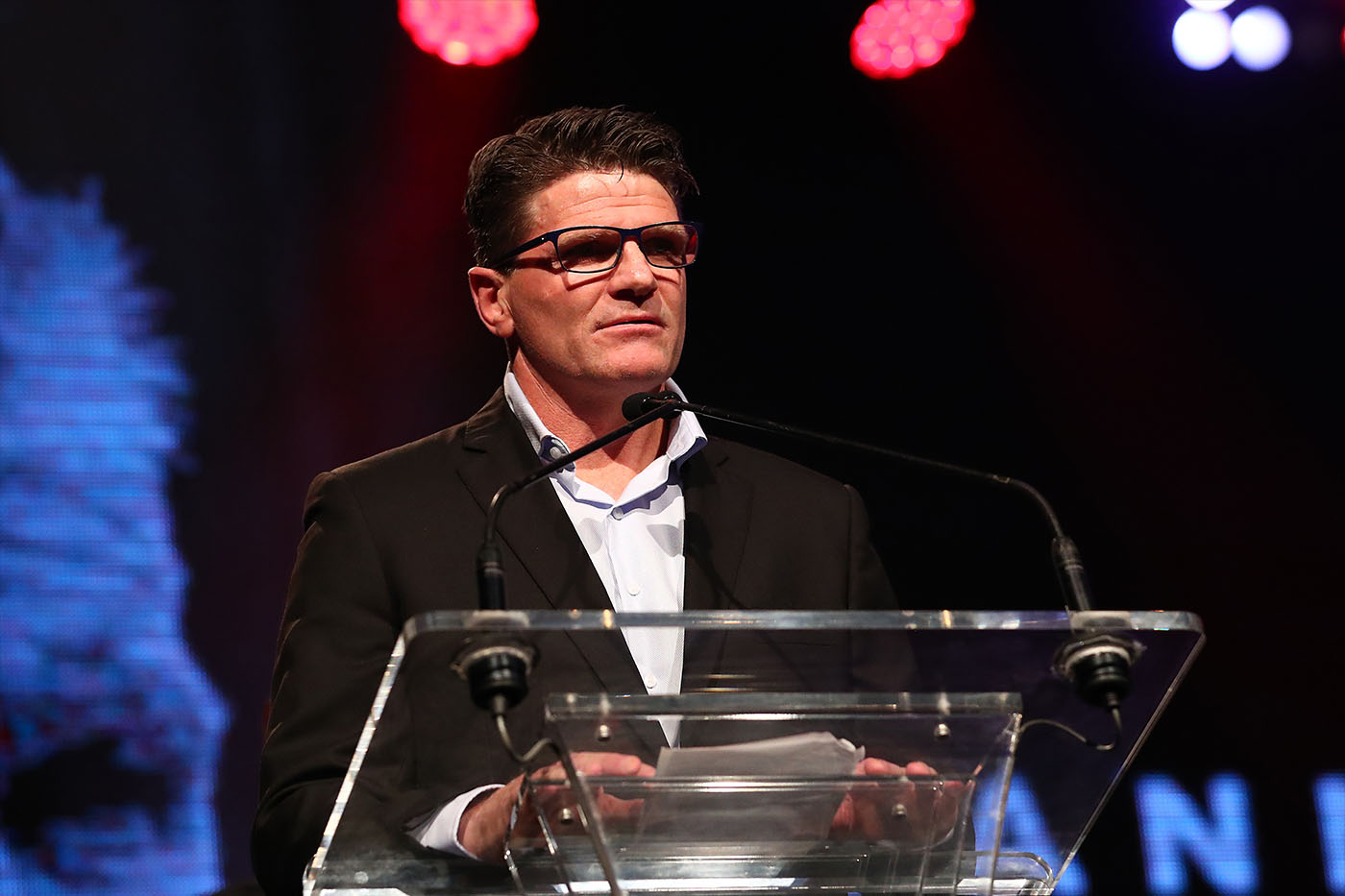 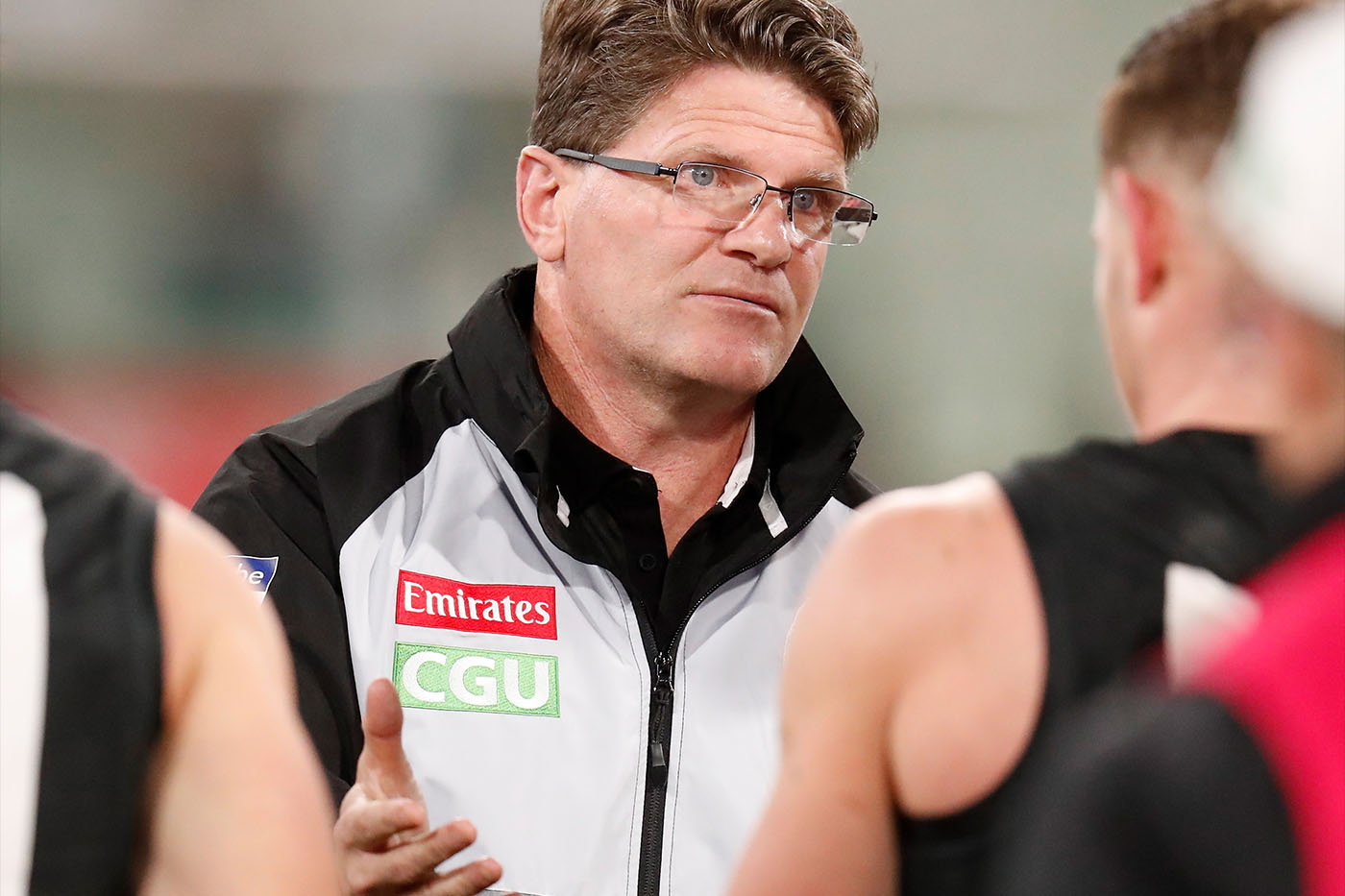 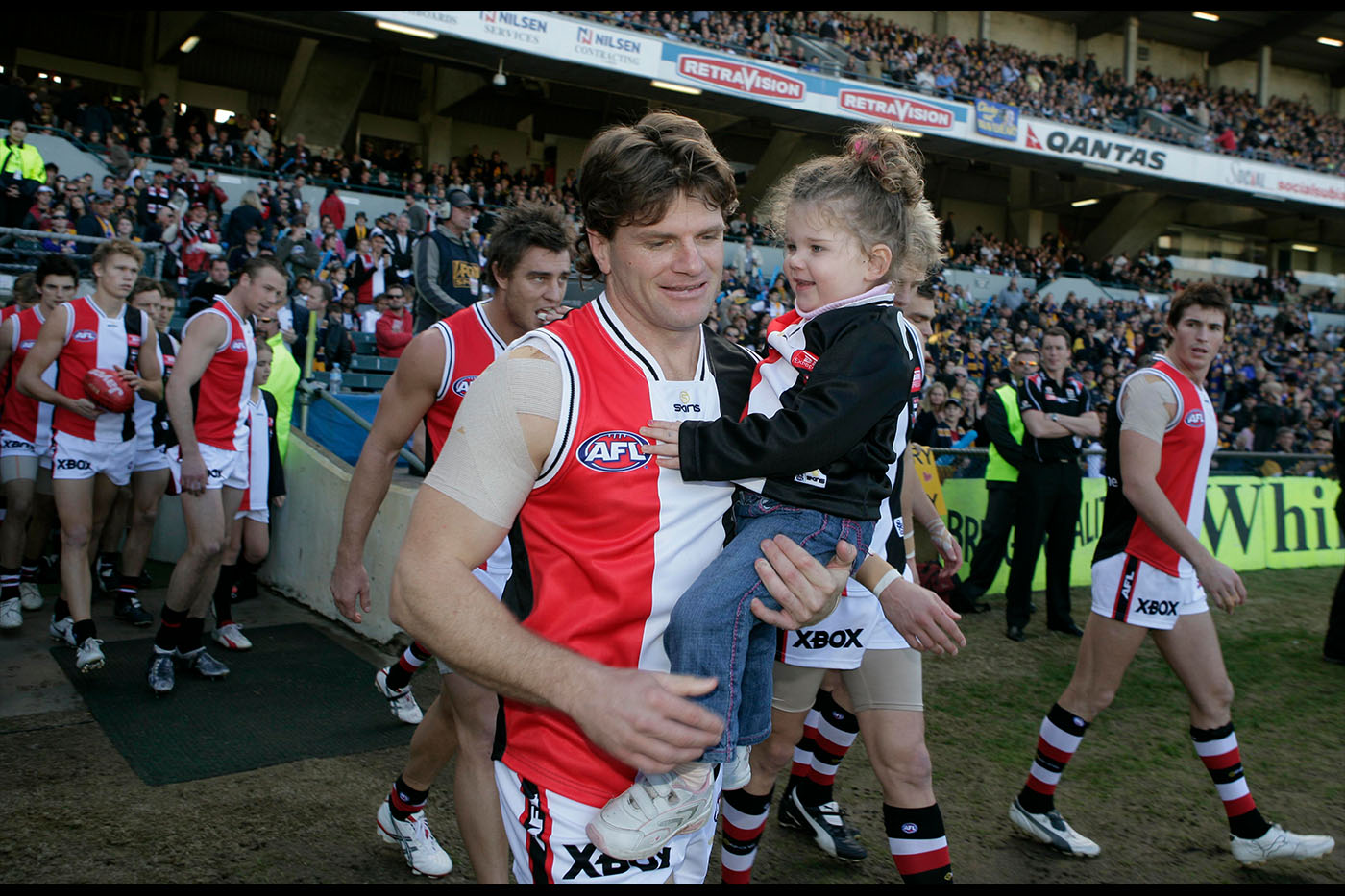 A zone selection from Seaford, Robert Harvey made his debut for St. Kilda in 1988. A tremendous athlete and competitor, the highly respected Harvey had a career that spanned 21 seasons and 383 games playing in the midfield. Harvey left the Saints at the end of 2008 a legend of the game who achieved multiple individual accolades – a dual Brownlow Medalist (1997 & 1998), an eight-time All Australian representative, a four-time Best & Fairest winner, an AFLPA MVP, a St. Kilda Hall of Fame member and eventually AFL Hall of Fame member. Sadly, despite three pre-season flags, the ultimate prize, a premiership, eluded Harvey in his playing career. 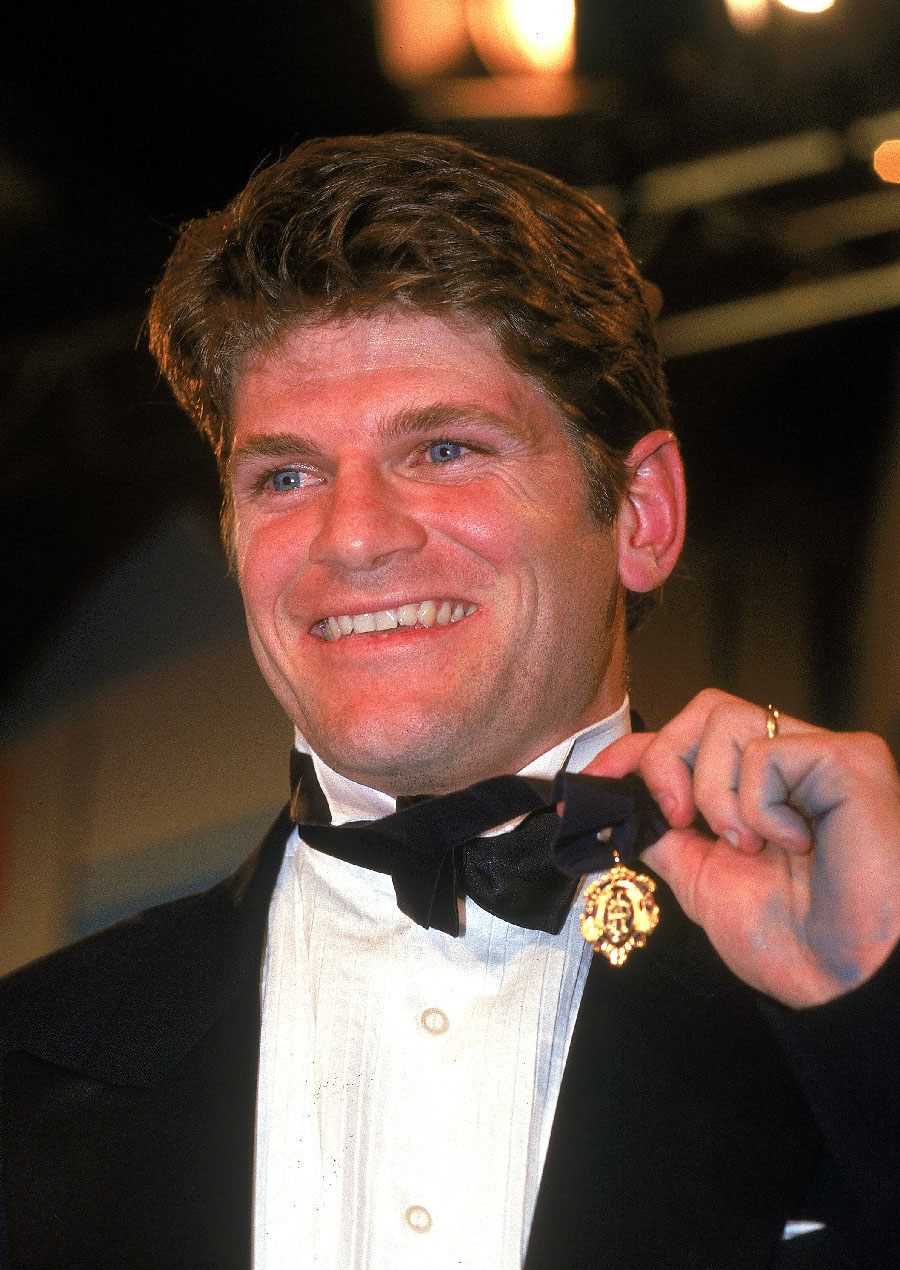 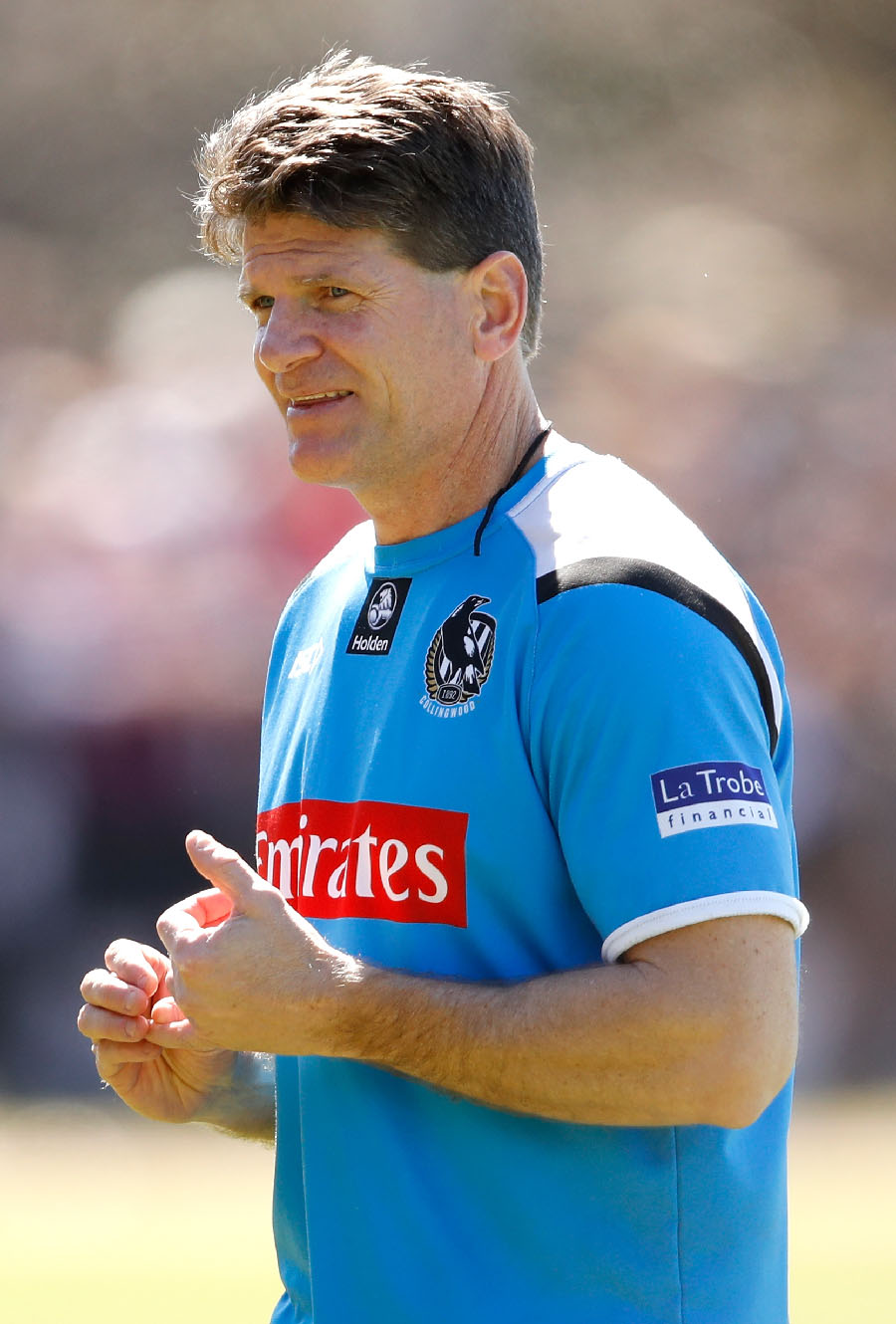 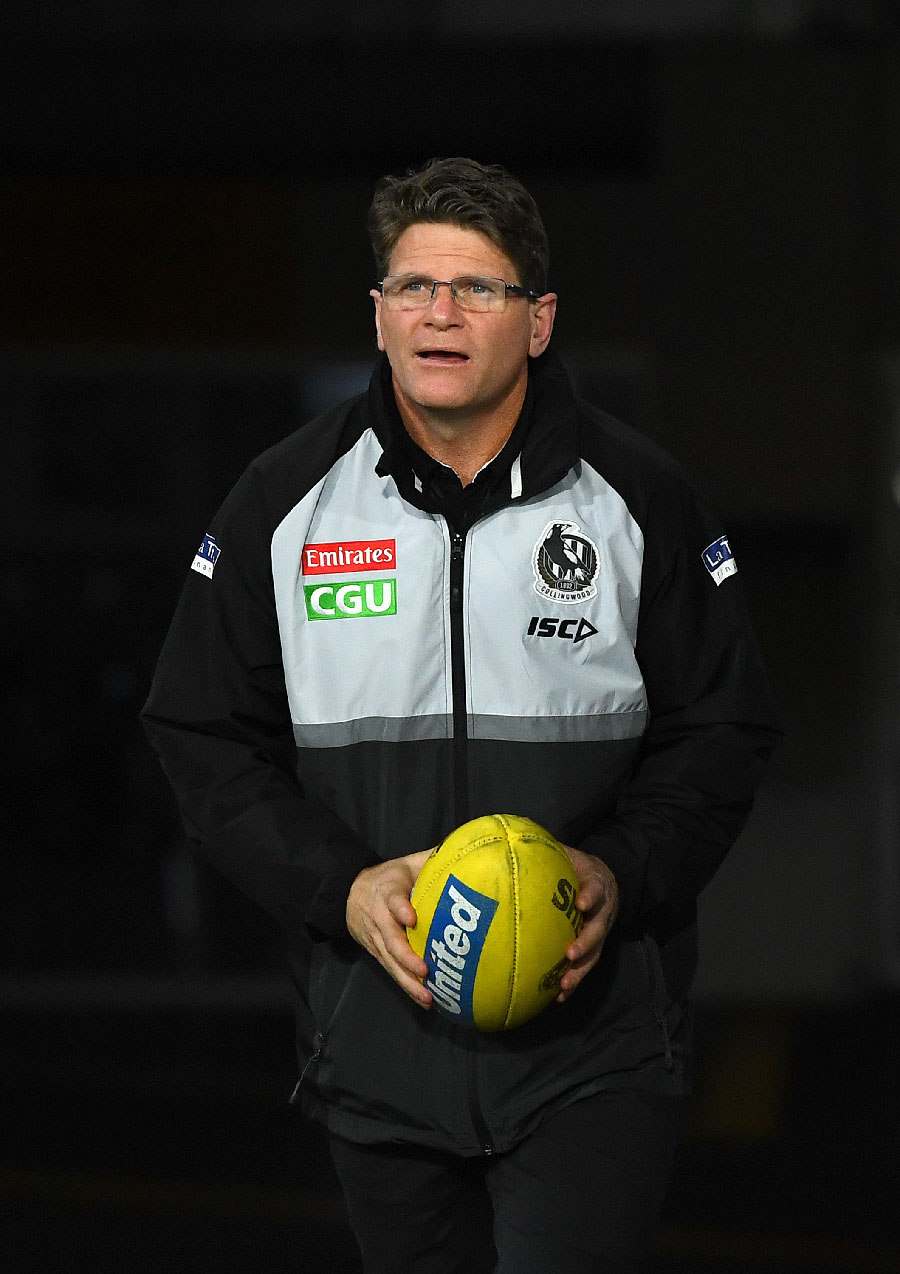 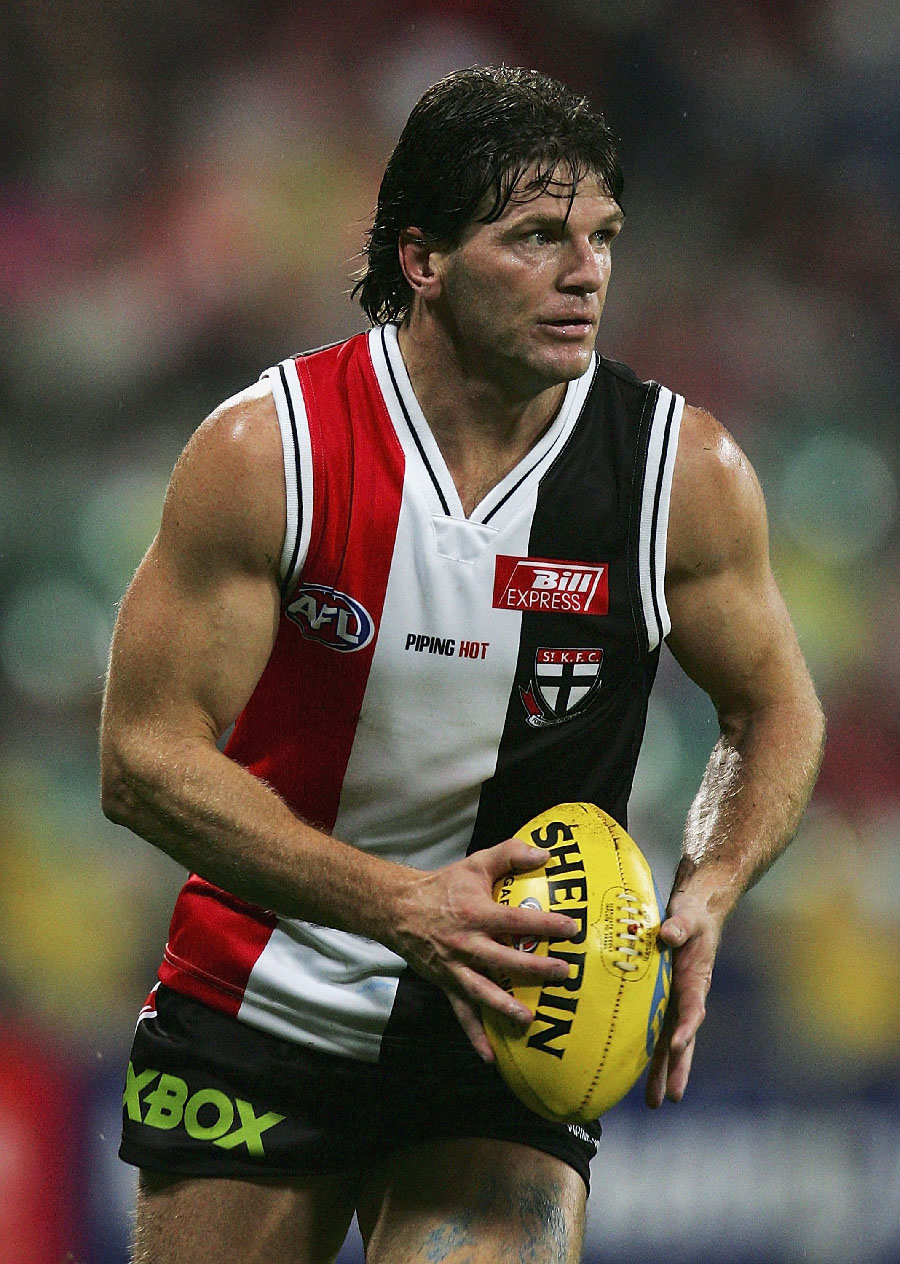 To request more information about Robert Harvey, please contact us