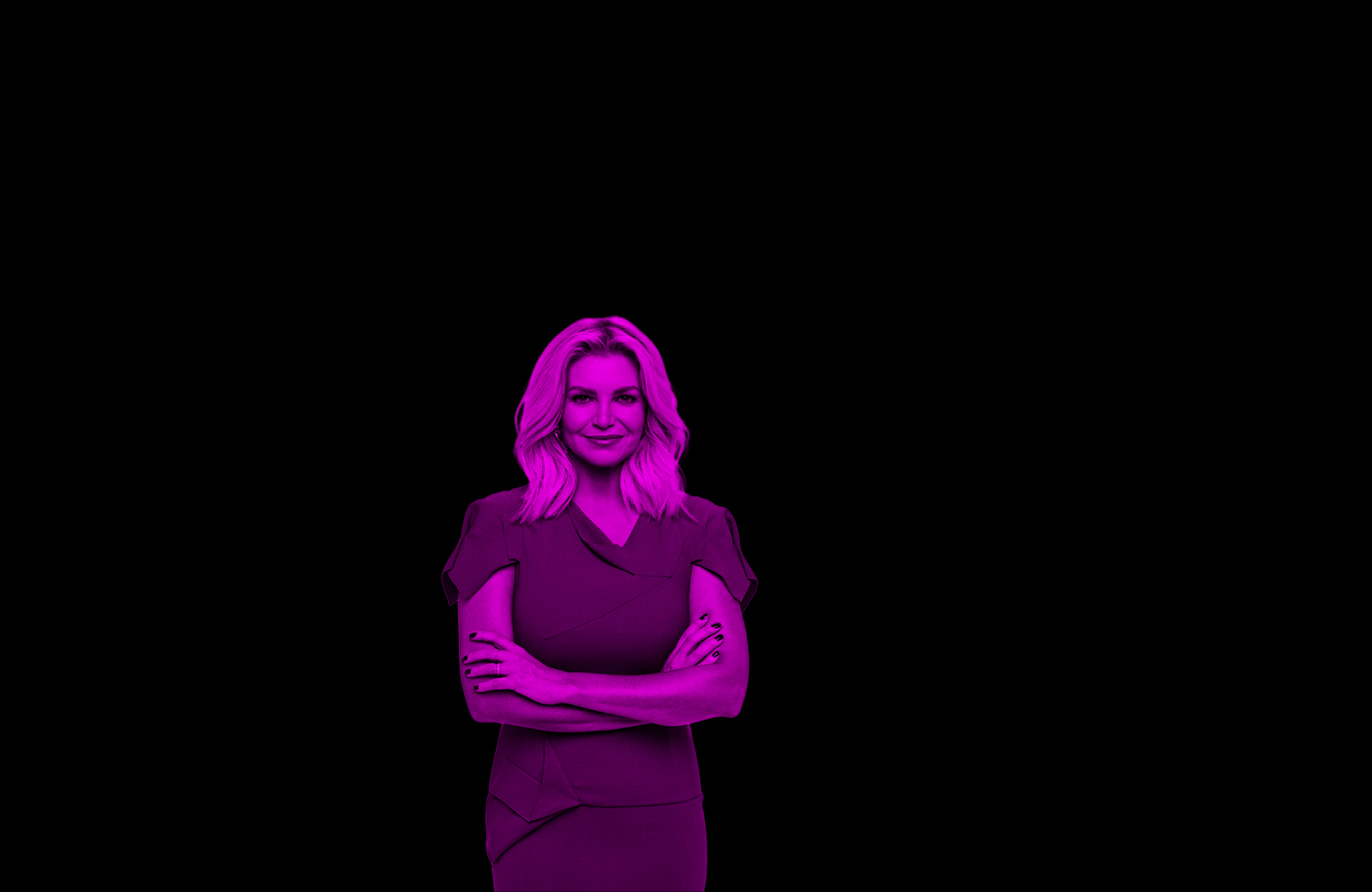 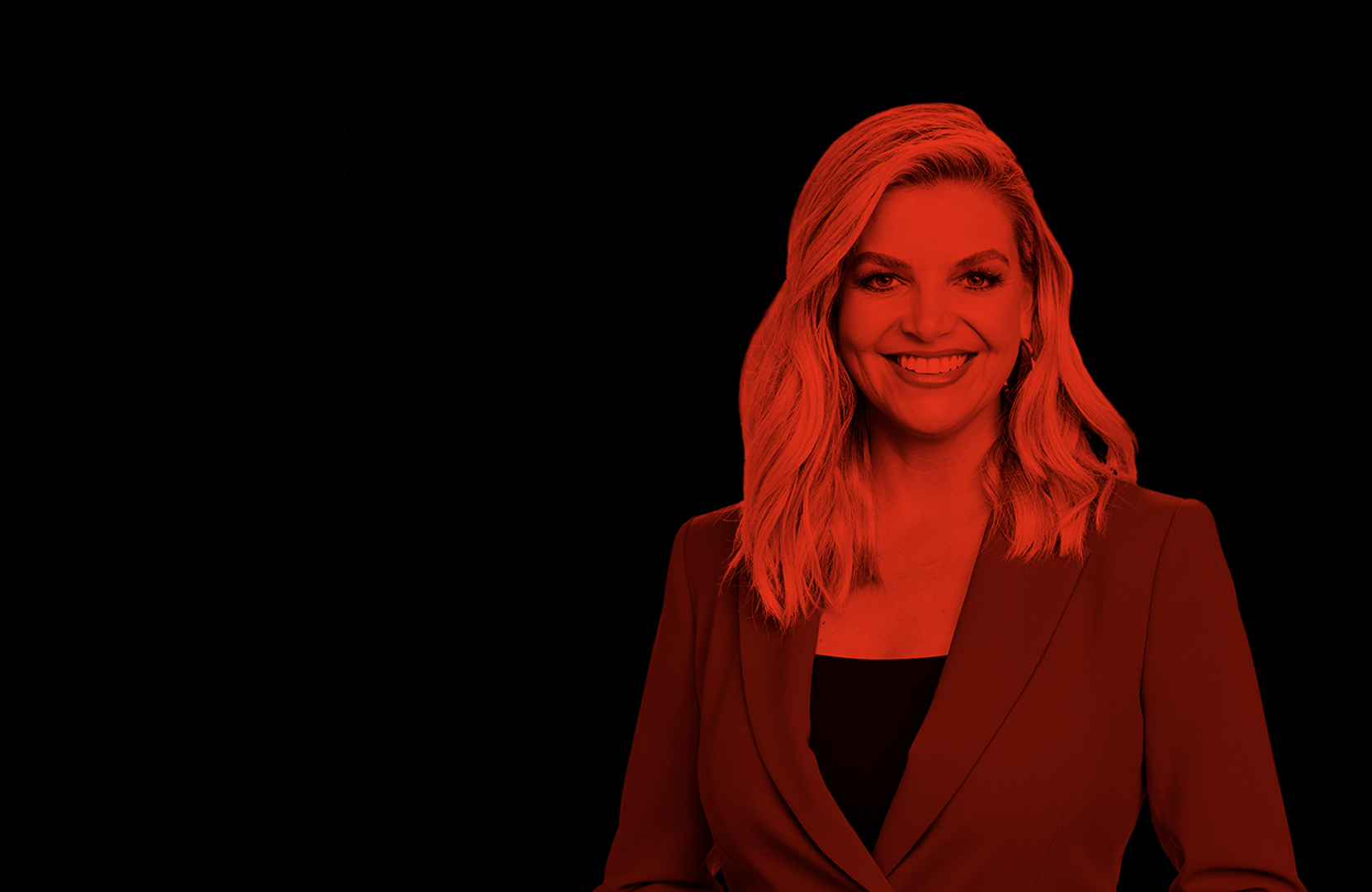 One of the Seven Network's key hosts across sport, news, current affairs and lifestyle, Rebecca Maddern has showcased her tremendous versatility across a media career that spans more than 20 years. 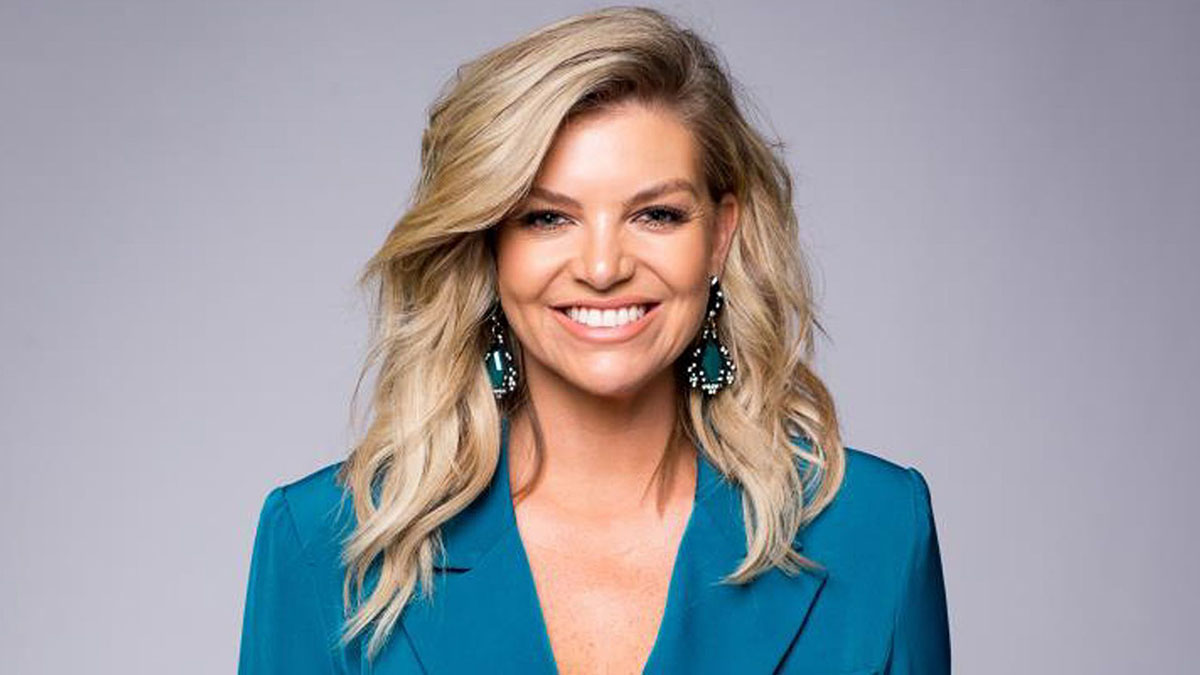 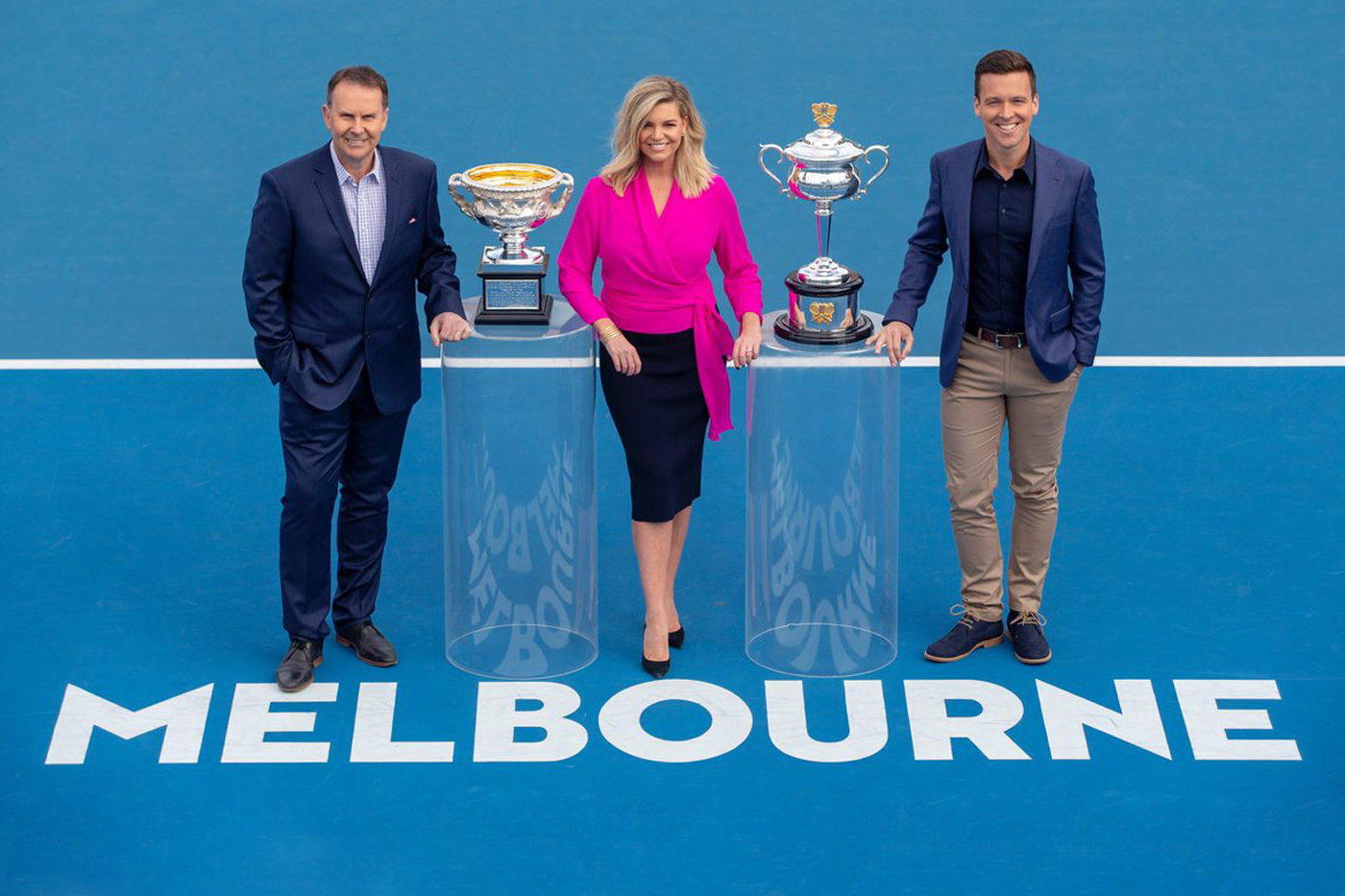 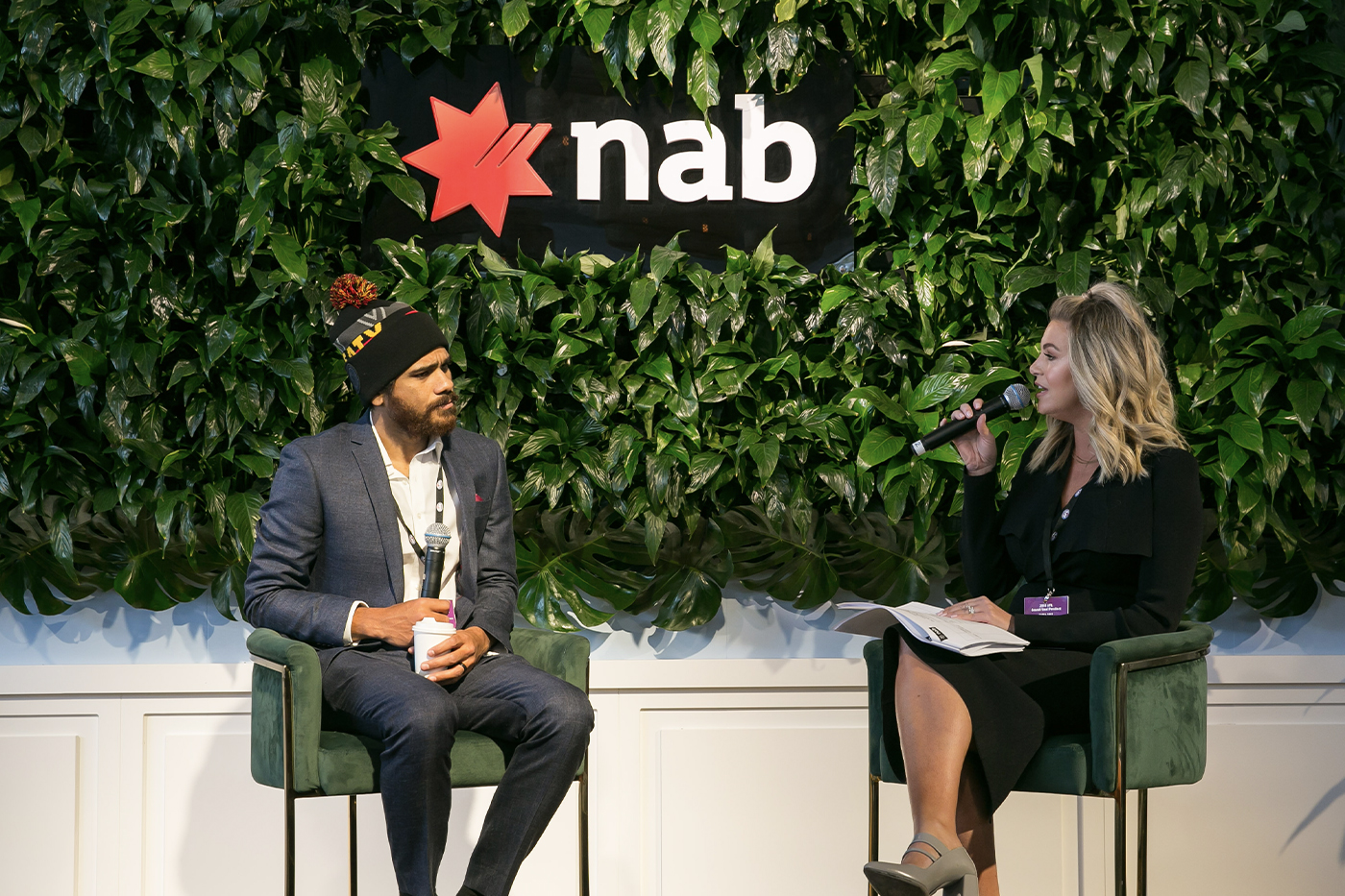 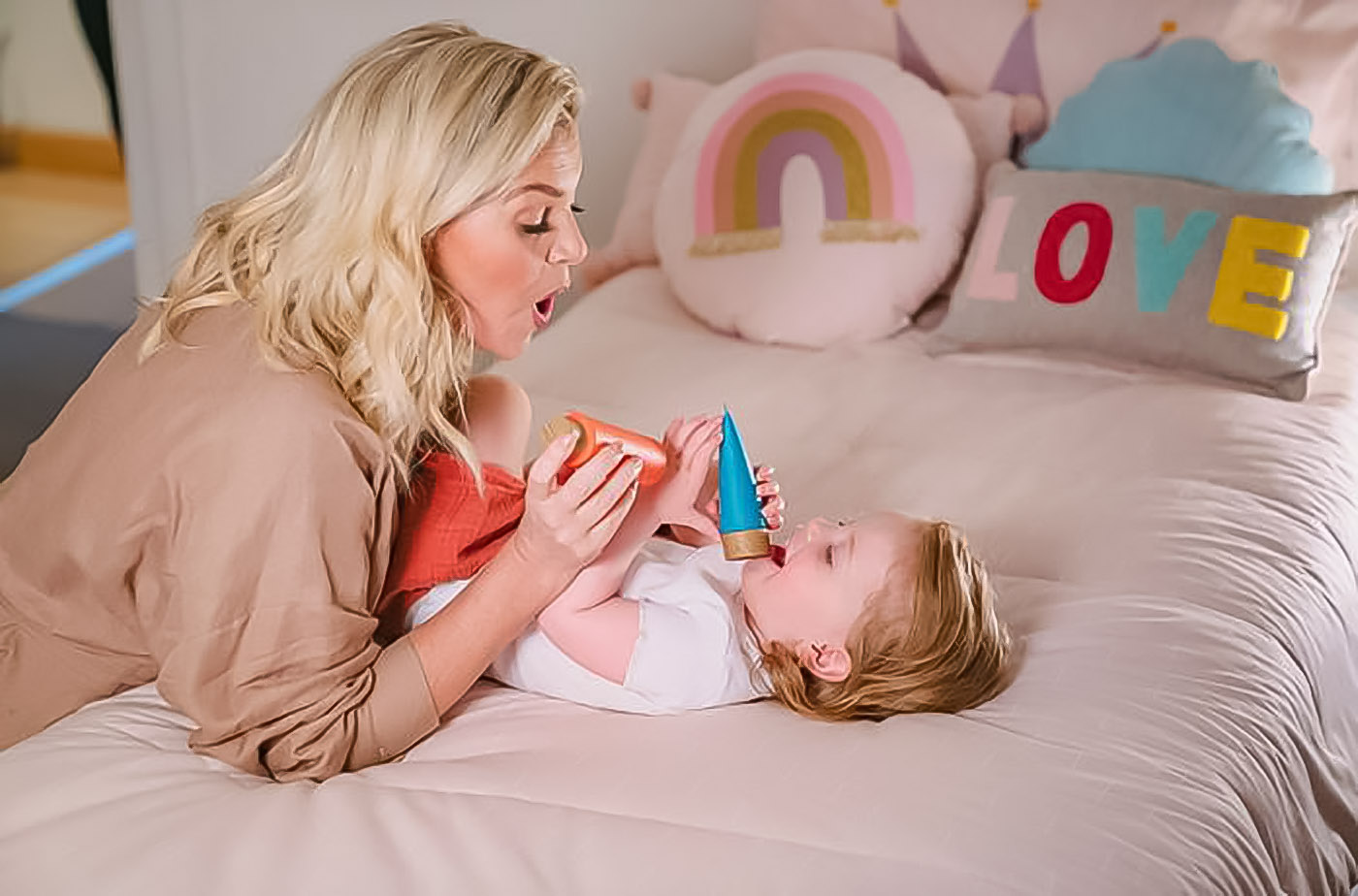 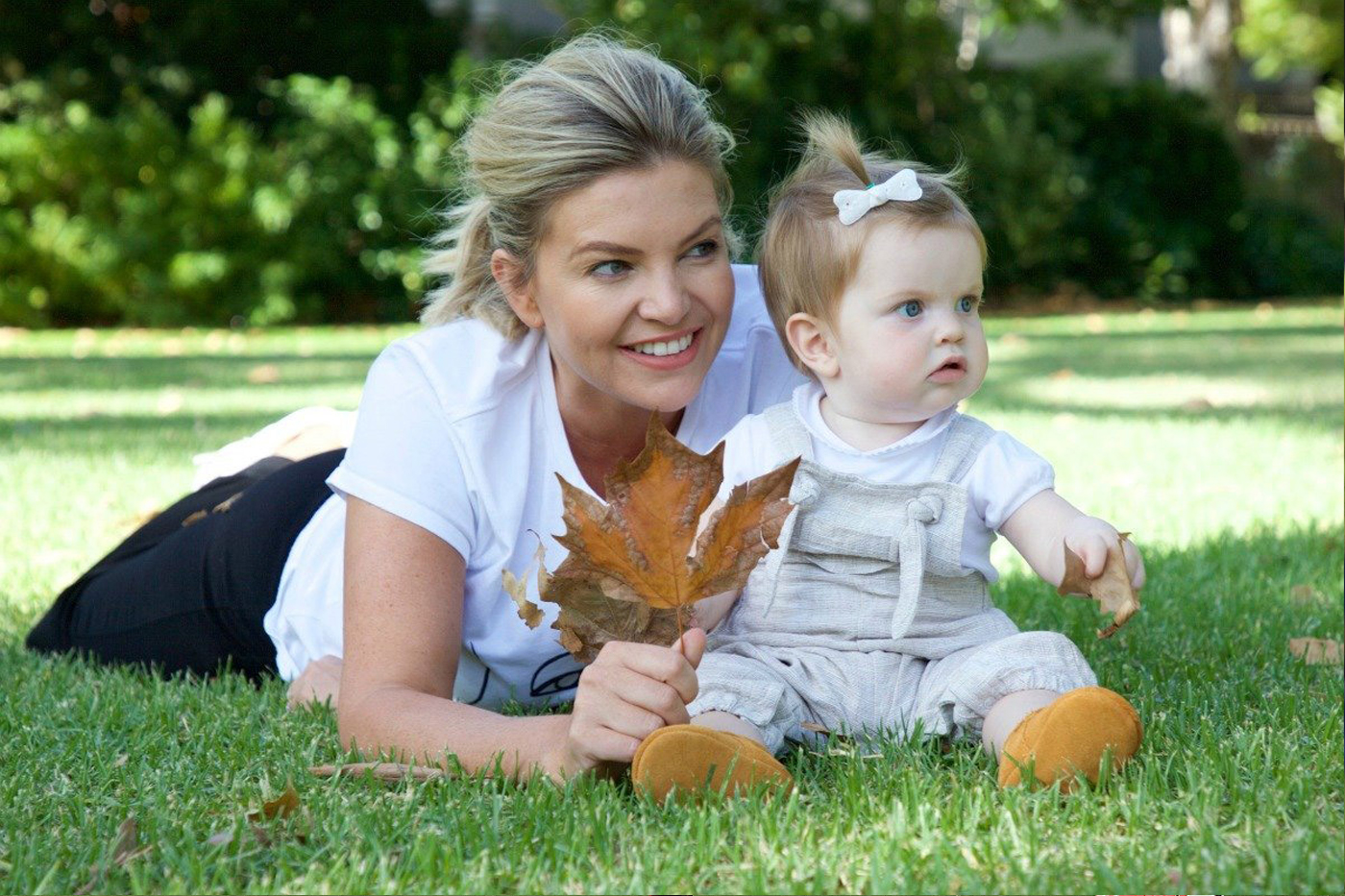 Maddern graduated from RMIT with a Bachelor of Arts in Media Studies before starting her media career in radio with roles in the newsrooms at Triple M, Fox FM and Nova before moving into television with the Seven Network in 2002.

Maddern’s talent shone immediately after winning a prestigious Quill Award in 2003 for her coverage of Victoria’s bushfires in her first year of television reporting.

Across her first years at Seven, Maddern developed into a regular contributor on marquee programs such as Sunrise, The Morning Show, Seven News and special events like the AFL’s Brownlow Medal and Royal Children’s Hospital Good Friday Appeal.

With experience hosting the Australian Open tennis, Cricket World Cup and Ashes, as well as popular entertainment programs, Maddern is a respected face on TV.

From 2022, Maddern can be found on Channel Seven Melbourne’s weekend news broadcast. 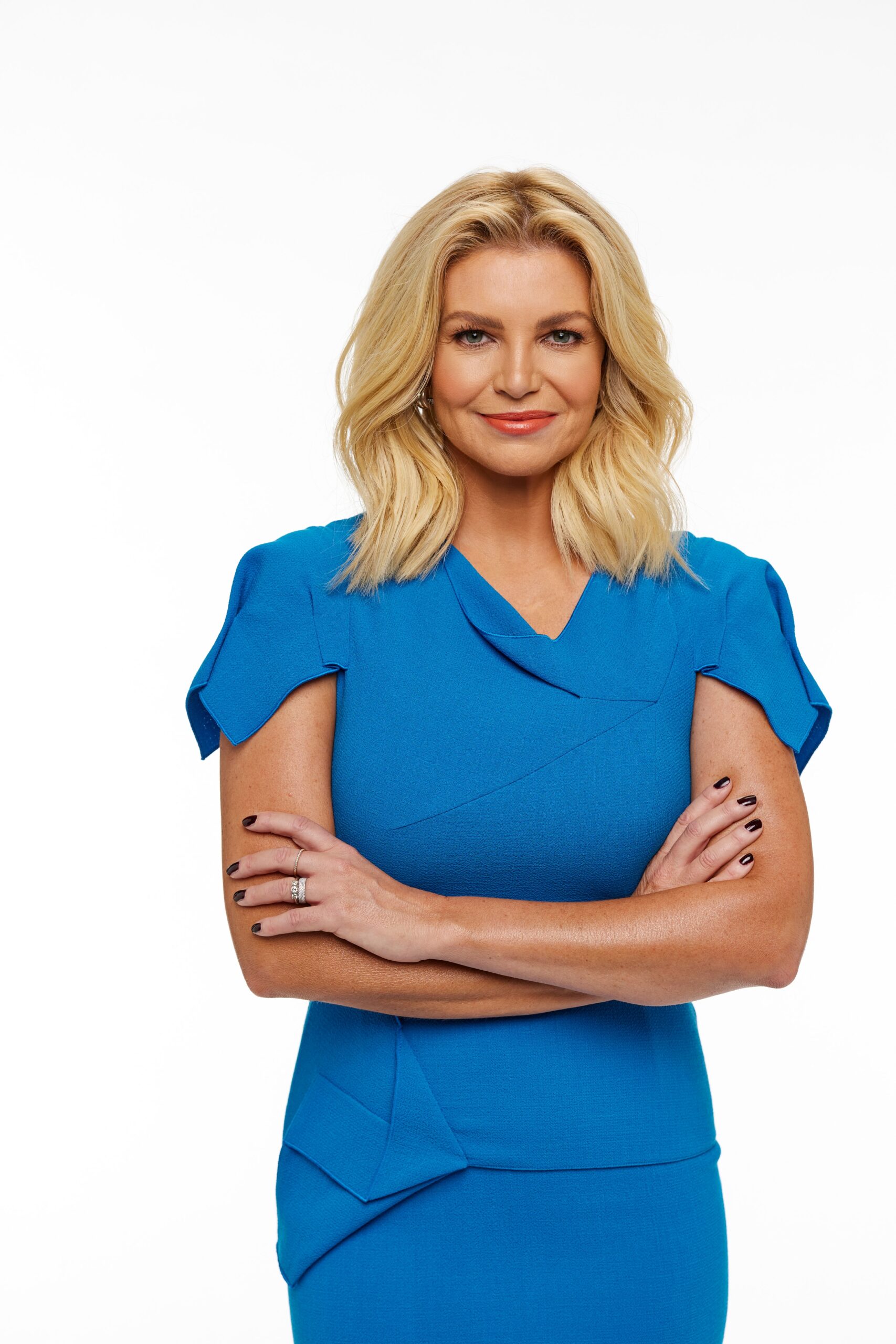 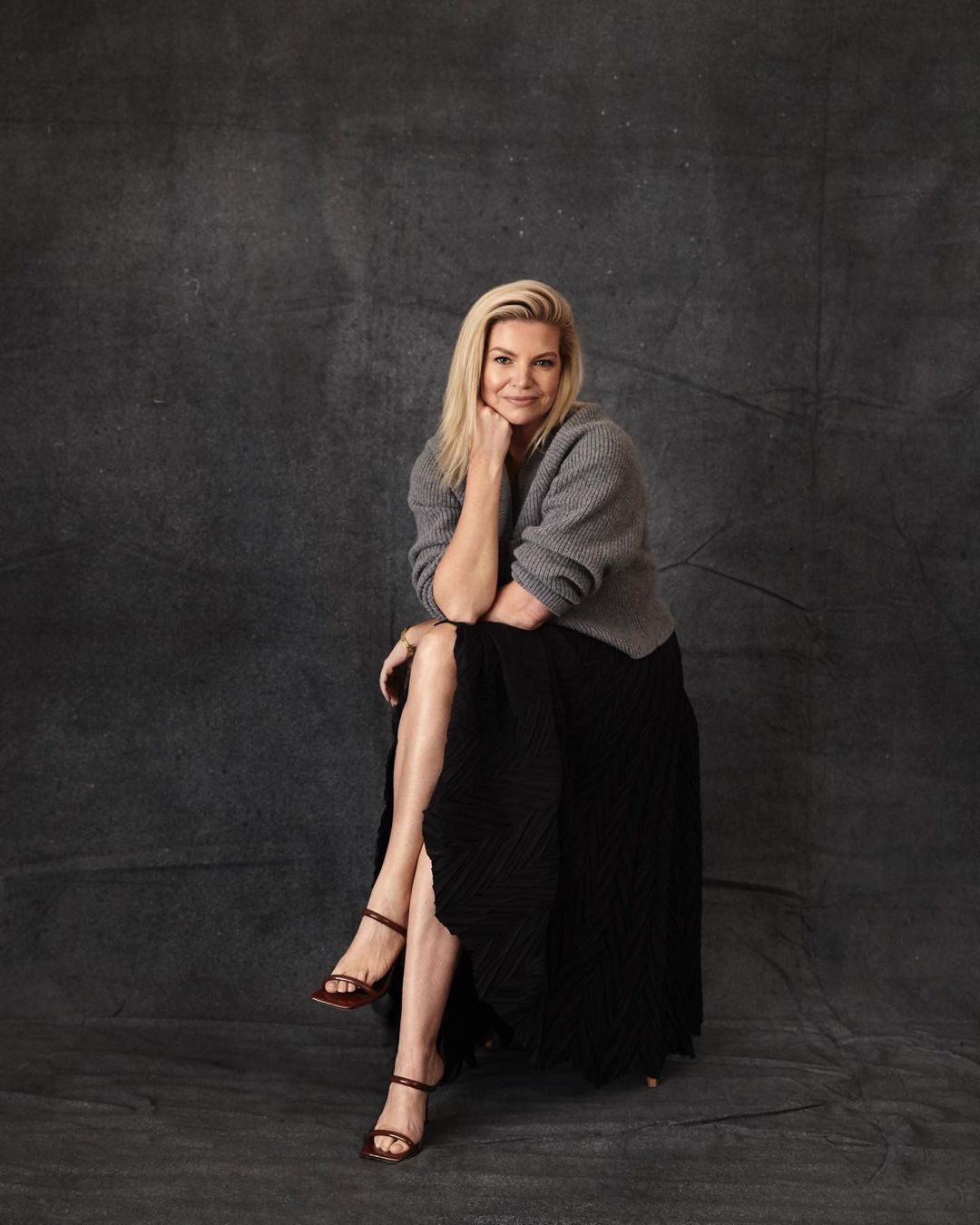 Outside of her media work, the Geelong native grew up a passionate Cats supporter and became the club’s Number One Ticket holder in 2011, coinciding with the club’s ninth Premiership.

An accomplished event MC and function host, she has presided over corporate functions for the likes of HIA, NAB, Myer, RACV, WorkCover, Vic Health and the AFL.

Bec also dedicates her time to a number of charities and most recently was named the Ambassador for Wattle Health Australia. 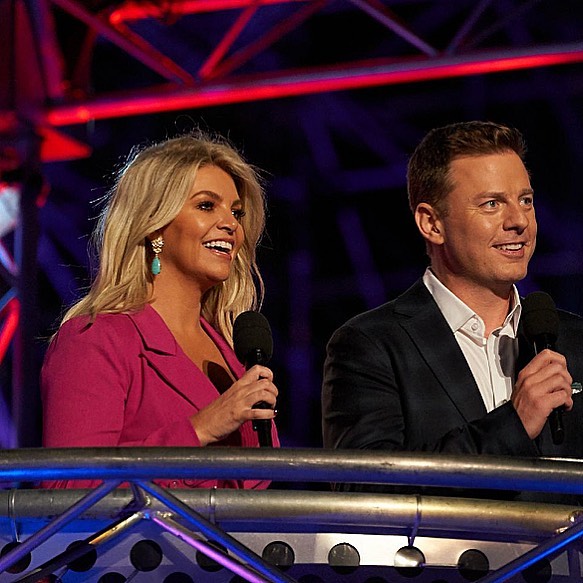 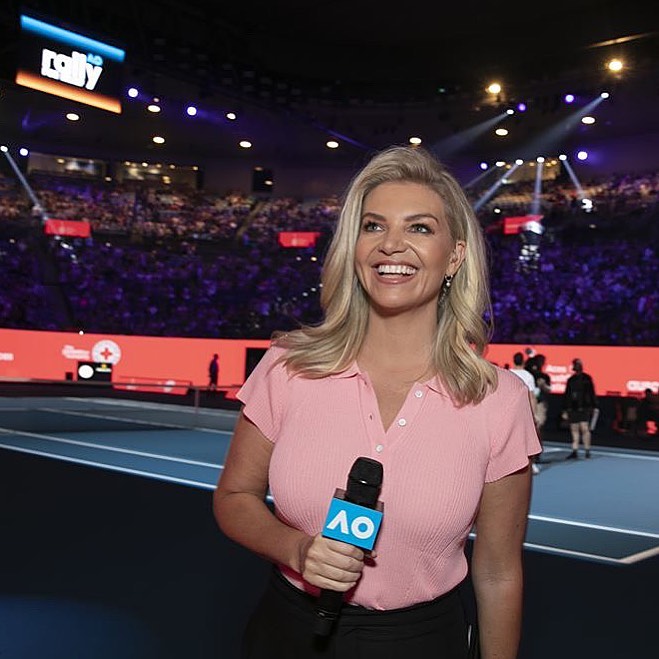 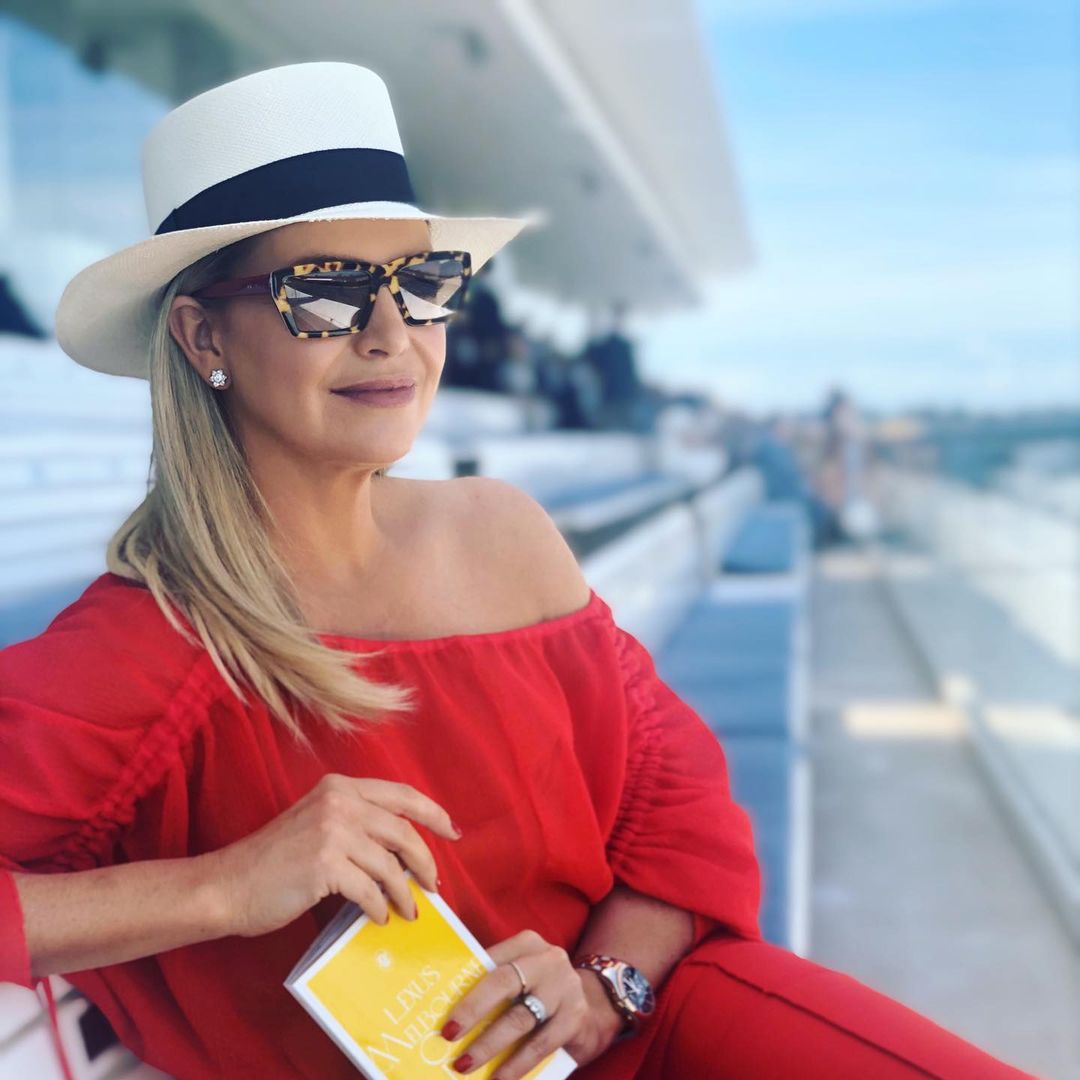 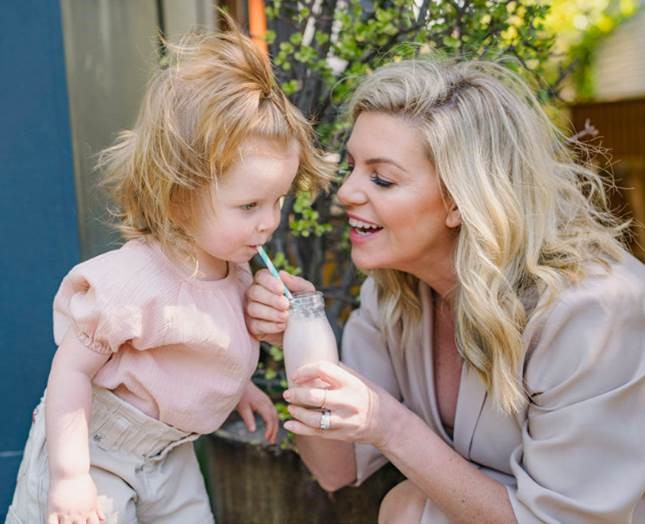 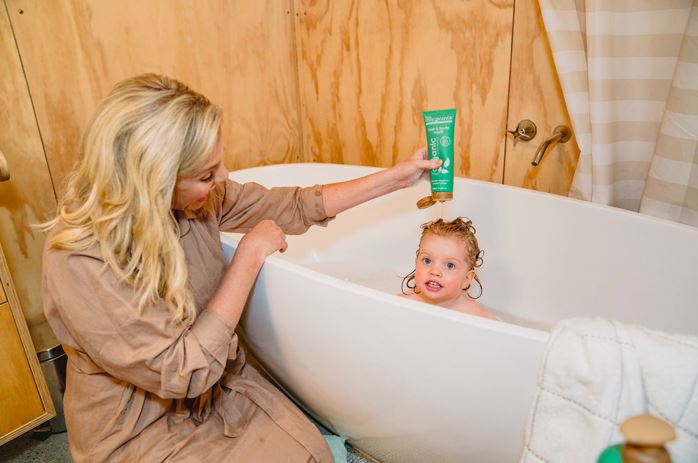 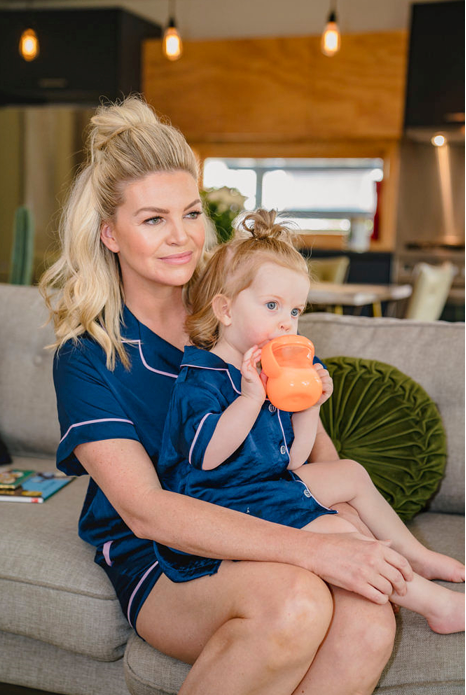 My proudest moments in my career have been my first night as co – host of the AFL Footy show in 2016 and hosting the Australian Open Tennis Men’s Final in 2019. Two TV events which have never been done before by a woman

Rebecca is one of the most versatile and adept hosts in our stable at the Nine Network. Her love of sport coupled with her background in news is a rare combination, which allows her to anchor anything from the Australian Open Tennis, World Cup Cricket to the Today Show. Her success in prime time has been exemplary, hosting the smash hit show Australian Ninja Warrior for four seasons as well as being the first female co host of The AFL Footy Show. Rebecca is also an exceptional MC, can read a room well and can carry any event with warmth and charisma.

As our brand ambassador, Bec has worked with us on a variety of mediums. Bec’s professionalism and her ability to hit the brief effortlessly makes her so wonderful to work with and her presence and authenticity has enabled a great connection with our audience. 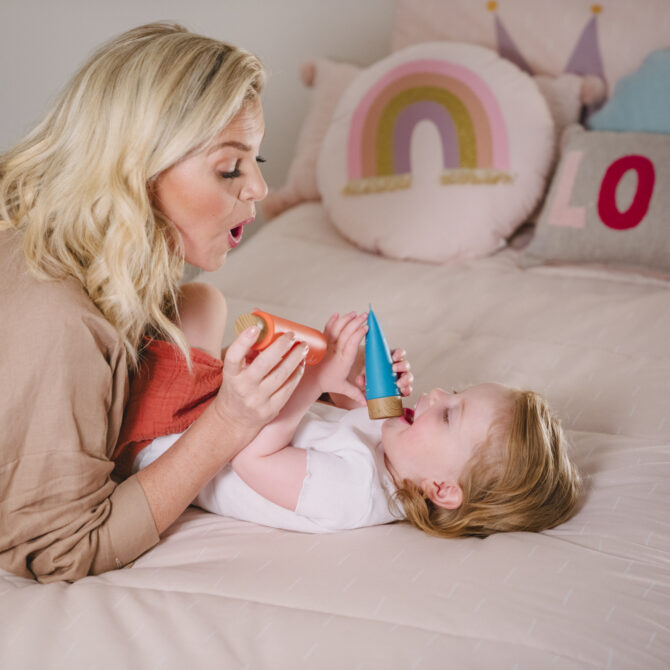 To request more information about Rebecca Maddern, please contact us