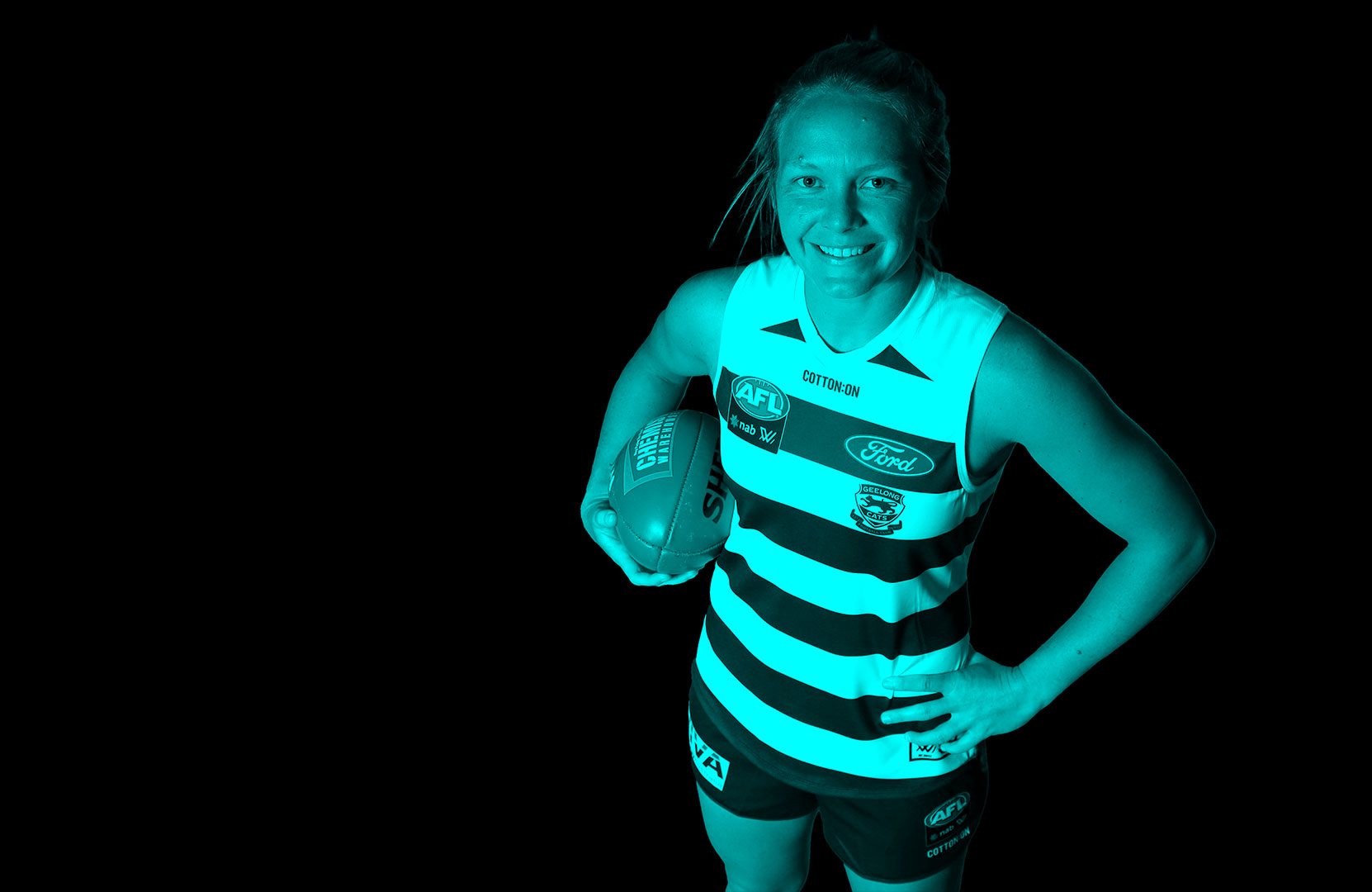 A standout forward, Phoebe McWilliams has the all the hallmarks of the game’s best attacking players, highlighted by her strong marking, crafty leading patterns and accuracy in front of goal. 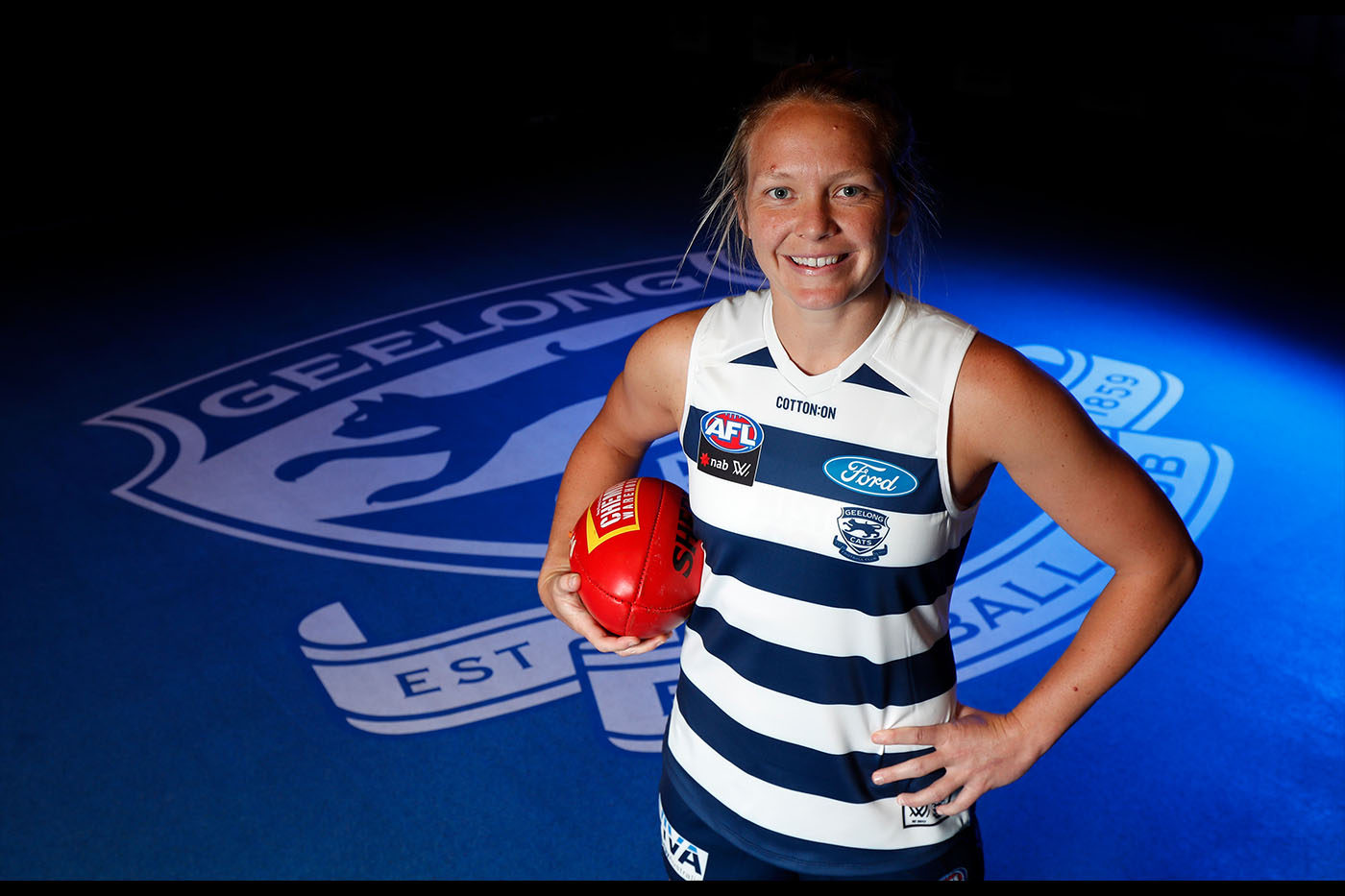 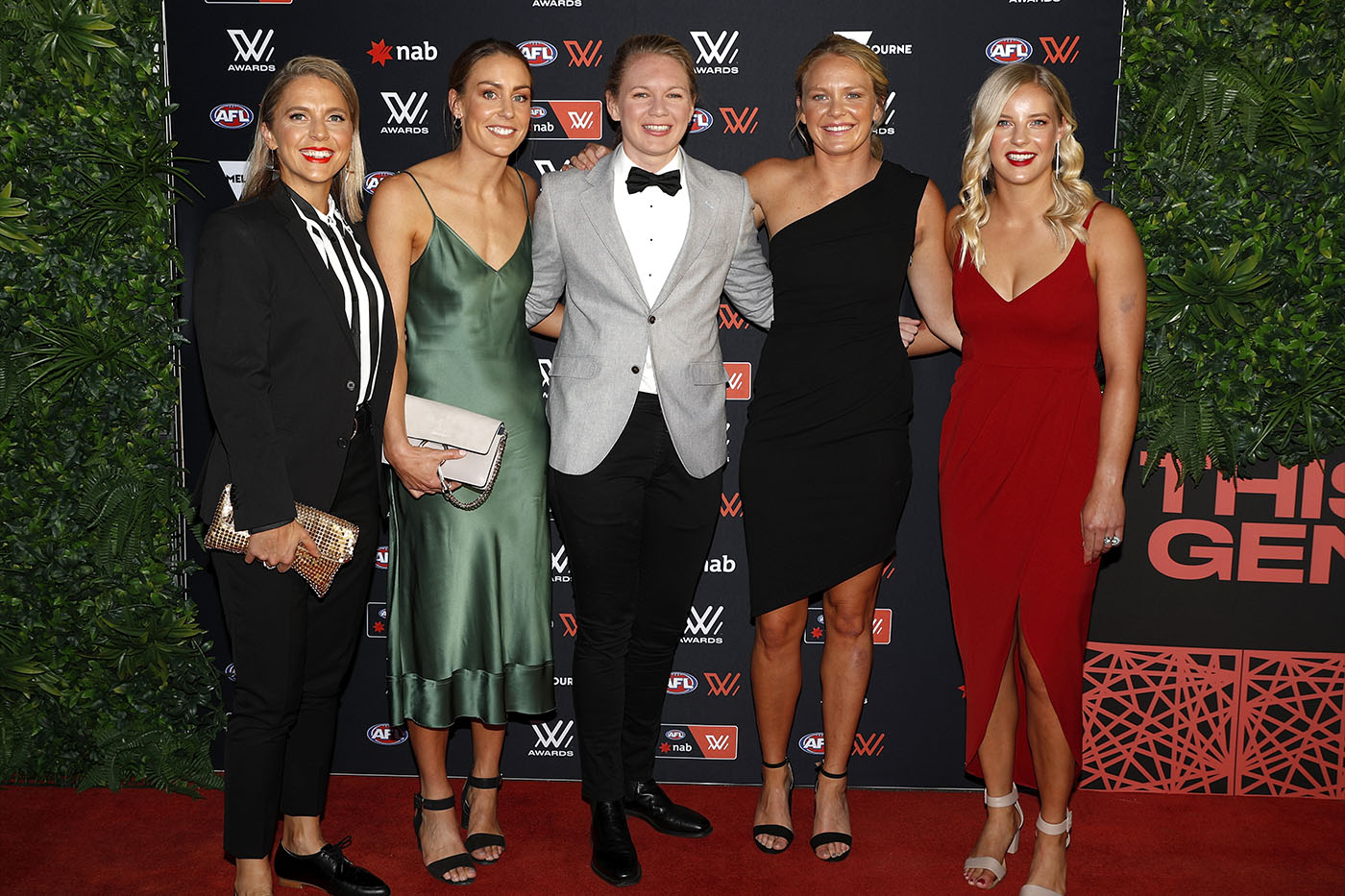 Coming to prominence with the St Kilda Sharks in the VFLW competition, McWilliams headed north and joined GWS as a Priority signing ahead of the first season of AFLW in 2017. She booted seven goals in both of her two seasons as a Giant, including three in Round 1 2018 against Melbourne, while also pulling down a spectacular Mark of The Year contender against Collingwood in Round 3.

Named to the All-Australian squad in 2018, McWilliams made the tough decision to venture back to Victoria, joining Geelong via the Expansion Signing Period. Injuries impacted her output for the Cats in 2019, but she came back to provide them with a significant boost in 2020, finishing fourth in the Best and Fairest. Phoebe holds the distinction of having kicked the most goals for Geelong across it’s first two AFLW seasons. Her return to Victoria coincided with her linking up with Hawthorn’s VFLW side, which culminated in a Premiership in 2019, with many of her AFLW teammates on the opposing side as part of Geelong’s VFLW team. Outside of her impressive on-field career, Phoebe holds a Journalism degree and has worked for the MCC and held down roles in both Geelong and Hawthorn’s media teams, along with writing for the likes of Inside Football. 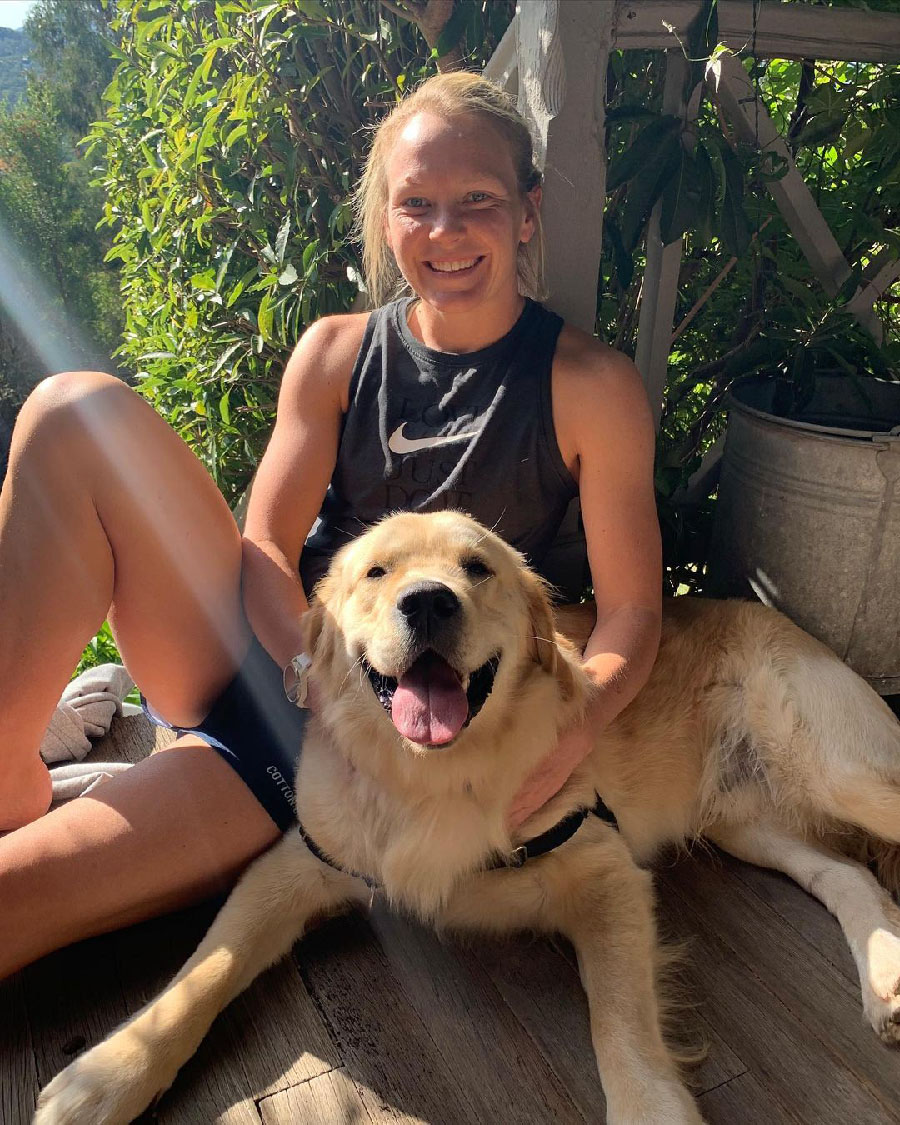 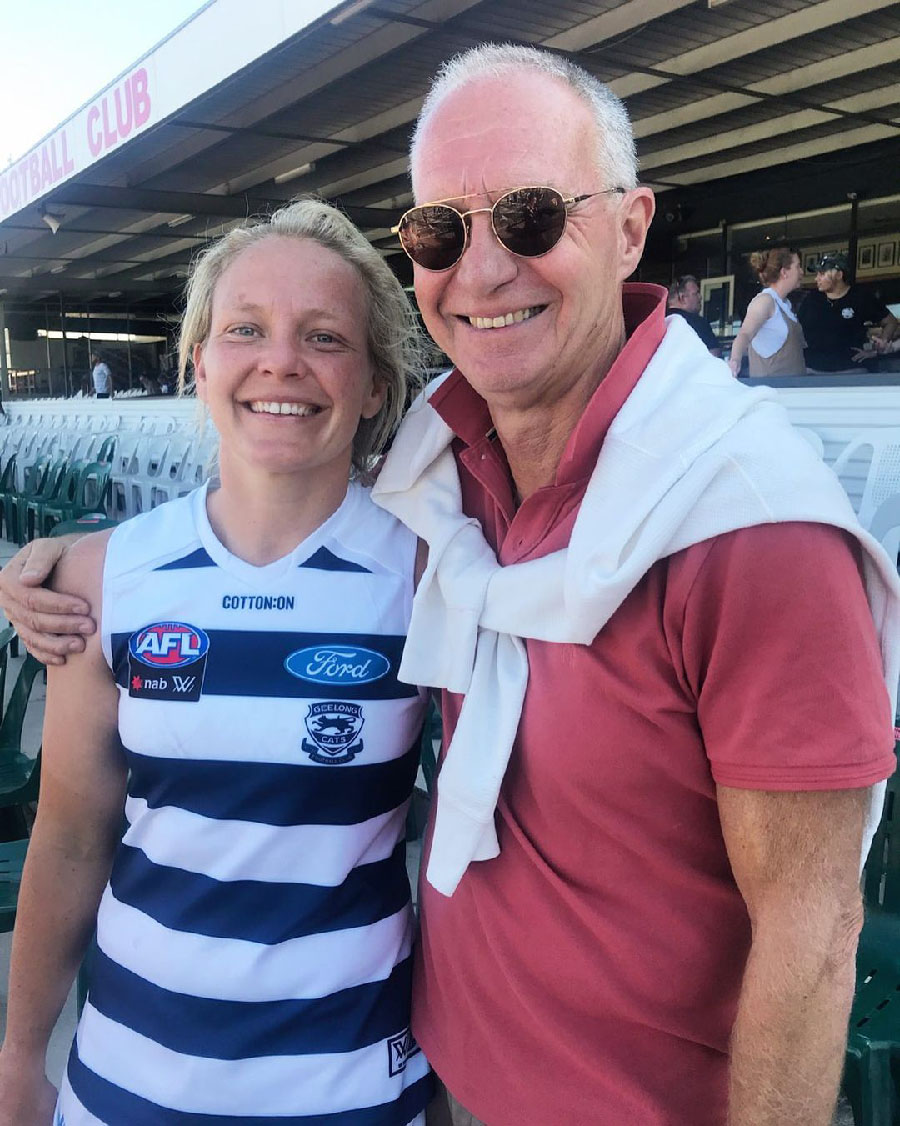 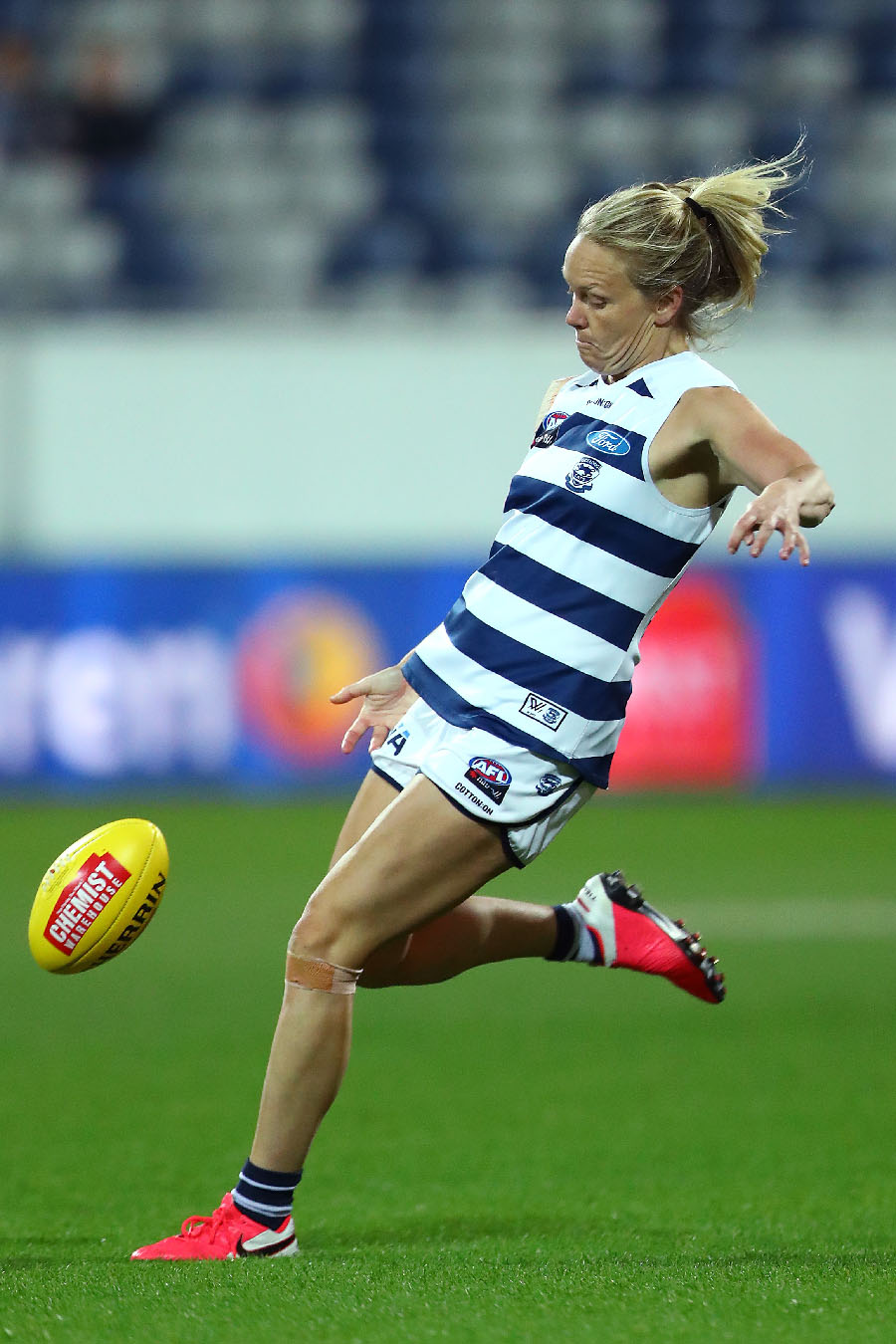 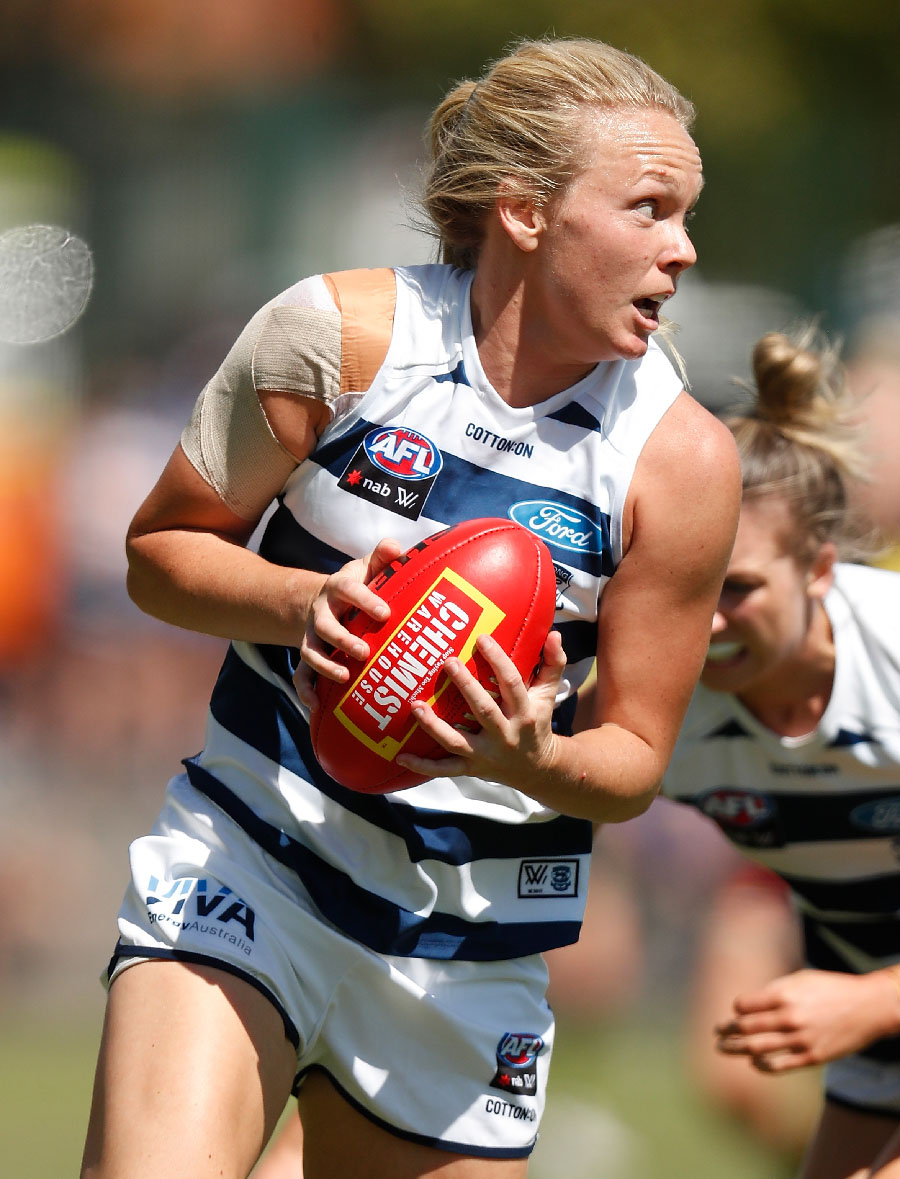 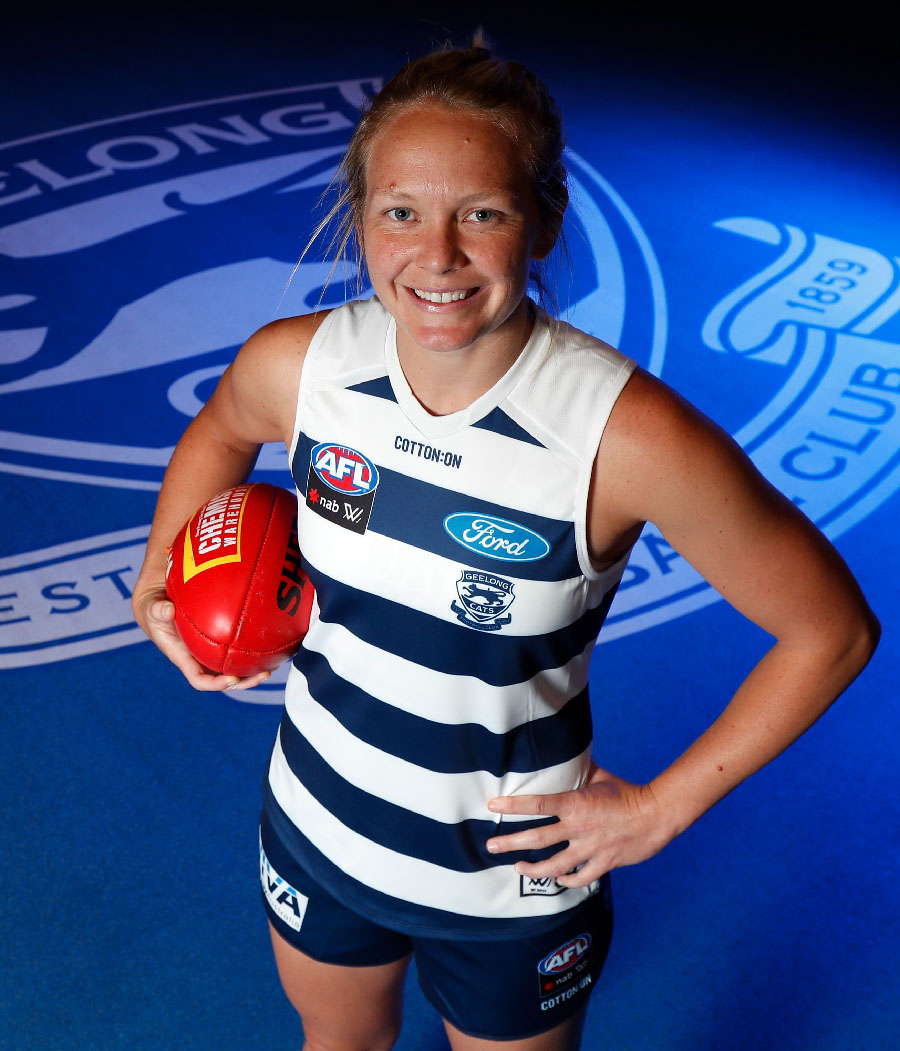 To request more information about Phoebe McWilliams, please contact us