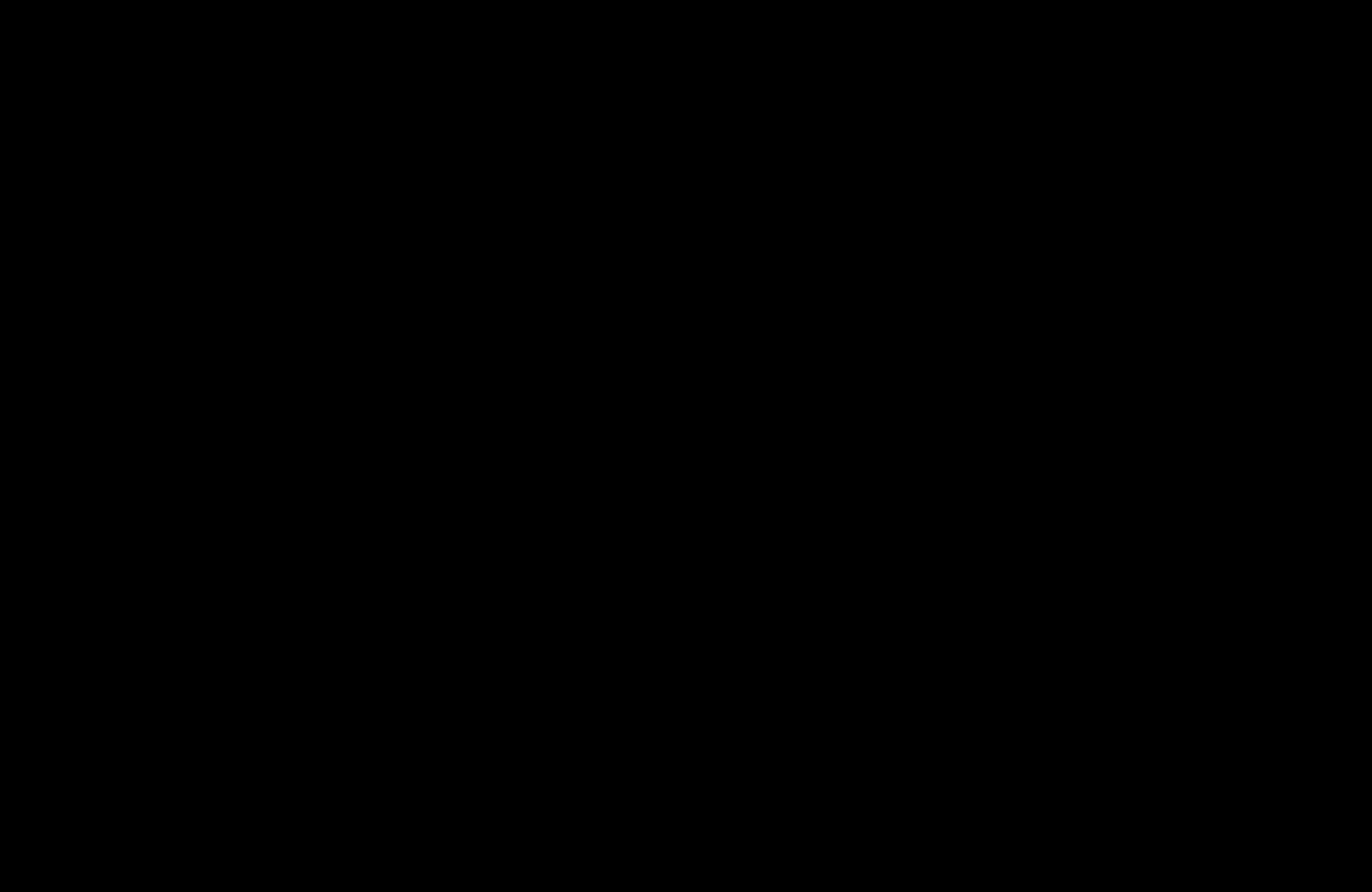 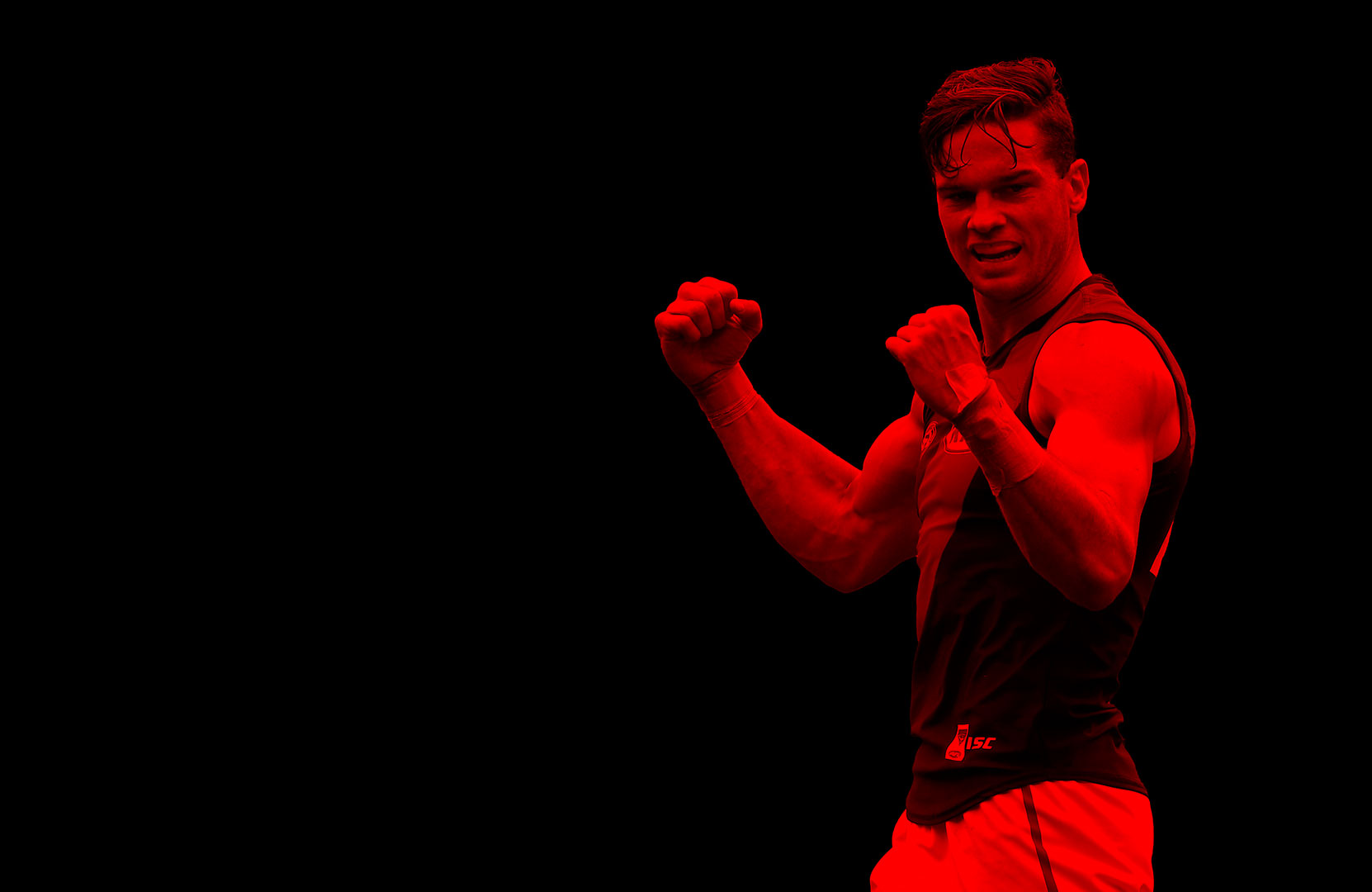 Picked up in the 2013 Rookie Draft, Patrick Ambrose is a role model for those who have to take the long way around to the AFL. 5 years later he was upgraded to the Essendon's AFL list 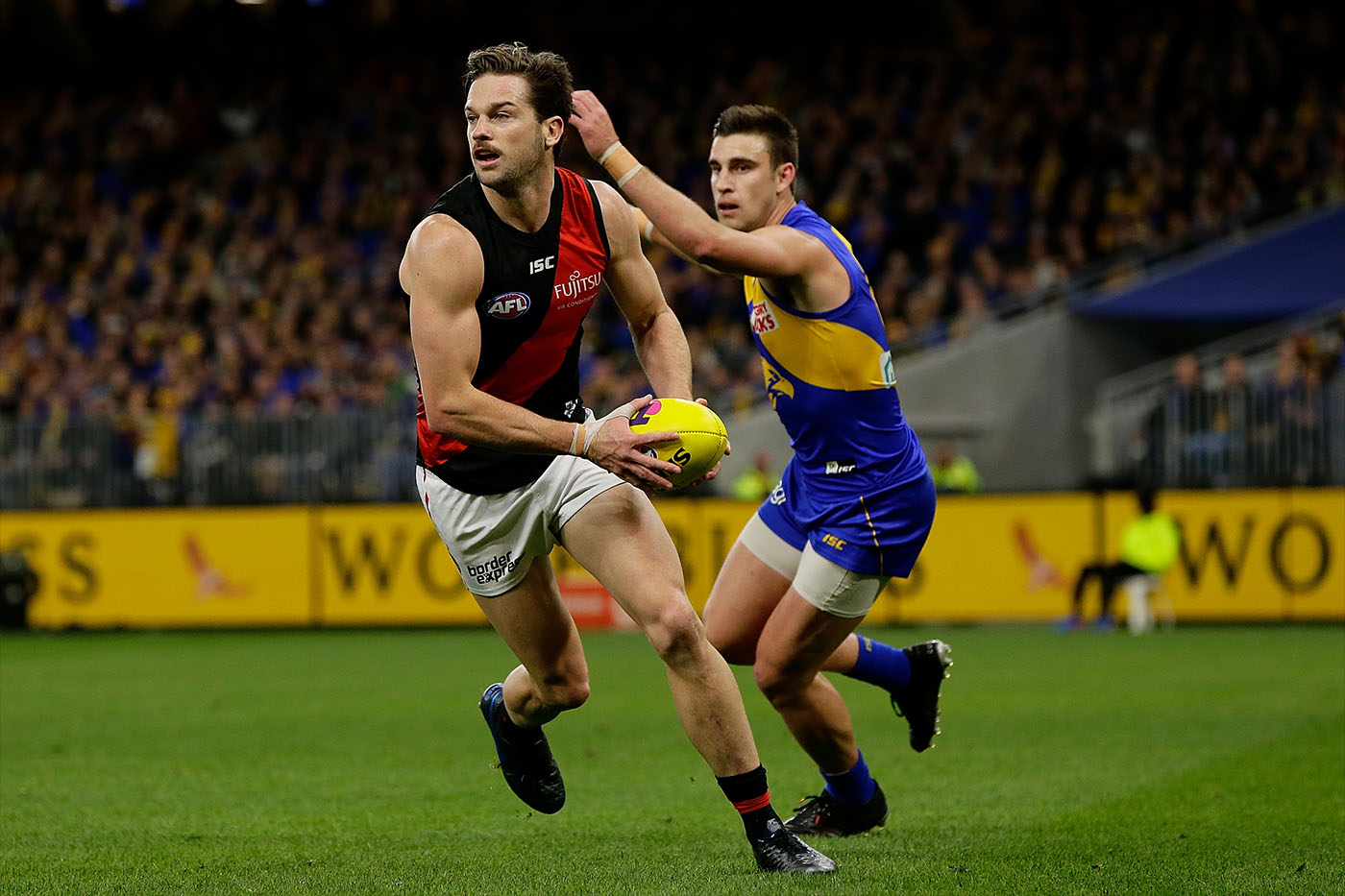 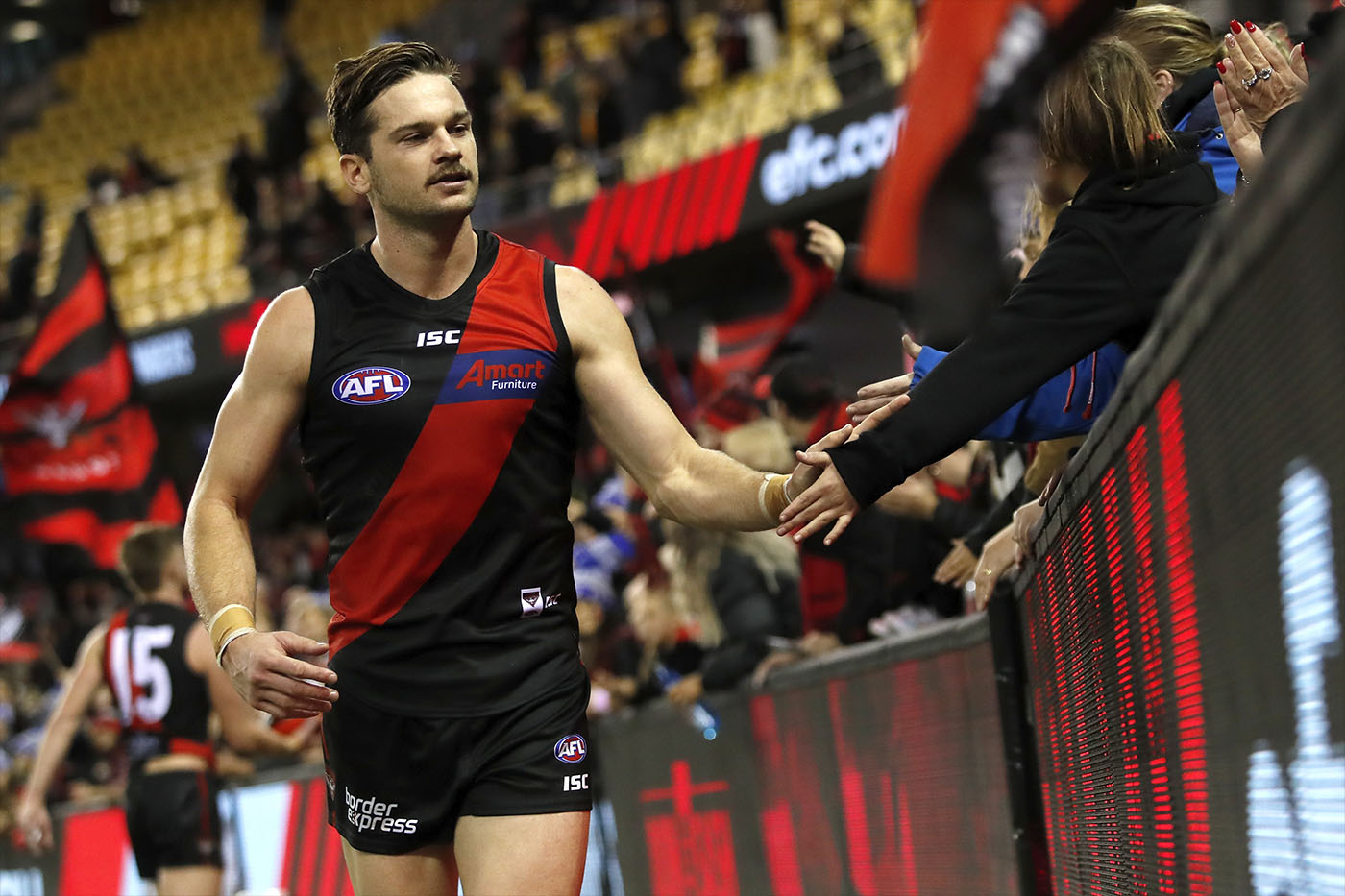 Patrick Ambrose is a role model for those who have to take the long way around to the AFL. Missing out as an 18 year old, Ambrose persisted for 5 years before reaching his dream, with consistent performances in the VAFA for Old Xavier leading to an invitation to join Essendon’s VFL list. From there he was drafted as a rookie, and upgraded to the AFL list.

Debuting in Round 1, 2014, Ambrose held his spot and played 16 games for the season. Playinc across defence and half forward, Ambrose durability and versatility were on show as he played his 50th AFL game in his third season. 2017 was a mixed season for Ambrose who only played 10 games, but played in his first finals series and was awarded the Adam Ramanauskas Award for the Most Courageous Player at the Essendon Football Club Best and Fairest. 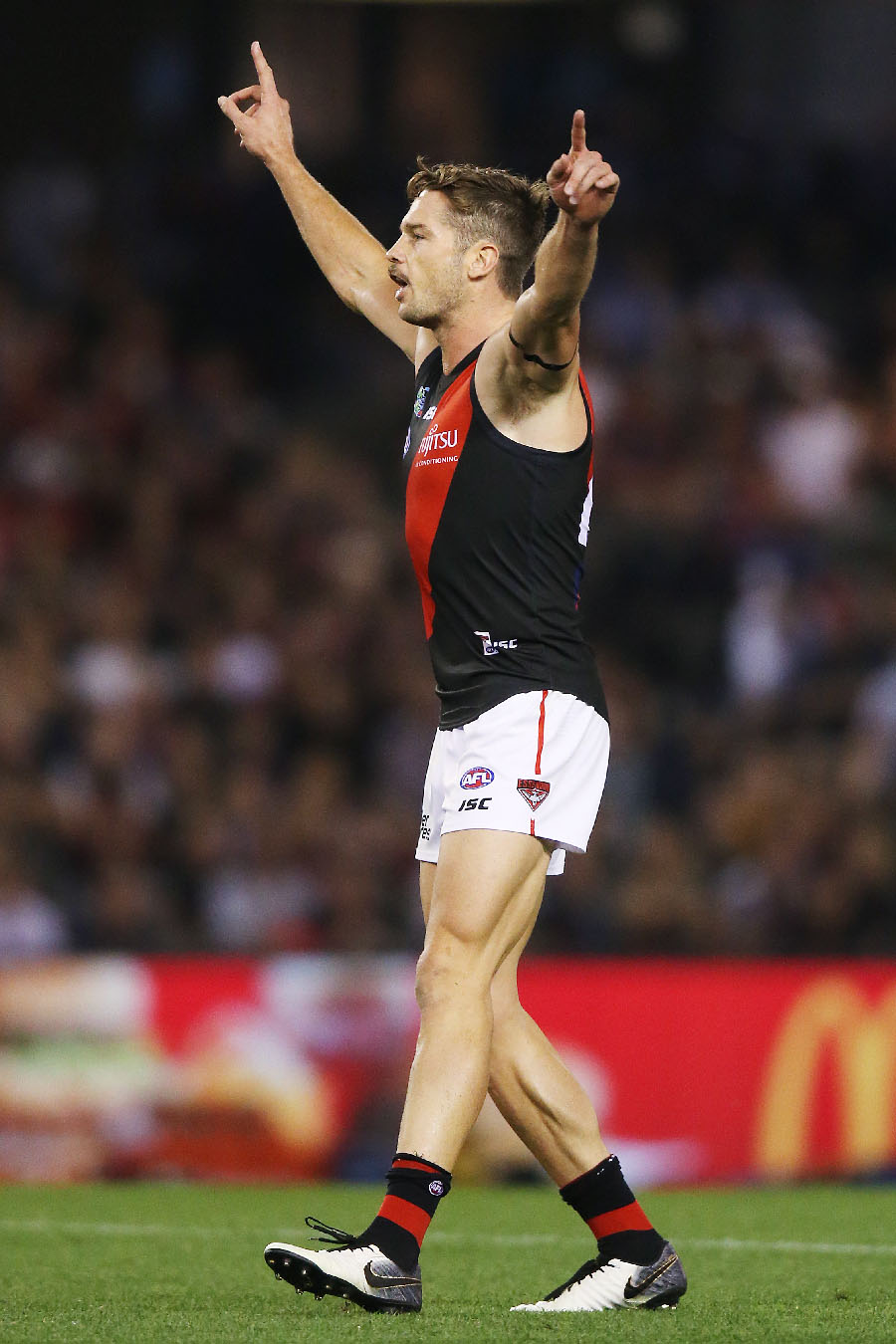 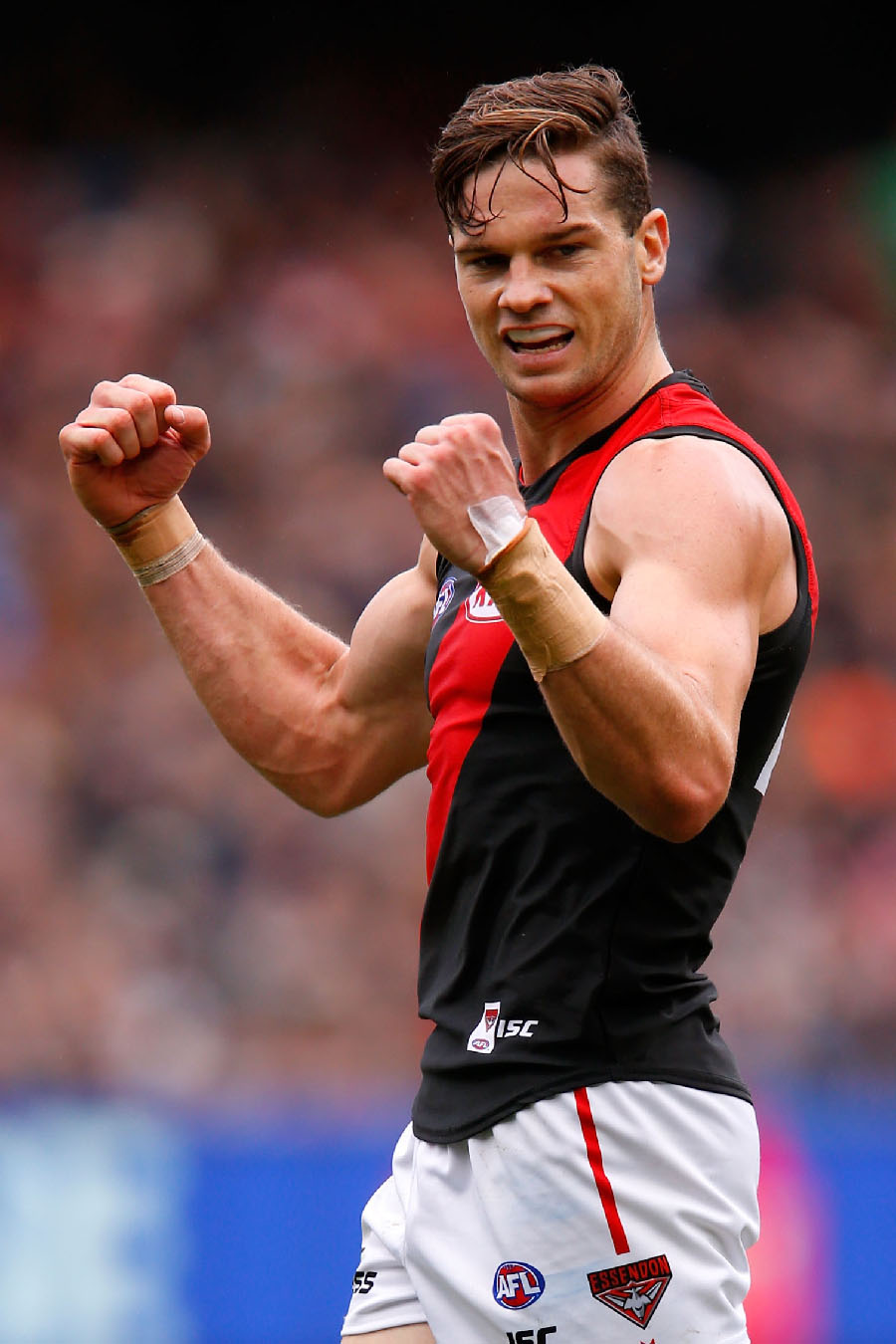 To request more information about Patrick Ambrose, please contact us