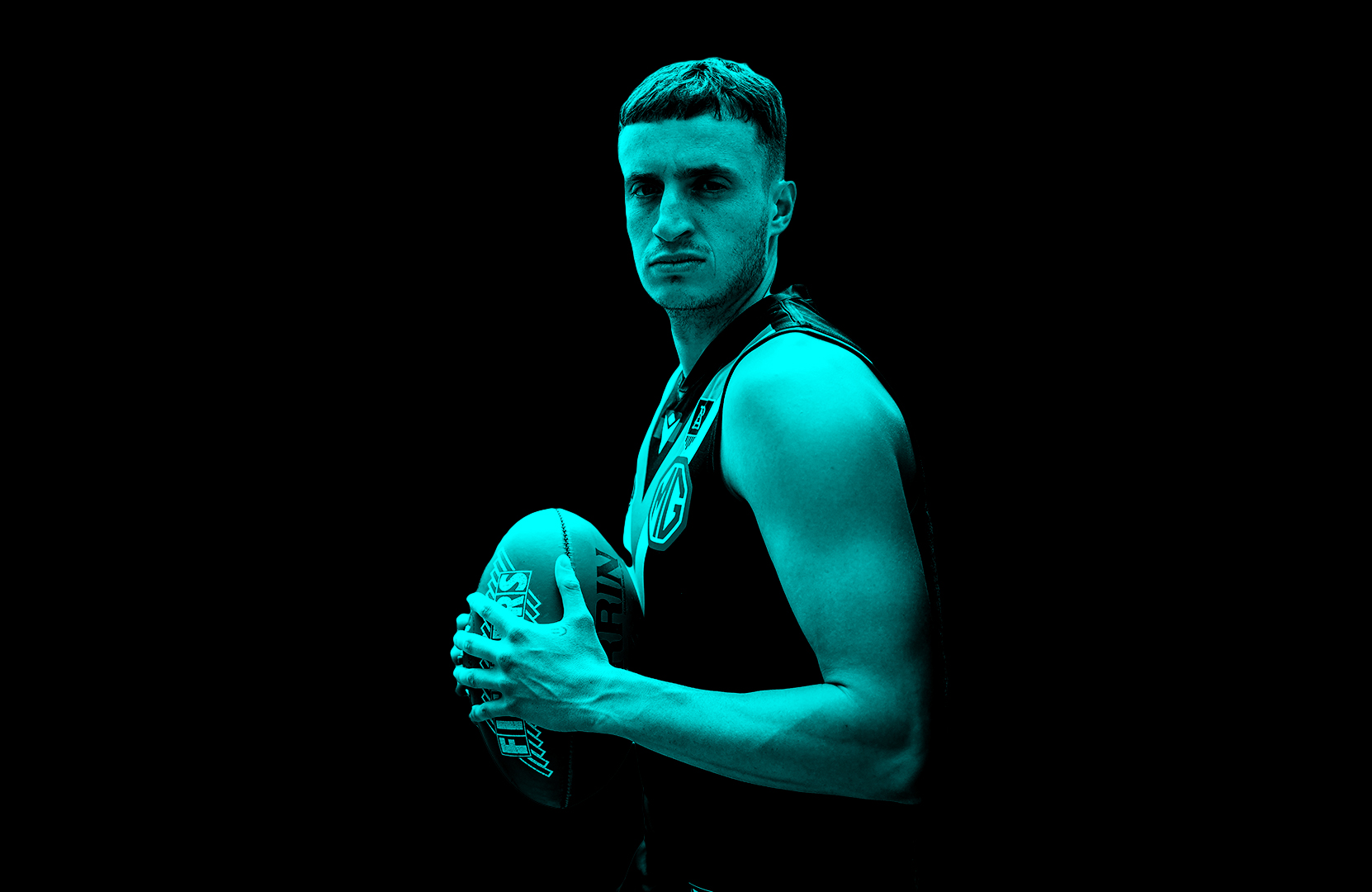 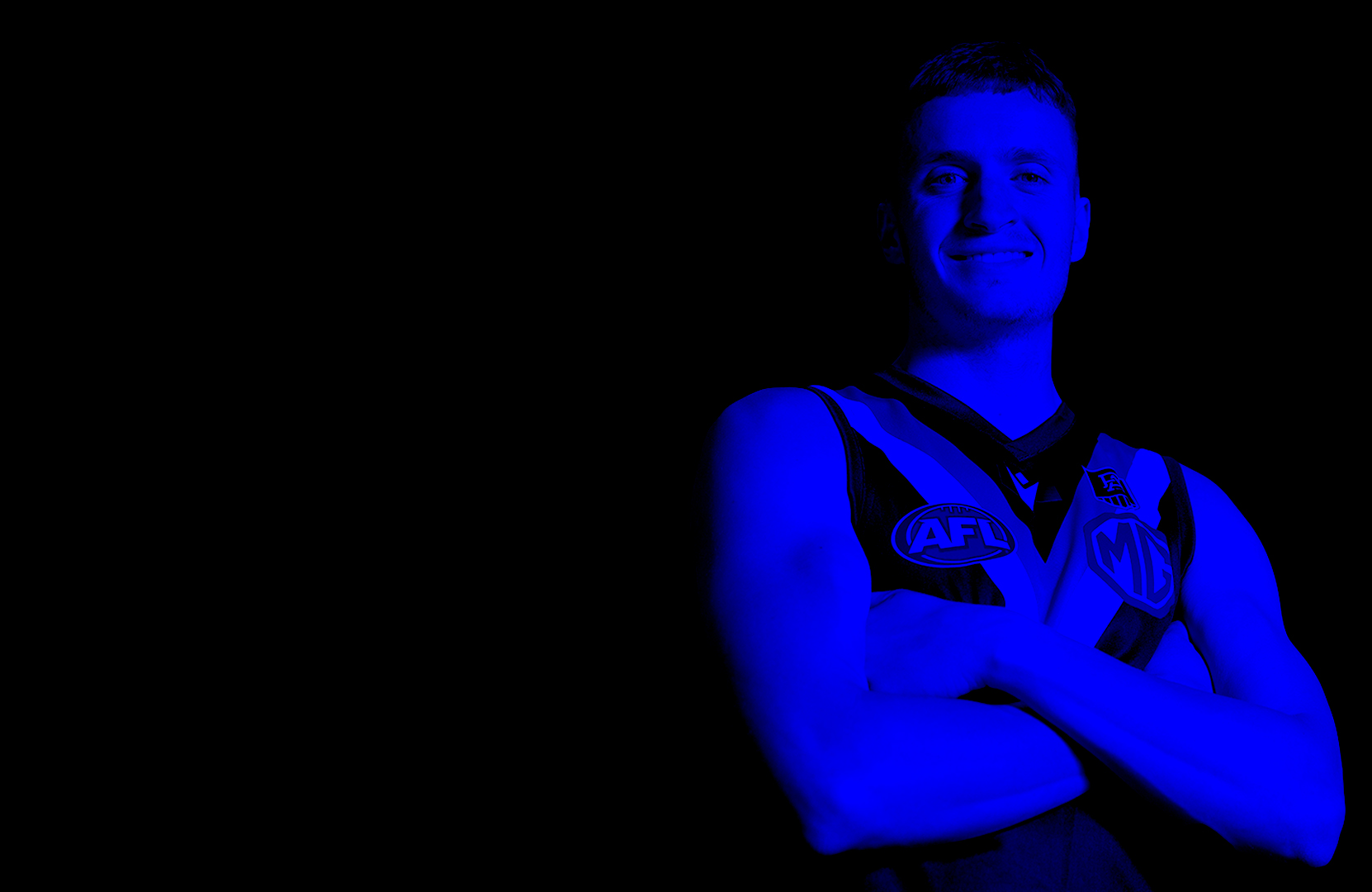 Classy with speed, skill and the ability to make things happen, Orazio was a fan favourite at the Bombers before crossing to Port Adelaide to continue his AFL journey. 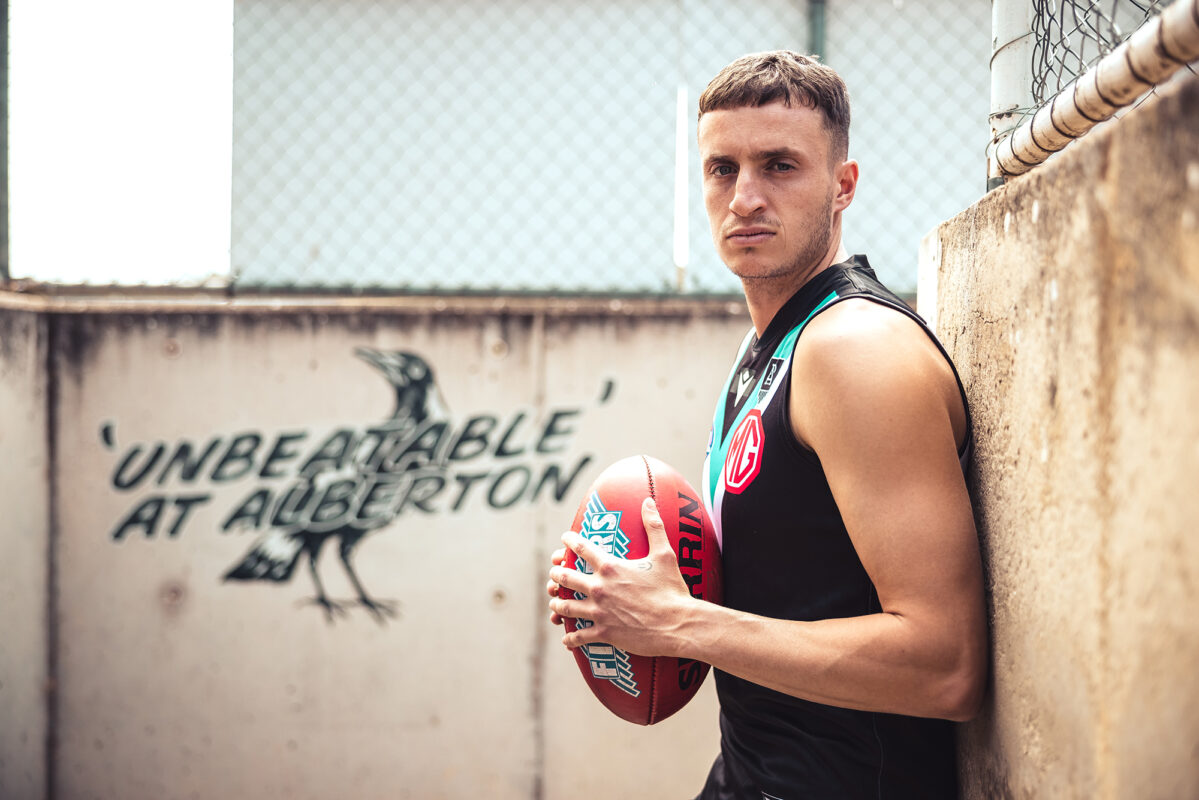 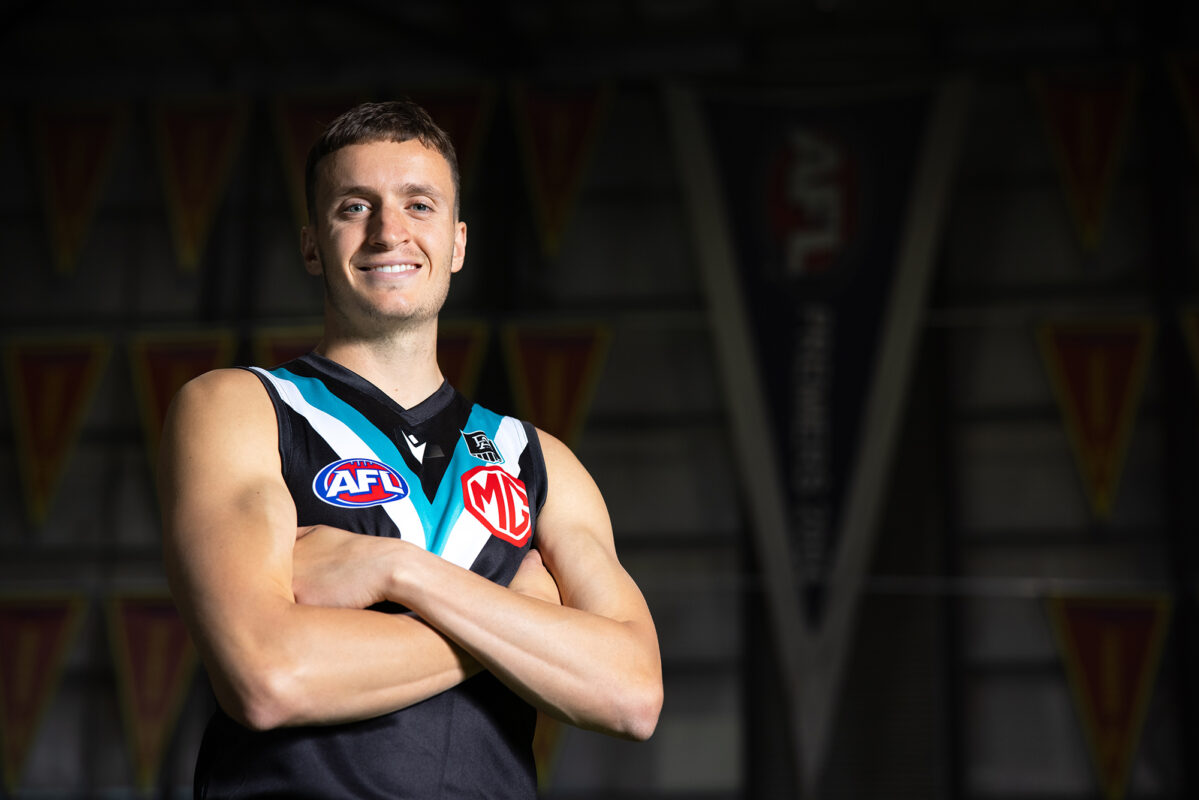 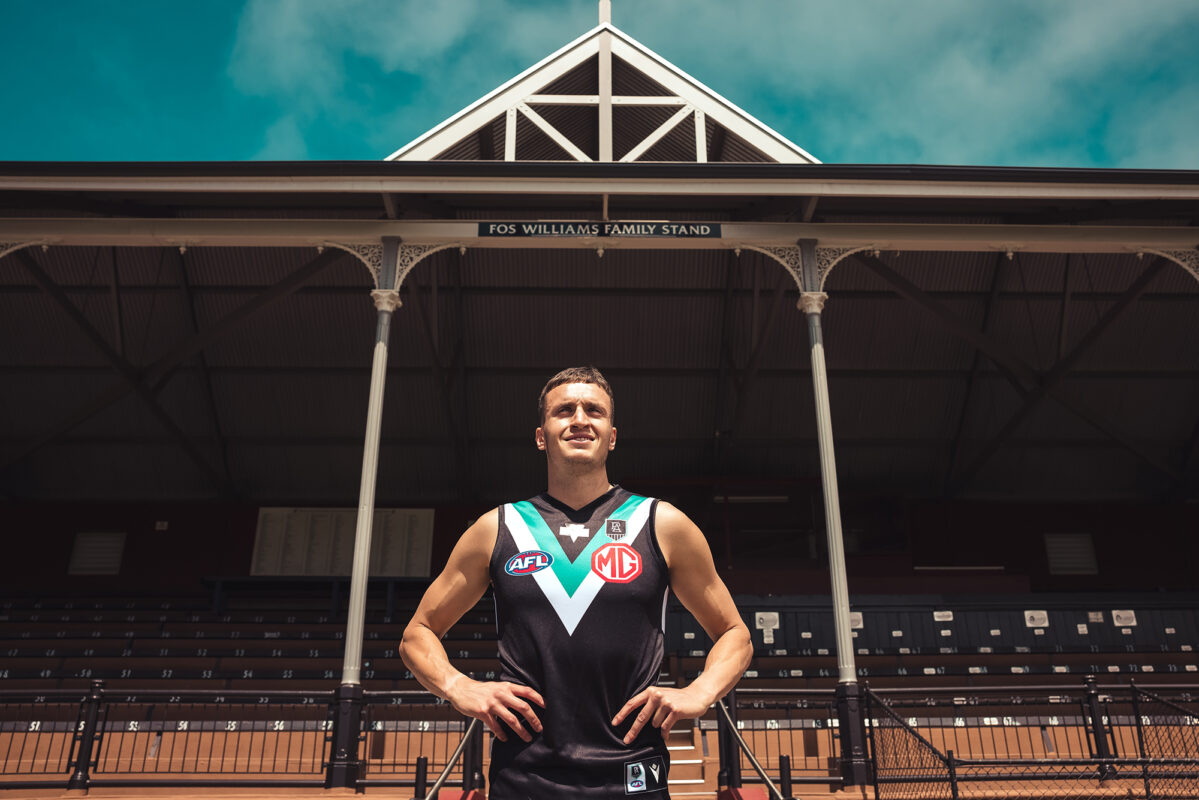 The descendent of Italian grandparents, Fantasia grew up in Adelaide representing Payneham Football Club, then Norwood in the SANFL.

He made his SANFL League debut in 2013 at the age of 17, playing in a Norwood premiership in just his fourth game.

Fantasia caught the eye of AFL recruiters with his speed, agility and goal sense – the Bombers selecting him with pick 55 in the 2013 National Draft to cap an amazing year.

He made his AFL debut in a Round 20, 2013 blockbuster against Richmond at the MCG.

Fantasia’s talent was acknowledged with a Rising Star nomination in 2015 and then again in 2016, when he cemented his place in the senior line-up, with 29 goals from 19 games.

Fast becoming one of the most dynamic forward-midfielders in the competition, he added another 39 goals in 2017 to be named Essendon’s Most Improved Player and earning a place in the AFLPA’s 22under22 team.

A series of injuries prevented Fantasia from playing full seasons in recent years, but his impact around the Bombers remained as he became part of the club’s leadership group and was twice named Essendon’s Best Clubperson in 2016 and 2018.

Keen for a fresh start, Fantasia returned home to South Australia at the end of 2020 to commence the next chapter of his AFL journey with Port Adelaide. 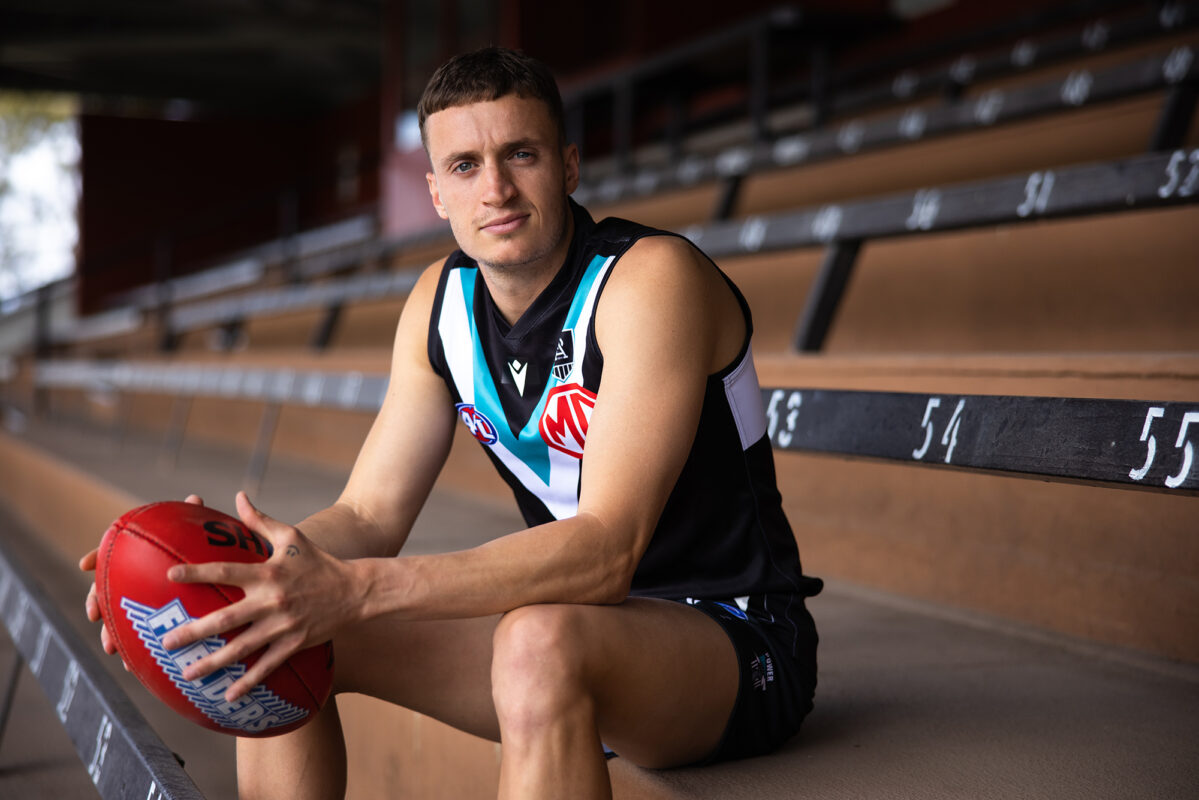 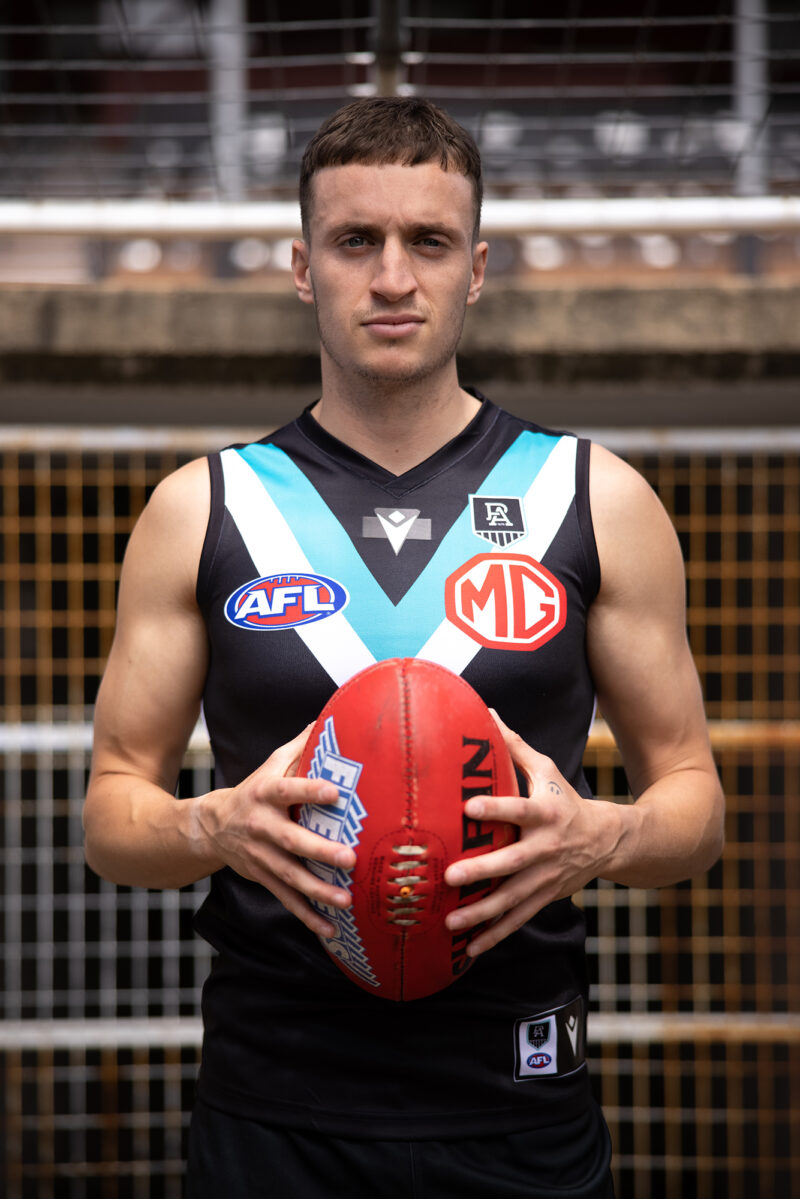 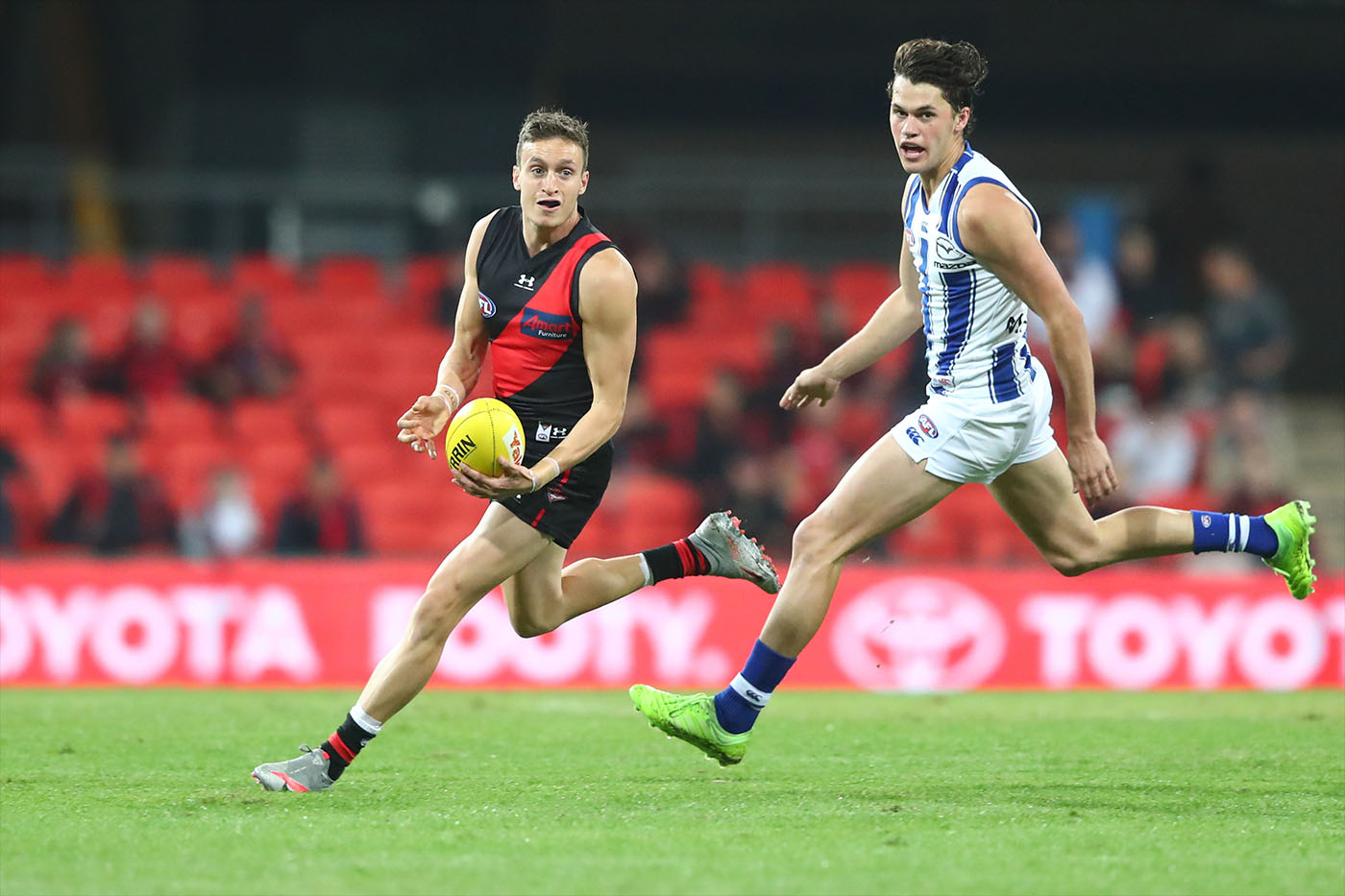 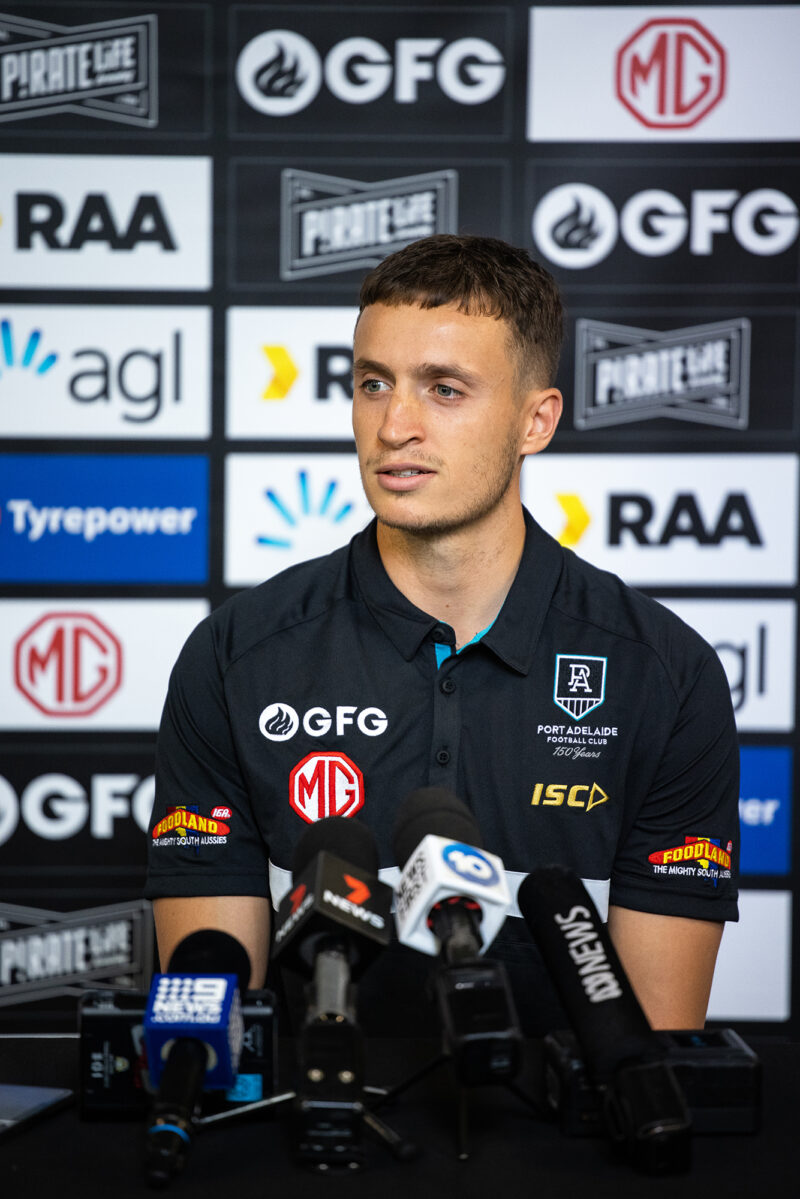 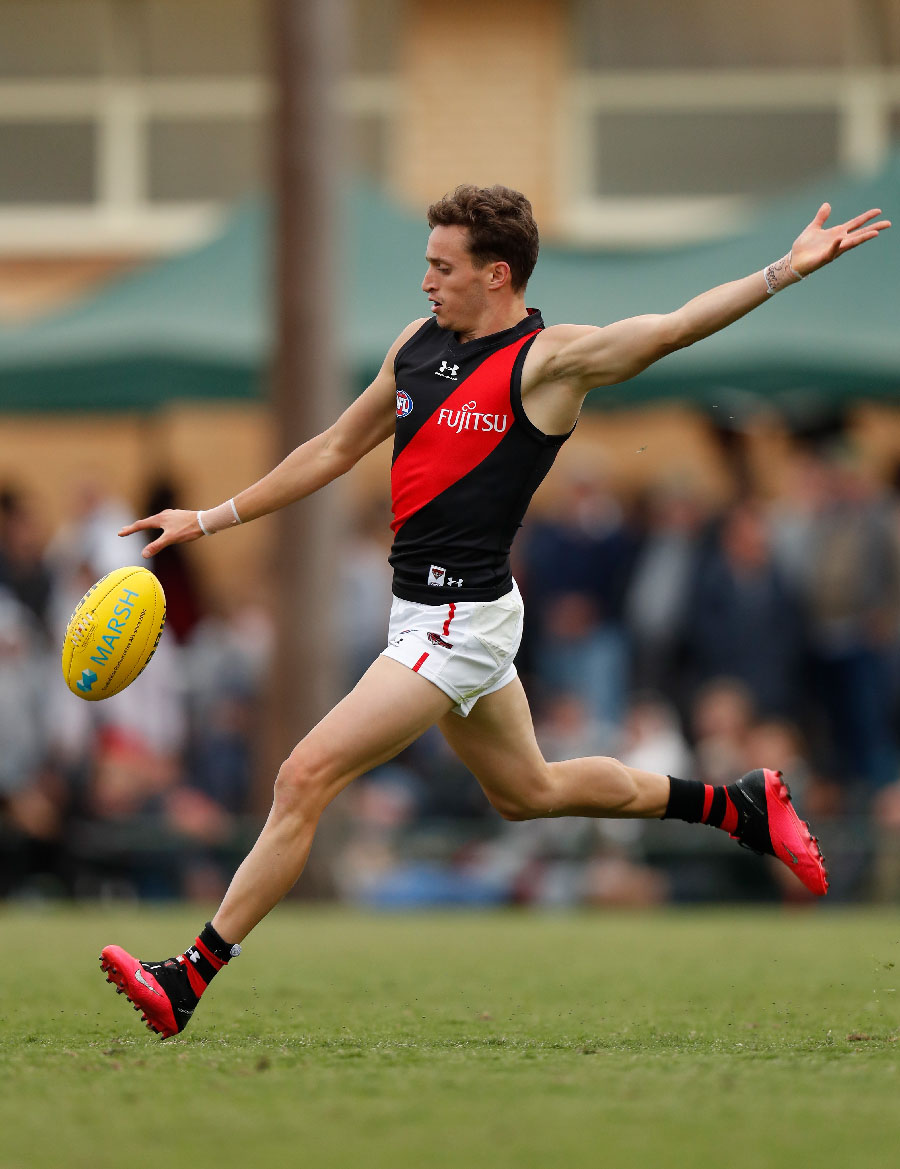 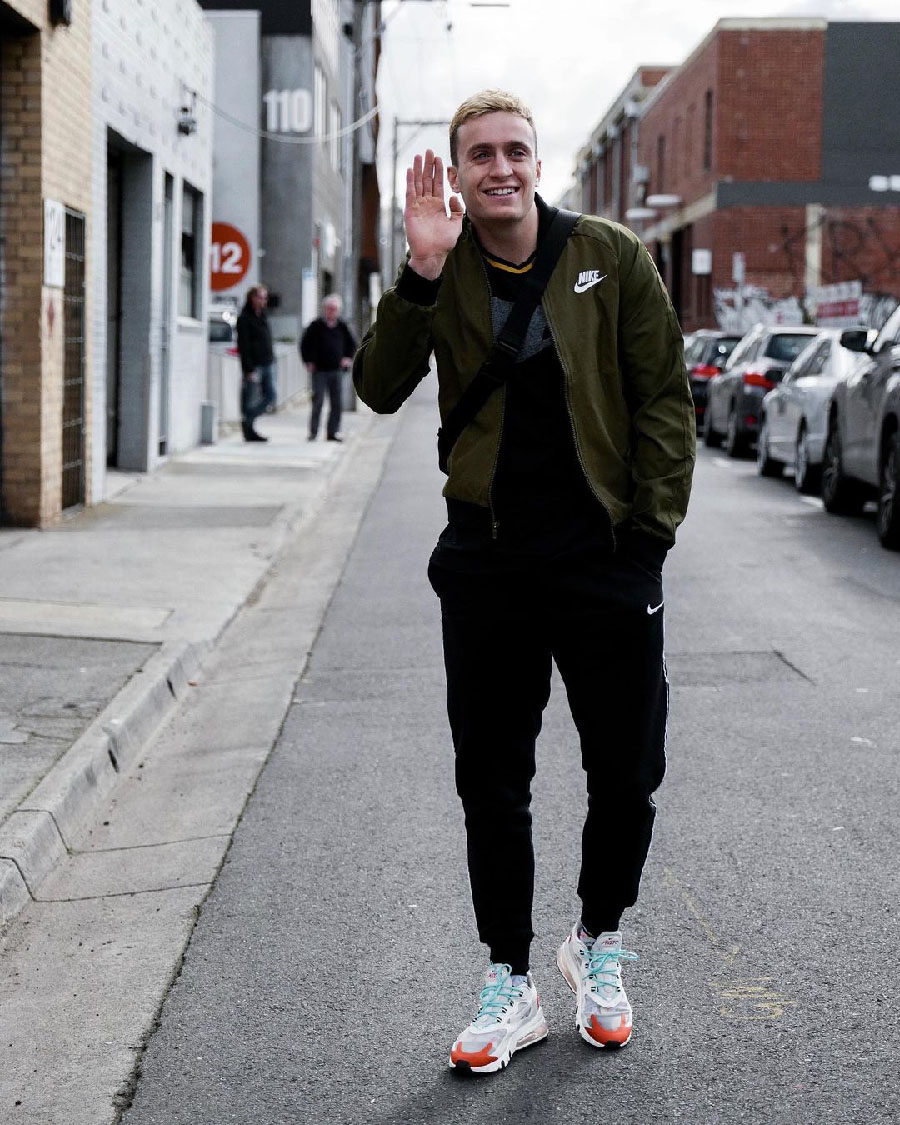 To request more information about Orazio Fantasia, please contact us