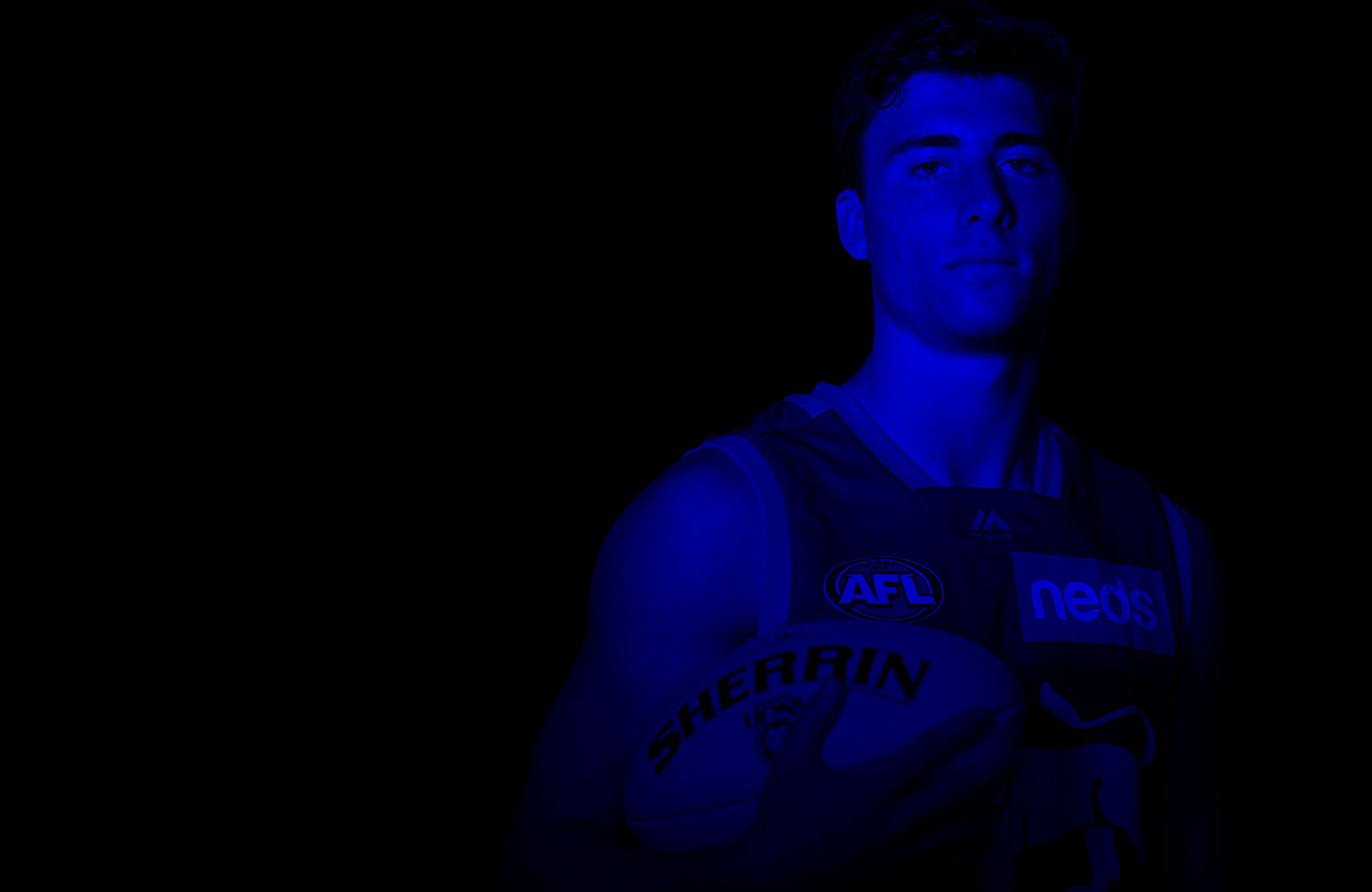 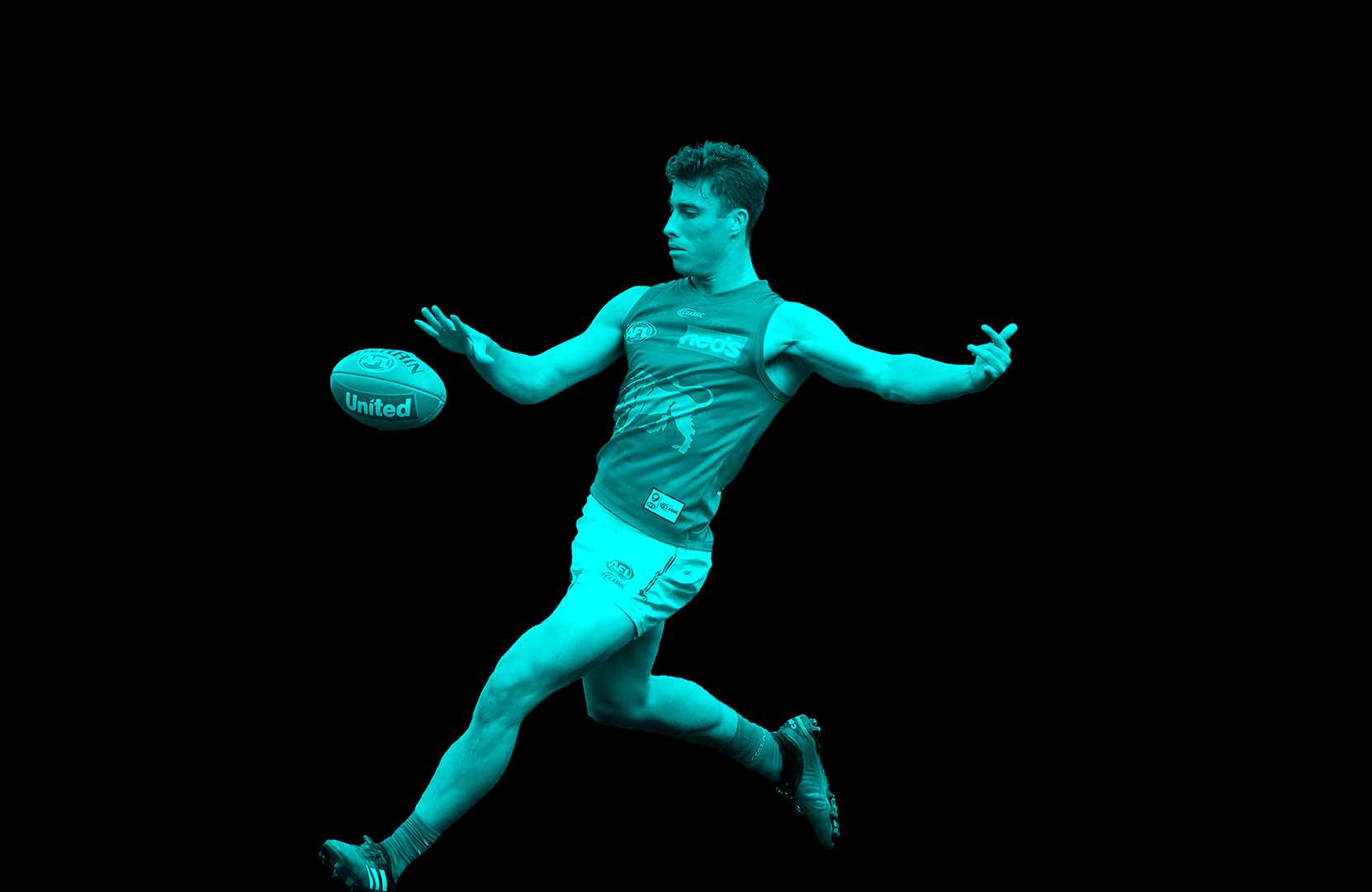 A defender with a hard edge, Answerth has overcome adversity to become a trusted member of the Lions back six. 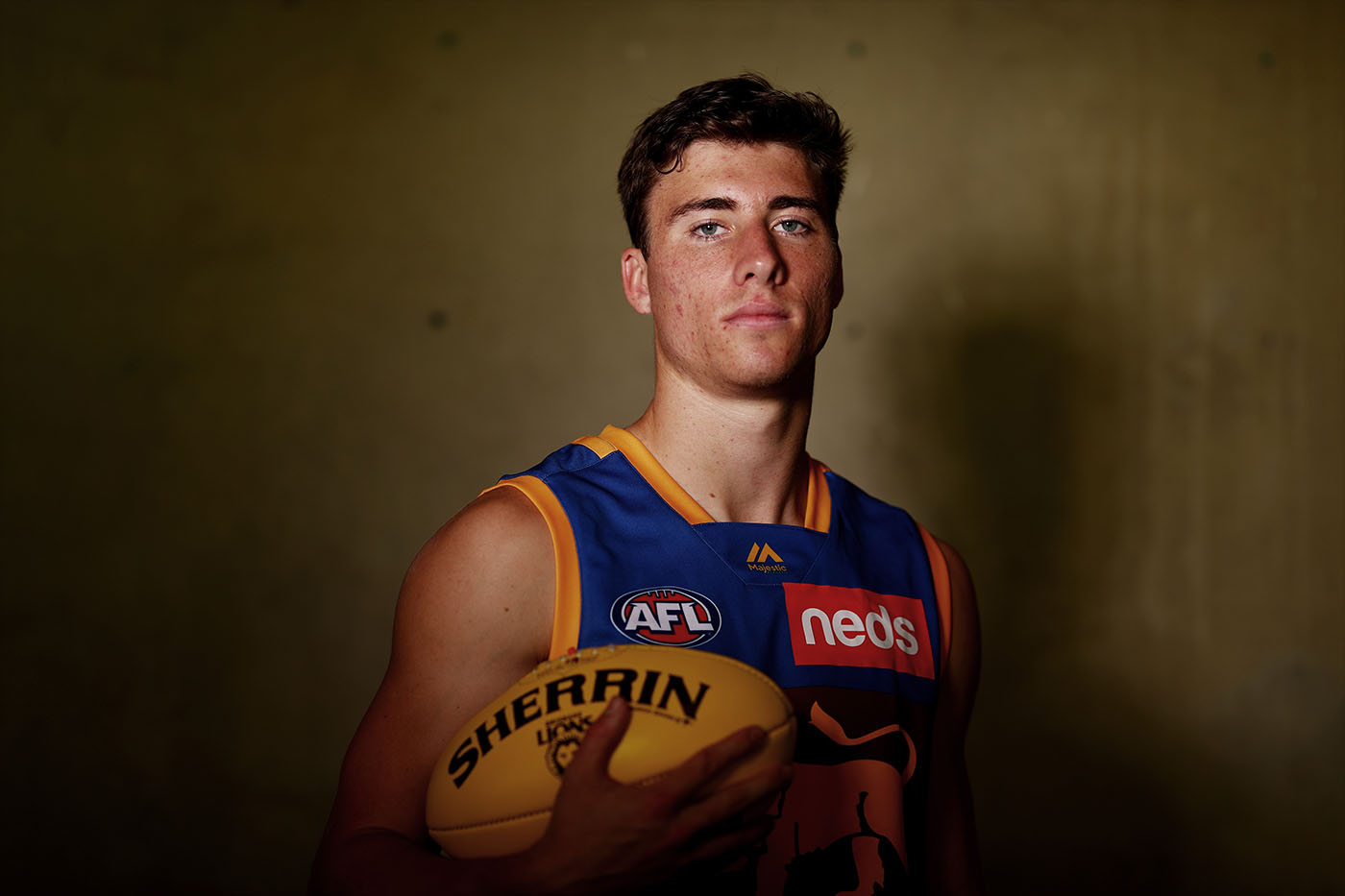 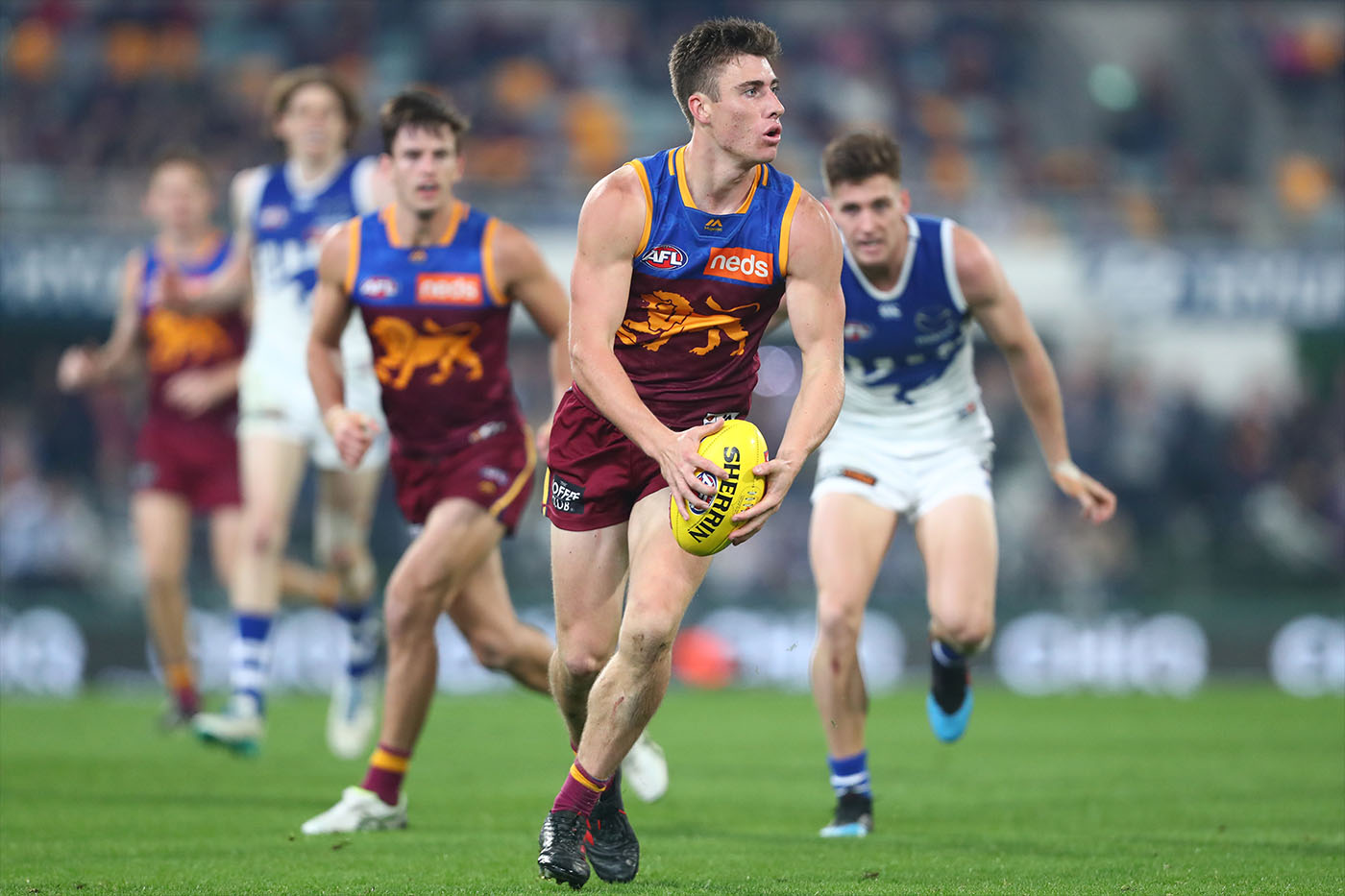 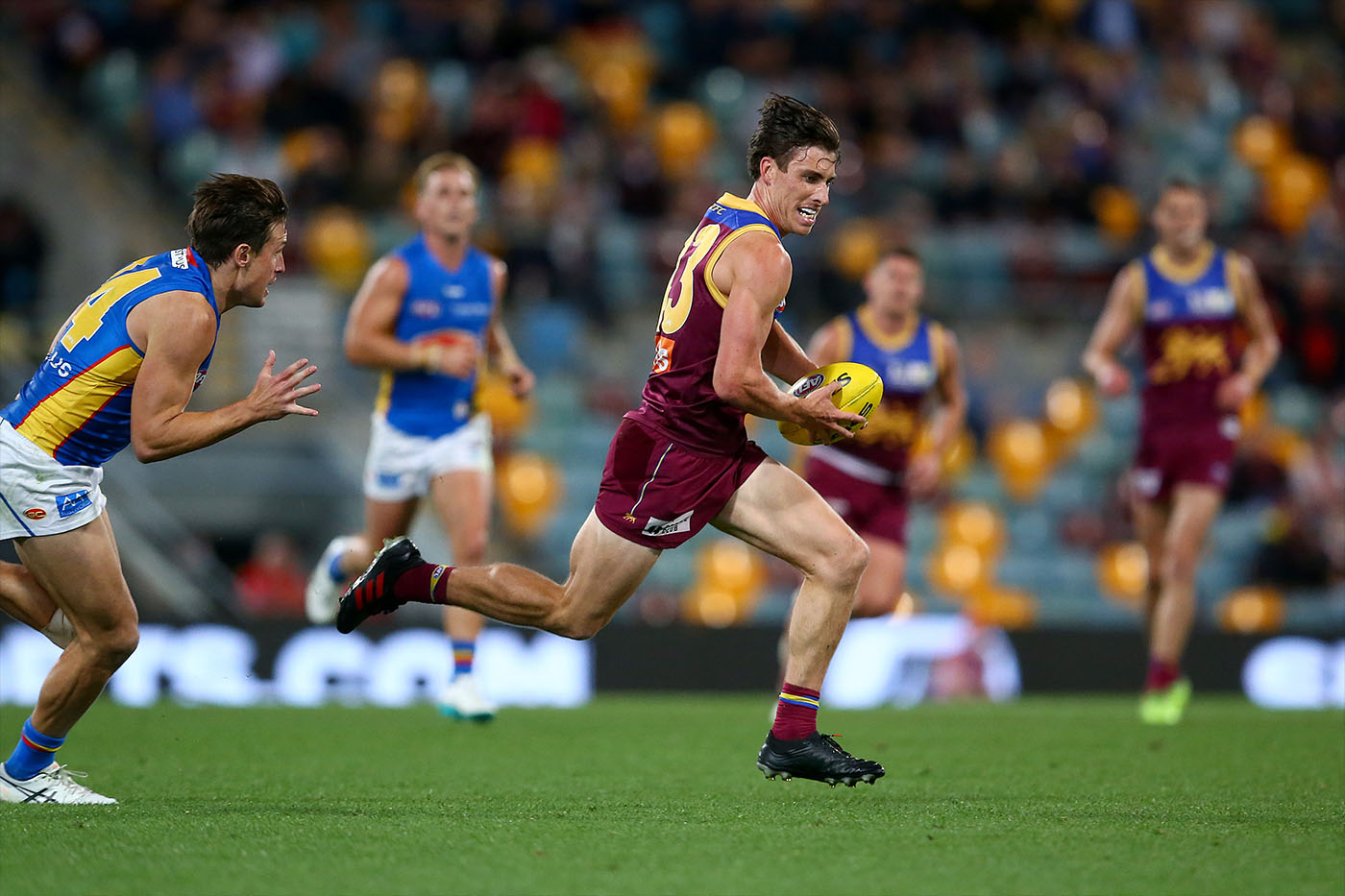 Answerth began at Murrumbeena Auskick before playing in the South Metro Juniors with Caulfield Bears and later East Malvern. A student of Caulfield Grammar, Answerth was a key member of the school’s APS Team during his senior years in addition to captaining the Oakleigh Chargers in the NAB League. Pedigree wise, Noah’s father Steve played with Richmond Under 19s before a senior career with Caulfield. Older brother Kade was a Premiership player, Captain, Best and Fairest and Grand Final best afield in a stunning career with the Chargers before winning a Best and Fairest and captaining Sandringham in the VFL.

A significant back injury sustained early in the 2017 TAC Cup season set back Answerth’s top age year Draft push. His determination and resilience shone through his rehab and then return in 2018, producing a dominant season for the Chargers in a variety of roles. A Vic Metro representative as well as playing a game for Footscray in the VFL, Answerth left no doubt of his AFL traits. Drafted by the Lions with Pick 55 in the 2018 NAB AFL Draft, he quickly stepped in to their senior team, with a debut in the Round 6 Q Clash leading to 19 games in his first year including Brisbane’s return to finals action. He was awarded the Lions Rookie of the Year.

Answerth is working his way through a carpentry apprenticeship and has become the go to for Lions teammates when it comes to home improvements and maintenance.

You learn a lot about yourself and your own game. Communication, it’s important to all be on the same page as a backline group. 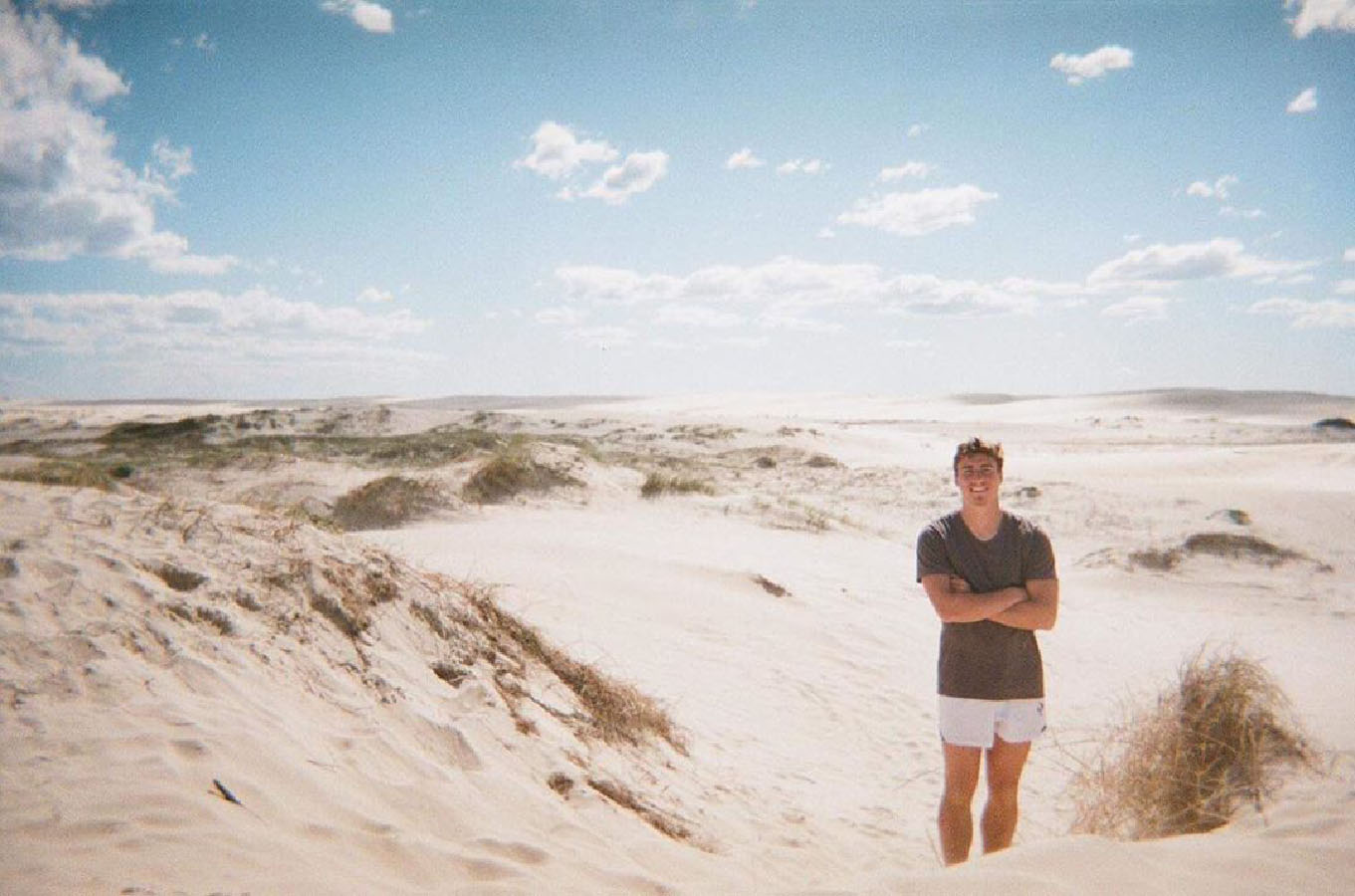 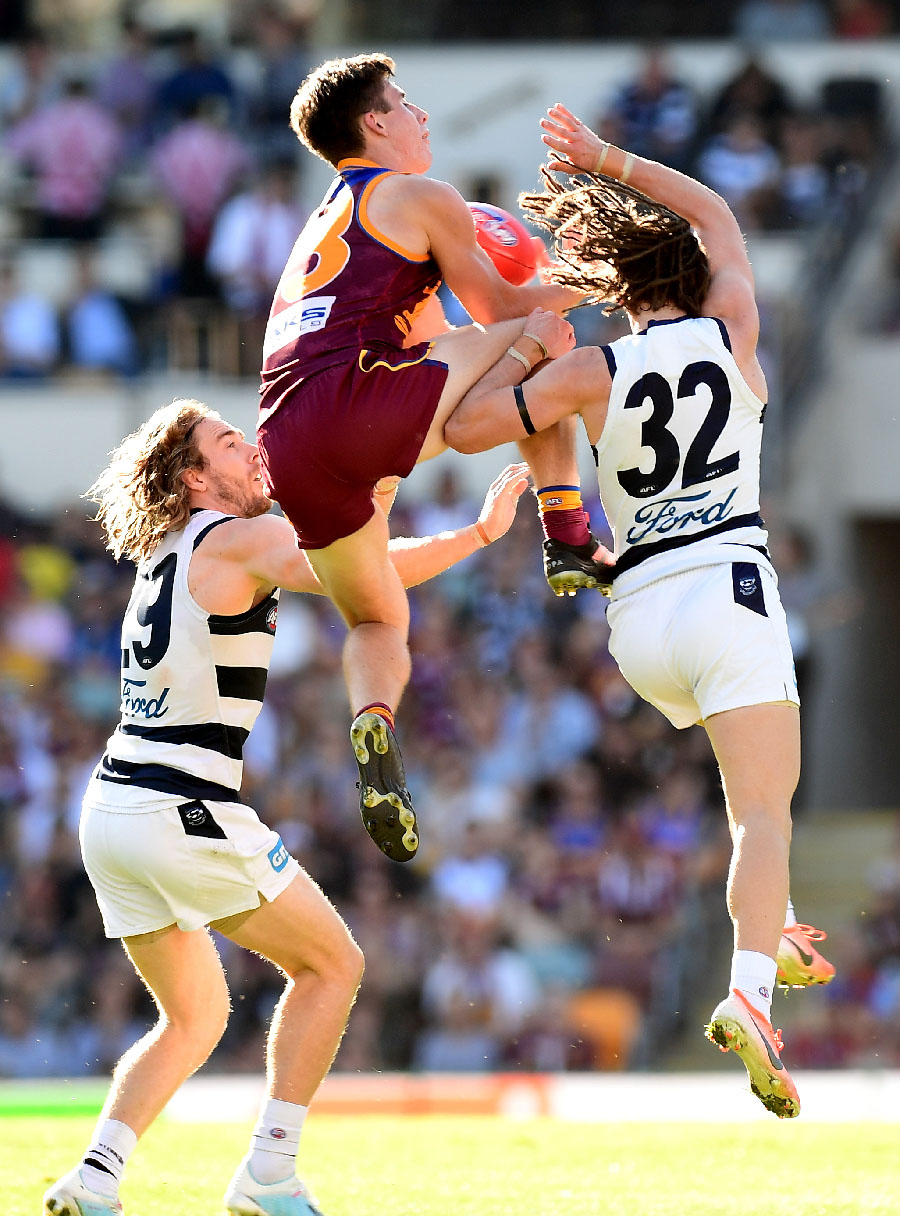 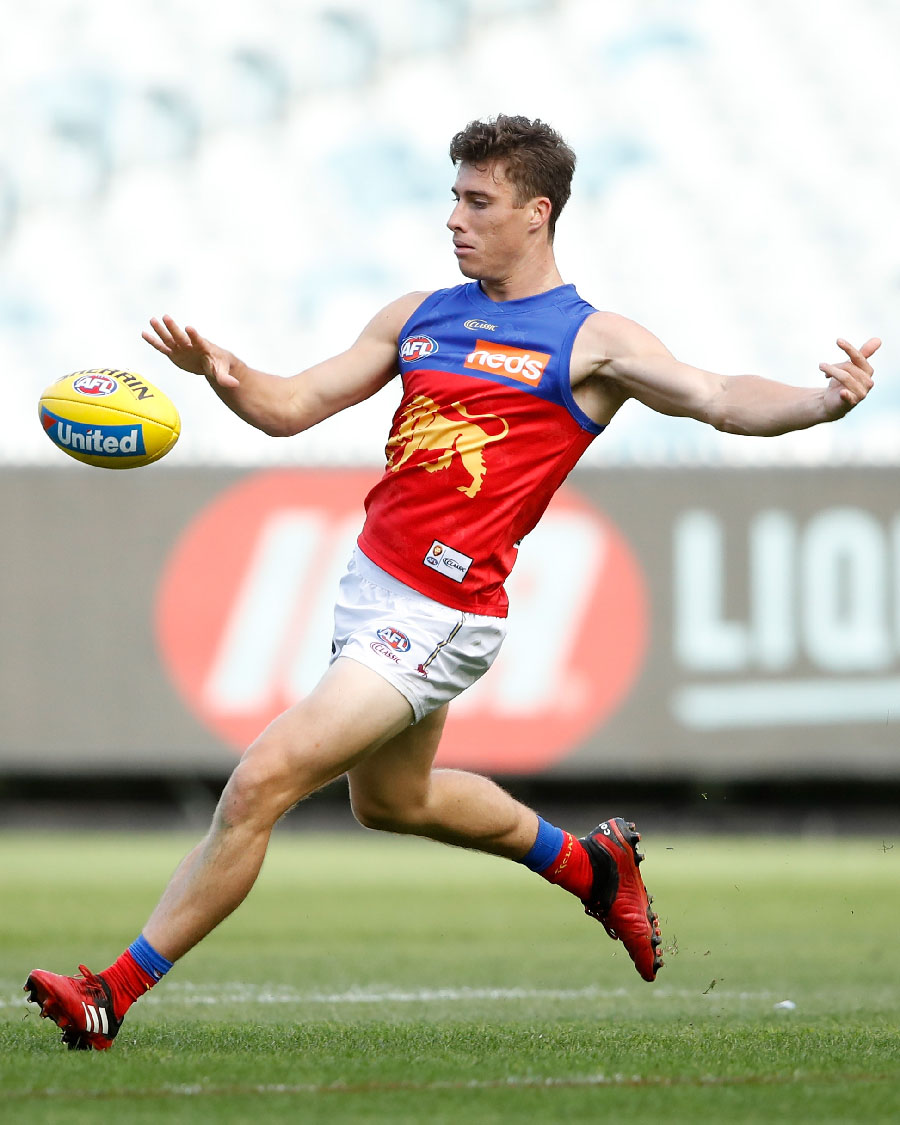 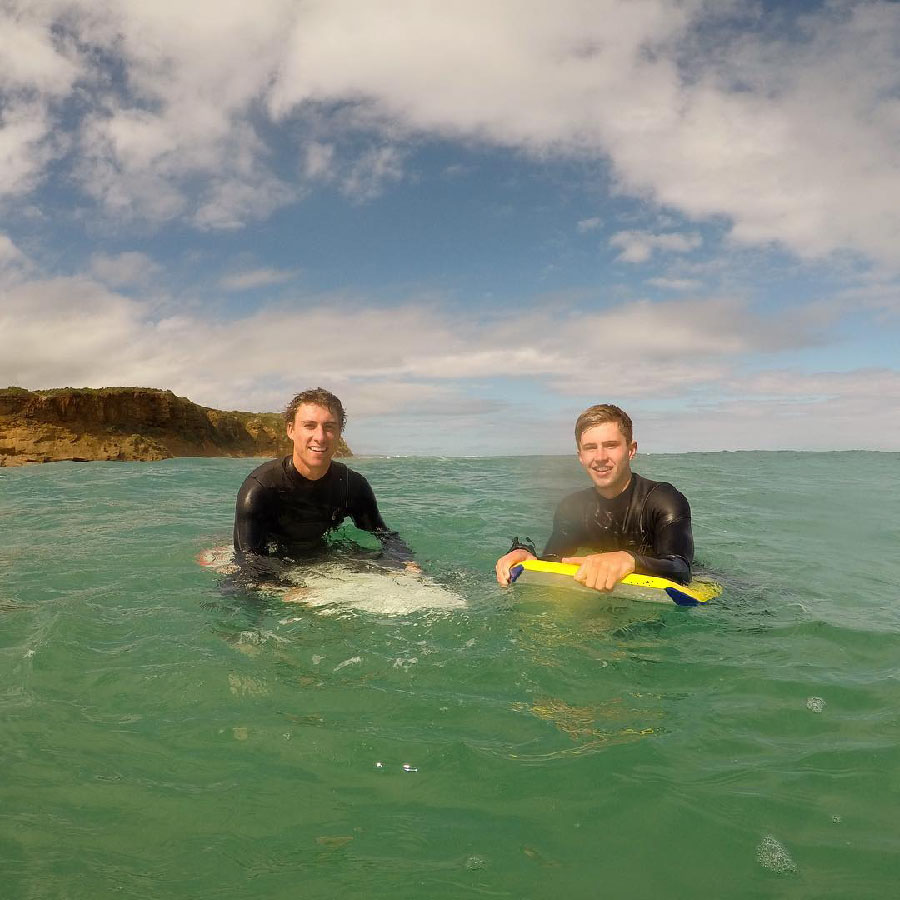 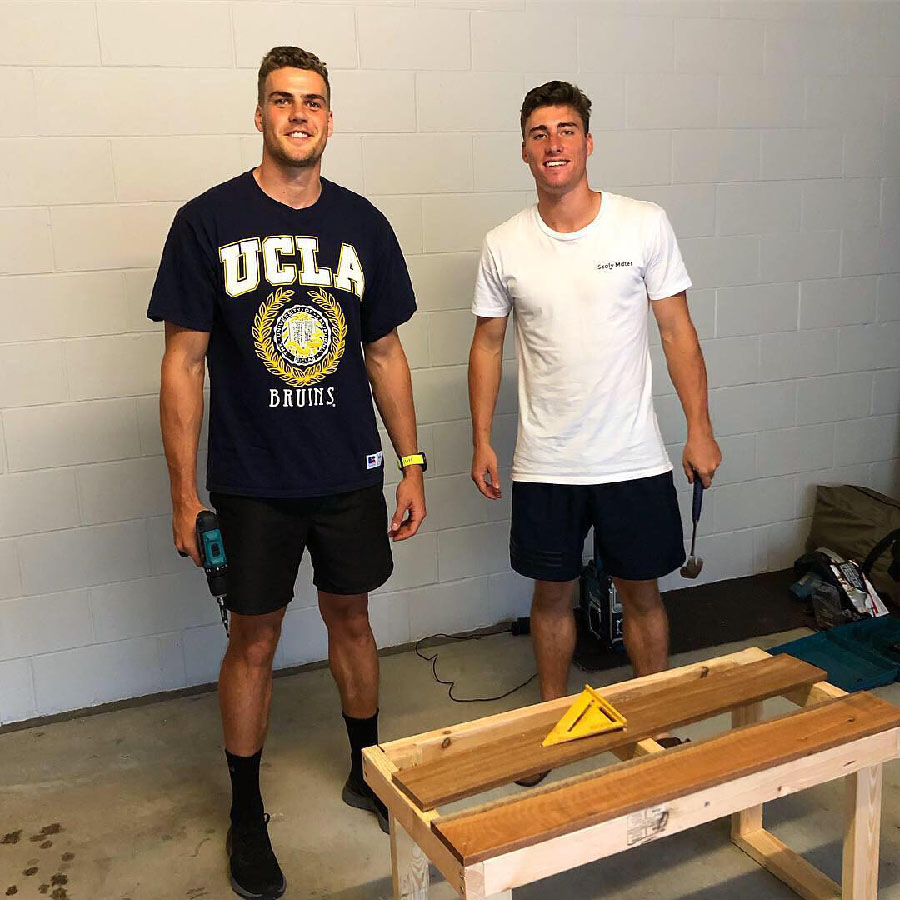 To request more information about Noah Answerth, please contact us