In just his first year of AFL, Nik Cox is one of the most dynamic young players in the league and already an integral part of Essendon's next Premiership tilt. 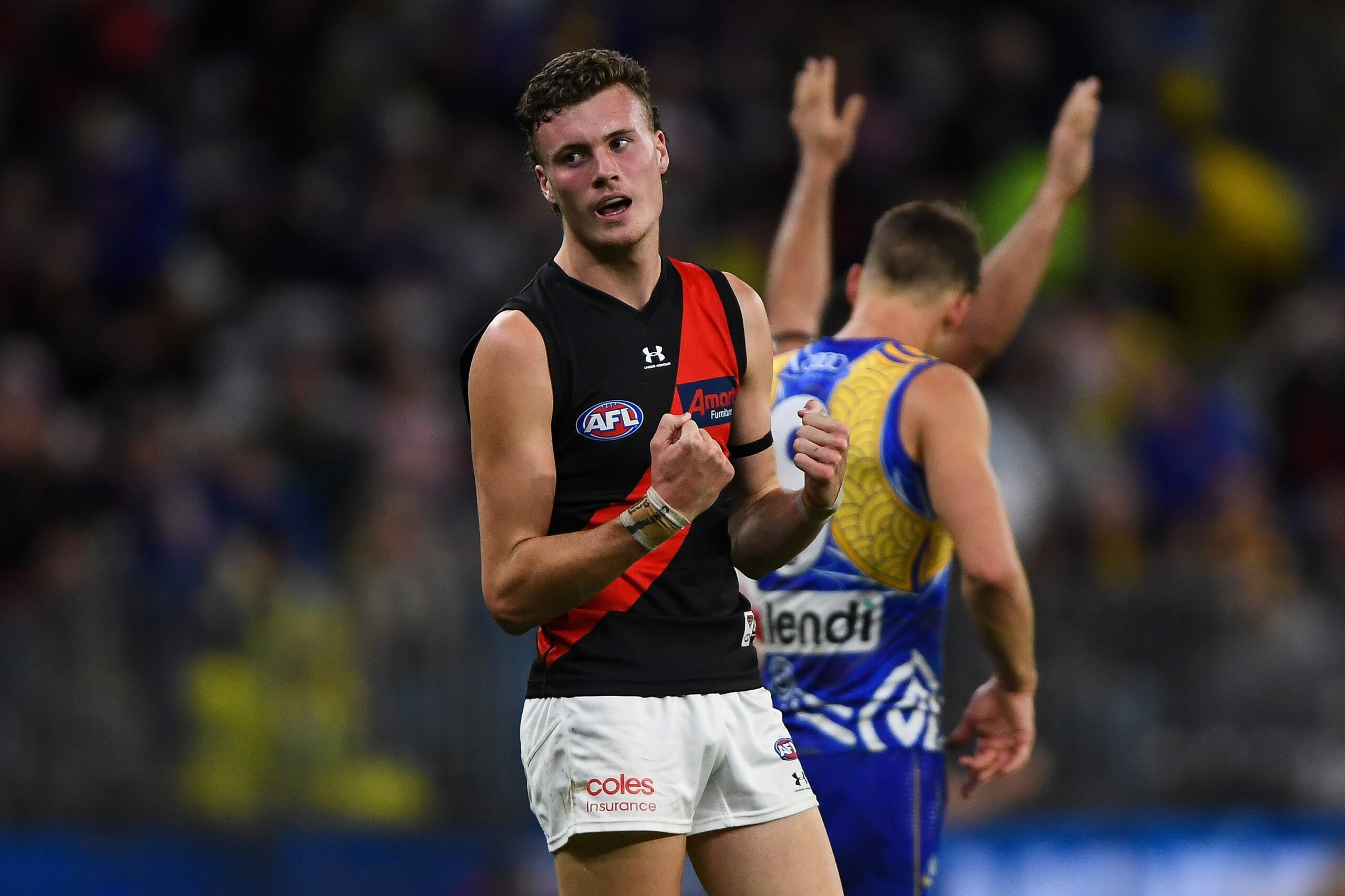 Growing up, Nik Cox played for Montmorency Football Club in Melbourne, until he graduated to the Northern Knights in the NAB league in 2019. As a bottom aged player, Cox represented Vic Metro in the Under 18 National Championships in 2019.

Cox was part of the NAB AFL Academy where he trained with Carlton in late 2019 and early 2020, which was some of the last football he played until he was drafted.

With Covid affecting his draft year, Cox only had a handful of opportunities to play over 2020 but had already shown enough to be highly sought after by clubs. He landed at Essendon with the 8th pick in the 2020 National Draft.

Debuting in Round 1 of 2021, Cox has quickly become the best first year player in the competition. While 200cm tall, Cox has the speed to play on a wing, the aerobic capacity to play in the midfield, and the athleticism to take marks in the forward 50. In Round 12 Cox earnt a Rising Star nomination after 23 disposals and a goal. 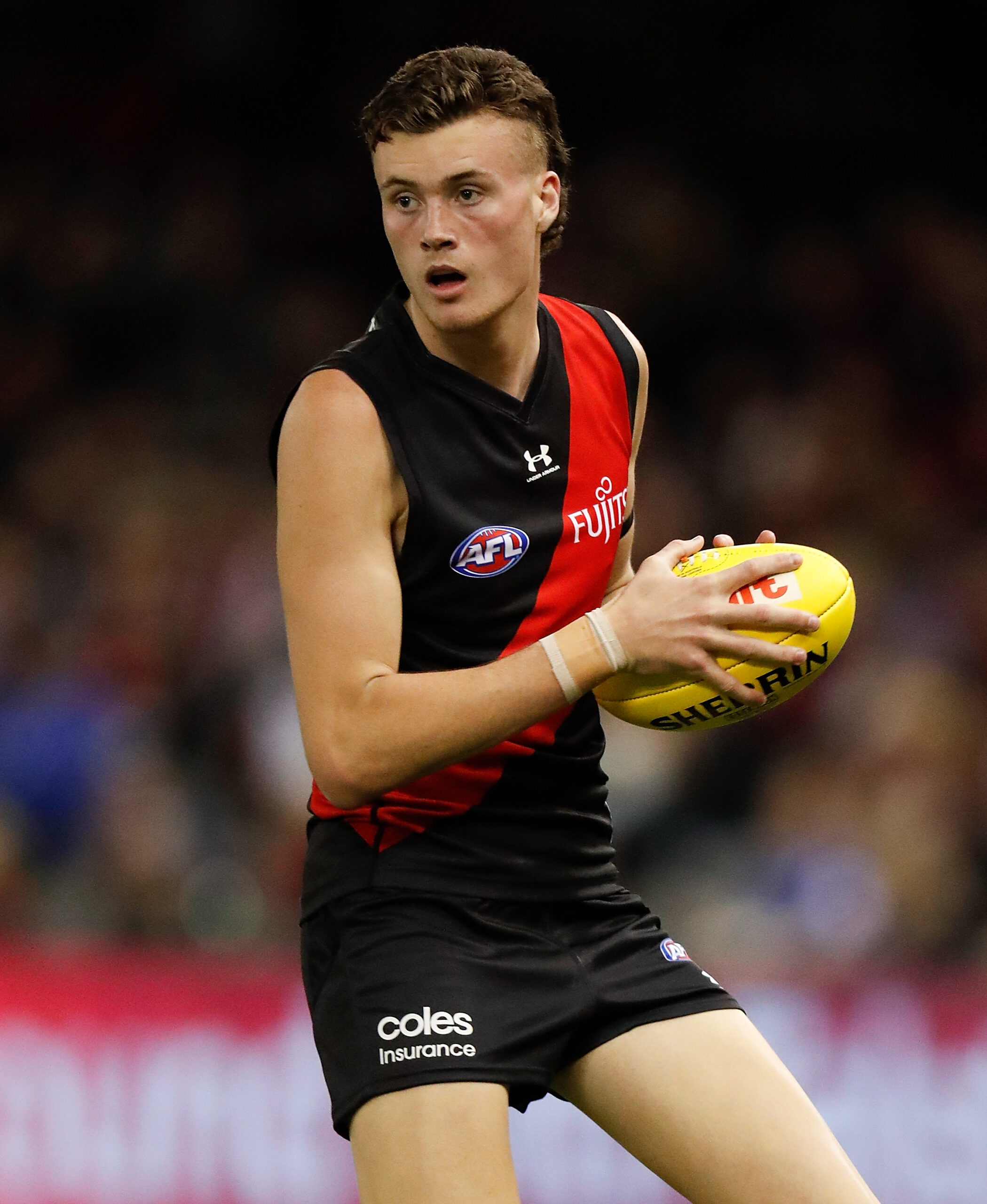 To request more information about Nik Cox, please contact us