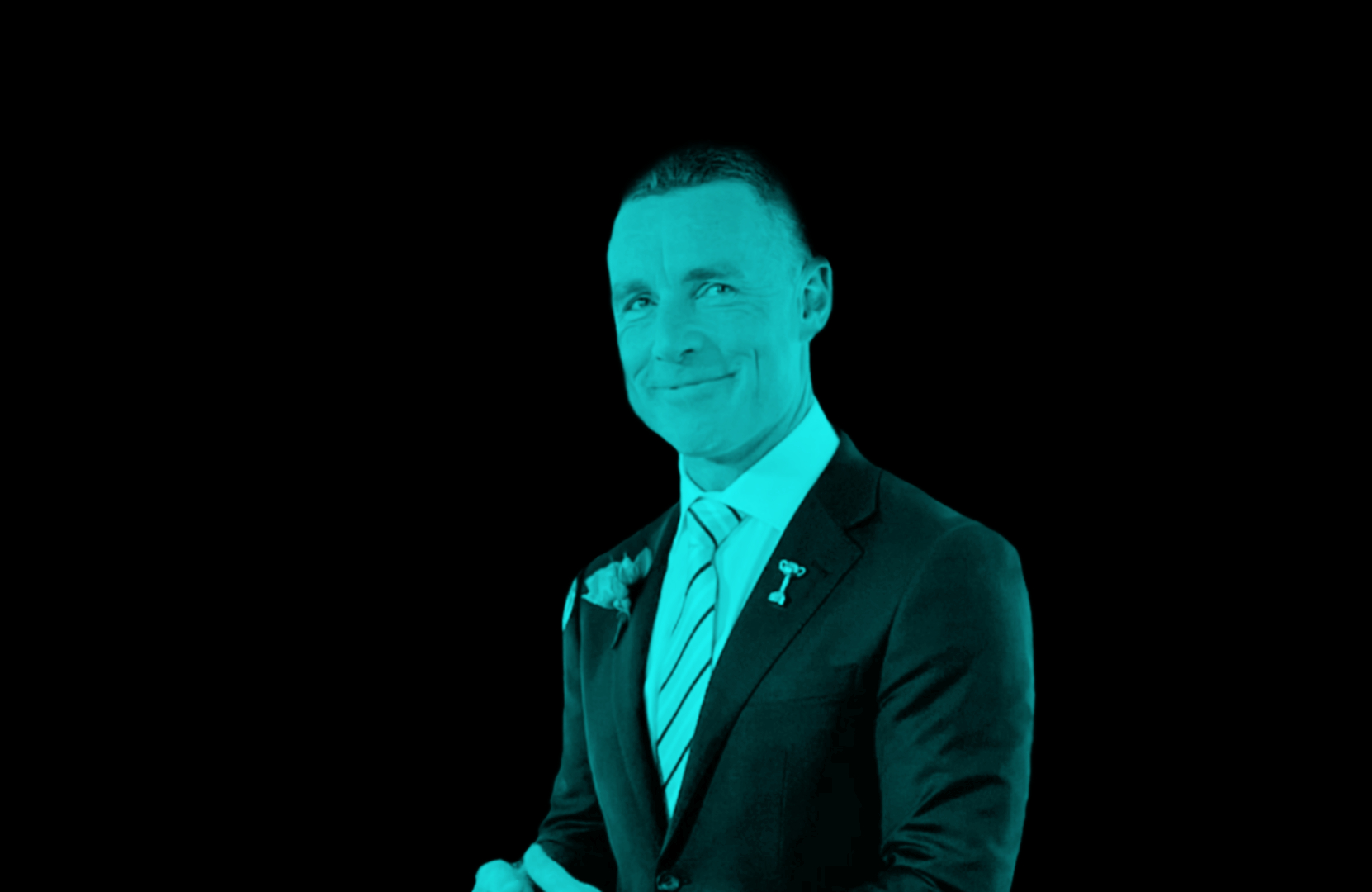 Drilling down into a lifetime passion for sport, Nigel Carmody is a commentator and host across a range of media platforms talking about the games and events he loves. 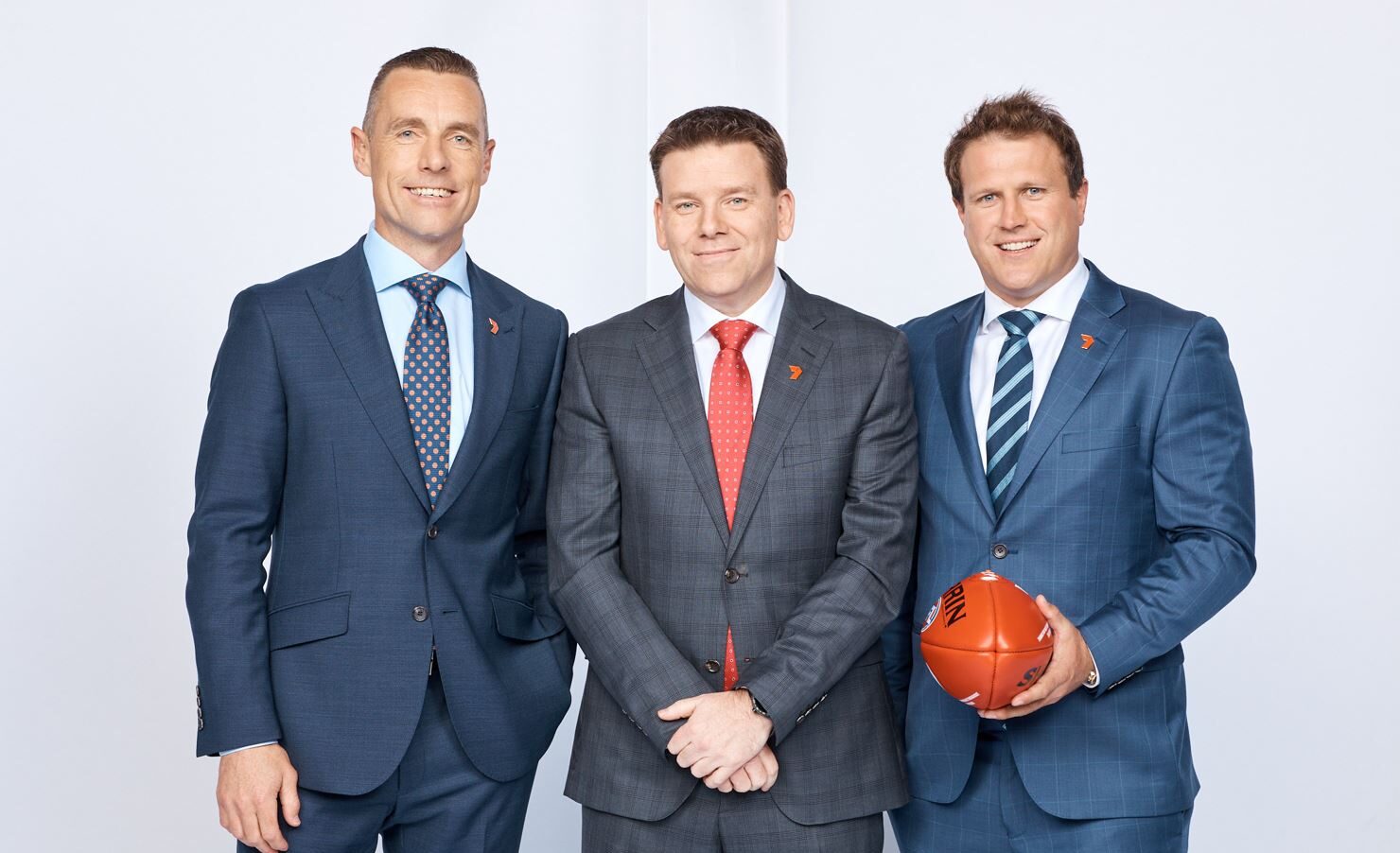 Featuring on the Seven Network’s AFL, AFLW and VFL coverage since 2015, Carmody has been a key part of the successful return of the VFL to commercial Television, resulting in a growing audience and fan base for the State League competition.

In 2017, Carmody was a foundation member of Seven’s broadcast of the inaugural season of the NAB AFL Women’s Competition. He had the distinction of calling the opening match between traditional rivals Carlton and Collingwood at a locked out Ikon Park, with the game watched by over 1.1 million viewers across Australia. This connection has continued with calling and hosting Seven’s telecast of two AFLW Grand Finals, the inaugural AFLW State of Origin game, VFLW Grand Finals, and as host of pregame show The NAB Lead Up.

Carmody’s affinity with and love of Horse Racing has seen him take on hosting duties for Seven’s Racing coverage and with the sport’s dedicated channel, Racing.com. Front and centre for major race meetings at iconic tracks including Flemington, Caulfield and The Valley, he has driven the conversation as host on programs such as The Wrap, Spring Contenders and After The Last.

He has been a familiar voice on radio for many years with SEN, talking about a range of sports and as a guest host on Breakfast and Evenings, while also calling footy with SEN’s AFL Nation and ABC Grandstand’s AFL coverage.

An accomplished MC, Carmody has worked with and for a range of sporting bodies, corporate partners and charities. His media work is in addition to an 18-year career in the Sports Management and Marketing industry, spending the majority of that time with TLA (formerly Elite Sports Properties). On-field, Carmody played 160 VFL Games with Casey and Collingwood, captaining the then Scorpions in 2007.

He lives in bayside Melbourne with wife Kim and daughters Amelia and Nina.

To request more information about Nigel Carmody, please contact us