A lifetime fan of the Cats, Nick Stevens childhood dream came true when his name was called out by Geelong in the 2020 National Draft. 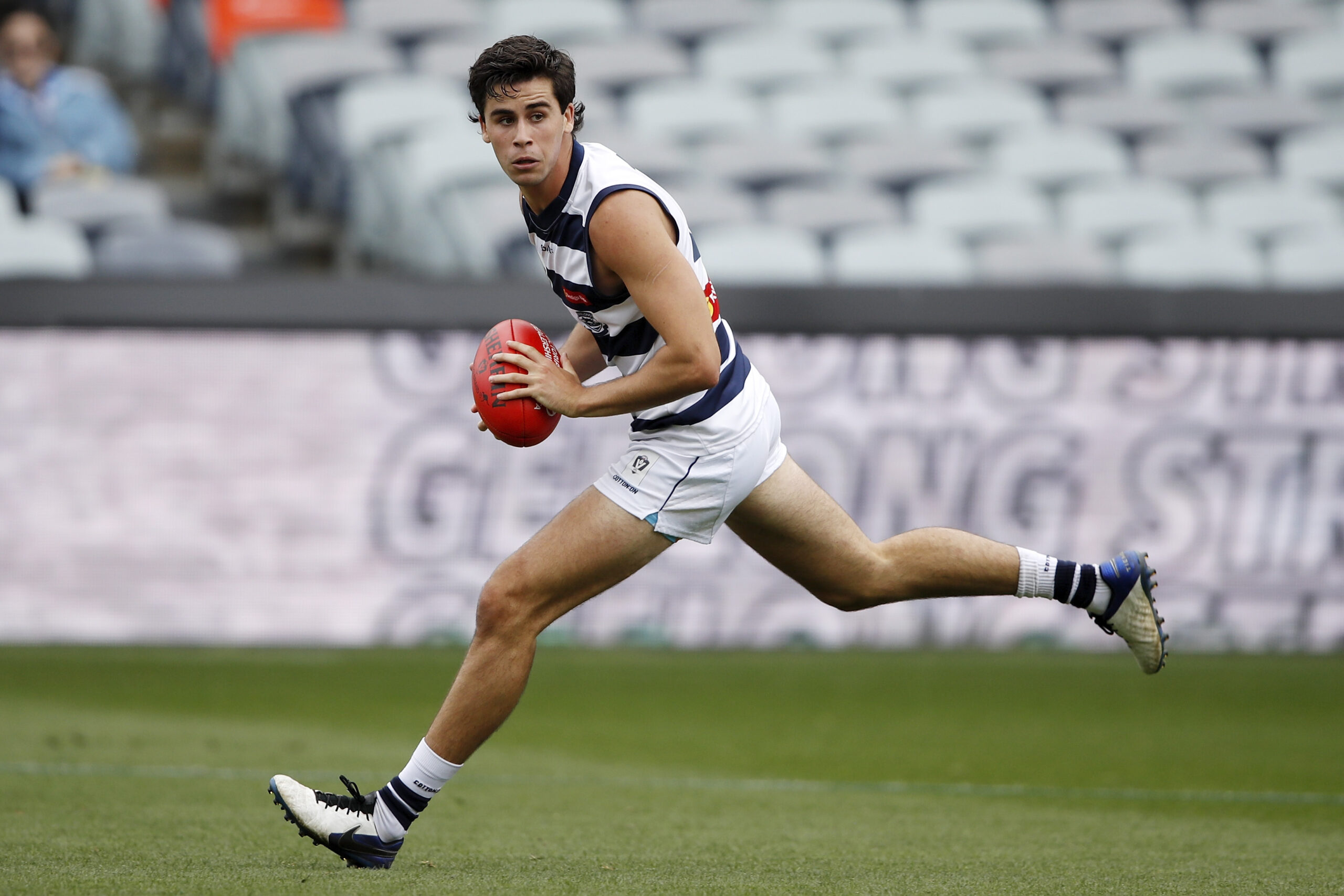 A tall, attacking half bank flanker with the ability to move up the ground and be an offensive threat, Stevens is an enticing prospect with versatility in spades. At the 2020 Draft Combine Stevens recorded a 2.92 second 20 metre sprint and a 2km time trial of 6 minutes 32, highlighting his endurance and speed.

Stevens draft season was severely impacted by Covid, however he was able to train with Geelong during the 2020 pre-season through the AFL Academy. He evidently impressed the Cats over a short period, and will be eager to pull on the hoops for his local side in 2021. 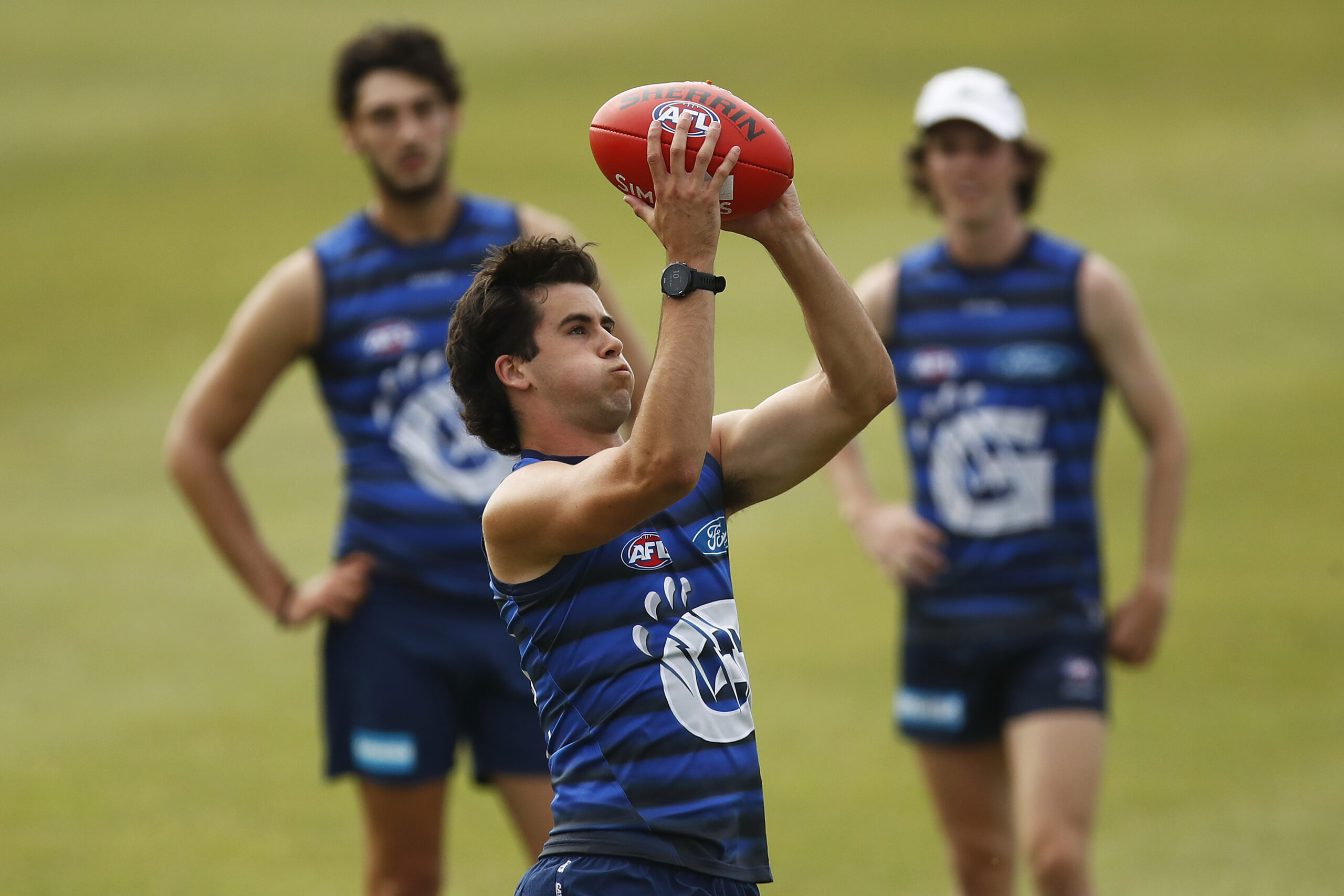 To request more information about Nick Stevens, please contact us