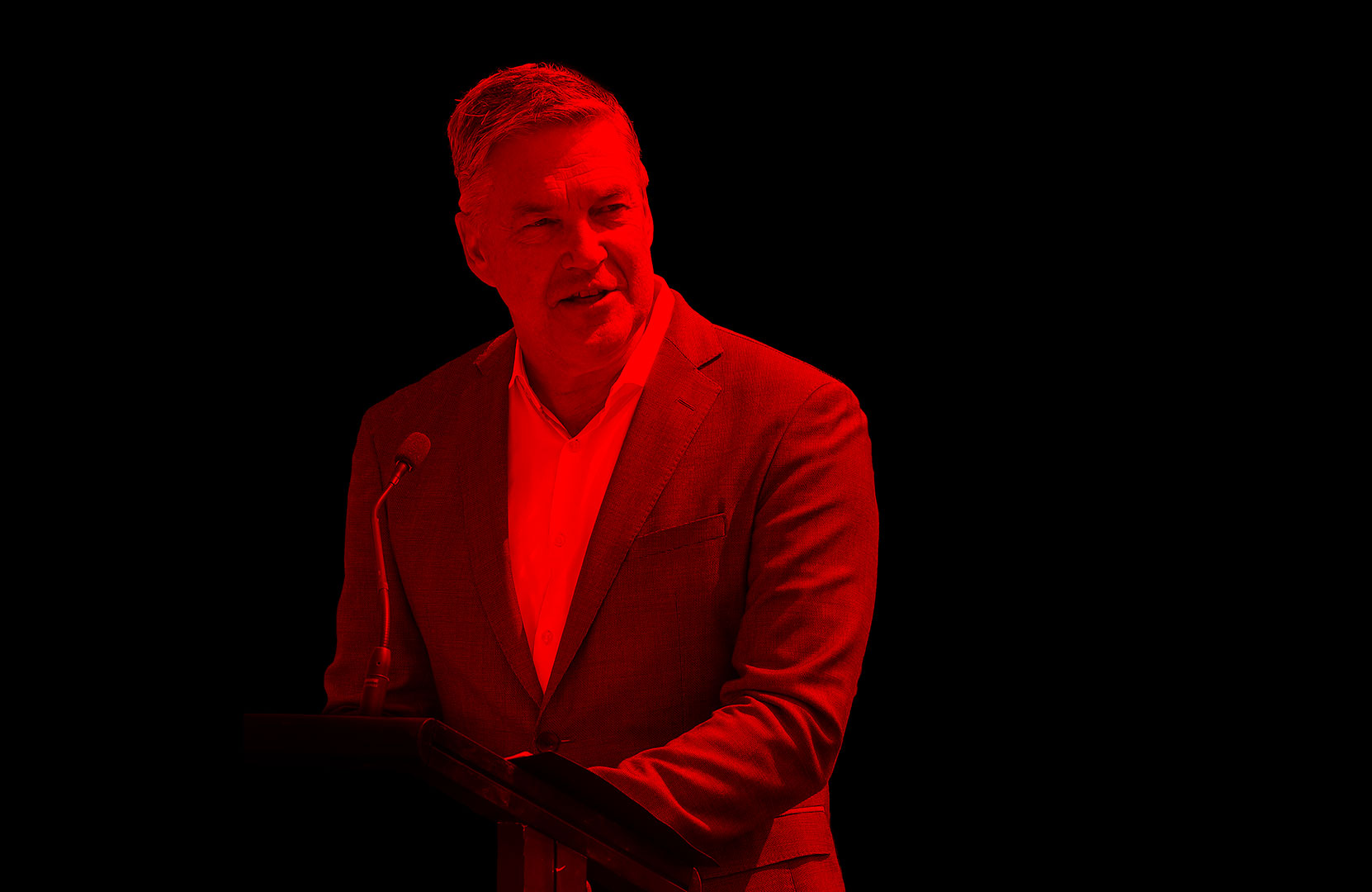 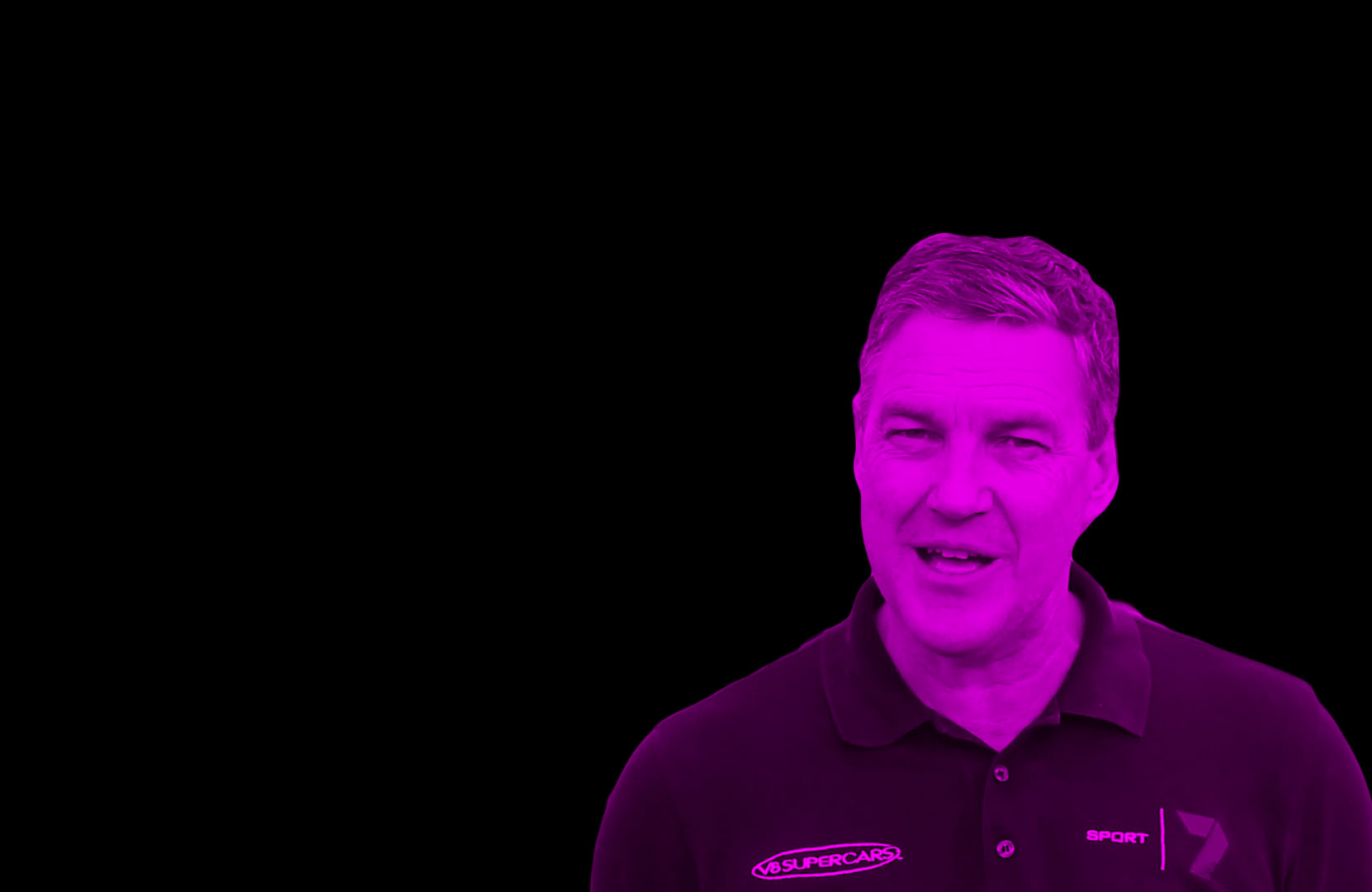 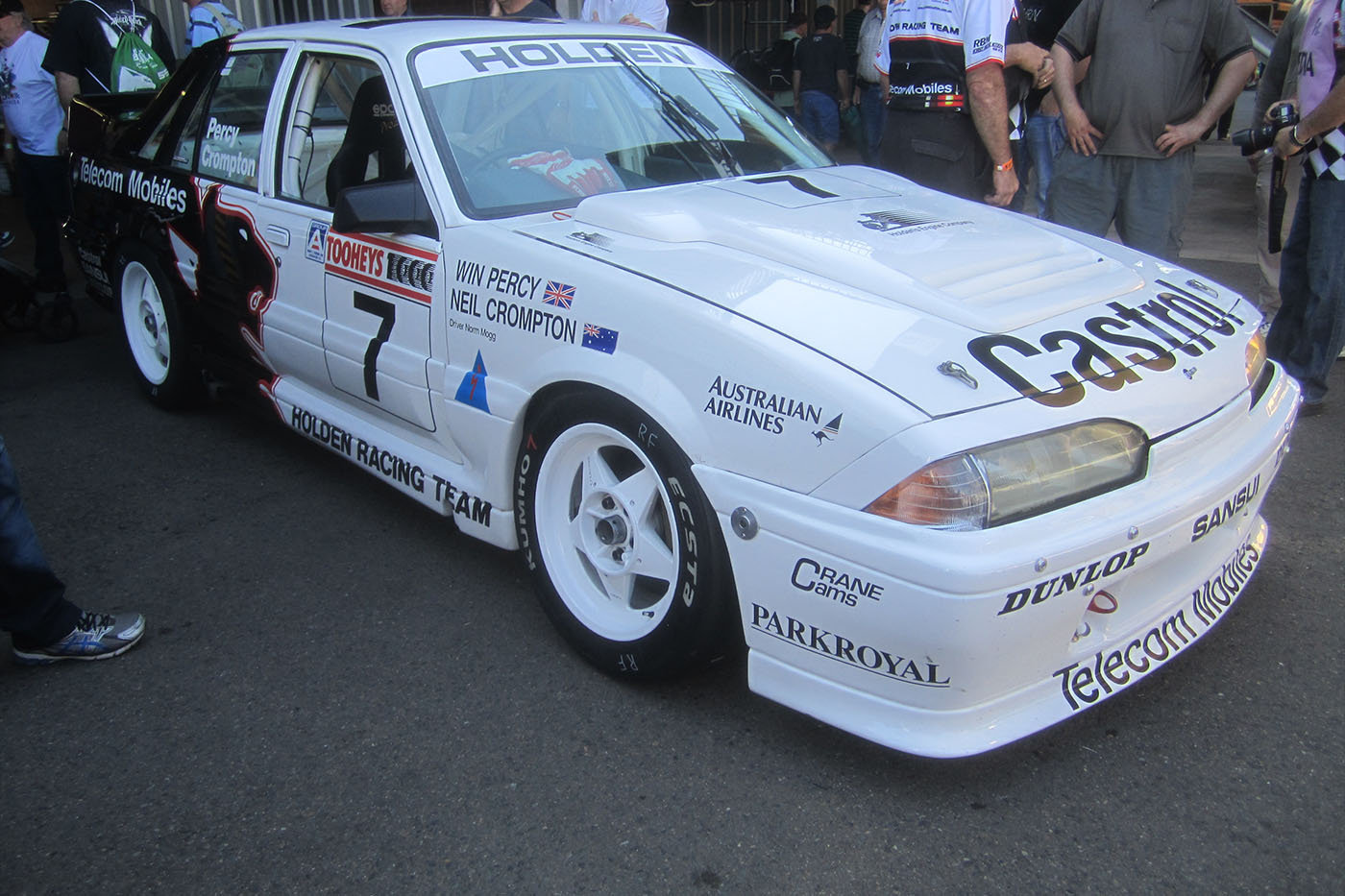 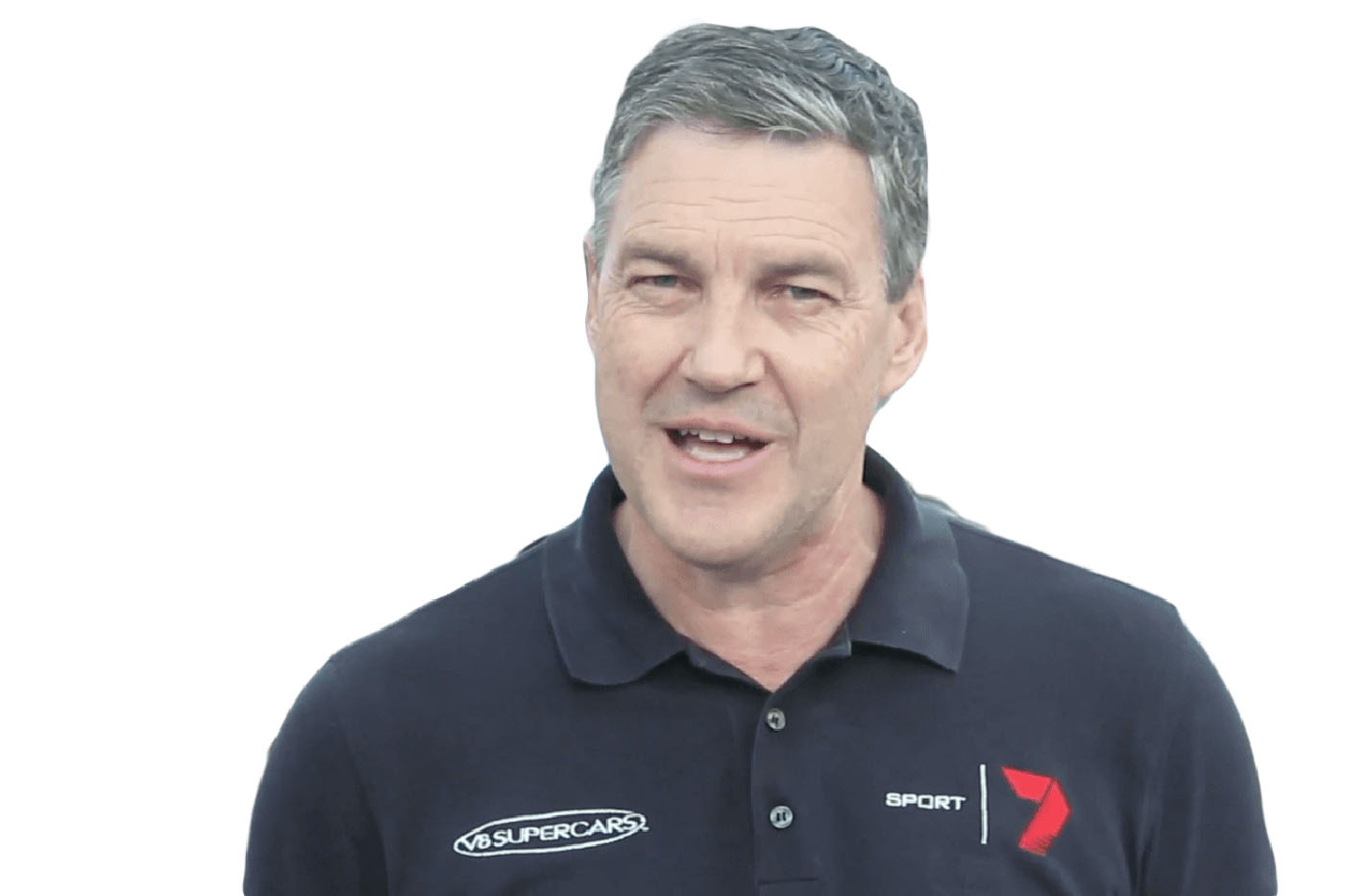 Neil’s racing career spans 38 years; eight years as a motocross (dirt bike) competitor and 25 years car racing, including 15 years as a professional driver. Vastly experienced, Crompton has raced and tested a huge variety of sedans and open wheel vehicles from Production Cars to V8 Supercars to Indy Cars on circuits all around the world. Crompton was chosen to drive for the official racing return of both the Holden and Ford factories to Australian motorsport, first as a foundation member driver of the Holden Racing Team with Win Percy in 1989, then in 1999, with Glenn Seton when Ford Tickford Racing was created to represent Ford after a 26 year official absence from the sport.

On 24 occasions, Crompton has contested major events at the famous Mt. Panorama circuit in Bathurst, winning the 12 Hour Enduro in 1994 and scoring two third placings in the 1000k event in 1992 and 1995 and a recent second in the 2010 12 Hour Enduro. Crompton’s media credentials are equally impressive with a string of successful client partnerships on radio, television and the internet. Between 1996 and 2006, he worked with the Network Ten Motorsport Team presenting V8 Supercar and FiA Formula One World Championship events. When the Seven Network bought the television broadcasting rights for the V8 Supercars for 2007 onwards, Crompton, along with a majority of the production team, moved to Seven. Crompton’s detailed technical knowledge, combined with his racing and commentating experience, ensures that he is considered an integral part of the Seven Network’s coverage of the series. In addition, the expert analyst and commentator is host of the network’s V8 Supercar magazine series, V8Xtra. 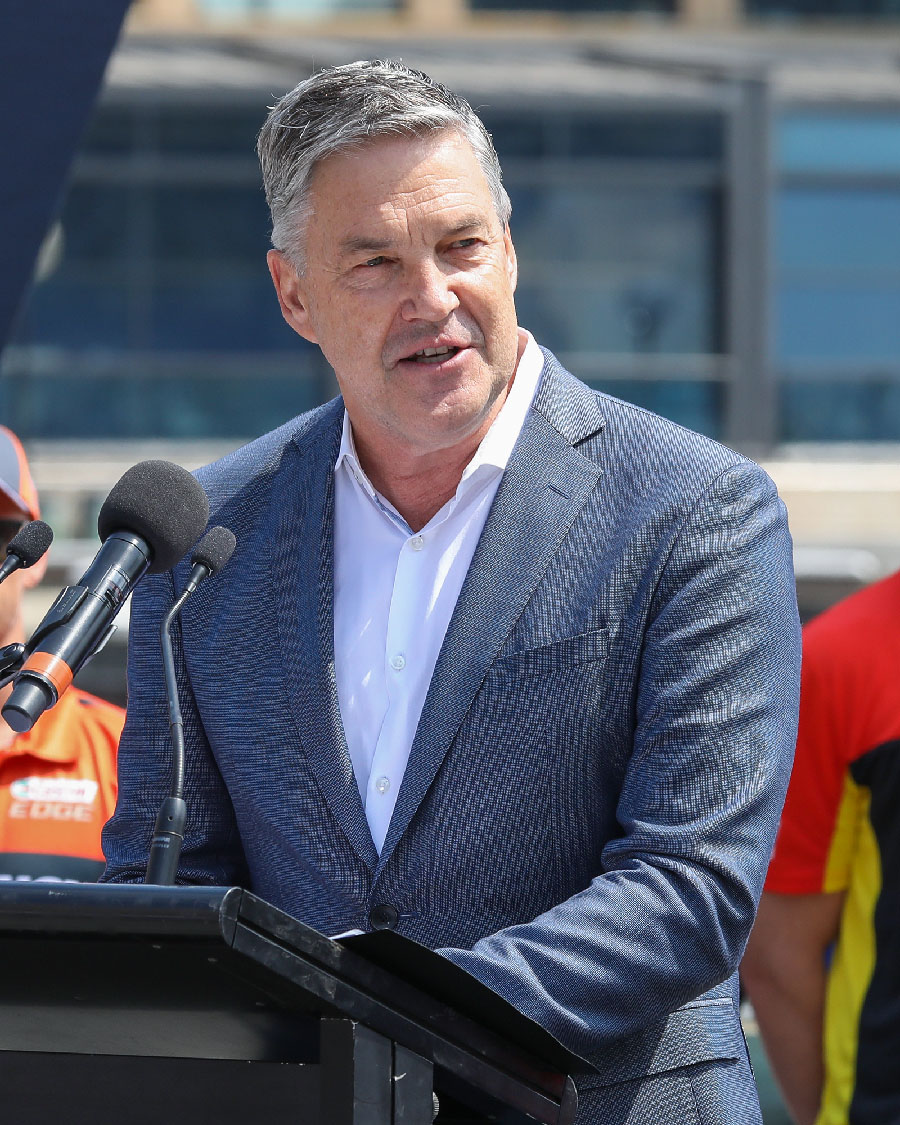 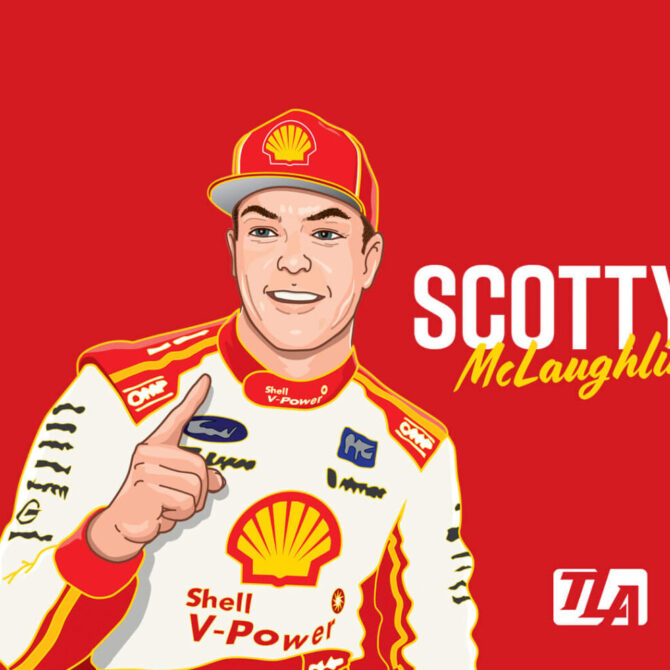 To request more information about Neil Crompton, please contact us