A mid-season draftee with a big future, ruck man Ned Moyle was snapped up by the Gold Coast Suns in the middle of 2021. 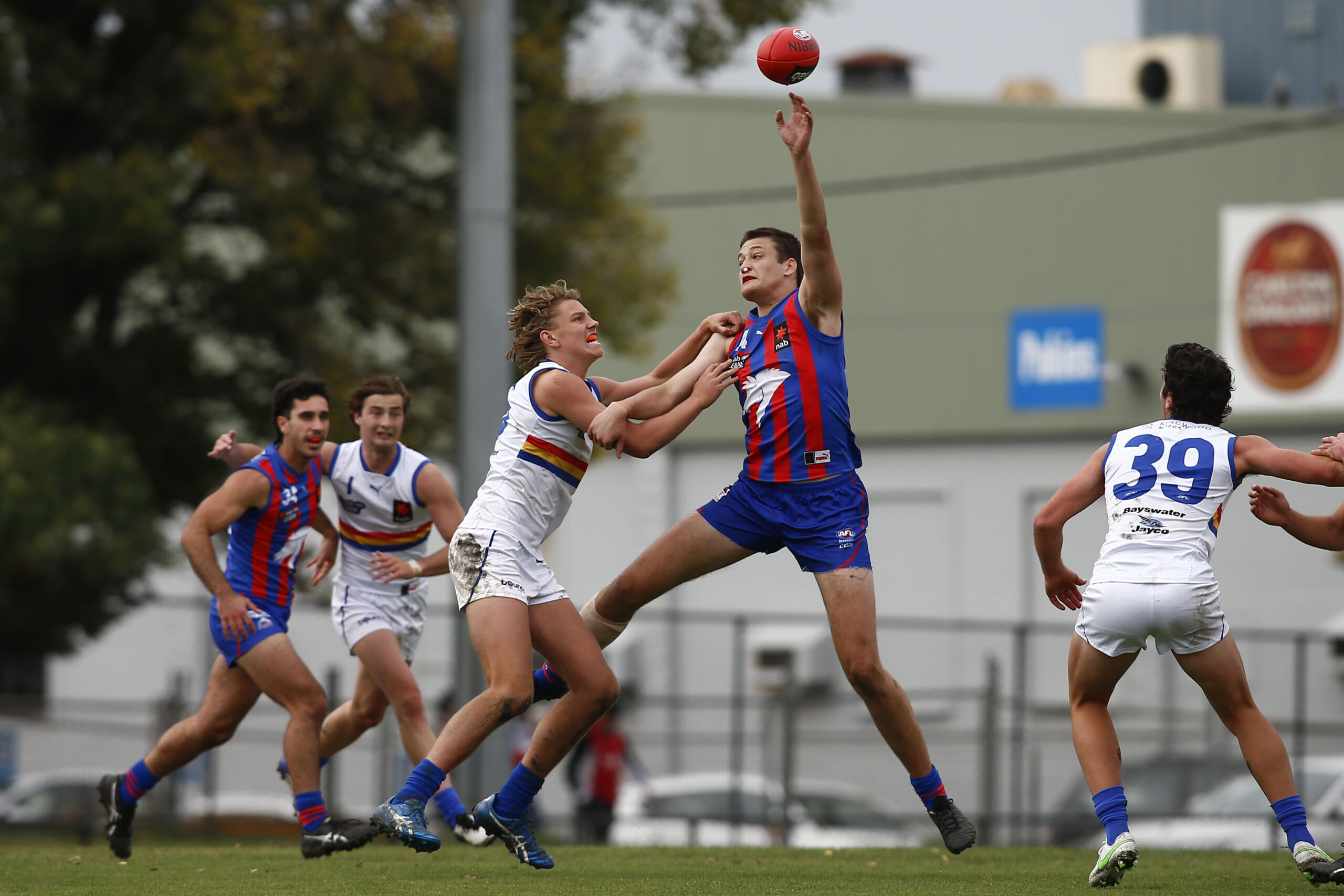 Moyle played his junior football with Oakleigh Chargers in the NAB League, where he was part of a successful side but was overlooked in the 2019 draft.

Missing a large portion of football in 2020, Moyle returned to the field in 2021 and gained the football worlds attention with his improvement across the game.

He represented Oakleigh Chargers and Collingwood’s VFL side before the AFL mid-season draft rolled around, and the Gold Coast Suns drafted him.

At 205cm, Moyle proved in the VFL he can mix it with AFL listed rucks, and will be hunting down his AFL debut in 2021. 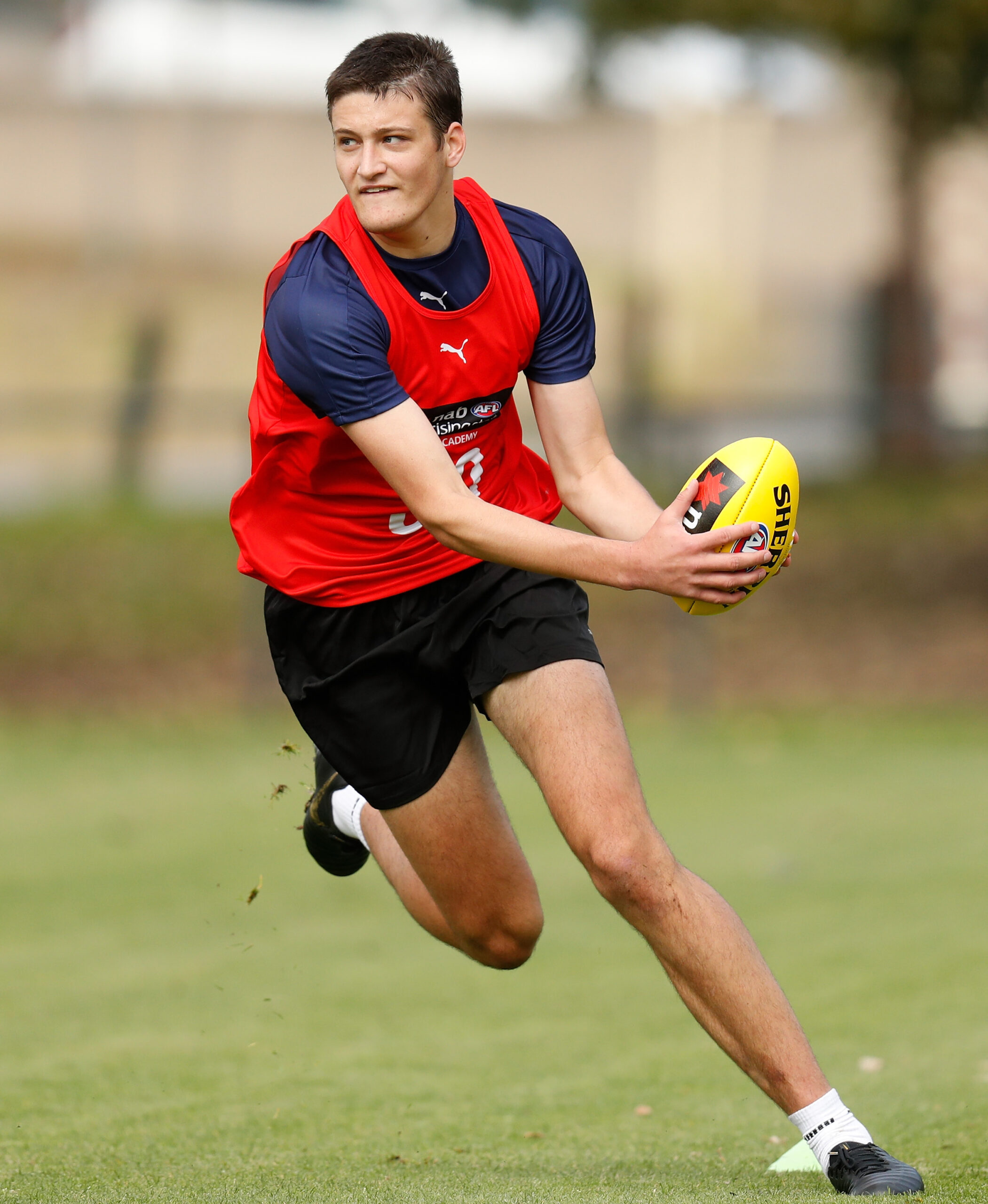 To request more information about Ned Moyle, please contact us