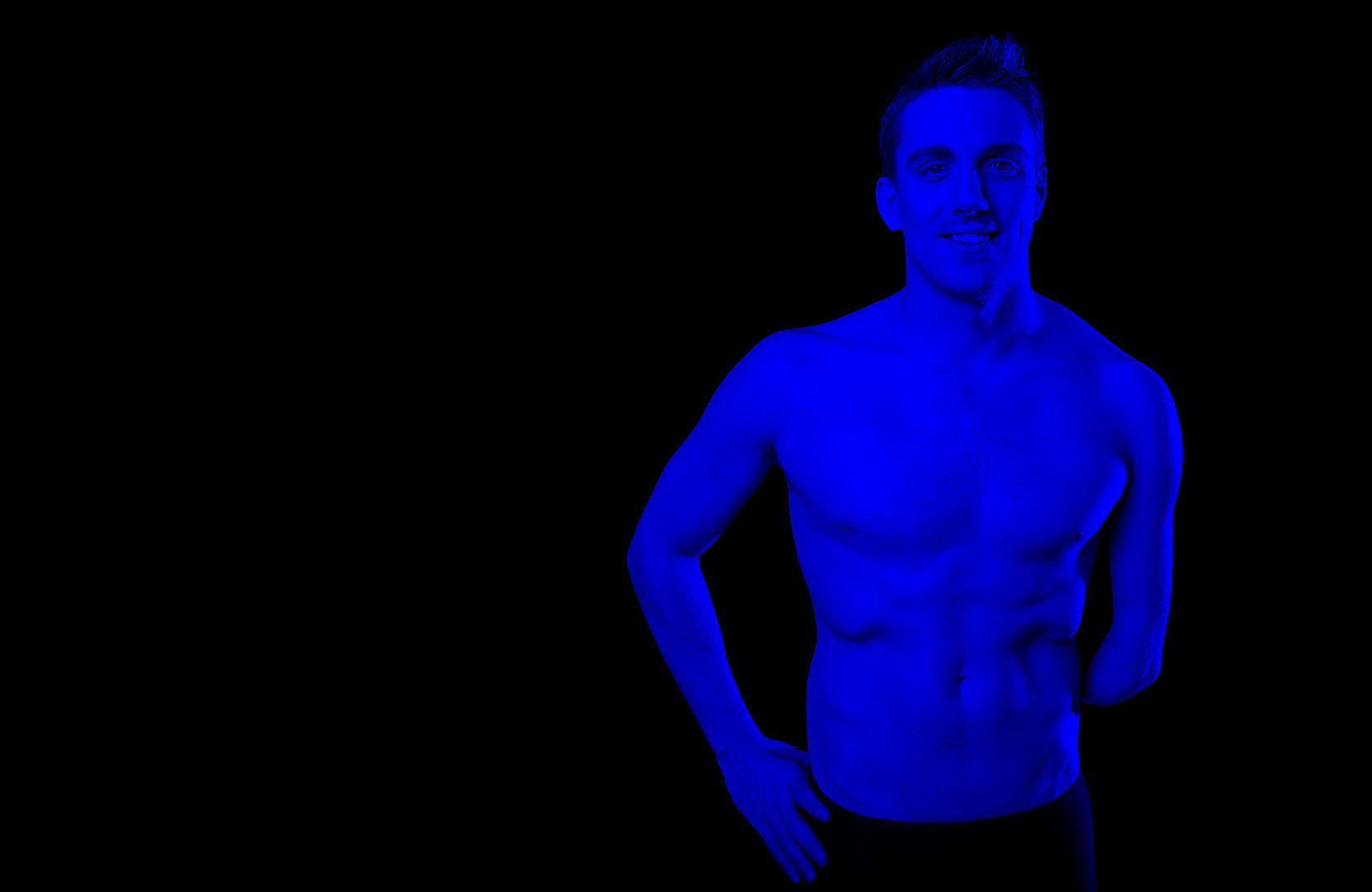 Born with a congenital amputation to his lower left arm, Matthew began swimming at the age of 5 and was set to become one of the greatest success stories of his time. By the age of 11, Matthew had broken his first Australian open record and world record by age 13. Throughout his junior years, Matthew dominated the pool before embarking on his senior professional career. In 2000, Matthew was award the IPC Best Male Athlete of the Year. Furthermore, he has been crowned Swimmer of The Year with a Disability three years in a row from 2004-2006. It was the 2008 Beijing Paralympics that Matthew was first seen by the world as he collected a staggering five gold medals and three silver medals. Matthew broke 5 world records in his 2008 appearance alone, then followed this up the following year at the World Championships in Brazil as he broke seven world records whilst winning seven gold medals and two silver medals. The true versatility of this athlete was displayed, many drawing comparisons of his performance with that of Michael Phelps of America.

Matthew continued his stellar form into the 2012 Paralympics in London, clearly identifying himself as Australia’s greatest ever Paralympian. Matthew won a medal in every event in London – five gold, two silver and one bronze. This included breaking his own world record in the 50m freestyle. Matthew is a confident and articulate speaker, lending his time to charities and motivating workplaces and kids with his remarkable attitude. In 2019 Matthew was inducted into the Sport Australia Hall of Fame, and now has a full time career as a Politician. 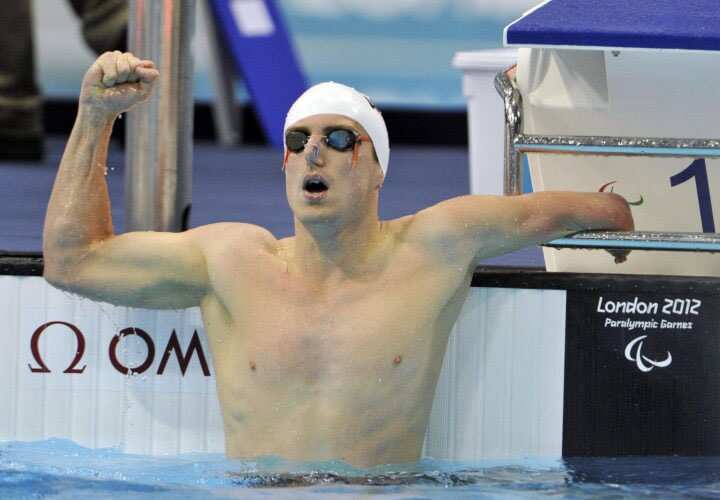 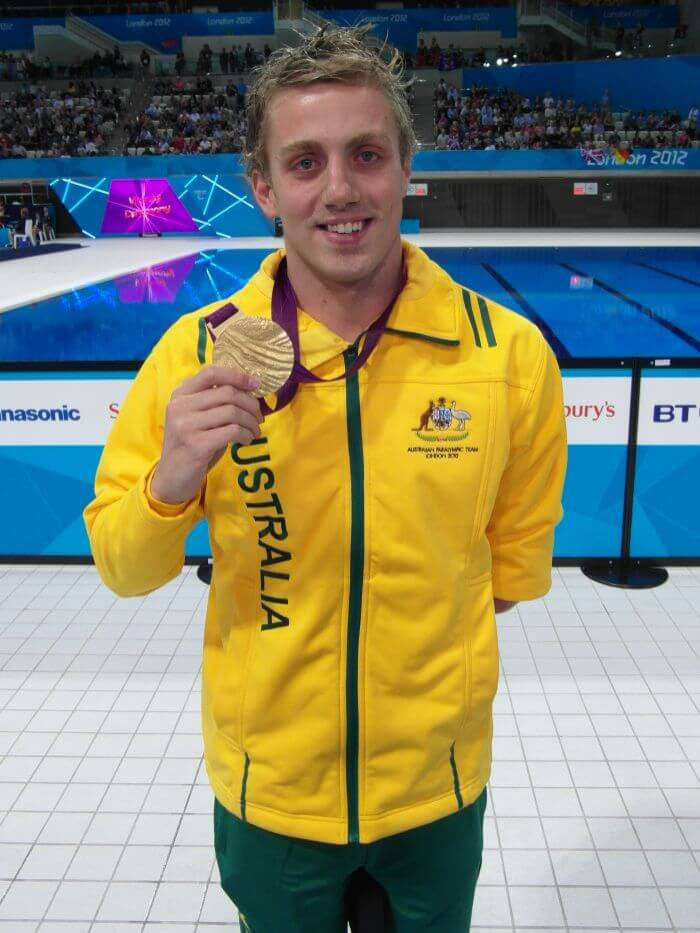 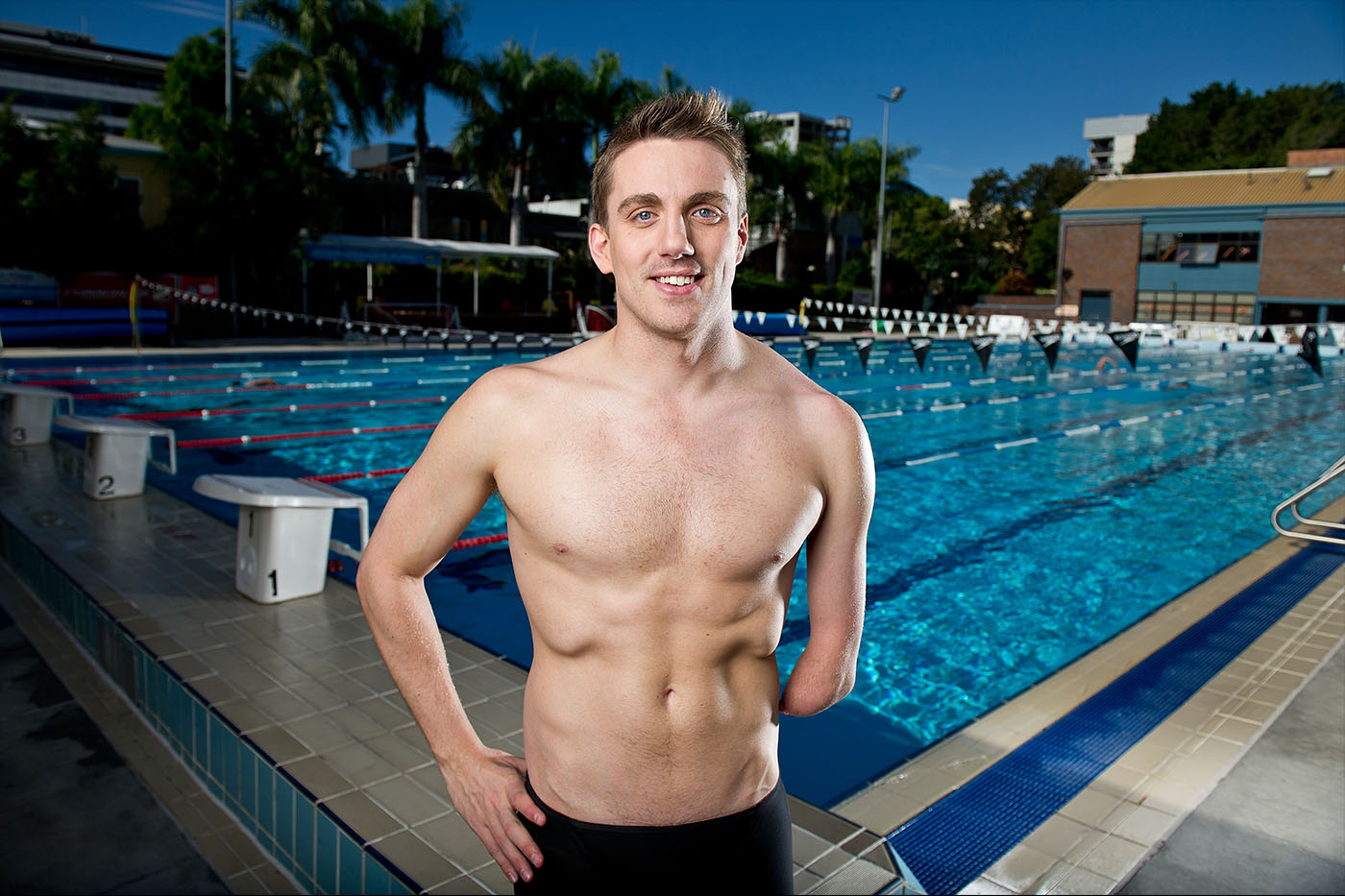 To request more information about Matthew Cowdrey, please contact us