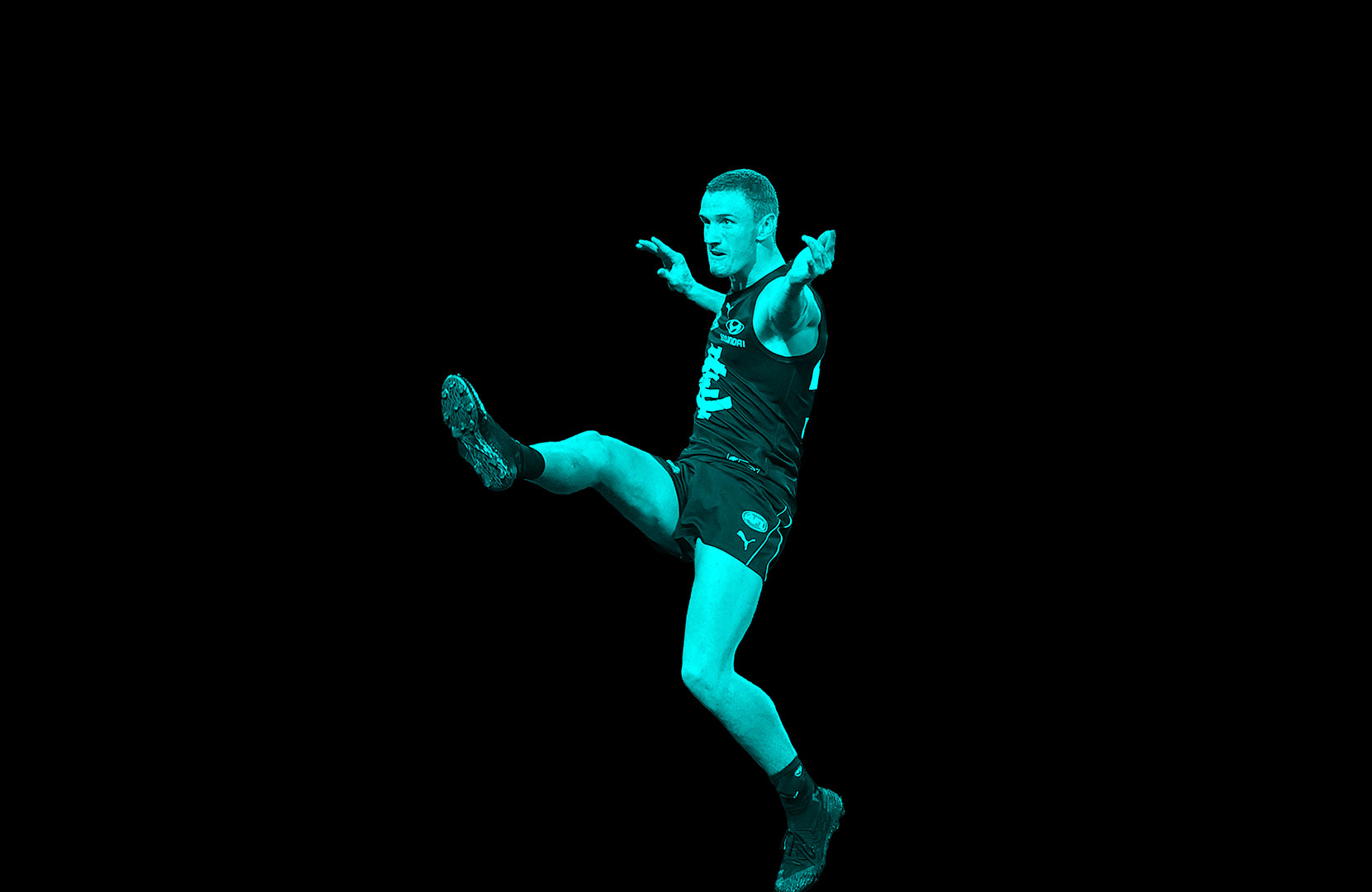 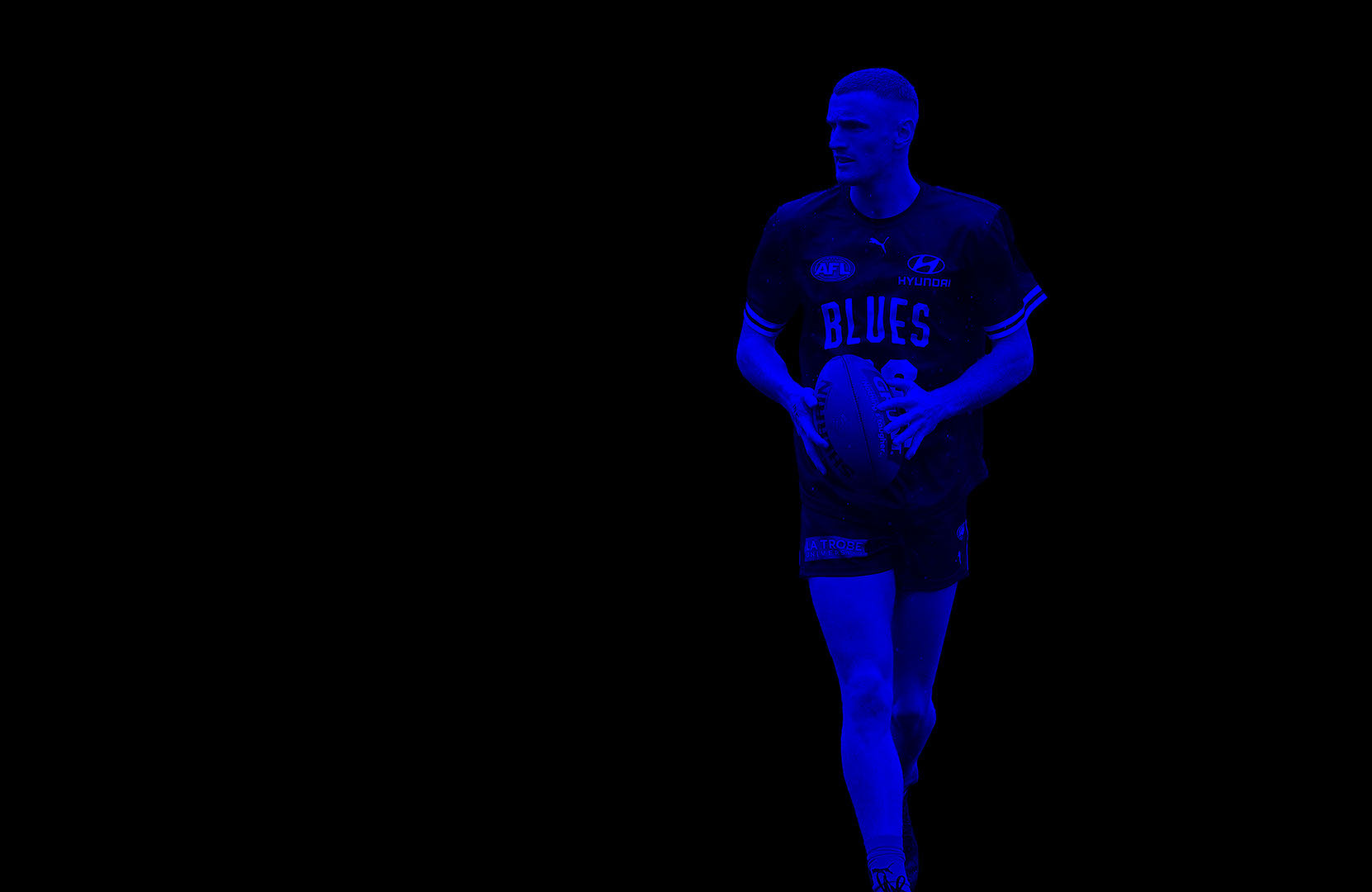 The grandson of former Carlton player Len Cottrell, Matthew’s journey to the club he supported as a child was slightly unorthodox, signing as a supplemental selection in February.

Matt grew up in Pearcedale with 4 older brothers and a sister. He attended Haileybury College then moved to St.Peters College before embarking on a carpentry apprenticeship which has been put on hold since being selected by the Blues. He has always followed the Blues as his grandfather Len Cottrell also played for the club.

The running man stunned those at Ikon Park when he eclipsed Ed Curnow as the time trial king. Impressed for the Northern Blues across a wing and half-back, using his running capabilities and neat foot skills to his advantage, Cottrell had some strong performances in the VFL throughout 2019, with the big bodied midfielder cracking Carlton’s side to make his AFL debut in Round 11, 2020. 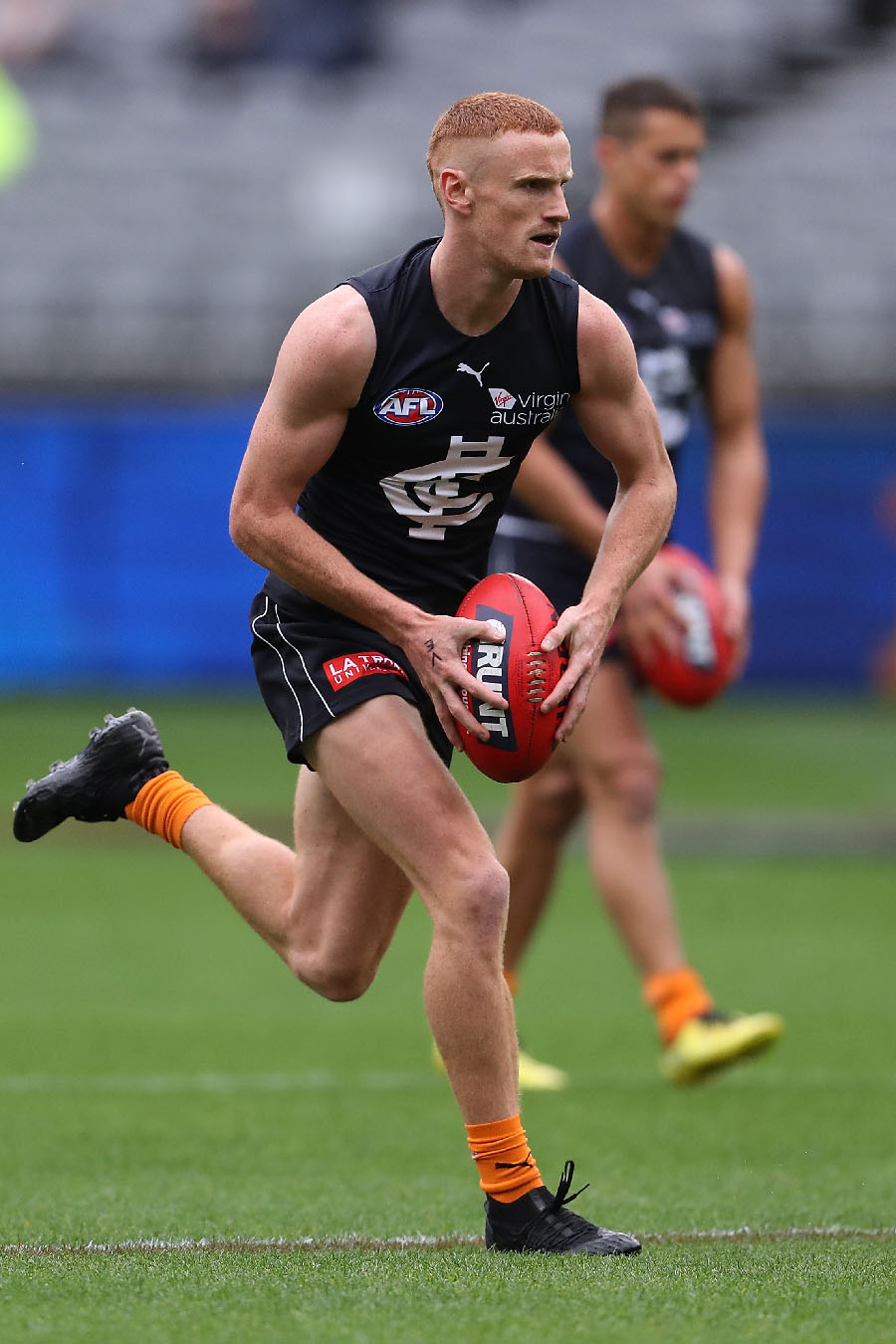 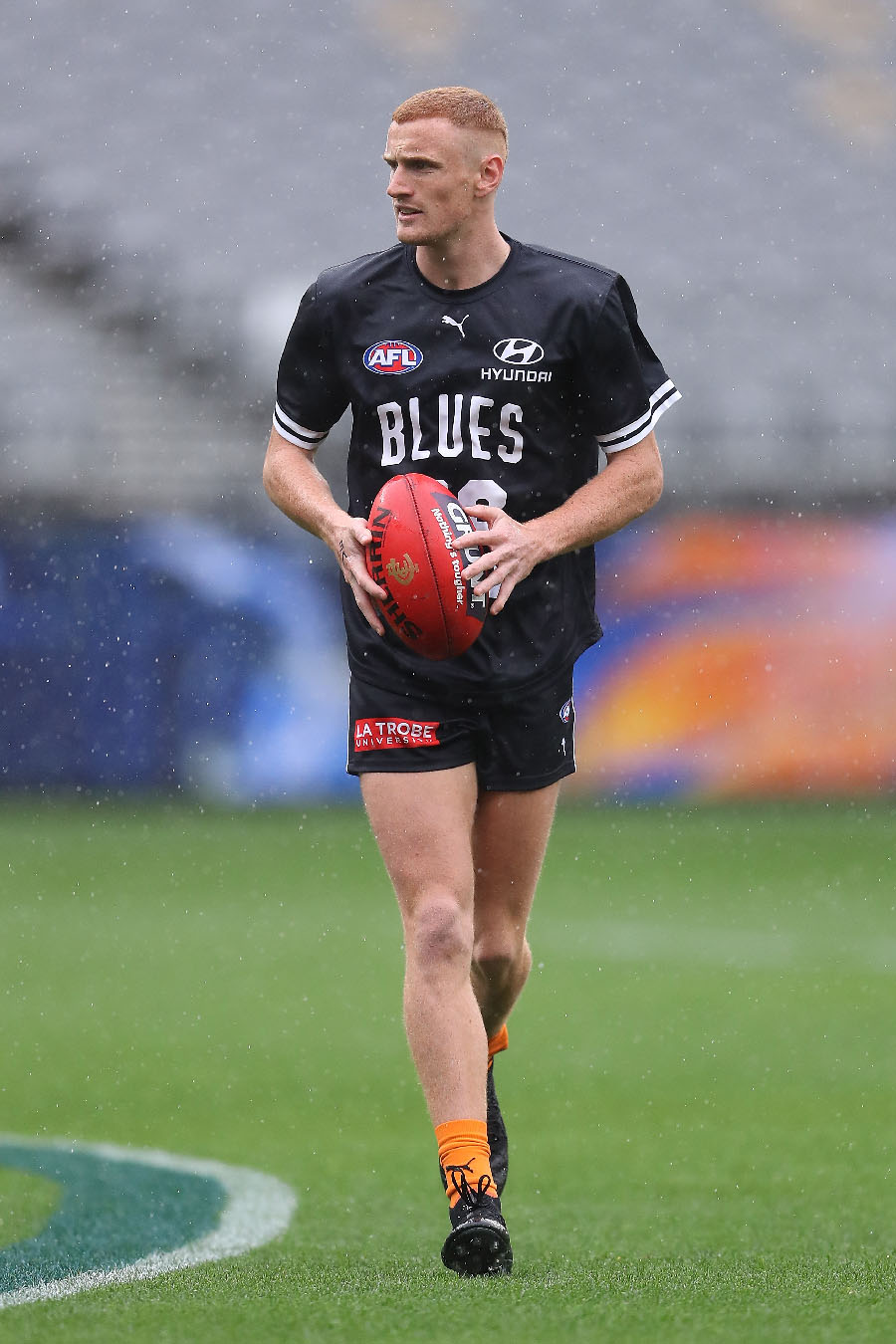 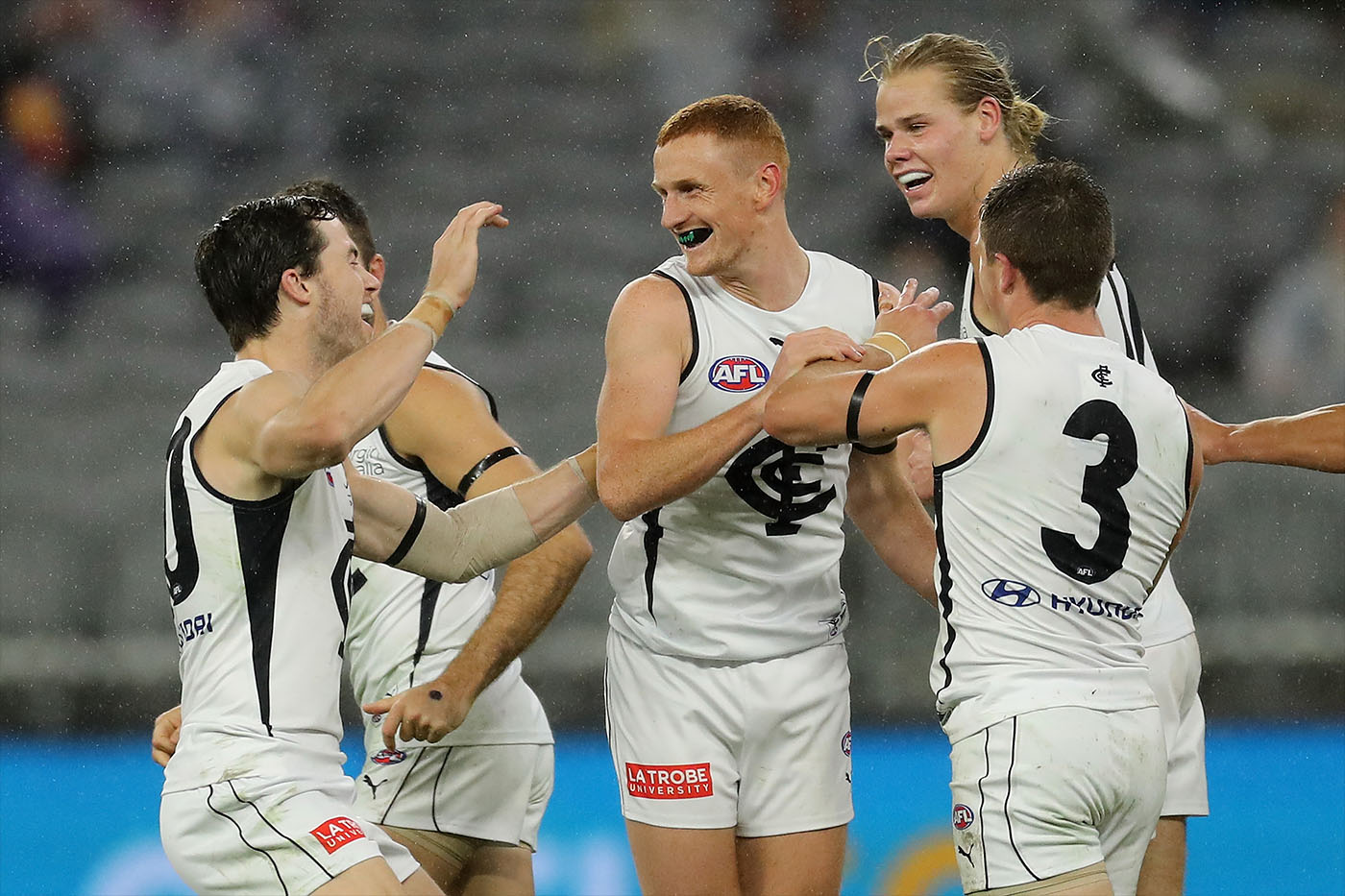 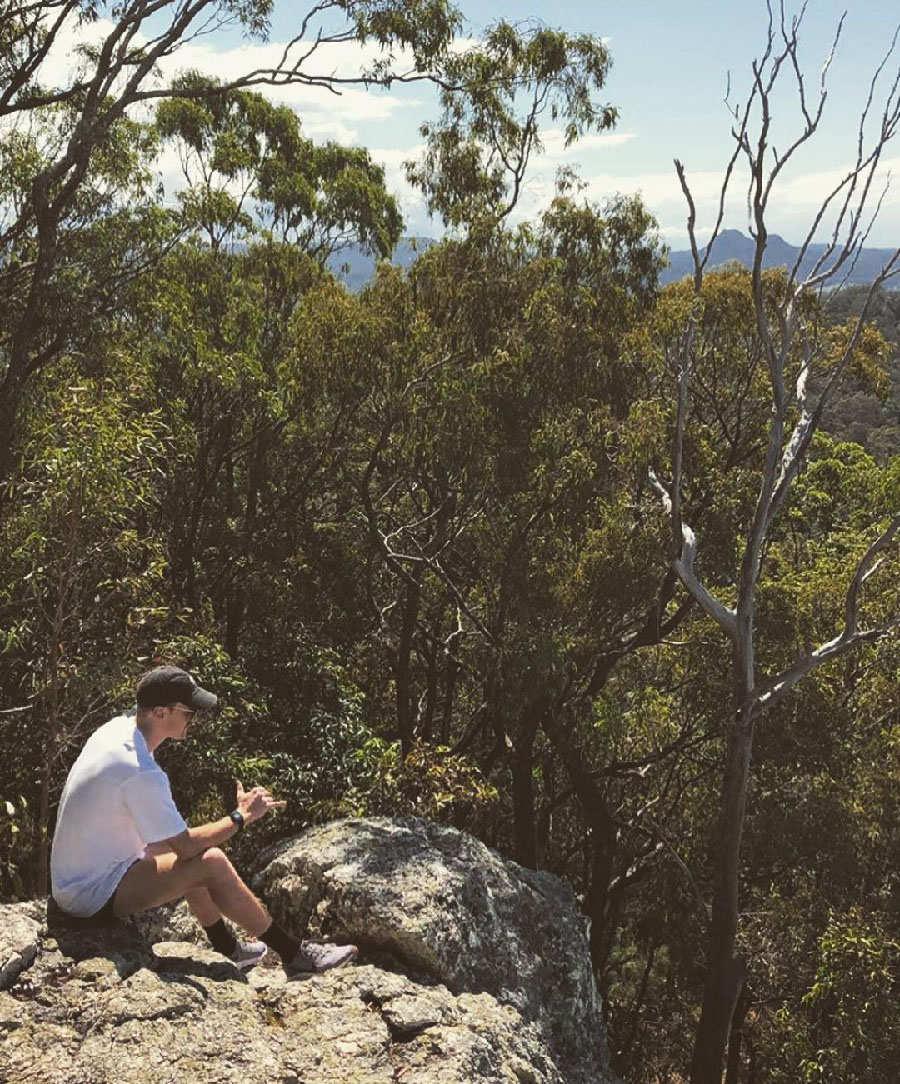 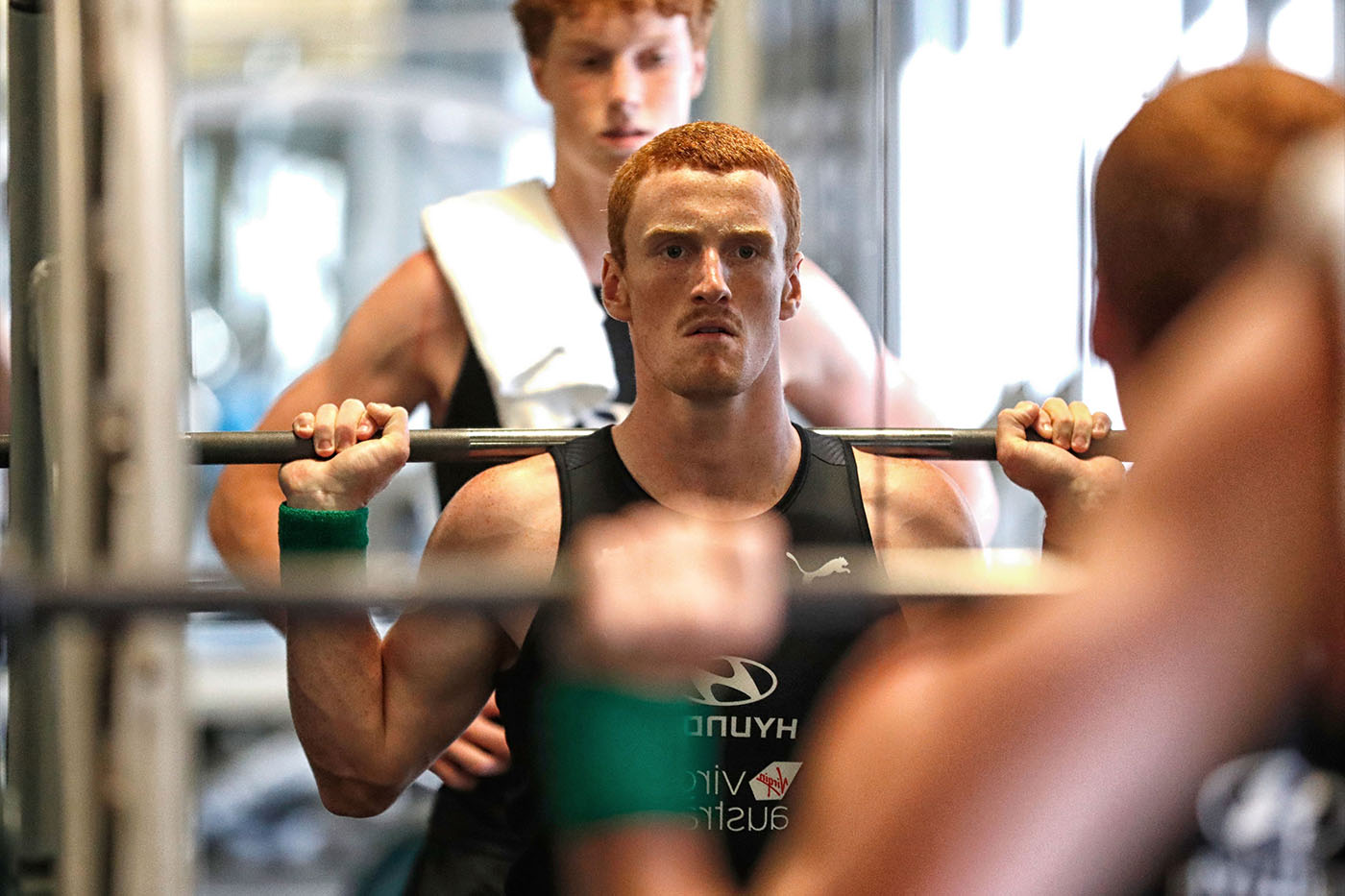 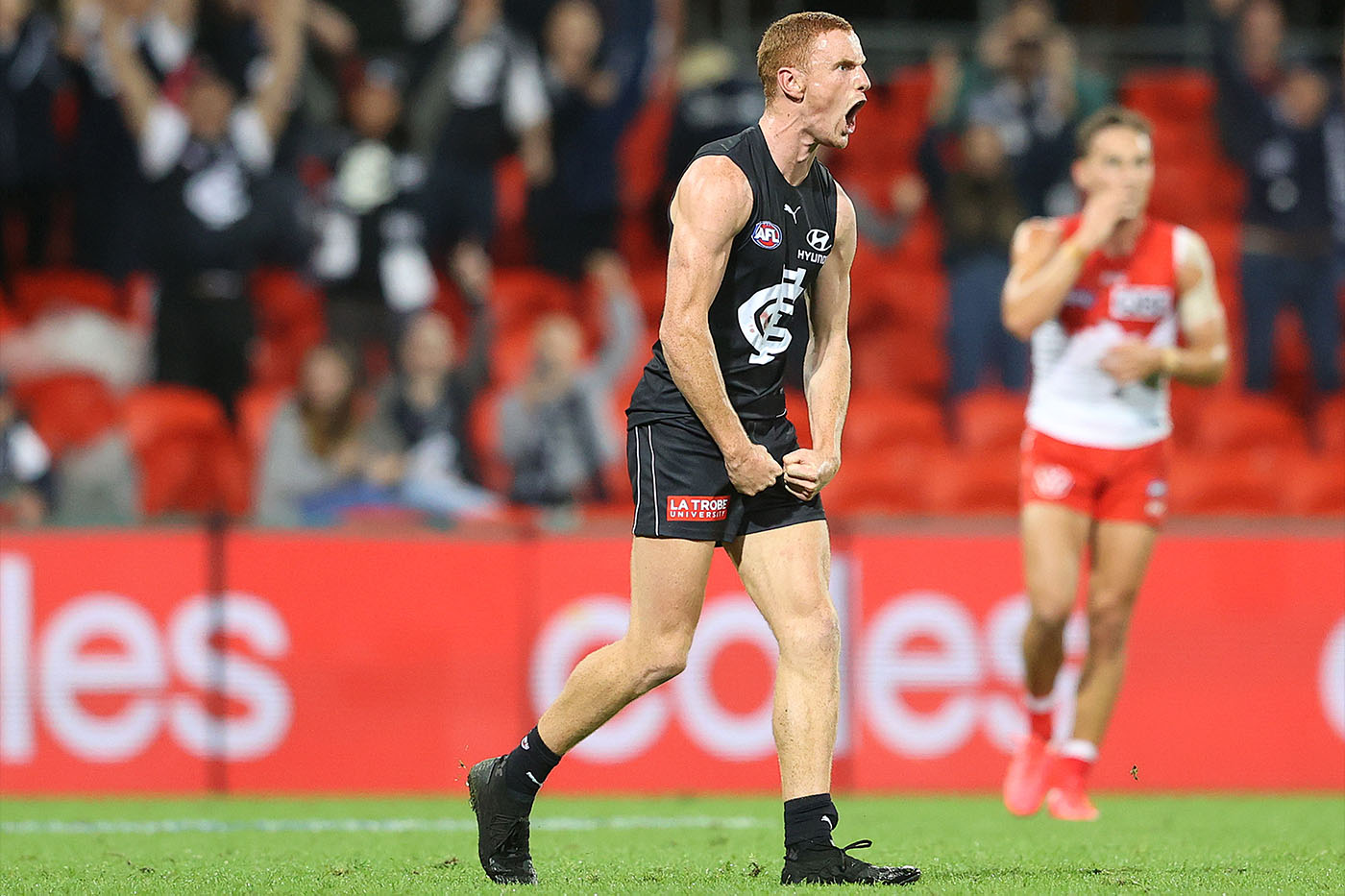 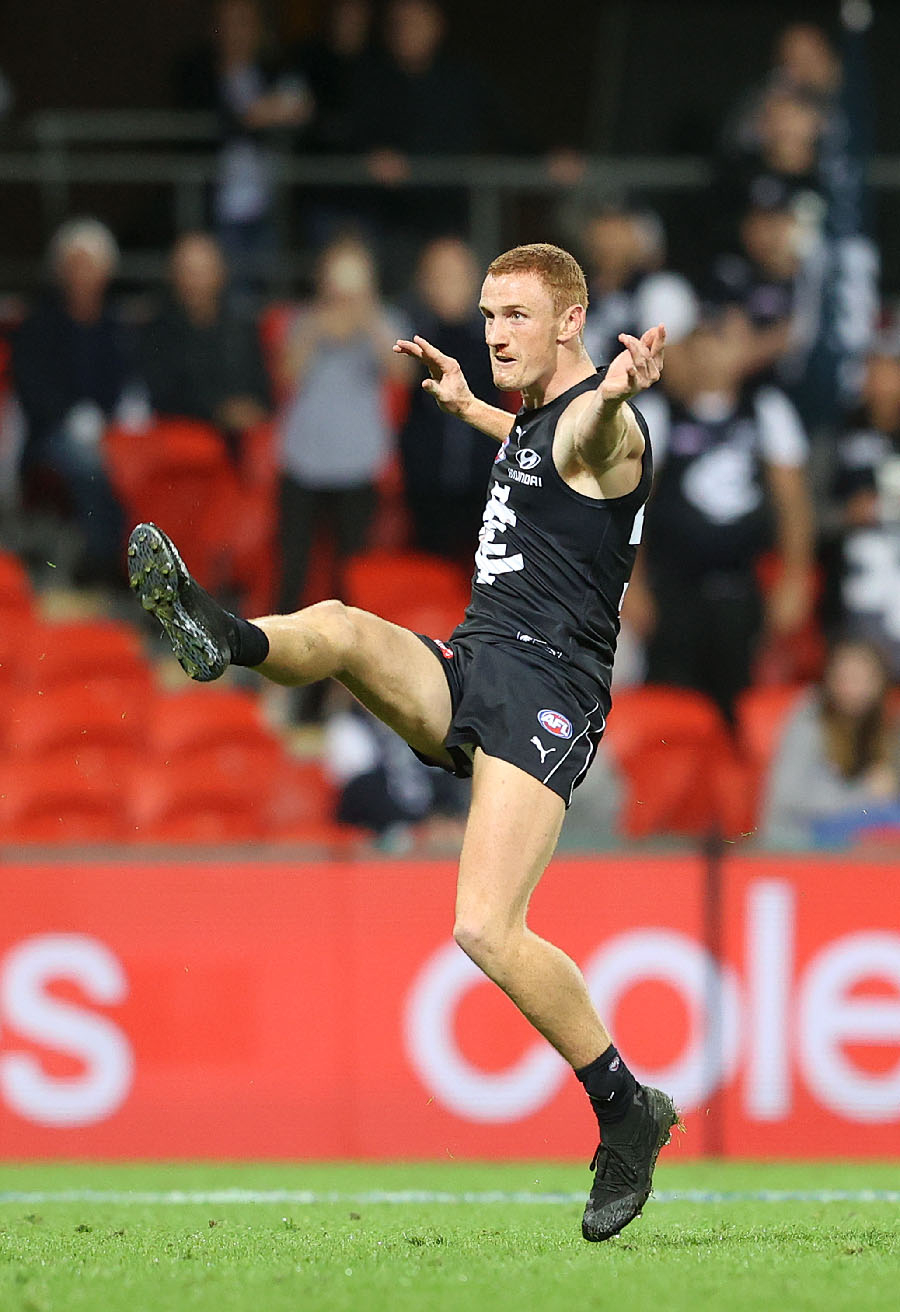 To request more information about Matthew Cottrell, please contact us