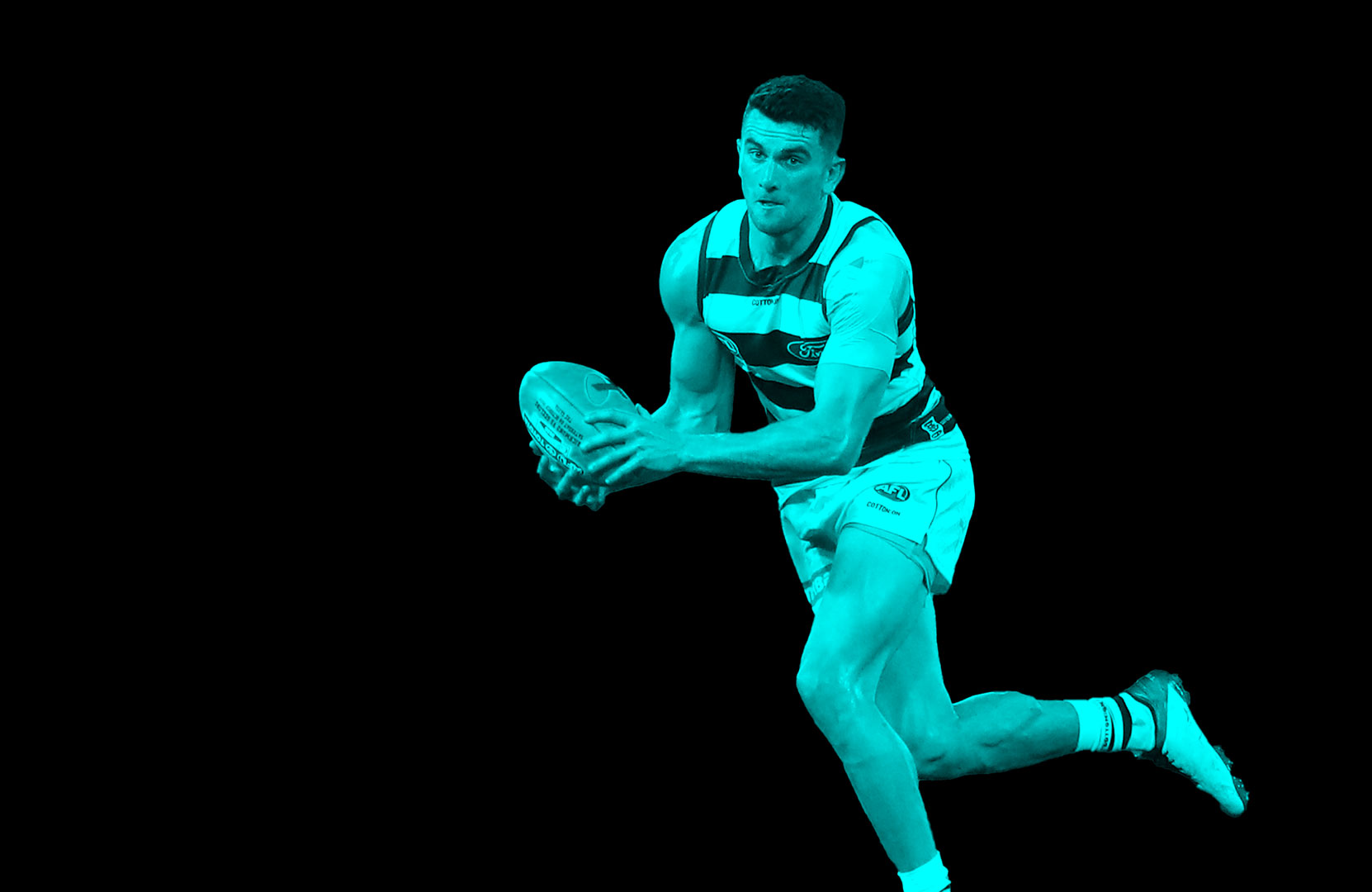 Having cemented a position in one of the strongest sides in the competition, Mark O'Connor has his sights firmly set on joining the small but illustrious group of Irishmen to have played in an AFL premiership.

Irish born Mark comes from a Gaelic football background and made the transition to AFL after starring at the AFL’s International Combine. He lived with his parents and two brothers in County Kerry before deciding to take on the challenge to join Geelong in the AFL.

In early 2017, O’Connor was upgraded to Geelong’s senior list as his form in the VFL showed a quick uptake of the game and rapid progression of the fundamentals. O’Connor’s running capacity and disposal efficiency became key parts of his game, and he made his AFL debut in Round 8, 2017. After managing 7 games across 2017 and 2018, O’Connor cemented his position in a strong Geelong side through the 2019 season. He has continued on his strong form in 2020 and is now one of the first defenders selected each week. Mark has his sights set on joining the small but illustrious list of Irishmen to win an AFL Premiership. 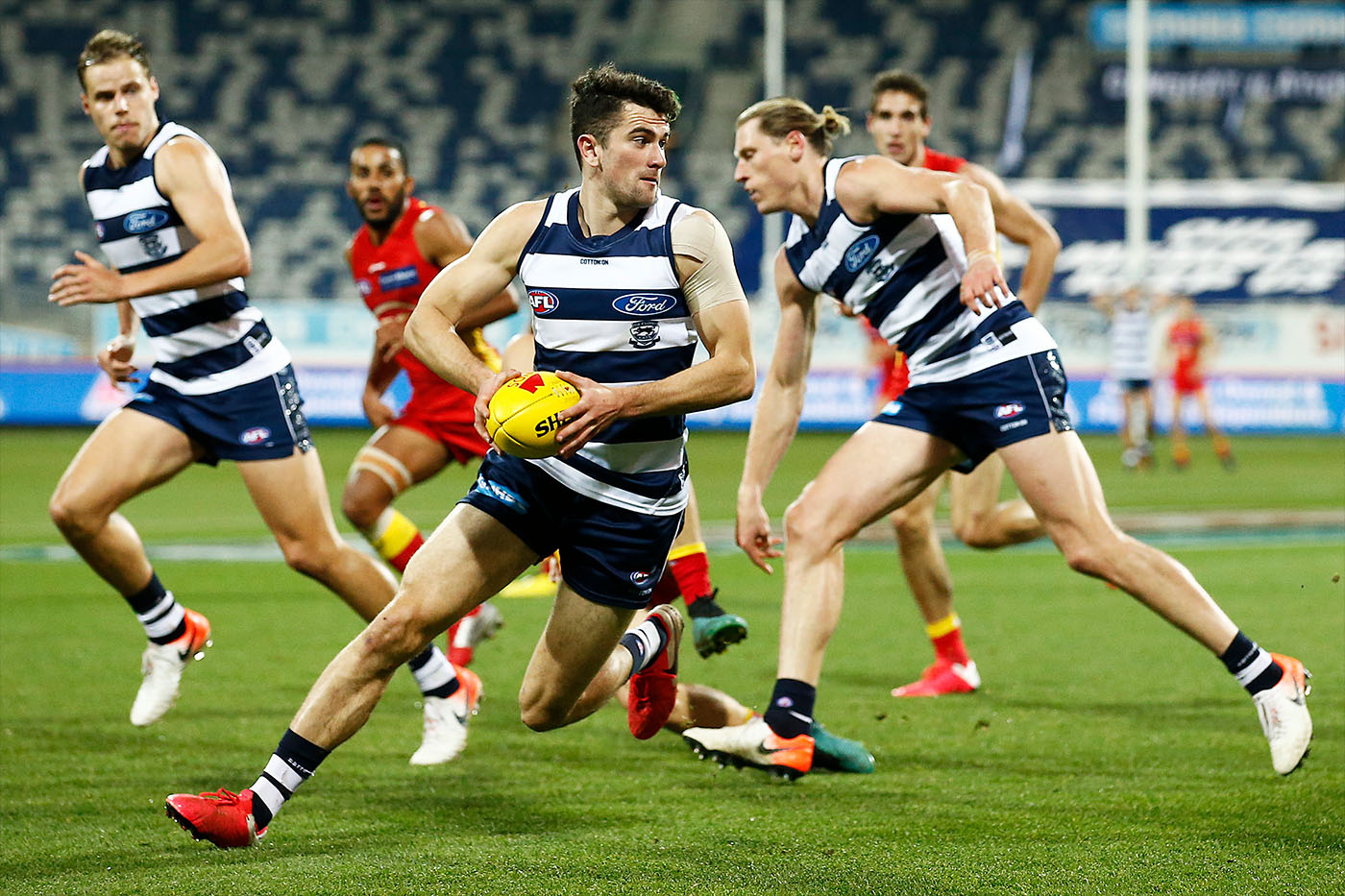 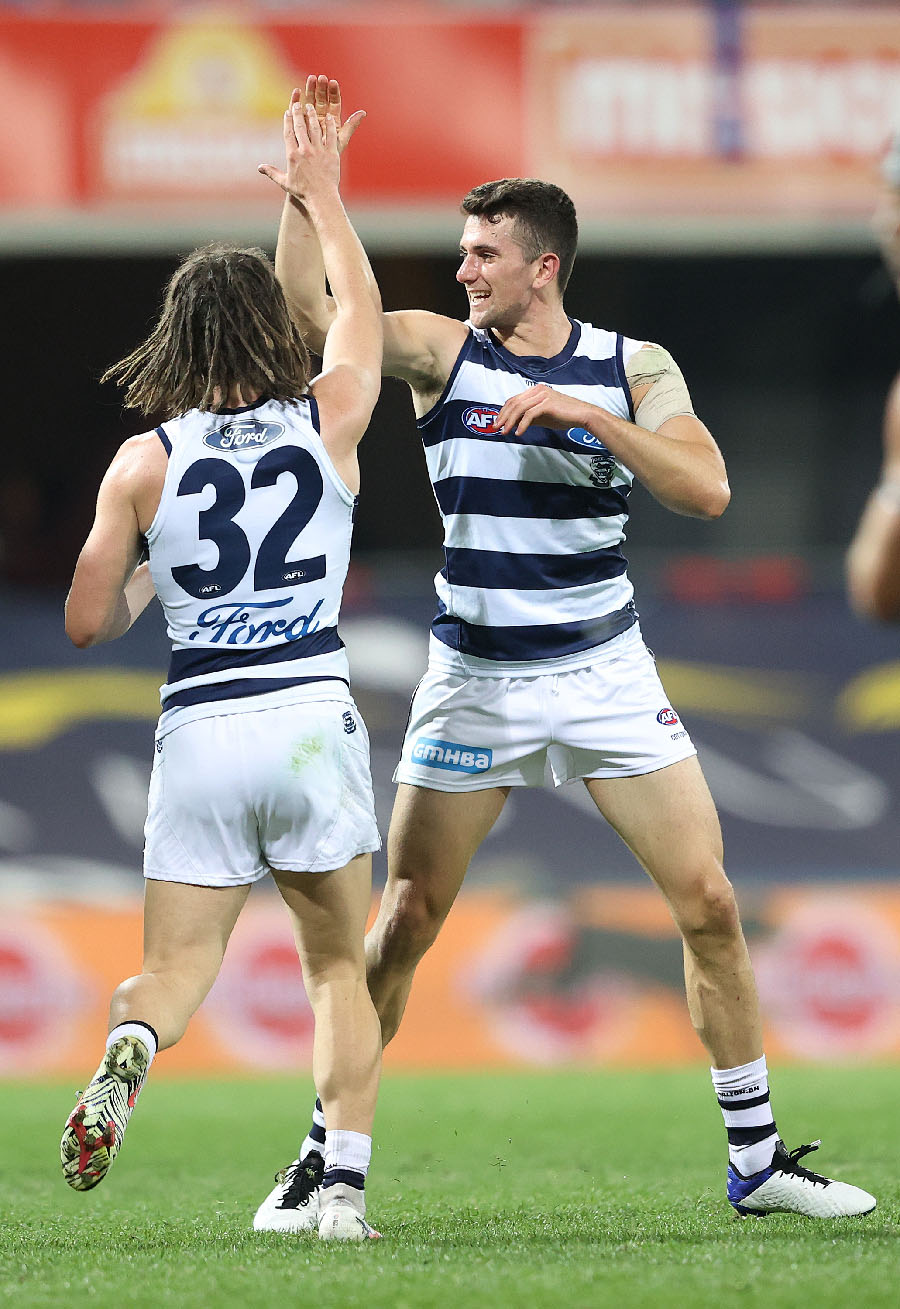 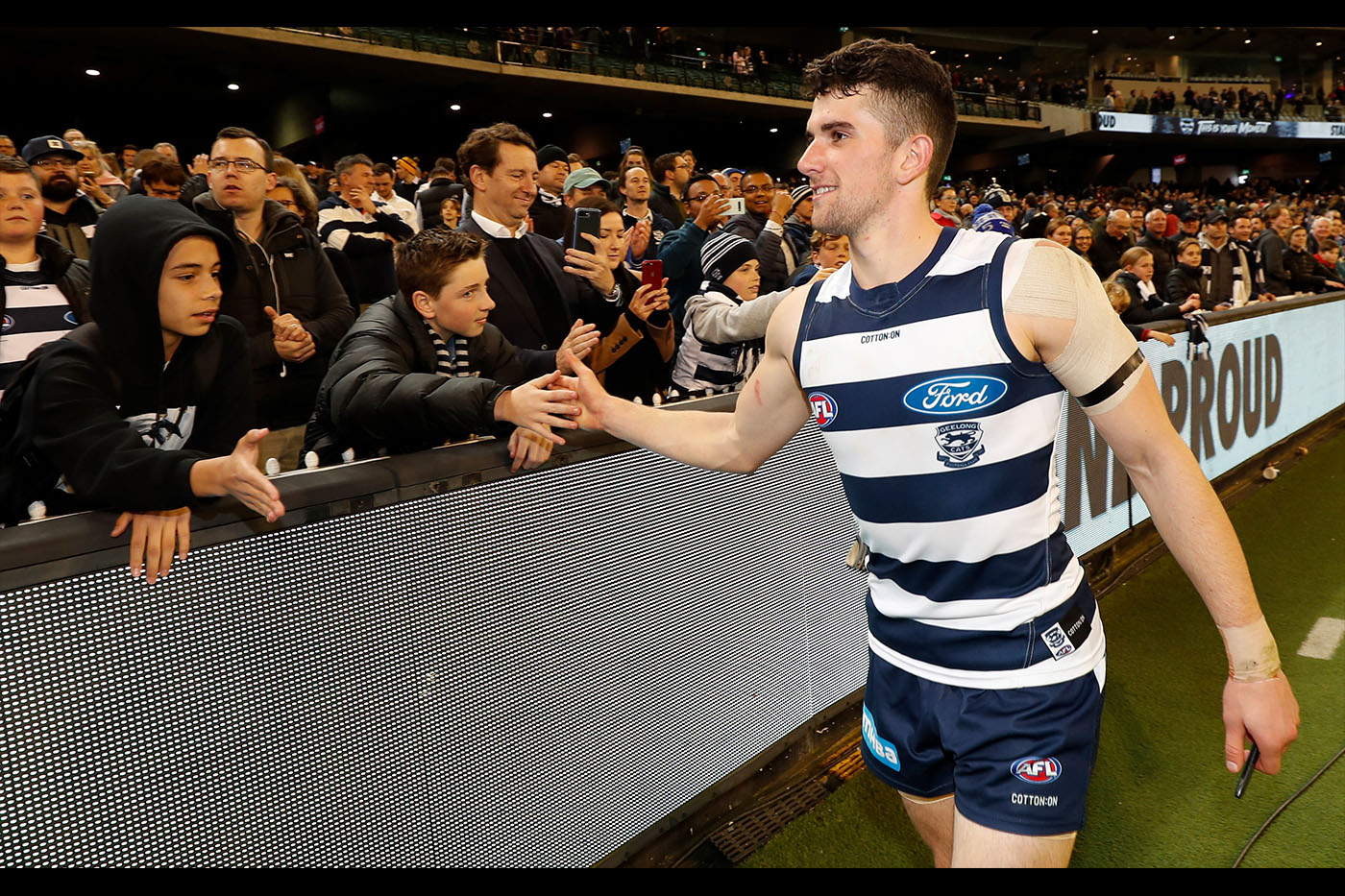 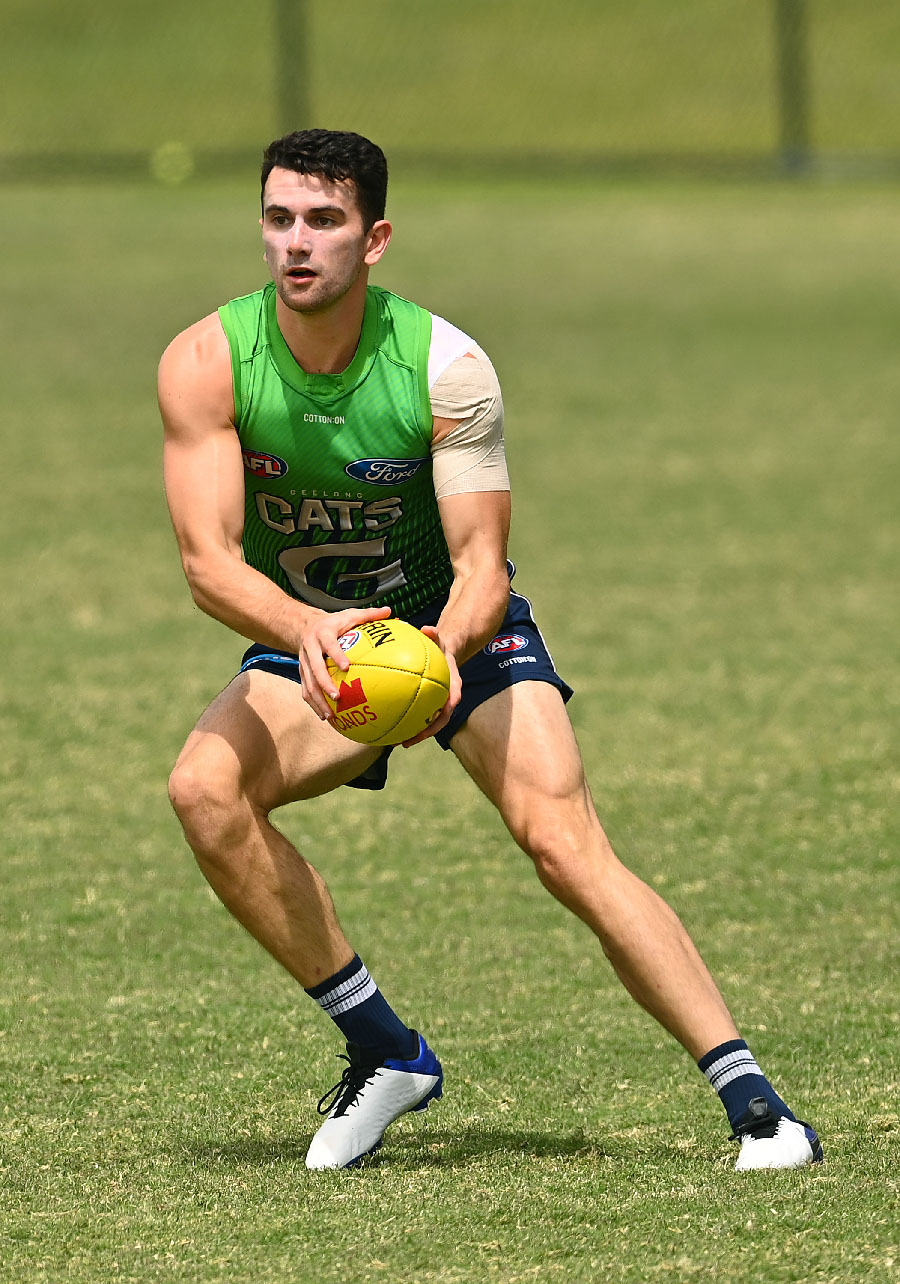 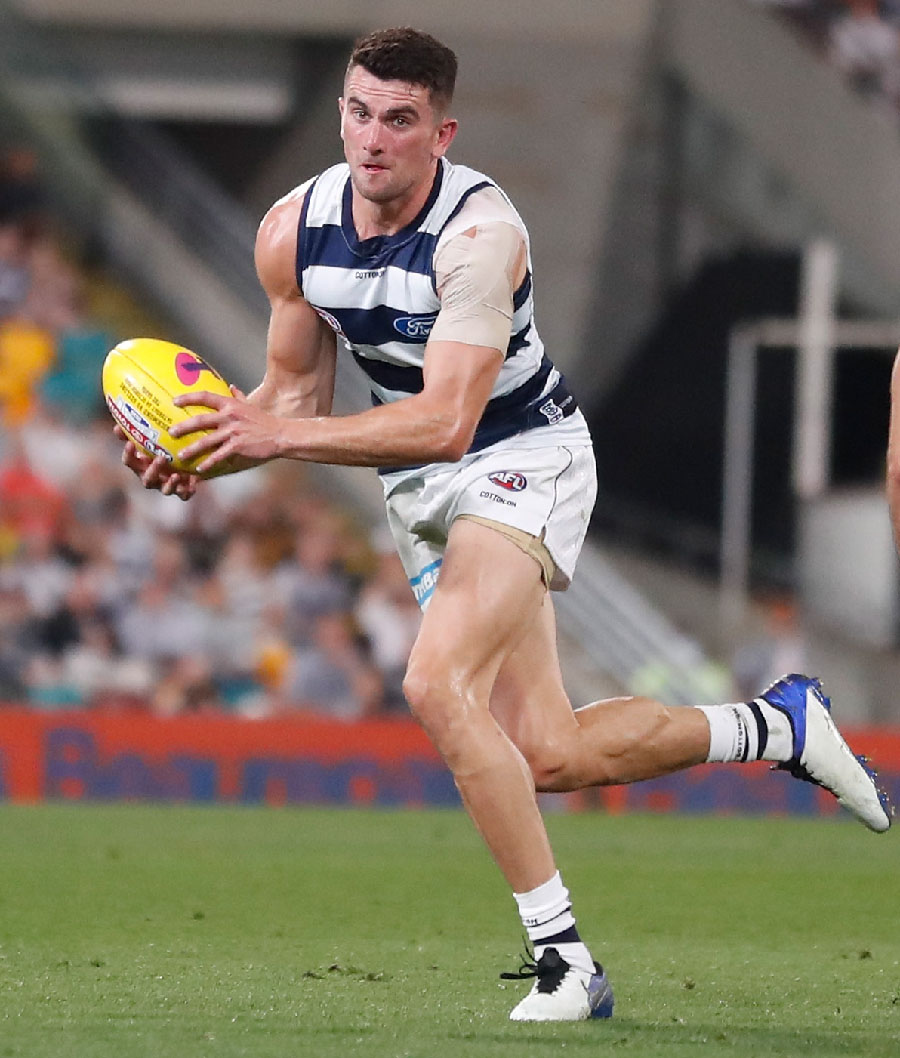 To request more information about Mark O’Connor, please contact us